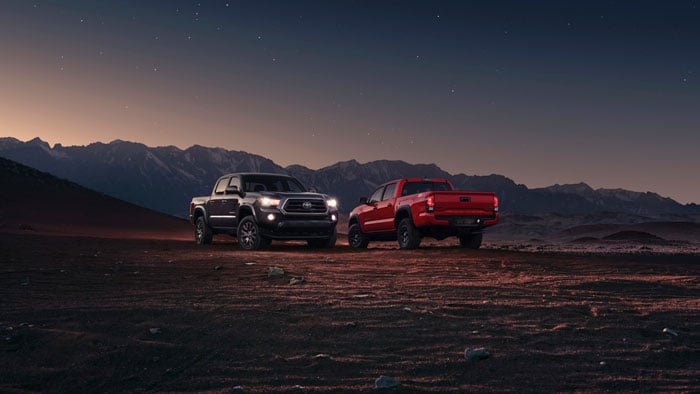 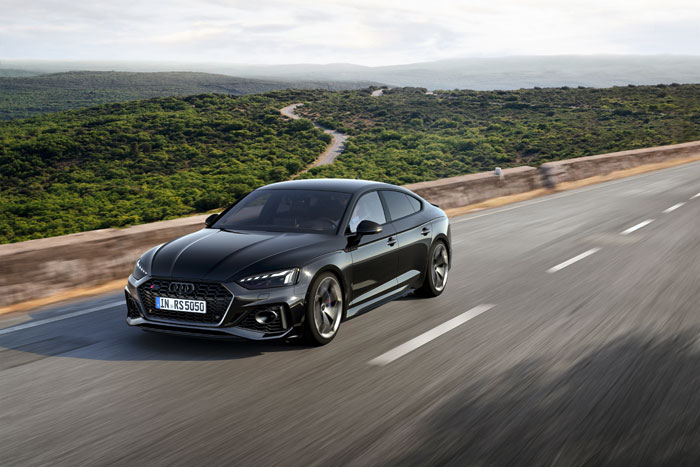 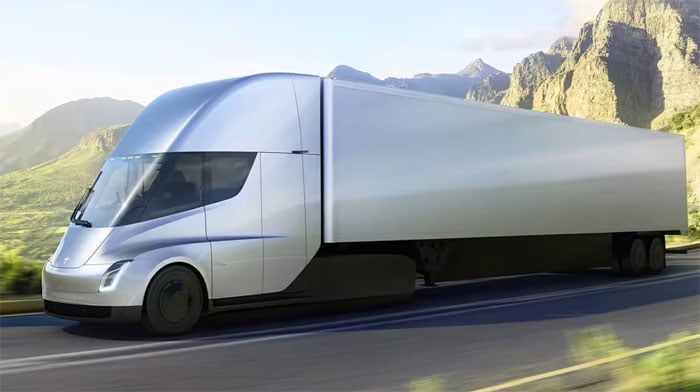 Tesla has officially confirmed that reservations for its full electric semi truck are now underway. There are still many unknowns about the Tesla Semi, including the exact price and when the truck might go into production. Despite the big mysteries, Tesla will reserve a truck for anyone willing to plunk down $20,000. Last Tesla spoke […] 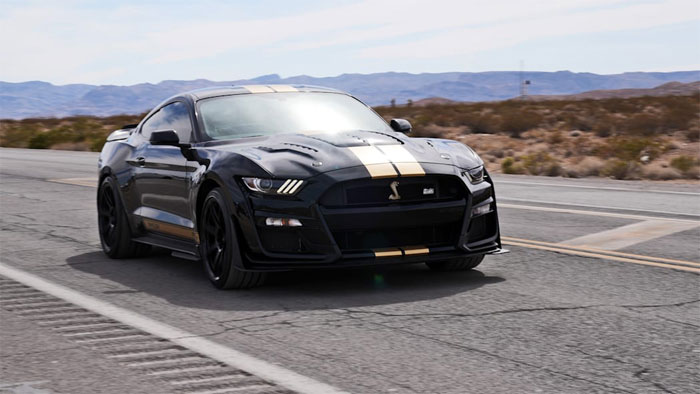 Back in the 60s, those who wanted to drive a fast Mustang but didn’t own one could go down and rent one from Hertz. The car rental agency is doing the same thing again, offering the Shelby 500-H with 900 horsepower as a rental car and some of its fleets. This car will give new […]

The post Hertz is adding Shelby GT500-H to its fleet appeared first on Geeky Gadgets. 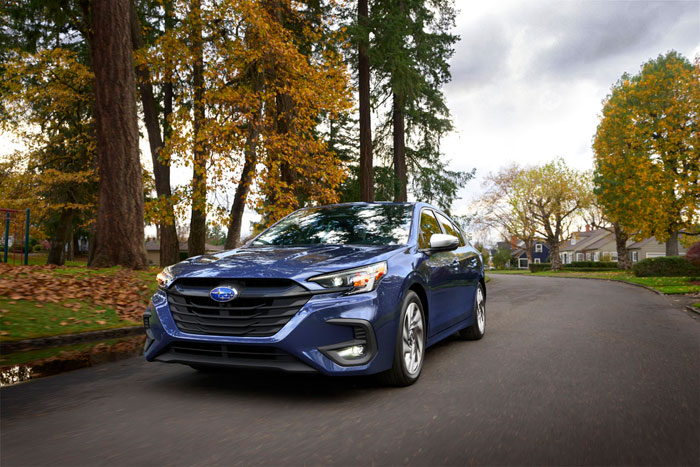 The easiest to forget of all the vehicles Subaru produces is typically the Legacy sedan. Subaru has announced the refreshed 2023 Legacy with updated front styling, improved safety features, and a new multimedia system. For 2023, Subaru has also added a sport trim. This Sport Trim and Touring XT comes standard with a 2.4-liter turbo […] 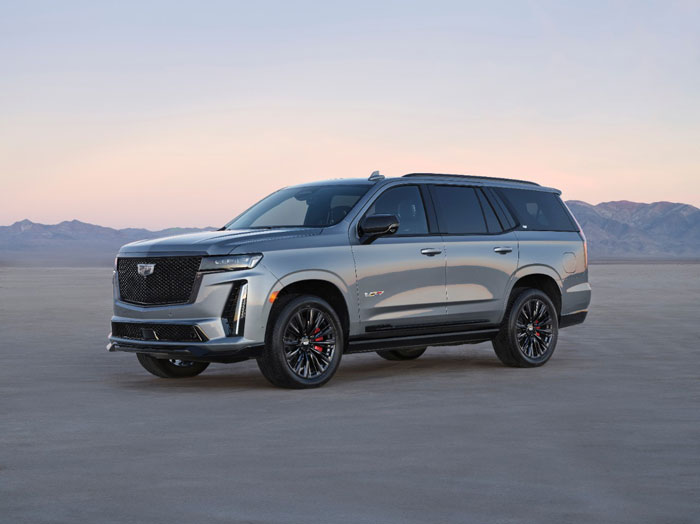 Cadillac has revealed a new sporty SUV with plenty of power and people hauling capability. The SUV is the Escalade-V, sporting a 682 horsepower engine with 653 pound-foot of torque. The engine is a supercharged 6.2-liter V8 paired with a 10-speed automatic. To help get all that power to the road, the Escalade-V is only […]

The post Cadillac Escalade-V is luxurious and powerful appeared first on Geeky Gadgets. 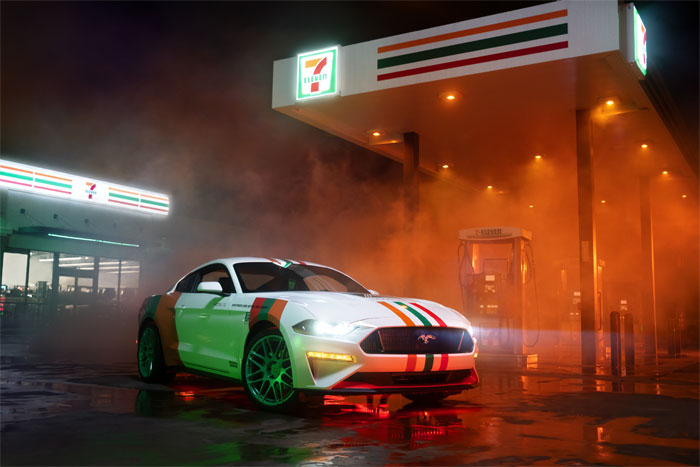 7-Eleven has revealed a customized Ford Mustang built by Galpin Auto Sports. The car is a 2021 Mustang, and shoppers have a chance to win the customized car by purchasing selected items at 7-Eleven, Speedway, and Stripes locations. The car is covered in a custom vinyl wrap with 7-Eleven colors. The good thing about the […] 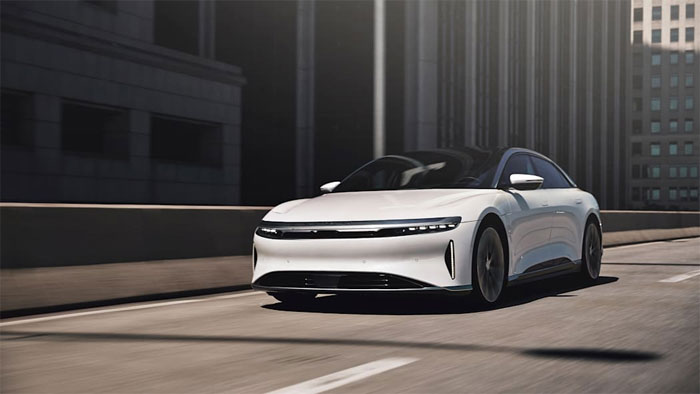 Over the last year, we’ve seen many vehicles increase in price as manufacturers try to squeeze all the profit they can out of the vehicles they can build. As the chip shortage lingers, vehicles of all sorts are in short supply. Anyone who has had their eye on a Lucid Air electric vehicle may regret […] 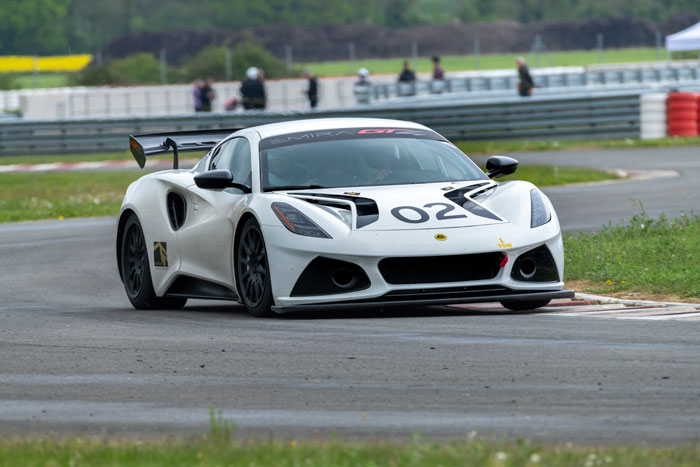 Lotus has revealed a new racing car called the Emira GT4. The vehicle was revealed this week at an event held at Lotus’ famed Hethel test track. The vehicle was unveiled at a VIP event where attendees were driven around the racing track at speed by Gavan Kershaw. Lotus says the car is the start […] 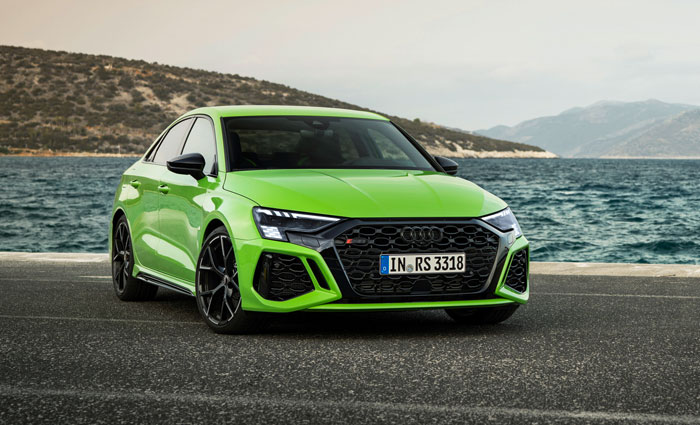 Audi has revealed the all-new RS 3, which serves as the entry point into the brand’s RS line. The car utilizes a five-cylinder engine that pushes it to 60 mph in 3.6 seconds. The RS 3 is also available with a 180 mph track top speed. Audi offers the car in eight different paint colors, […]

The post Audi RS 3 starts at under $60,000 appeared first on Geeky Gadgets.