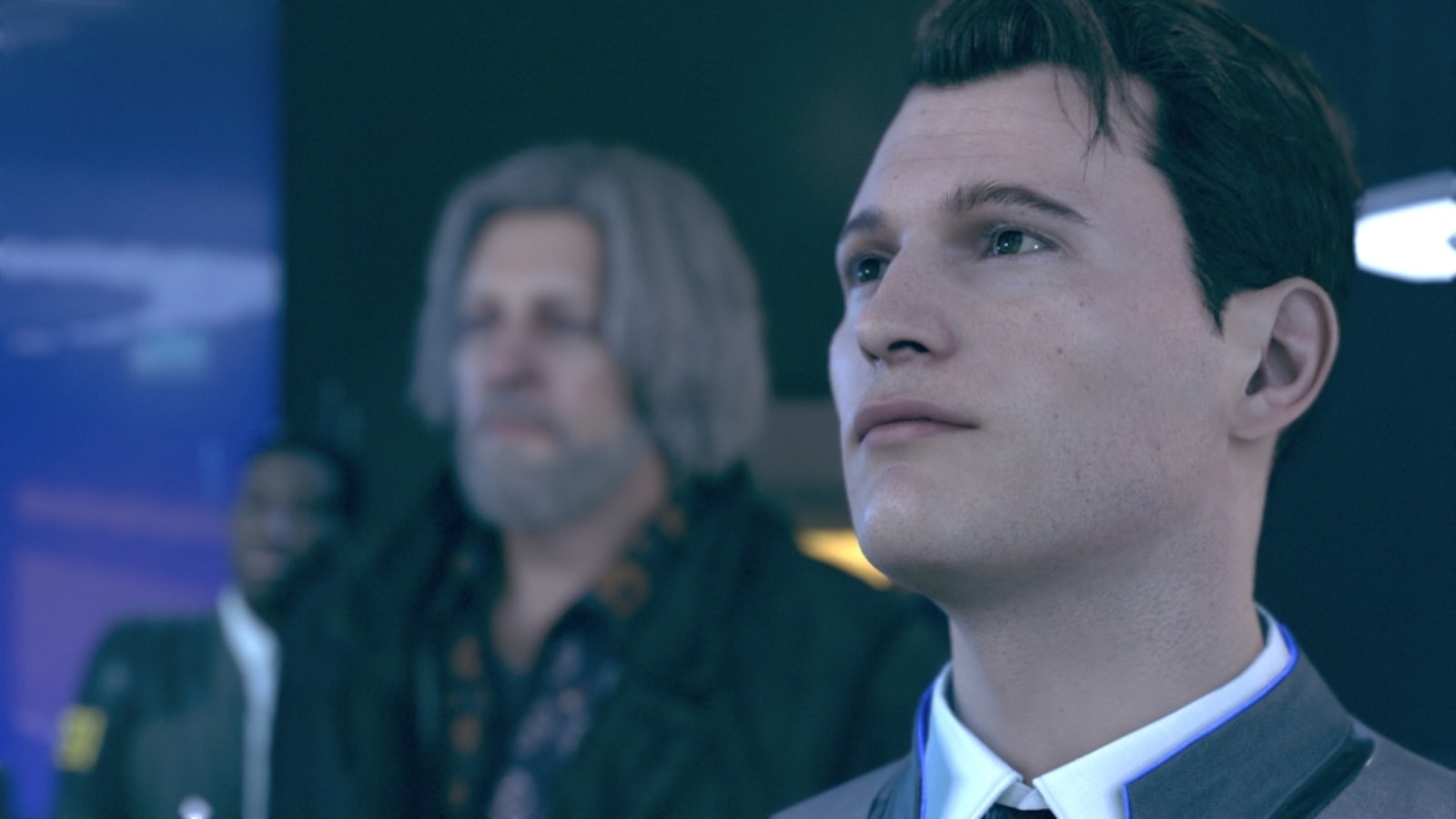 Detroit: Become Human, Beyond: Two Souls and Heavy Rain are all making their way to PC for the first time in 2019 through the Epic Games Store. To date, the games have only been available on PlayStation 3 and/or PS4. The Quantic Dream titles are a bi... 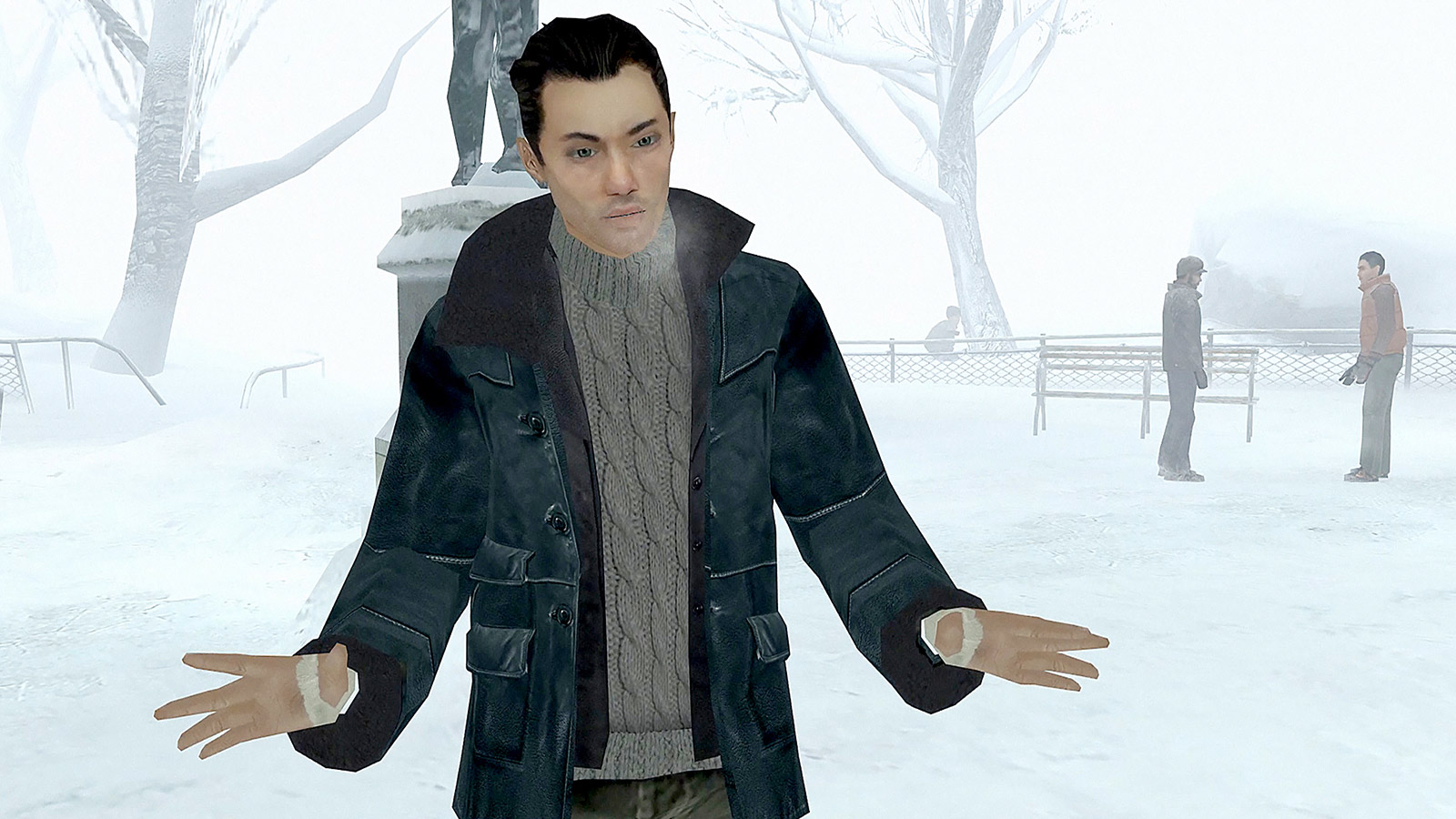 Heavy Rain and Beyond: Two Souls developer Quantic Dream has announced that one of its earlier pseudo-cinematic games, Indigo Prophecy, will be released for PlayStation 4 via the PlayStation Store on August 9th. It will arrive as a PS2-to-PS4 game so... 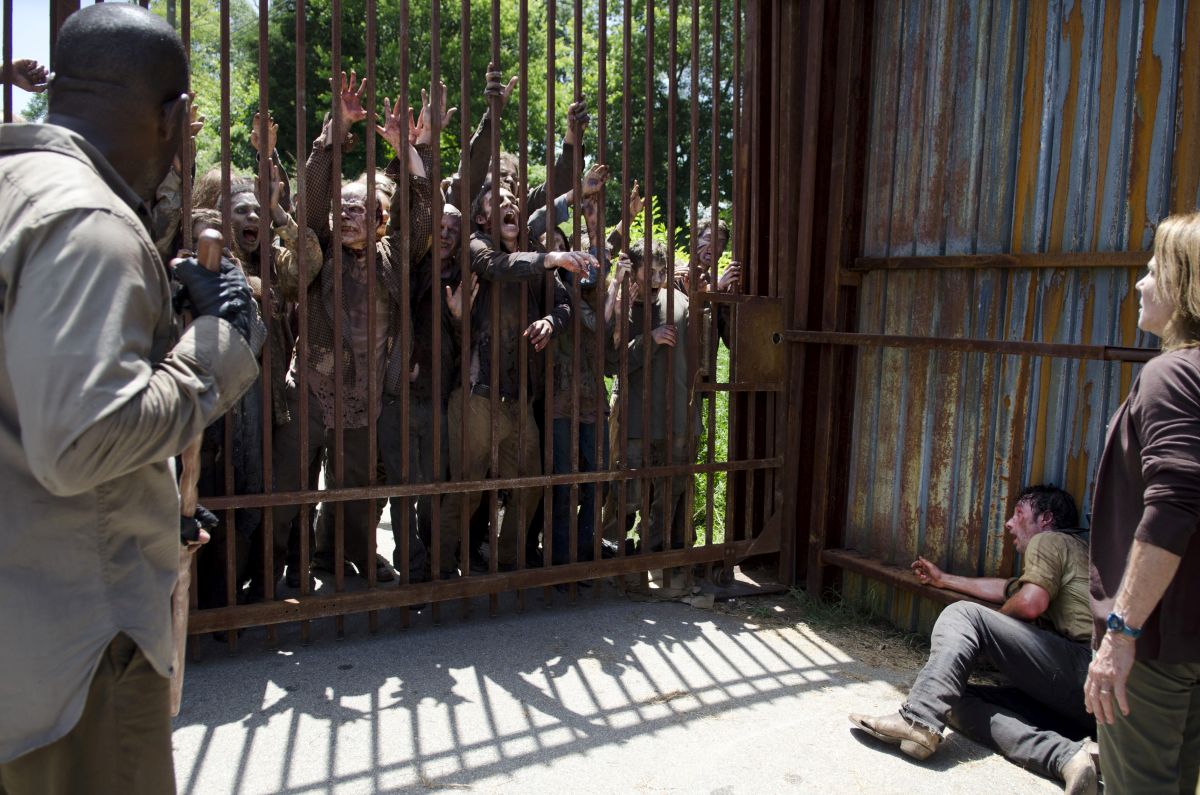 If you've already binged through Jessica Jones and The Man in the High Castle (no spoilers please, I'm taking it slow), there's still a few things to look forward to on the holiday weekend. Now that a particular plot point has been settled, The Walki... 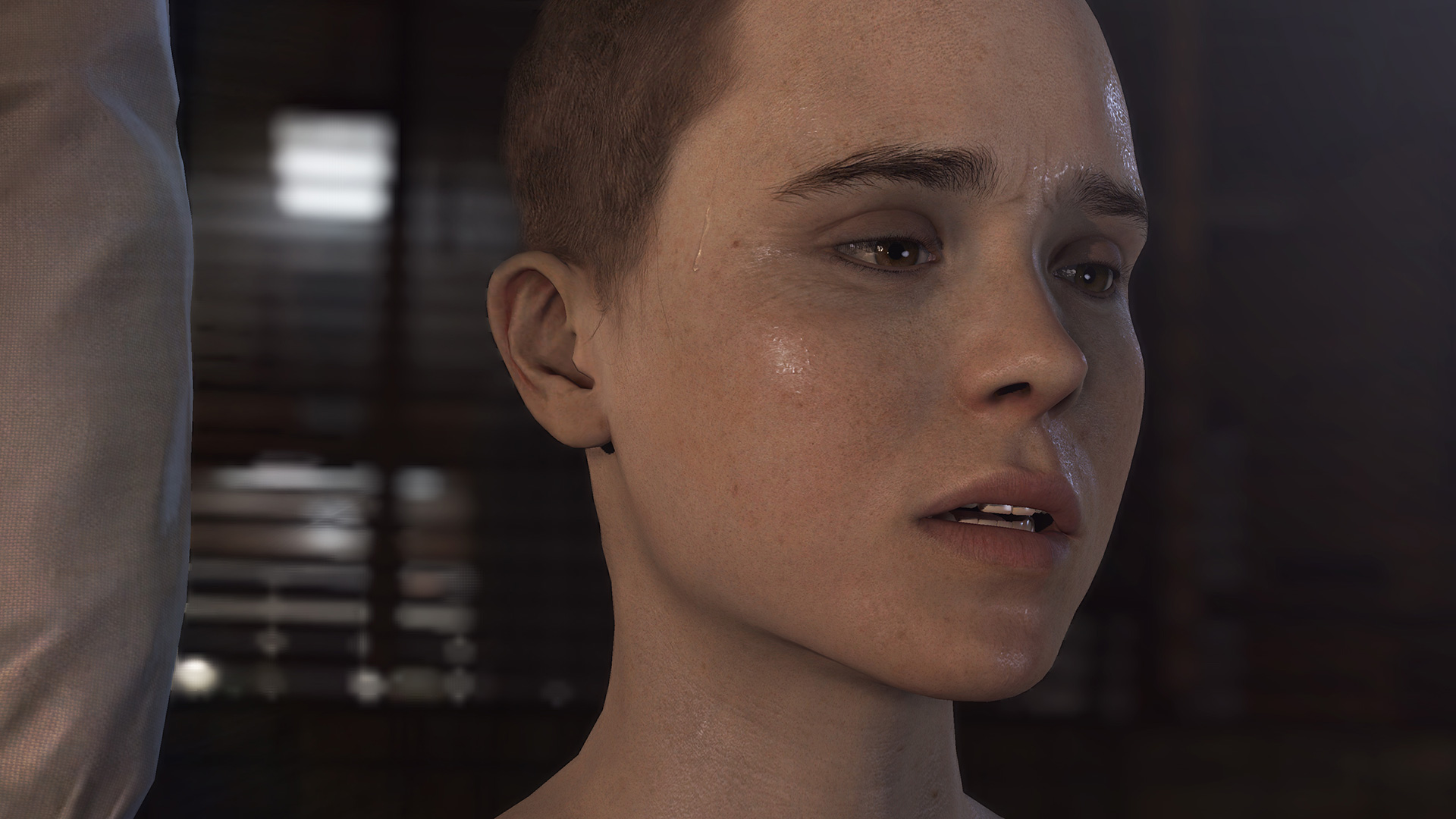 When it comes to story-driven gameplay, few developers are quite as ambitious as Quantic Dream. We already knew that its PS3 titles, Heavy Rain and Beyond: Two Souls, were coming to PS4, and now we've got some release dates. Beyond is coming out di...

Heavy Rain development studio Quantic Dream is notorious for long development times. The studio's also notorious for critically-loved games with strong cinematic cores, and games that often look very different from the competition. Part of that is game design, but another major piece of the puzzle is the engines driving those games -- each game that Quantic Dream makes is built in a unique game engine, which is both very expensive and very time-consuming. The studio's founder and lead, David Cage, explained as much to us in an interview at DICE 2013.

"Quantic Dream is a very special company in the sense that we do a lot of things that wouldn't make any sense in any other company. We haven't done any sequels so far, we work on new IPs each time. And we pretty much develop a new engine each time we develop a new game."

But Cage doesn't harbor much love for that last part -- the game engine bit. He says that his studio opted out of the current console generation's game engine of choice (Unreal Engine 3) because, "we work with Sony, [and] we want to create the best technology for the hardware and see how far we can go." As a result, even Cage's latest work (Beyond: Two Souls) is crafted in a new engine -- the same one used to build the Kara demo we saw last March -- intended to show off the PlayStation 3's late-generation graphical and processing chops. Yes, even with the next PlayStation (codenamed "Orbis") waiting in the wings, his second-party Sony studio is still showing off the aging PS3's prowess. Beyond: Two Souls is more than just a showpiece, of course, with Quantic Dream employing actress Ellen Page to motion performance-capture the game's main character, and the same emphasis on storytelling the studio's practiced previously. Still, Cage hopes for a future where technology isn't something he and his studio need be concerned with.