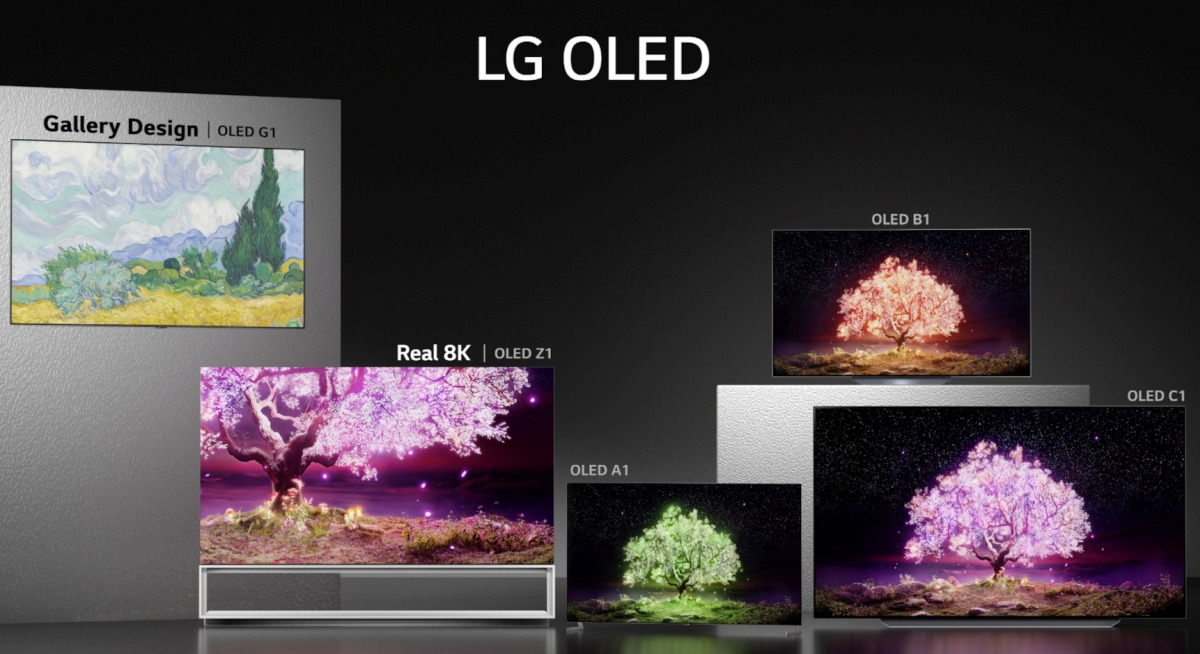 Last month LG officially took the wraps off of its 2021 TV lineup during the virtual CES 2021 event, and now the company is announcing the beginning of their global rollout. That includes its new high-end LCD line of QNED 4K and 8K TVs that combine q... 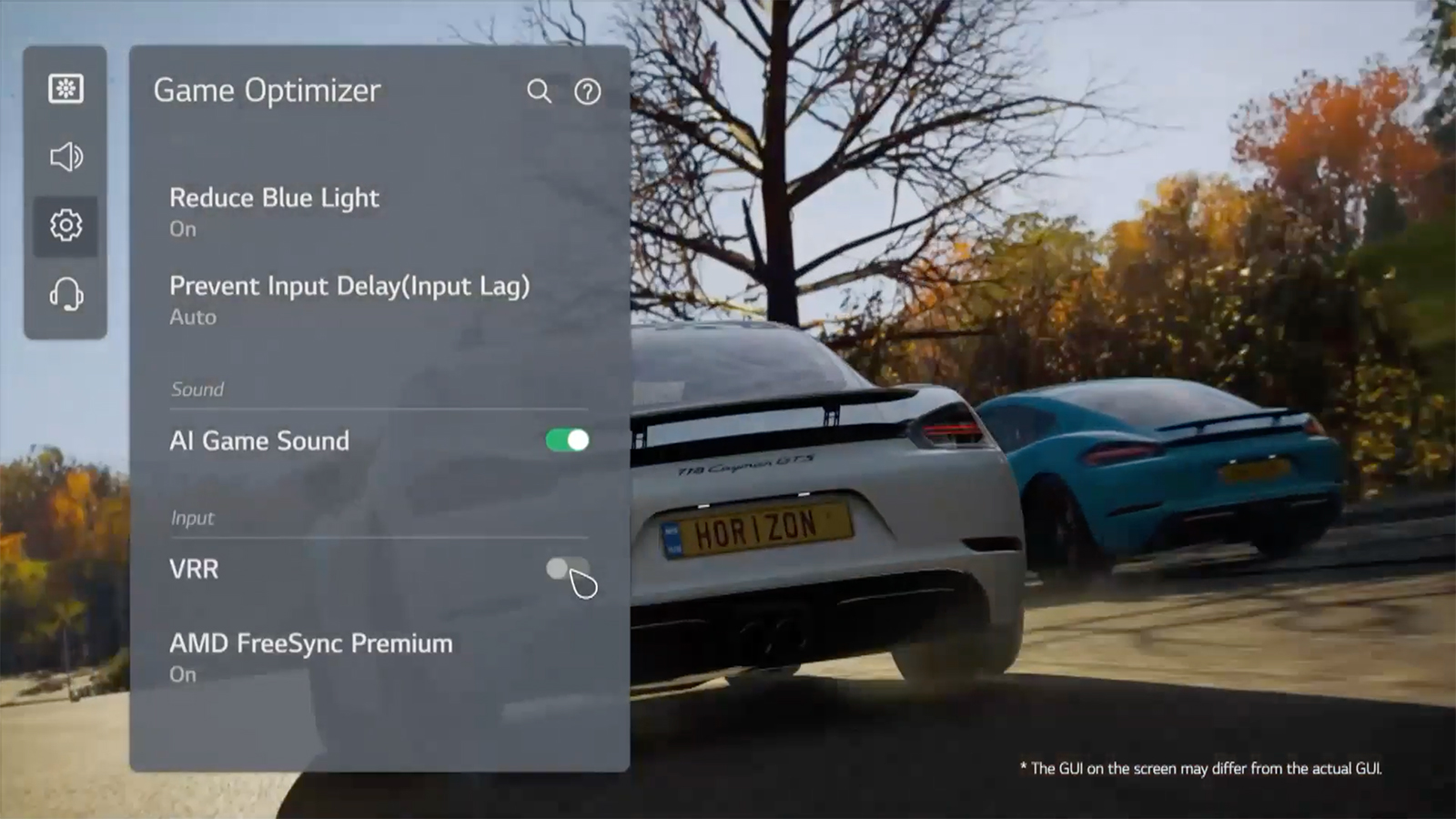 Samsung isn’t the only big TV maker catering to gamers in 2021. LG has revealed that its 2021 TVs will include a Game Optimizer that fine-tunes the picture for consoles and PCs. The feature gives you quick access to tweaks you’d be likely to use, suc...

While its lack of symmetric design does bother me a slight bit, the Oppo Gamepad C1 Unicorn Gundam Edition (the name’s quite a mouthful) does give you a great handheld gaming experience. It features a telescopic expandable design that lets you fit a smartphone in, although it’s tailored specifically to visually complement Oppo’s Reno Ace Gundam Edition.

The C1 Gamepad’s most defining feature is its ergonomic, asymmetric design. It’s ergonomic to allow you to grip it better (especially with that curved back) while gaming… and that asymmetric design allows you to use the gamepad not just in landscape mode (with the right-hand controls being on-screen) but also as a makeshift GameBoy in portrait mode! The Gamepad also comes with two light-up notification/menu buttons to the right of the joystick and XYAB buttons, and for some strange reason, 3 shoulder buttons (as opposed to the standard 4 buttons).

The gaming controller sports its own USB-C port that allows you to charge it, giving you 40 hours of play-time on a full battery, and even features a nifty cutout along the grip on the right to let you plug your phone into a charger while gaming. Here’s the strange bit though… The controller comes with Bluetooth 5.0 for a lag-free gaming experience, but is compatible only with Oppo’s Reno series and with iPhones. I guess there’s some love lost between Oppo and the Android brand!

As outrageous as it sounds, if this format is even remotely possible (and works well), it’s surely the format to beat. This the conceptual Tesla C1 by Jeffrey Lee. It’s not a folding phone… it’s a sliding phone. A sliding phone with a sliding flexible screen. Part of the screen faces the back when the phone’s collapsed, acting as a notifications zone, while the remaining majority of the phone lay on the front, ready to be used normally. However, if you’re in the mood for something more than just normal, the C1 features a telescopic design that allows the phone to expand sideways… and when it does, the screen at the back effectively slides upwards and becomes the screen on the front.

Complicated mechanism aside (it essentially means the screen’s semi-detached from the phone), it’s surely worth a try, especially since LG’s rolling television works on a similar premise… and although there’s no indication that Tesla has any interest in consumer electronics, I think it’s fitting that a concept this audacious and innovative would have Tesla’s name attached to it!

The world's cheapest smartphone 'Freedom 251" has got competition. At Rs 501, ChampOne C1 device has a fingerprint scanner and packs in 2GB of RAM with 16GB of internal memory.ChampOne C1 is backed...

Alcatel One Touch (that's all part of the company's full name, incidentally) clearly intended on making a big splash at this year's IFA. The company announced a number of relatively high-end handsets in Berlin this week, including the flashy Idol Alpha and the massive Idol Hero. But let's face it, not everyone is able to shell out big bucks for handsets. Thankfully, the company also used the show to take the wraps off of four new budget Android 4.2 entries in its C-Series of handsets. The company had three on-hand at tonight's Pepcom event: the C1, C3 and C5. The biggest of the bunch, the five-inch C7 was here in spirit, making an appearance as a dummy unit. Thankfully, the company's got a bit more time to perfect that one, seeing as how the handset isn't due out until some time before the end of the year.

The C5, which is set to start shipping in November, was on-hand in all of its final production glory. All said, it's not a bad looking piece of hardware. Granted, it loses a bit of its luster placed up against the likes of the Alpha and Hero, but again, this is a budget device we're talking about here. The handset's got a 4.5-inch display and a white face that's at least somewhat reminiscent of Galaxy devices, with the usual trio of touch Android buttons on the bottom. The device we handled had a metallic red backing, with a prominent five-megapixel camera up top and a speaker grille along the bottom. Inside is a quad-core 1.3 GHz processor -- a step down from the C7's quad-core version.%Gallery-slideshow83371%

Follow all of our IFA 2013 coverage by heading to our event hub!