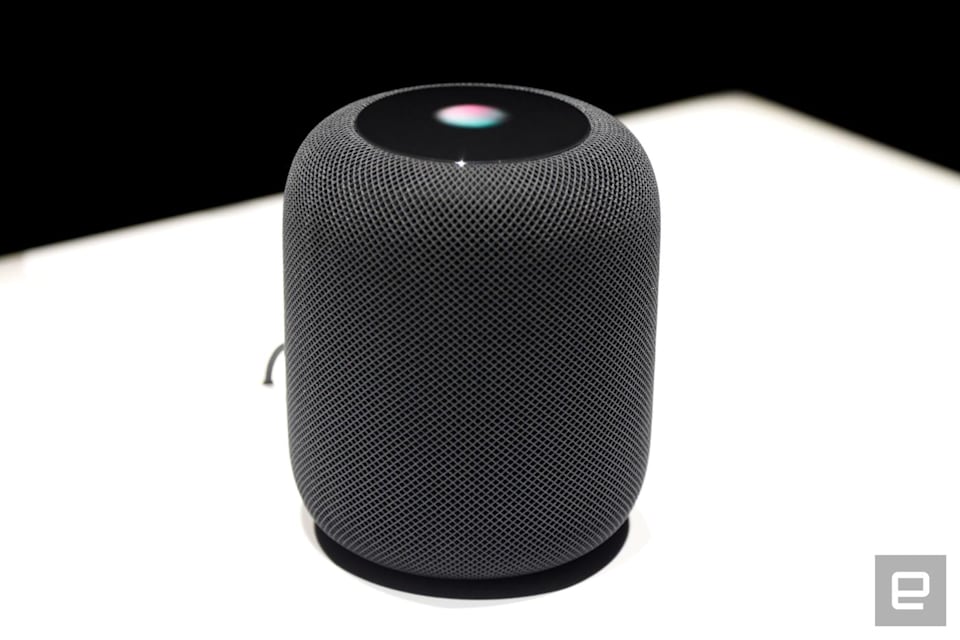 Many tech startups like to brag about having former employees of Silicon Valley giants among their ranks, but this is one that may have more of an impact than most. Financial Times sources say that ex-Apple design legend Christopher Stringer and engi...

Thought you'd seen all of the iPhones (and iPads)-that-never-were? If you did, then you were wrong as Apple industrial designer Christopher Stringer testified as a witness in the case vs. Samsung today, revealing many details about the company's design process. That included more pictures of phone and tablet prototypes being filed as evidence, while he reportedly also brought a few along for show and tell. The Verge has a few galleries of CAD shots and pictures of rejected designs, including more of the lozenge edged types we'd seen before, and iPads complete with a curved grip around the edge. AllThingsD chimes in with a few interesting tidbits from his testimony, including the revelation that Apple designers actually sit around a kitchen table to debate the progress of current projects, and explaining that earlier iPhone prototypes were labeled iPods either because they had not yet decided on a name, or were already trying to obscure iPhone identity from potential leaks. There's more info at the source links, take a careful look at the iThings around you and imagine what might have been.

The Verge, AllThingsD  | Email this | Comments