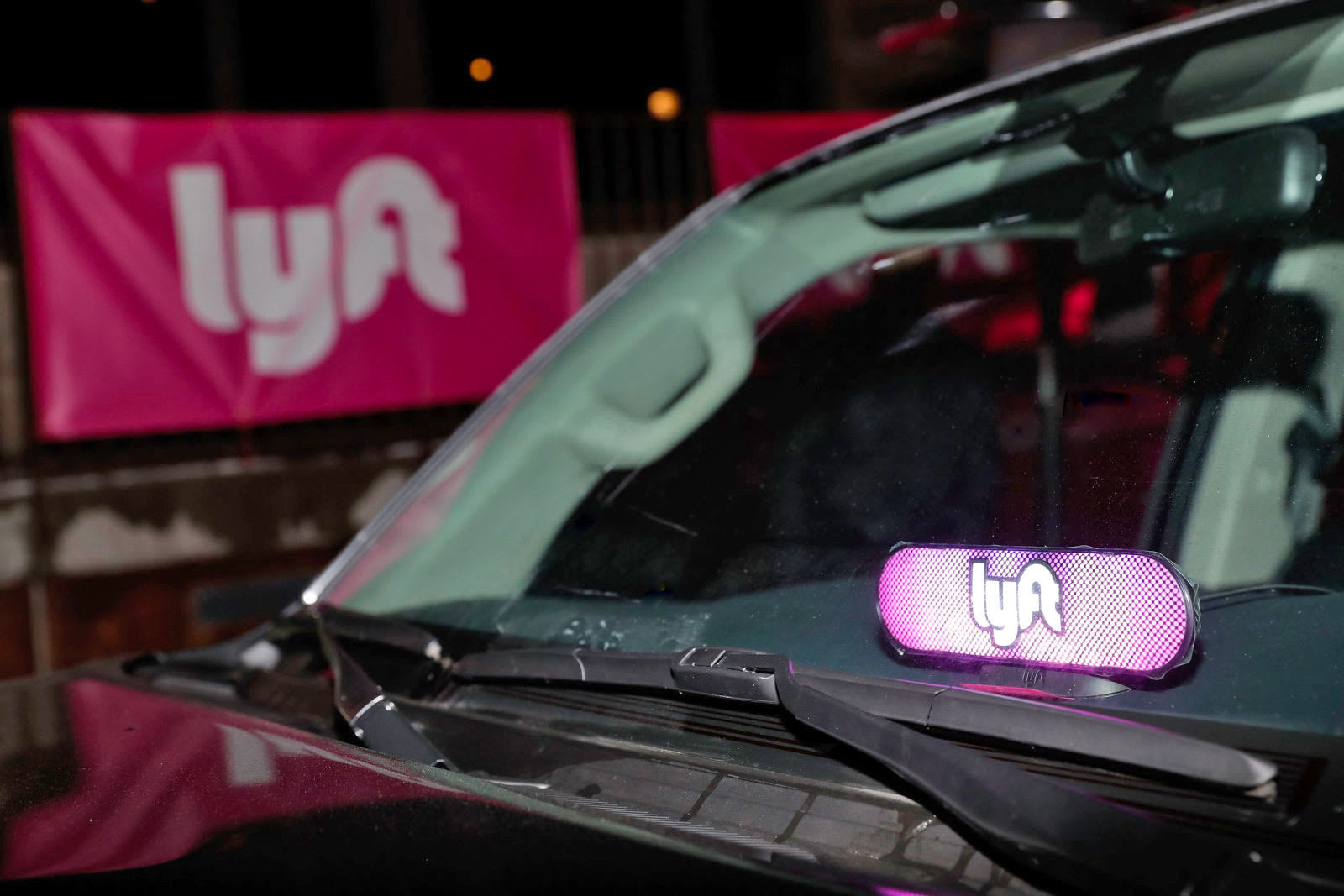 Self-driving technology has the potential to increase road safety, as some dramatic video from Tesla and others has shown. However, the dark side of it has made bigger headlines thanks to notorious accidents during autonomous operations in Uber and T... 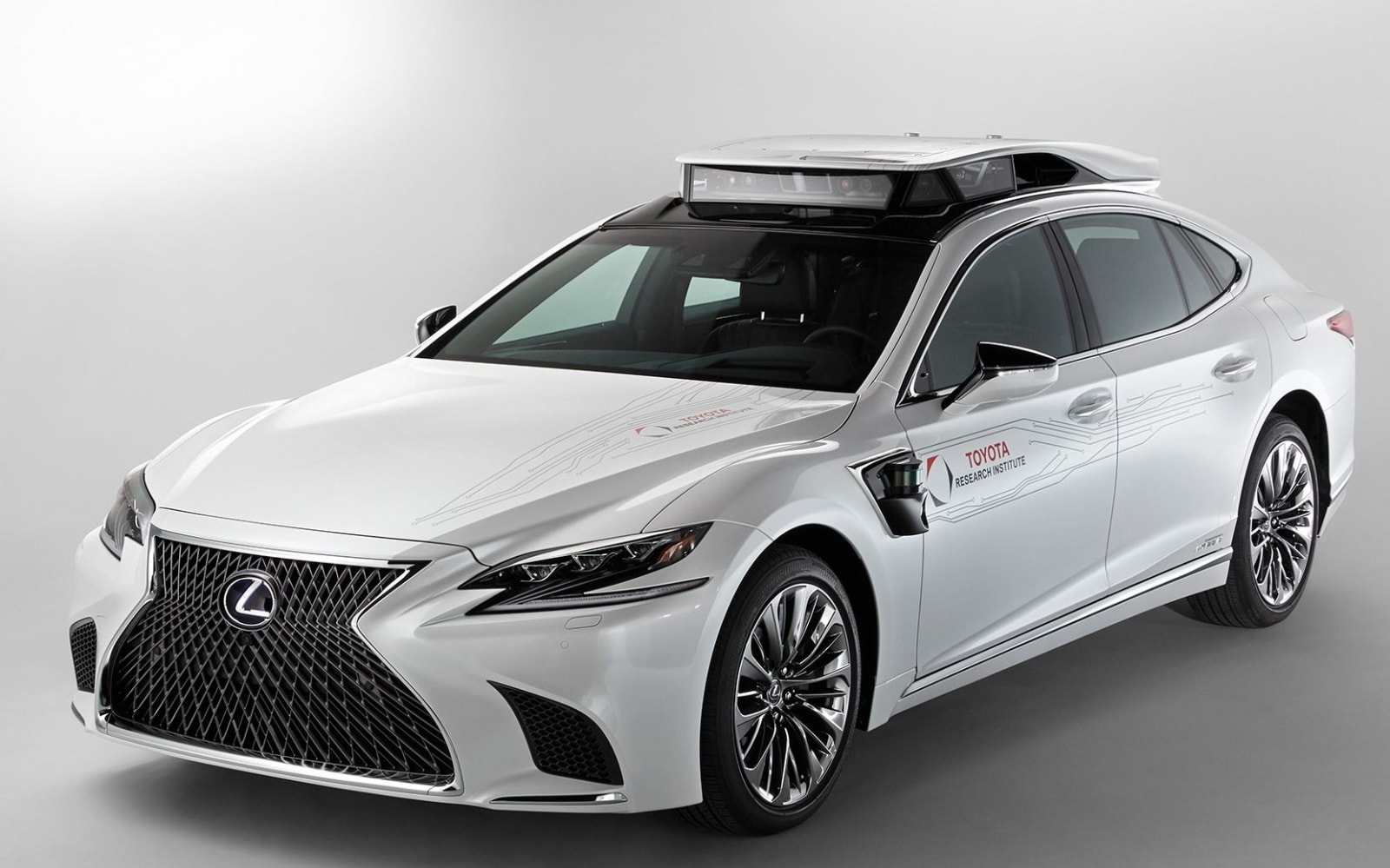 Autonomous vehicles pose a whole bunch of R&amp;D challenges. With so many aspects to consider -- power consumption, safety, user interface and data management, to name just a few -- creating a common computing platform for their use is a big ask of... 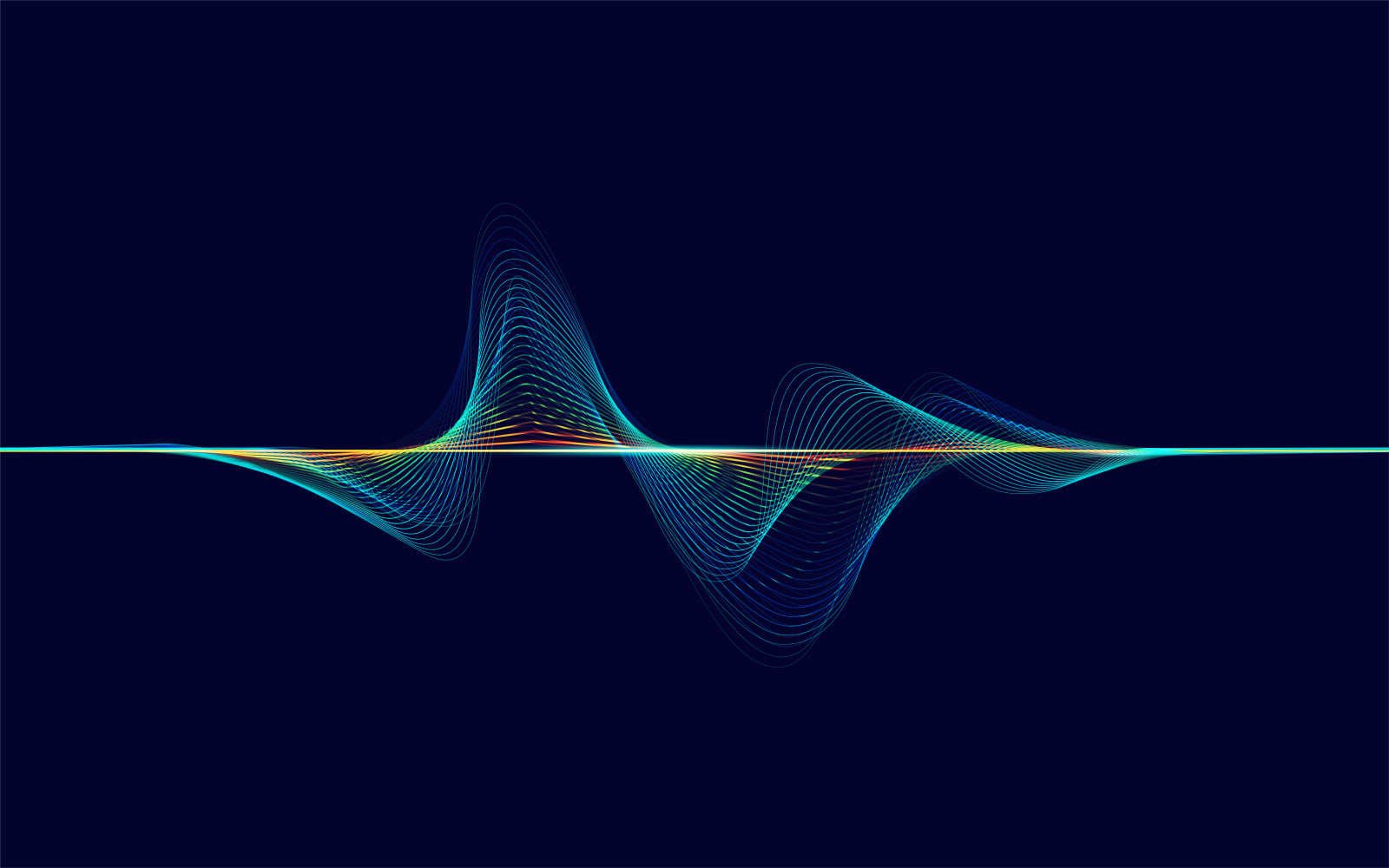 When it comes to short range wireless technology, there are certainly a couple of stand-outs. WiFi and Bluetooth, for example, are an integral part of everyday life. Others have come and gone, with some serving niche purposes or fading into oblivion... 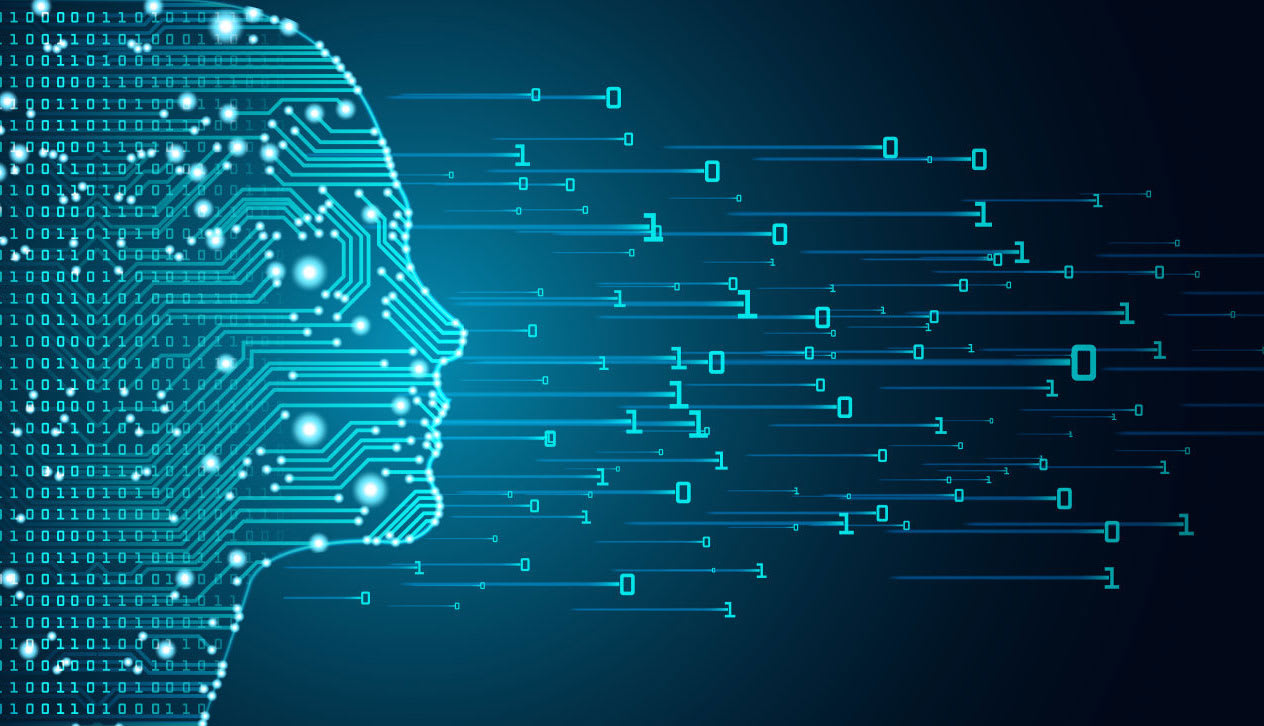 A consortium of 40 tech companies, including the likes of Facebook and Google, have come together to release a set of evaluation benchmarks for AI. By measuring AI products against these benchmarks, companies in the field will be able to identify opt... 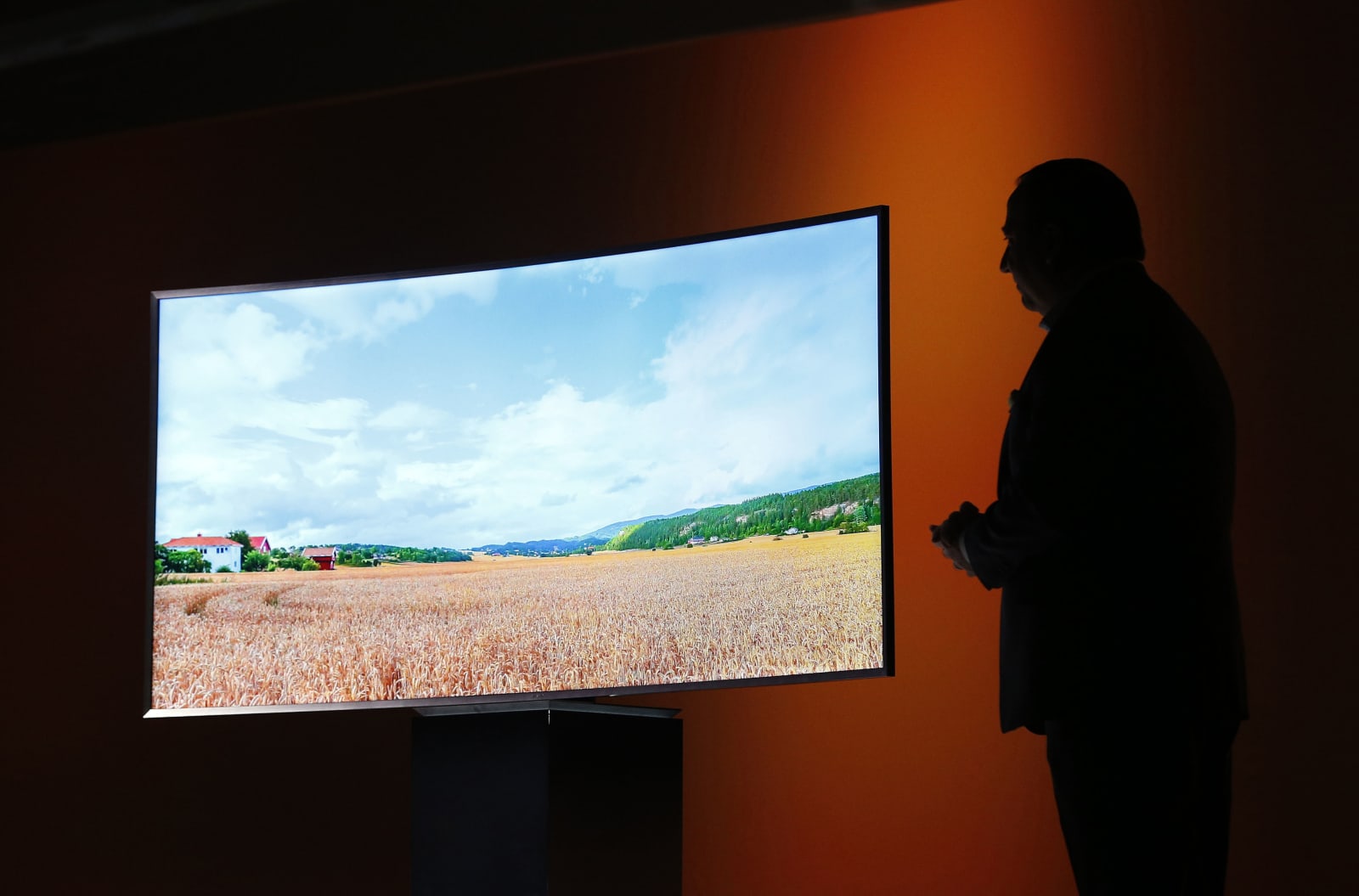 By now, we're all used to targeted ads on social media. And whether you're comfortable with having your interests shared with advertisers or not, it looks like "addressable advertising" is coming to your smart TV too, sooner rather than later. Severa...

Apple gave its enthusiasts a valentine present, a news of a very recent proceeding of events. iPhone lovers rejoiced as the news of Apple Inc becoming a part of Wireless Power Consortium were...

The Japanese must have more of a thing for Apple than we thought. A group of 70 local companies, led by heavyweights such as Hitachi and NEC, wants to spur iPad and iPhone app development for the corporate world. Along with helping to get the apps built in the first place, the alliance could help spread the work abroad. Members have even said they'll press Apple to get more information for writing business apps, although we wish them the best of success on that front -- Apple isn't exactly known for letting developers learn more about iOS' inner workings. With as many as 600 members joining over time, the coalition's success could shake up a Japanese suit-and-tie culture led by domestic cellphones and PCs. There also wouldn't be any shortage of irony from NEC partnering to support a platform that undermines its own tablets.

Intel unveiled its Hybrid Memory Cube at IDF late last year, and there's already an alliance dedicated to standardizing and implementing the technology. Now Microsoft wants in on the action: the outfit just announced that it will lend its clout to the Hybrid Memory Cube Consortium. To jog your memory, HMC technology promises seven times the efficiency of current DRR3 memory modules and is being vaunted by Intel et al. as the solution for monster systems requiring lower power usage and higher bandwidth. Redmond's joining a well-attended party; IBM, Micron, Samsung and many others are already members of the consortium.

If you've taken issue with your usual choices for buying magazines on your tablet, be it pay-per-issue or per-subscription, you're not alone. If you'll recall, it was nearly a year ago that Next Issue Media launched the preliminary version of its "Hulu-meets-magazines" app on the Galaxy Tab, and it's finally ready to release this physical newsstand alternative officially. After raking in a slew of deals last November, its Android 3.0 app is now available -- users can fork over a monthly fee of $10 to access all of its monthly and bi-weekly content, while an extra five bucks adds in weekly content, essentially giving you access to every publication on offer. Singular subscriptions are also available for two to 10 bucks, and you'll currently have a choice of 32 mags from the likes of Car and Driver to The New Yorker. Interestingly, TechCrunch notes that NIM plans to get the app over to iOS "soon" -- it'll surely be interesting to see how it competes with Apple's own Newsstand. You'll find more info at the via links below, and you can flip over to the source for details about a 30-day trial offer.

Next Issue Media  | Email this | Comments