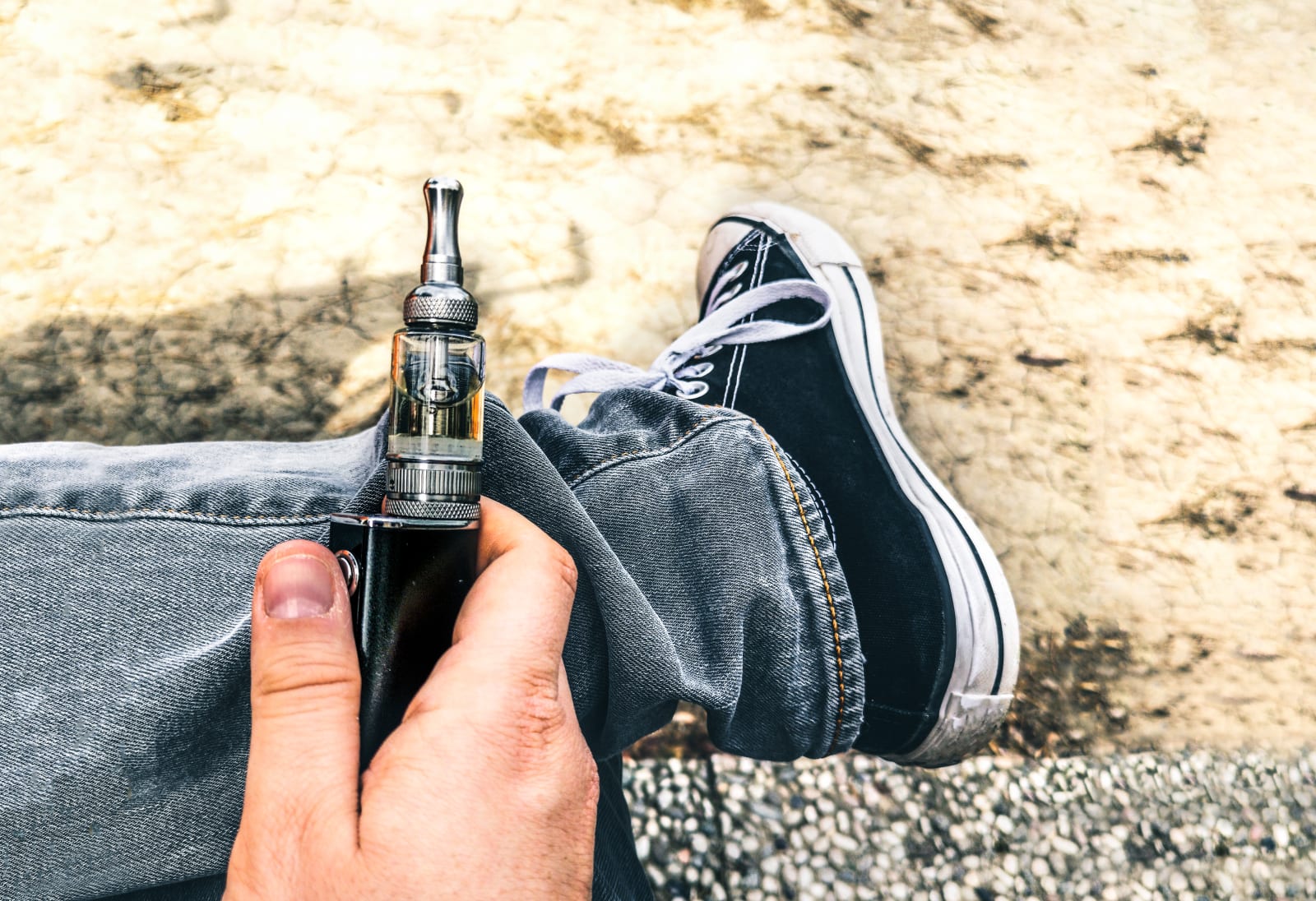 Donald Trump says his administration plans to raise the minimum vaping age to combat the issue of teens using e-cigarettes. "We have to take care of our kids, most importantly, so we're going to have an age limit of 21 or so, so we'll be coming out w... 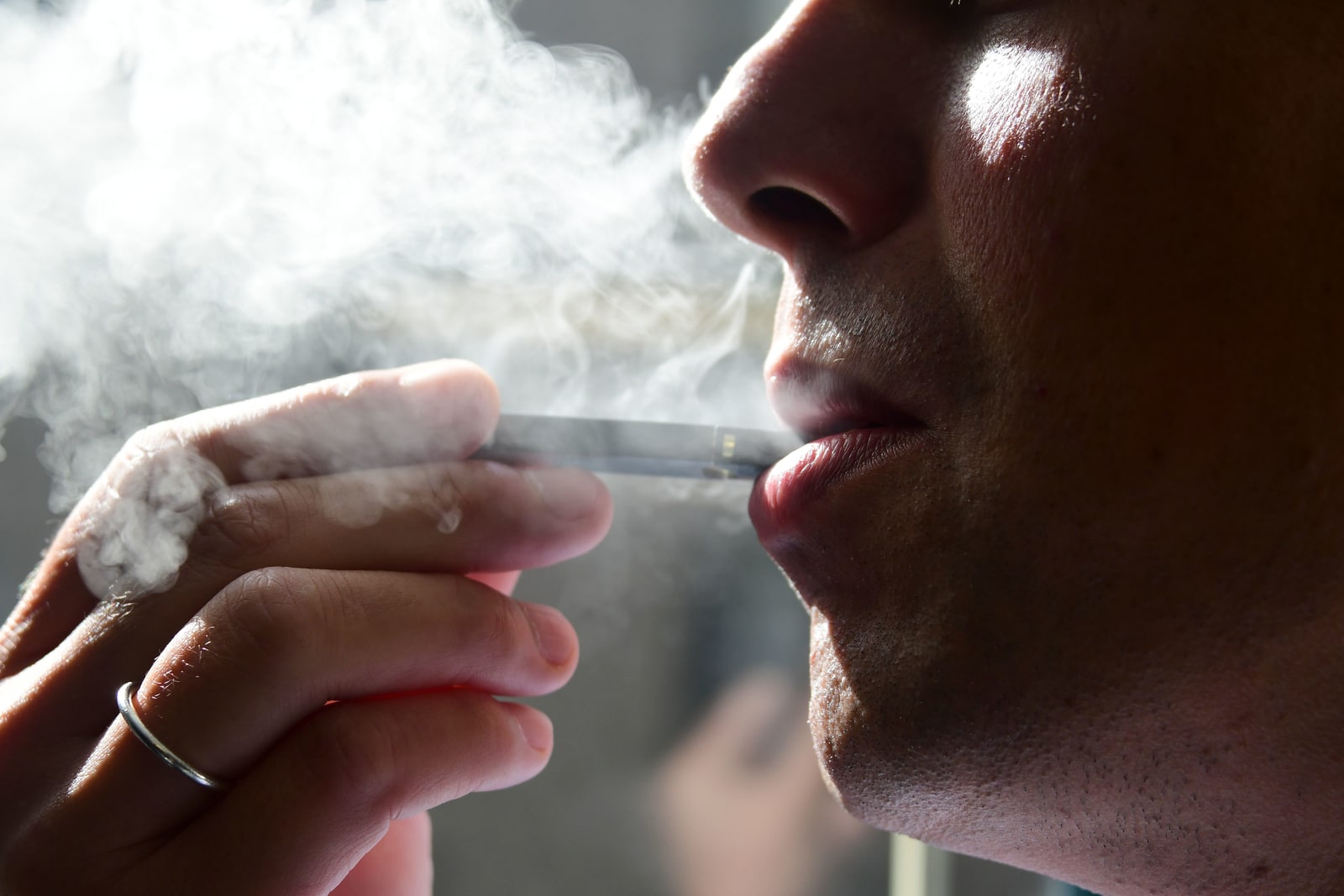 The Food and Drug Administration is essentially banning flavored e-cigarette sales at convenience stores and gas stations as part of a crackdown on underage vaping and smoking. The agency is limiting sales in physical stores to those that have age-re... 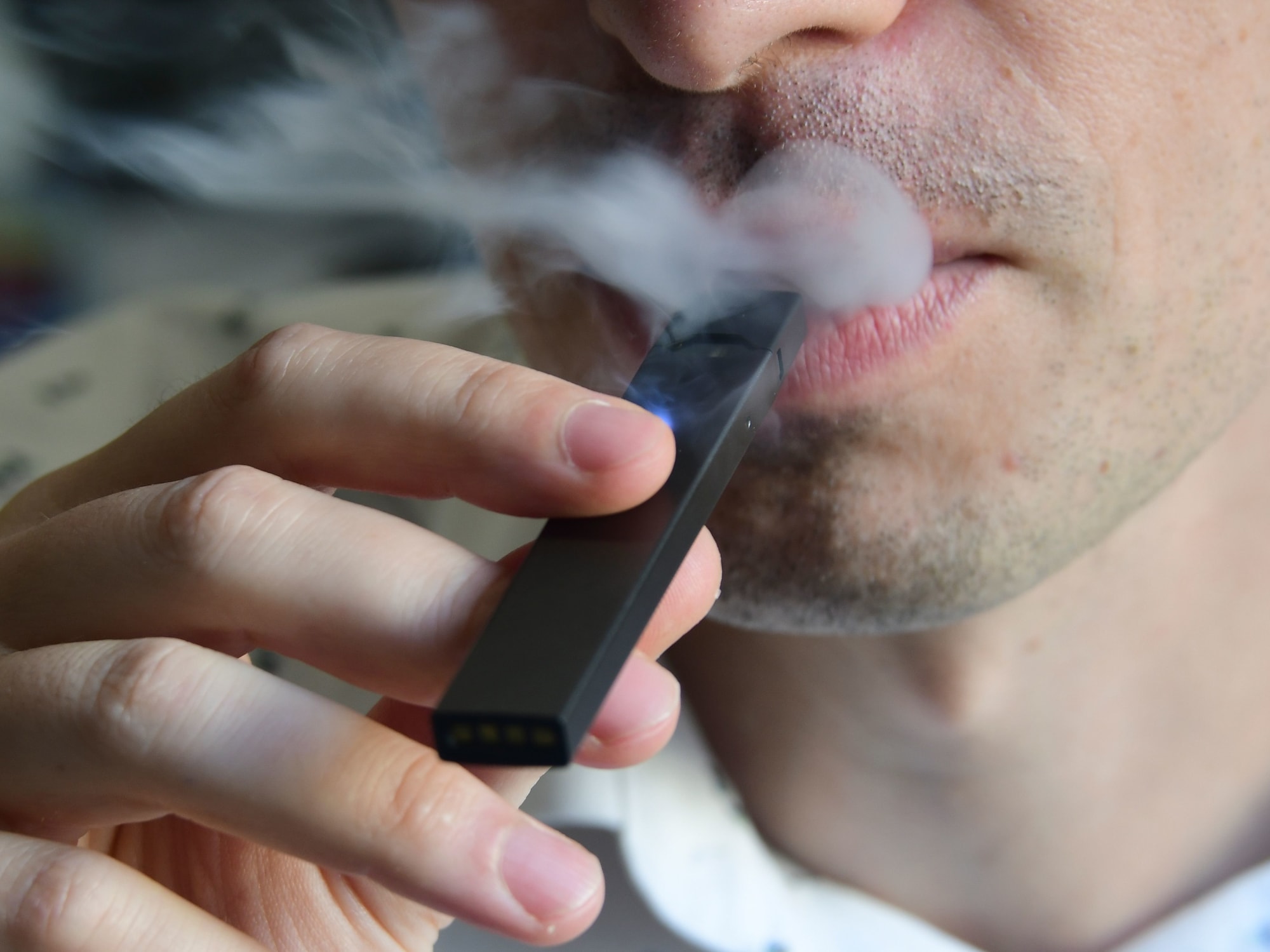 Juul Labs, the makers of the wildly popular Juul e-cigarettes, announced today that it will stop selling most of its flavored vaping pods in retail stores. The company will also put an end to its social media promotions and advertisements. The decisi... Not since the 1950′s has anyone put the concept of smart and smoking together, but with the advent of electronic cigarettes it was only a matter of time until it happened. Smokio may look like just another one of the current crop of vapour-producing cessation aids/alternative smokes, but it happens to be able to pair with your smartphone. In doing so, you gain access to the ability to track how much you’ve smoked, where you’ve smoked, and even find out how many equivalent analog cigarettes you would have inhaled had you not made the switch. Other features include being able to check the battery and regulate how much smoke you get with each puff.

While some of the jury is still out regarding the long-term safety of electronic cigs, everything points to them being much much safer than their tobacco based dopplegangers. If the Smokio’s features have made of you a potential buyer, know that there’s no price or availability information yet. We will know more once they launch their Kickstarter, which should happen “soon”. Electronic cigarettes are quickly becoming a popular alternative to smoking, as well as being a quitting aid for many. They work by vaporizing a mixture of propylene glycol, flavor and nicotine, which is supposed to be less lethal than their analogue counterparts. But anyone who’s ever tried one knows that they’re quite far from the real thing, both in taste and “feel”. It’s a small price to pay for a “healthier vice”, however the ModelTwo from Ploom might represent a decent compromise for those that just can’t get used to it. Instead of flavoured propyene glycol, the ModelTwo uses actual tobacco pods, which it vaporizes, but doesn’t combust. You’re meant to smoke these over a period of 5 to 10 minutes, like a normal cigarette, instead of puffing on them non-stop like most people end up doing with traditional e-cigs. And the smoke that is produced is allegedly much closer to the real thing, while still not carrying the carcinogenic combustion by-products.

Fully charged, the ModelTwo can go through around 5 pods, and the unit charges upright on a USB-connected dock. The pods come in several flavors, ranging from honey cognac, to mint, to straight up tobacco. $6 will get you 12 pods, so this isn’t necessarily cheaper than cigarettes, but it is arguably healthier. It’s $40 for the device itself, though a starter kit with 4 pod packs and a carrying case will set you back $66. Finally, shipping starts in August.