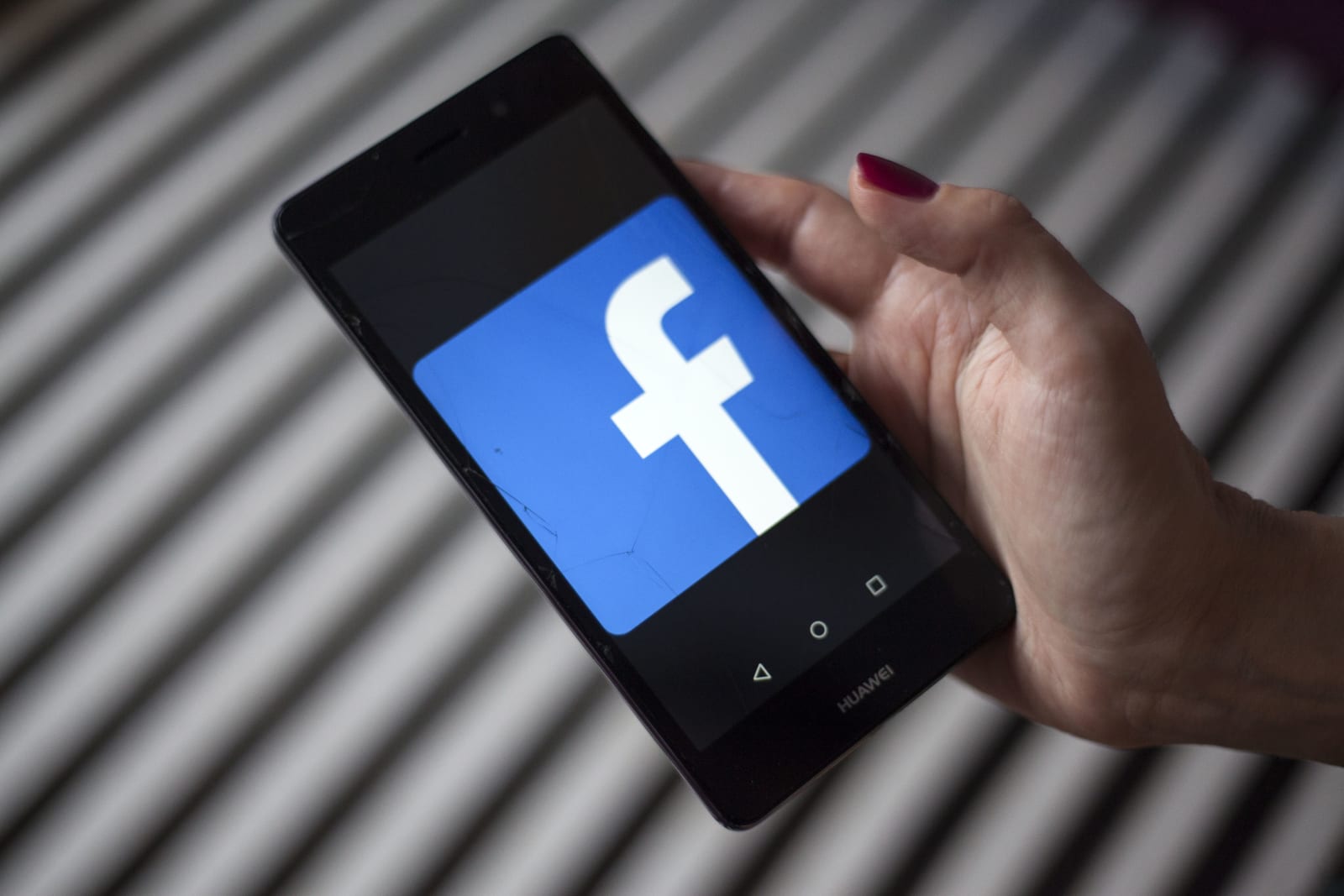 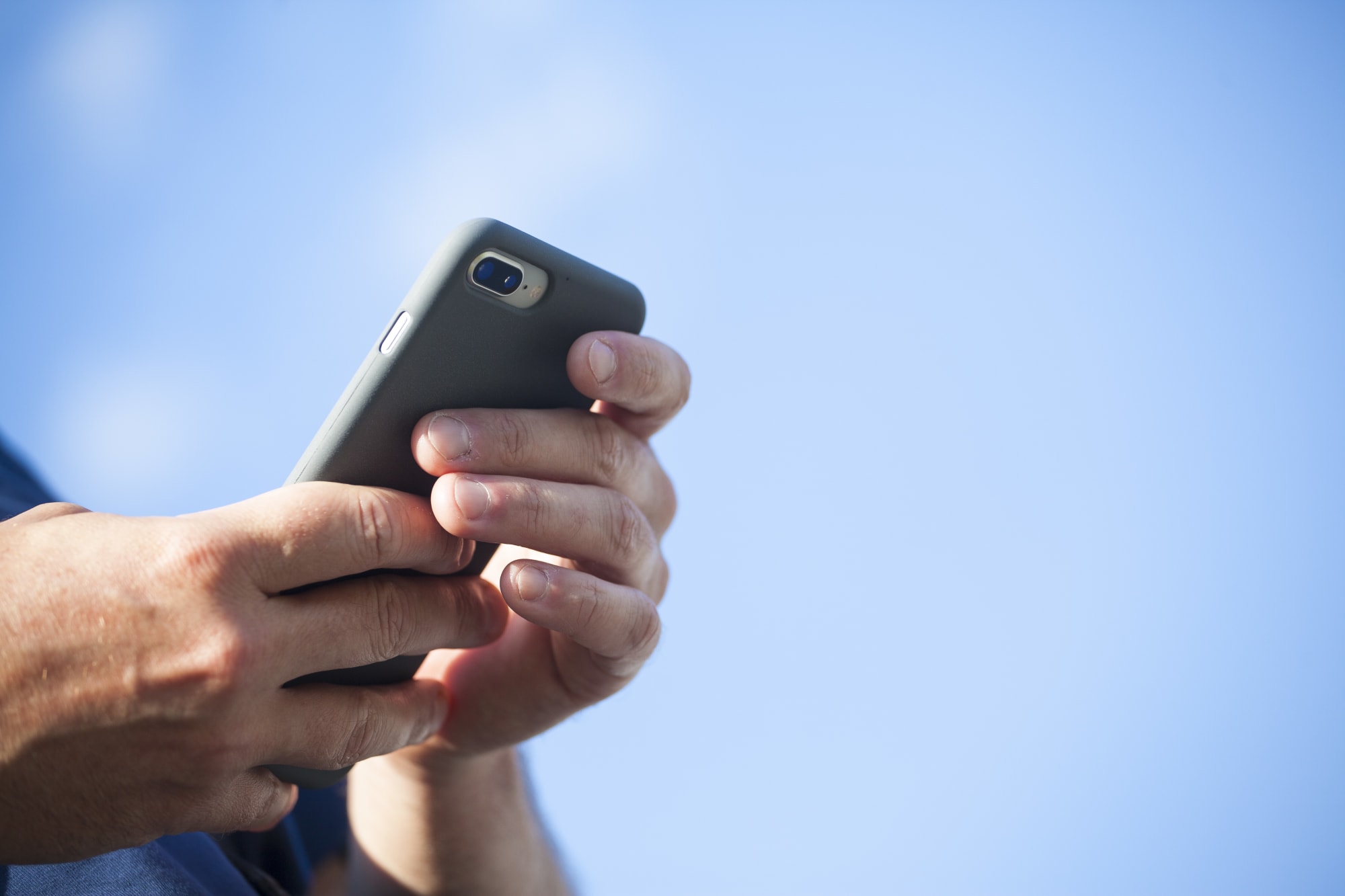 A group of Democratic senators led by Ed Markey of Massachusetts is urging the Federal Communications Commission (FCC) to keep text messages classified as a telecommunications service. Doing so would extend net neutrality protections to the messages,... 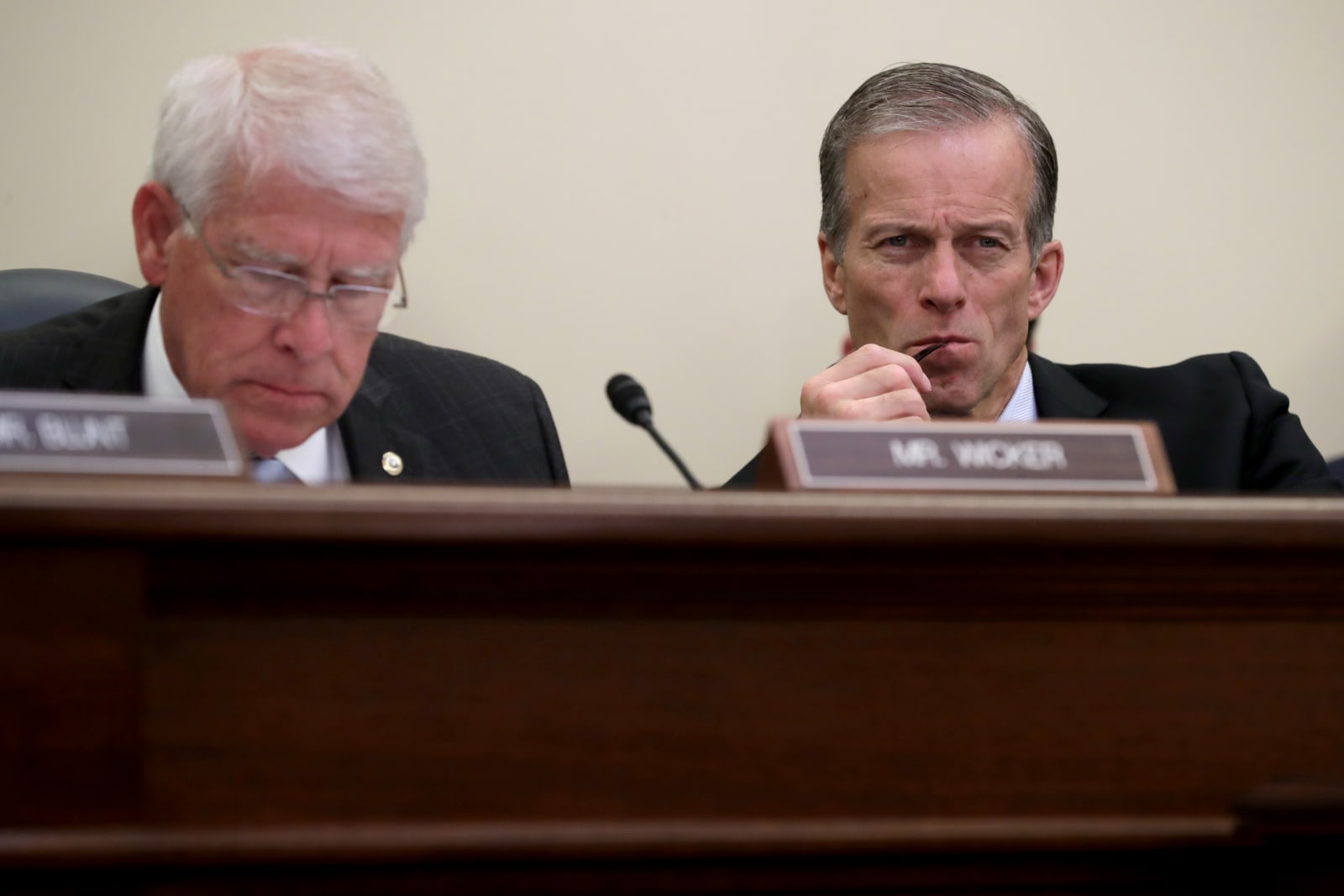 Three senators have proposed new legislation aimed at deterring robocall scams. The Telephone Robocall Abuse Criminal Protection, or TRACED, Act would give the FCC broader authority to penalize those that violate telemarketing restrictions, give the... 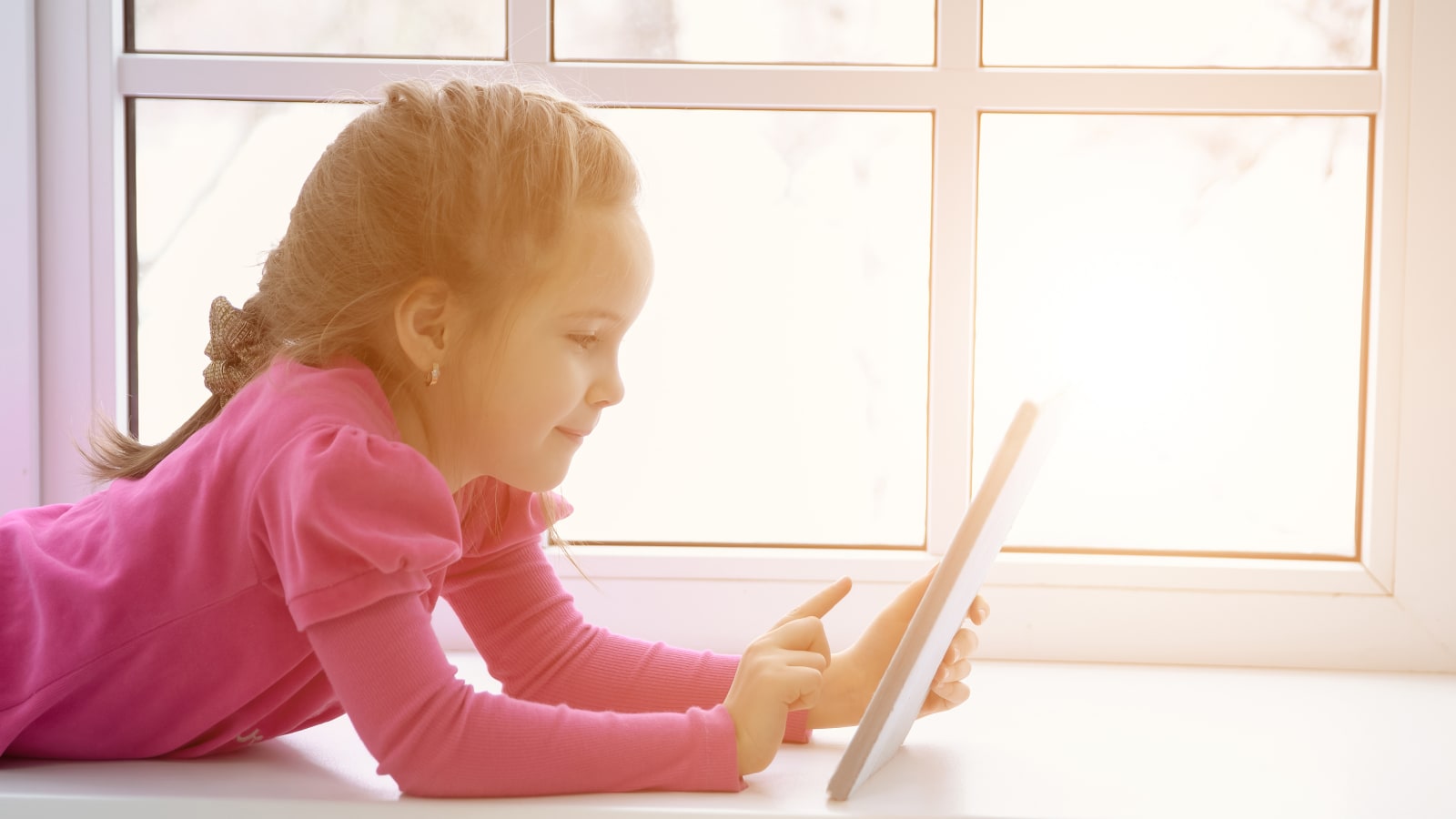 Last month, a study published in the Journal of Developmental &amp; Behavioral Pediatrics described just how prevalent advertising is in apps geared towards children, and its findings have now led three Senators to ask the FTC to investigate. Senator... 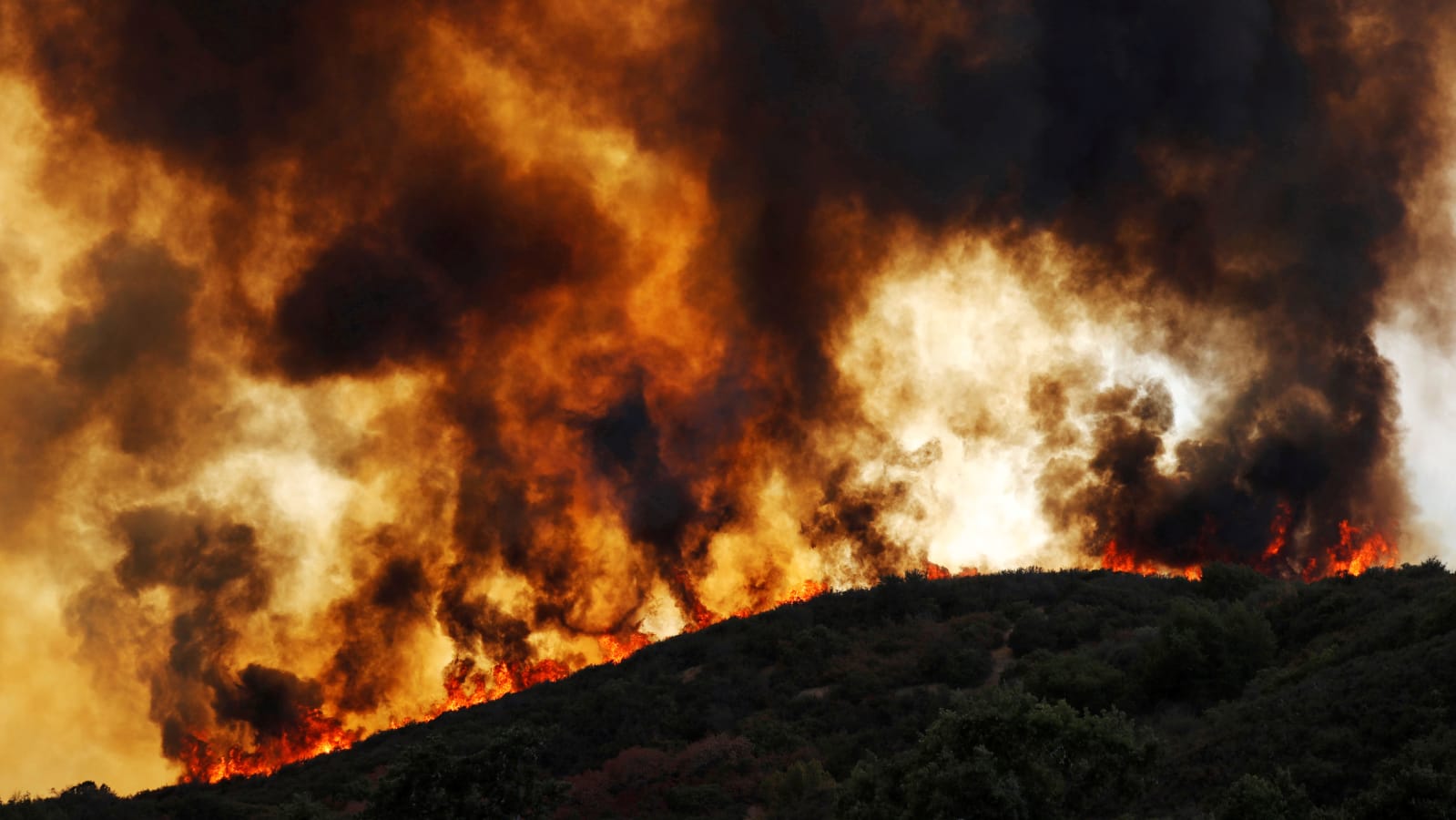 Lawmakers have asked Federal Communications Commission chairman Ajit Pai to investigate after Verizon throttled the data of firefighters who were tackling wildfires in California. The company was criticized this month for throttling Santa Clara Count... 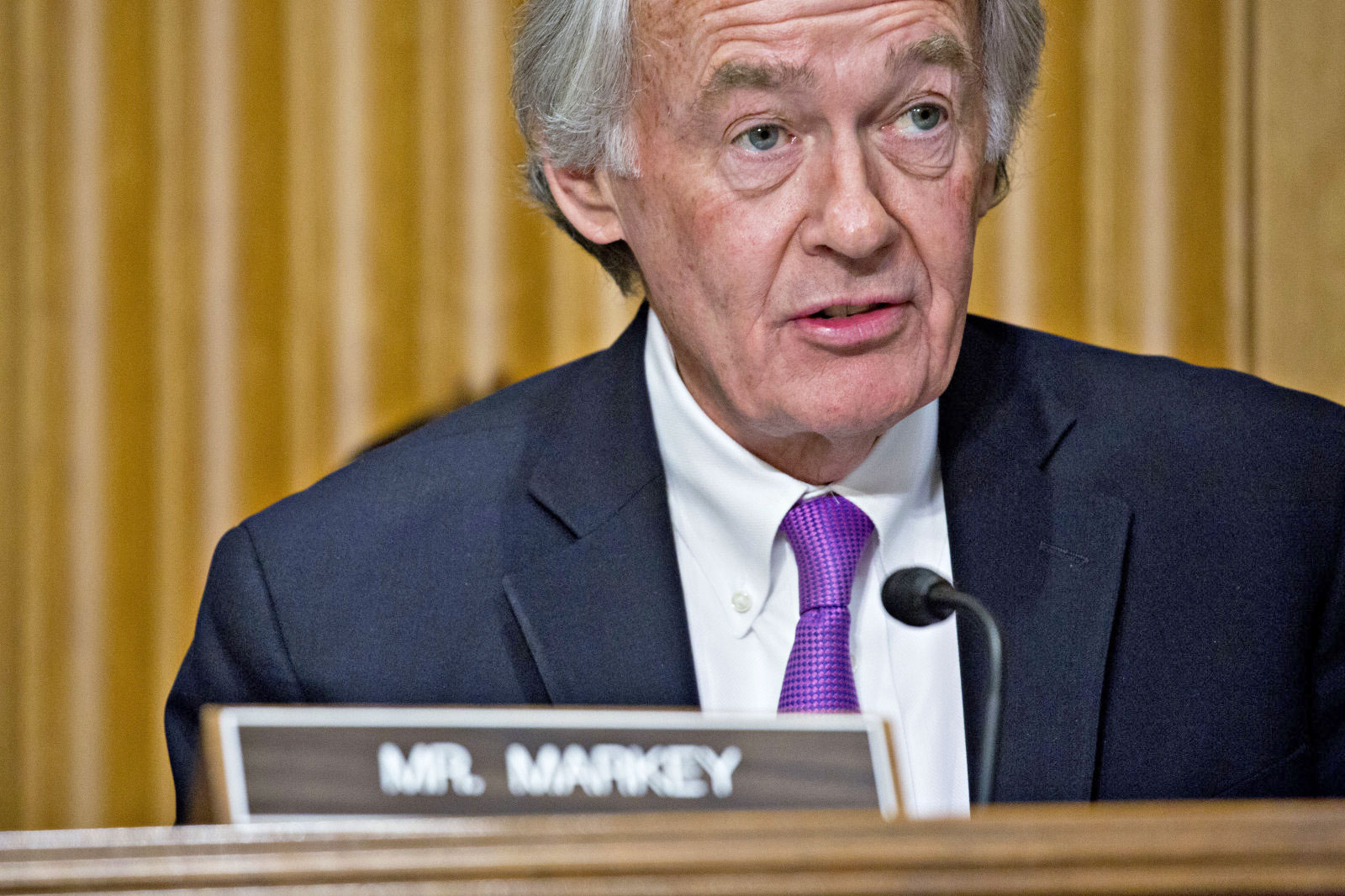 Mark Zuckerberg could be in for another Senate hearing if Senator Ed Markey (D-MA) has his way. Today, Markey sent a letter to Senators Bob Corker (R-TN) and Bob Menendez (D-NJ) -- chair and ranking member of the Senate Foreign Relations Committee, r...

Color us unsurprised that US law enforcers would push hard for surveillance access. Congressman Ed Markey has published a new report on requests to cellular carriers that shows a recent rush of demand for information, including last year. The rates vary sharply, but T-Mobile has seen a yearly hike of 12 to 16 percent, while Verizon has seen its own grown 15 percent -- and Sprint took nearly twice as many surveillance requests as AT&T or Verizon in 2011, despite its smaller size. Markey's concern is that police and other investigators are casting too wide a net and sweeping up innocent customers through widescale requests, potentially violating their privacy in the process. Whether or not cell tower dumps and other broad fishing attempts are problems, carriers have been quick to point out that they have huge teams in place to deal with police requests and cling steadfastly to requiring a warrant when the law demands it. Needless to say, there are a few groups that strongly disagree with that last claim.