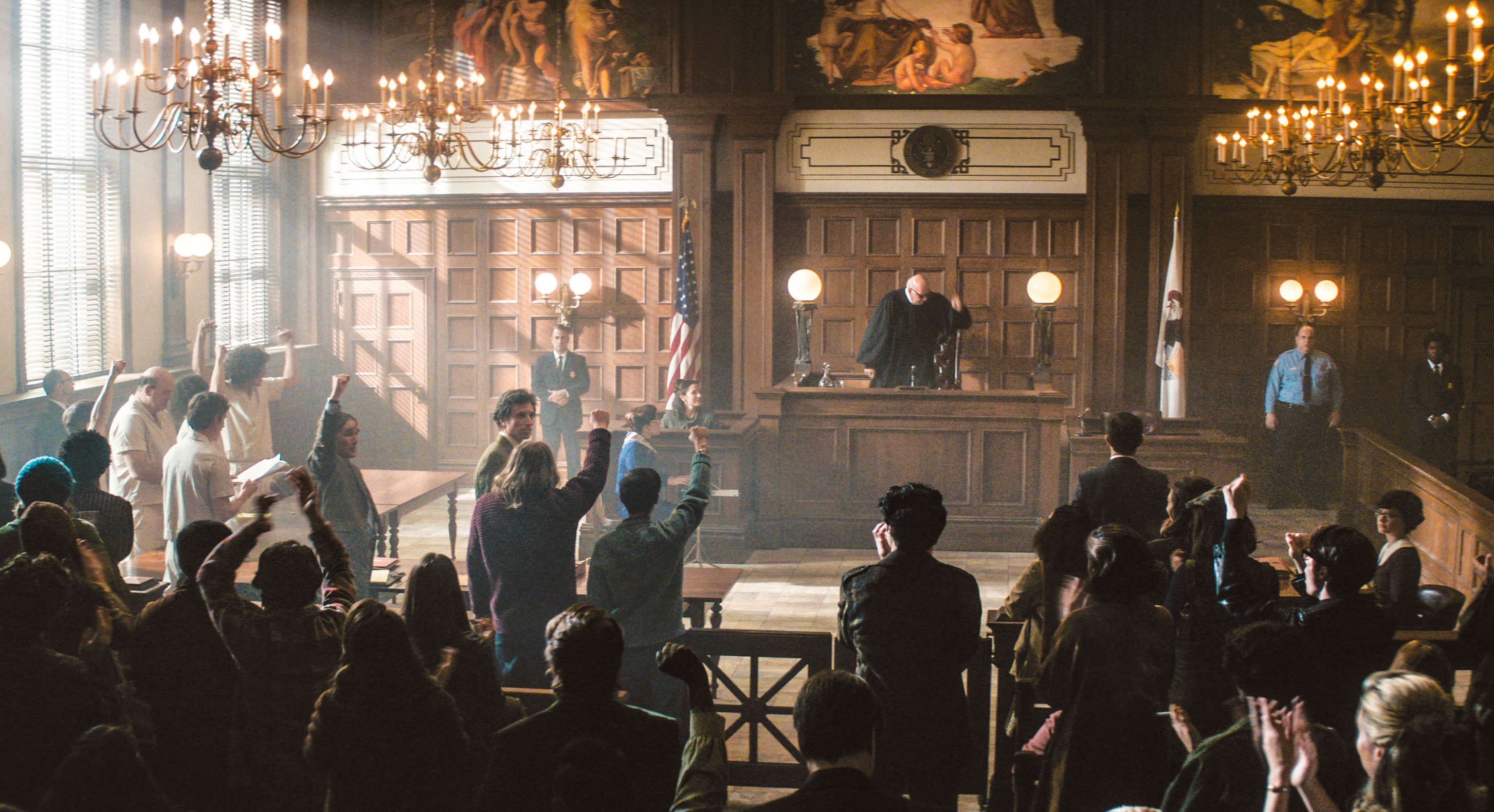 To mark the 51st anniversary of the verdict in the namesake case, Netflix&#39;s The Trial of the Chicago 7 is currently free to watch on YouTube. You&#39;ll need to act pretty quickly to check out the film if you don&#39;t have a Netflix subscription...

The go-to VR CAD modeling app for a large chunk of the design industry, Gravity Sketch, has announced it is shifting from a paid application to a free app on the Oculus (Rift + Quest) stores and Steam. The decision comes as the company experienced healthy growth in the app’s usage over the pandemic. In July, Gravity Sketch debuted its collaborative feature codenamed Co-Creation that allowed multiple teams to remotely work on projects together, leaving feedback, making edits, and proposing new ideas within the same project, which would get synchronized with the new edits and changes in real-time. The Co-Creation feature was unveiled within Landing Pad, Gravity Sketch’s cloud-based product, in the hopes to make working from home easier during the pandemic.

In November, the company announced it had raised $3.7 million in seed funding, which would go a long way in helping the app achieve its “mission to help creatives work more effectively and expressively with digital media”. On January 25th, the app will become absolutely free on all platforms for individual users, while remaining paid for business and enterprise users. The app will even be able to support IGES and FBX model types (FBX was only supported on tethered PC headsets like the Oculus Rift and HTC Vive), helping further democratize digital 3D design by lifting any barriers for creatives to get involved. Gravity Sketch is even working on an iPad 3D modeling app which is currently in its beta stage. This expansion and the shift to the free business model will help bring more nascent designers and companies into the fold, allowing them to use the same 3D modeling and visualization software currently used by some of the world’s leading companies, such as Ford, Nissan and Reebok, alongside 60 universities and over 50,000 creative professionals worldwide. 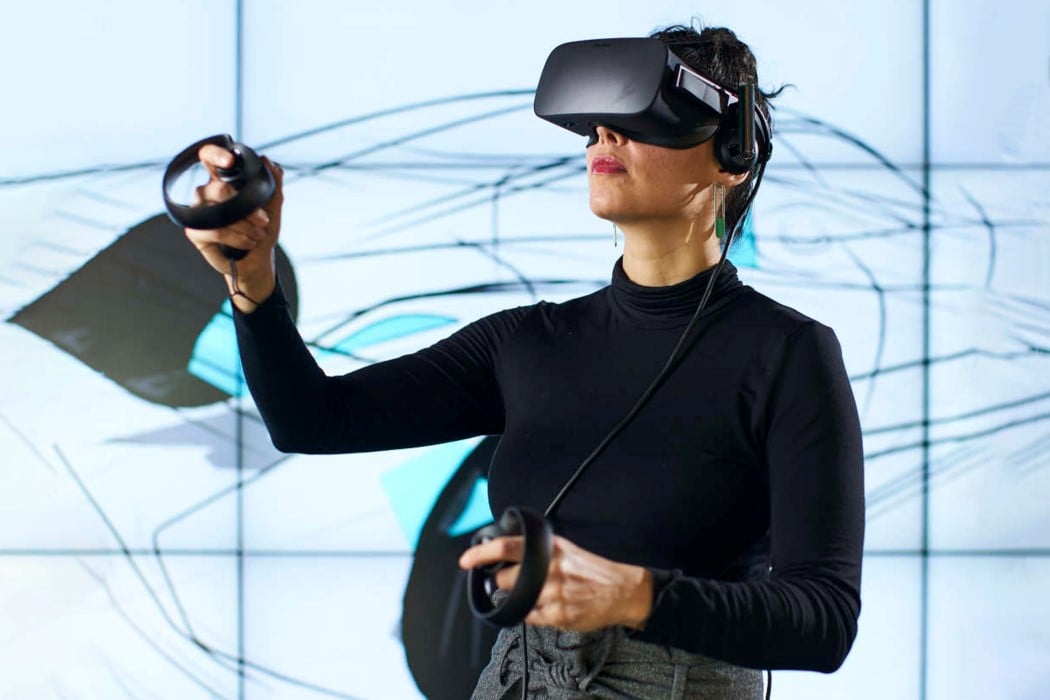 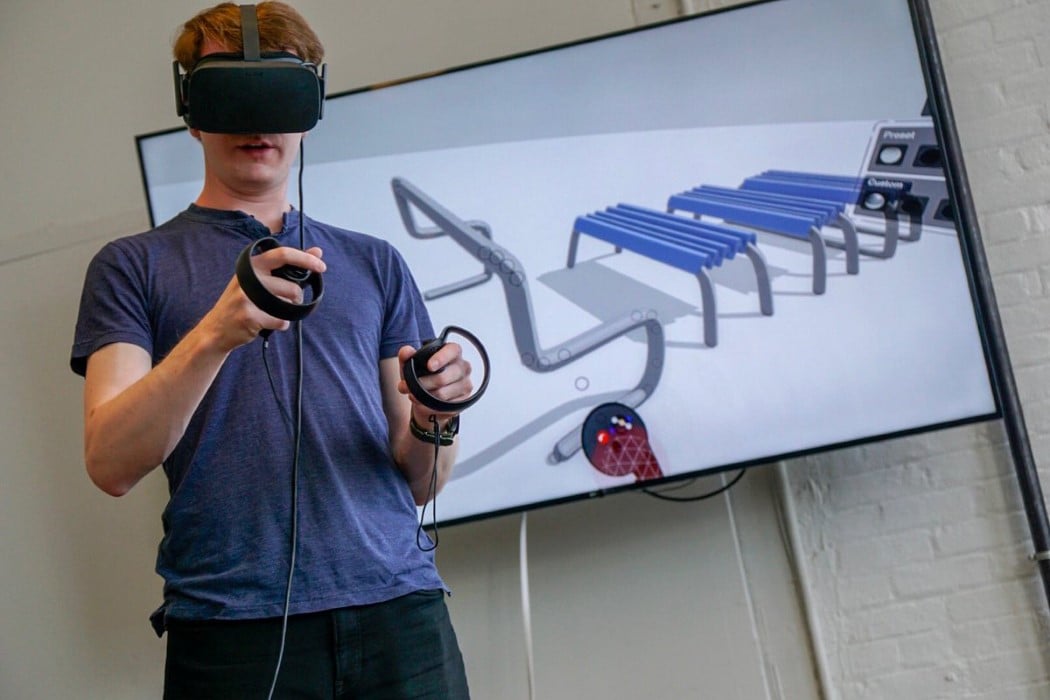 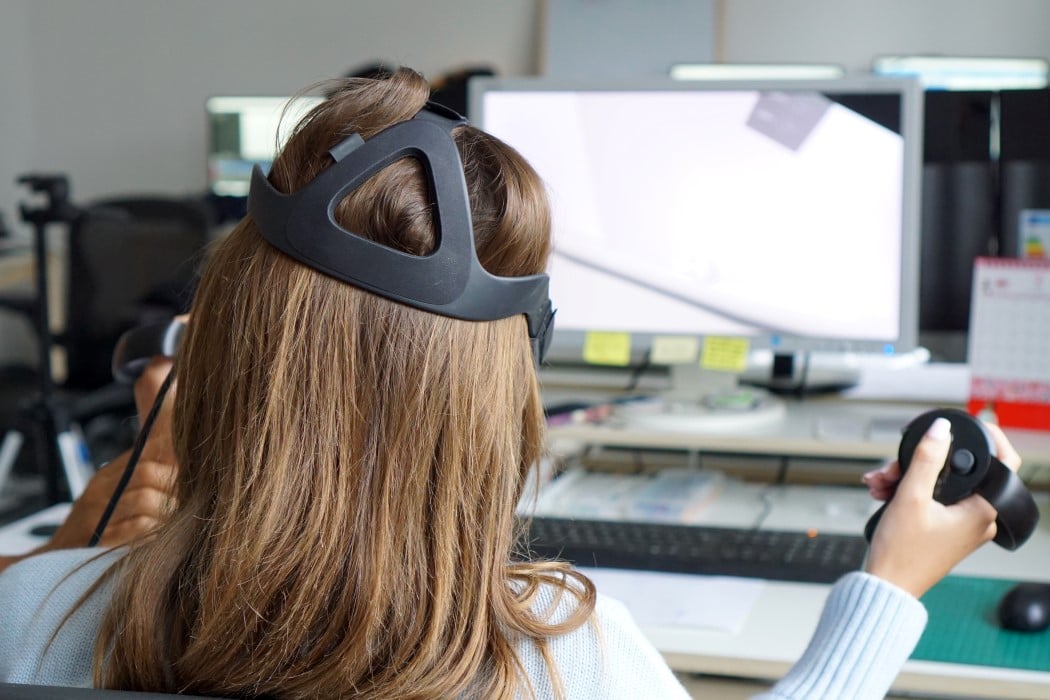 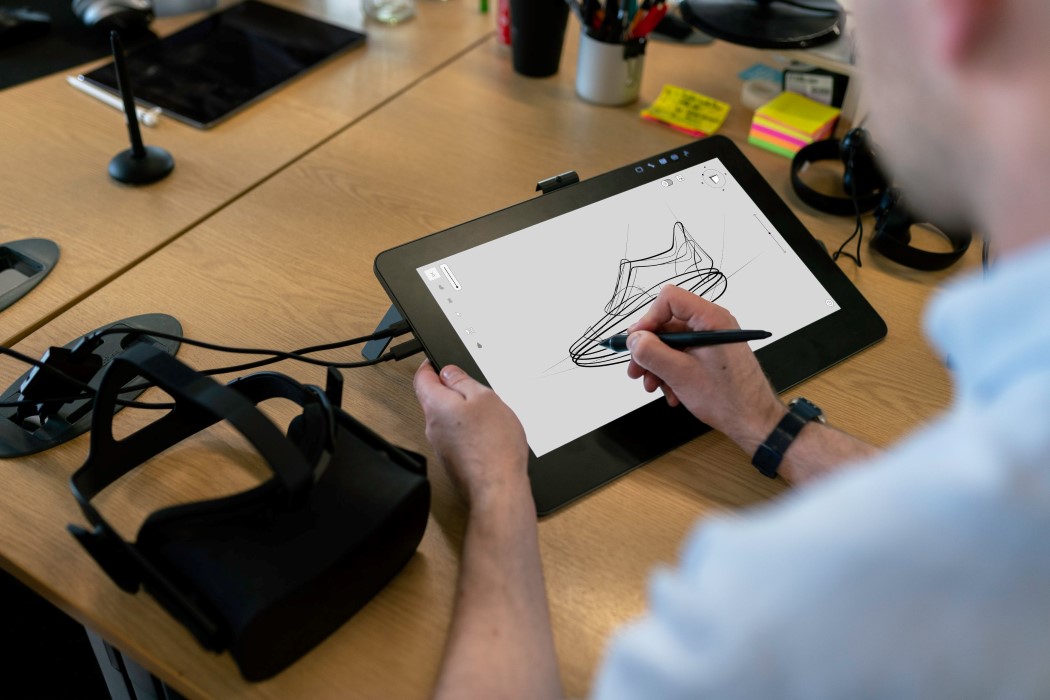 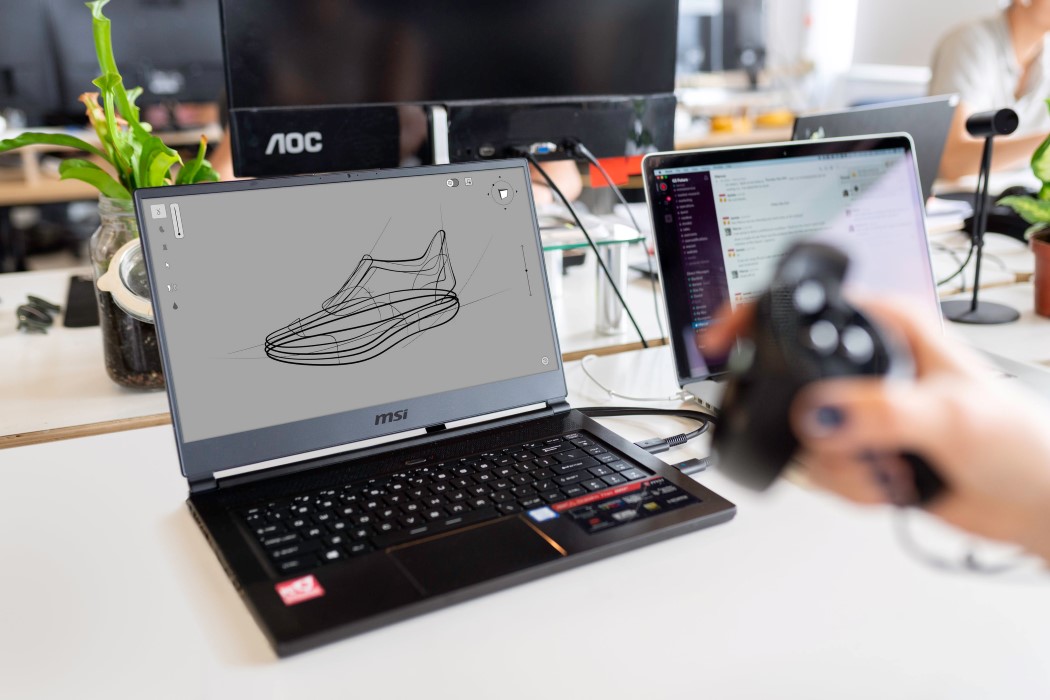 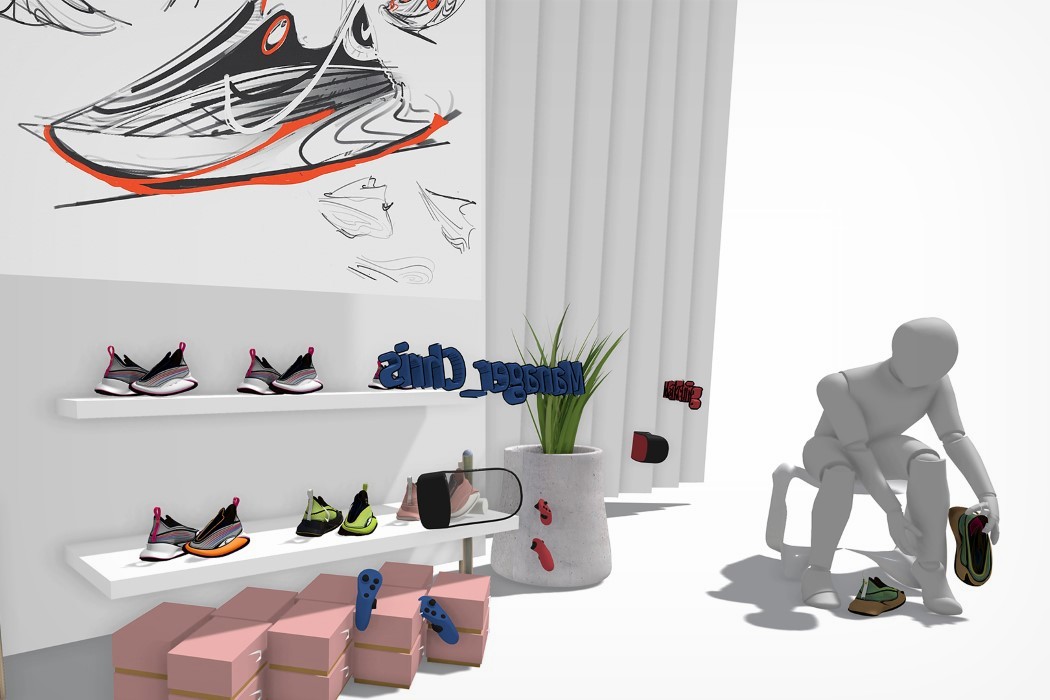 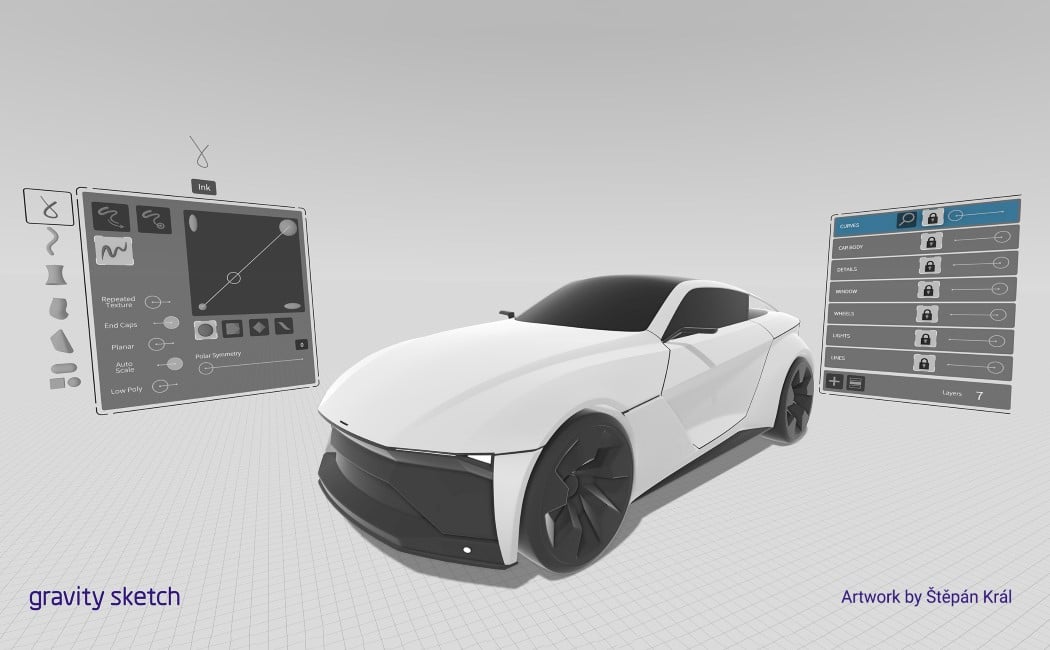 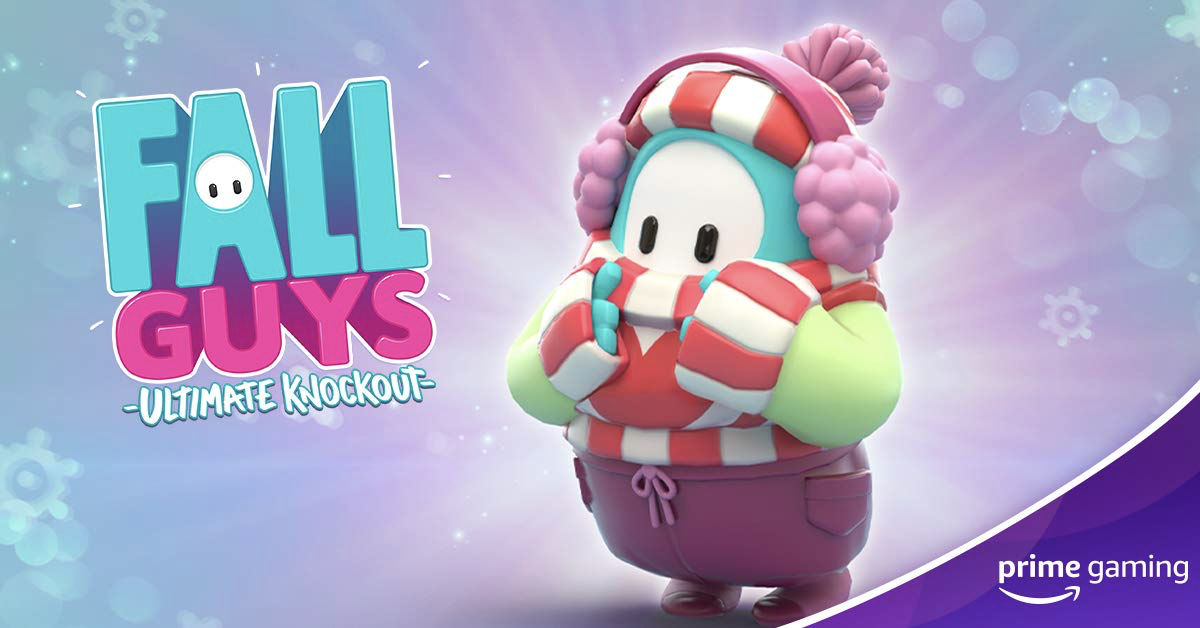 Season three of Fall Guys is underway and with its wintry theme, wrapping up your jelly bean while they're diving around seems quite fitting. If you're an Amazon Prime Gaming member, you can now snag a free Winter Warmer Bundle, which includes an exc... 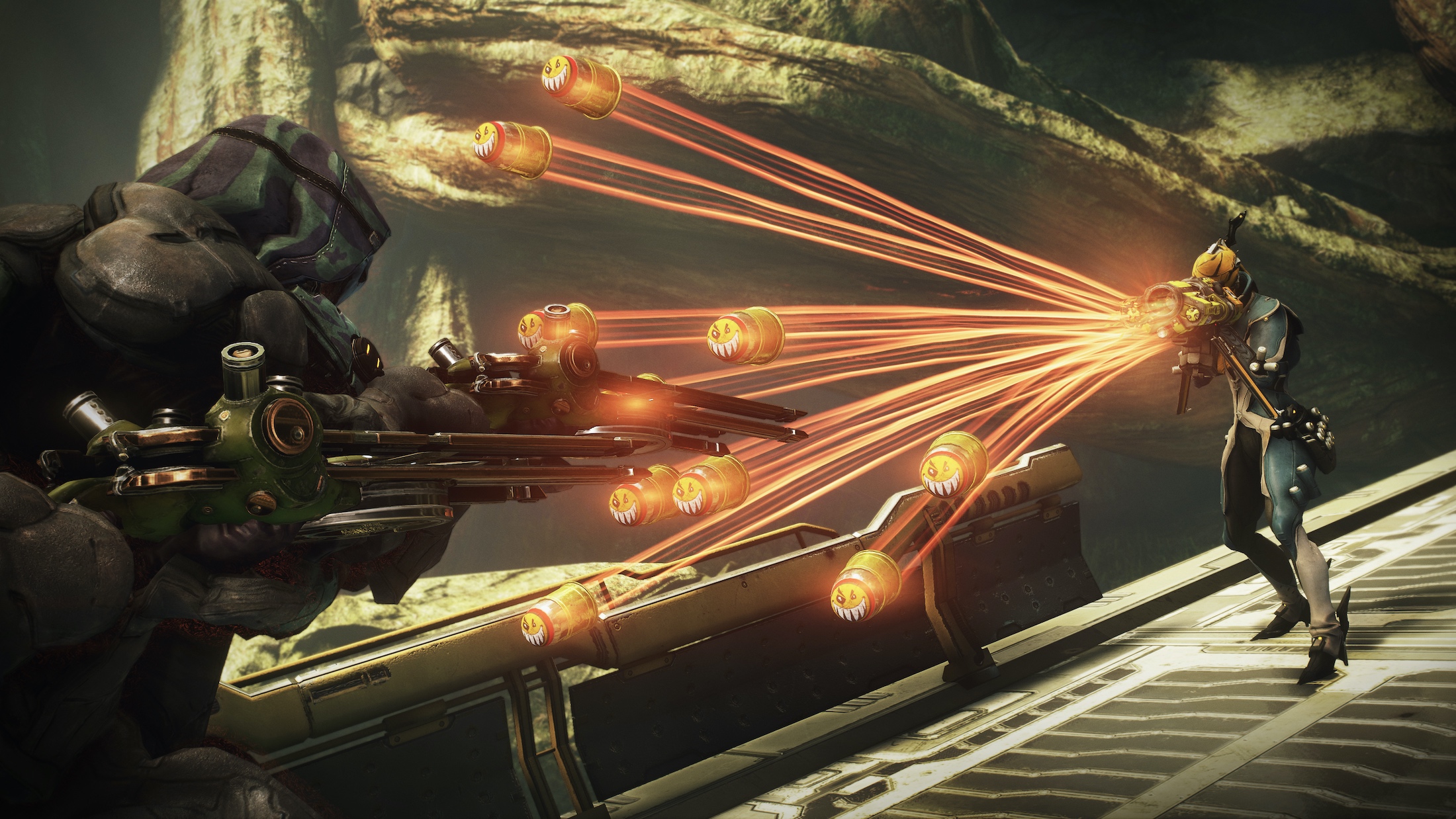 Digital Extremes’ free-to-play online shooter Warframe is available right now on the Epic Games Store, complete with a bundle that adds weapons from the Unreal franchise to the carnage. Warframe has been available on Steam and consoles for years, but... 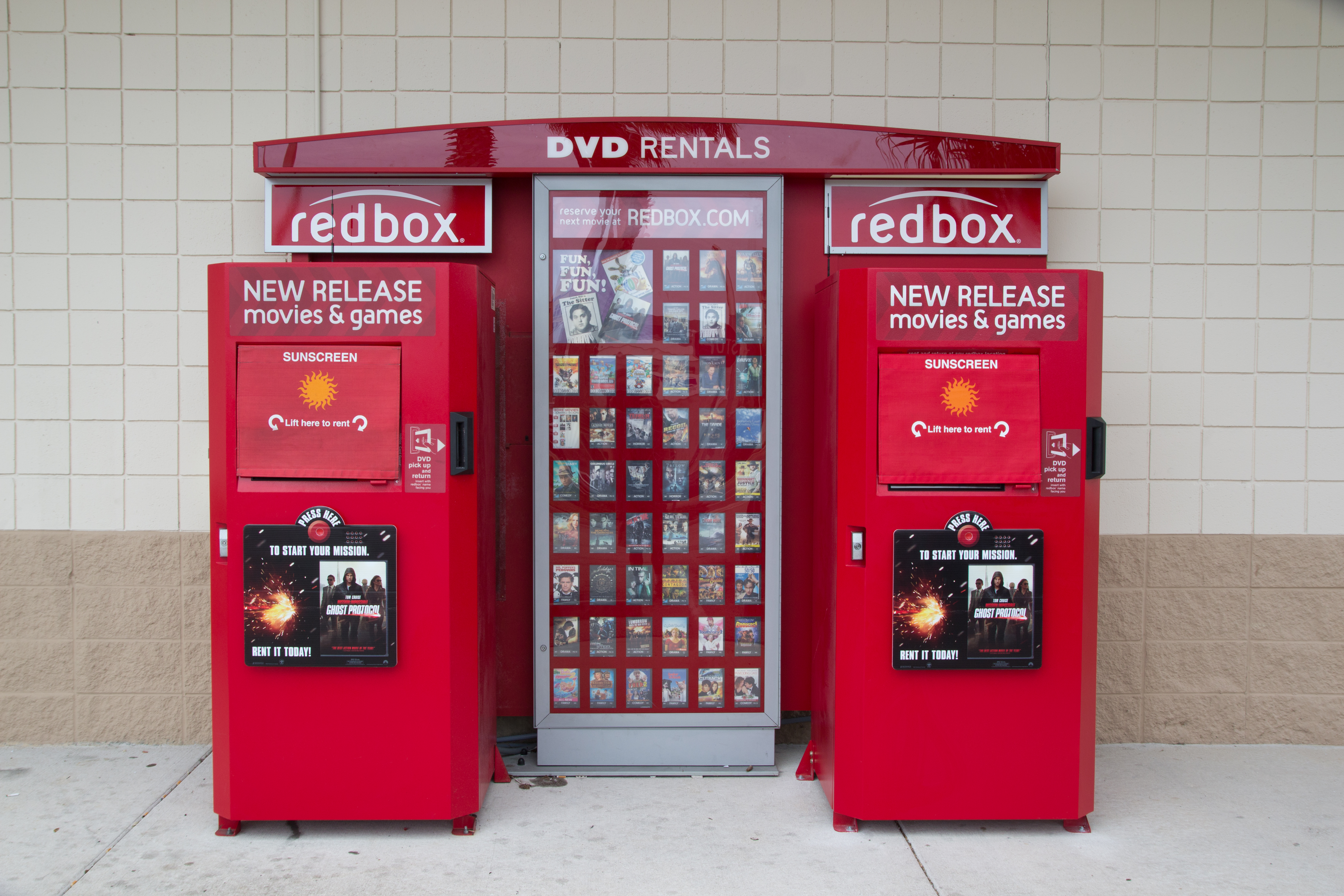 Your backlog of movies and shows might still be extensive despite spending more time at home this year, but at least you have another way to watch some things for free. Redbox has added on-demand TV shows and movies to its ad-supported streaming serv... 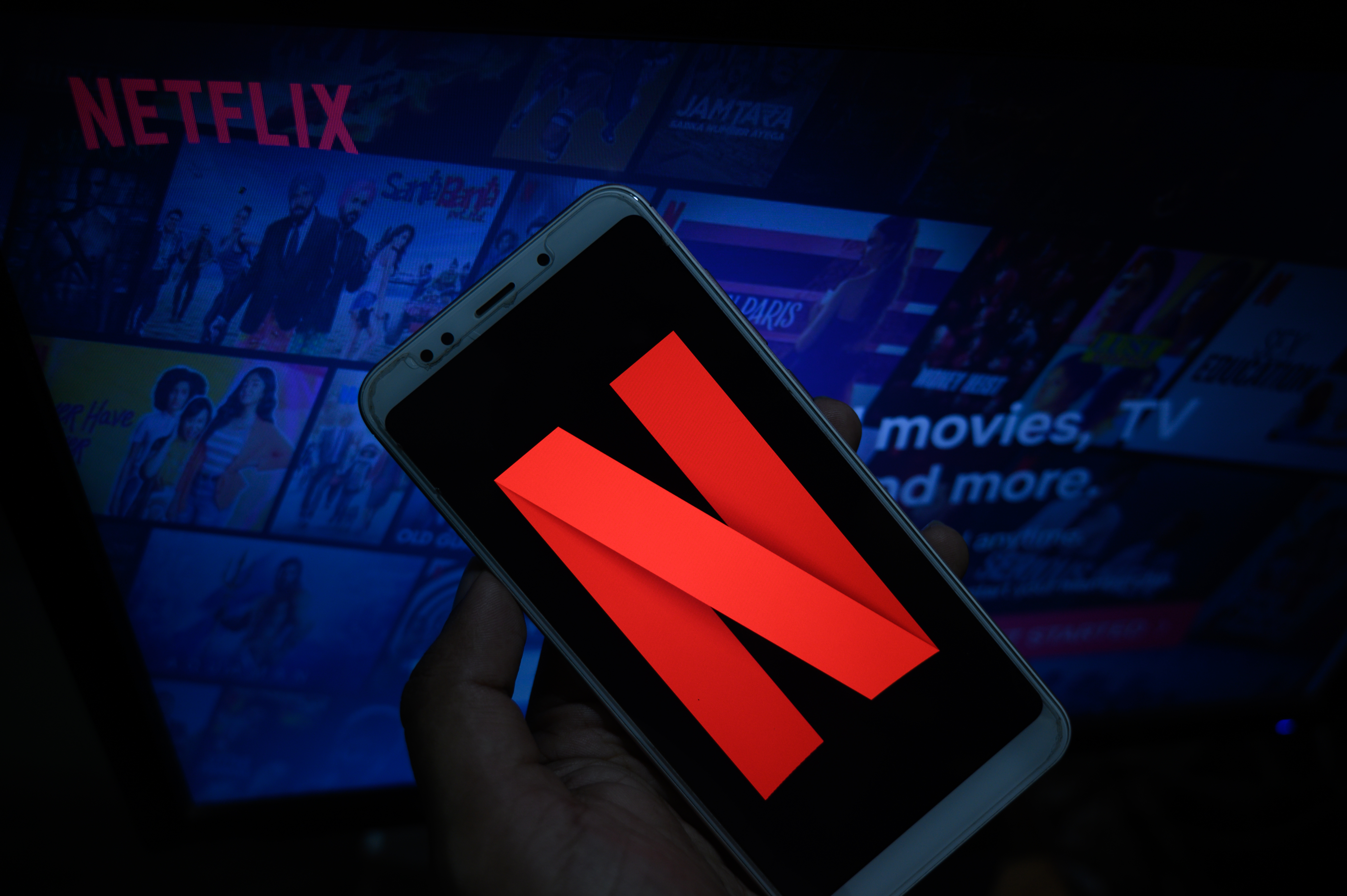 Netflix is planning StreamFest, a two-day event beginning December 4th that makes the streaming service free for those who haven’t subscribed. The event was outed in the code of the Netflix Android app, and the company confirmed the news to Protocol.... 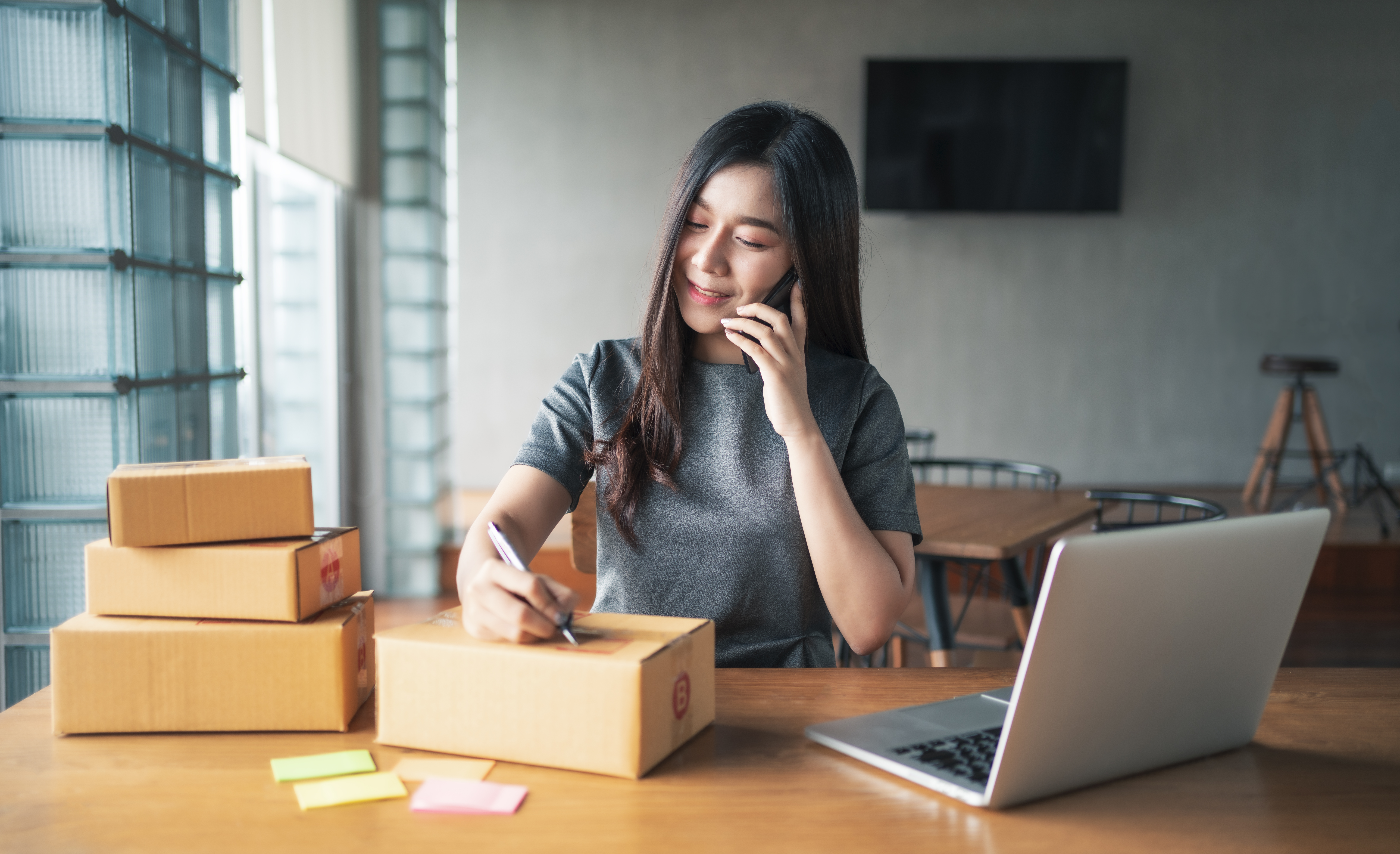 With the COVID-19 pandemic hitting the retail industry hard, many sellers have placed more focus on e-commerce. Google has helped out merchants in the US by allowing them to list their products on the Shopping tab for free since April. Retailers thro... 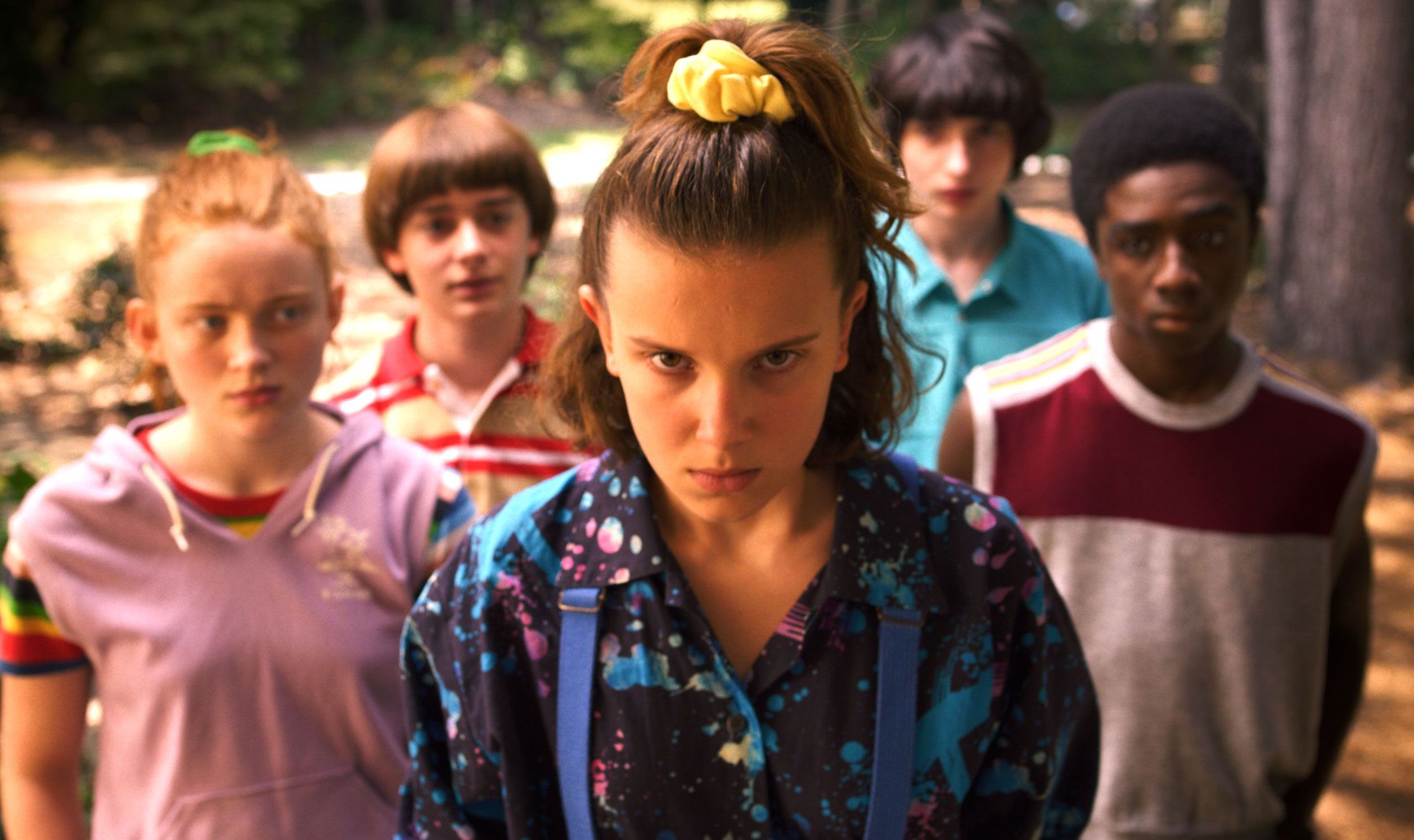 Over the last year, Netflix has faced increasing competition from streaming newcomers like Disney+, so the company is taking the somewhat surprising step of giving away some original content for free. Starting today, you can visit a “watch free” page... 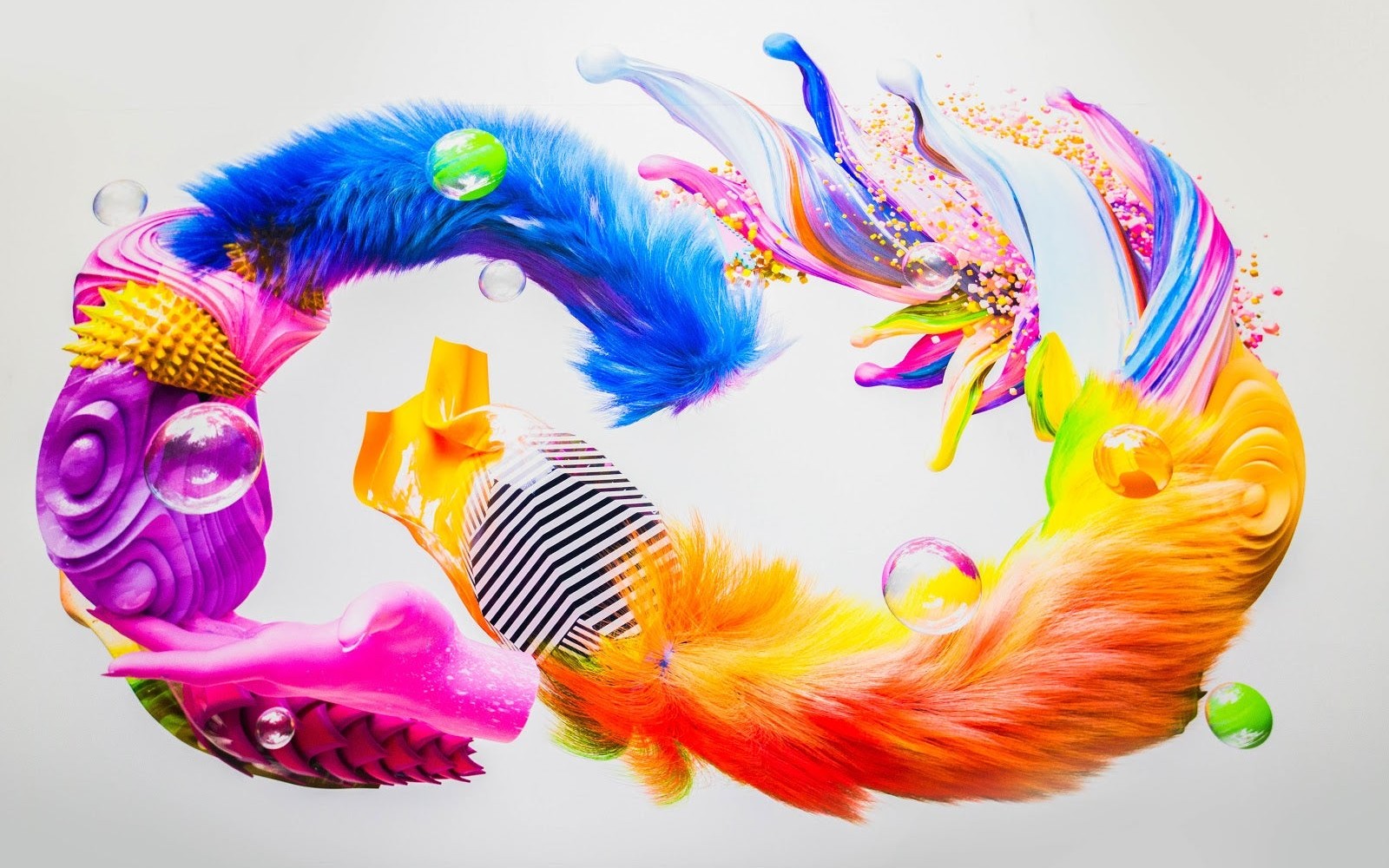 Like most conferences, Adobe Max will be virtual this year. It will also be completely free. The three-day event kicks off on October 20th, and registration is now open.The full lineup includes content demos, feature previews, musical performances an...