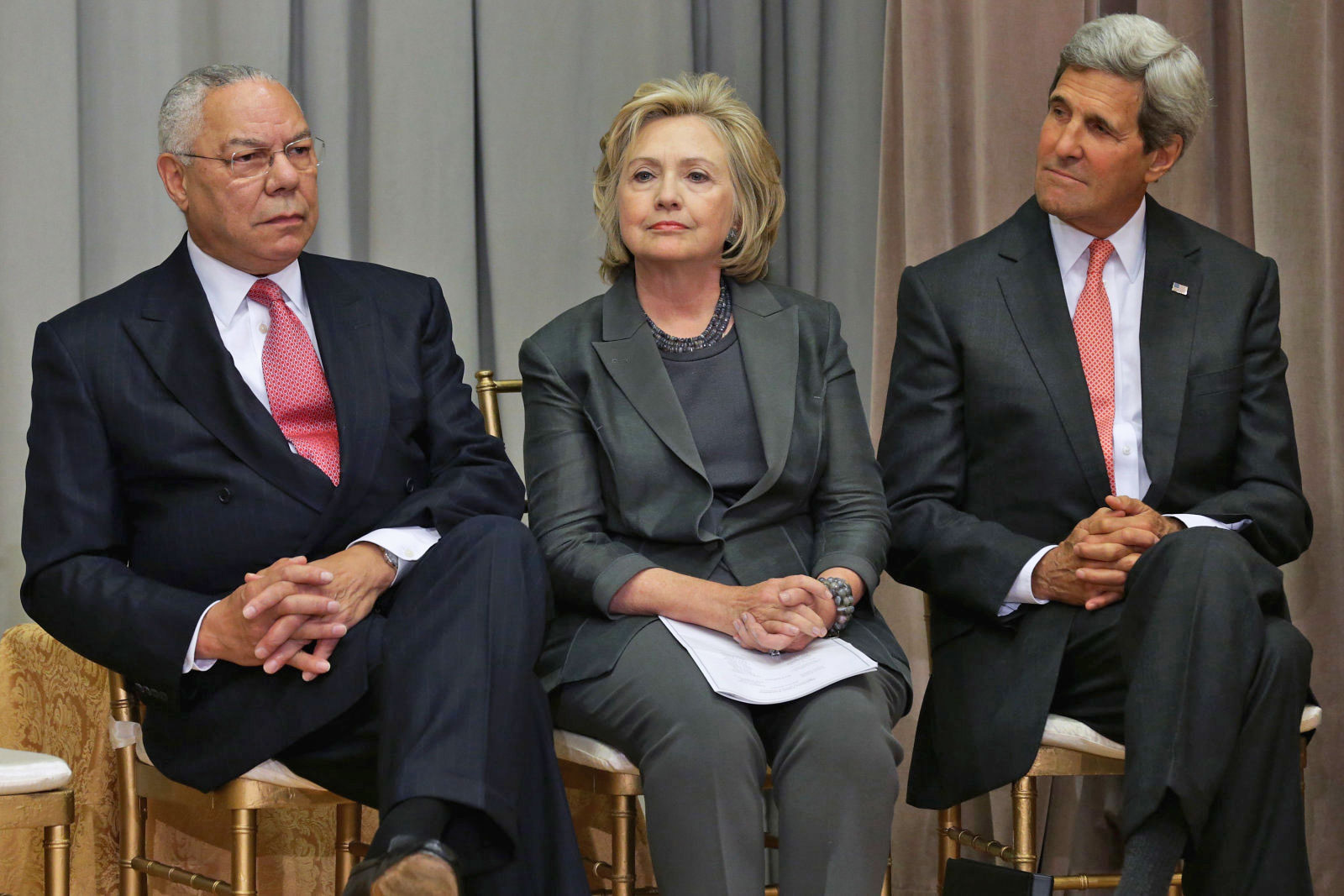 Various US agencies continue to look into the role Russia played in last year's presidential election, and targets of those investigations include interactions between Trump advisors and Russian officials, ads purchased by Russian agents through soci...

According to Edward Snowden's cache of documents, the NSA has been delving deeper into India's servers than many could have imagined. The Hindu is reporting that, in addition to the usual PRISM snooping, the agency also vacuumed up data on the country's nuclear, political and space programs. The newspaper says it has a document, entitled "A Week in the Life of PRISM reporting," which allegedly shows that discussions between high-ranking politicians, nuclear and space scientists were being monitored in "real-time." The revelation comes a few months after Kapil Sibal, India's IT chief, denied that any such surveillance was being undertaken. Who knows? Maybe he was spending so much time on his other projects that he missed the clues. For its part, the US has insisted that its hands are clean in India. Back in June, Secretary of State John Kerry said that the US doesn't look at individual conversations but instead "randomly surveys" data in order to discover communications that are "linked to terrorists."