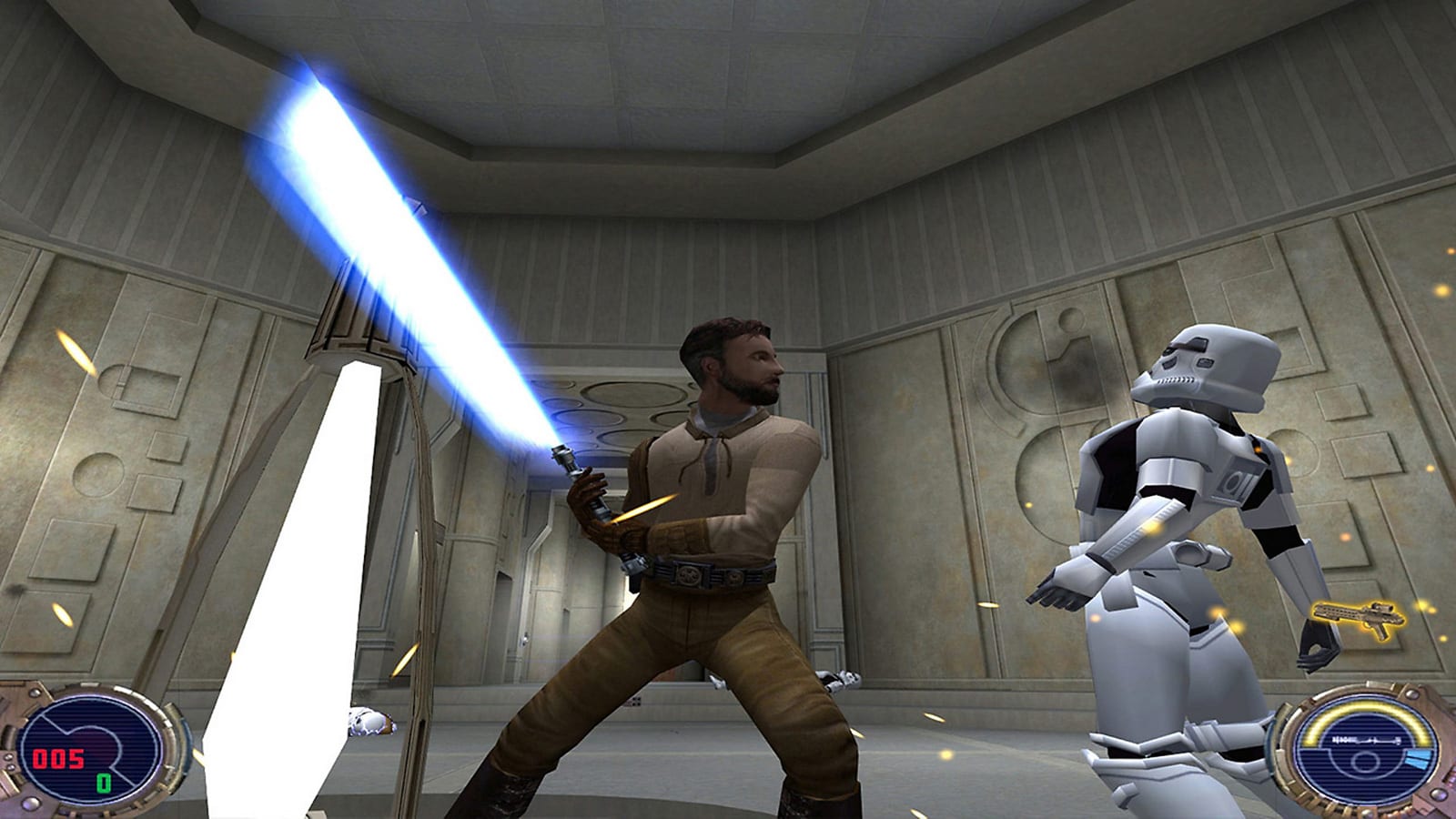 Fans of Star Wars games just got a rare nostalgia trip on modern consoles. As teased during Nintendo's Direct earlier in the month, Aspyr has released Jedi Knight II: Jedi Outcast for the Switch and PS4 at a modest $10 price. The revived 2002 title... 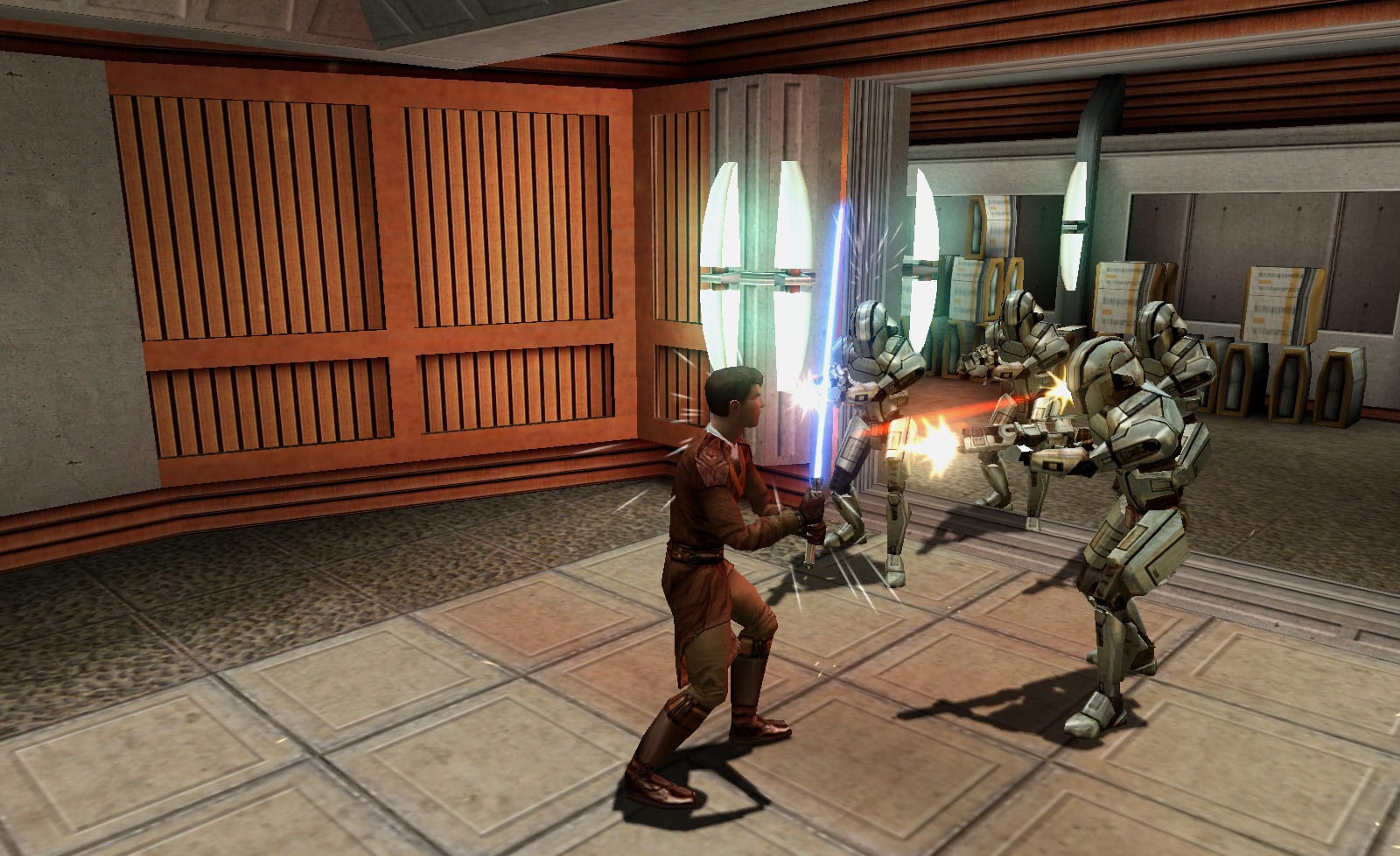 While the Star Wars franchise will take a new direction after the Skywalker arc ends with Episode 9, the next movie might still tell a familiar story. According to BuzzFeed News, a Star Wars film based on the classic LucasArts RPG Knights of the Old... 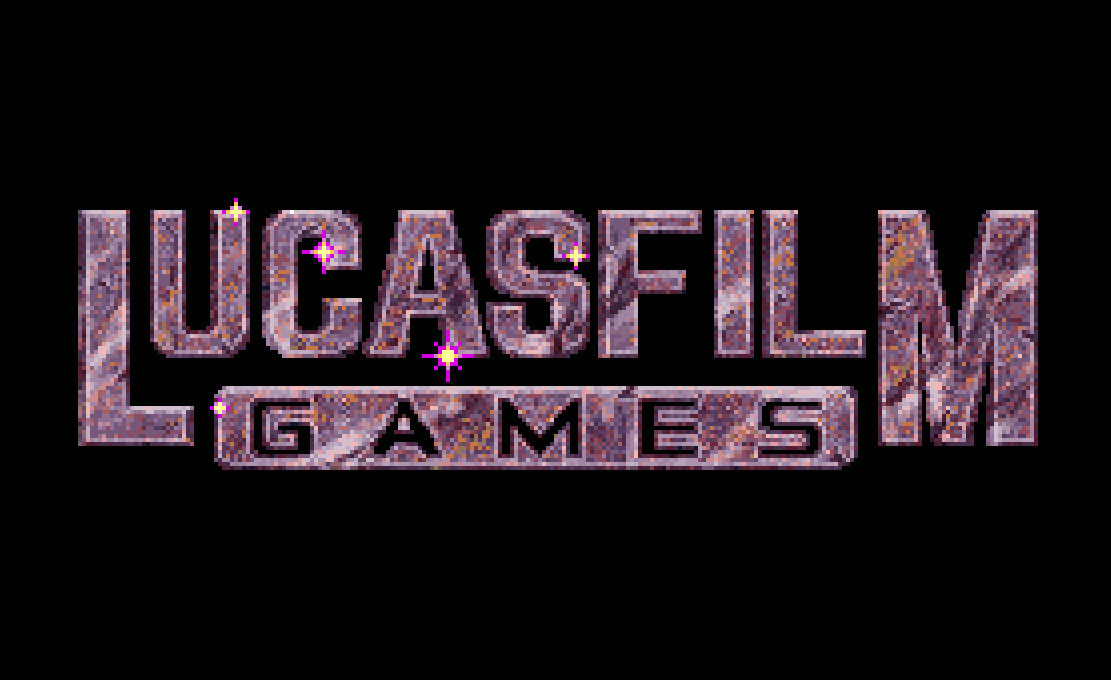 There hasn't been a Lucasfilm Games-badged release since before 1991's Monkey Island 2, but that isn't stopping Disney from resurrecting the classic label. The company recently posted several job listings for producers and marketers under the Lucasfi... 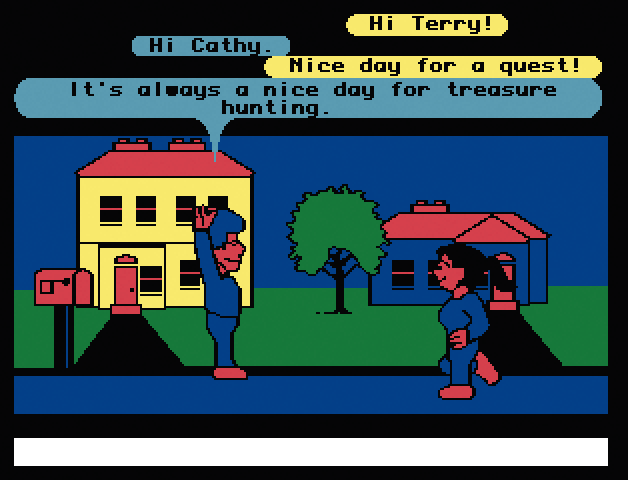 You may know LucasArts for its spread of excellent point-and-click adventure games like Loom or Day of the Tentacle, but do you remember Lucasfilm Games and its massively multiplayer online RPG Habitat that went live in 1986? Probably not. But whethe... 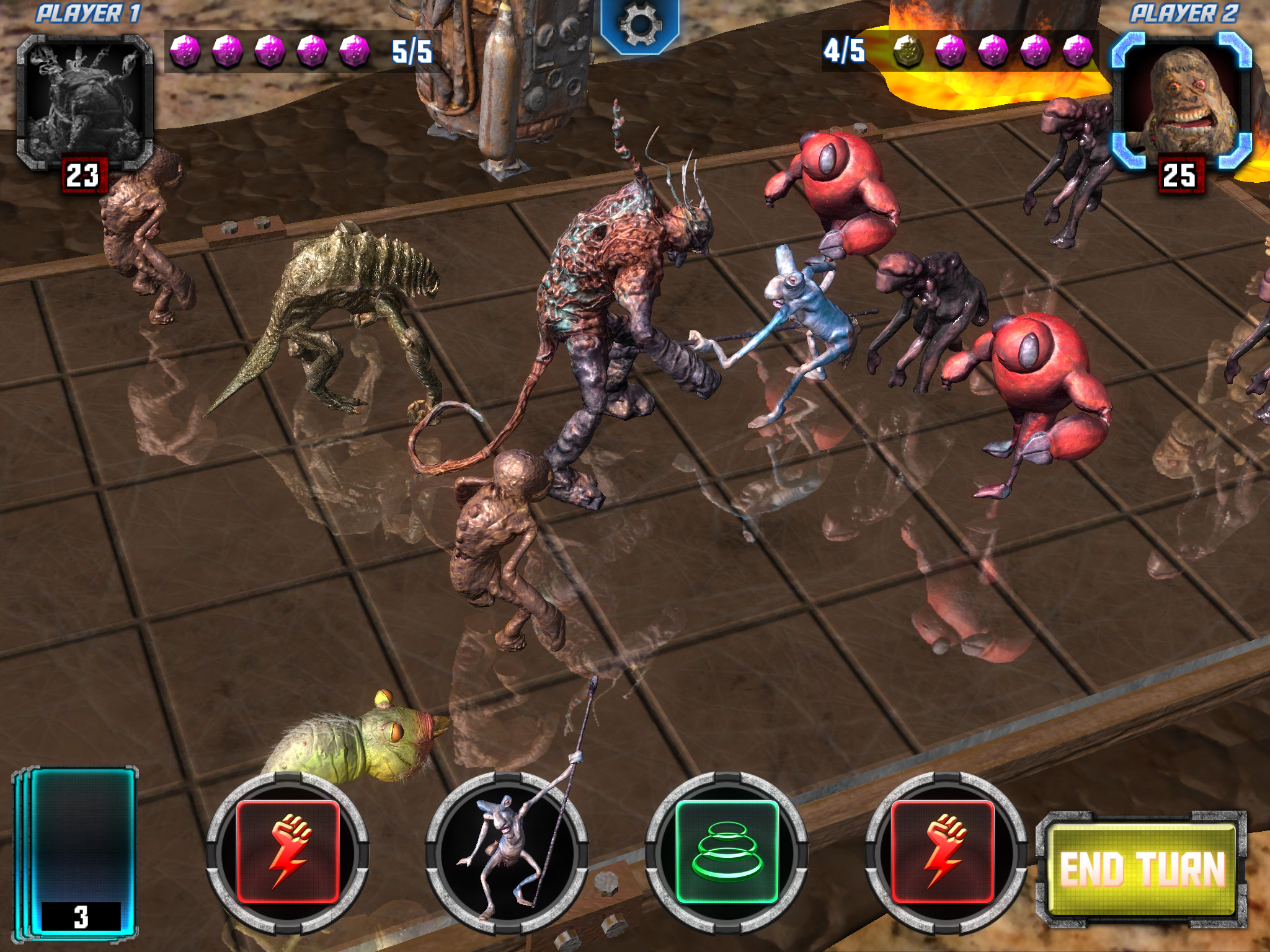 "Let's be real: Any article you read about Magic Leap or any AR platform, the first thing they talk about is Holochess." That's Mike Levine, former senior effects specialist at LucasArts and current CEO of mobile game developer Happy Giant. Levine i... 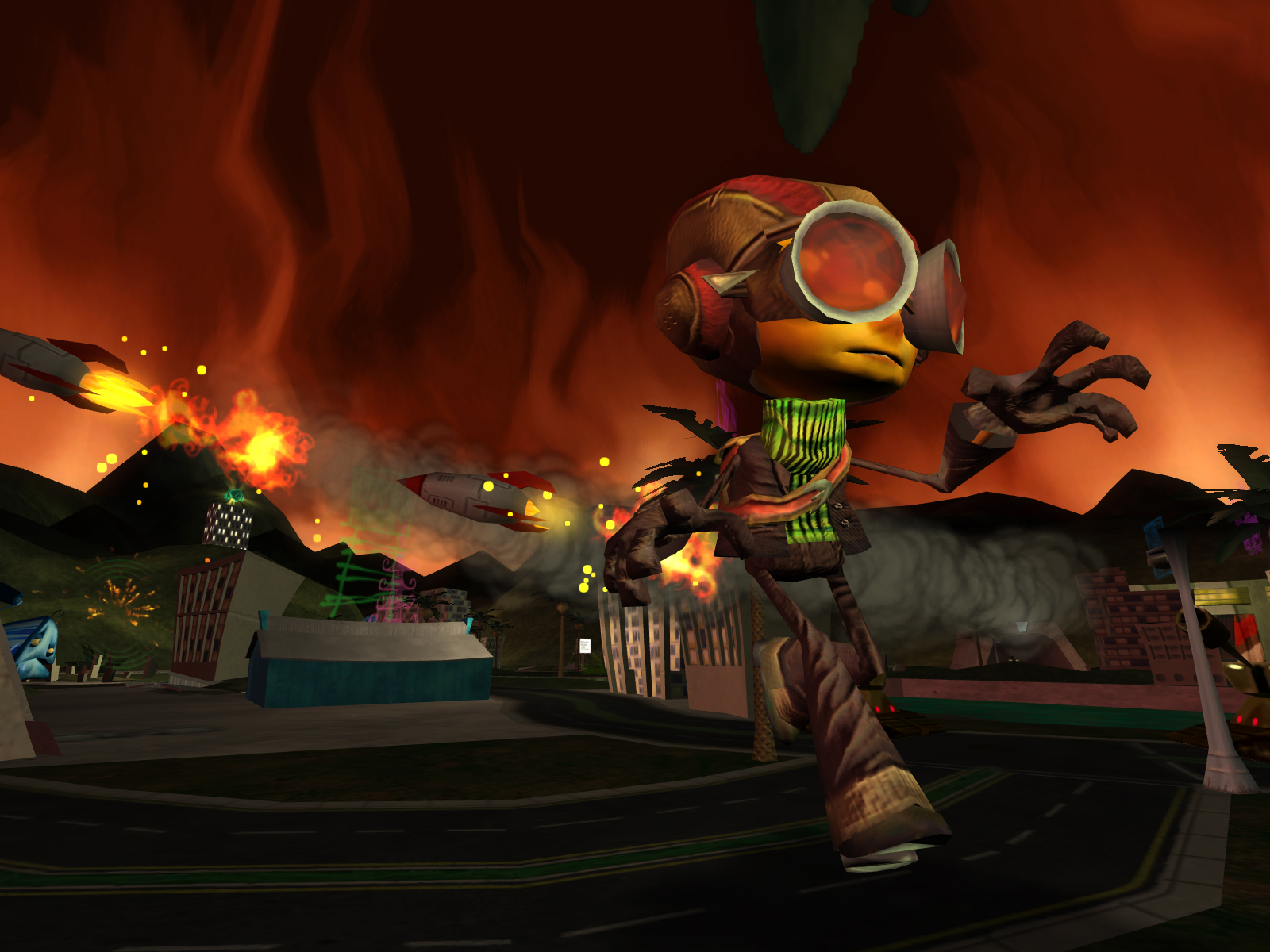 Cult classic Psychonauts getting a crowd-funded sequel was perhaps the biggest news out of this past week's second-annual Game Awards. But what about the game that came before it? The one that's celebrating its 10th birthday this year? That's where "...

If you're old enough to have played PC games for more than a decade, LucasArts (originally LucasFilm Games) likely has a permanent place in your heart after a string of legendary adventure and flight combat releases. You'll unfortunately have to put the company as you knew it squarely in the past -- Lucasfilm's new owner, Disney, is ending internal development at LucasArts. The software house is shifting to a licensing model for Star Wars games, reportedly "minimizing the company's risk" while expanding the range of games on offer. There's a chance that in-progress titles like Star Wars 1313 will survive with outside help, according to a spokesperson in touch with GameInformer, but talk of layoffs from Kotaku dampens any chances for direct follow-ups to favorites like Grim Fandango. We won't mourn too much when personas like Ron Gilbert, Lawrence Holland and Tim Schafer have long since moved on to other companies -- still, it's unquestionably the end of an era for game and movie fans alike.

LucasArts announced Star Wars 1313. Players will take control of a lethal bounty hunter in the never-before-explored expanses of Level 1313, deep below the surface of Coruscant. Using an arsenal of...