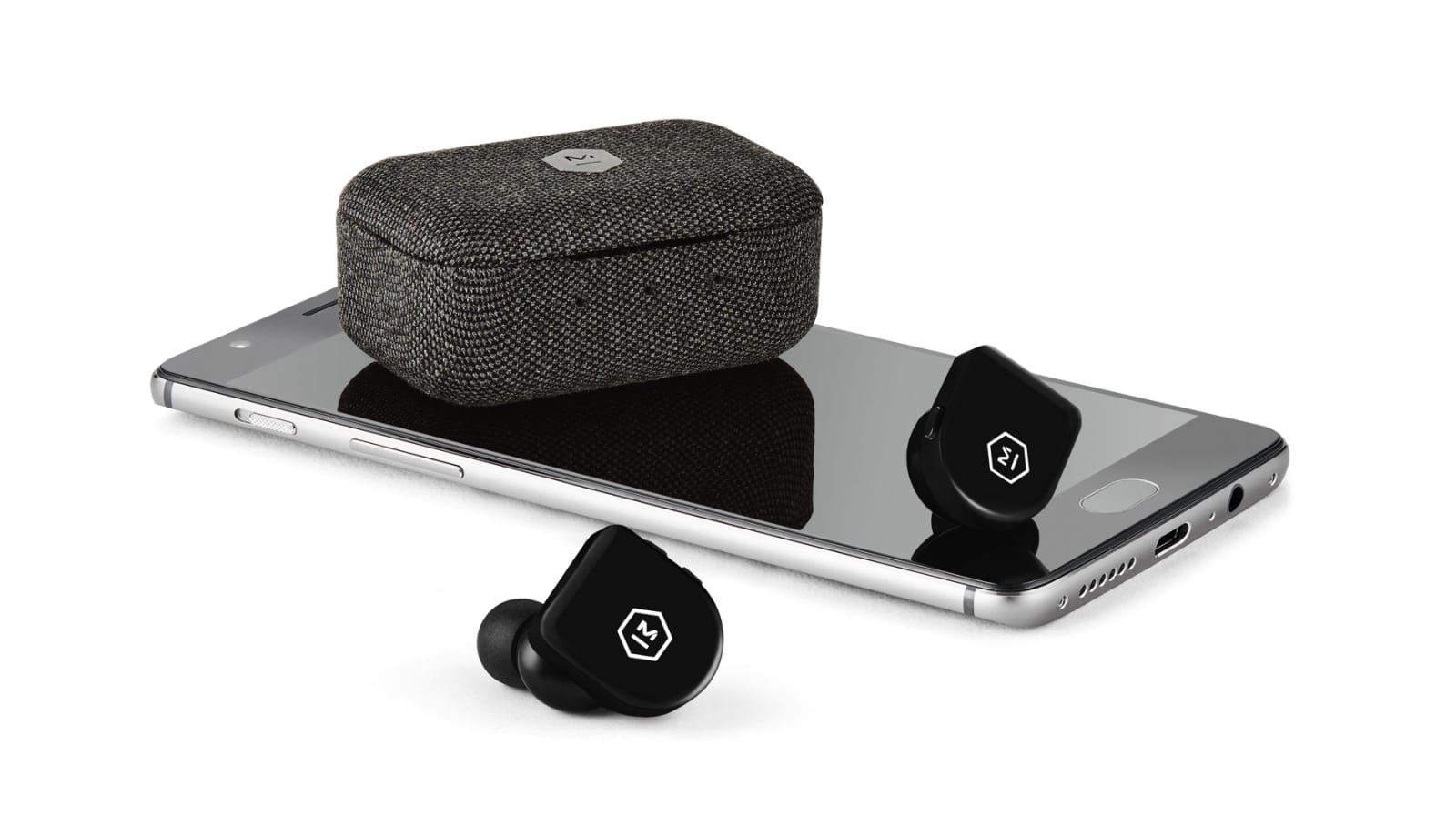 Apple wasn't first to produce true wireless earbuds, but the company's AirPods sit atop the sales charts. In order to compete in terms of cost, companies have introduced more affordable options at $200 or less. At $199 and $159, AirPods are cheaper t... 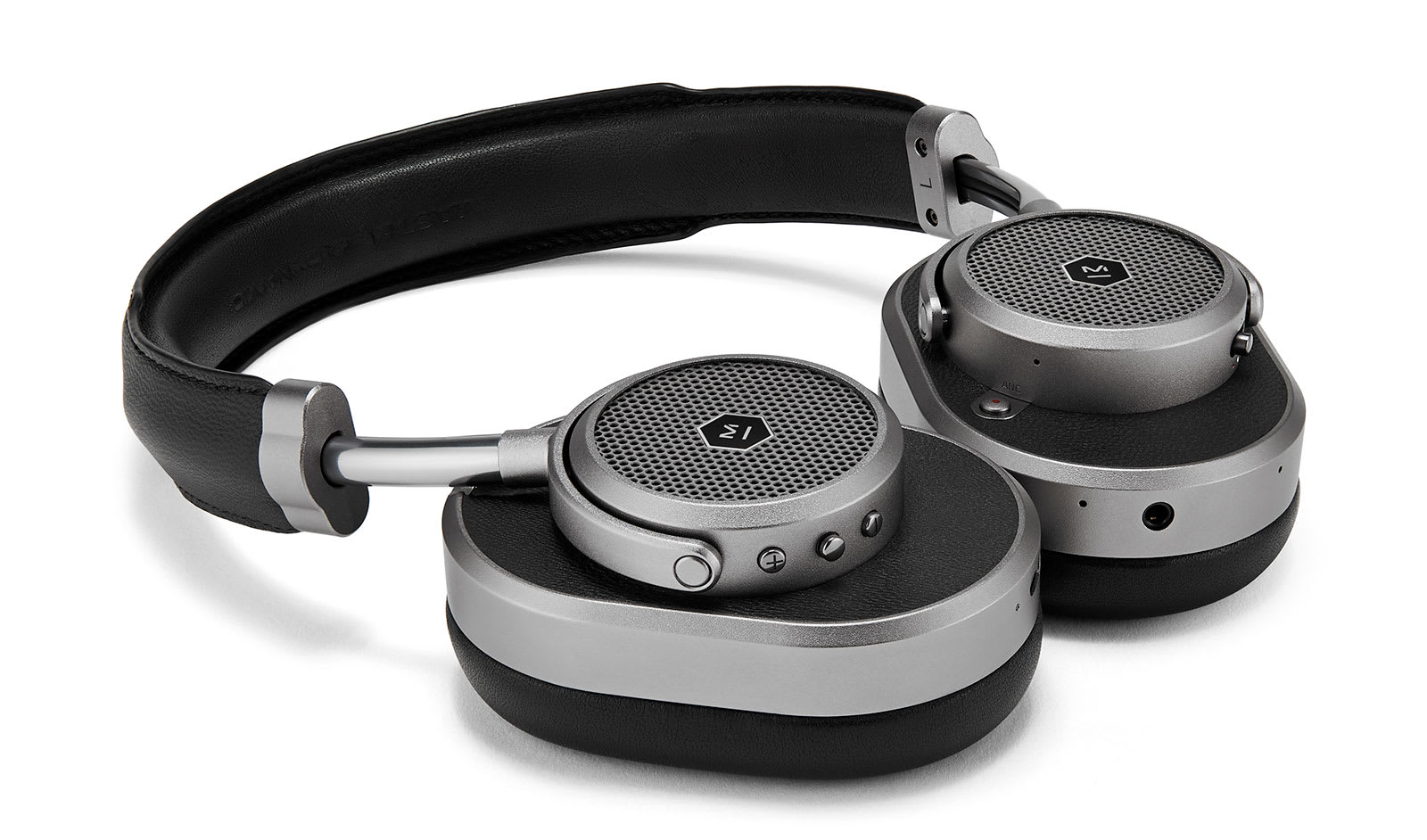 Last year, Master &amp; Dynamic filled a gap in its headphone lineup with the MW07 true wireless earbuds, but the company was still missing one key feature: noise cancellation. That changes today as M&amp;D has announced the MW65, a set of over-ear w...

We were told back in September that Sony was halting production on its disc-loading Walkman music players, but devices have now reached the end of the production line, with the last MiniDisc players set be shipped out this March. The optical player managed to claw out a 20-year life for itself, despite the menace of media-free music (and video) players like the iPod, which began to severely cut away at sales around 2000. This final date signifies that Sony has wrapped up production of its final MD component stereo, although according to Asahi, the likes of Onkyo will continue to make similar optical hardware. Well, at least frustration for Sony's proprietary media storage lives on in the PS Vita.