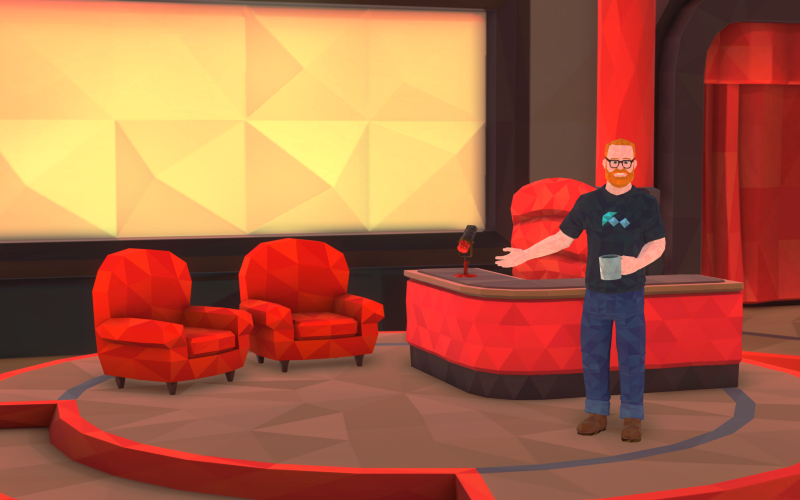 When Will Smith (no, not that one) announced he was leaving Tested to start his own virtual reality company last September, it came as a bit of a shock. But sometimes you see something so powerful that you can't do anything to stop yourself from purs... 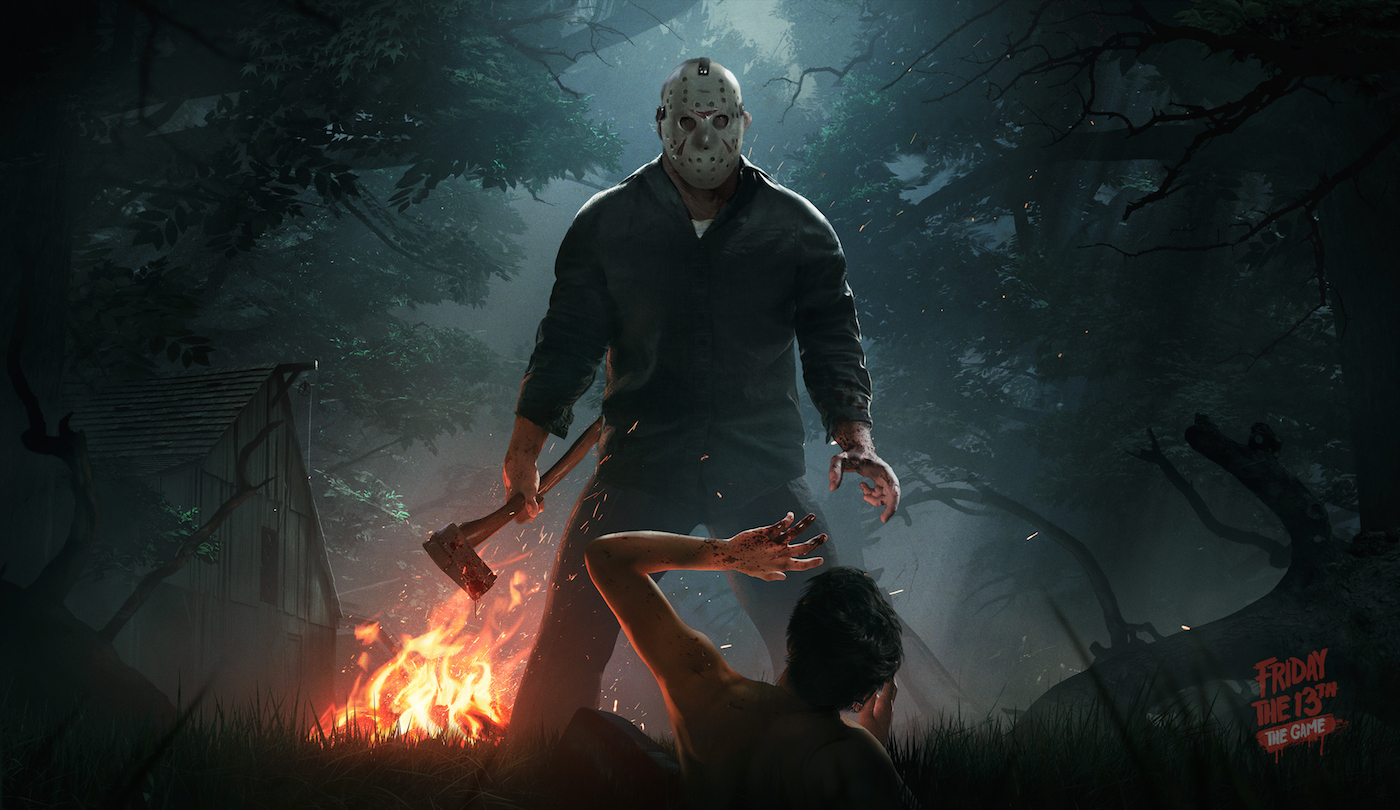 A slasher movie is only as good as its big bad, and that goes doubly so for interactive horror flicks. Take the upcoming Friday the 13th game, for example. To ensure that its Jason is as terrifying as possible, the team at Gun Media enlisted Kane Hod...

Now that the dust has settled from Sony's E3 press conference, Quantic Dream's posted the entirety of its PS4 tech demo, The Dark Sorcerer. Over on the PlayStation Blog, the studio's director, David Cage, laid out the finer points of their experience with performance capturing and going from flexing the PS3's graphical muscle to working with the next-gen powerhouse. When it comes to technical details, the Heavy Rain developer's comedic sketch was rendered at 1080p in real-time (lighting and all), includes one million polygons for the set and just shy of a million for every on-screen character, which each boast 350MB of textures and roughly 40 different shaders.

Impressed with what you see? Cage says it's bound to get better. As it stands, the engine used for the demonstration is in its first iteration, and is missing features that are scheduled for the final version. "We can feel that we are closing in little by little on the kind of graphic quality we find in CG films," Cage notes. Venture past the break for the video or hit the bordering source link for more background.