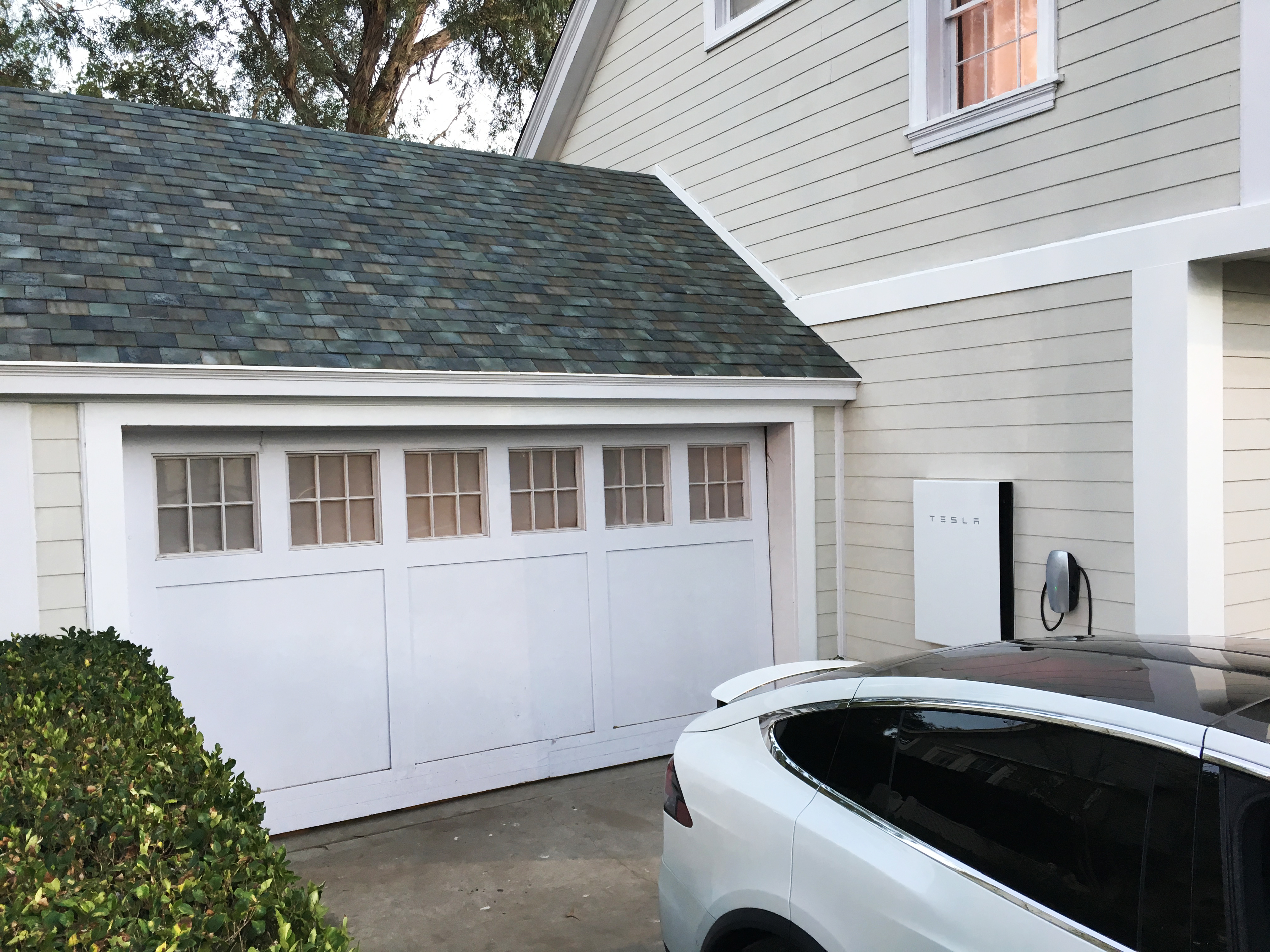 Tesla’s Powerwall can ironically create problems if you’re all-in on the company’s ecosystem. What happens if there’s a power outage and the battery pack has to juggle the needs of both your home and your EV? You might rest a little easier from now o... 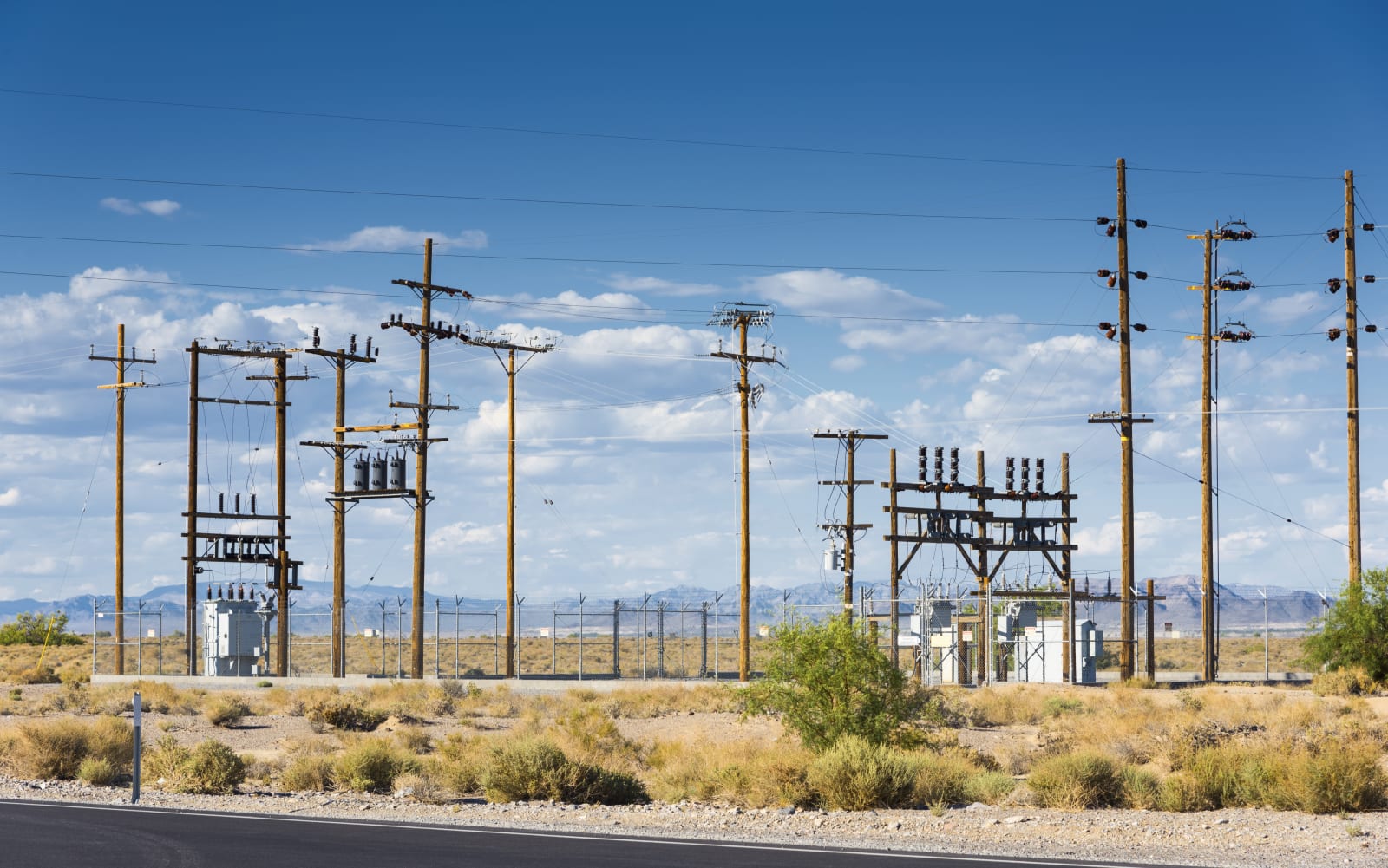 By the end of the day, more than half of all California counties could be without power. In an attempt to prevent wildfires, the state's largest utility Pacific Gas &amp; Electric (PG&amp;E) is rolling out a planned power outage. Once fully implement... 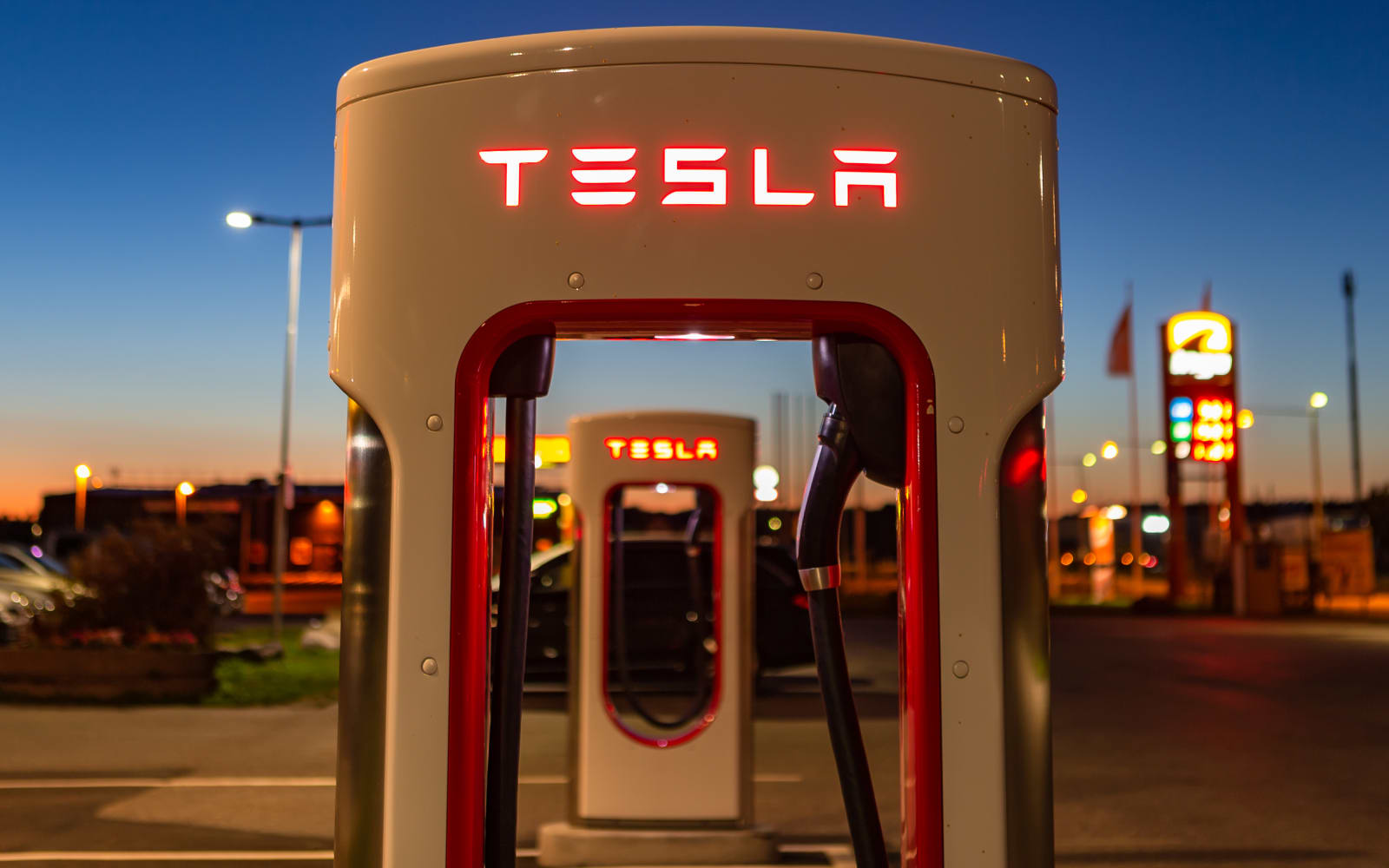 With dry weather and windy conditions on the horizon, California's Pacific Gas &amp; Electric (PG&amp;E) utility is planning a mass power outage to prevent electricity lines from sparking wildfires. That could be bad news for electric vehicle owners,... 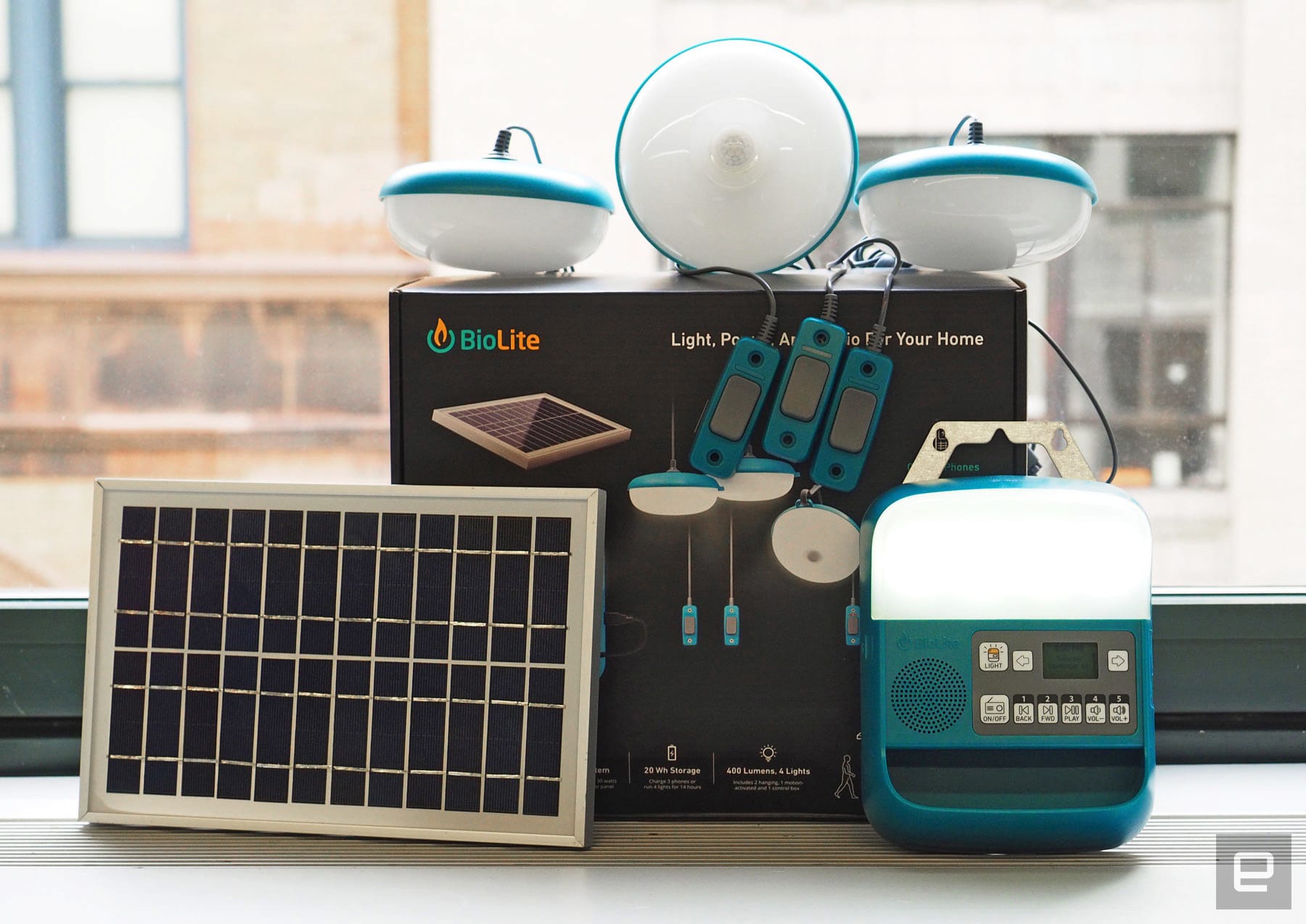 Even though Hurricane Dorian has slowed down, the storm has left behind plenty of damage in its wake. Given that hurricane season lasts until November, it's a wise idea to stock up in the event of another natural disaster. BioLite has launched a set... 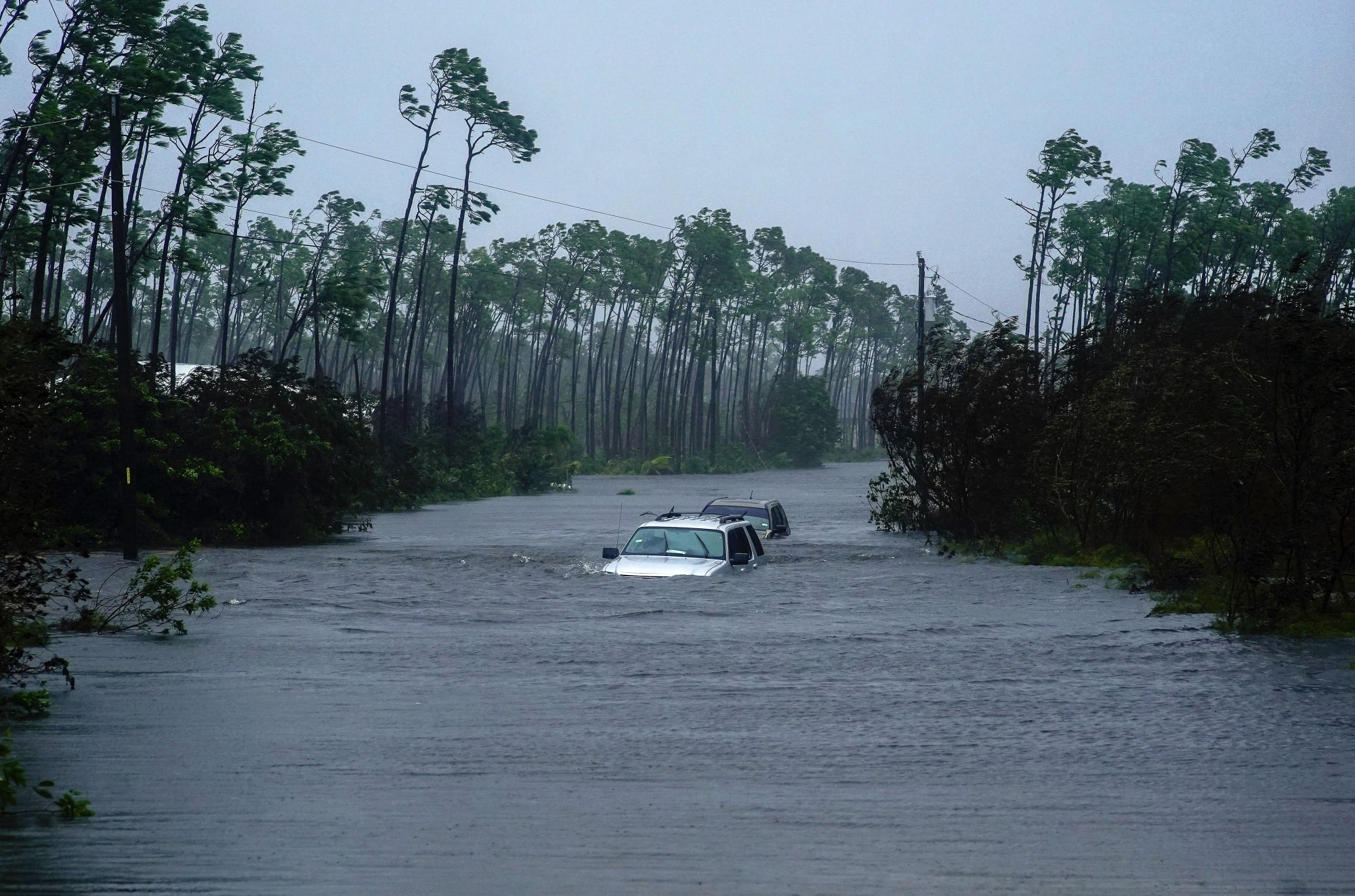 As Hurricane Dorian begins crawling towards Florida's coast, automakers are doing their part to help. GM announced today that they will offer free OnStar Crisis Assist services to all owners of properly equipped Chevrolet, Buick, GMC and Cadillac veh...

It was a Manic Monday alright and we all know many people already hate the first day of the week. A power outage at Amazon.com caused many buyers to miss out on their novels and items of interest....

A power outage struck India's northern and eastern electrical grids earlier today, hitting around 600 million people -- that's roughly half of the country's population of 1.2 billion -- cutting off electricity to businesses, transit and traffic lights, to name but a few. The power failure hit around 1pm local time "without warning" according to the electric company. The incident follows another major outage the day prior, which affected around 300 million people. Regions have taken to seeking out alternative energy sources such as hydro power, with local business utilizing backup diesel generators and the like, which have helped keep hospitals and airports in service.

This is the second power outage in two days and it reached massive scales. 670 million Indians have been without power today. The power grid in about a dozen Indian states has crashed. The...