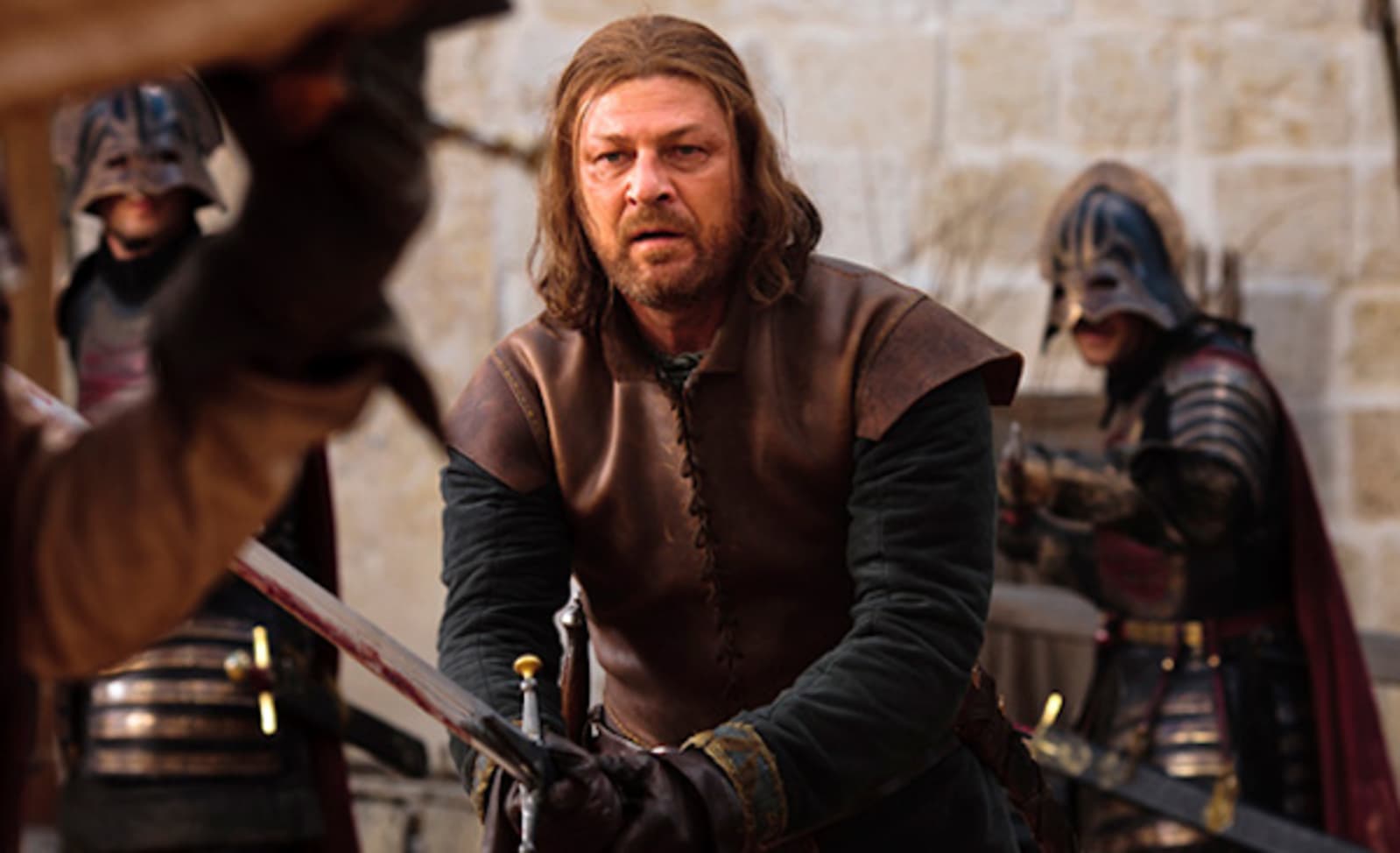 If you and your nearest and dearest have been meaning to check out Game of Thrones but haven't gotten around to it yet (or don't have an HBO subscription), you can stream the first season for free on Roku over the holiday season. The monstrously popu...

Oh, engagement, that ever-important holy grail of TV watching. How does a network like Showtime cut through the noise distracting viewers sitting in front of the tube? The cable channel's already offered up Sho Sync on the iPad, to give viewers of show like Dexter supplemental content, and now it's going straight to the source, leveraging LG's LivePlus platform to offer its app on TV sets. The partnership brings the app to the hardware company's 2012 and 2013 line of internet-connected sets, so you can get character backgrounds, trivia and other extra features while you watch. Distracting? Perhaps, but at least it's the show that's distracting you from the show, right? The app works regardless of how you watch the programs --- live, on-demand, DVD, it's all good. There's a press release just after the break for you to engage with.