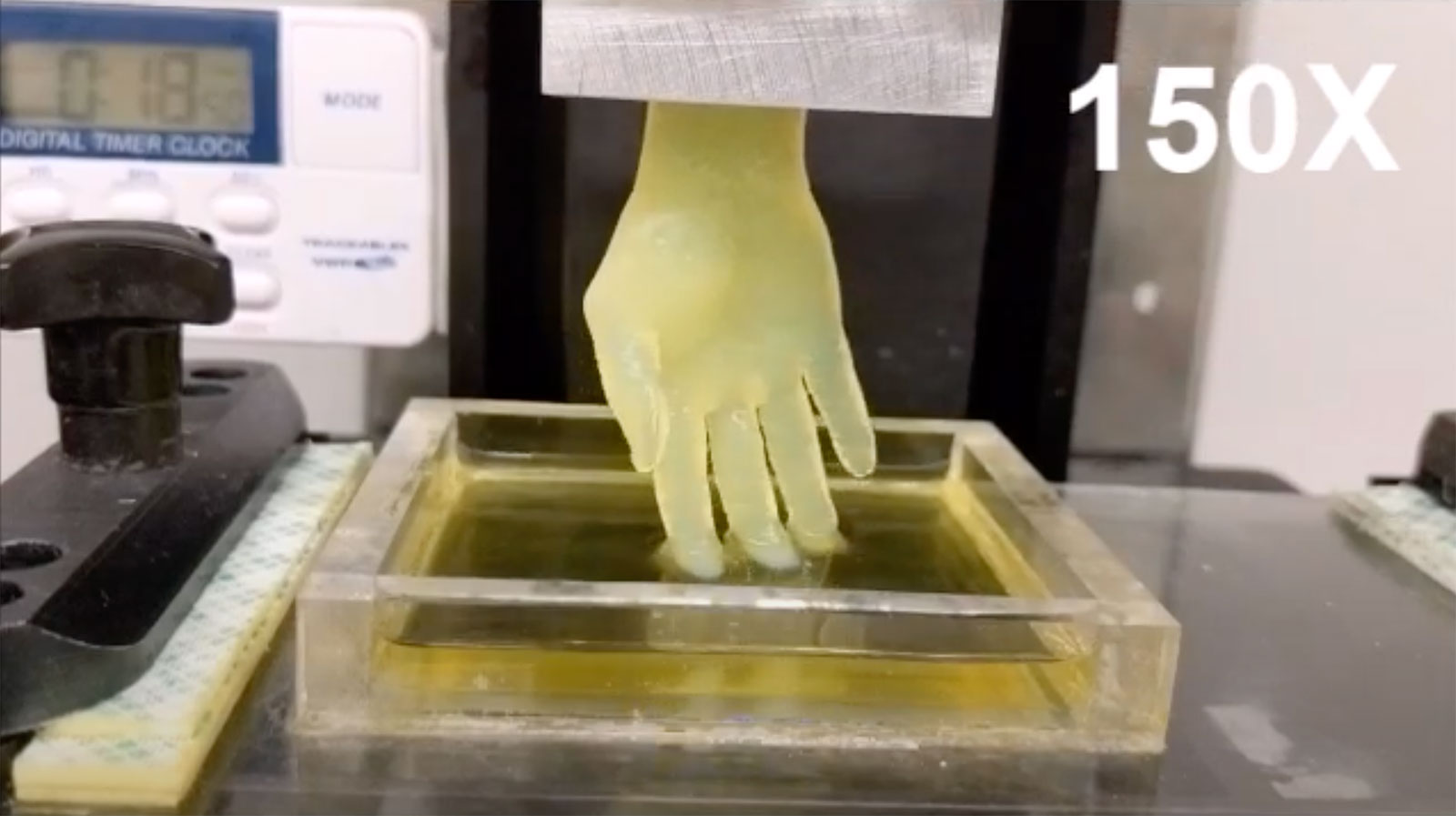 As much as 3D-printed organs have advanced, creating them is still a slow process that can damage the tissue. There may soon be a quicker and more effective method, however. Researchers from the University at Buffalo and elsewhere have developed a 3D...

Despite being able to build just about anything with 3D printing, until now items have been limited to polymer plastics, a handful of metals and glass. However, researchers at HRL Laboratories have announced a significant advancement in additive manu...

The much awaited Consumer Electronics Show (CES), also known as International CES is just only a few days away from now. We have been eagerly waiting for this event since last and can’t wait anymore...

Last time we checked in with the 3D printing upstarts over at Formlabs, their Kickstarter was doing splendidly, having over doubled its initial funding target. Well, less than a month later, and with the money still rolling in, the current total stands (at time of writing) at a somewhat impressive $2,182,031 -- over 20 times its initial goal. When we heard that the team behind it, along with some all important working printers, rolled into town, how could we resist taking the opportunity to catch up? The venue? London's 3D print show. Where, amongst all the printed bracelets and figurines, the FORM 1 stood out like a sore thumb. A wonderfully orange, and geometrically formed one at that. We elbowed our way through the permanent four-deep crowd at their booth to take a closer look, and as the show is running for another two days, you can too if you're in town. Or you could just click past the break for more.

Formlabs FORM 1 high-resolution 3D printer spotted in the wild, we go eyes on (video) originally appeared on Engadget on Fri, 19 Oct 2012 15:00:00 EDT. Please see our terms for use of feeds.

A $2,300 3D printer isn't really anything special anymore. We've seen them as cheap as $350 in fact. But all those affordable units are of the extrusion variety -- meaning they lay out molten plastic in layers. The FORM 1 opts for a method called stereolithography that blasts liquid plastic with a laser, causing the resin to cure. This is one of the most accurate methods of additive manufacturing, but also one of the most expensive thanks to the need for high-end optics, with units typically costing tens-of-thousands of dollars. A group of recent grads from the MIT Media Lab have managed to replicate the process for a fraction of the cost and founded a company called Formlabs to deliver their innovations to the public. Like many other startups, the group turned to Kickstarter to get off the ground and easily passed its $100,000 within its first day. As of this writing over $250,000 had been pledged and the first 25 printers have already been claimed.

The FORM 1 is capable of creating objects with layers as thin as 25 microns -- that's 75 percent thinner than even the new Replicator 2. The company didn't scrimp on design and polish to meet its affordability goals either. The base is a stylish brushed metal with the small build platform protected by an orange plastic shell. There's even a companion software tool for simple model creation. You can still get one, though the price of entry is now $2,500, at the Kickstarter page. Or you can simply get a sneak peek in the gallery and video below.

FORM 1 delivers high-end 3D printing for an affordable price, meets Kickstarter goal in 1 day originally appeared on Engadget on Wed, 26 Sep 2012 18:46:00 EDT. Please see our terms for use of feeds.