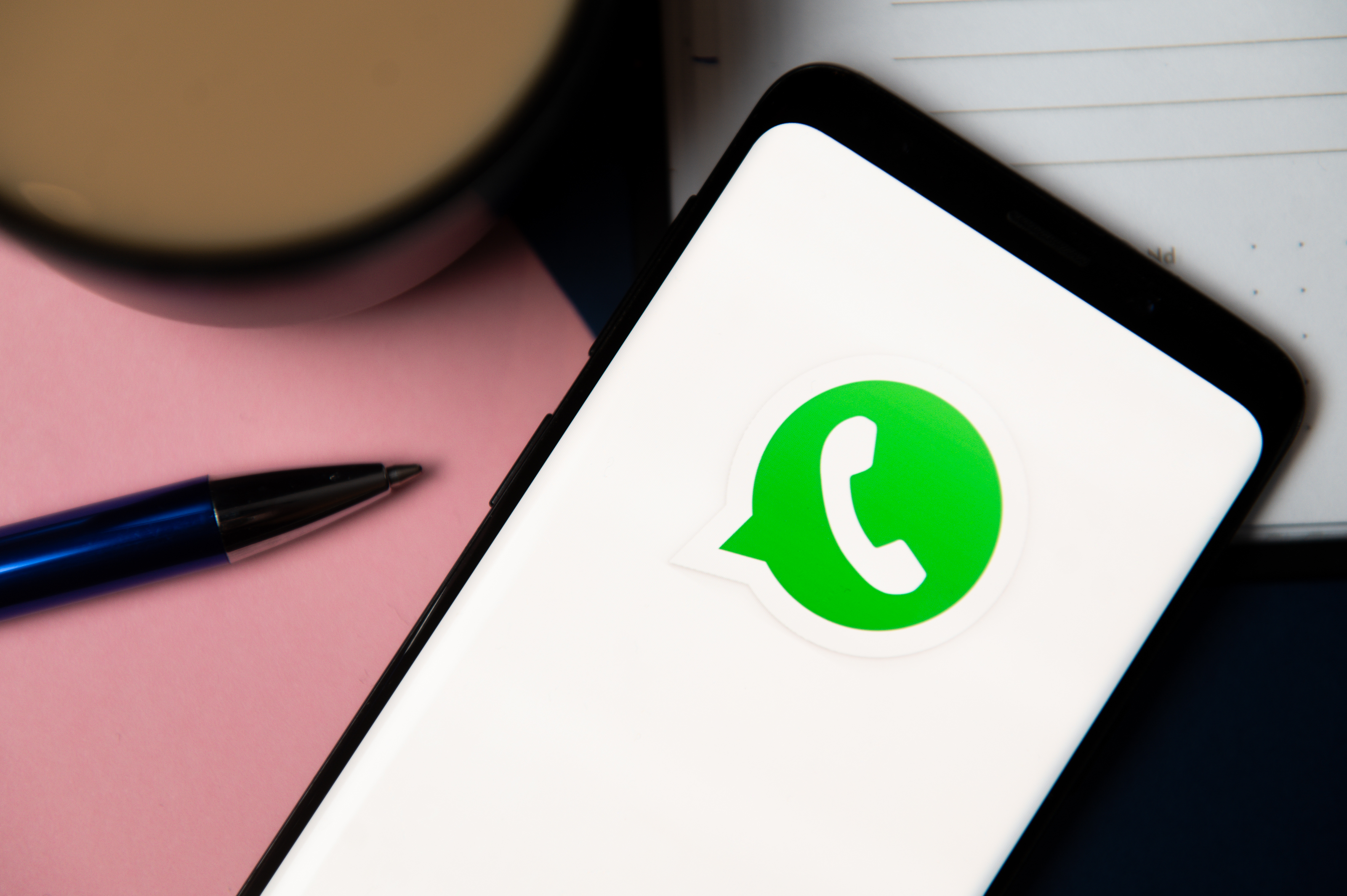 WhatsApp has been forced to further clarify changes to its privacy policy, saying that it will not have access to its users private communications. In a tweet, the Facebook-owned platform says that it will “continue to protect your private messages w... 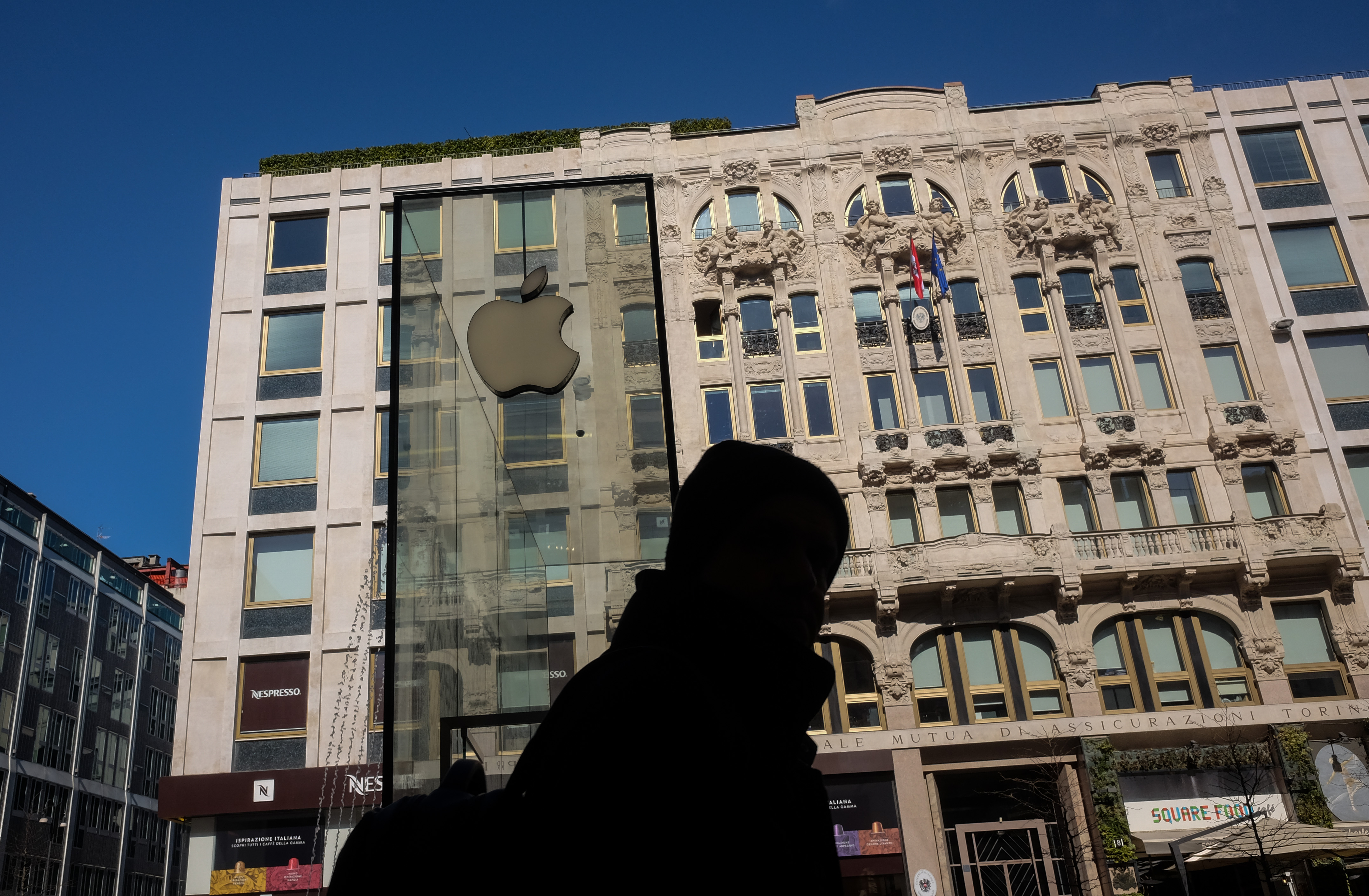 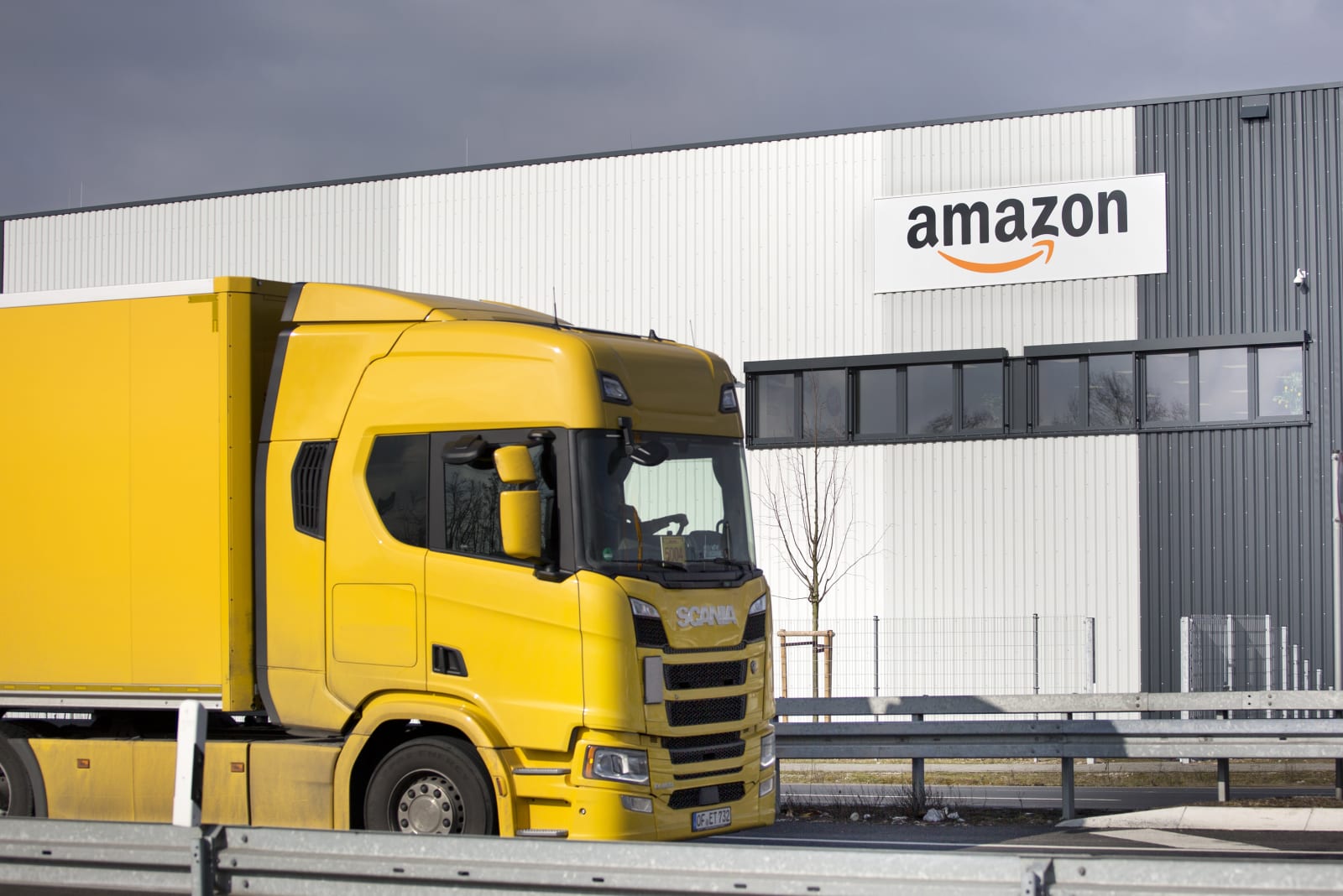 Amazon doesn't have a shining reputation when it comes to the way it handles its third-party sellers. Merchants have reported restrictions on where they can sell, being kicked off the site for no obvious reasons and issues with counterfeiting. But Ge... 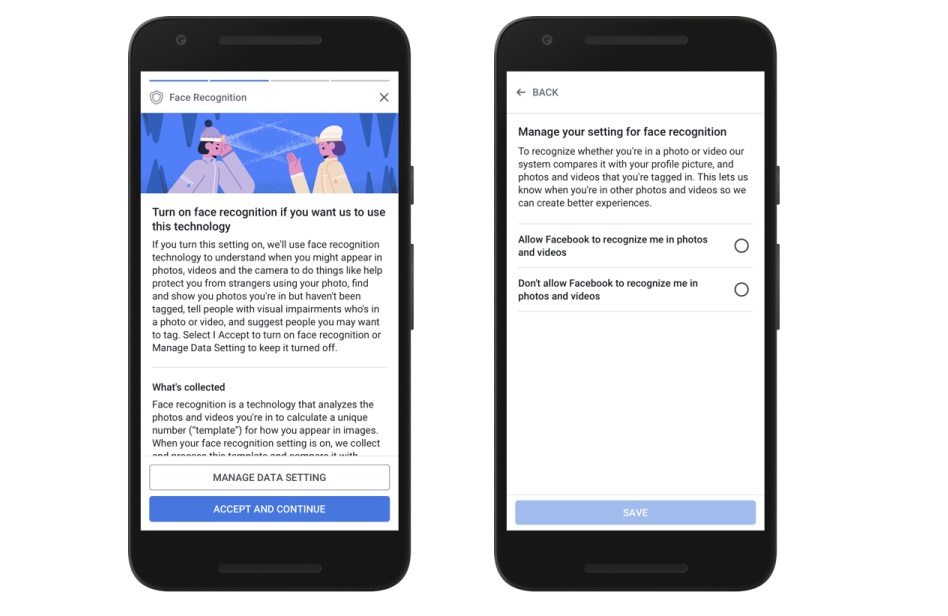 After a lot of scandal and a great deal of confusion, Facebook has finally made clear what its privacy settings will look like in the wake of Europe's forthcoming GDPR (the General Data Protection Regulation). In a news release, the company said that... 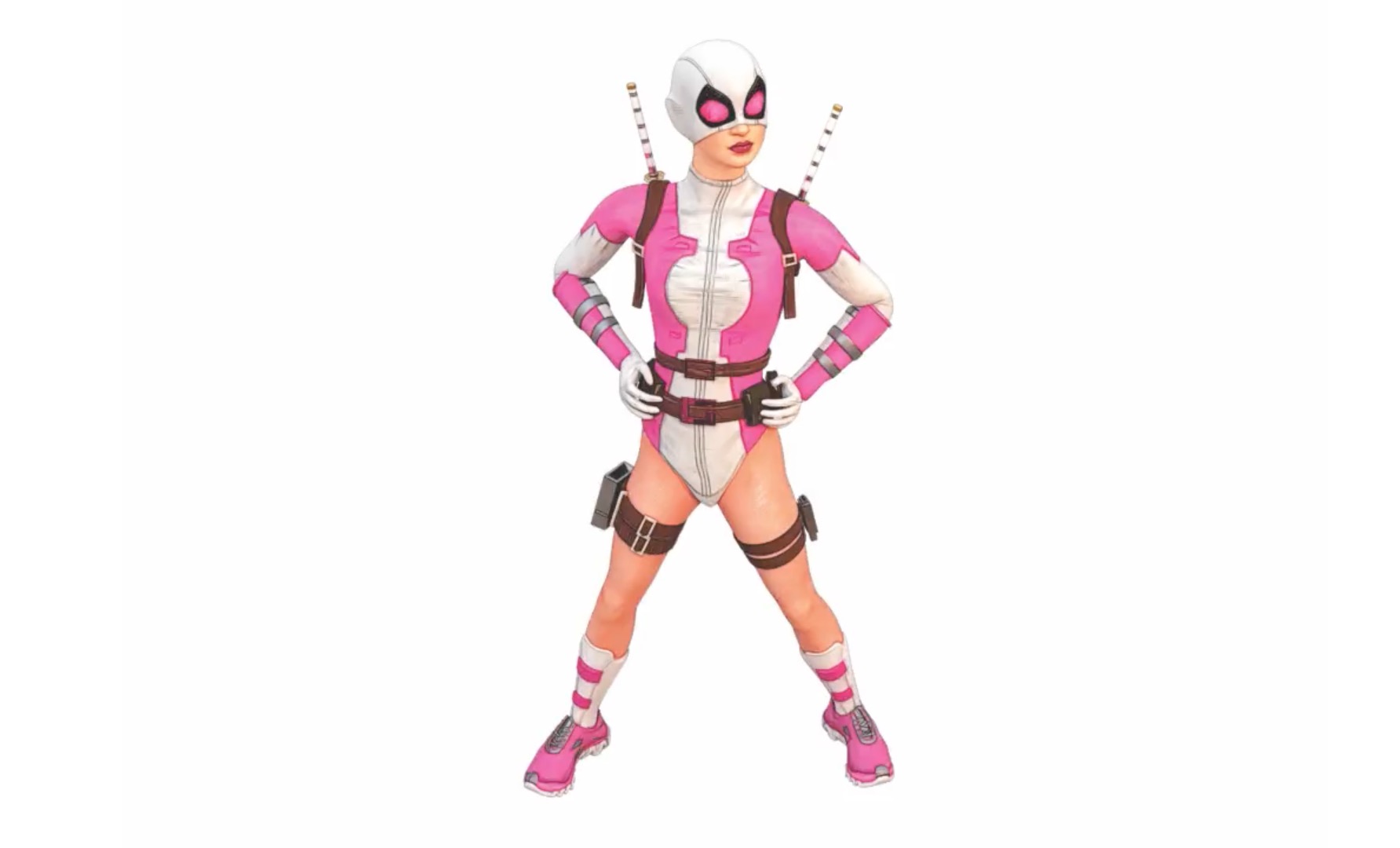 If you've ever wanted to make your own comic but don't quite have the skills to draw one, Marvel and Tap Tap Comics have a solution. Called Marvel: Create Your Own, the new app will let you choose a Marvel character, pose them on various backgrounds...

Bitcoin has gone wild in 2017 when we talk about the rise in its price. This recent and unprecedented surge in bitcoin’s price is the reason why a huge number of people around the world are trying to...

According to a document obtained by the Wall Street Journal, Apple will pay 0.13 cents and 15 percent of advertising revenue to major labels for every song played on iTunes Radio in its first year, climbing to .14 cents and 19 percent in year two. In comparison, Pandora currently pays 0.12 cents per song, and WSJ added that Apple is offering publishers more than double Pandora's rate for royalties. There are some exclusions to Apple's offering, however: it won't need to pay for songs streamed for 20 seconds or less, those that are already in your iTunes library or certain promoted tracks. For its part, Pandora said that comparing the two is unfair, since varying features between the services could trigger royalty payments differently. It also addressed recent controversy about those royalties in a detailed blog post (see the More Coverage link after the break). In addition, insiders say that Apple's primary aim is to encourage listeners to buy more tracks on iTunes, in turn boosting hardware sales. Still, the new service will no doubt reap the benefits of Apples new iAd mobile advertising platform, so it's likely that Cupertino will have its cake and eat it, too.