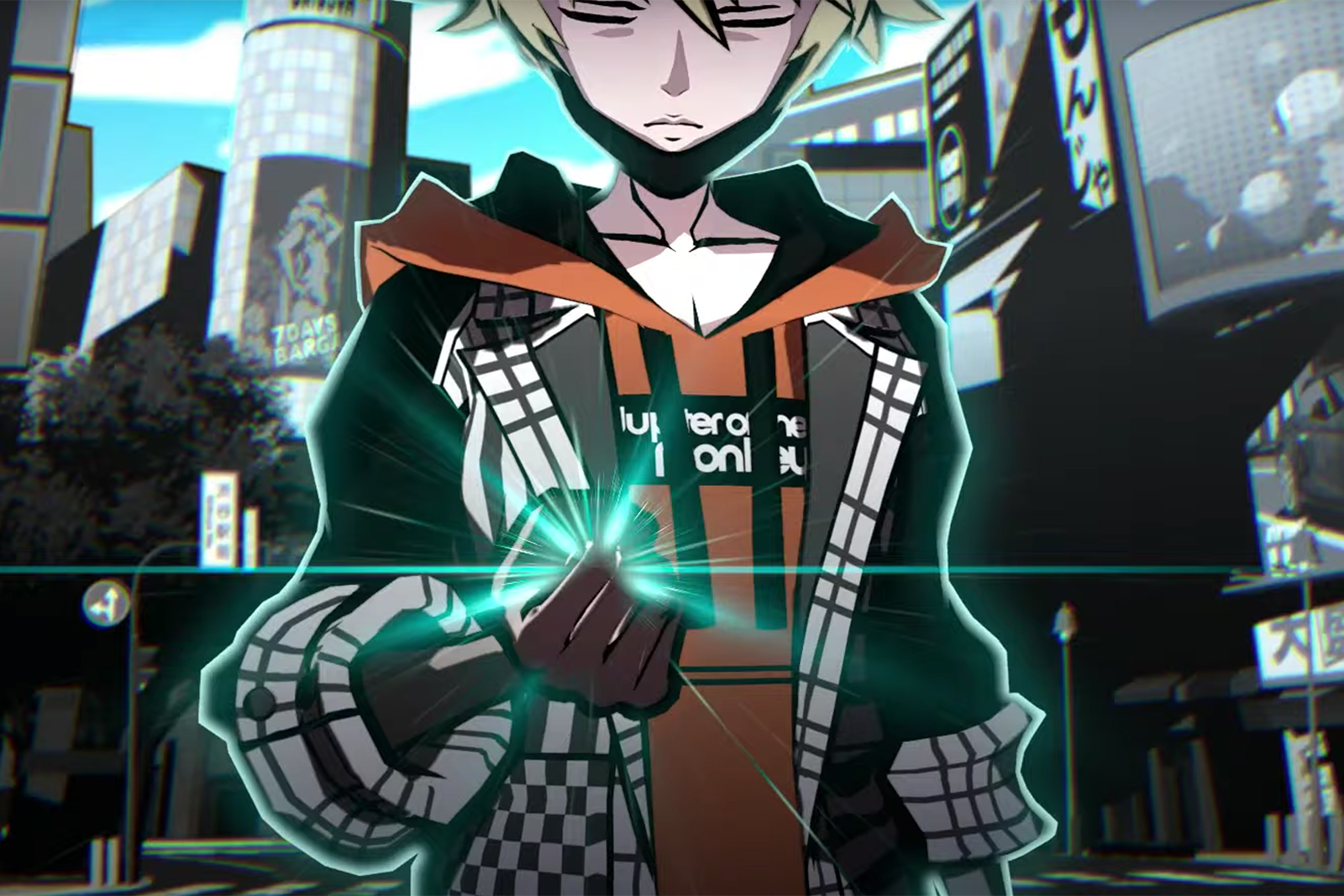 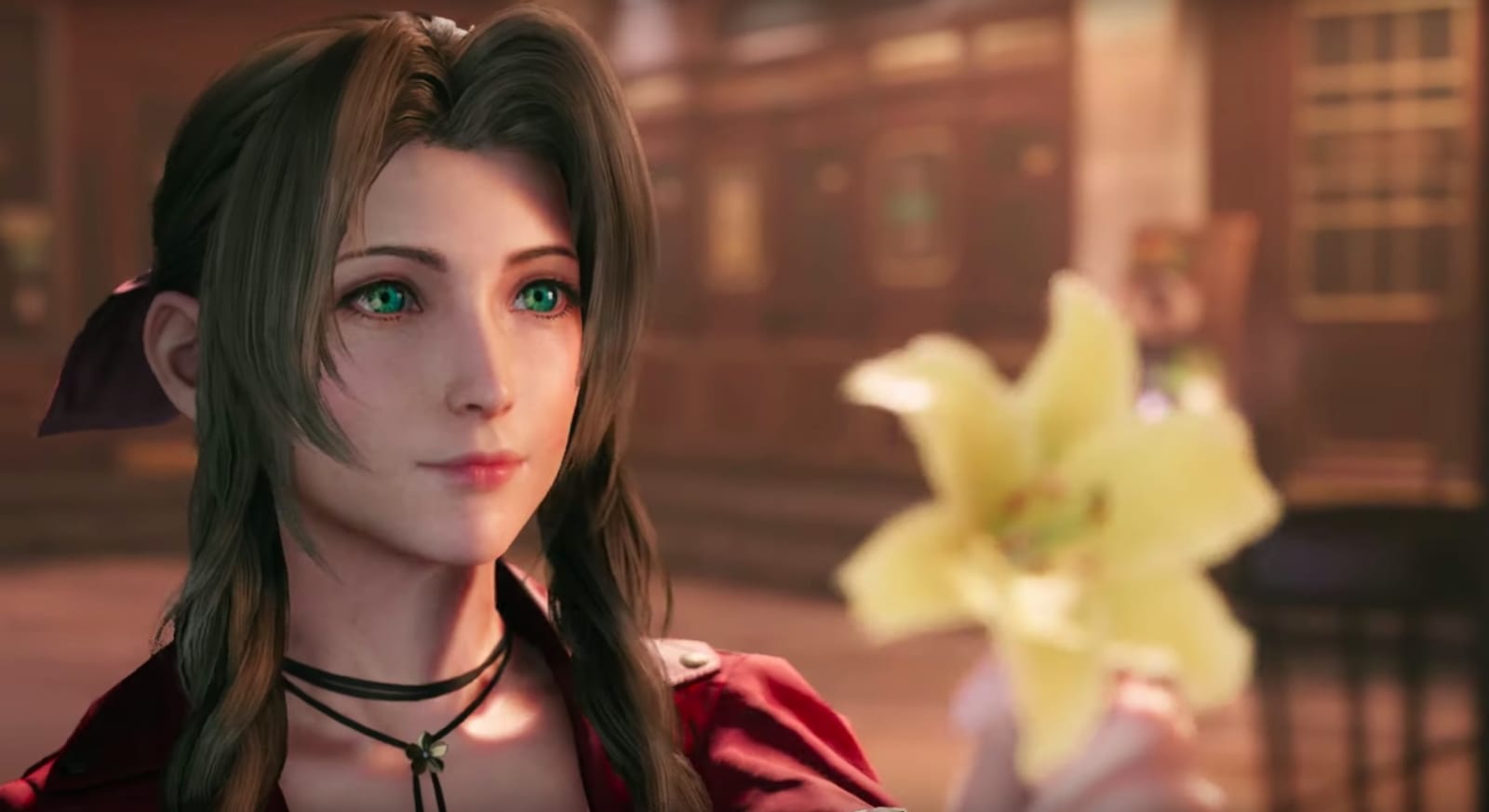 Final Fantasy VII Remake is a big deal. It's the upgraded, high-fidelity version of a legendary installment in the Final Fantasy franchise, and it's been blanketed in mystery since its announcement four years ago. Today, Sony revealed a new trailer f... The Dark Knight gets darker in this alternative take of the DC Comics’ hero from the character designer of the Final Fantasy games.

If distinct is something you want out of your character designs, look no further than Tetsuya Nomura. The Final Fantasy character designer and Kingdom Hearts creator from Japanese publisher Square Enix has made his whole artistic career on characters who exhibit too much stylistic flair for their own well being.

His outrageous ideas don’t just start and end with the cast of Final Fantasy or Kingdom Hearts, either. For Nomura and any project he’s working on: it’s either go bold or go home. And that couldn’t be more spot on than with his wild reimagining (and boy-oh-boy is it ever) of the famed Caped Crusader, Batman.

Batman? Or more like Bat-demonic-man? Whatever you’d like to call it, Nomura’s take on Bats, which is apart of Square Enix’s DC Comics Variant Play Arts Kai line of action figures, is something I’ve never seen before. And weirdly enough I kind of like it.

Just imagine being a crook in Gotham City and seeing this version of Batman descend from the night sky, demon-wings sprawled out and a mask glowing a devilish hue of red. That’s some good ol’ fashion nightmare fuel, I tell ya what. Dare I say that I’d take this over Bat-Affleck? Well, I’m not saying it outloud… But I might be thinking it.

Square Enix hasn’t rolled out a PR release saying if Normura’s Batman figure will be available in North America, but if you’re down at San Diego Comic Con this weekend, you’ll be able to see the figure and all its crazy dark glory in person at Square Enix’s SDCC booth.