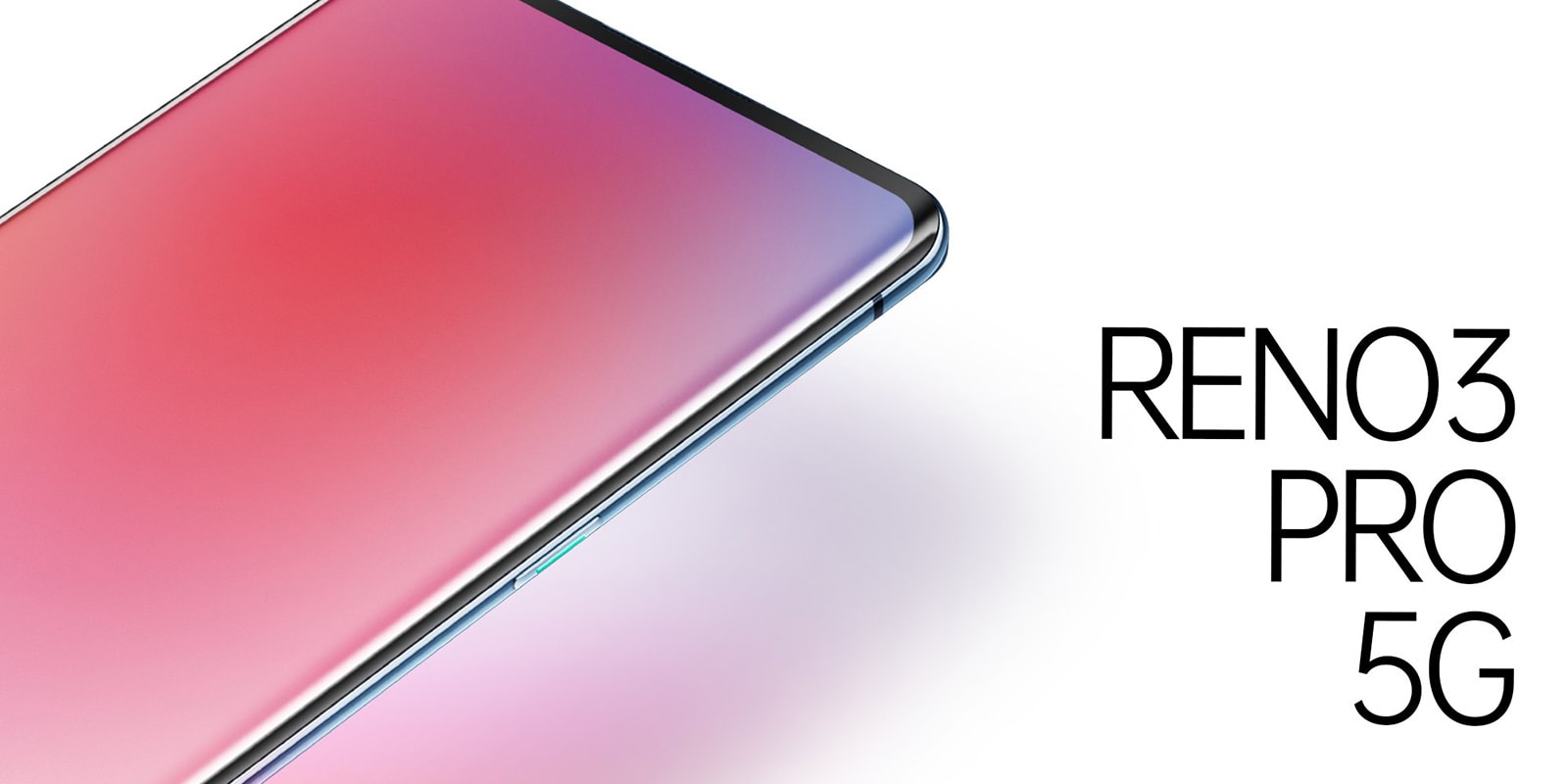 Oppo has teased a new smartphone, the Reno3 Pro 5G, that follows its tradition of making very slim devices. At just 7.7mm thick, not including the lens, it "may just be the thinnest dual-mode 5G phone in its price segment," according to a tweet by VP... 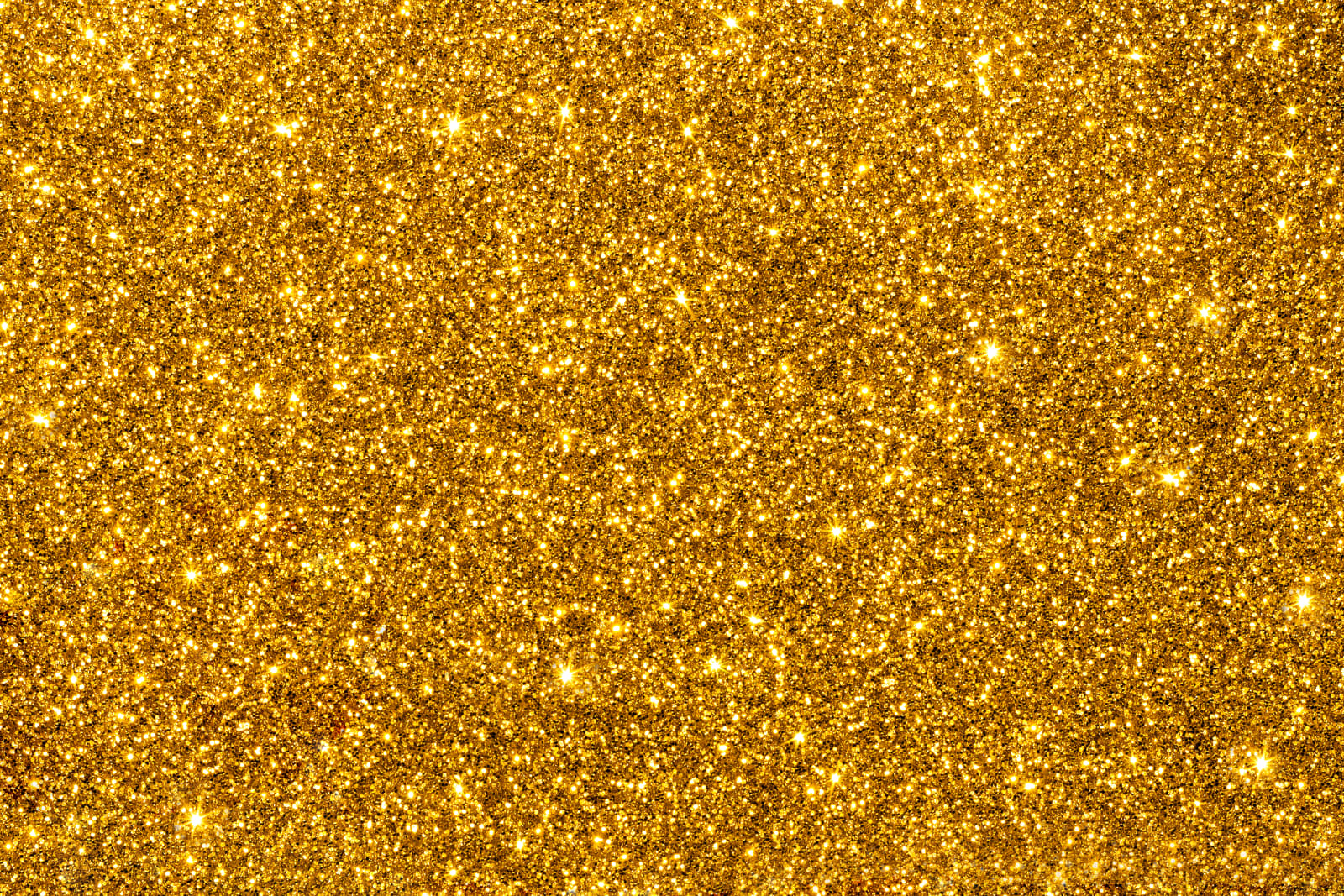 Scientists have created the world's thinnest gold. At just two atoms thick, the material is one million times thinner than a human fingernail, which is big news for the tech industry. Gold is already used in a range of applications such as engineerin... Over the past few weeks, you’ll have seen quite a few smartphones that went against the cultural norm of innovation and progress. The Punkt MP02 stripped the phone of its addictive camera, screen, and internet connectivity, forcing people to communicate using voice, rather than send each other notifications and messages on apps. The Palm Phone shrunk your feature phone to a size that seemed handy, going against the wave of massive phablet-sized phones with 97% of the front just dominated by pixels.

Kyocera’s KY-O1L is a bit of both (although the name could be a little catchier). A recipient of the Japanese Good Design Award, and also touted as the world’s thinnest phone, the KY-O1L is literally the size of a credit card, and just a couple of millimeters thinner. Designed for the white-collar workers who still rely on business cards, the KY-O1L fits right into cardholders, allowing you to have a phone along with your cards that you can A. carry around with you, and B. Use to instantly make calls, save contacts, and access the web for work-related reasons.

The phone comes with a monochrome e-ink touchscreen, and a 380mAh battery that’s more than enough to power the phone. Built with LTE, the phone can be used to browse the internet too, and although there isn’t an app store (or Android compatibility), the phone does come with a web browser that’s more than sufficient to access information on the web. Running a browser in black and white can be a slightly unnerving experience at first, but it’s definitely rewarding in the sense that it allows you to be purely utilitarian with your phone. A perfect phone for the kind of person who believes in hustling, keeping technology in check while being able to communicate with the world, and most importantly, safeguarding their privacy with technology that doesn’t use apps or cameras to spy incessantly on them. It doesn’t sound that bad when you say it that way, does it? Does your phone support wireless charging? Then you need a good charging pad to let you take advantage of this cool technology. This slimline Qi Wireless Charging Pad should do the trick nicely. 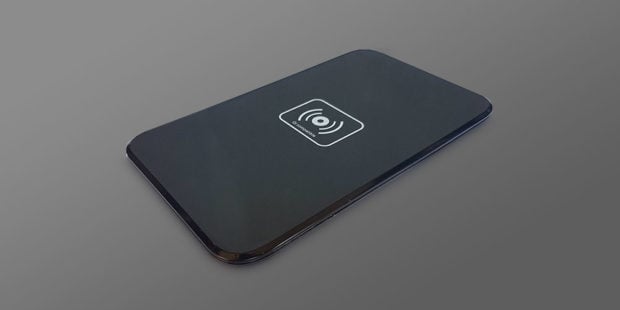 Featuring a premium design and fast-charging, this rectangular charging stand will give your Qi-compatible phone a fast boost without needing to plug your phone into a charging cable. This simple stand will fill up your device’s battery at optimal speed. Built-in charging intelligence prevents overheating and short-circuiting, protecting both the charging pad and your devices.

Try out the charging solution of the future with Qi Wireless Charging Pad. It’s yours for $10.99(USD) in the Technabob Shop. Plus, take an extra 15% off this deal, and other gear & gadgets, with code SAVE15 (valid thru 10/29). 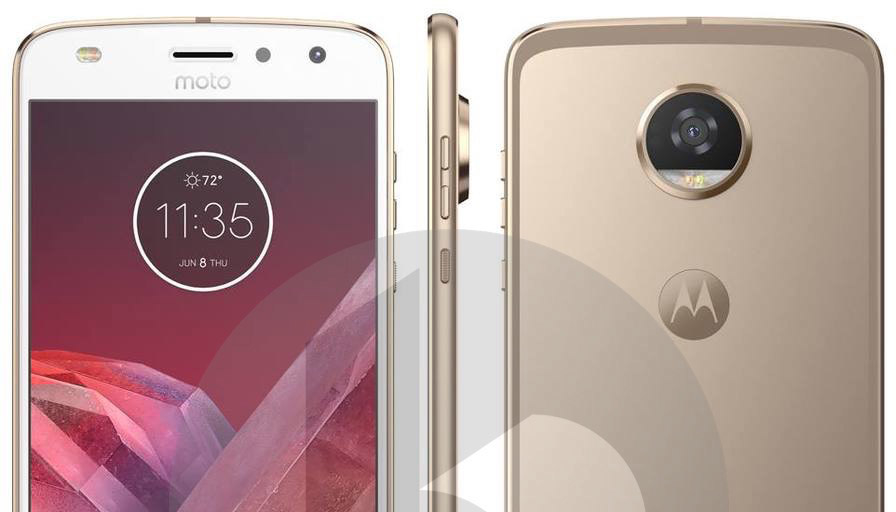 If you liked the original Z Play for its low price and compatibility with Moto Mods, you'll probably dig the pending follow up, Motorola's Z2 Play. They pretty much look the same, minus the shape of one of the buttons. If you expected the original's...

This thin, flexible and light-weight material can cool your room on hot sunny days, may give you stealth features by blocking thermal detection and absorb light from every angle.Engineers from the...

This thin, flexible and light-weight material can cool your room on hot sunny days, may give you stealth features by blocking thermal detection and absorb light from every angle.Engineers from the...

Frances Chan is a History major at Yale University. However, she has a problem. Or rather Yale has a problem with her. You see, Frances weighs 92 pounds and is 5 feet 2 inches tall. That puts her in...

Google has always been about thinking big. The Granddaddy of Search Engines truly goes for the moon-shot. Well, have we got news for you. Its Google Glass has come up in an exciting series of...

When Vizio announced that it was making laptops, people flooded our inbox demanding we review the Vizio Thin + Light (14-inch, 2012). After all, the company's reputation for undercutting rivals with quality hardware meant that its debut entry had to be taken seriously. Out of the gate, it won points for us for its cracking build quality and amazing display, but lost marks for a bad trackpad, keyboard and short battery life. In the end, we couldn't recommend this device, but we bet plenty of you went for it anyway. In which case, you'll be expertly placed to tell us, after a few months of use on this thing, what would you change about it?