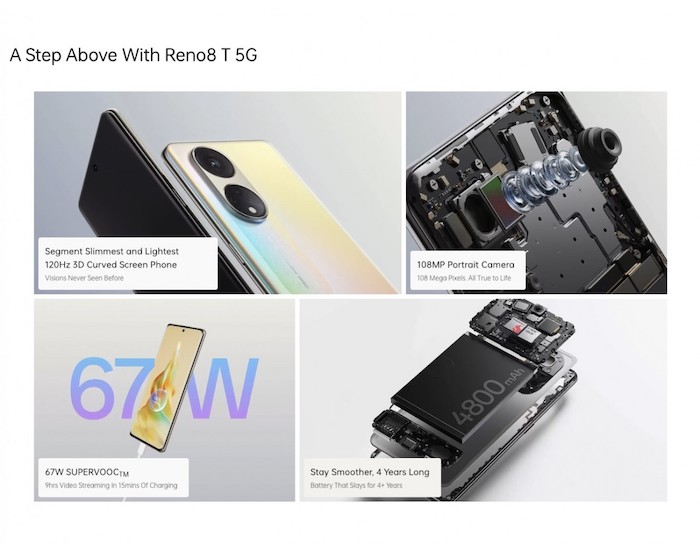 Oppo has revealed that they will be launching their latest smartphone on the 8th of February 2023, the Oppo Reno 8T. The handset will come with a 6.7-inch OLED display and it will feature a Full HD+ resolution of 2400 x 1080 pixels, the display will feature a 120Hz refresh rate and a 20:9 aspect […] 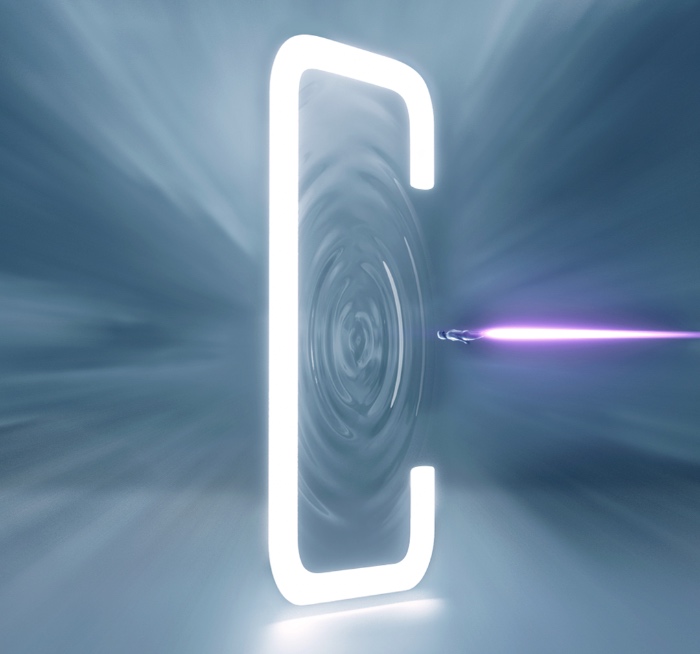 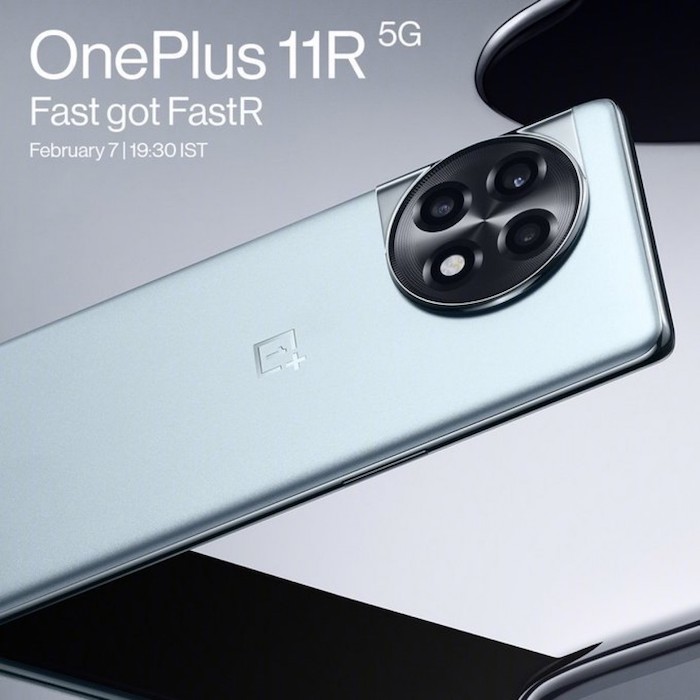 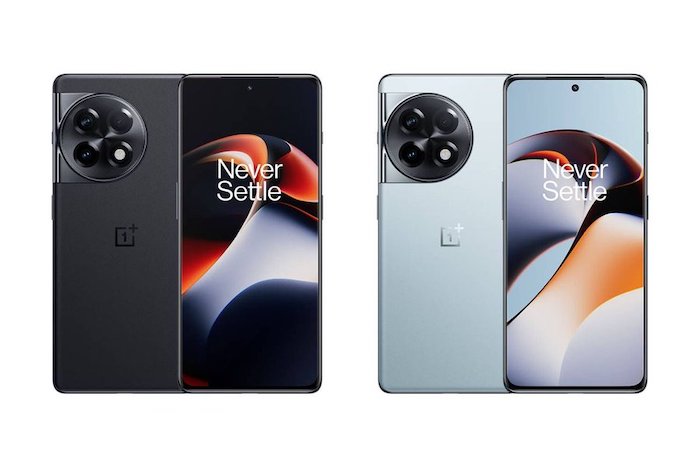 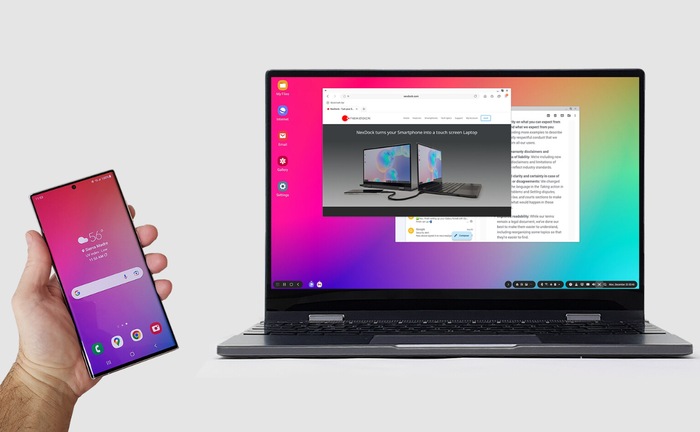 If you would like to use the power of your phone as a laptop computer, you may be interested in NexDock Wireless a 13.3″ touchscreen display with 360 degree flexibility and a keyboard and battery transforming your Android phone into a laptop. The NexDock Wireless is now available to purchase priced at $350 directly from […]

The post NexDock Wireless transforms your phone into a laptop $349 appeared first on Geeky Gadgets. 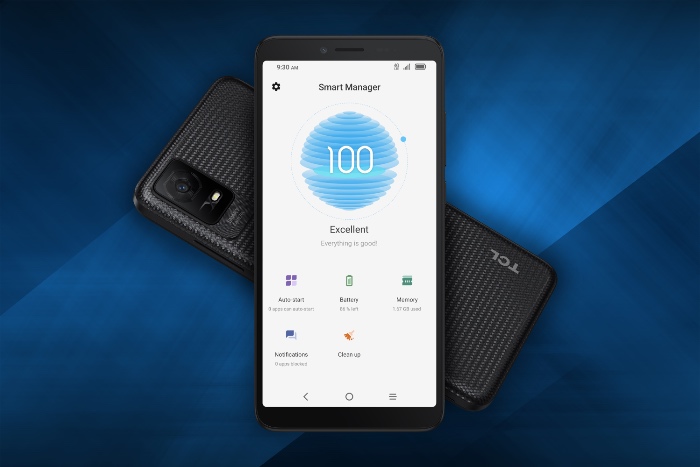 TCL has announced it is launching a new smartphone on Metro in the USA, the TCL ION X. The handset comes with a 6-inch LCD display that features an HD+ resolution of 1440 x 720 pixels. The handset is powered by a MediaTek Helio G25 mobile processor and it comes with 3GB of RAM and […] 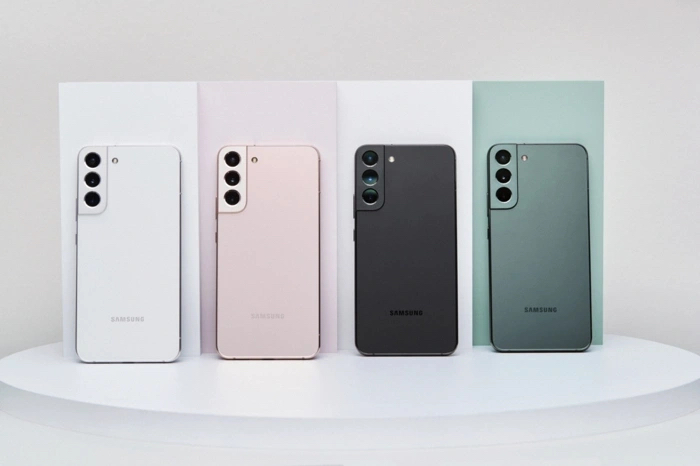 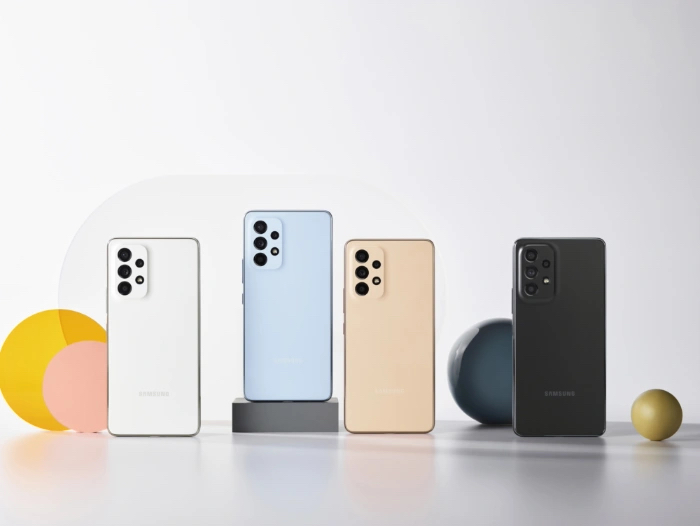 It looks like the new Samsung Galaxy A54  is getting close to launching, as the device has now appeared at the FCC. The device recently showed up at the Bluetooth SIG and now it has been spotted at the FCC with the model number SM-A546E. The FCC listing has confirmed that the handset will come […]

The post Samsung Galaxy A54 appears at the FCC appeared first on Geeky Gadgets.