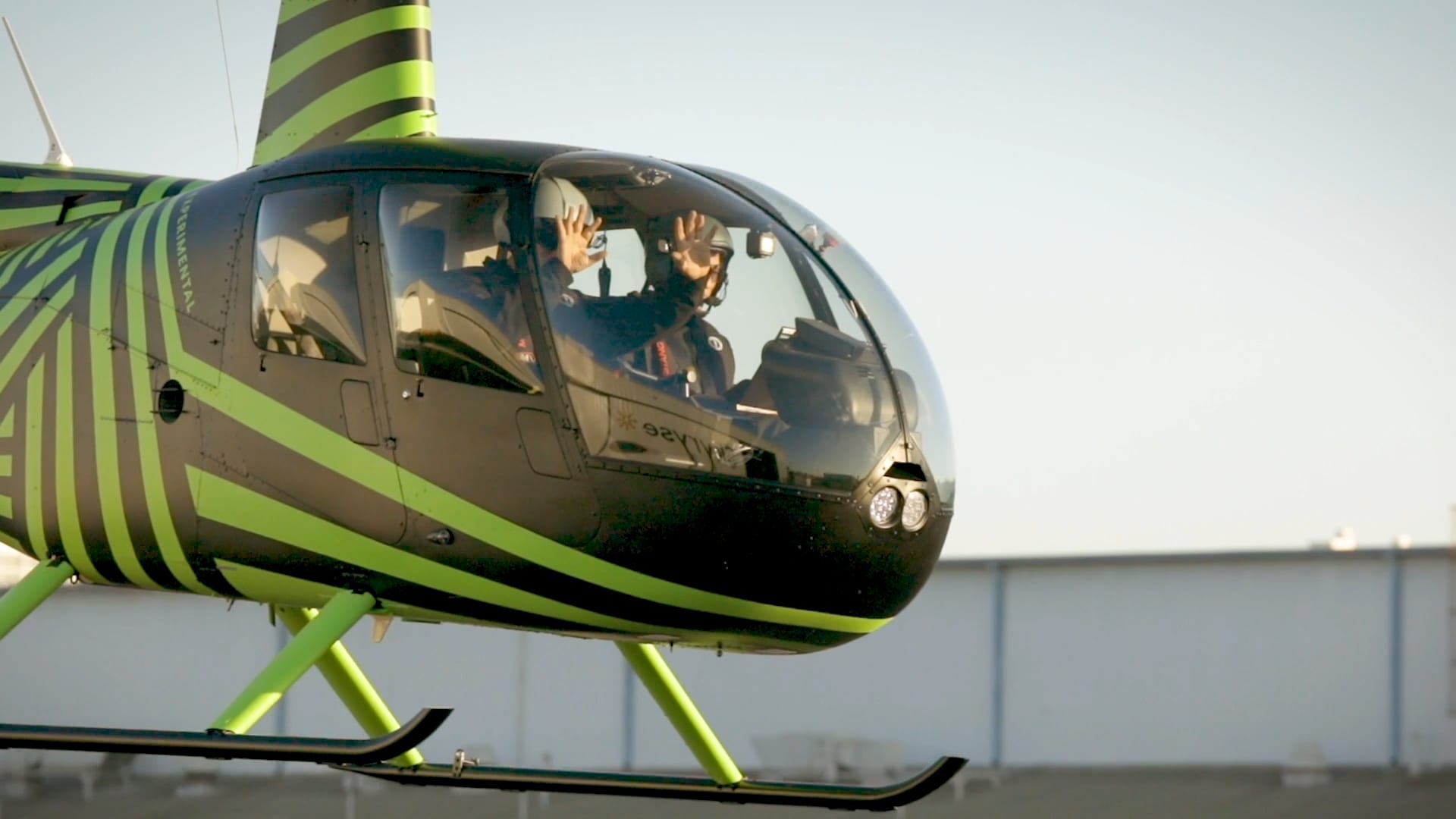 A number of companies are building autonomous vertical takeoff and landing (VTOL) aircrafts -- like Uber's air taxi -- but the technology is very much a work in progress. Today, a company calling itself Skyryse is introducing some technology that mig... 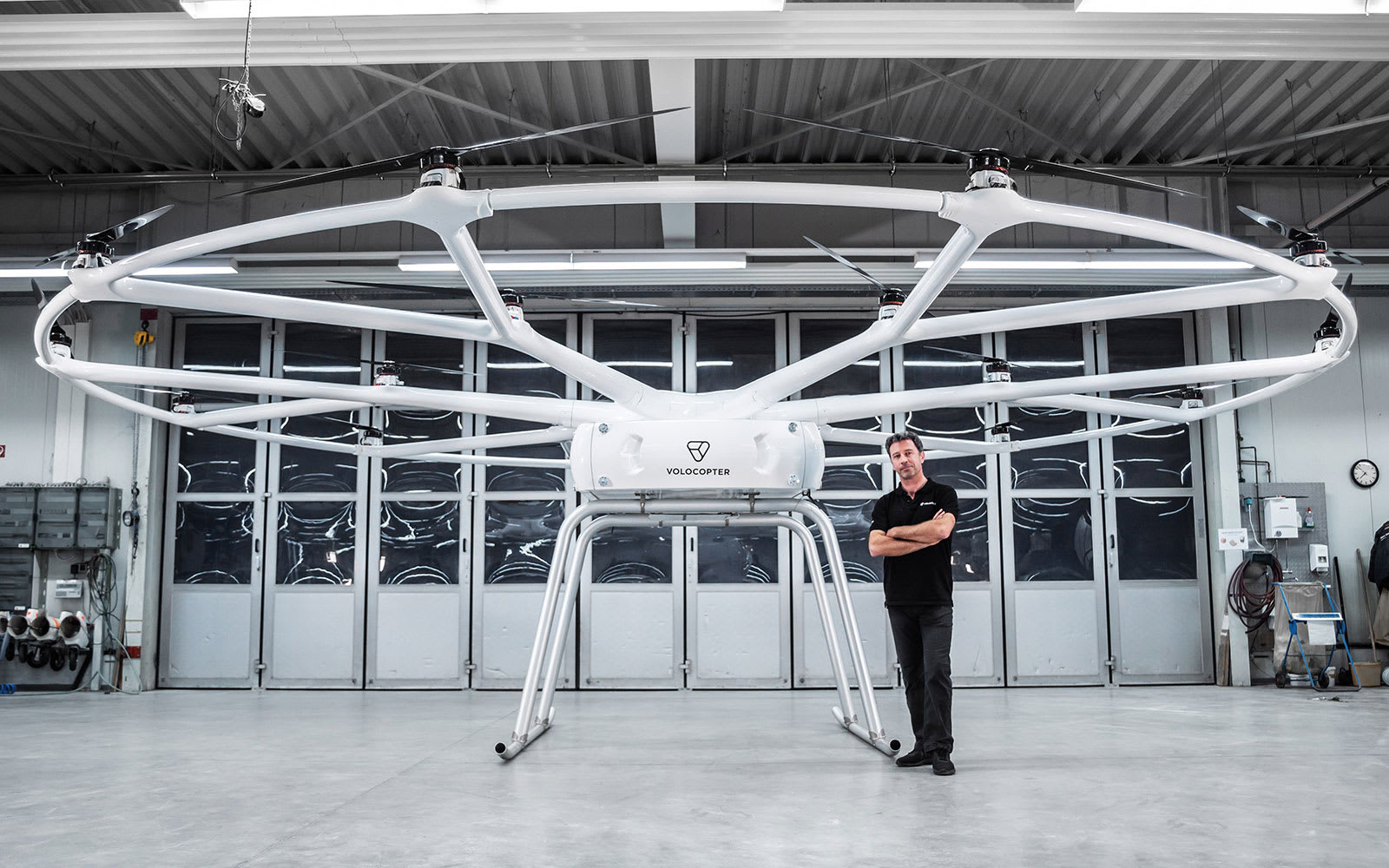 While Volocopter's been busy working on its air taxis, it's also preparing to enter the utility drone market using a similar design. Much like the company's experimental 2X and upcoming VoloCity, the aptly-named VoloDrone announced today is yet anoth... 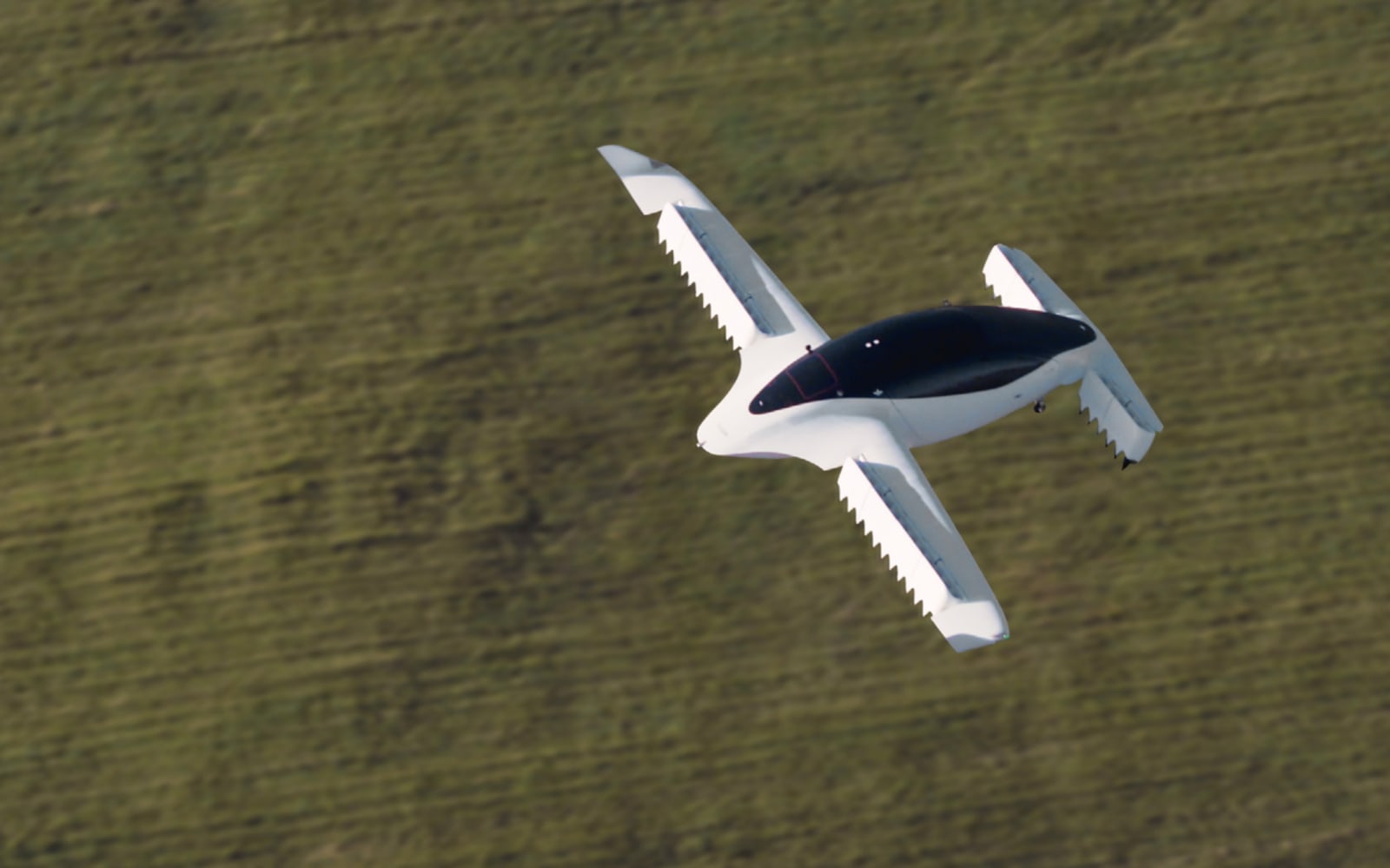 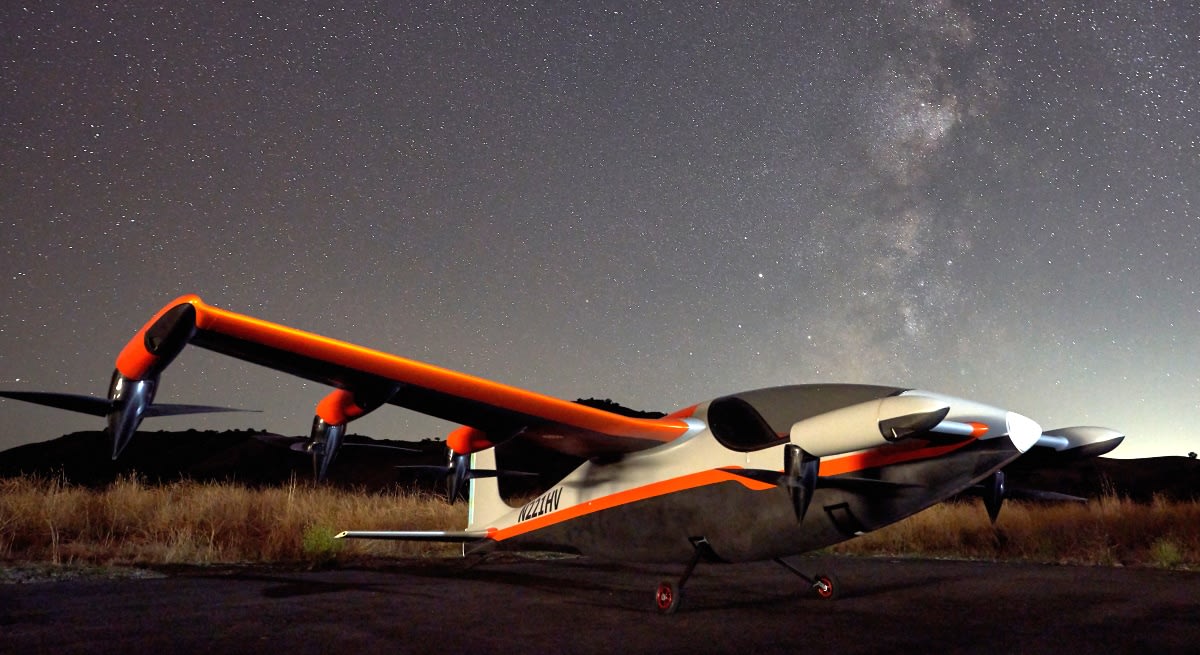 As the field of players in "urban air mobility" (read: flying cars) get more crowded every day, the Larry Page-backed effort Kitty Hawk is trying a different approach with its latest vehicle: it's very quiet. Dubbed Project Heaviside, it's all-electr... 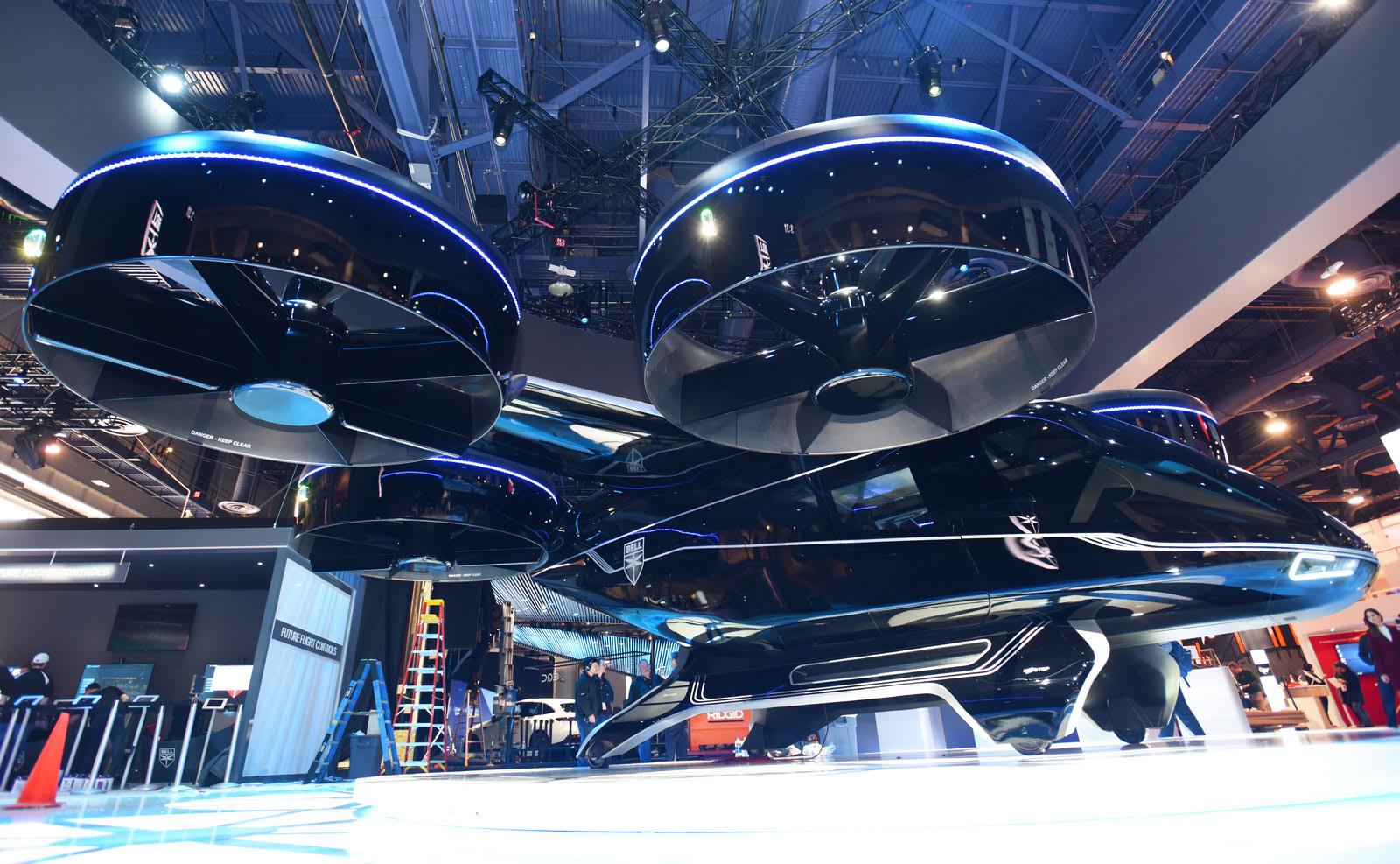 "Mark my words. A combination of airplane and motorcar is coming. You may smile. But it will come," Henry Ford quipped in 1940. Our dreams of cars capable of taking flight at the whim of their driver have been around nearly as long as we've had cars... 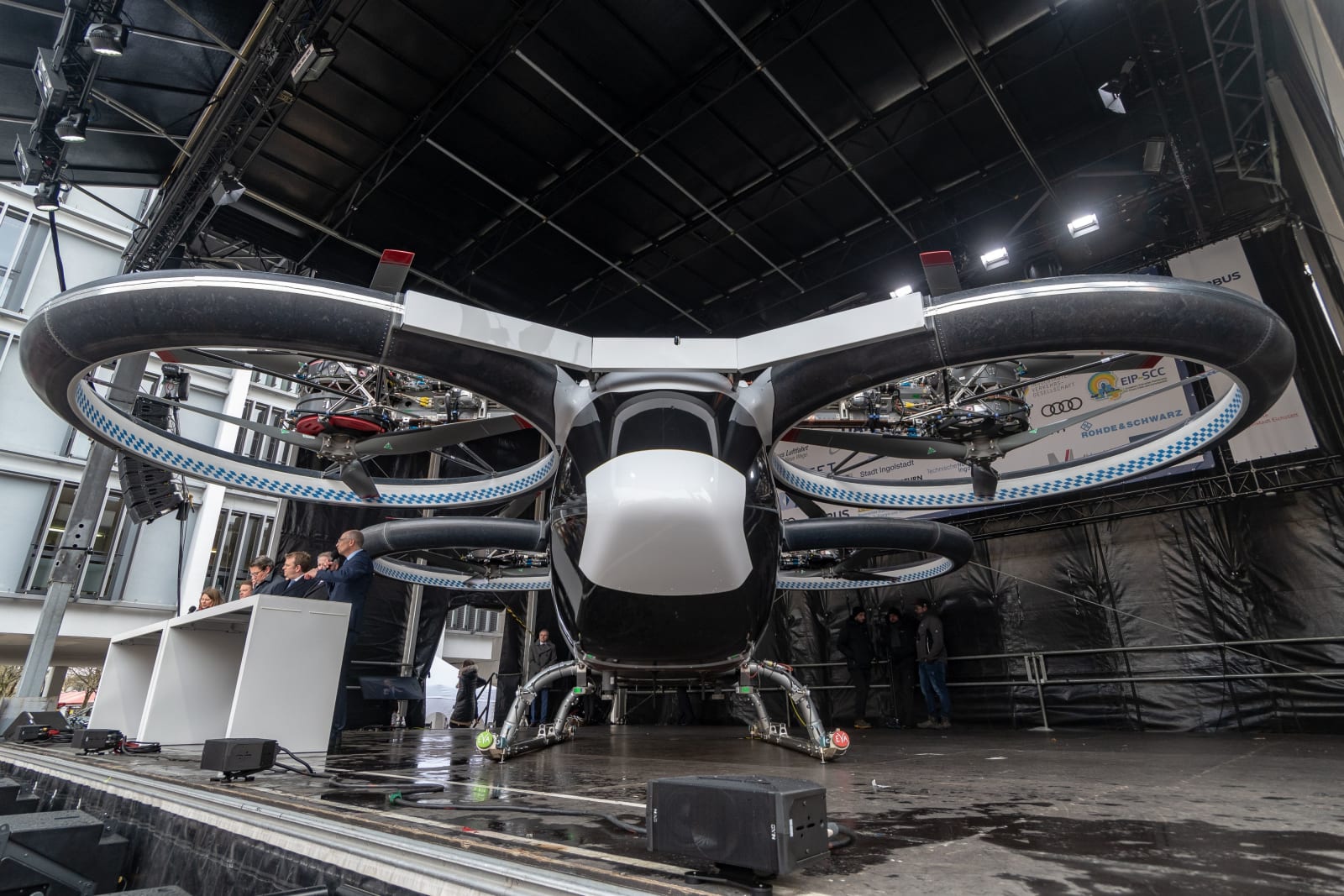 You can be sure that transportation will be a nightmare for many people attending the 2024 Paris Olympics, but technology could make it slightly more bearable. Airbus, Aeroports de Paris and the Paris Transport Authority are exploring the feasibilit... The Onyx is the result of a pretty basic demand. The future of flying cars is clearly the VTOL, or the vertical take-off and landing vehicle, and when they do become a norm, they’ll need to follow a set framework to fit into a world that was dominated for a century by four-wheeler cars. For instance, taking a VTOL to the nearest supermarket would mean having to park it in the same car-park as any regular car. That’s why the Onyx is designed the way it is… to provide that seamless transition from land-vehicles to flying-cars without necessarily needing a change in infrastructure.

The Onyx comes with a six-rotor set up, housing two rotor-units in front and four at the back (each rotor contains two propellers that rotate in opposite directions, making the Onyx have a total of 12 propellers). This arrangement gives the Onyx an overall rectangular layout, as opposed to a hexagon or square layout that would come from orienting the propellers radially or on the sides. The rectangular layout ensures the Onyx occupies the same amount of space as an SUV or a pickup, letting it comfortably fit into existing car parking spaces, and allowing conventional open parking lots to serve as docking/parking zones for VTOLs too.

Despite its large size, the Onyx is a two-person VTOL, with a single-piece glass hood that opens outwards, allowing passengers to embark and disembark from the sides, like a helicopter. This limitation is brought about, in part, by the fact that the Onyx is entirely electric-powered. Interchangeable battery packs supply power to the 12 propellers that are designed to be power efficient while greatly reducing rotor noise, making the Onyx a non-polluting VTOL in more ways than one! 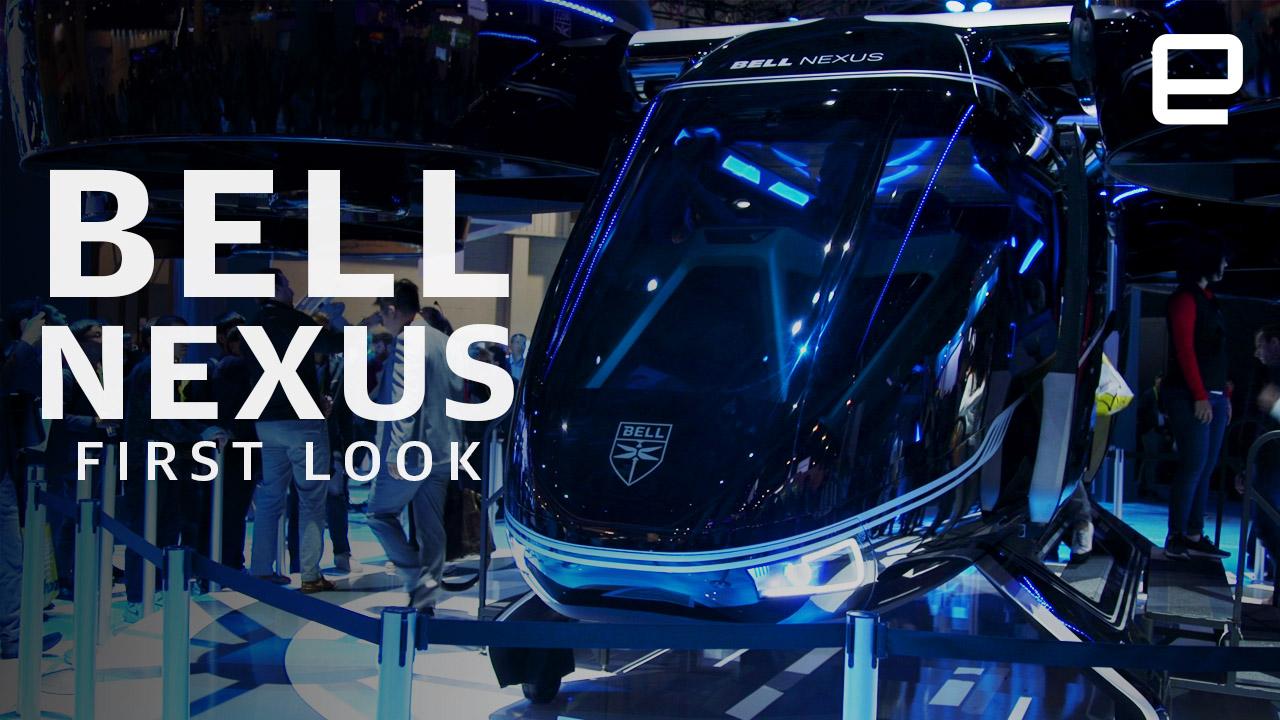 While Elon Musk's Boring Company hopes to ease traffic congestion by burrowing under the cities of tomorrow, Uber and Bell Aerospace are taking to the skies. At CES 2019 in Las Vegas, Bell revealed the latest iteration of its Nexus VTOL aircraft,... The guys at Thrustcycle believe that flying bikes aren’t particularly far away. In fact, they’re all set to build their own, which comprises two propellers for vertical lift-off, and two gyroscopes for stability. They’ve even built a proof-of-concept of their gyroscopes in action in one of their bike prototypes. The counter-rotating gyroscopes are powerful enough to keep the bike stable even when struck powerfully with a kick to the side, so when added to the GyroDrone concept, it should enable the vehicle to remain perfectly stable mid-flight!

The two propellers on the sides are powerful to initiate lift-off, while a thruster at the back propels you forwards… right into the future of automobiles. From two-wheeled vehicles to two-propellered vehicles!