Will Star Citizen ever be finished? That’s a question I doubt anyone knows the answer to right now. If you're curious about the state of the game, though, and haven't yet contributed to its absurdly-successful crowdfunding campaign, good news: it's c...

Among classic arcade and console games, light gun shooters are some of my favorites. The problem is that the technology used for older video game systems required the scanning beam of a cathode ray picture tube to detect where you were pointing the light gun. For years, companies have attempted to replicate the same idea for today’s LCD or OLED TV displays, but have had little success doing it accurately – at least without the addition of some kind of light bar above the TV, and often wonky calibration techniques.

The Sinden Light Gun aims to change that, letting you play classics like Duck Hunt, Time Crisis, Virtua Cop, House of the Dead, and Area 51 with accuracy on modern screens. 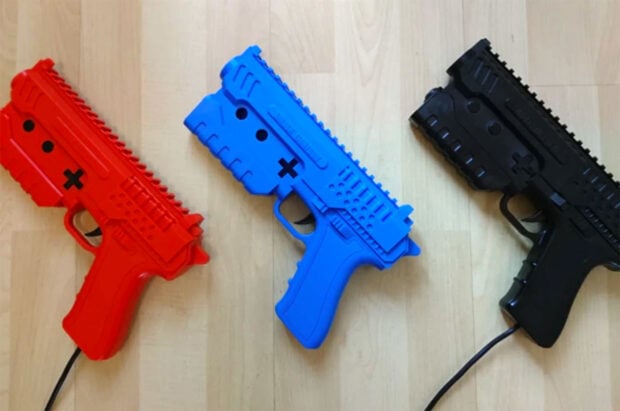 The trick is in the Sinden’s HD camera and tracking technology which allows the light gun to know its exact location in 3D space relative to your TV screen. After identifying the corners of the television, and correcting for keystoning in real time, it calculates the gun’s X and Y coordinates relative to those known landmarks, then provides those coordinates back to the computer as analog mouse coordinates via USB. It requires no calibration, and works from any place you have line-of-sight vision to your display.

The prototype version of the Sinden is able to perform the process of capturing the image and processing it in about 40 milliseconds. That’s still a bit slower than a gaming mouse or old school CRT-based light guns, but should still be fast enough for a satisfying gaming experience. It’s expected to be compatible with Windows PC, Linux PC, Raspberry Pi, and PS1 and PS2 consoles.

Since the Sinden can also detect its distance from the television, it could also be used to provide Z-axis data, so it knows your exact position in 3D space. That could theoretically be used to provide position tracking, if game developers decide to take advantage of that information. In addition to the base model, there’s a version in the works with a solenoid built in that can provide the kind of recoil feedback found in some arcade guns.

The developer of the Sinden Light Gun is raising funds for production over on Indiegogo, where it has already blown through its funding goal. The base model Sinden Light Gun is going for $98, while the version with recoil is priced at $159. 2-player packs are also available at a slight discount. Keep in mind that this is the gun’s second round of crowdfunding after an initial campaign on Kickstarter last year, and the first batch of guns has yet to ship. The current plan is to start shipping Indiegogo orders this September, assuming COVID-19 doesn’t slow that down further.

This looks like just what the doctor ordered for anyone who loves retro console or arcade gaming, and its maker hopes it will lead to the development of new light gun games. 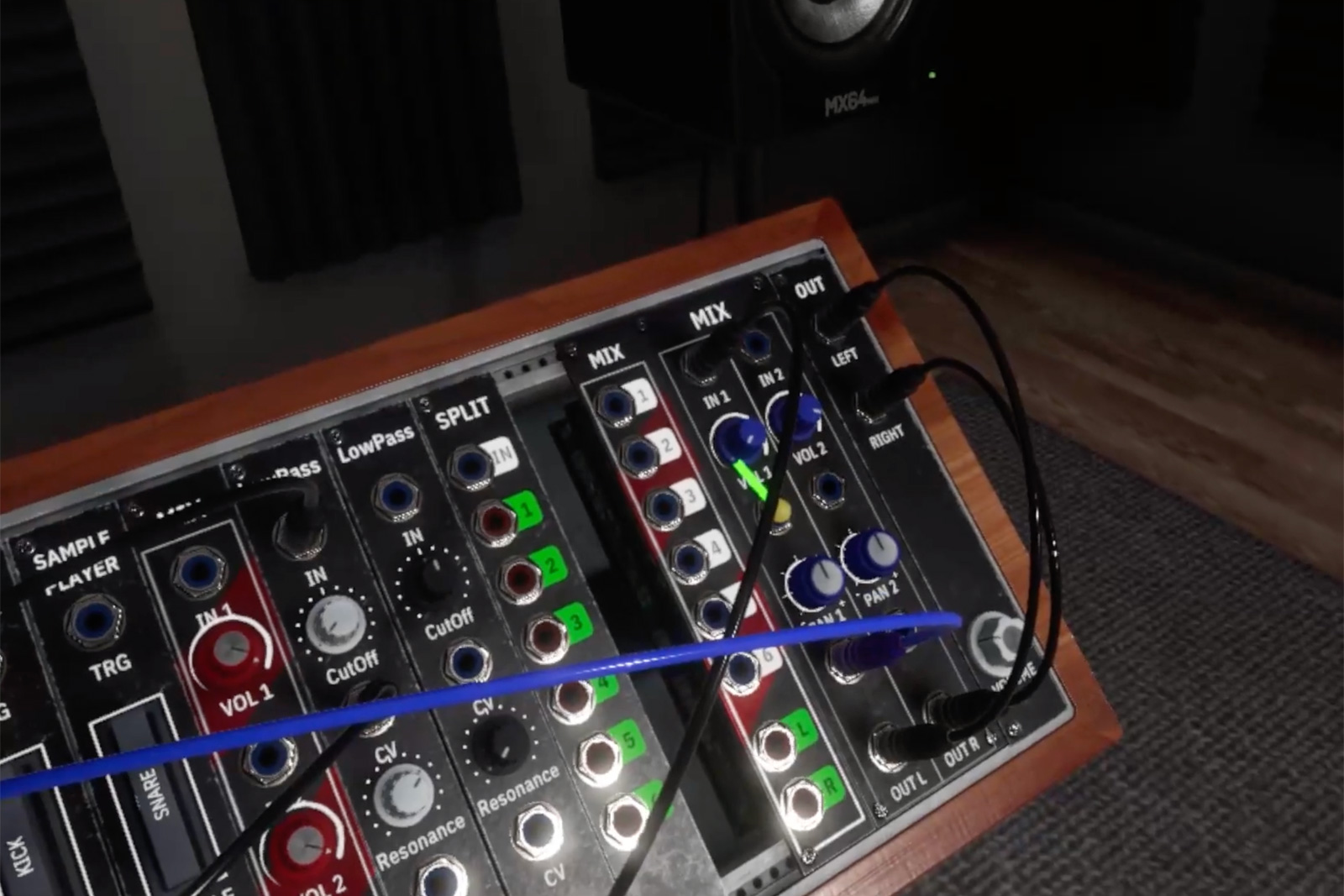 There’s a certain visceral thrill to plugging in patch cords and twiddling knobs on a modular synth, but it’s not always practical when even the more affordable synths can cost hundreds of dollars. Bright Light might have a simple solution: recreate... 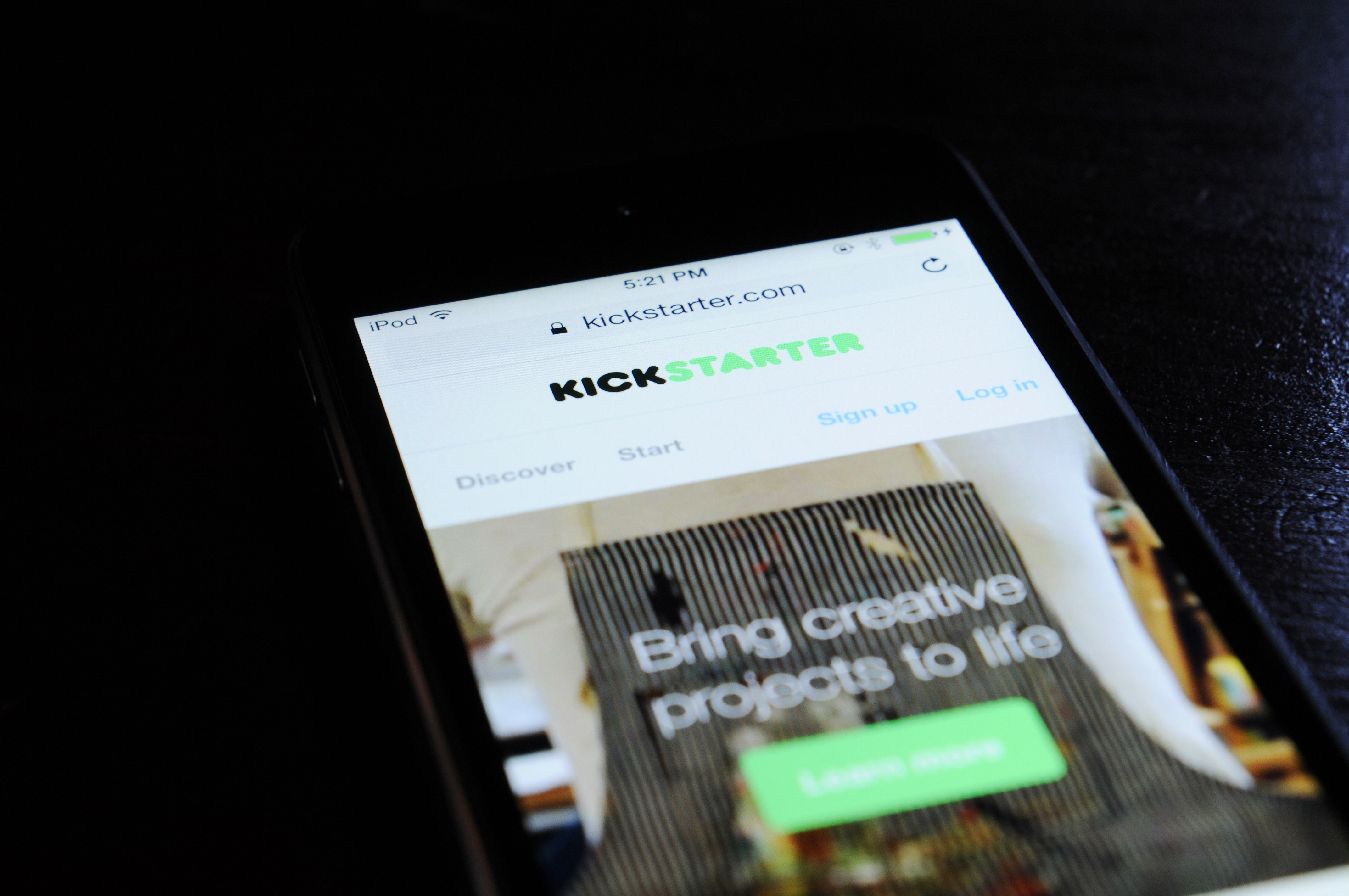 Kickstarter has discussed layoffs as the COVID-19 pandemic ravages its crowdfunding business, and it now looks like those job cuts may be particularly severe. In a message to Gizmodo, the company has confirmed plans to cut a large portion of its work... 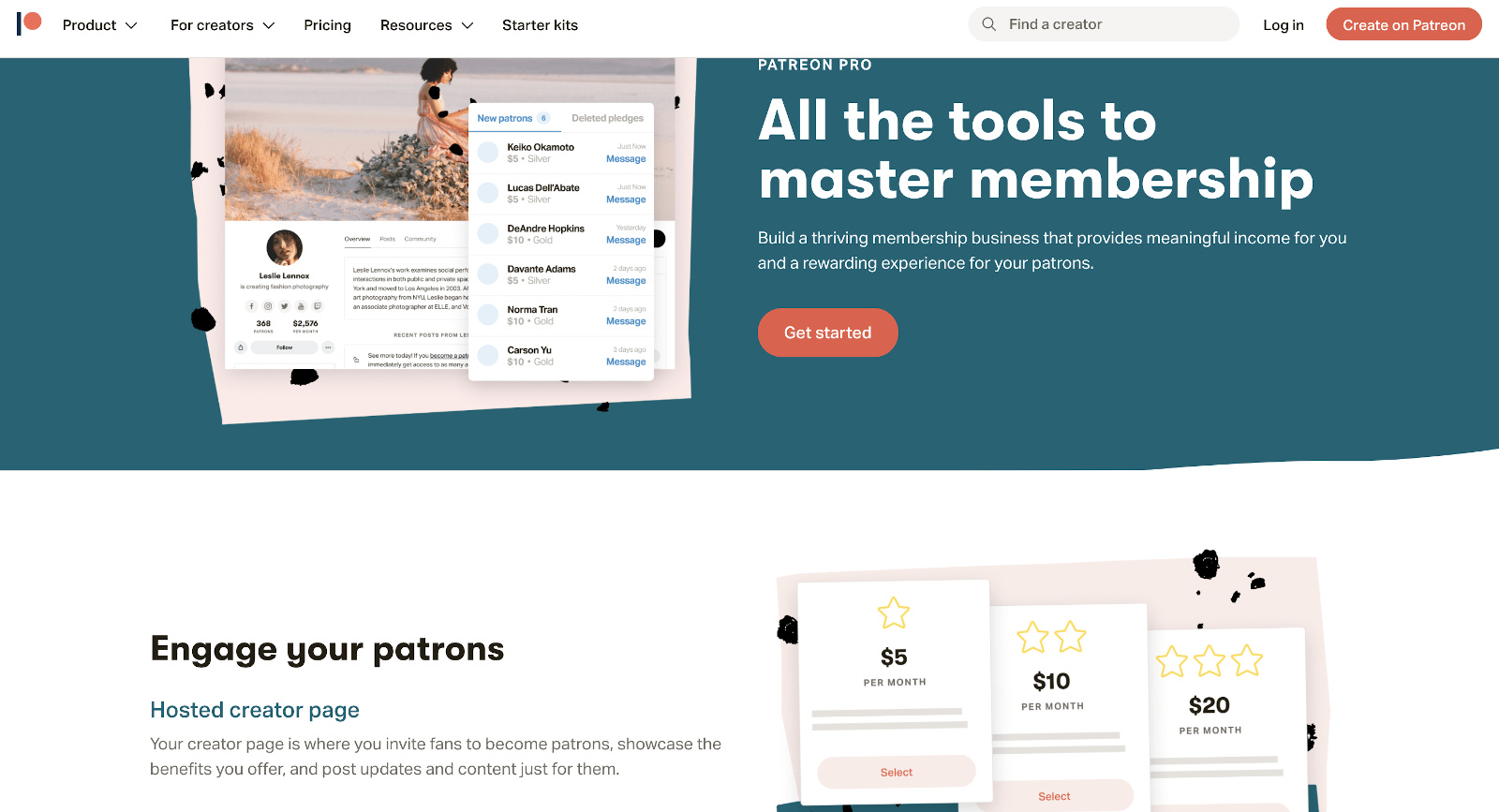 Patreon has laid off 30 employees (or 13 percent) of its workforce due to the “economic uncertainty” brought about by the coronavirus pandemic. The subscription content platform told TechCrunch that it has chosen to let employees go, because it’s “un...

Crowdfunding is taking a serious hit due to the COVID-19 pandemic. A Kickstarter internal memo from CEO Aziz Hasan obtained by The Verge indicates that new projects have dropped by 35 percent year-over-year with “no clear sign of rebound.” The steep... 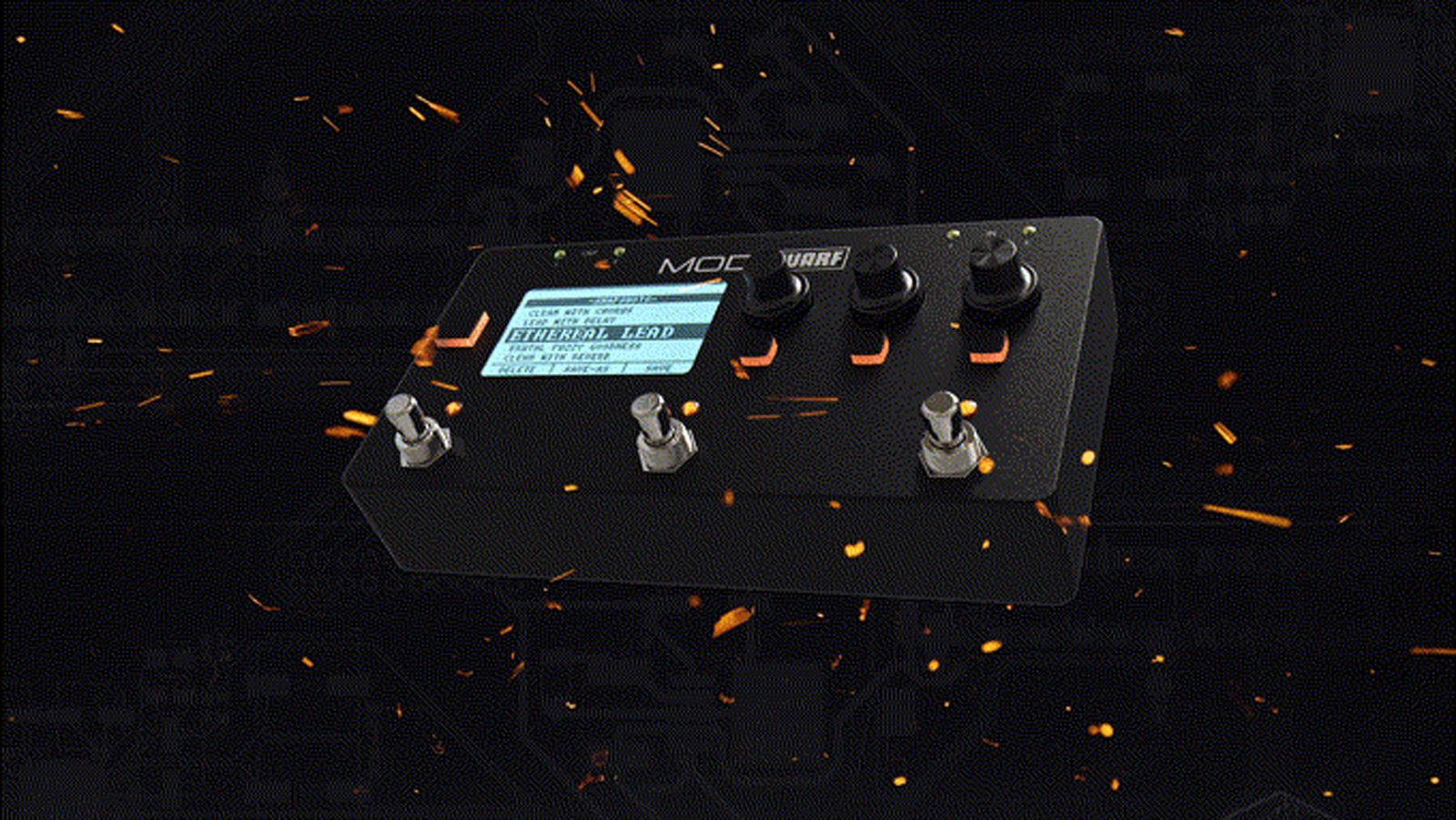 MOD Devices might just make powerful effects pedals available to a much wider range of musicians. It's running a crowdfunding campaign for the Dwarf, a pedal that promises the kind of flexibility you'd expect from a much more expensive device. It's... 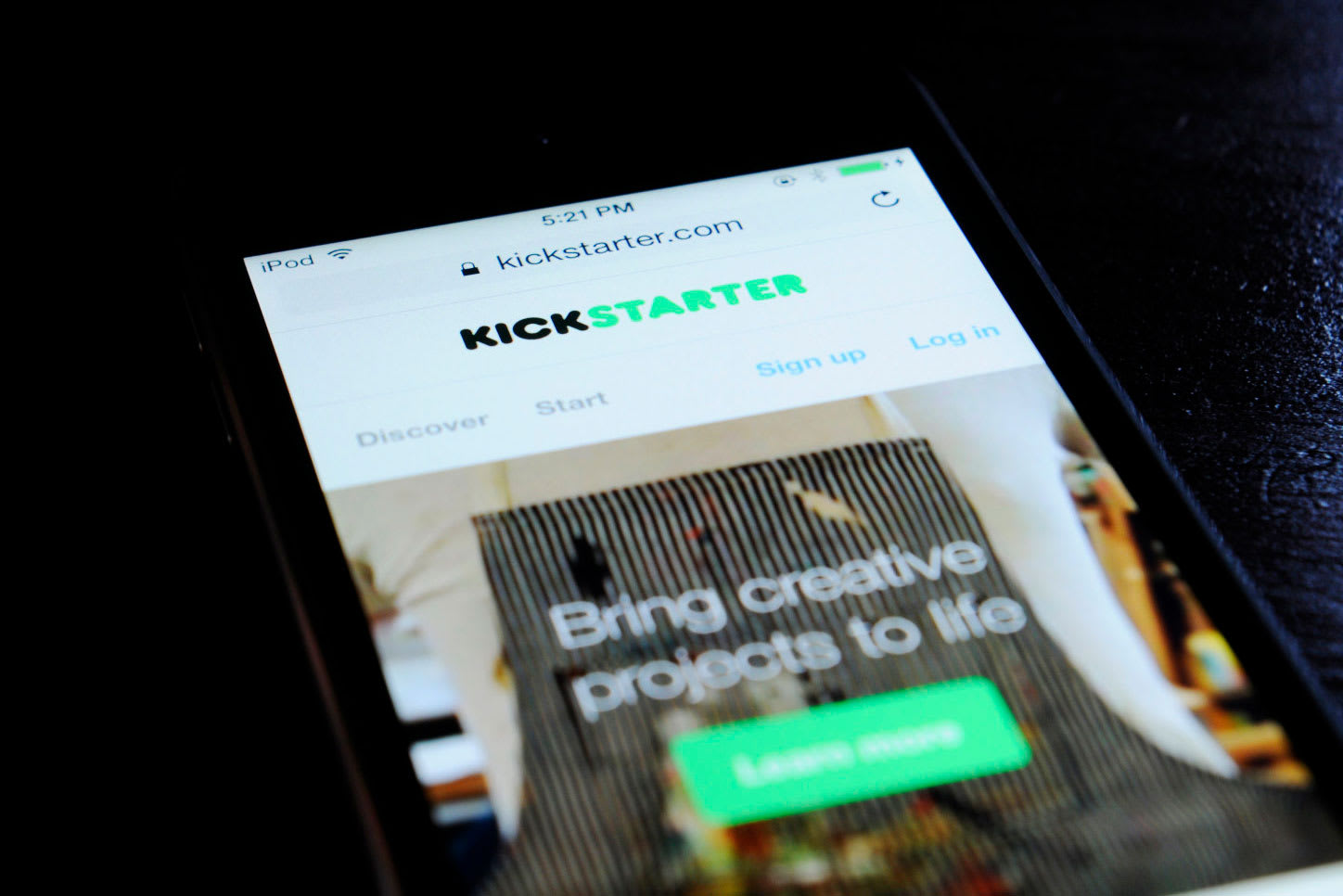 More tech company workers are unionizing in an attempt to improve their bargaining power. A group of 85 Kickstarter employees have voted to unionize, aligning themselves with a branch of the Office and Professional Employees International Union in Ne... 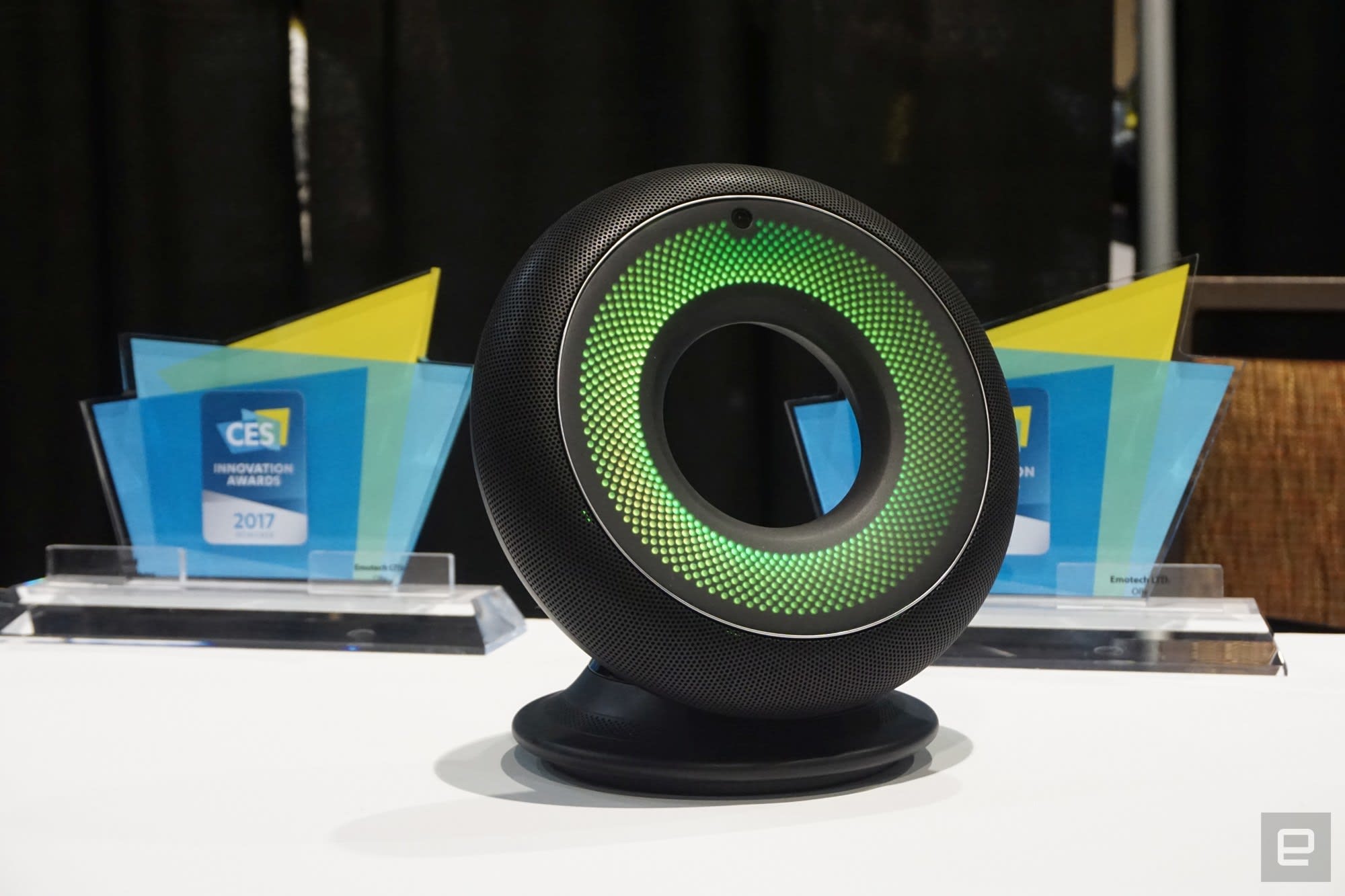 A few years back, CES attendees went mad for Olly, a doughnut-shaped speaker with a voice assistant that adapted to your personality. It was a refreshing change to the seemingly infinite hardware packing Alexa and Google Assistant, and visitors were... 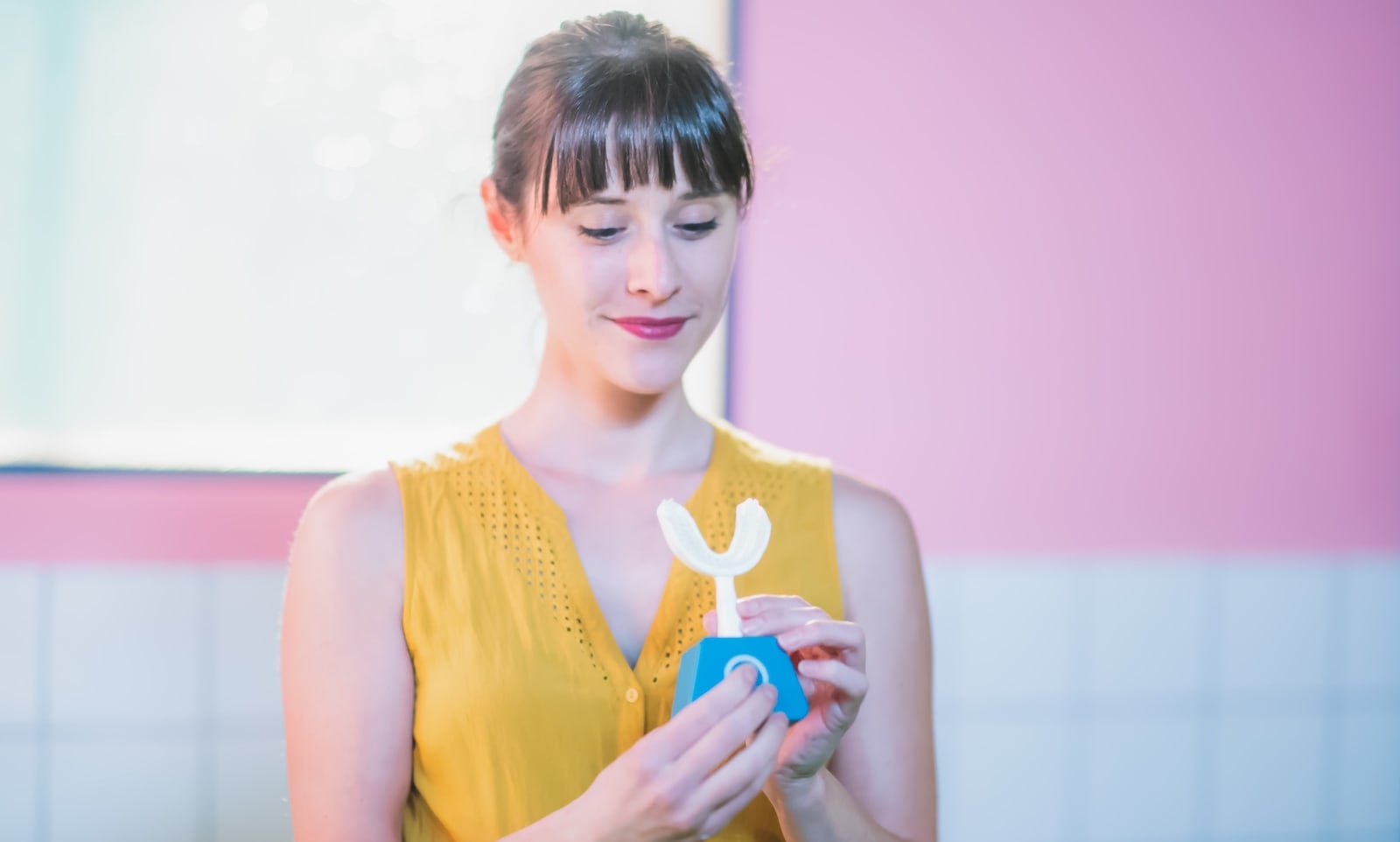 French company FasTeesH has been tweaking the design of its full-coverage electric toothbrush since it was crowdfunded to the tune of $165,000 in 2018. Now, the Y-Brush is ready for its mainstream debut. Shipments of the Y-Brush started rolling out j...