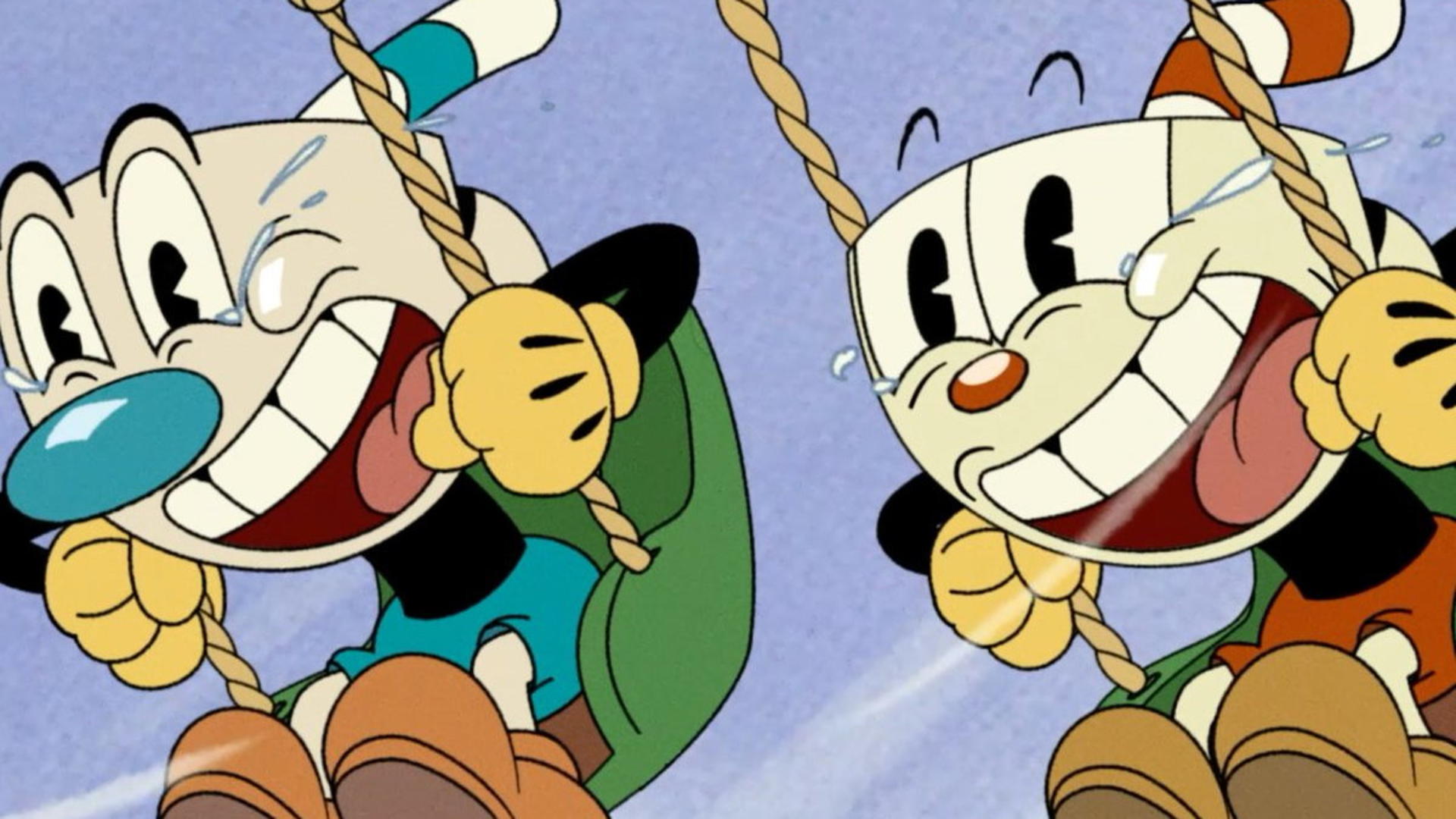 We knew that the beautifully-styled and devilishly difficult Cuphead was heading to Netflix, now we’ve got a sneak peek at what the animated show will look (and sound) like. Relative newcomer Tru Valentino is set to voice Cuphead himself, while broth... 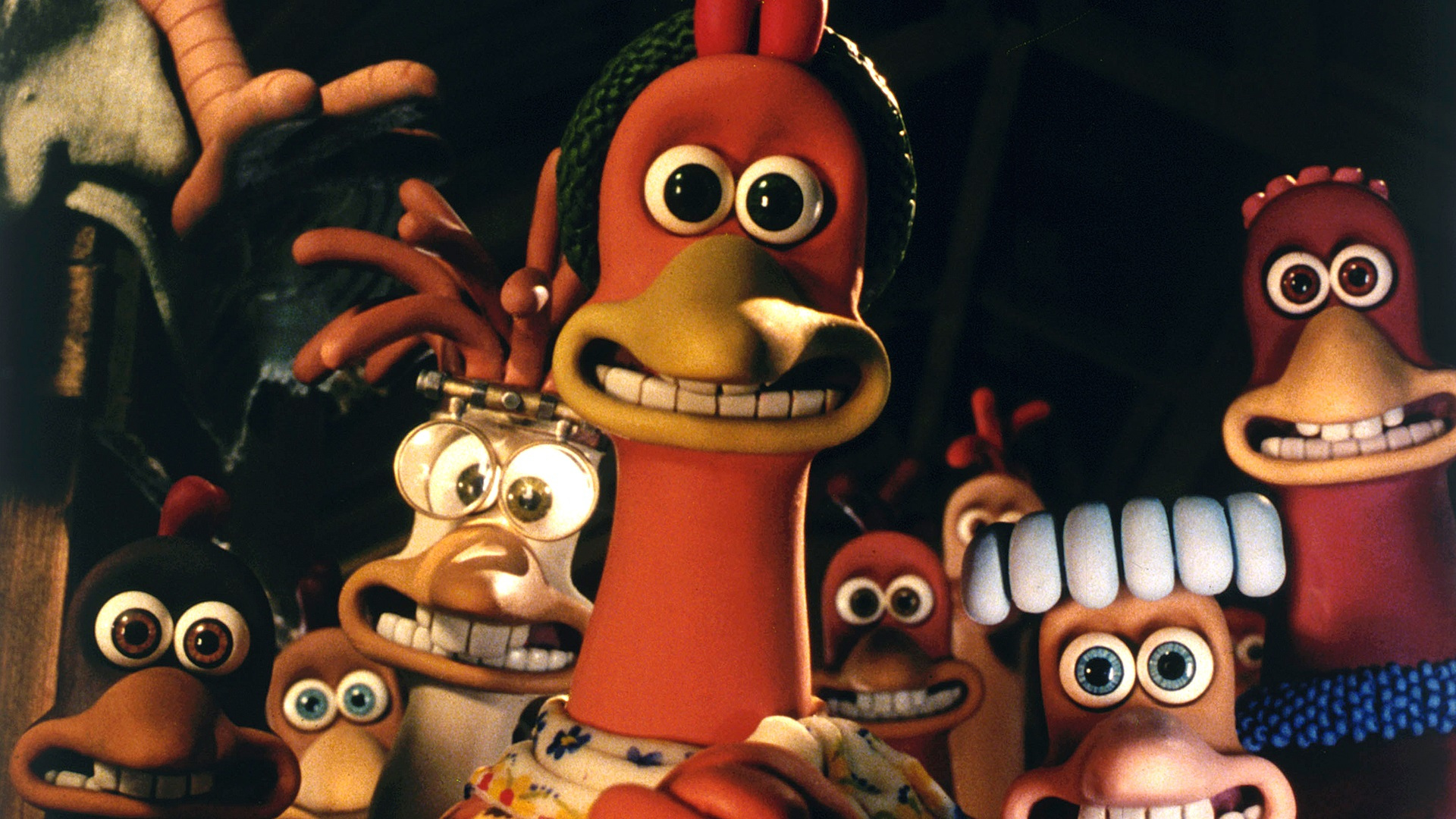 It’s been exactly 20 years since Ginger, Rocky and the rest of Aardman’s stop-motion chickens graced theaters in the US. Today, the animation studio — best known for Wallace &amp; Gromit — has announced that the long-awaited Chicken Run sequel is com... 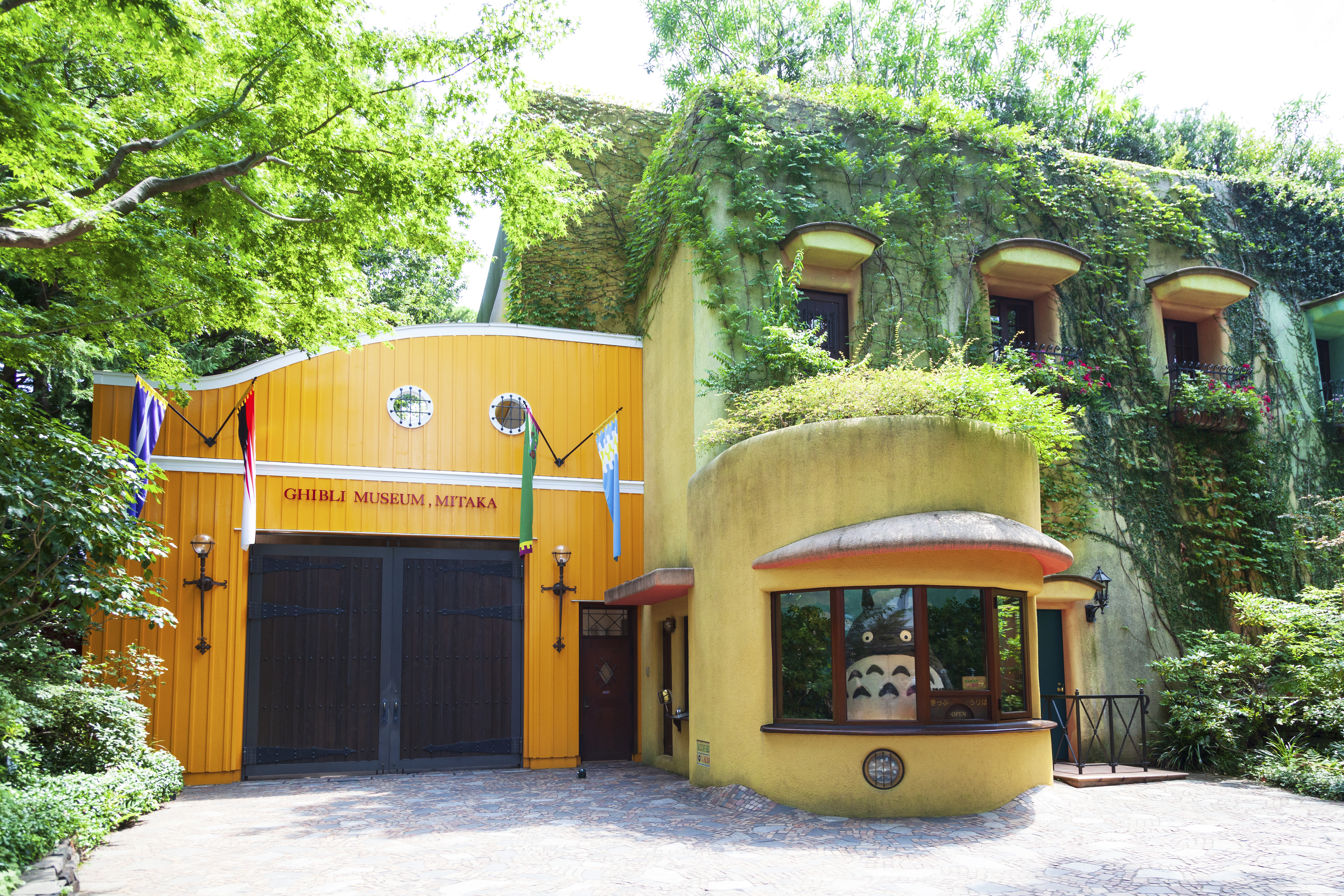 The next movie from the world renowned Studio Ghibli will be a departure from its previous efforts. The studio co-founded by Hayao Miyazaki is well-known for its expertise in traditional, hand-drawn animation, and only occasionally uses CGI in its fi... 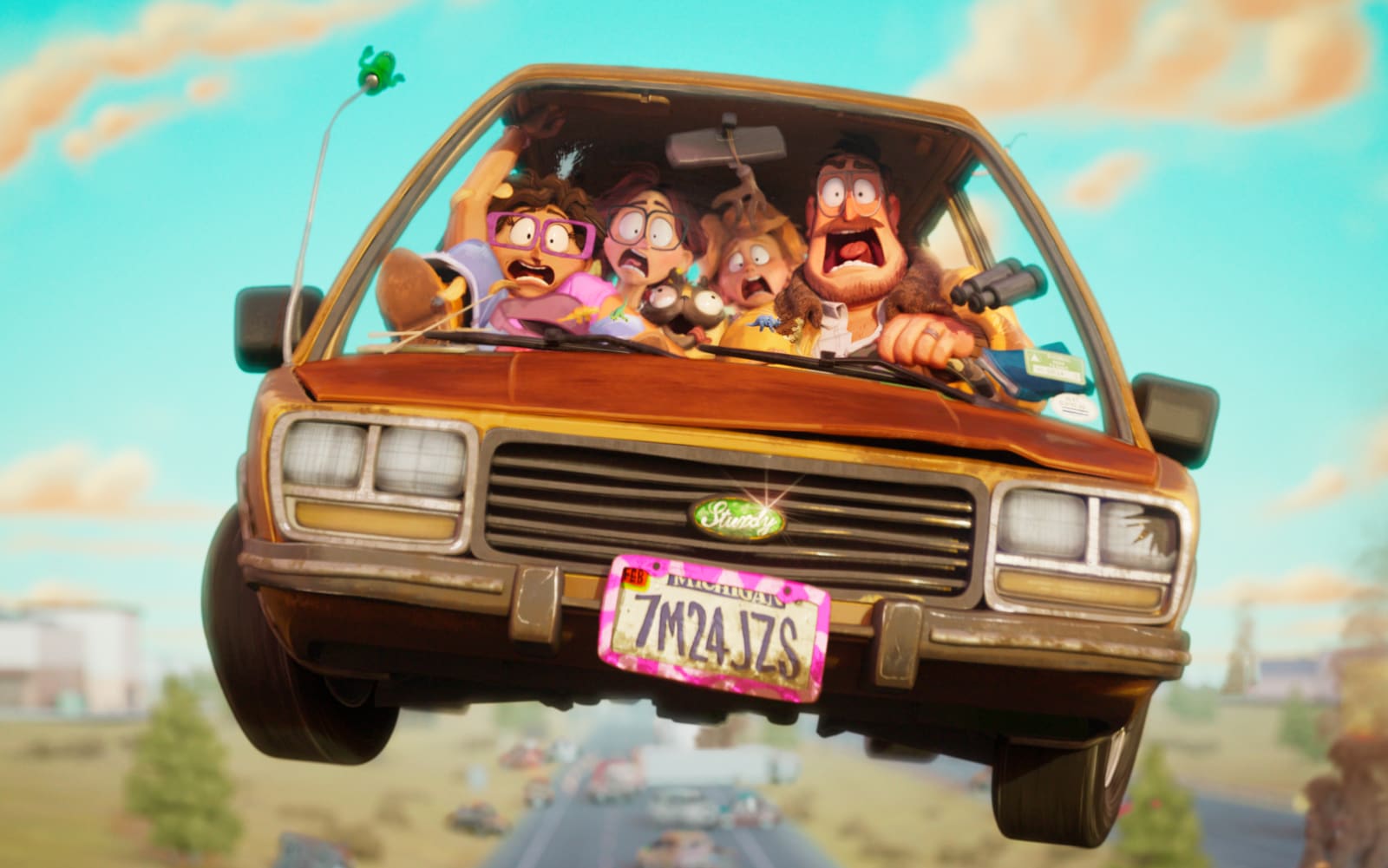 For all the potential that AI and robotics hold, there's still plenty of fear around the negative impacts they could have on society, as well as concerns that we already spend too much time staring at screens. Sony Pictures plans to capitalize on tha...

To celebrate the upcoming release of Minions: The Rise of Gru, LEGO has revealed several new sets inspired by the film. My favorite of them is this set that lets you create some larger minions for your minion minifigs to hang out in. 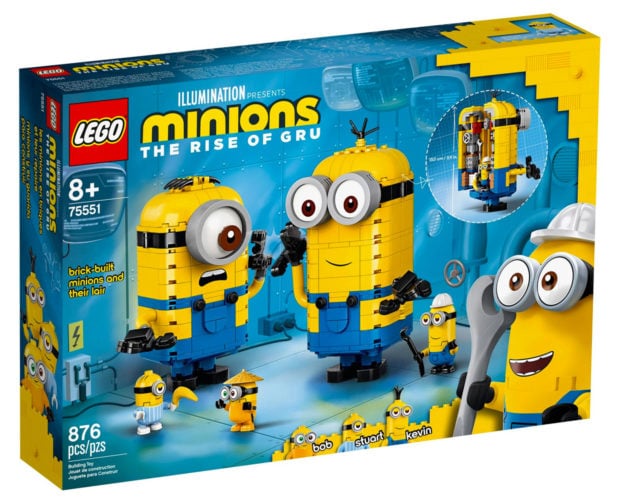 Set #75551, aka “Brick-built Minions and their Lair” features models of minions Kevin and Stuart, each of which opens up to reveal a part of the minion’s lair inside. You can also rebuild Kevin into a dopey looking minion named Bob. I love all of the details inside of these guys, including little tools, gauges, computer screens, knobs, and gears. The 876-piece set also comes with adorable minifig versions of Kevin, Stuart, and Bob. 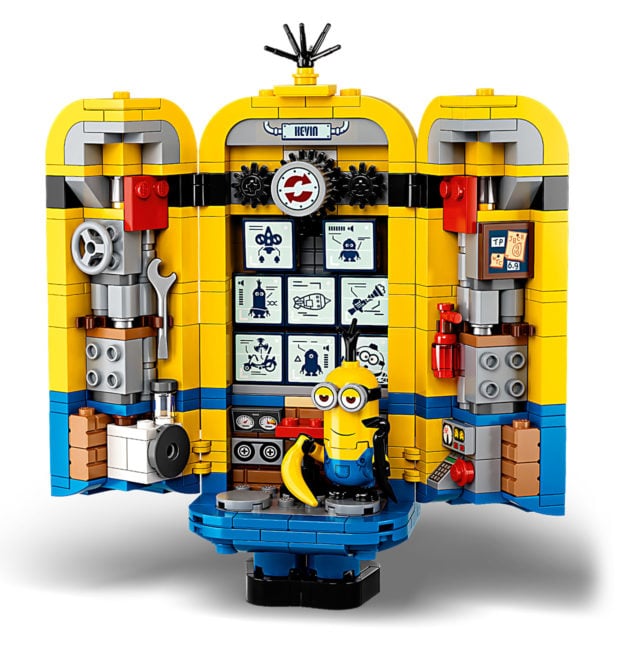 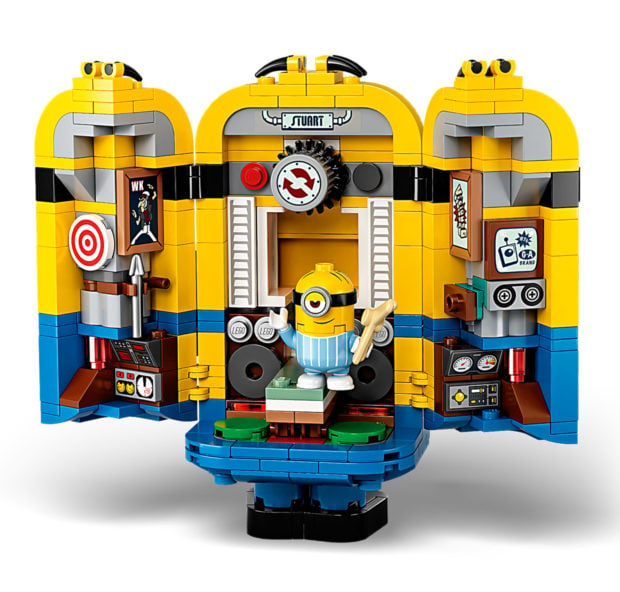 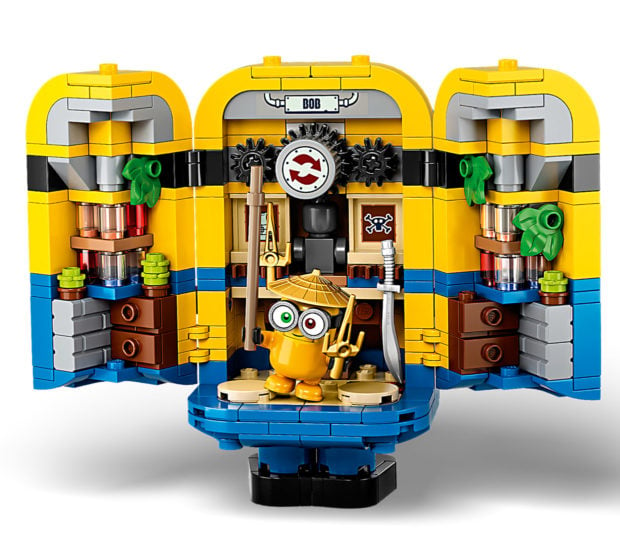 The 876-piece set should hit the LEGO store on April 27, 2020, which should give you plenty of time to build your minion lair before the movie’s July 3 release.

[via The Brick Fan] 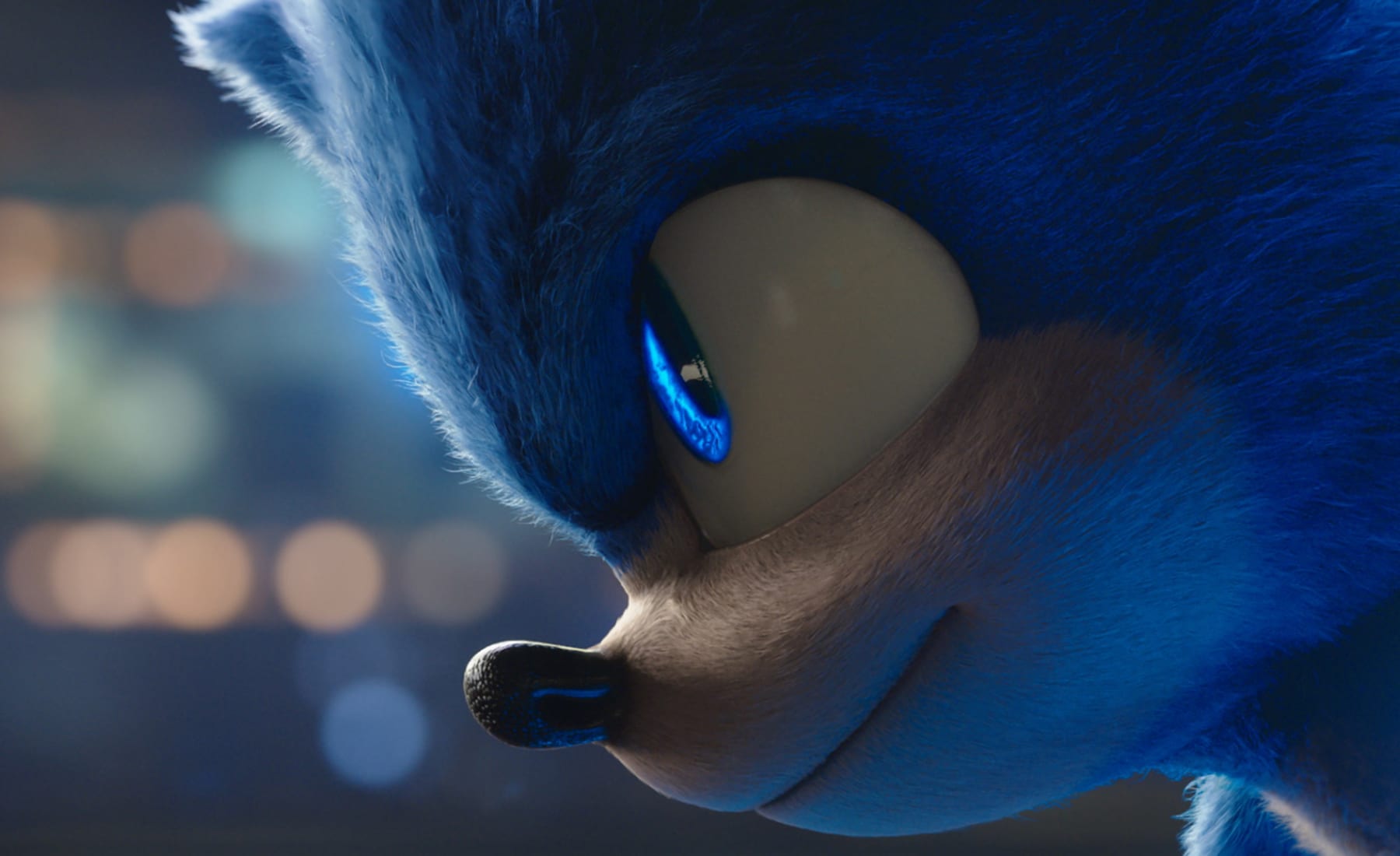 Sonic fans are used to being let down. Unlike Mario, who has rarely starred in a bad video game, the famous 'blue blur' has featured in countless duds. These include Sonic the Hedgehog 4, a disappointing follow-up to Sega's Genesis classics, and Soni... 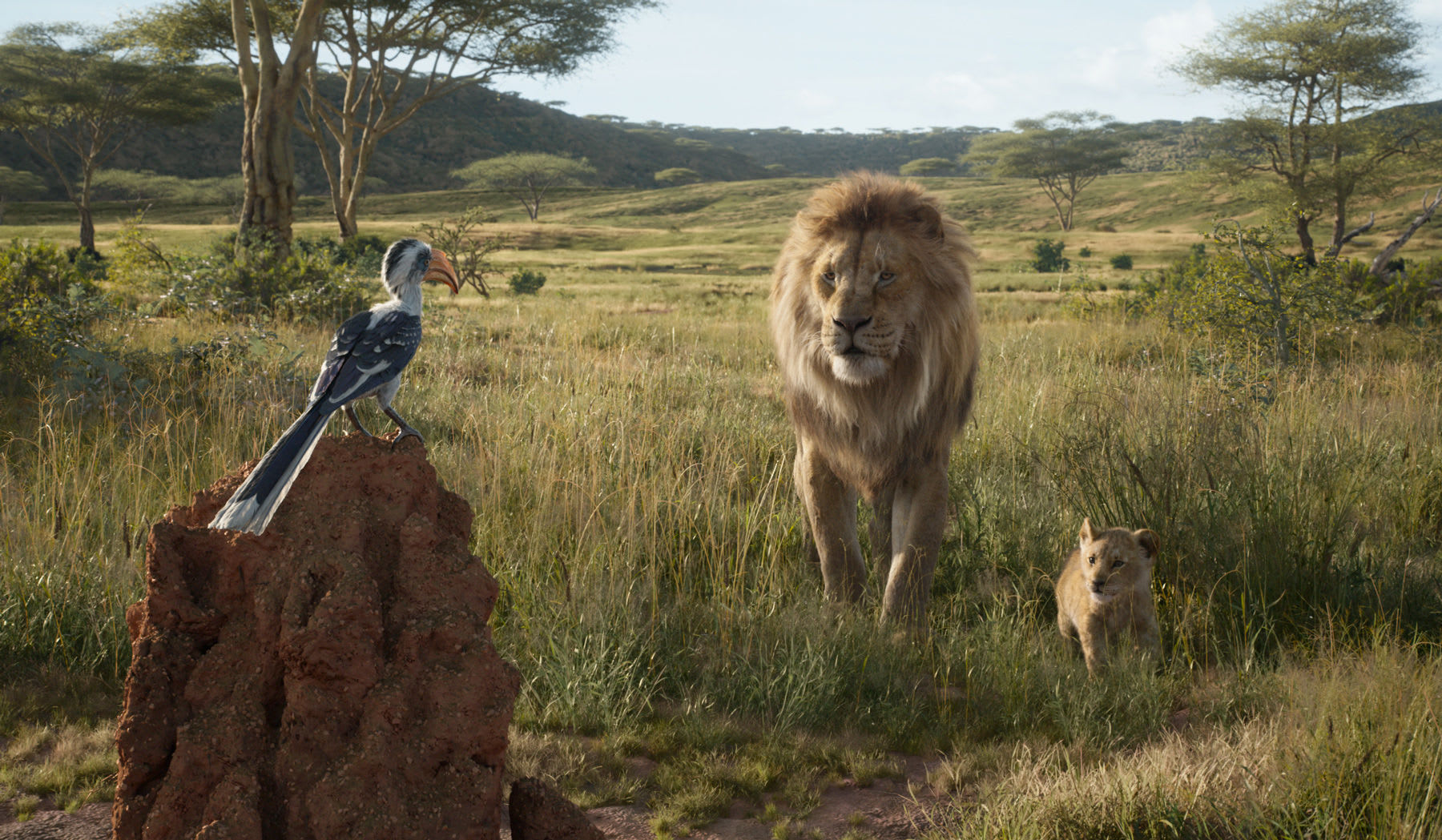 Nothing in Disney's divisive Lion King remake was real. Simba, Scar and the sprawling Pride Lands -- all of it was created digitally. To convey this gargantuan effort, visual effects studio MPC Film -- the same company behind The Jungle Book and coun... 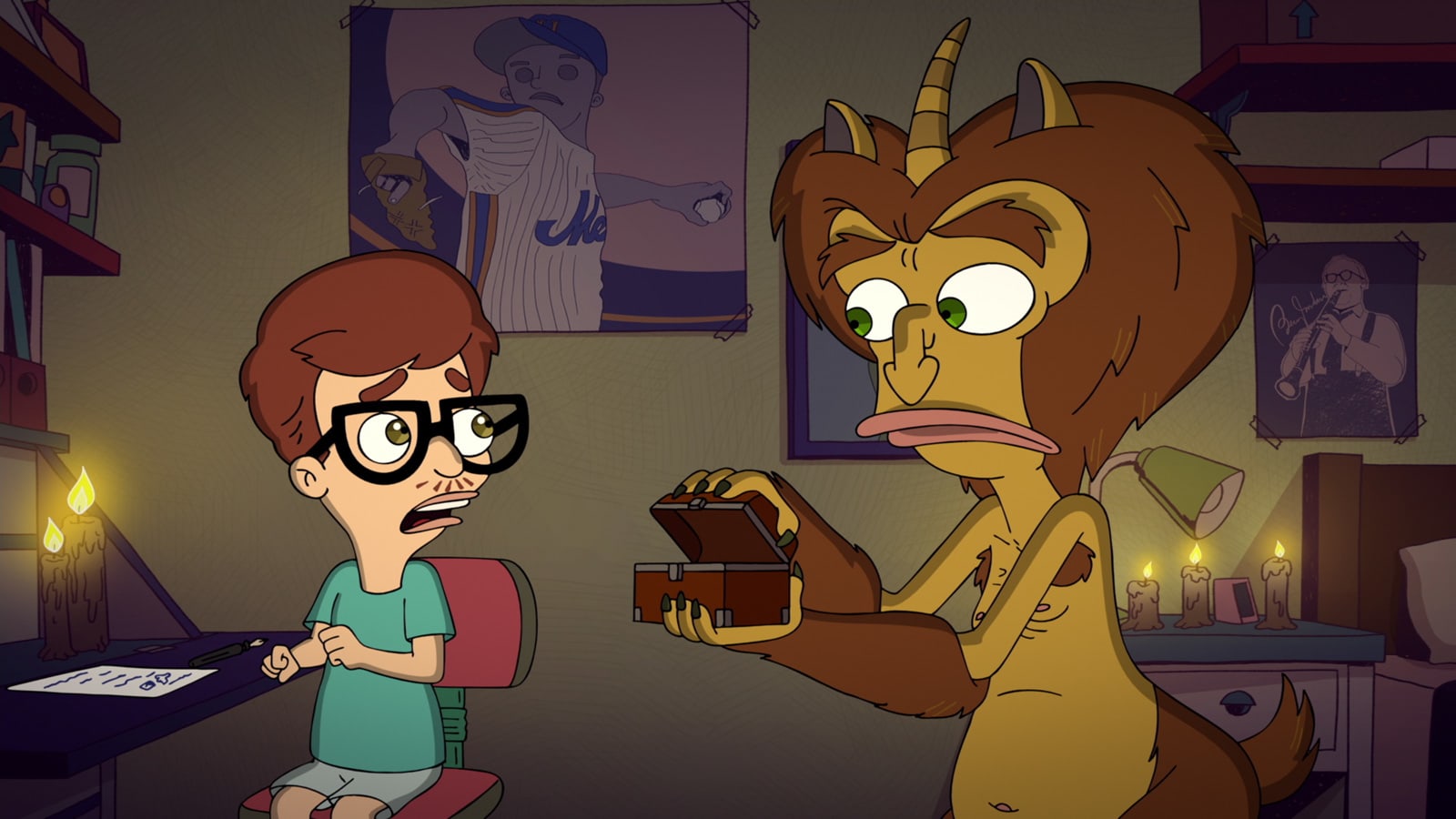 Netflix is showering more affection on the teams involved with Big Mouth. The service has signed a "multi-year" deal with animation studio Titmouse to both create multiple adult animated shows and get a a first crack at any similar series the studio... 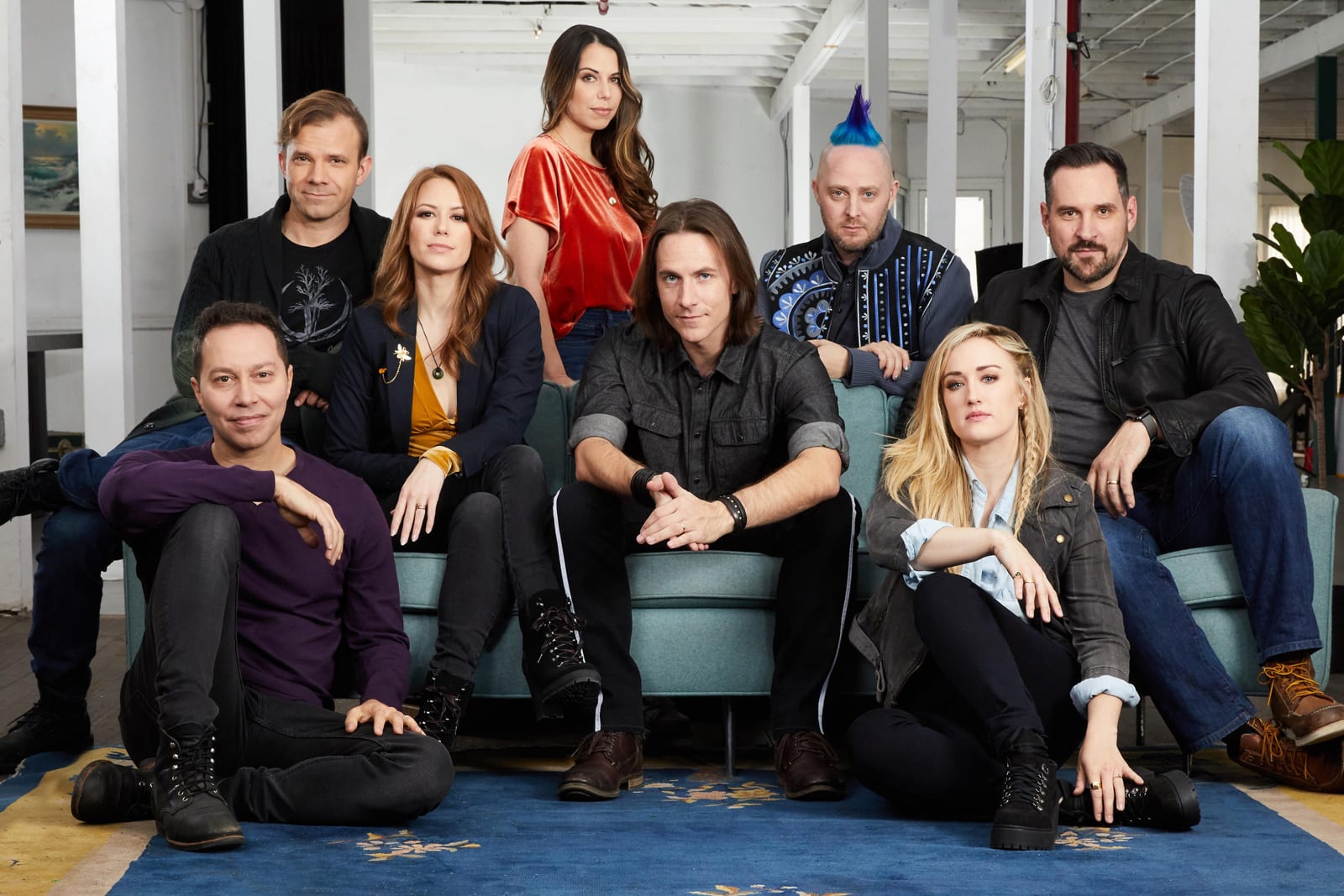 Amazon still isn't done scooping up internet darlings to fill its Prime Video catalog. The internet giant has obtained sole rights to stream two seasons of Critical Role's The Legend of Vox Machina, an animated series that set a record as Kickstarte... 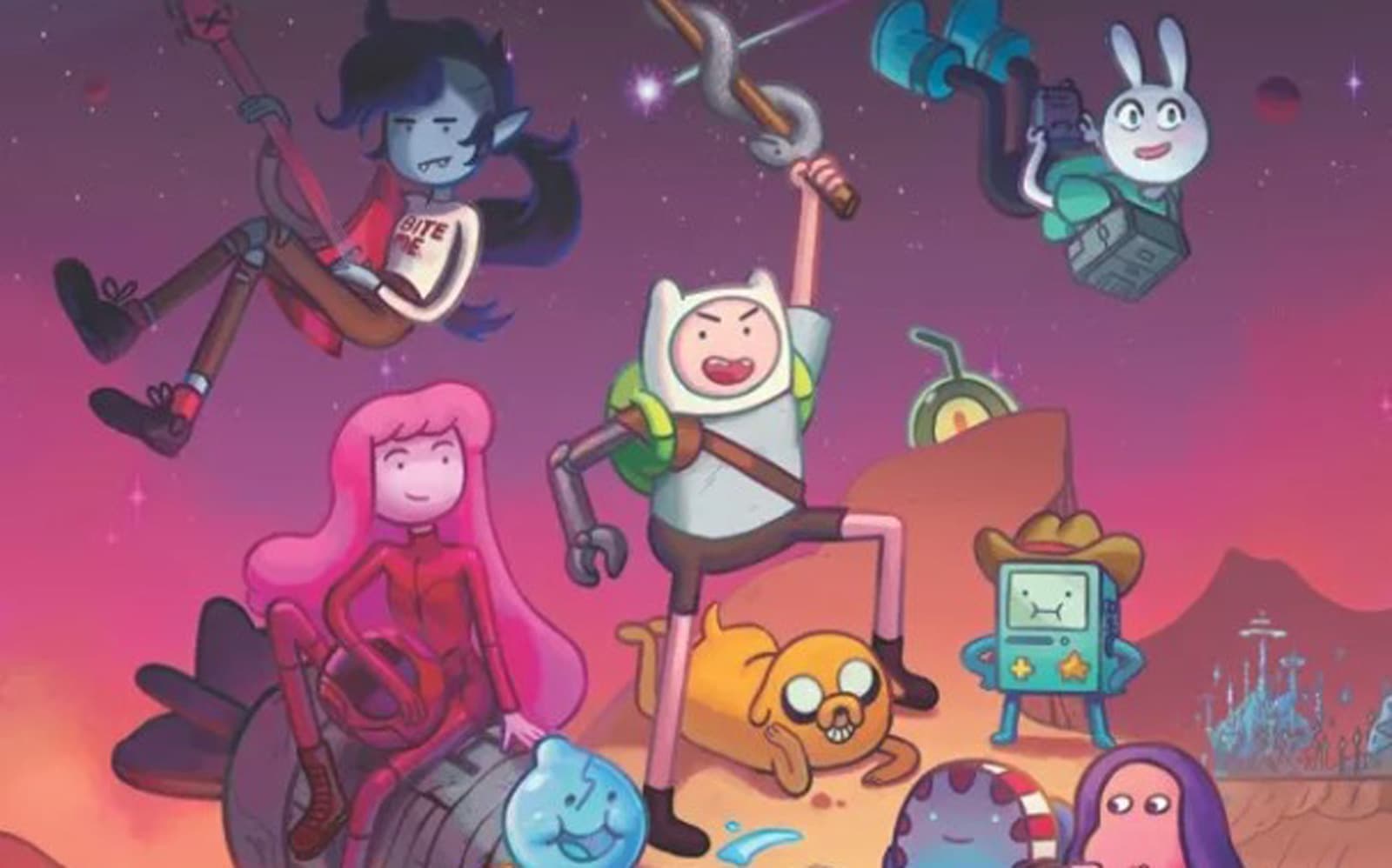 Just one week after it secured the rights to Studio Ghibli's back catalog, WarnerMedia's HBO Max has landed another much-loved animated franchise. Starting next year, the streaming service will be the exclusive home of four new Adventure Time special...