Twitter scrapped Fleets, but it hasn't given up on audio. A new voice manipulation update is reportedly in the works for Spaces, the Clubhouse-style talk rooms introduced in December. The so-called "Voice Transformer" was first outed by social media researcher Jane Manchun Wong, who tweeted that it would let you change your pitch or add echo to your audio. Soon after, software miner Steve Moser — who recently leapt to fame by unearthing new details about Netflix's gaming feature — revealed several different effects. The list includes Bee, Cartoon, Helium, Incognito, Karaoke, Microphone, Phone, Spatial, Stadium and Stage.

Twitter is working on Voice Transformer for @TwitterSpaces which changes your voice pitch or adds echo to your audio pic.twitter.com/EgSvherbnL

If getting people to tweet was a slog, convincing them to talk is probably even harder. In that sense, the voice-warping feature may push reluctant users, or those self-conscious about their voice, to give Spaces a try. The goofy nature of some of the effects could even help to create a less serious, and hopefully, more inviting environment.

It's also a feature that many people will be familiar with having encountered voice filters on Snapchat. Word of the Twitter Spaces update arrives just as Clubhouse has gone wide and shortly after Spotify's own expansion into voice chat with its Greenroom app. Not to mention, Facebook's launch of a Clubhouse clone. All four platforms will have to keep things fresh if they want to win the audio chat battle. 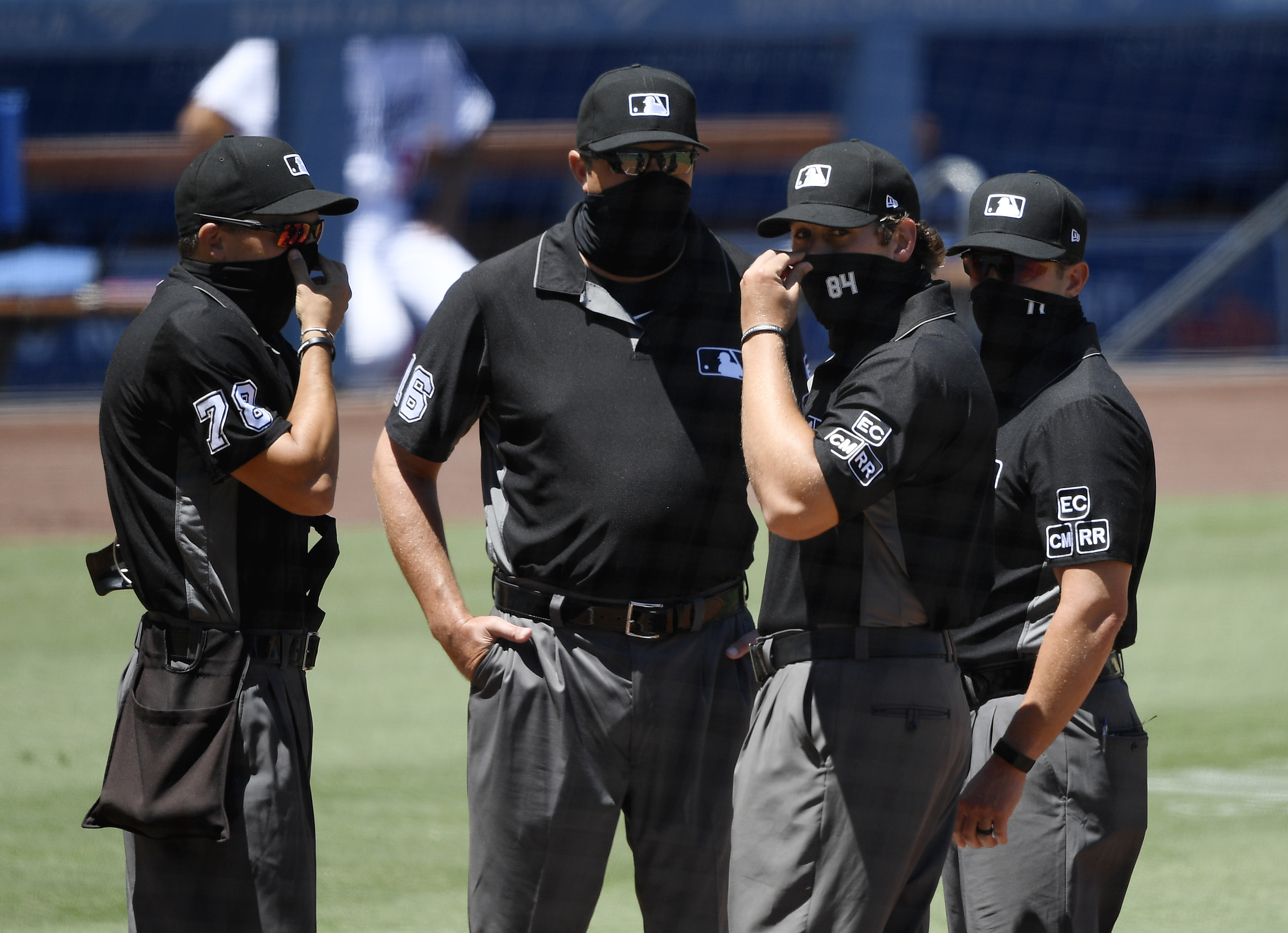 Baseball’s COVID-19-shortened season hasn’t gone too well because of multiple outbreaks that have raised calls to shut the season down. However, the league appears to be making plans not only to continue, but possibly have fans in stadiums during the... 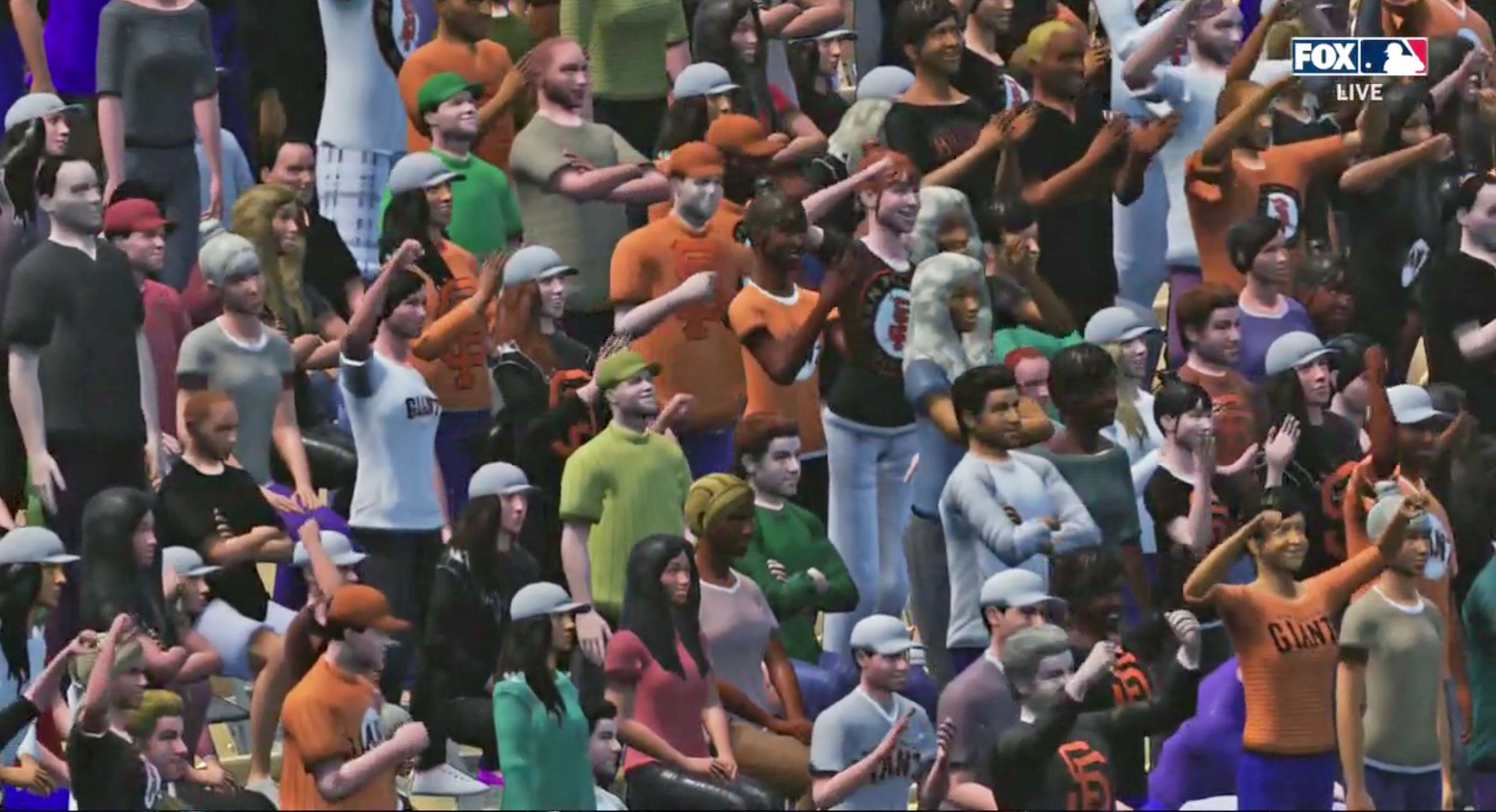 After a pandemic-forced hiatus, baseball is back. Well, sort of. This is baseball like you’ve never seen it, with 60 games instead of 162 and a slew of rule changes that include a ban on spitting. And then there’s the lack of fans. Stadiums and ball... 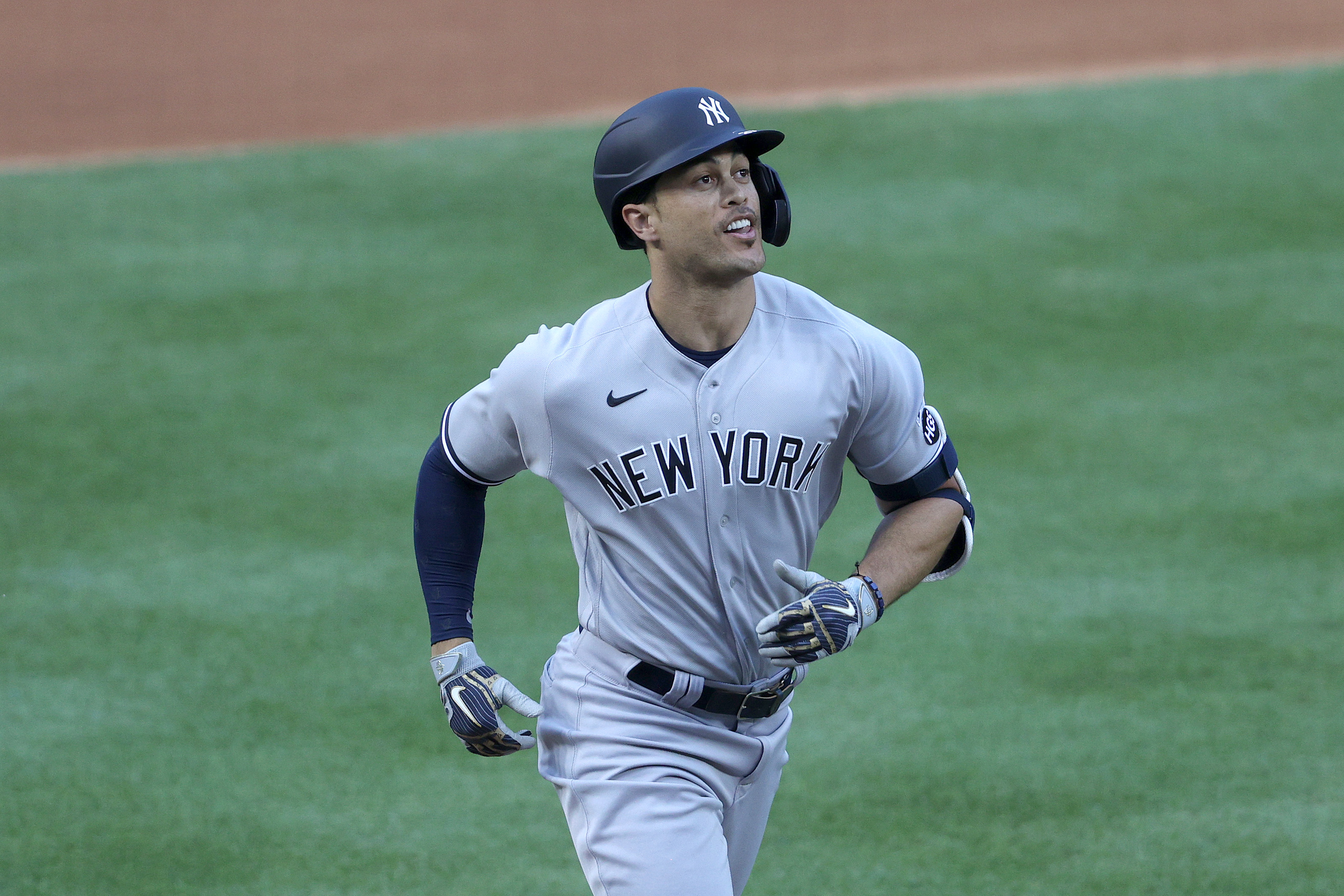 You’re out of luck if you were hoping to use Amazon to stream Yankees games during the shortened 2020 MLB season. Bloomberg has verified that Amazon won’t be streaming any Yankees games this season through a combination of COVID-19 and broadcast righ... 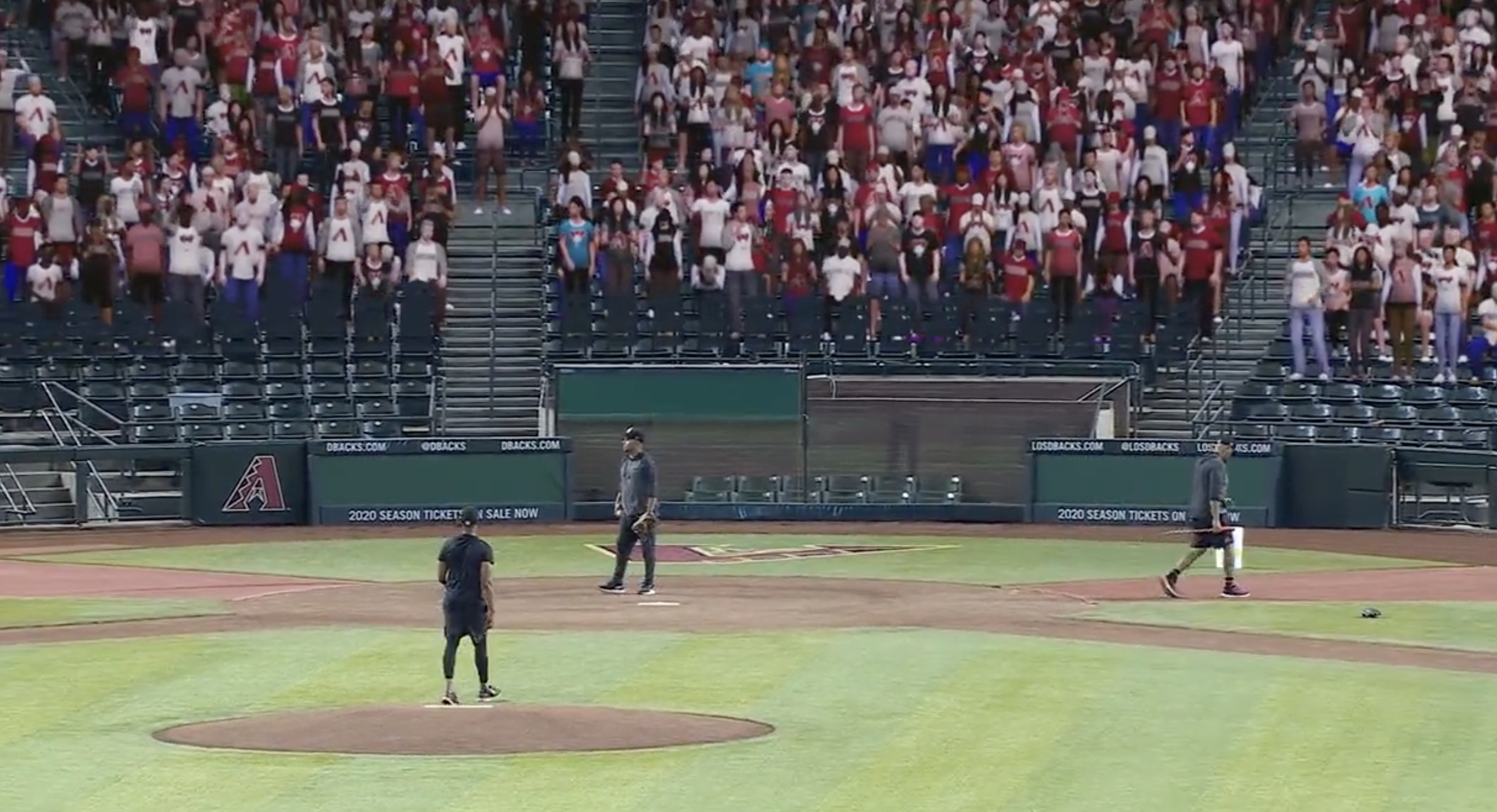 Major League Baseball's shortened, 60-game season kicks off today, but teams won't be taking the field to the customary roar of the crowds. The idea of silent, empty stands isn't just odd to players -- it's weird for broadcasters too, which is why Fo... 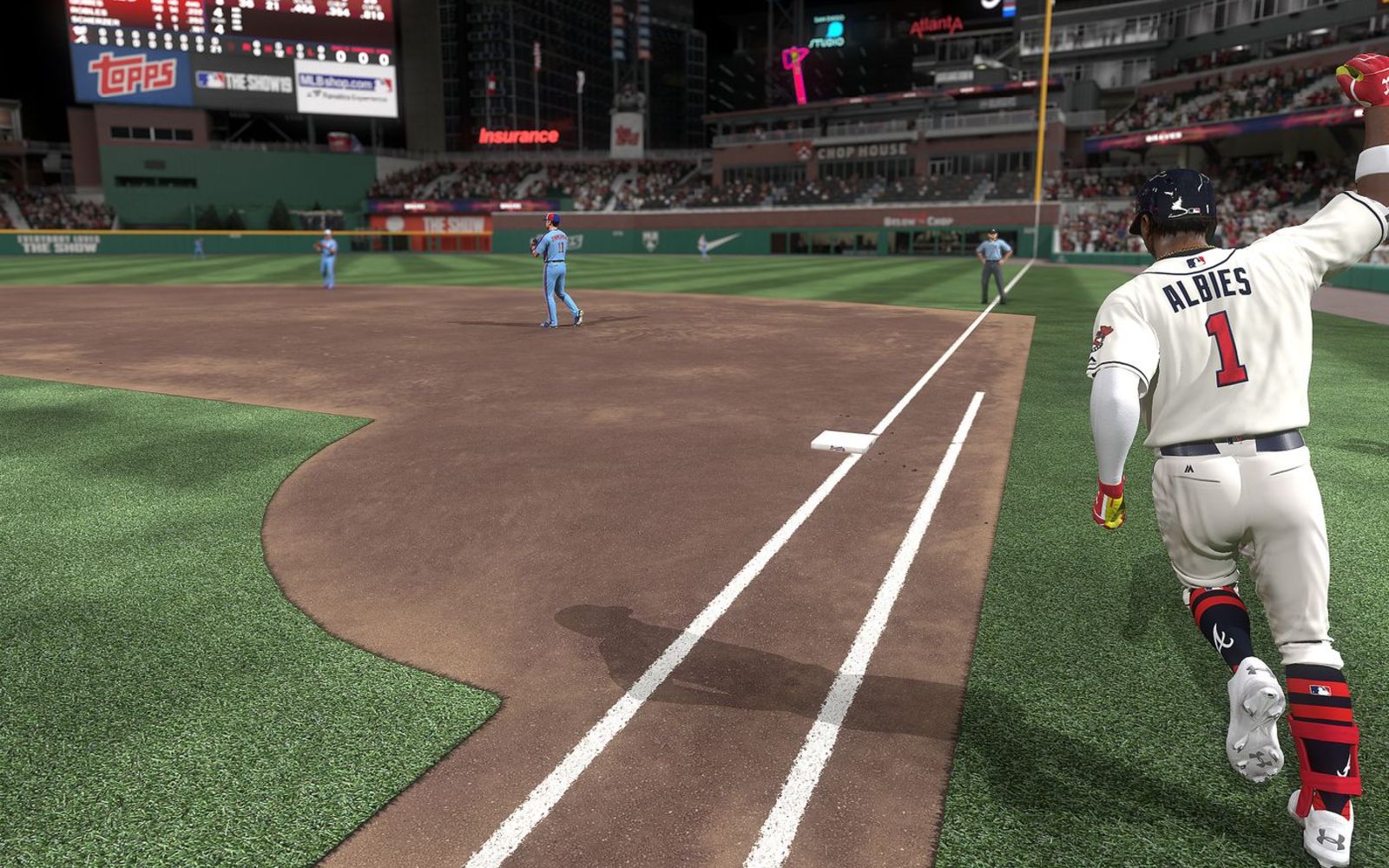 Like other professional sports organizations coming to terms with the coronavirus pandemic, Major League Baseball is turning to video games to give fans something to watch while things settle down. Starting today, you'll be able to cheer for your fav... 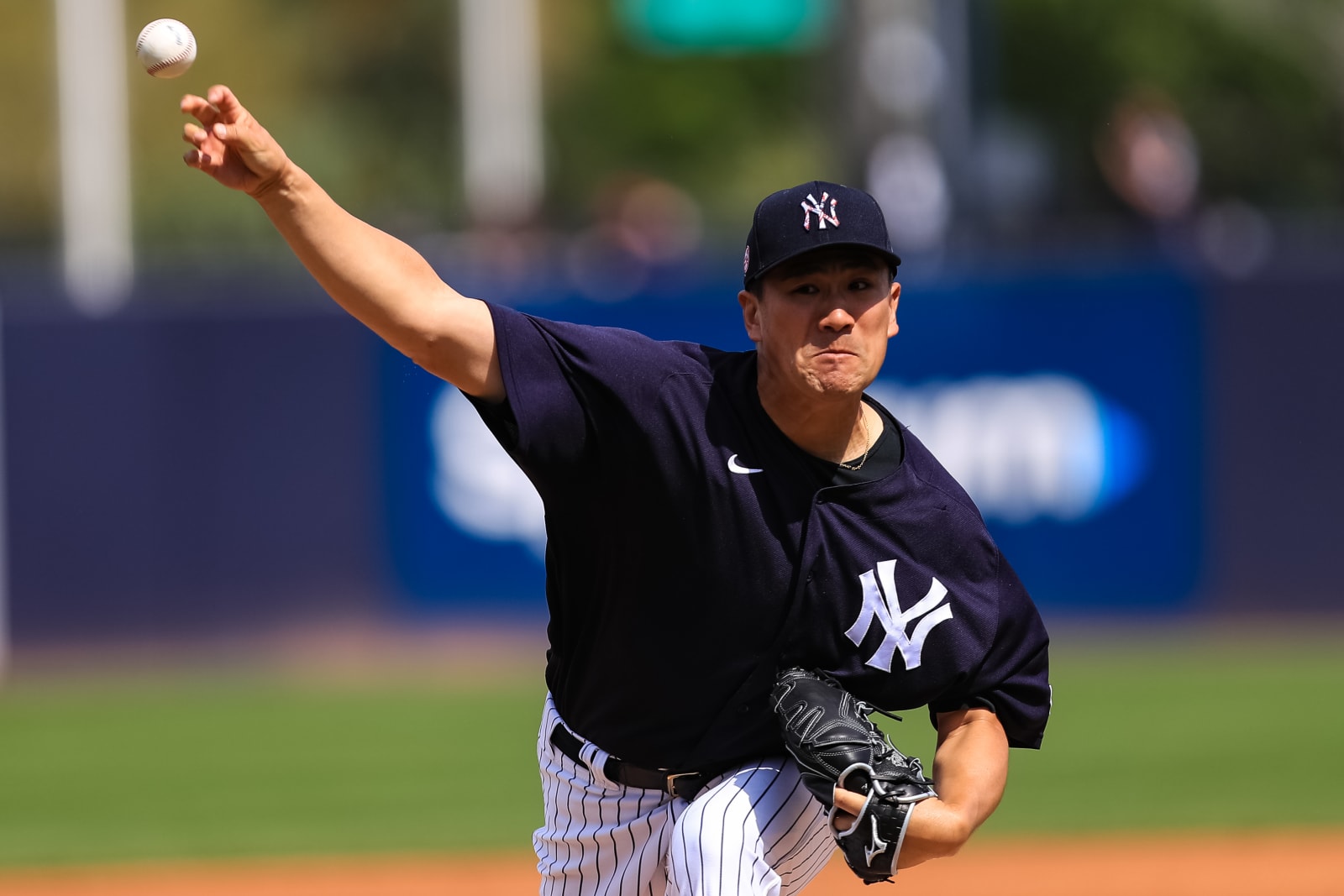 Amazon Prime Video is continuing its push into sports by announcing that it will stream 21 New York Yankees games during the 2020 Major League Baseball (MLB) season. There's a large caveat, however, as the games will only be available in four states... 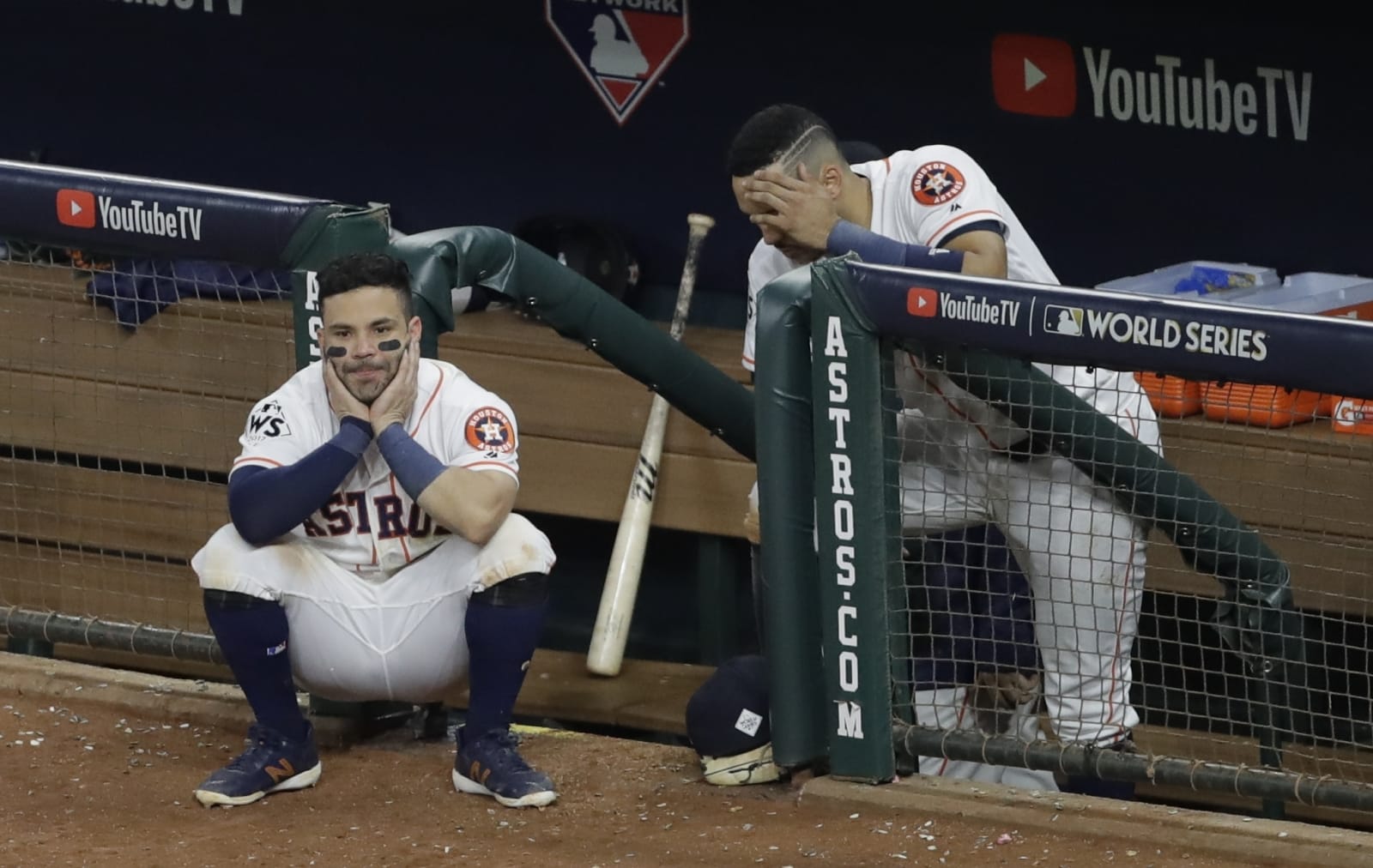 How the internet helped crack the Astros' sign-stealing case Joon Lee, ESPN One of the biggest sports stories of the year has already broke, and it's barely mid-January. If you haven't heard, Major League Baseball determined the Houston Astros use... 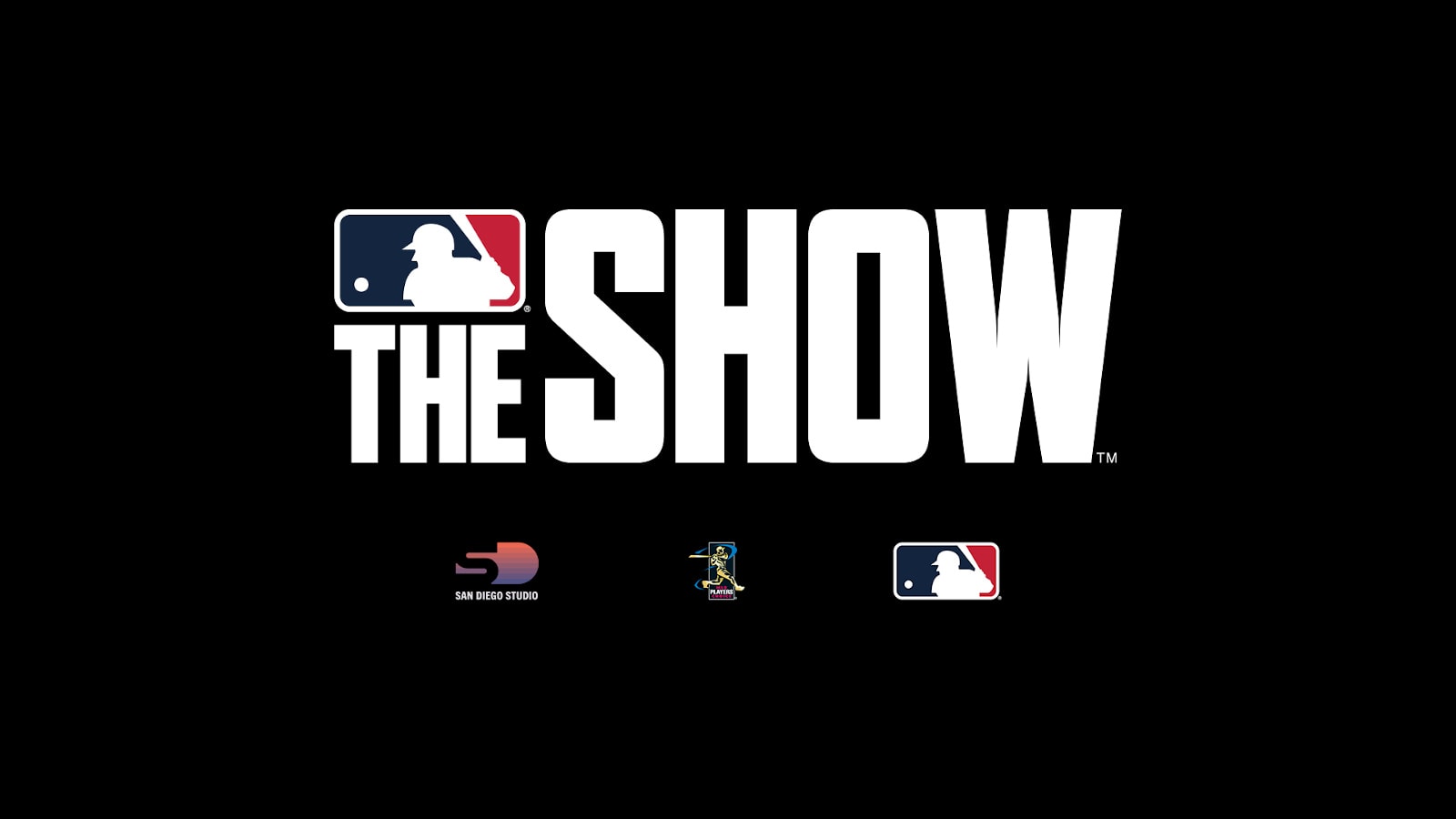 MLB: The Show will no longer be a PlayStation exclusive by 2021. The franchise debuted on the PlayStation in the late '90s, and its games were only released for the PS2, the PS3, the PS4 and the Vita over the next two decades. Now, Major League Baseb...

Adidas is teaming up with Snapchat on a unique way to launch a product. The sportswear giant has created an 8-bit game you can play in Snapchat, called Baseball's Next Level, where you'll have the chance to buy its new 8-bit-themed baseball cleats. P...