I remember around this exact time two years back, when it was nearly half a year left for Google’s event, and the leaks of the Pixel 3 could JUST NOT STOP coming. Images leaked out early, then some person was spotted using the Pixel 3 to click pictures outdoors, then one phone got accidentally left in a cab, and finally, an e-commerce site put the phone up on their online store before Google even launched the product. Now I would personally expect a company as large and powerful as Google to be a little less careless, which leads me to believe that the phone was intentionally leaked. Some tech reviewers believe this process helps blunt the force of bad press by spreading it out. If customers dislike the product’s design 5 months before the product launches, that’s enough time for them to hate it just a little less when the product actually DOES launch. It’s been two years since the Pixel 3, and it seems like Google’s slowly embracing and perfecting this strategy. Based on credible leaks from quite a few well-positioned and reputable people, this is probably what the Pixel 5 will look like.

The Pixel 5, based on rumors, comes with a design that’s almost like the 4, with the exception of that camera (which I’ll get to, obviously). Its front still has that slight forehead to accommodate the earpiece and front-facing camera, and the phone still has its colorful glass back, a USB-C port, and no headphone jack. A few articles on tech websites have delved deeper into the phone’s insides, and by far the most noteworthy difference between the Pixel 4 and Pixel 5, at least as far as its strategy is concerned, is that the Pixel 5 isn’t going to be Google’s top-of-the-line phone. It seems like the company is actually cutting back on tech specs to build a good, affordable, non-flagship phone. Whether that’s the result of our current economic climate, or whether Google had this strategy all along seems difficult to point out, but the Pixel 5 apparently will sport a Snapdragon 765G processor, which is Qualcomm’s second-best chip in its 2020 lineup. This effectively means Google’s pushing for a phone that’s greater than the sum of its parts. The company’s more than capable of making a great phone out of ordinary hardware – case in point its single-lens camera being able to perform portrait-mode photography. The Pixel 5 probably won’t be 2020’s best Android phone, but considering that it’s coming from Google, it should still be a pretty damn good phone.

Which brings me to its unique design. The Pixel 5 may not be a top-tier device, but it’s really important for it to not look like a cheap phone. The strange U-shaped camera bump is, to put it a certain way, eye-catching, and reminds me of the Nexus 5… which was yet another phone that had an incredibly unique and iconic aesthetic. Call me sympathetic, but the Nexus 5 was also my first ever smartphone. That massive camera bump is a feature that you’ll probably love or hate. Believe it or not, I’m still undecided. I really want to hate on it, because it looks like a supermassive notch on the back of your phone, but at the same time I’m sort of liking it. The aesthetic aside, the camera is unique for Google also because it’s the first Pixel phone to sport three lenses. Details on the lenses seem scarce, but the 3-lens setup also comes with a flash as well as an extra component that some speculate to either be a time-of-flight sensor or a laser autofocus sensor. That’s all we really have on the Pixel 5. I’m not really banking on Google making any announcements right now, partially because the company’s working hard on its contact-tracing app, and also because this phone’s precursor, the Pixel 4A, hasn’t been announced yet. If I were you, I’d wait a bit though… going by Google’s track record, a teaser image should find its way on Twitter pretty soon! 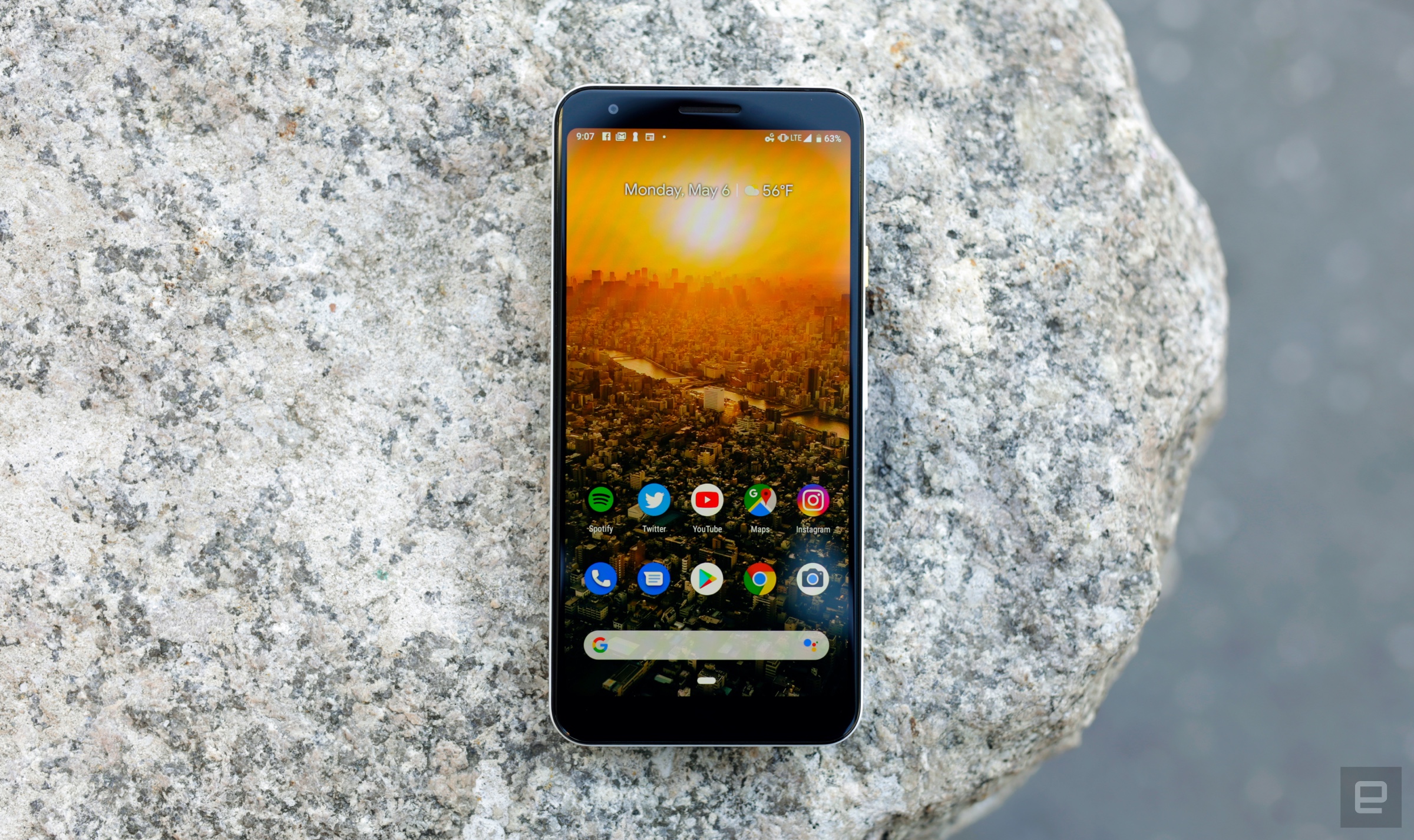 When Google introduced the Pixel 3a and 3a XL last spring, the phones were meant to be budget-friendly options. One year later, we’re starting to see sales that make the devices even more appealing and affordable. Right now, B&amp;H Photo Video is se...

Remember the Pixel 3 and its MASSIVE unibrow?? I do. Google makes some amazing phones, but boy, the Pixel 3 felt like their design team’s aesthetics department was on vacation. The 3 had LARGE bezels, and the 3XL was one of the most awkwardly notchy phones on the planet. I won’t even get into analyzing the Pixel 4 only because Google hardly sold any units of it… but aesthetically, it definitely solved the notch problem.

Meet the Pixel Vector, a smartphone concept that challenges the notion that phones need to have thick bezels, hole-punches, or notches to have front-facing cameras. The Pixel Vector cleverly uses the negative space between the phone and the screen’s corner to throw in not one, but two front-facing cameras. The phone’s sharp edges and display’s rounded corners provide the perfect triangular negative spacing for cameras, spacing them out too, so they can perform 3D scanning required for facial recognition. On the back, the Vector goes back to the basics of having a single-lens camera rather than the massive ‘box of donuts’ you’d see on the Pixel 4. Sticking to the tenents of aesthetics over engineering, but without compromising on the latter, the Pixel Vector manages to be a good phone that’s also good looking. What do you think? 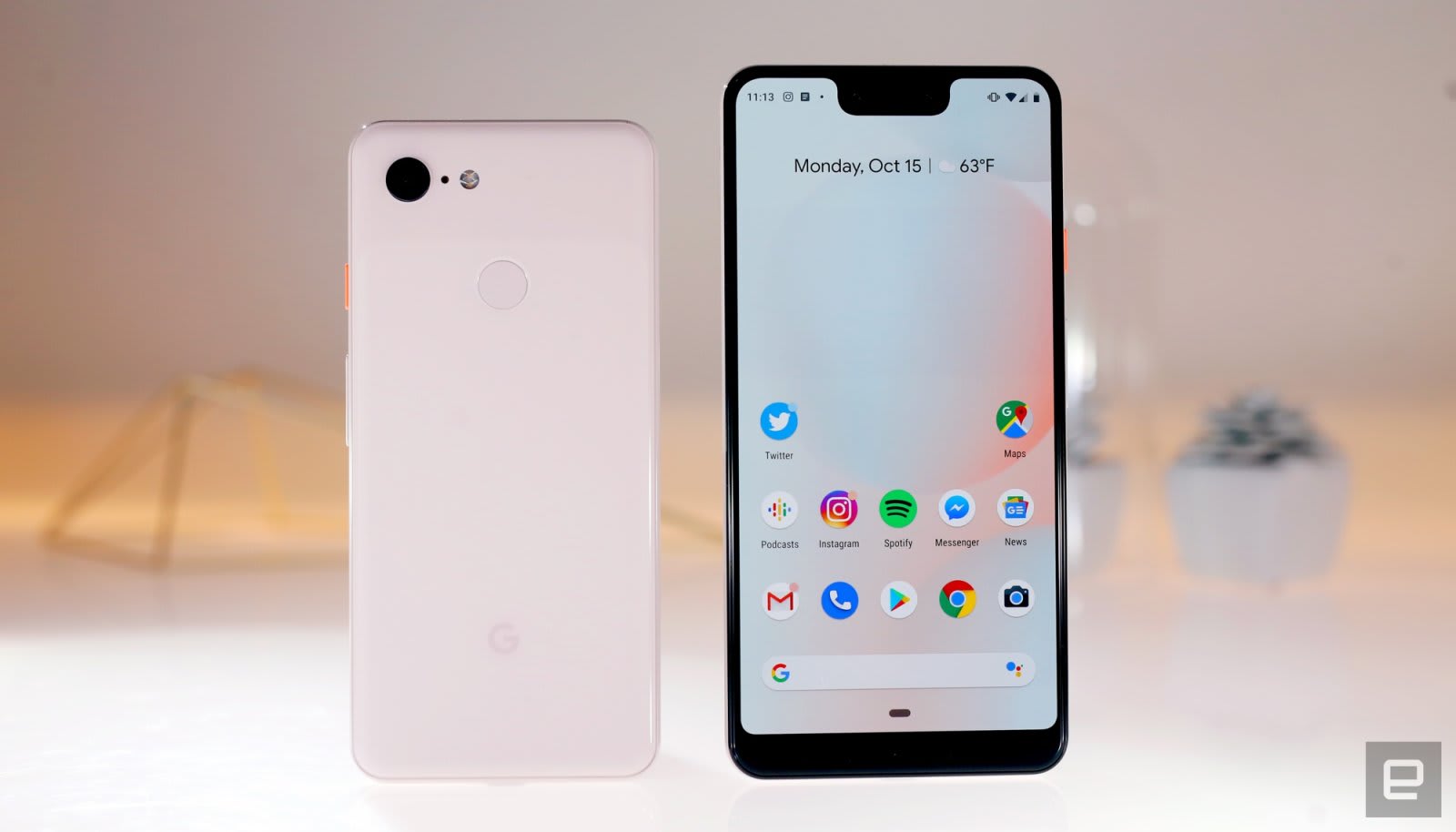 Google is no longer selling its landmark Pixel 3 and 3 XL phones, the company confirmed with Android Police. If you enter the old Pixel 3 listing you'll get the home page instead and it no longer appears in the product carousel. Meanwhile, the carrie... 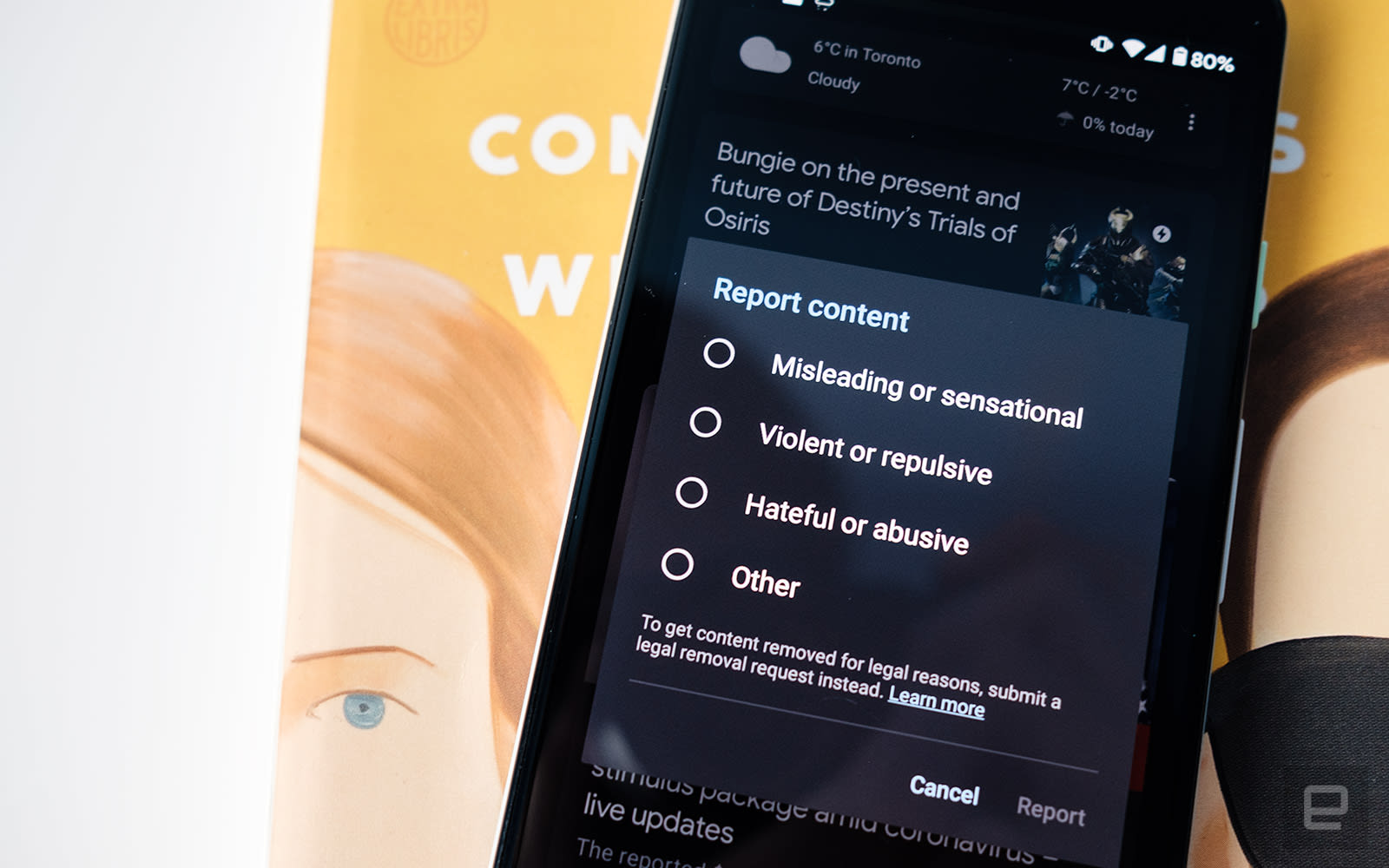 If you're a frequent Pixel or Google app user, you're probably familiar with the Discover Feed. In its various iterations over the last few years, Google has consistently tried to make it a go-to for finding news related to your interests. However, i... 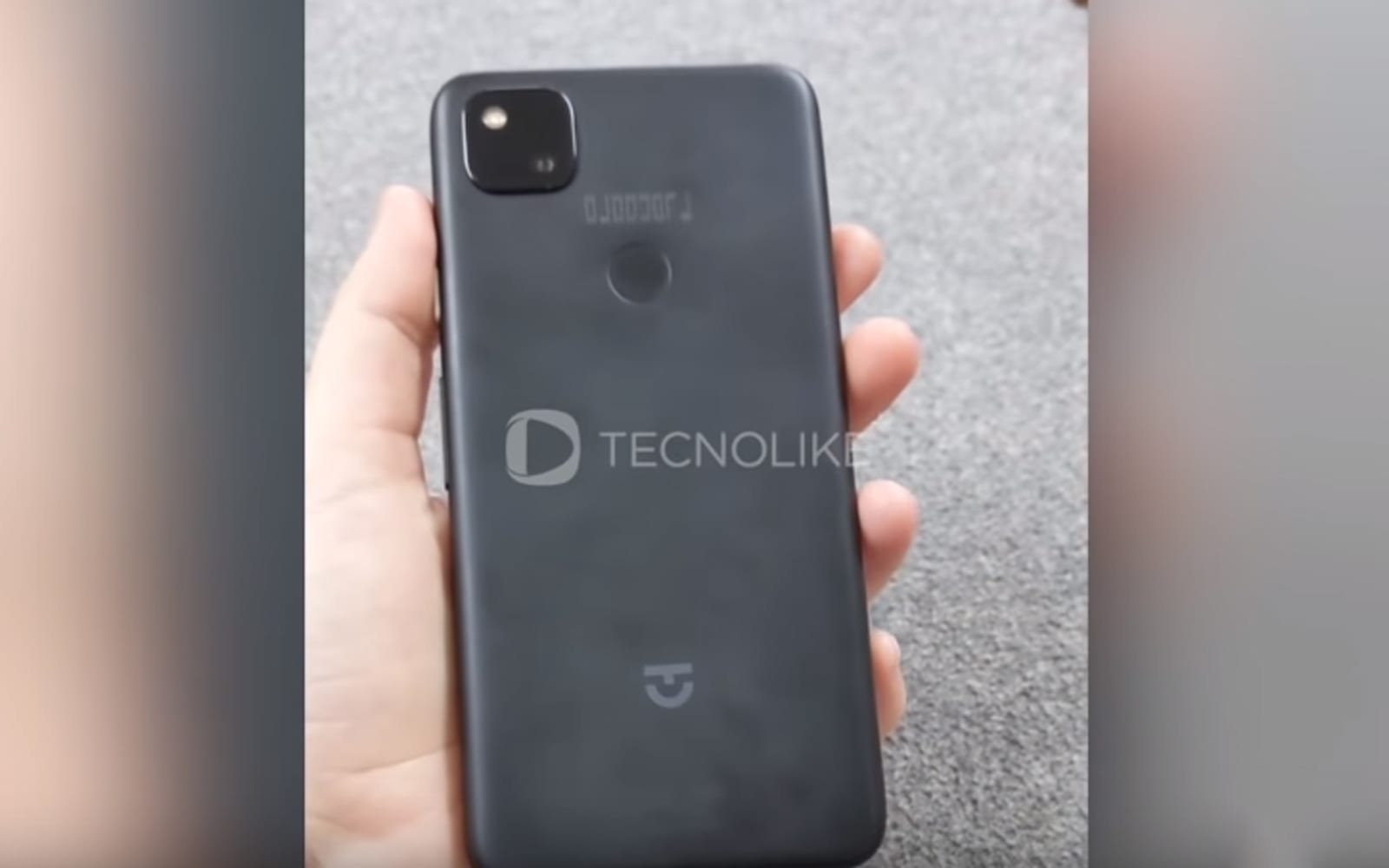 Earlier this week, we got to learn a lot about the Pixel 4a when Cuban YouTube channel TecnoLike Plus uploaded a hands-on with a pre-production model of the upcoming phone. XDA Developers has now shared a photo of the phone's bootloader that details... 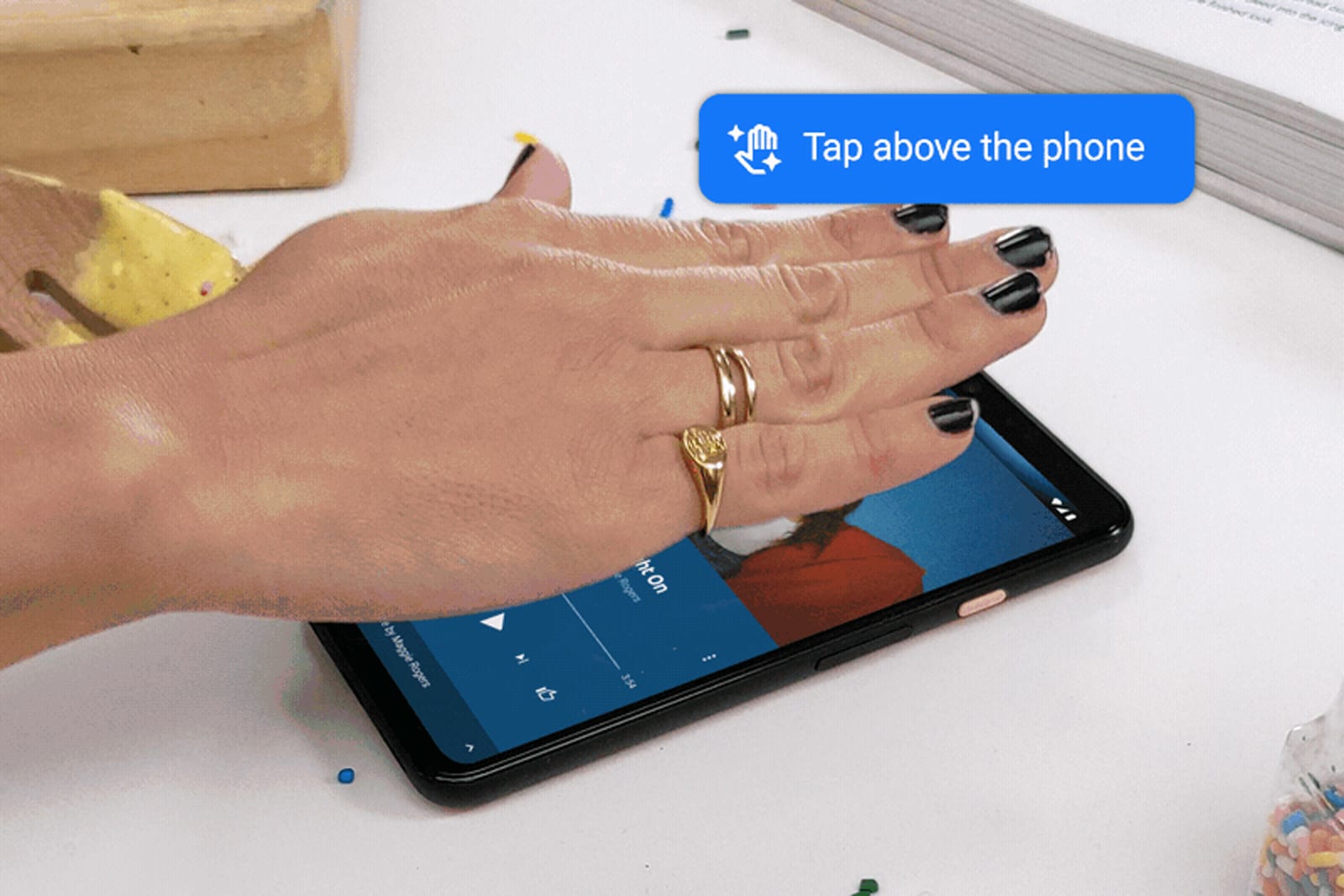 Google is trotting out another "feature drop" for Pixel owners, and this latest one might be particularly helpful if you'd rather not fiddle with your phone. For a start, Pixel 4 owners can use a tap gesture to pause or resume music, not just swipes... 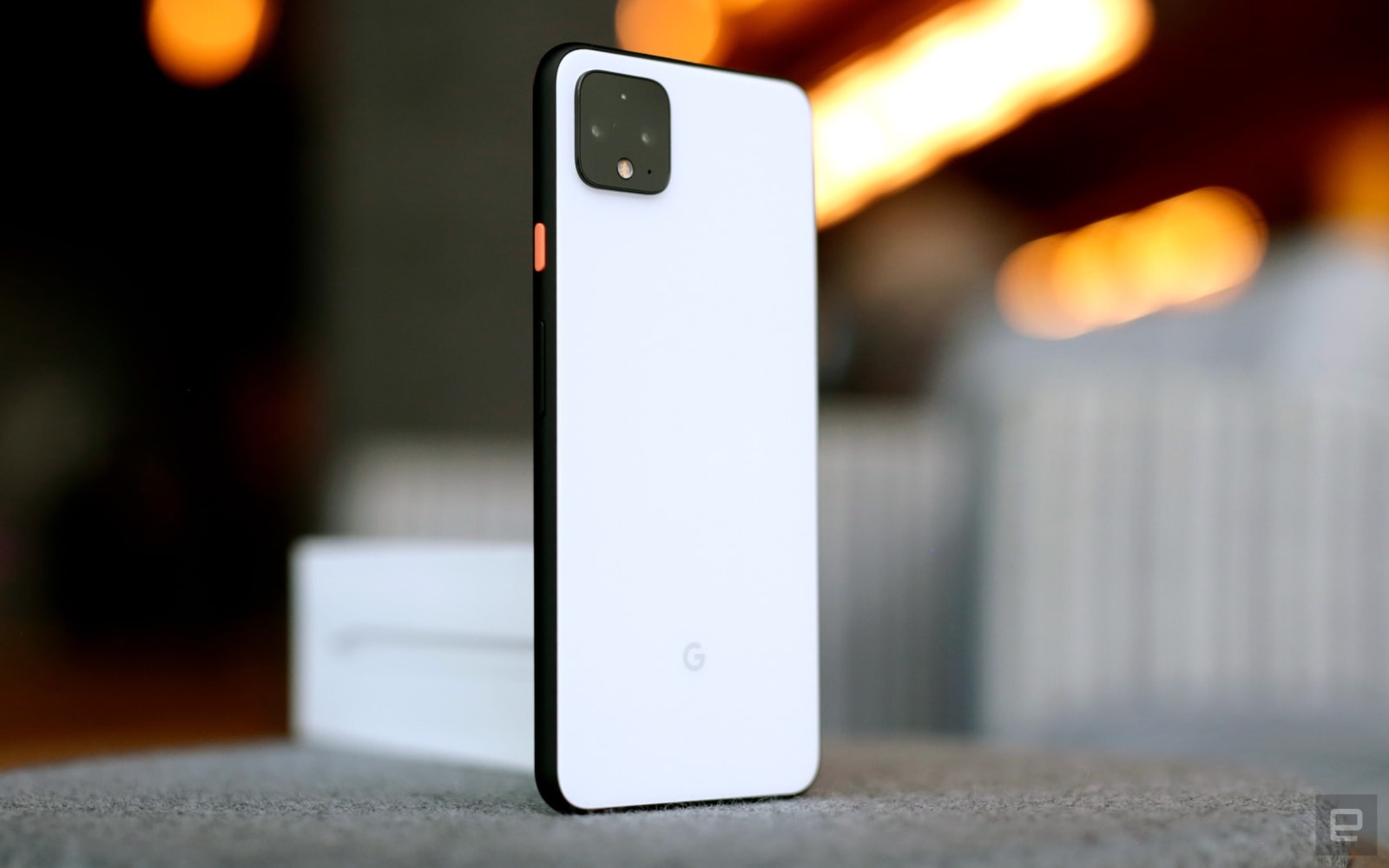 To keep its phones from steadily getting worse over time, Google plans to roll out bigger updates, called feature drops, to its Pixel devices. The first feature drop, rolling out this month, will bring the latest Call Screen features and improved Duo... 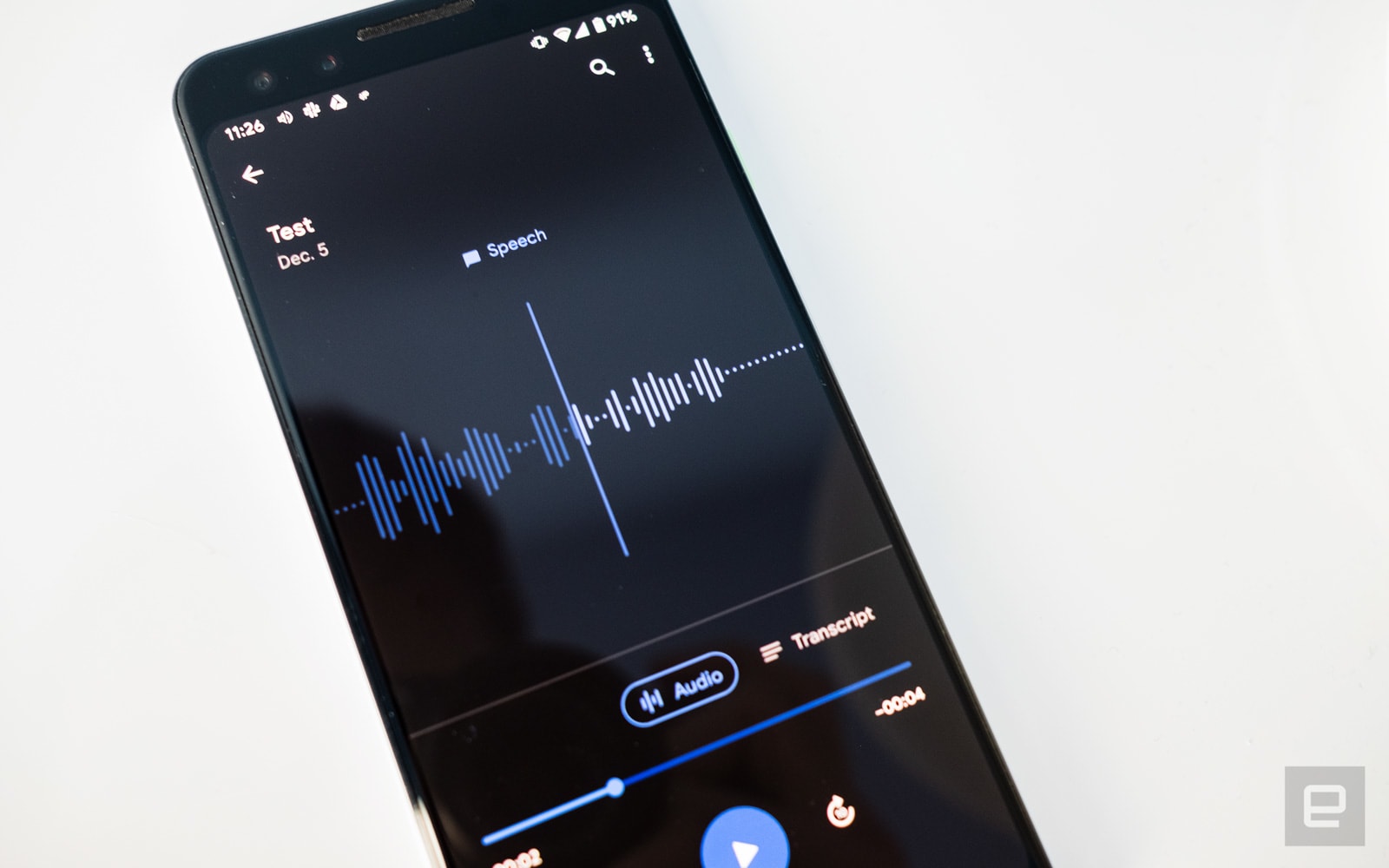 Over its last few Pixel cycles, Google has made a point of bringing some features of its most recent phone to other devices. This week, for instance, Pixel 4's live audio captioning tool expanded to Pixel 3 and 3a devices. Now, owners of older Pixel... 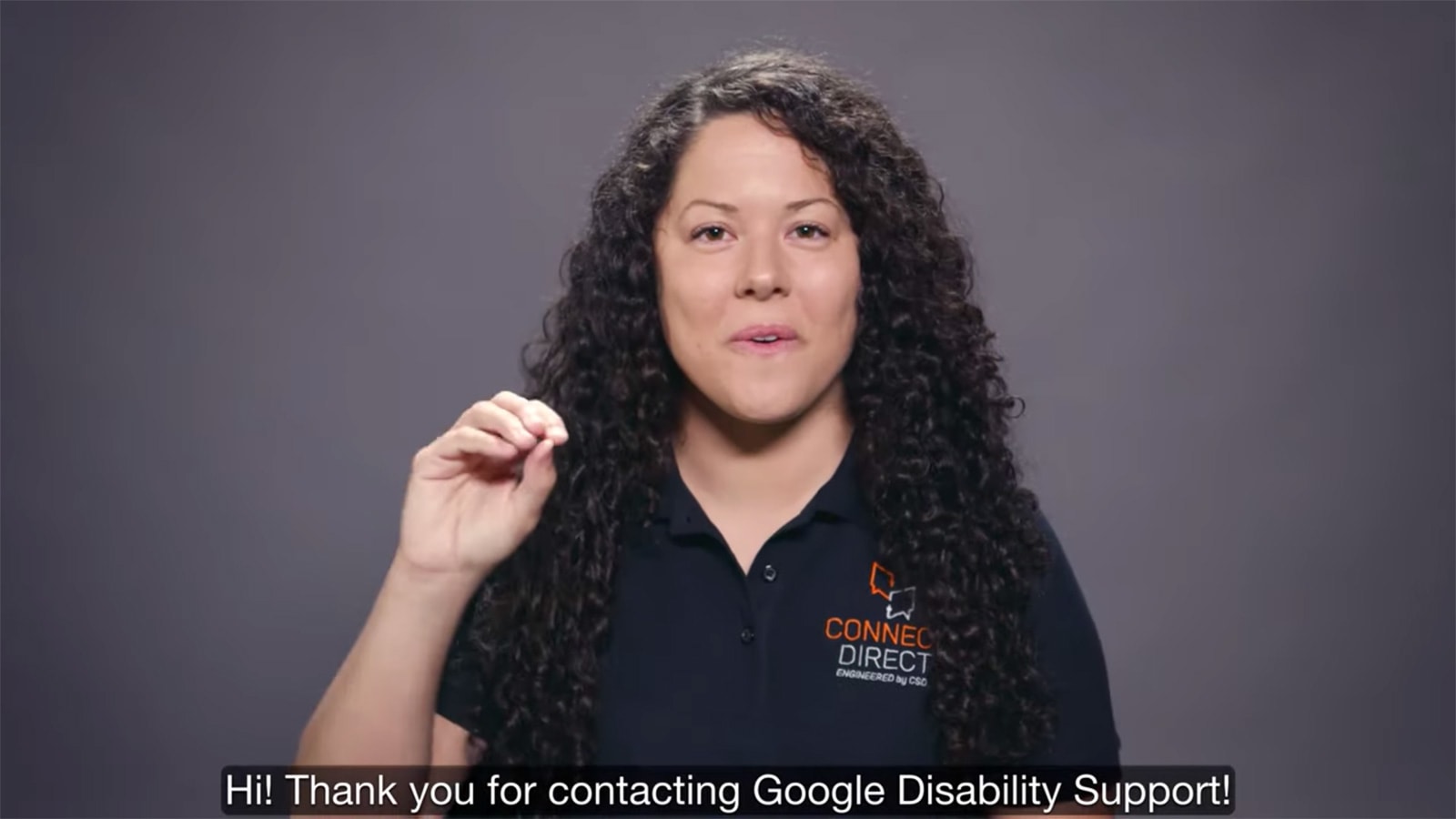 Google is now ready to offer live help for accessibility features regardless of your hearing. The search firm now offers Disability Support through American Sign Language, letting you troubleshoot through video chat if you're deaf or hard-of-hearing...