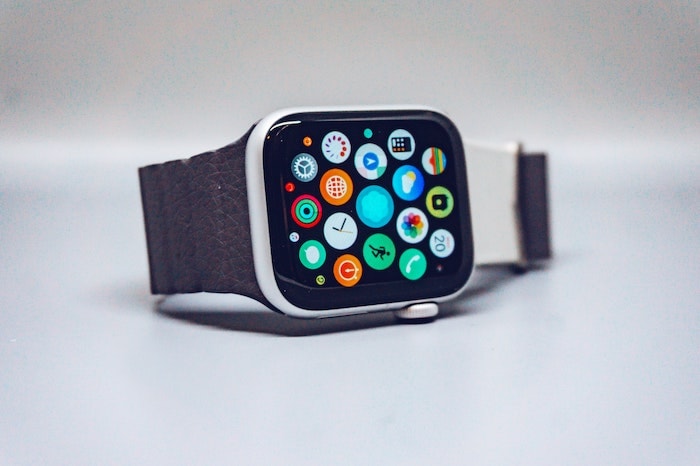 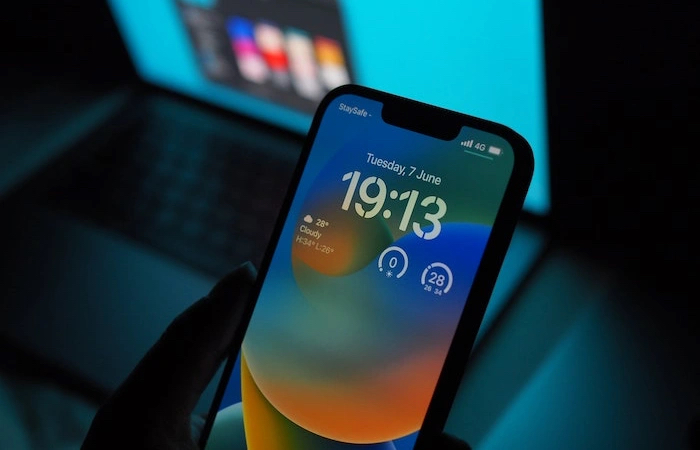 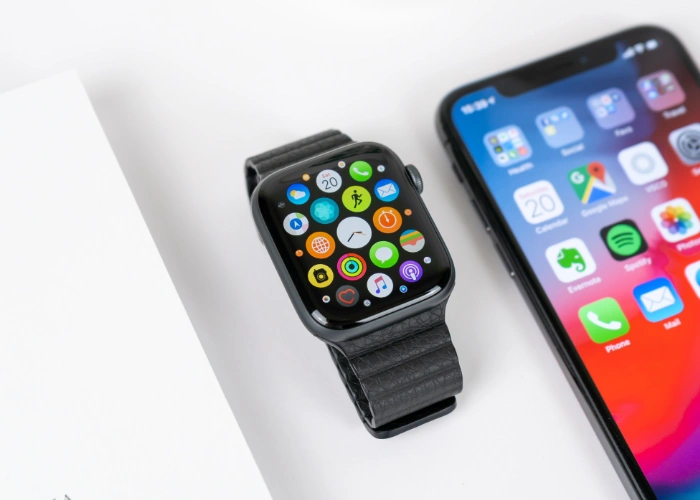 The Apple Watch Series 8 will be launching in September along with the new iPhone 14 range and now it looks like we have more details about the device. According to a recent report by Ross Young and Haitong International Securities Jeff Pu, the new Apple Watch will be getting a slightly larger display. The […] 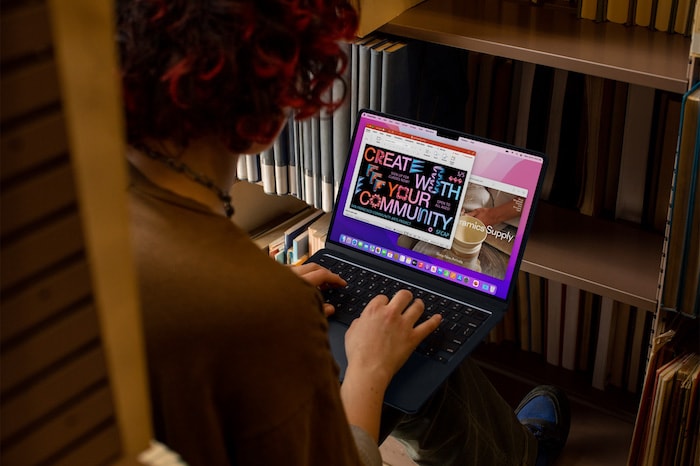 Apple has announced the launch date of its new M2 MacBook Air, the device will go on sale on Friday the 15th of July. Pre-orders of the new M2 MacBook Air will start this Friday the 8th of July and then it will be available in Apple retail stores and online the following Friday. Completely […]

The post Apple M2 MacBook Air up for pre-order this Friday appeared first on Geeky Gadgets. 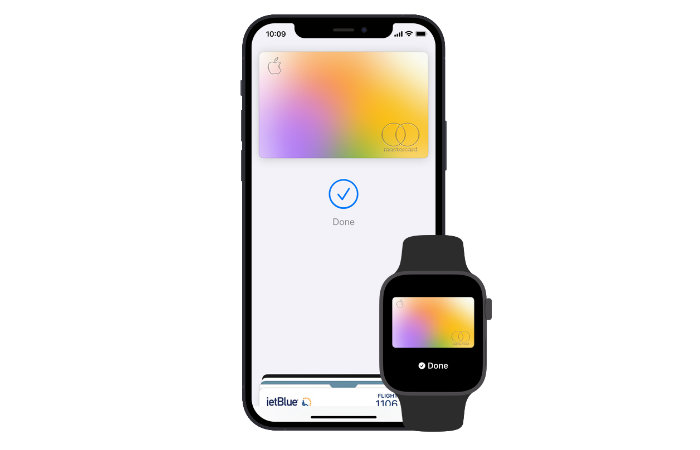 If you have not yet started paying for goods and services both online and in high-street shops using Apple Pay. This quick guide will show you the complete process of setting up Apple Pay within your Apple ID Wallet, allowing you to wirelessly pay using your preferred Apple device. When you purchase a new iPhone […]

The post Set up Apple Pay on your iPhone, Watch and Mac appeared first on Geeky Gadgets. 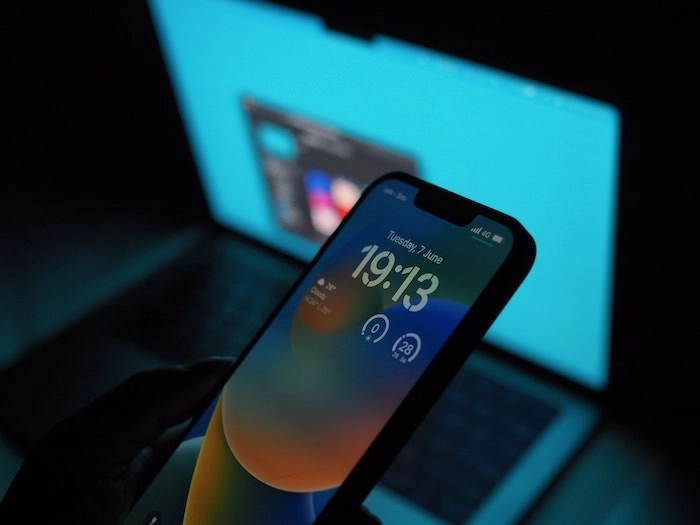 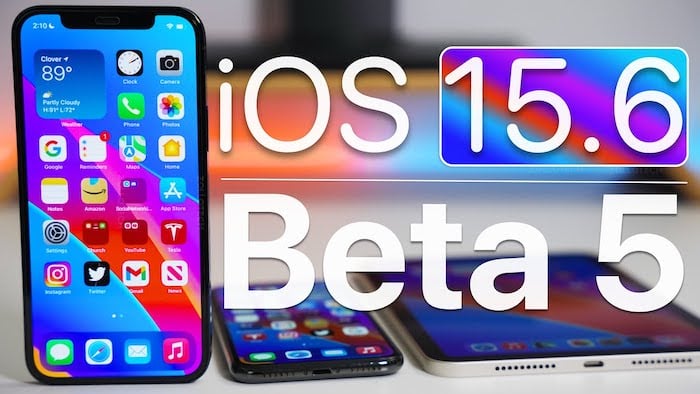 Apple has recently released a number of new betas, this has included iOS 15.6 beta 5, iPadOS 15.6 beta 5, and macOS Monterey 12.5 beta 5. We previously heard that the new iOS 15.6 Beta 5 mainly brings a range of performance improvements and also bug fixes to the iPhone. Now we also get to […] 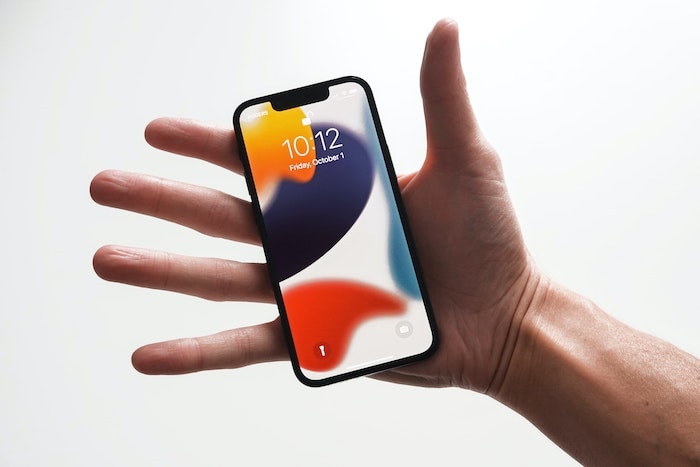 Mobile carriers will regularly push updates to your iPhone so you may have seen a message on your device which asks you to ‘update carrier settings’, many people, myself included have wondered what this update does and whether you should update it. This article is designed to help us understand the purpose of this update […]

The post How to update carrier settings on your iPhone appeared first on Geeky Gadgets. 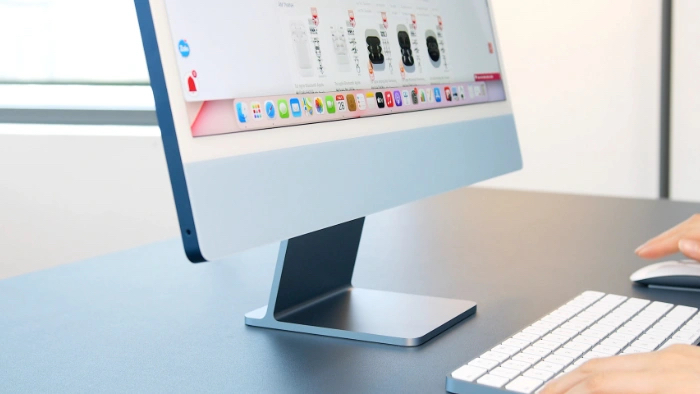 As well as the new betas of iOS 15.6 and iPadOS 15.6, Apple also released macOS Monterey 12.5 beta 5 for the Mac. The macOS Monterey 12.5 software has been released a week after the previous beta and so far it is available to developers. It is also expected to be released to Apple’s public […] 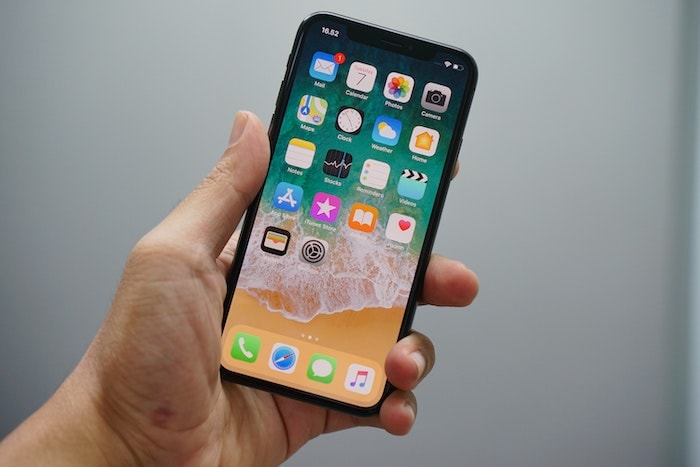