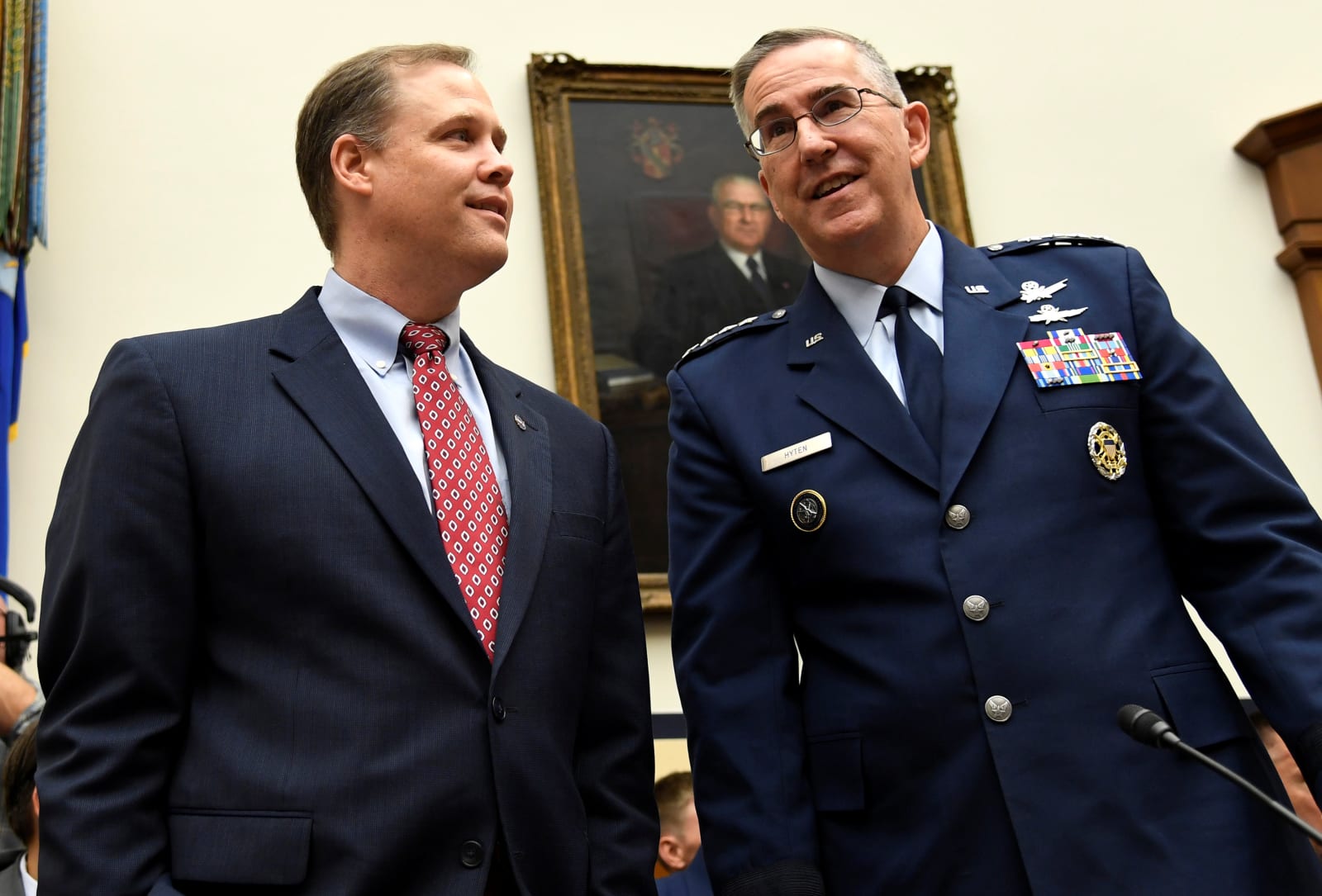 Congress is still a long way off from greenlighting Trump's proposed Space Force, but that isn't stopping the Pentagon from outlining plans for the new military branch. Defense One has obtained a leaked draft proposal that reveals some of the potent... As designers, we have a habit, or rather a responsibility, of challenging the status quo. Be it something as ubiquitous as the credit card, or even the fire-hydrant, an icon that hasn’t seen as much as a redesign in near a century, the designer’s job is always to think of ways to make the product perform better, either for its immediate users, or for prospective users.

The red fire hydrant is literally an icon. When you find something as mundane as a hydrant entering into pop culture because of its design, and its widespread nature, you’ve got yourself an archetype. Changing the archetype can be as tricky as rebranding a company (for the better or for the worse), but if done in a way that helps users rather than just exacting change, the redesign works. Take for instance Dimitri Nassisi’s Drinking Hydrant. Designed to do exactly what the name says, the Drinking Hydrant turns the usually useless fire hydrant into a watering hole, not just for humans, but animals too. Giving the city access to drinking water (and not just firefighting water), the Drinking Hydrant comes with a much longer design, two spouts, and a two-way switch that allows you to either trigger the water-fountain spout for human consumption, or the spout at the other end, which pours water into a bowl for animals to drink through. Designed to fulfill its role as a fire hydrant too, it comes with the standardized firefighting water-hose outlet that firemen can tap into to extinguish flames.

Meant to hydrate in possibly a more holistic sense, the Drinking Hydrant asks an important question in why must a certain product look the way it is, and more importantly, why must its design and function be limited and taken for granted? The new design and function bestowed upon the hydrant don’t take away from the product’s current role (although it does mean losing its iconic design), but rather add to it, allowing civilians to avail of amenities like free drinking water from an already existing water-source… and if that also helps cut down the need to buy those darned plastic bottles, well, let’s just call it a success! 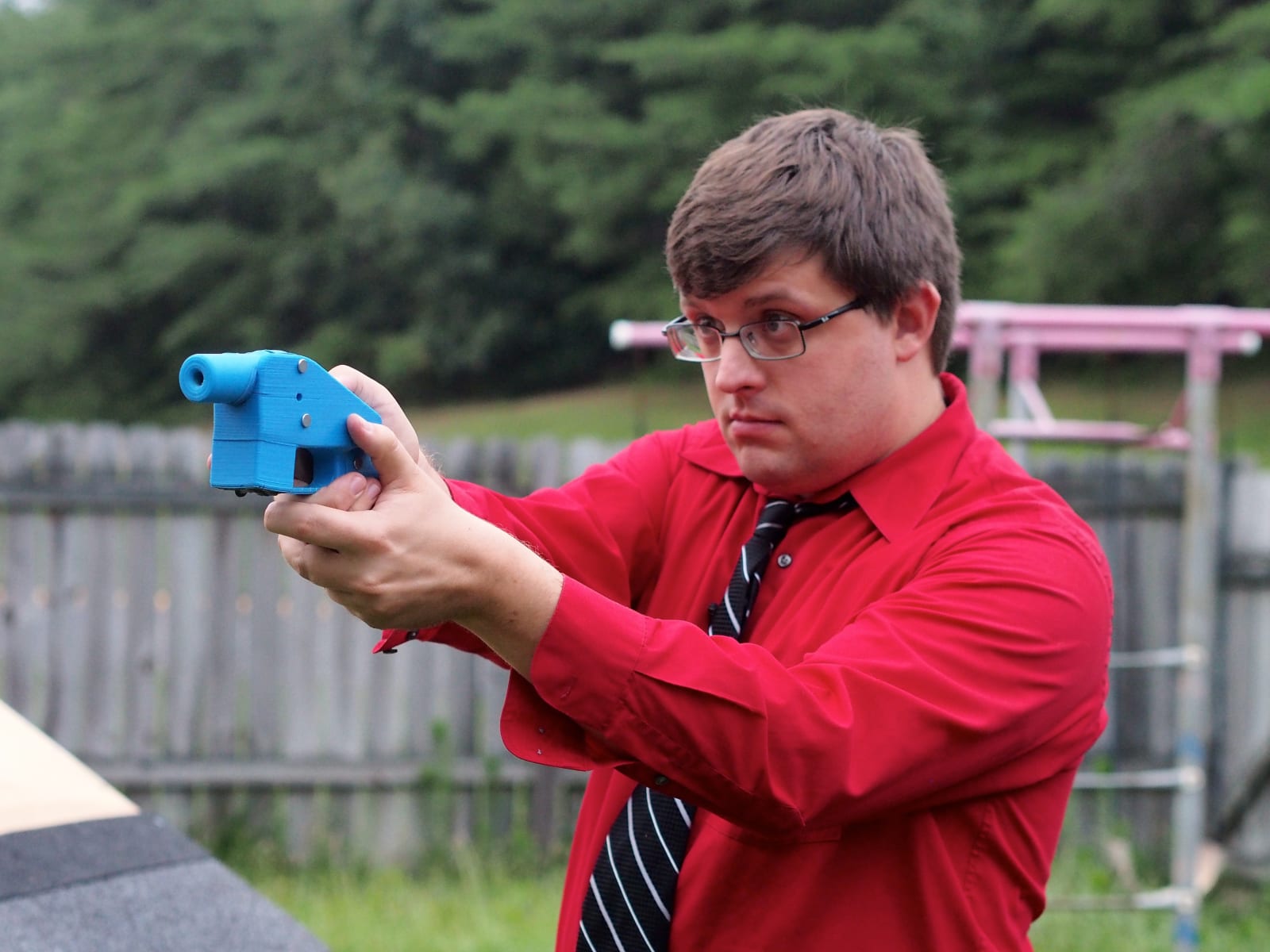 Today U.S. District Judge Robert Lasnik granted a temporary restraining order sought by eight state attorneys general and the District of Columbia to block the sale of designs for 3D-printed guns. Based on a settlement between Defense Distributed and... 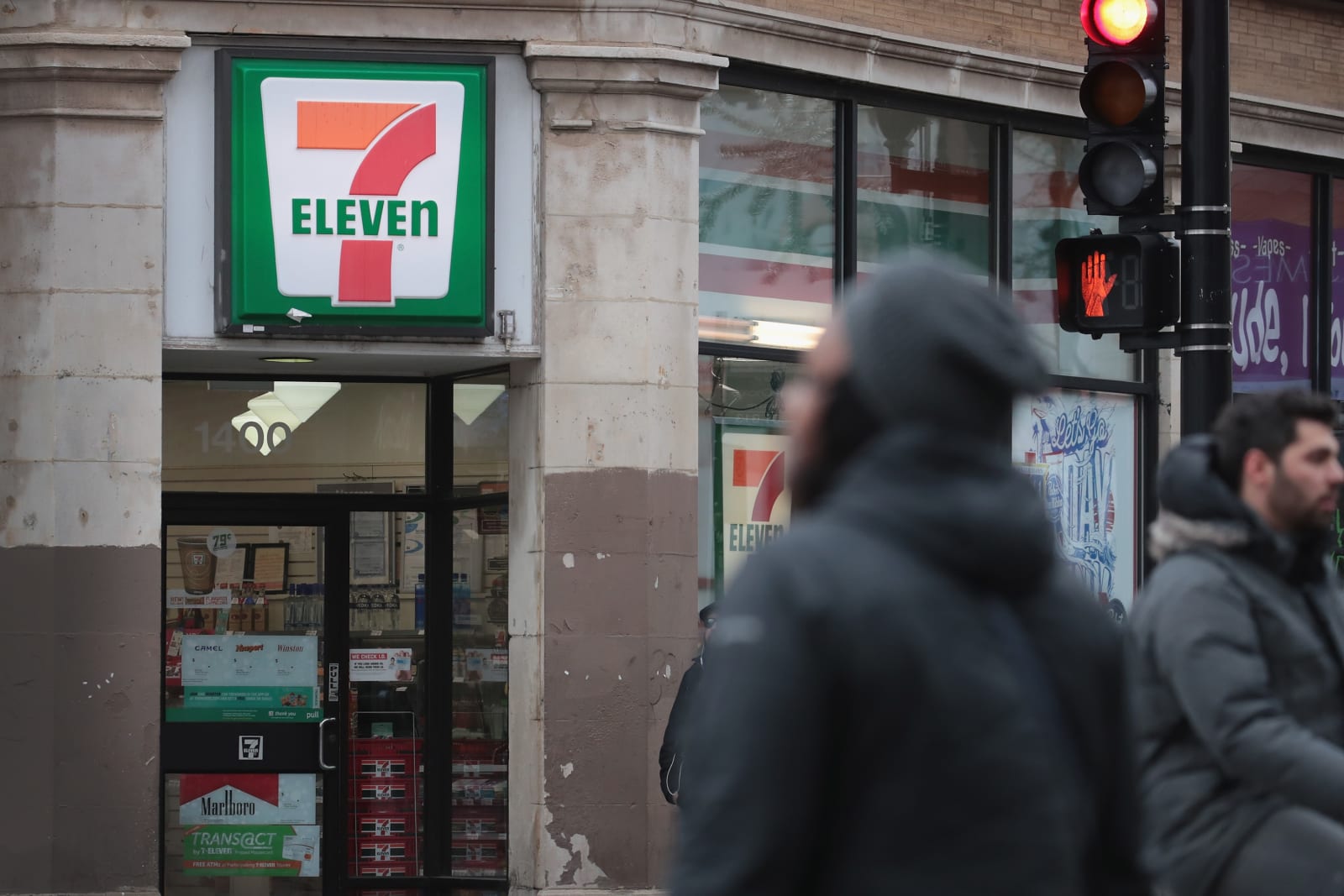 Apple Pay is making its way to two of its fiercest opponents. As part of Apple's financial results call, Tim Cook revealed that both 7-Eleven and CVS would introduce support for the tap-to-pay service (and, by extension, equivalents like Google Pay)... 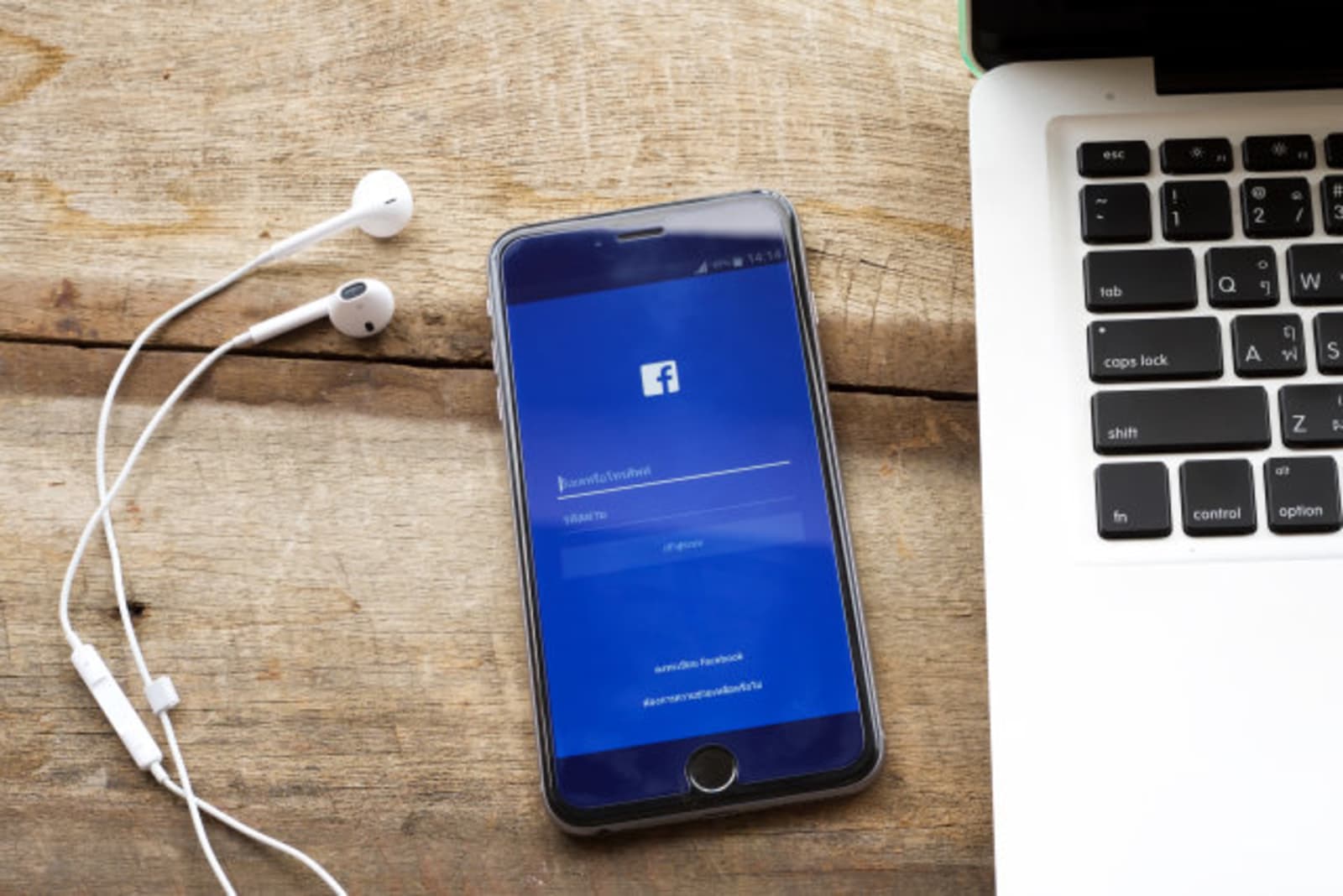 If you've been pining for a new way to show off your singing chops, you're in luck. Facebook is apparently developing a new show that will have users record their performances and send them in as an audition. According to researcher Jane Manchun Wong... 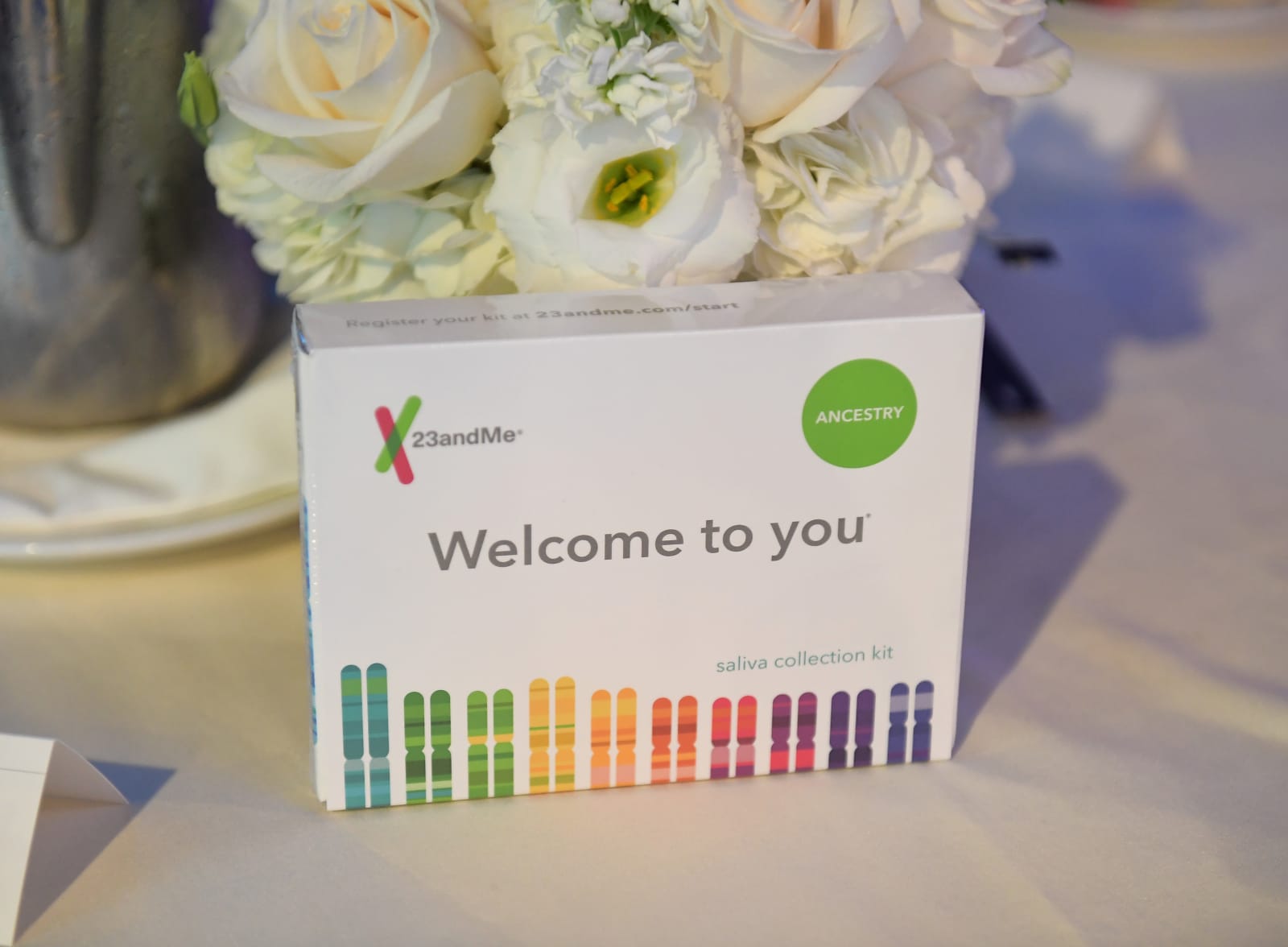 A number of genetic testing companies, including 23andMe and Ancestry, have signed onto a set of guidelines that aim to address consumer privacy concerns, the Washington Post reports. The privacy best practices, drafted alongside the Future of Privac... 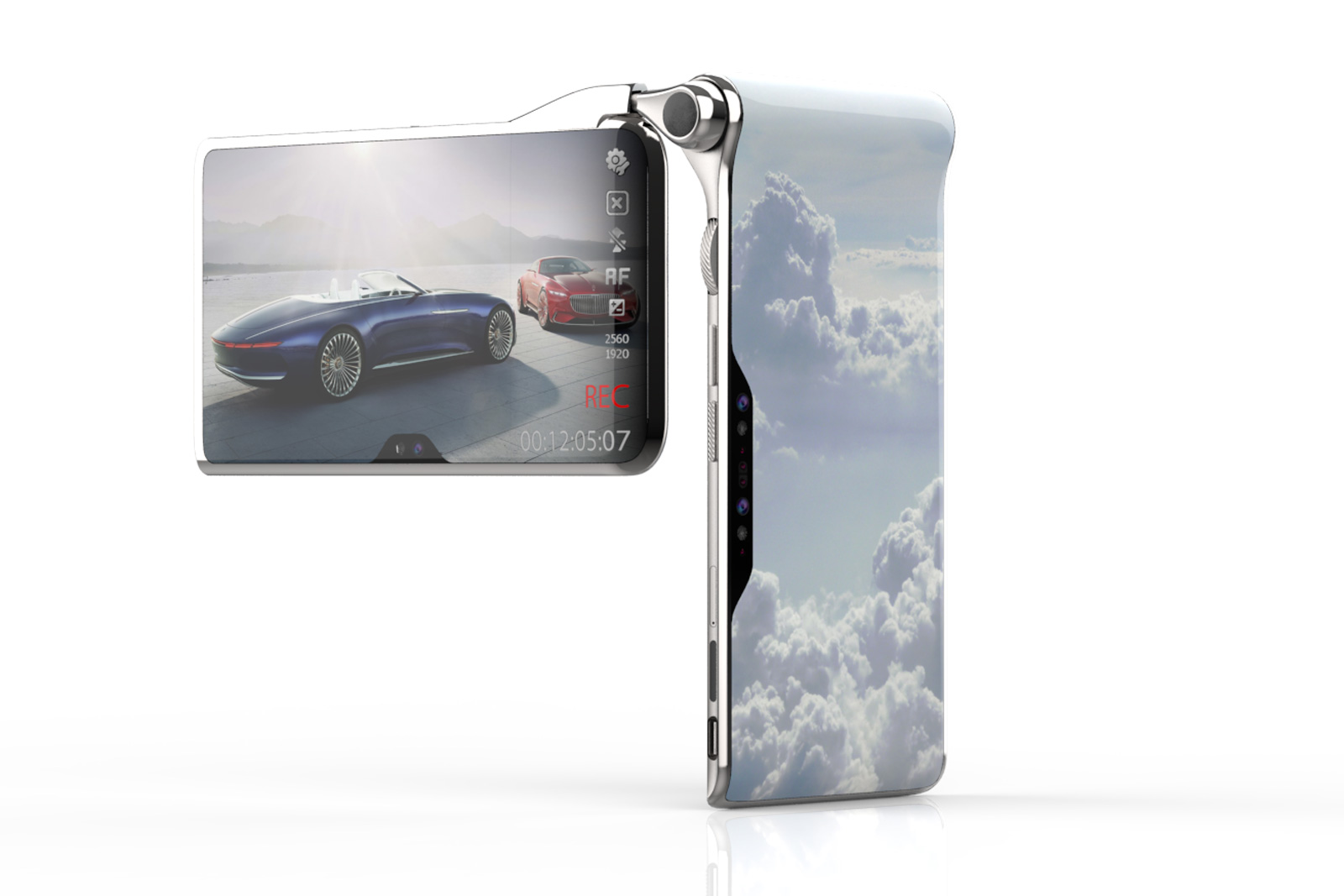 Turing may have gone bankrupt without shipping a single unit of its much-hyped smartphone, but that isn't stopping it from promising another handset. The company has unveiled the HubblePhone (yes, named after the space telescope), and it's even more... I remember one snarky image that made its rounds around the internet. It featured peeled oranges stored in plastic containers, with a caption that read “If only nature could find a way to cover these oranges so we didn’t need to waste so much plastic on them”. It seemed like a glorious act of stupidity, that someone at the supermarket would peel fruits, discarding their natural packaging, and then store them in man-made plastic boxes… so Brooklyn-based design studio Crème did the exact opposite.

Crème chose to reverse the process, forming fruits into containers, rather than the opposite (storing fruits in them). Using the easy-to-grow and tough-when-dry gourd, Crème created specialized 3D-printed molds that allowed the gourd to grow in certain shapes. Gourds are fast-growing plants that bear robust fruit each season. Once dried, the gourds’ strong outer skin and fibrous inner flesh becomes watertight, explaining why they’ve been used for centuries as water-storage and drinking vessels.

Crème has devised a method of mass-growing these gourds, forming them into glasses and carafes, using 3D printed molds that limit the growth of the gourd and give it shape (the Japanese do the same with watermelon, making them cubical and therefore easy to pack). Once the gourd dries out, the mold is opened, the fruit is cut, and its insides cleaned. You’re left with the HyO-Cup… a product that’s watertight, and formed with a surprising amount of accuracy. If the molds are designed well, you can achieve any shape, making stylized containers, or even more functional, stackable designs. Once done, instead of going into a landfill, the HyO-Cups go into a composting pit! 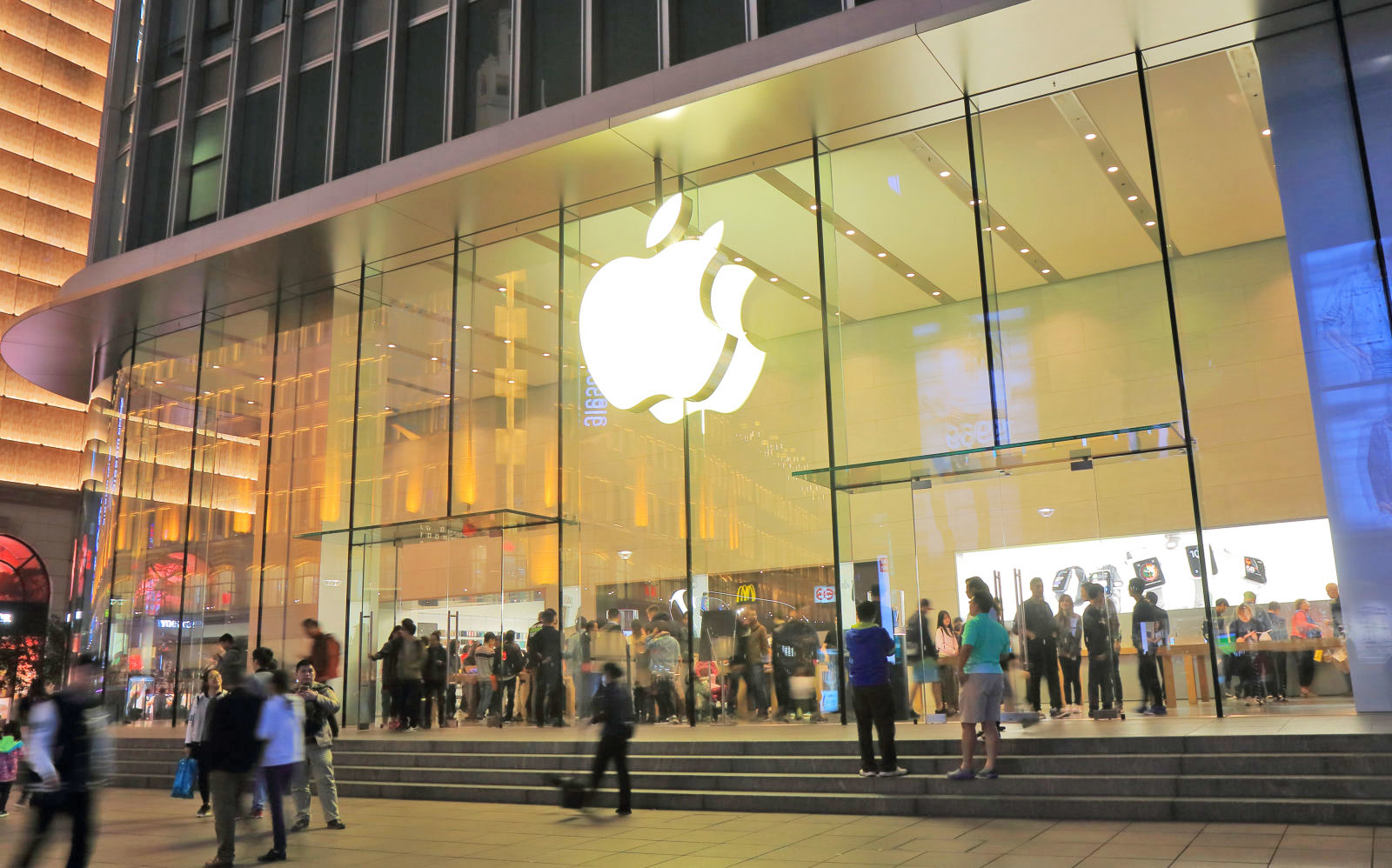 The dead of summer doesn't usually make for the most interesting financial statements, but Apple sure has reason to celebrate. Over the last three months, the company has raked a total of $53.3 billion in pure revenue, making this the most lucrative... 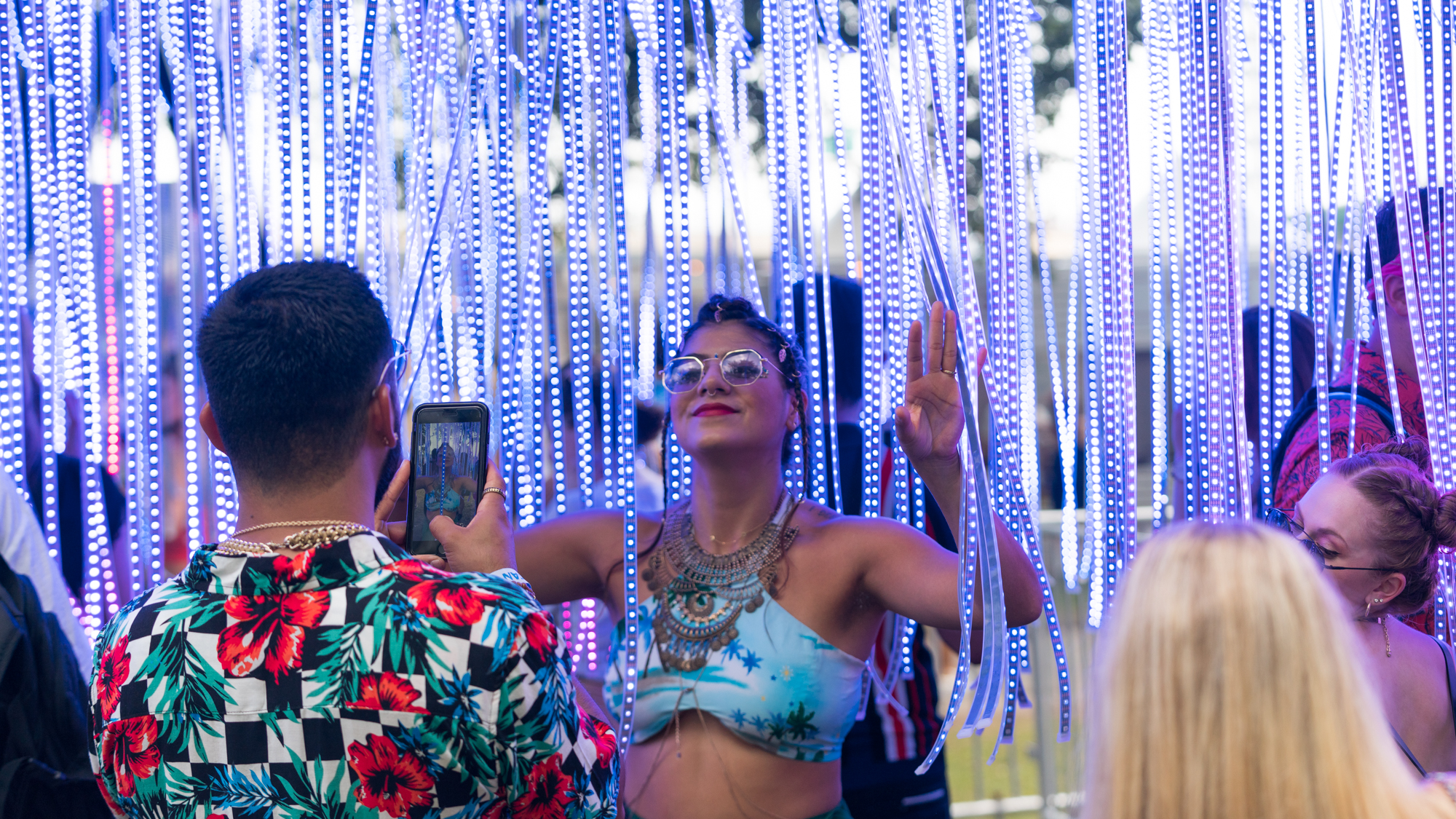 Three years ago, when Panorama debuted in New York, it featured a tech-infused art exhibit area in addition to its musical lineup. I wondered: Who would go to a music festival to check out VR art or light installations? The obvious answer is that peo...