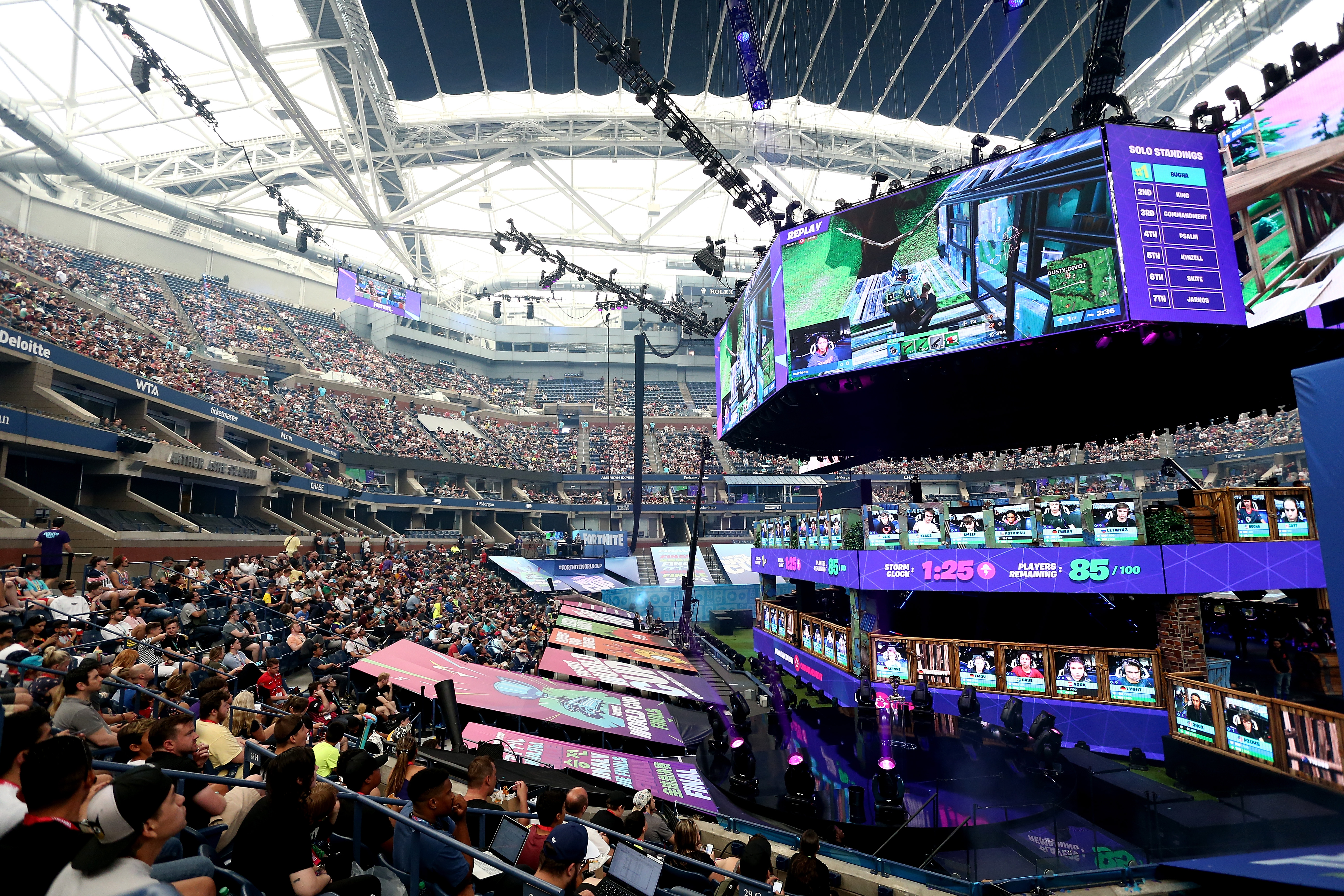 Epic is the next big game developer cutting physical esports tourneys from its schedule as it deals with the realities of the COVID-19 pandemic. The company has canceled the 2020 Fortnite World Cup outright in addition to moving all other Fortnite ev... 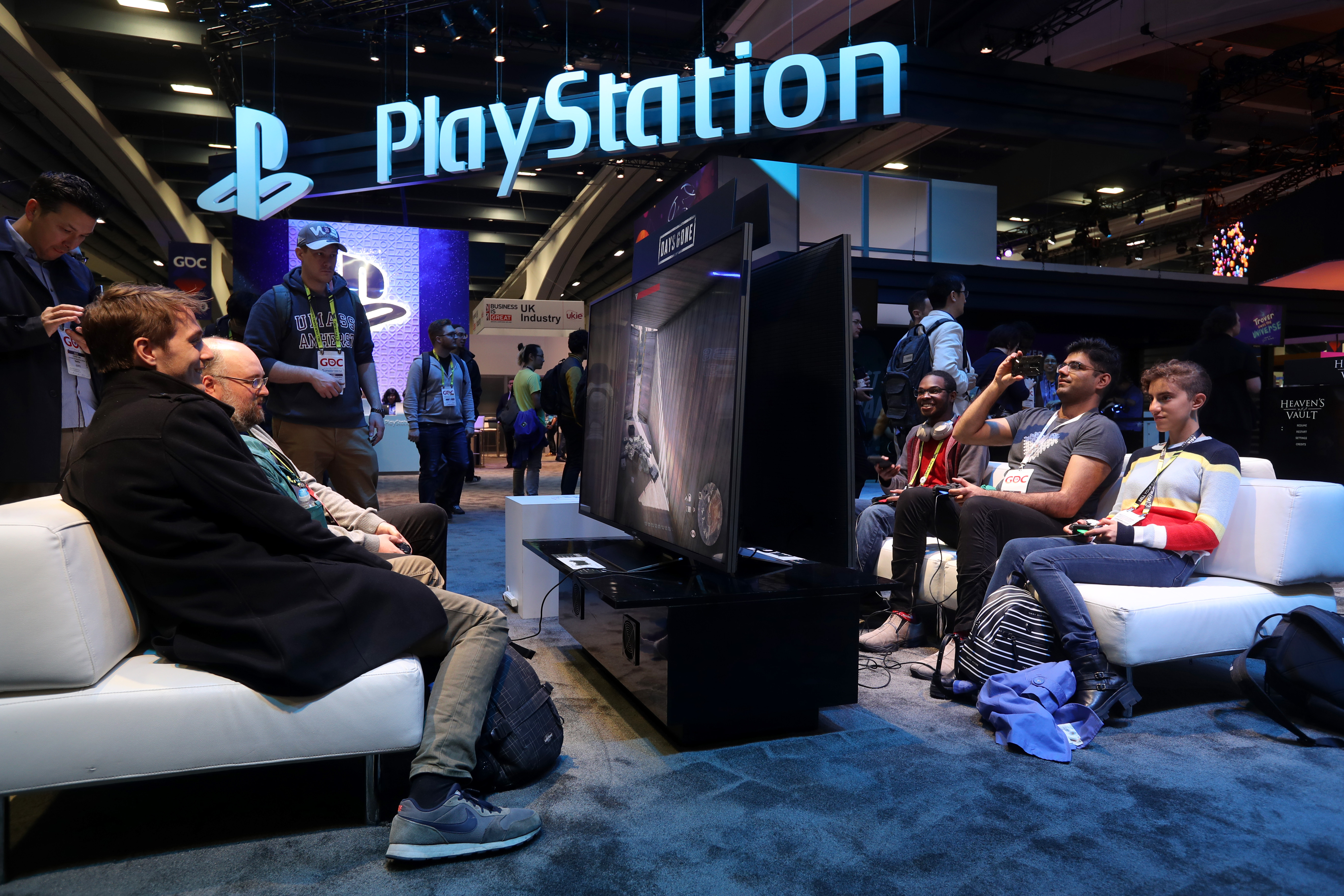 Earlier this year, the annual Game Developer’s Conference that was set to occur in March was canceled due to the coronavirus pandemic. Later, GDC 2020 organizers said that it would be postponed to August under the new moniker of “GDC Summer.” Now, it... 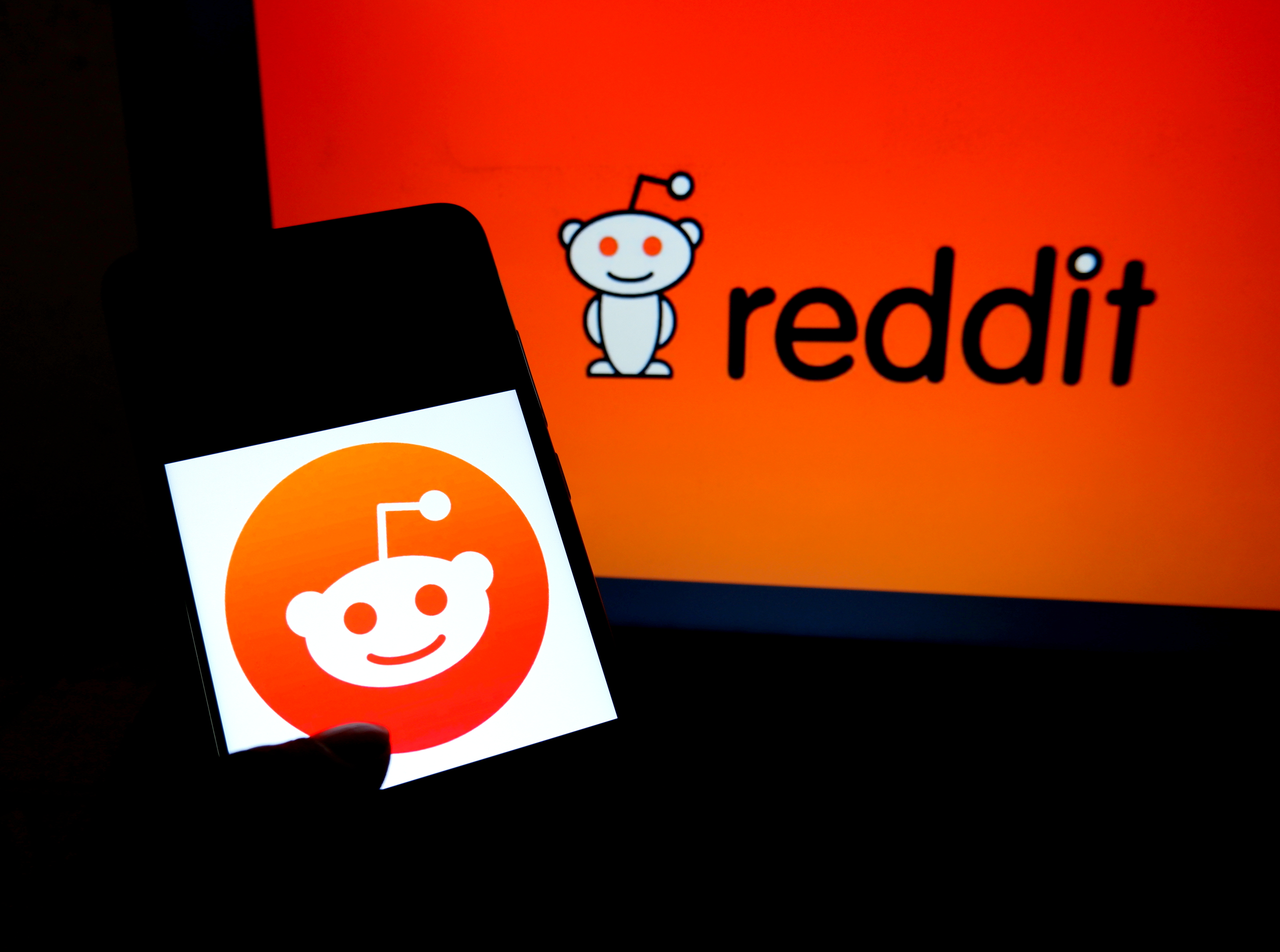 Just one day after launching a new chat room feature, Reddit has reversed course and pulled it entirely following an outcry from the site’s moderators. The company yanked “Start Chatting,” which aimed to create small, randomized chat rooms within the... 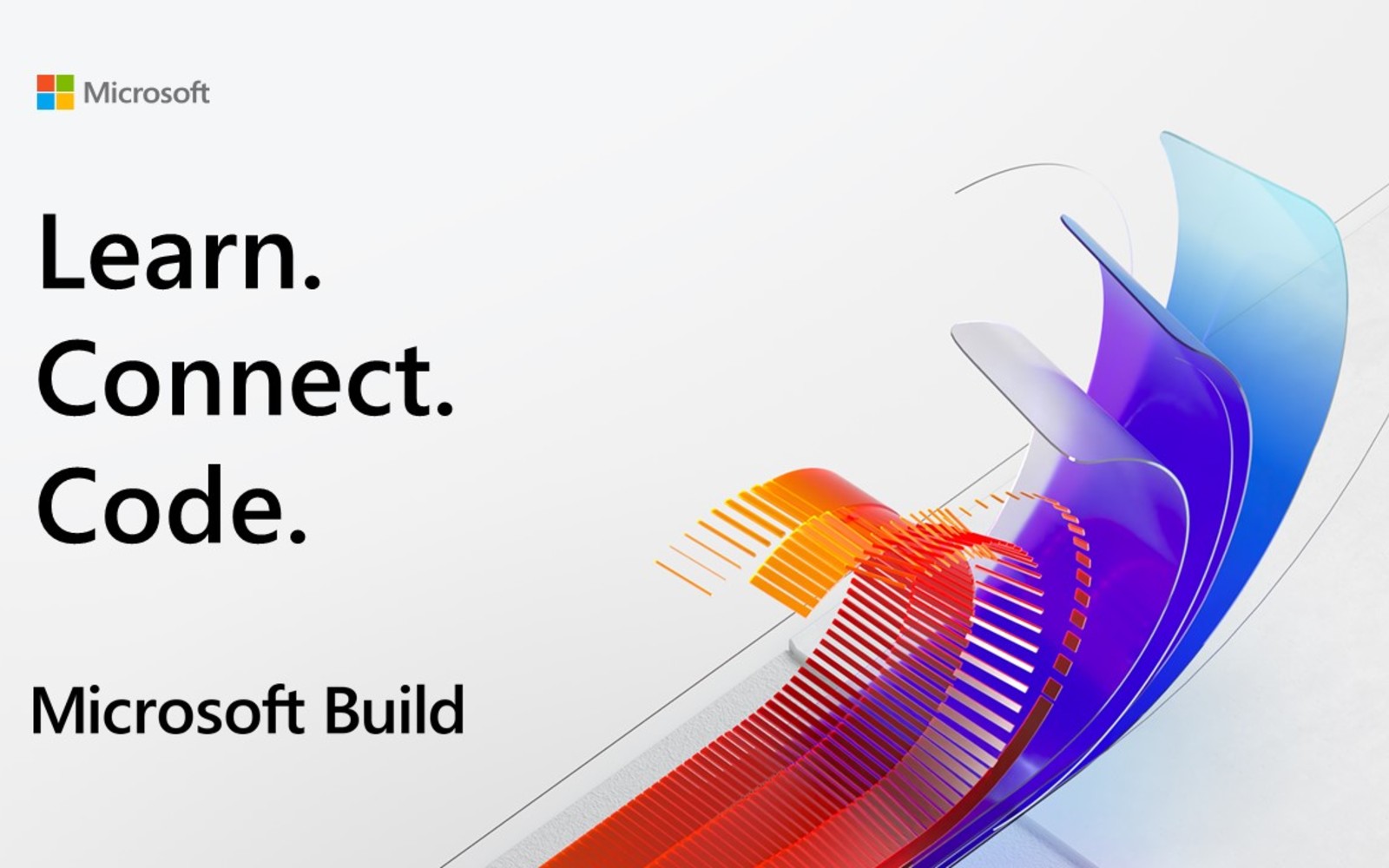 In addition to hosting its annual Build developer conference online, Microsoft now plans to make the event free to attend. On Thursday, the company’s Scott Hanselman announced the conference will start on May 19th at 8AM PT / 11AM ET and feature 48-h... 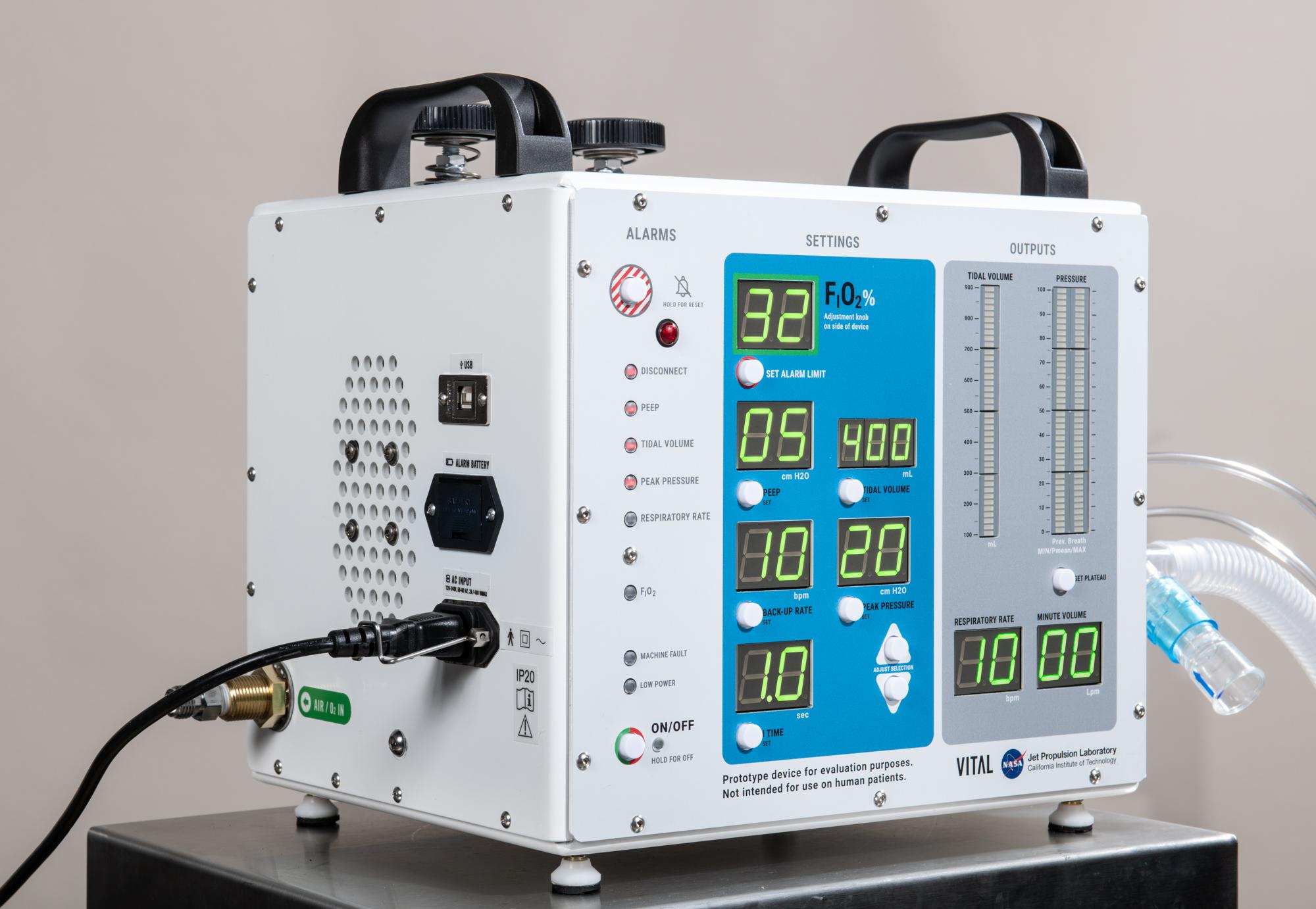 A new high-pressure ventilator developed by NASA engineers and designed to treat COVID-19 has received FDA approval via a fast-tracked emergency use authorization. Now, NASA is looking for a medical industry partner to manufacture the device. It will...

Before I begin, let me make things clear by saying that it’s entirely possible that Elon Musk could launch a lawnmower one fine day – we’re talking about a guy who’s sold surfboards and flamethrowers to side-hustle money for his business ventures… but today isn’t that day. The Tesla Autonomous Lawnmower is just a fan-made concept that builds on the company’s entire family of technological innovations (but it’s interesting for a few reasons). It runs on a battery that’s powered by solar energy, features sharp blades made from Tesla’s bullet-proof Cybertruck alloy, and uses Tesla’s autopilot algorithm to navigate the lawn, distinguishing between parts of the yard that are already mowed and parts that aren’t, and actively recognizing and avoiding obstacles like people, lawn furniture, or your unsuspecting pet.

The Tesla G (that’s what designer Prokop Strnka calls it) concept is basically an outdoor lawn-trimming Roomba. It runs autonomously, driving in lines around your garden, trimming the grass but avoiding your prize rose shrubbery or your microgreens nursery. The lawnmower relies on a version of Tesla’s autopilot algorithm to actively scan and sense its environments as it drives through tall grass. Sensors on the mower can help detect the difference between grass and plants, and can actively map out your lawn so the mower doesn’t end up crossing over the cobblestone onto the road, or your neighbor’s property. The mower runs on solar power, but when it’s low on juice and it’s relatively dark out, it scoots over to its wireless-charging hub to quickly juice up its battery.

Conceptually, the self-driving lawnmower is a great way to help Tesla perfect its cars’ self-driving AI through machine learning. The lawnmower works in practically the same conditions as the car, albeit on grass instead of asphalt. It doesn’t detect traffic lights, but it does practice staying within lanes (or lawns), and actively scans for obstacles like a foot or furniture or your pet’s tail. It’s a perfect way to allow the AI to get better, without the risk of certain death and potentially disastrous damage to cities. In fact, Tesla should launch a version of the Roomba too. It just seems like a great idea, especially given the fact that people are spending more time at home now, and that cars are just idly sitting in garages. 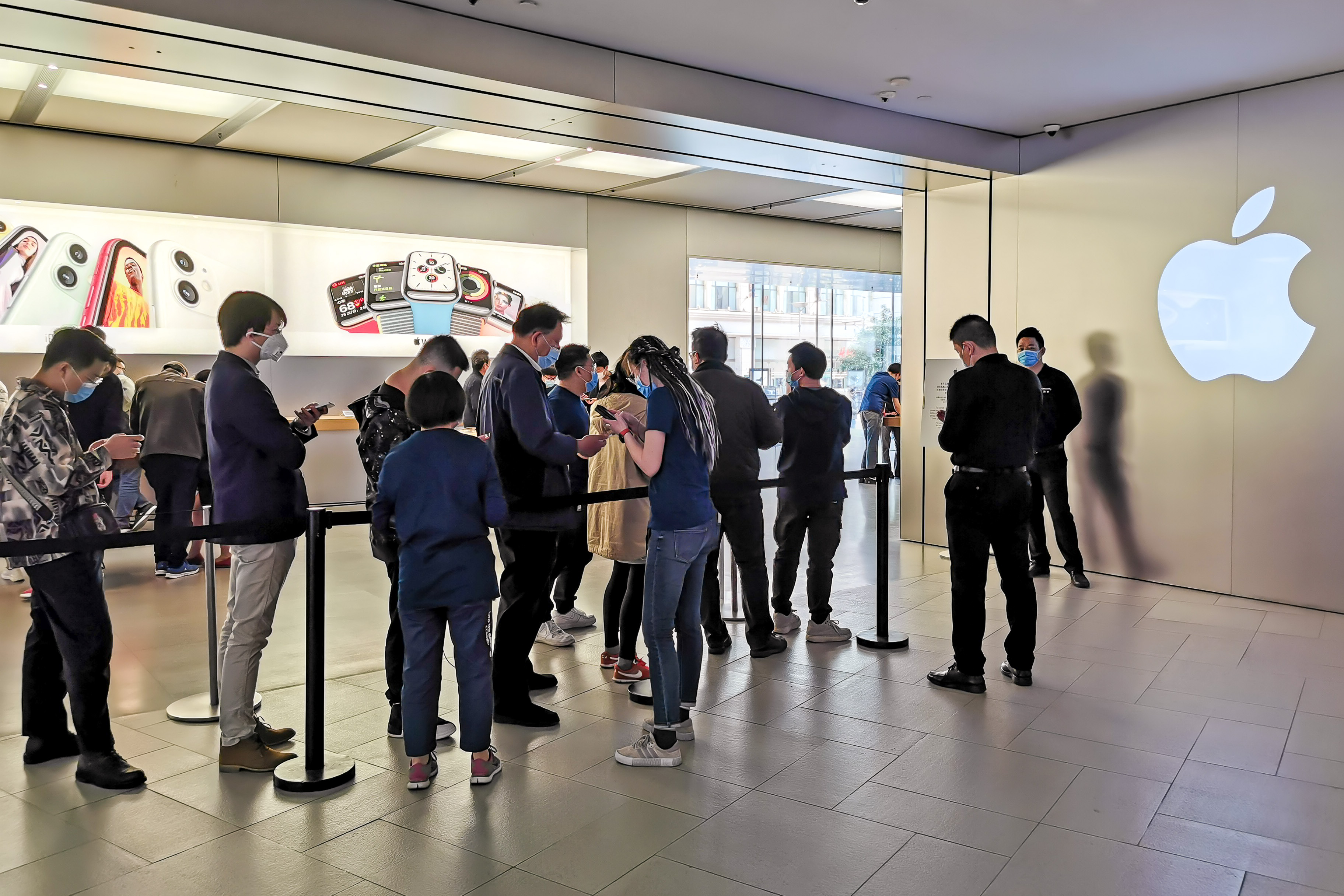 Apple released its quarterly earnings this afternoon for the first time since the COVID-19 outbreak began to reshape lives and economies, and the results are unsurprisingly mixed. The company saw slumps in hardware sales almost across the board, but... 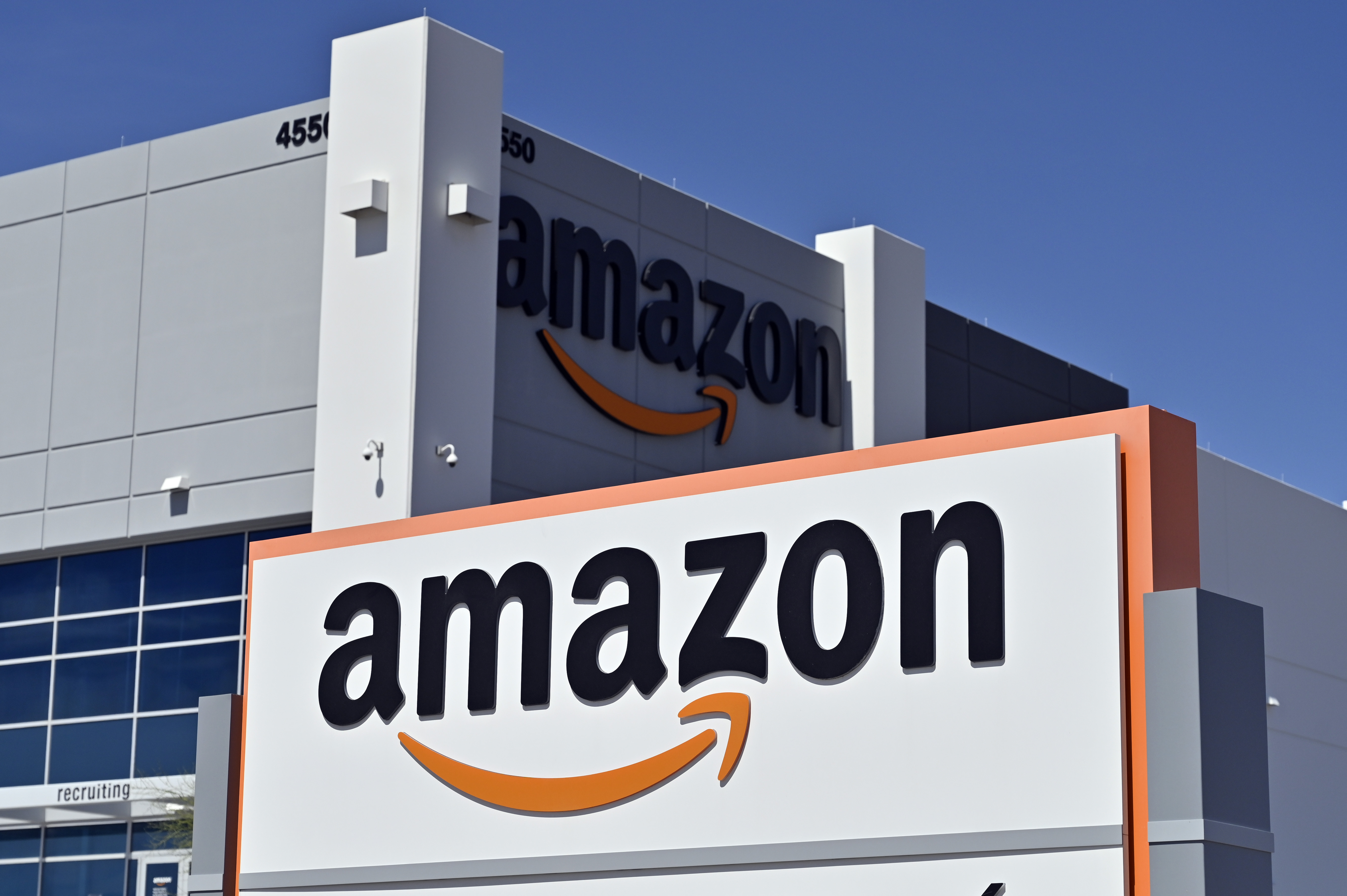 Fueled in part by a massive uptick in demand for groceries and other essential items, Amazon reported a big jump in sales for the first quarter in 2020. But that also equated to a sharp increase in costs, which unfortunately resulted in lower profits... 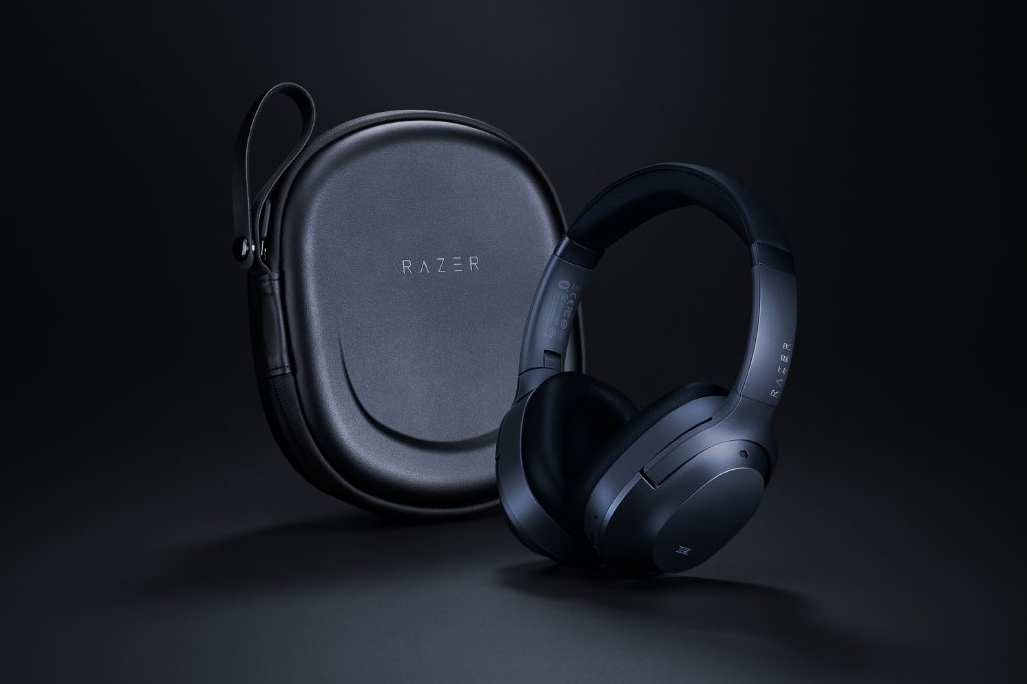 Much like its cute Pikachu earbuds, Razer once again proves that it can make cool headphones without slapping three snakes and RGB onto them. According to Engadget Chinese, the latest product to benefit from this cleaner design cue is the Razer Opus,... 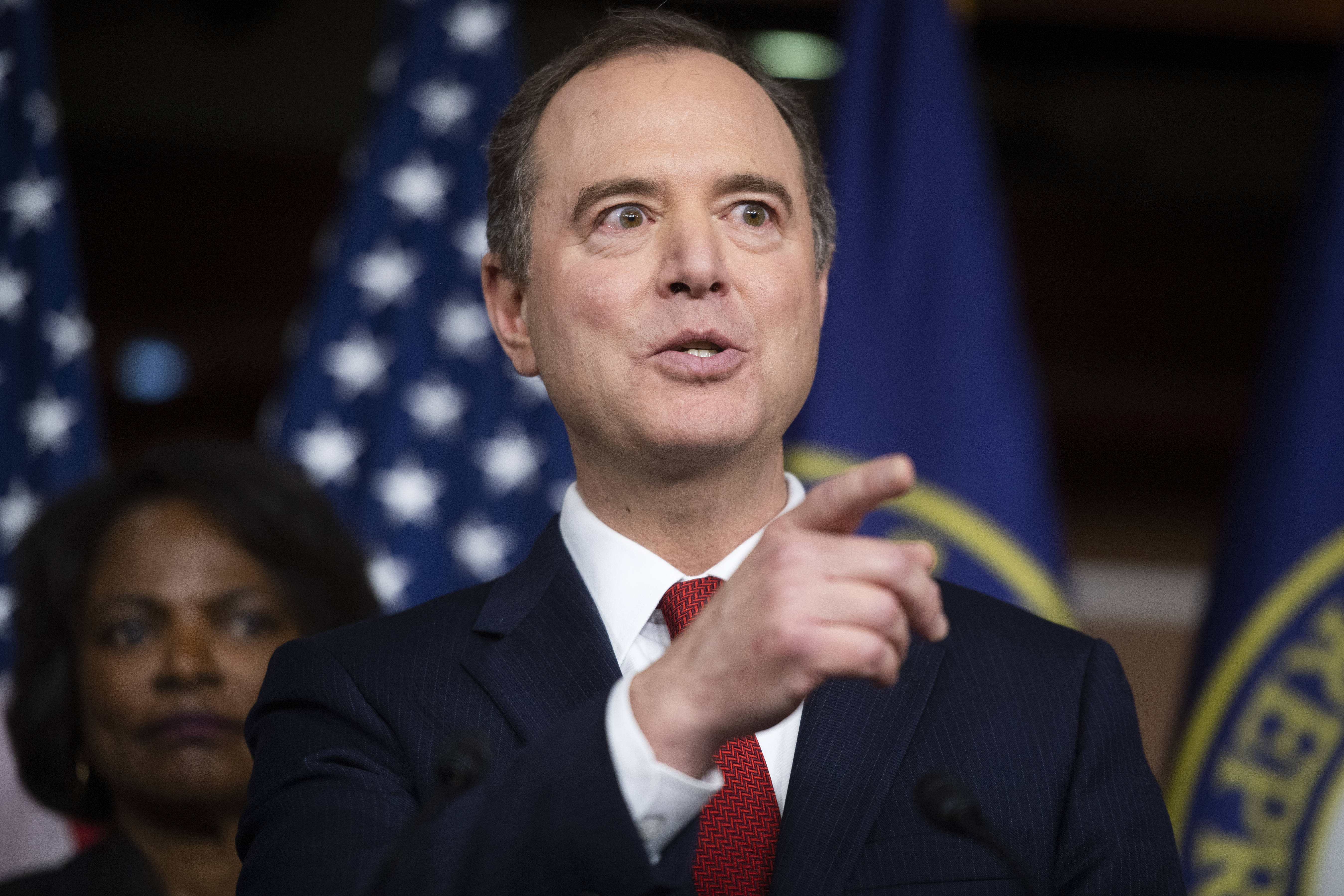 One of the challenges to fighting the COVID-19 pandemic is curbing the spread of misinformation. Google, YouTube and Twitter have each taken steps to provide accurate info and remove false content, but Congressman Adam Schiff says that’s not enough....