While you're busy putting on a fancy dress or a shirt and tie for tonight's festivities, millions of parents around the world have to figure out how to trick their kids into going to bed at a decent hour on New Year's Eve so they can do the same. Net... 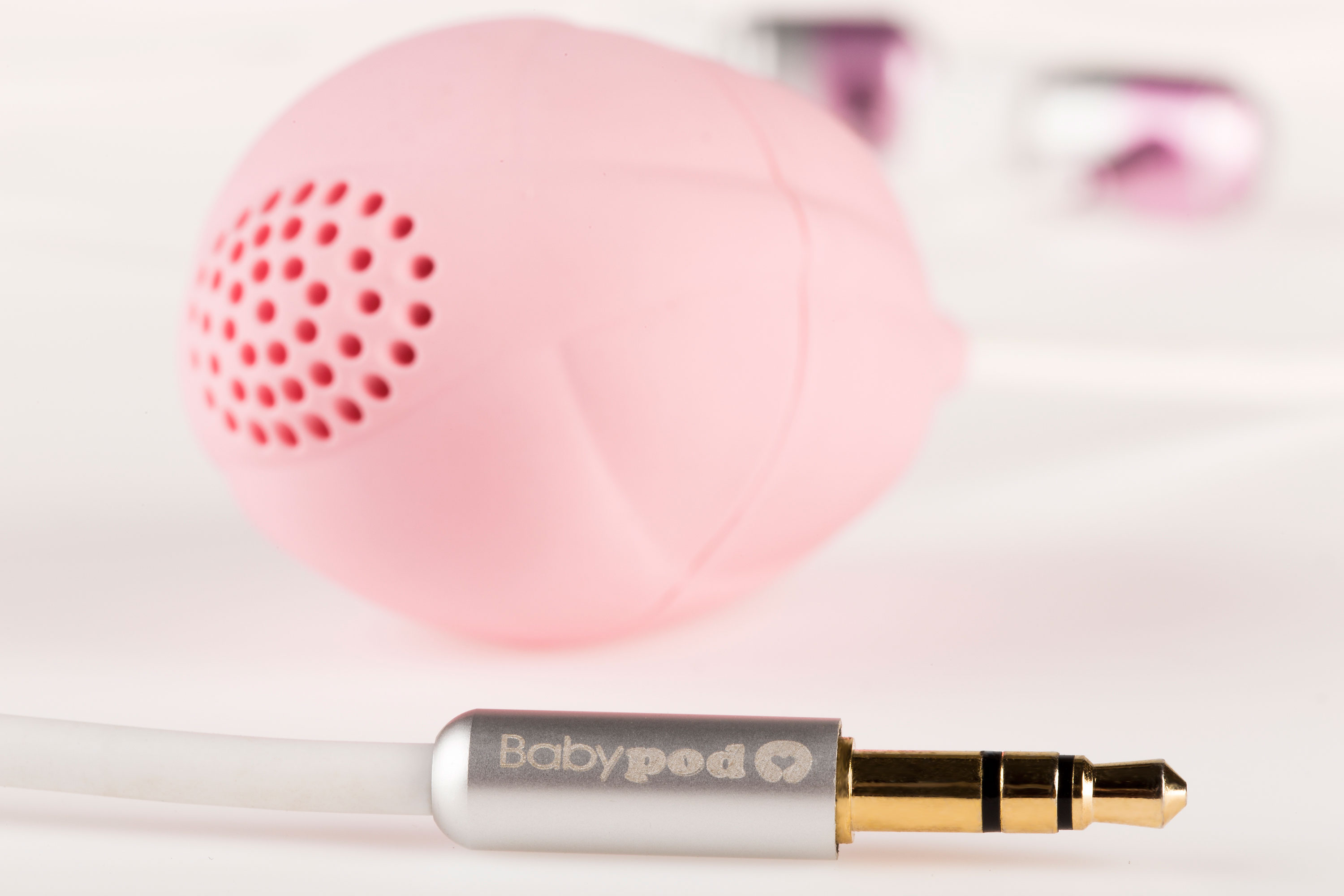 Some people are born to get down; others are gestated. Spanish gynecology clinic Institut Marqu&egrave;s wants to tap into the fetal-music market with Babypod, a speaker that expecting mothers insert into their vaginas a la tampons to play songs for...

Keeping kids away from questionable content while they surf the web is an ongoing battle, and there's a new site that's looking to help. Thinga, a kid-friendly search engine, offers answers to children's queries from the company's own content library...

Oculus announced on its website Thursday that the Touch handheld controller accessories to its highly-anticipated Rift VR headset will be delayed to the second half of 2016. Pre-orders for the controllers will similarly be delayed. Oculus cites the n...

As you might guess, infosec memes aren't as straightforward as Pizza Rat or Left Shark. That's because most of the time they run on one part inside jokes and two parts hacker history. They're usually technical, and they communicate an intimate knowle... 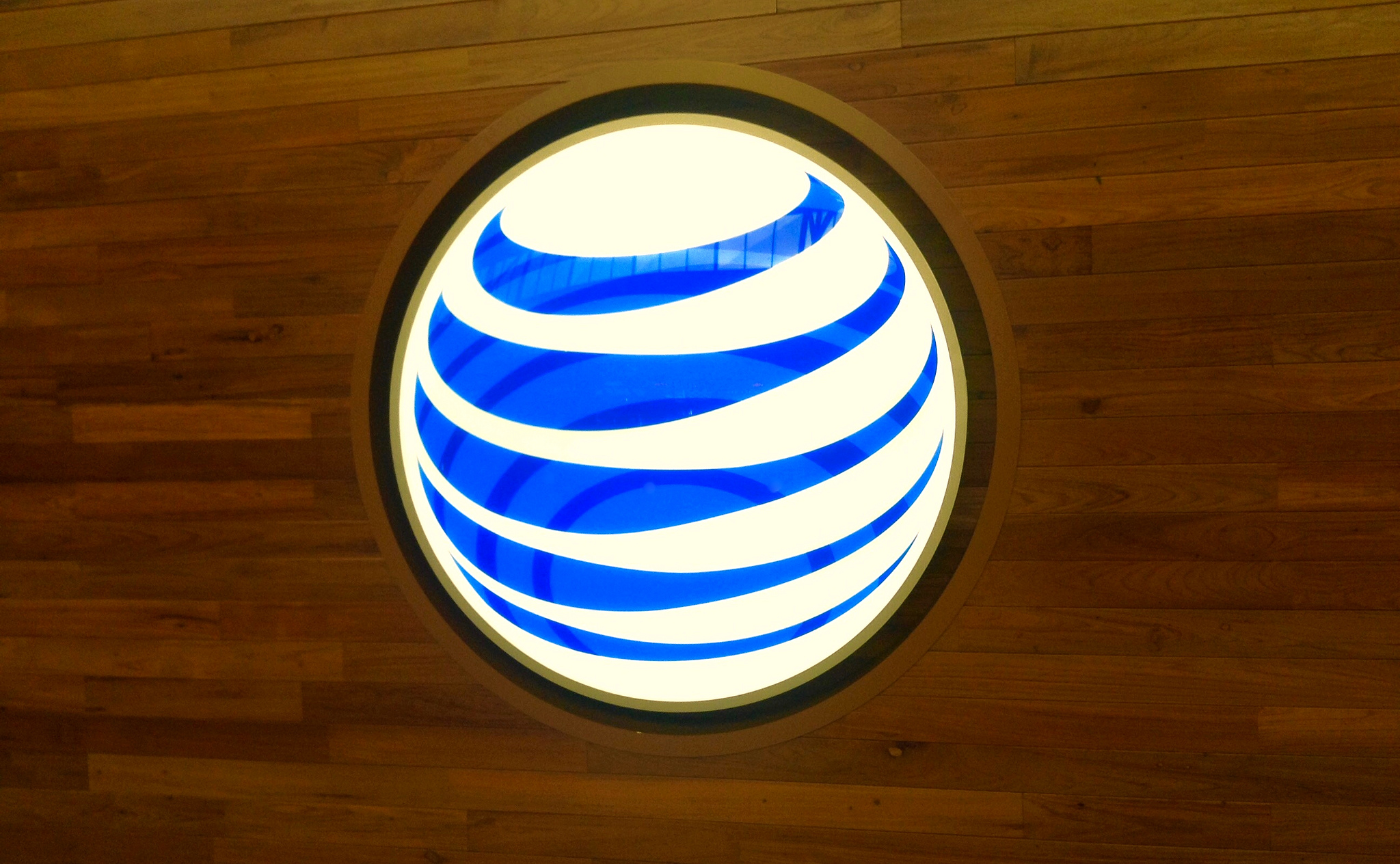 Carrier IQ came under scrutiny in 2011 as the public learned about its practices of capturing the user data on more than 140 million mobile devices. The company logged where and when people made calls or sent text messages, which apps they used, how...

We’ve seen our share of custom PC cases, but nothing quite as impressive as this Venator Class Star Destroyer. It is named YAZI and was created by asphiax as part of a modding contest by MSI. Contest? That’s no contest. This one wins everything. This is no store-bought model either. Oh no. This Republic spaceship was built entirely from scratch, which is especially impressive when you look at the detail. He first modeled the ship it in 3D, then made the pieces using aluminum for the main case parts. For the smaller components, he used a 3D printer, making sure that he got all of the details just right. It looks amazing, especially when fully lit. [via Slashgear via Nerd Approved]

King George III was quite the map collector, and his massive catalog of cartographic relics is being digitized by the British Library. In total, the collection encompasses over 50,000 maps, including the Klencke Atlas which is the second largest atla...

The BMW Group just announced they will be presenting a Vision Car at CES 2016. The Vision Car will demonstrate what the interior and the user interface of their future concept will be like.The Vision...

NXT-ID, Inc. is a biometric authentication company. The company has been focusing on the mobile commerce market. The company was also responsible for creating the Wocket smart wallet.NXT-ID announced...