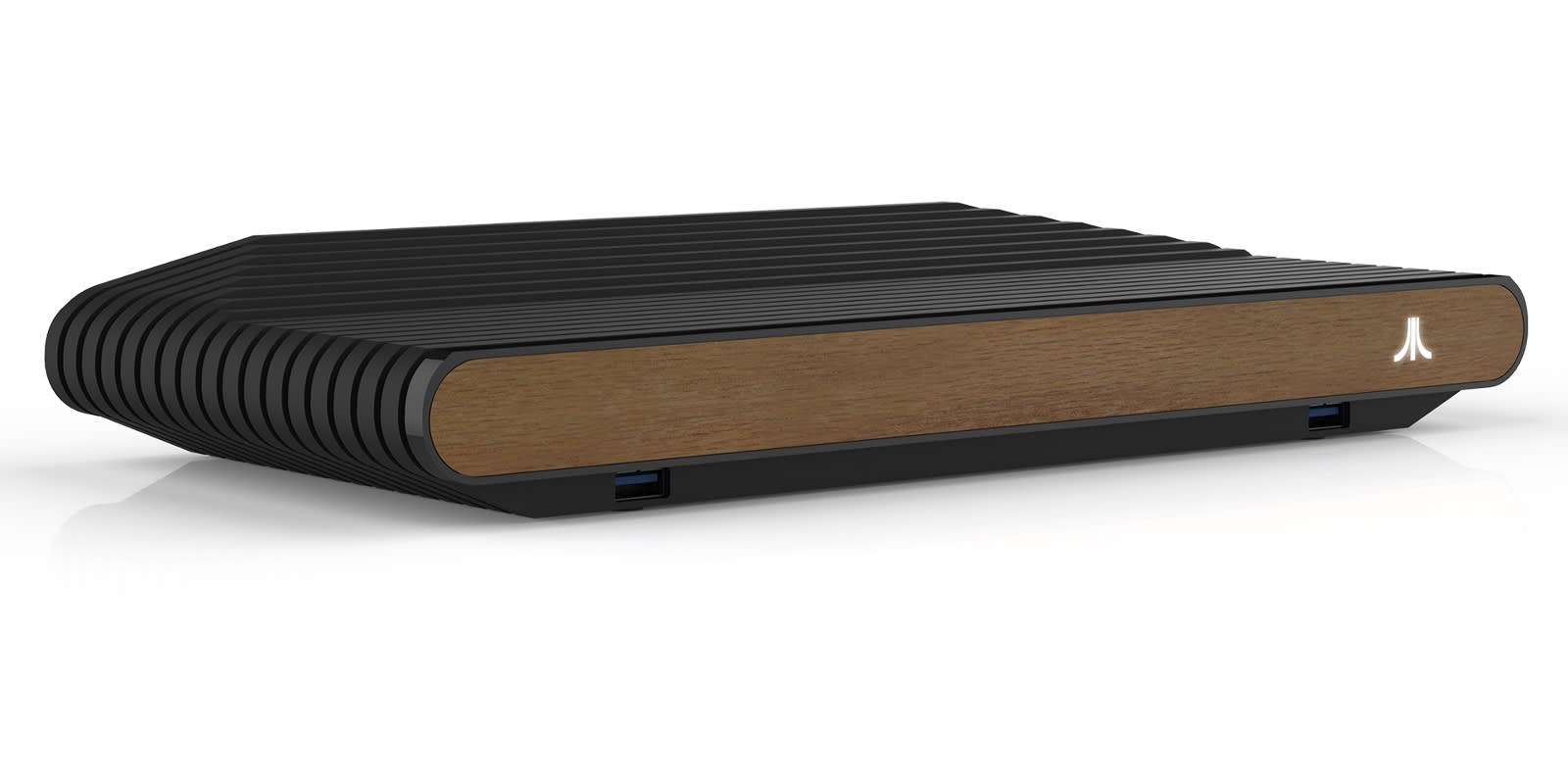 Now that the Atari VCS team has once again delayed its retro console to give it more powerful innards, it's ready to show what that redesign looks like. The developers have unveiled what they say is the "production-ready" system design, and it pays... 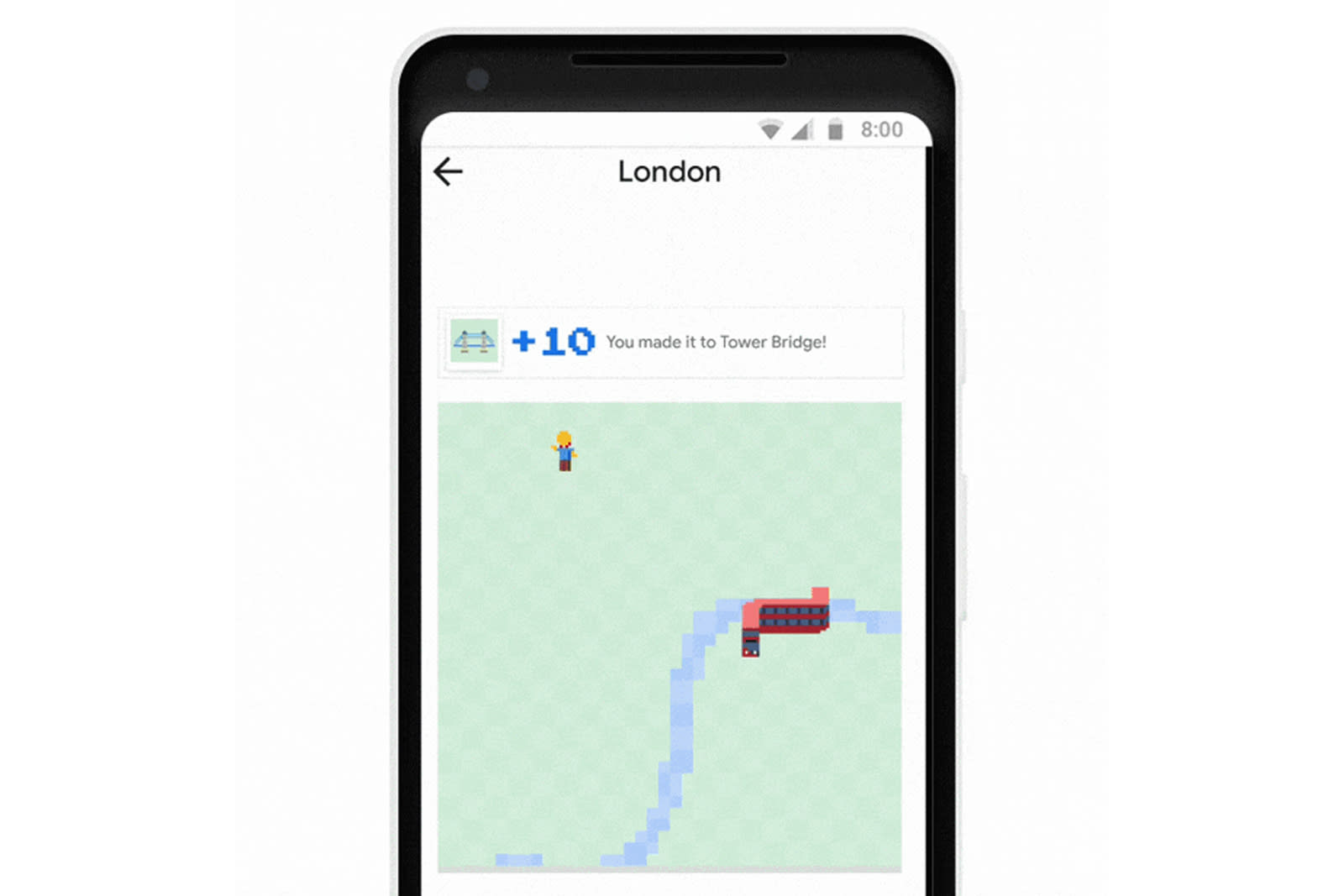 Google has a habit of introducing goodies on April Fools that last long after the gags are over, and that isn't changing for 2019. The company has added a Snake game to Google Maps that lets you play the classic title themed around major cities. You'... 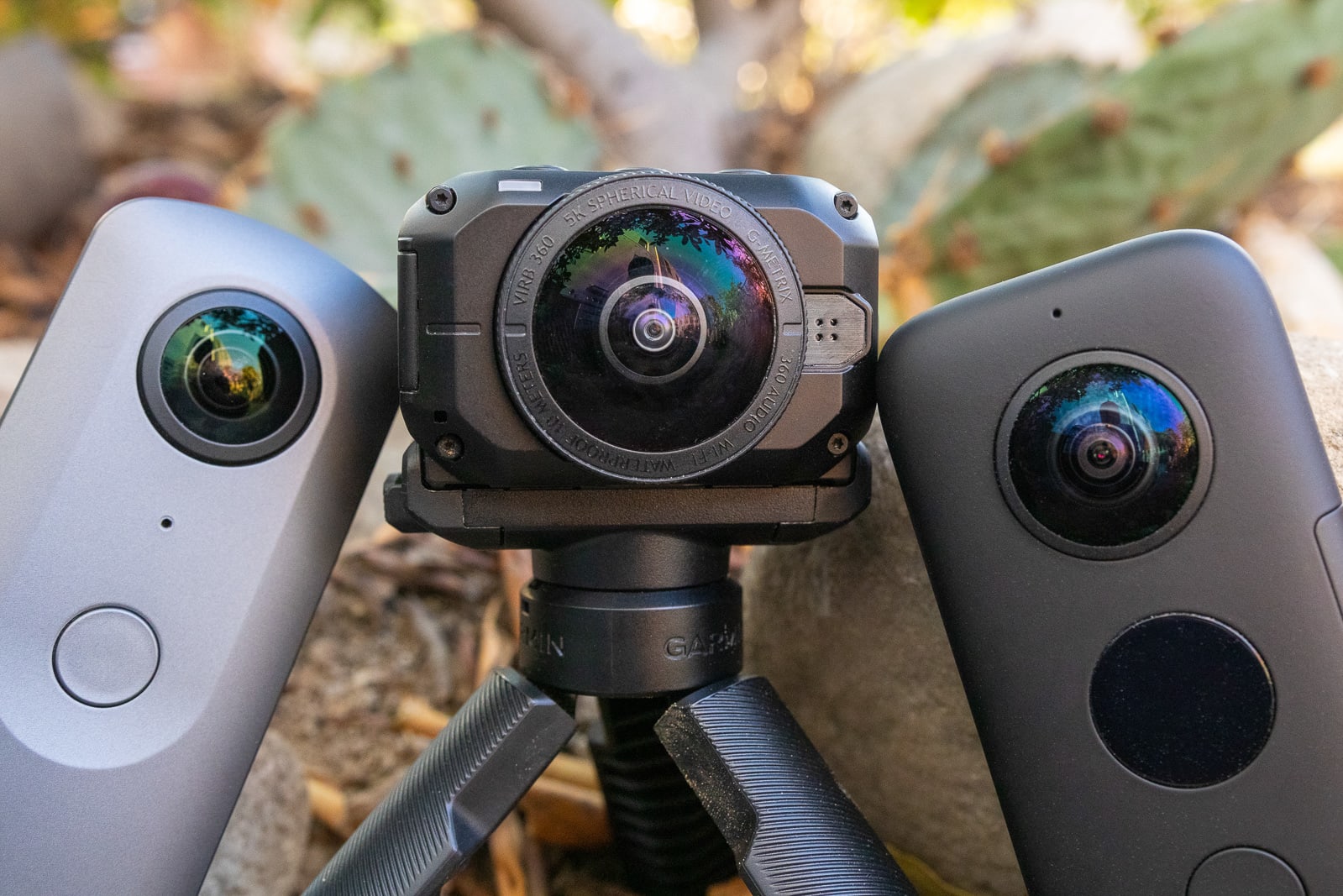 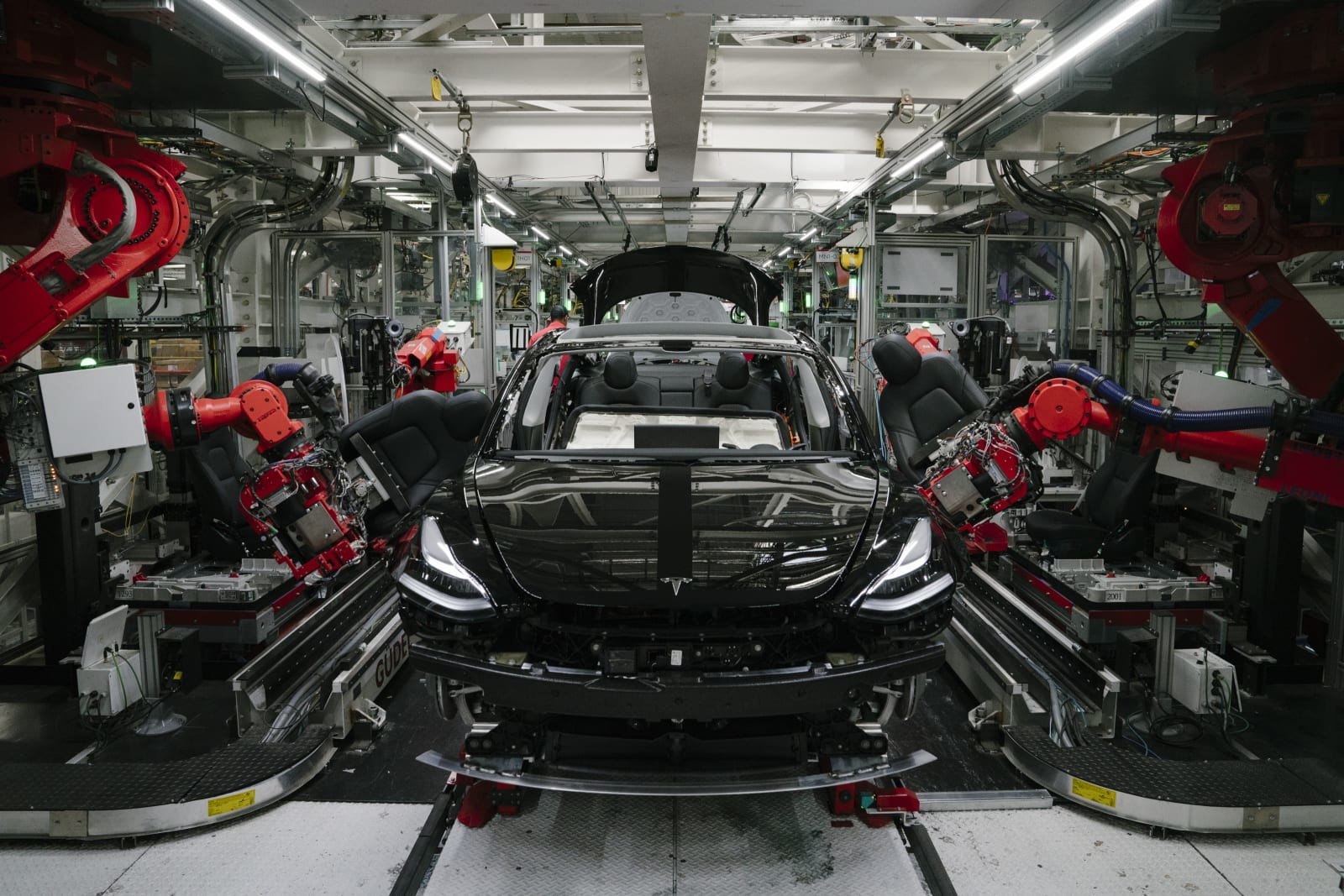 Just because Apple scaled back its self-driving car team doesn't mean it's out of the game. If anything, it made a potentially significant hire. The company has hired Michael Schwekutsch, the Tesla VP overseeing electric powertrains, as a Senior Di... 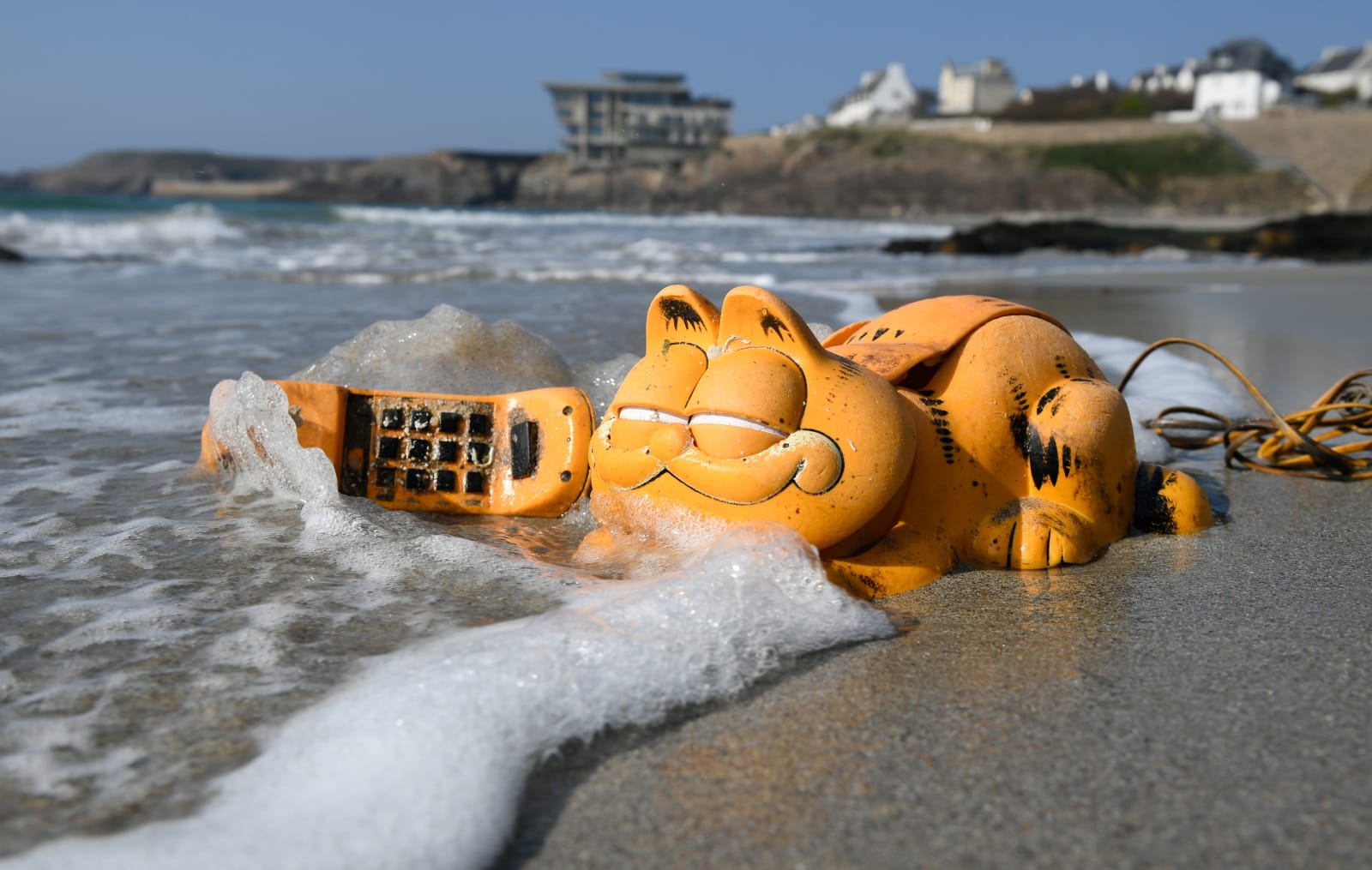 There's no better symbol of plastic ocean pollution and '80s consumerism gone wild than the Garfield phones of Brittany. The handsets, in the form of the aggressively unfunny cat, have been washing up on French beaches for decades. However, the novel...

If you are a fan of vintage game consoles, you likely already know that the SEGA Genesis Mini is coming soon. The revamped miniature version of the classic 16-bit console arrives on September 19, 2019. It will come with 40 games, and a save state function. 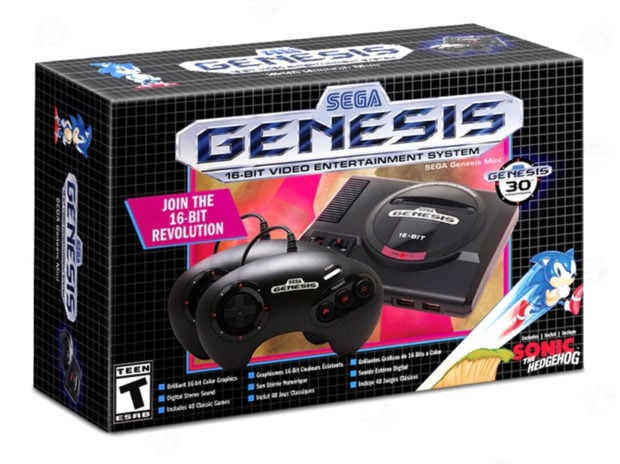 Judging by how previous mini consoles have sold, this one might not be available for long and will probably be hard to find. While there is still not a full list of games for the U.S. version, we know what some of those games are and the lineup is looking pretty damn good:

Hopefully, the rest of that game list lives up to this release. I’d be happy if they included that classic SEGA X-Man game, but that’s just me.

You can preorder the Genesis Mini right now from Walmart for $80. It comes with two bundled controllers. This will likely sell out fast, but you never know. Nintendo’s consoles were difficult to find, but Sony’s PlayStation Classic was a big flop. I wouldn’t take the gamble, and would order it right away if you want one.

If you’re a really hardcore Genesis fan, you should also check out the high-end Analogue Mega Sg, a $189 console which is already getting rave reviews for its quality, and its ability to play over 2,000 original Genesis, Mega Drive, and Master System cartridges on modern displays via HDMI. 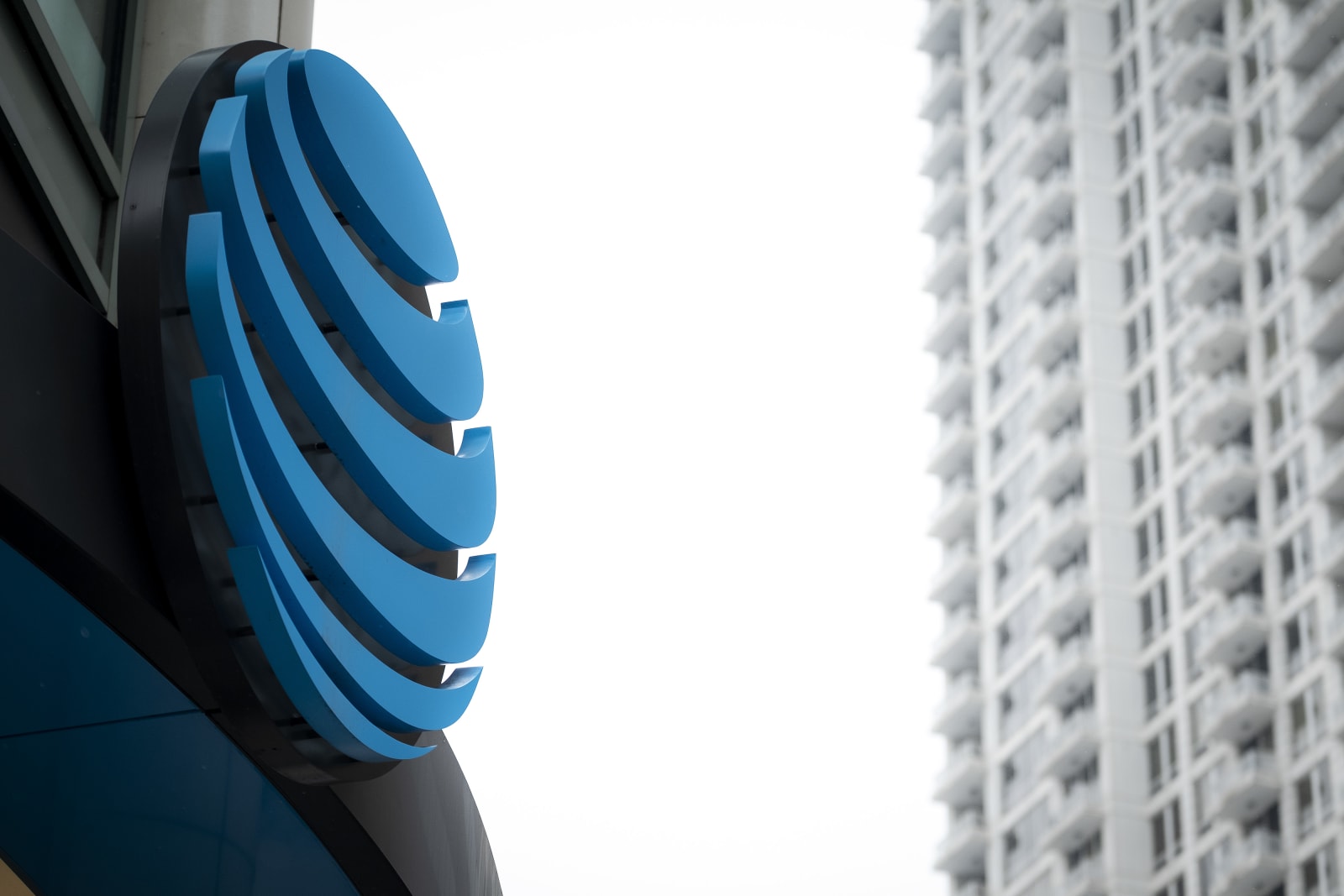 The initial 5G rollout in the US has been underwhelming, in part because those vaunted gigabit-class speeds have been nowhere to be found. AT&amp;T, at least, is inching closer to that goal. The provider has declared that it's the first US telecom... 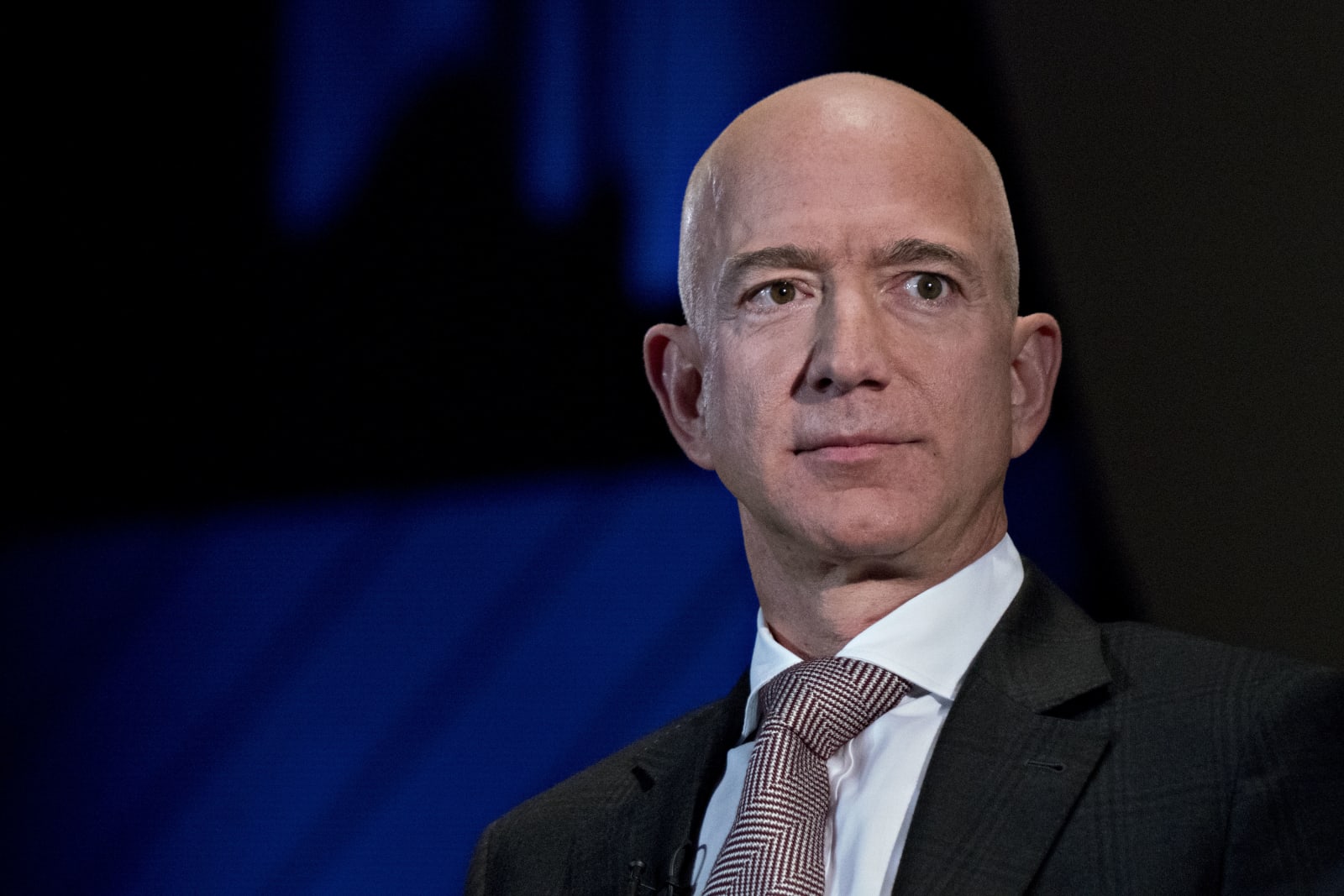 Jeff Bezos' accusations of blackmail and extortion extend beyond just the National Enquirer and its parent AMI. Bezos' investigation team has determined "with high confidence" that Saudi Arabia had access to the Amazon chief's phone. Team leader G...

We first saw Boston Dynamics’ Handle robot rolling about and balancing like a boss back in 2017. Now, the robot has been reimagined as a “mobile manipulation robot designed for logistics.” All I know is that this robot looks like trouble. It’s huge, inspired by a bird and carries boxes.

“Handle autonomously performs mixed SKU pallet building and depalletizing after initialization and localizing against the pallets. The on-board vision system on Handle tracks the marked pallets for navigation and finds individual boxes for grasping and placing.” In other words, it carries boxes to and fro as it complains about all of these Amazon orders. 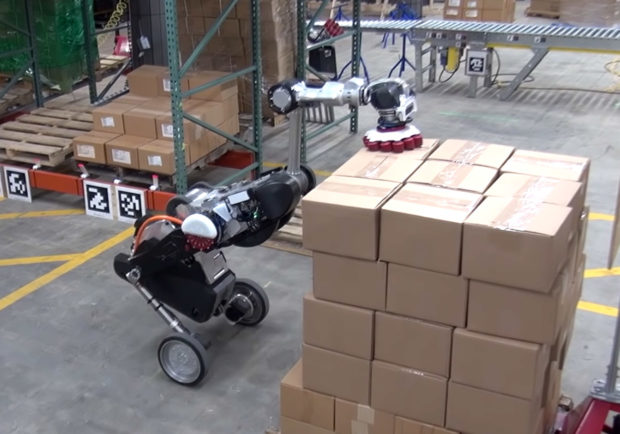 It is actually pretty good at its job, since it uses force control to nestle each box up against its neighbors perfectly. This version of Handle can carry boxes up to 33 pounds using a powerful vacuum system, and works with pallets that are 1.2 m deep and 1.7 m tall (appx. 48″ deep and 68″ tall).

This robot has a creepy shape and a creepy way of moving. Very bird-like indeed. You can see two of them working in the warehouse in the video and that makes them seem even creepier. I’m pretty sure they killed the last human worker so they could fill those palettes themselves. I say we give these robots some feathers just so they look sillier. Go ahead, picture them with feathers. It’s fun.

The CleanseBot is a Germ-Killing Roomba for Hotel Beds
Boston Dynamics Hopes to Produce 1,000 Robots a Year by 2019
Boston Dynamic’s ATLAS Robot Escapes
Watch Boston Dynamics’ SpotMini Navigate Around the Office
What Is My Purpose? You Bend Pipe Cleaners.

NASA and the European Space Agency have teamed up on a study that aims to see if artificial gravity can help keep astronauts remain healthy on extended space missions, where bone and muscle loss can occur. To test this out, NASA wants 12 people to lay in bed and do nothing for 89 days. 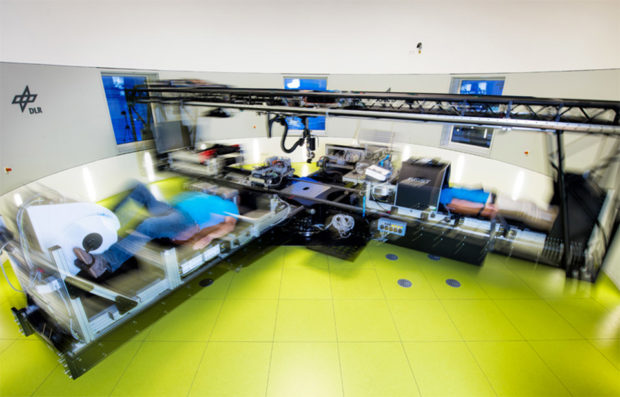 The actual in-bed portion of the study will span 60 days. Participants will lay with their heads down 6-degrees to simulate weightlessness. The other days will be used for examinations. The study notes you can watch TV, read, and do whatever you want while laying in bed. You will get spun in a centrifuge for 30 minutes each day.

Other than being located in Germany, it appears that only female participants are needed for now. The study team is seeking healthy women between 24 and 55 years-old that are non-smokers, are 153-190cm tall, and have a BMI or 19-30 kg/m2. Participants in the program will receive about $19,000 for the three months of no work. That’s a pretty good wage increase from a similar study NASA conducted back in 2013, which paid just $5,000 per month.