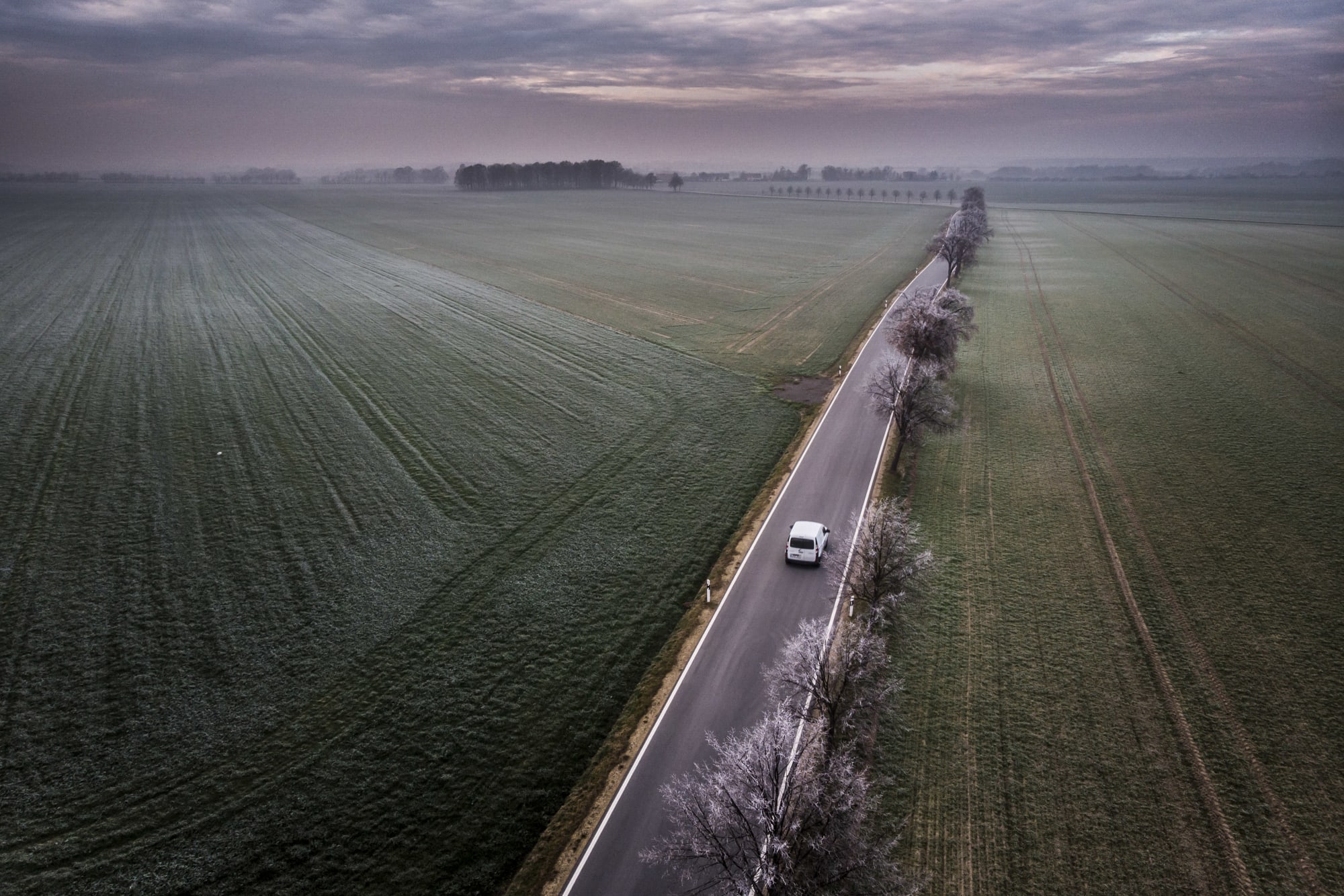 About four billion people in the world are without a physical address. The MIT Media Lab and Facebook are teaming up to create a solution that will use a machine learning algorithm to identify and assign addresses from satellite images. The system wo... 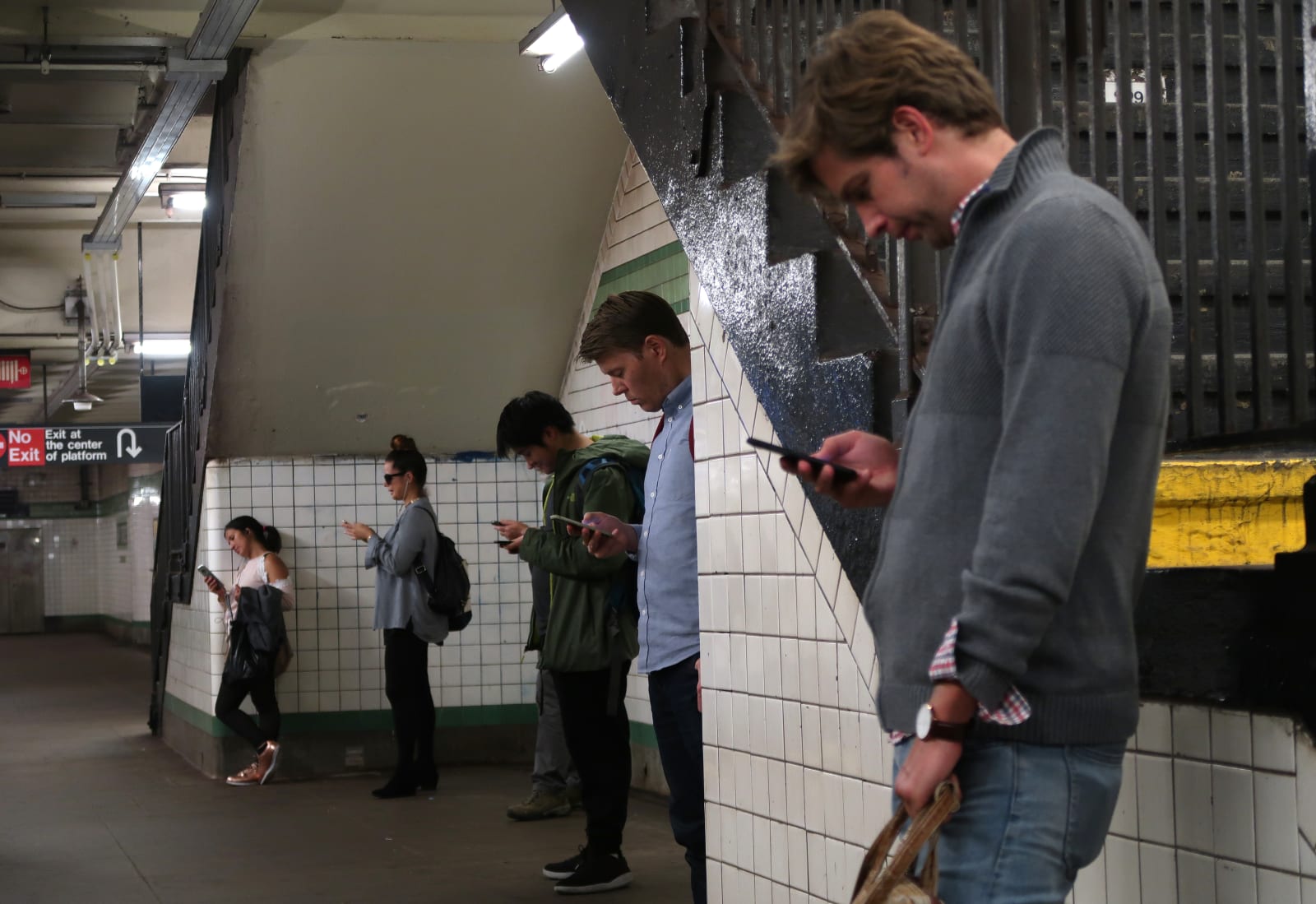 While Apple's AirDrop feature makes it simple for people to share photos, videos and documents with each other, it unfortunately also makes it really easy for people to anonymously send unsolicited images to others nearby. The technology has opened u...

NUMS is an absolutely stunning product (and a winner of the coveted Red Dot Award), purely for its simplicity and effectiveness. It recognizes a problem, and solves it in the most ingenious way possible, without extra moving parts, and without a learning curve. A simple transparent piece of plastic with adhesive at one end and no circuitry whatsoever, the NUMS just sits on your laptop, giving you the magic of a numpad (and much more) on your portable computing device.

In order for laptops to stay portable, they sacrifice the expendable elements like the Numpad. Given that the numbers already exist above the qwerty layout, a numpad to the right is expendable, and laptops either use that real estate to add speaker grills, or shave off the numpad to create thin 13″ laptops. The NUMS brings that expendable element back for everyone who craves having those buttons at their fingertips (from gamers to coders to accountants).

In principle, the NUMS is simple. A sticker sits on the laptop trackpad, quite like a phone’s screen guard. It doesn’t interfere with the trackpad’s functioning (in fact, it gives the pad a smooth, finger-loving texture), however, it augments the trackpad’s abilities. Printed on the sticker is a complete numpad, along with a few other buttons. Install the NUMS driver and the NUMS sticker converts your trackpad into a functioning numpad. Swipe down diagonally from the top right corner to toggle between trackpad mode and numpad mode. When in the numpad mode, the printed numbers on the NUMS sticker denote keys, and you trigger keystrokes by touching them (you’ve even got audio feedback for a wonderfully complete UX). You could use the numpad to work in accounting softwares or even in games. Swiping down diagonally from the top left triggers the calculator, allowing you to crunch numbers in an instant without taking those five annoying steps to boot the calculator app. The NUMS even has its own hotkey setting mode, allowing you to create shortcuts of your own, so your trackpad instantly goes from the least used feature (real people use mice, alright?) to perhaps the most feature-rich part of your laptop. Who thought a small plastic sticker and a powerful idea could accomplish so much?!

The NUMS is a winner of the Red Dot Best Of Best Award. 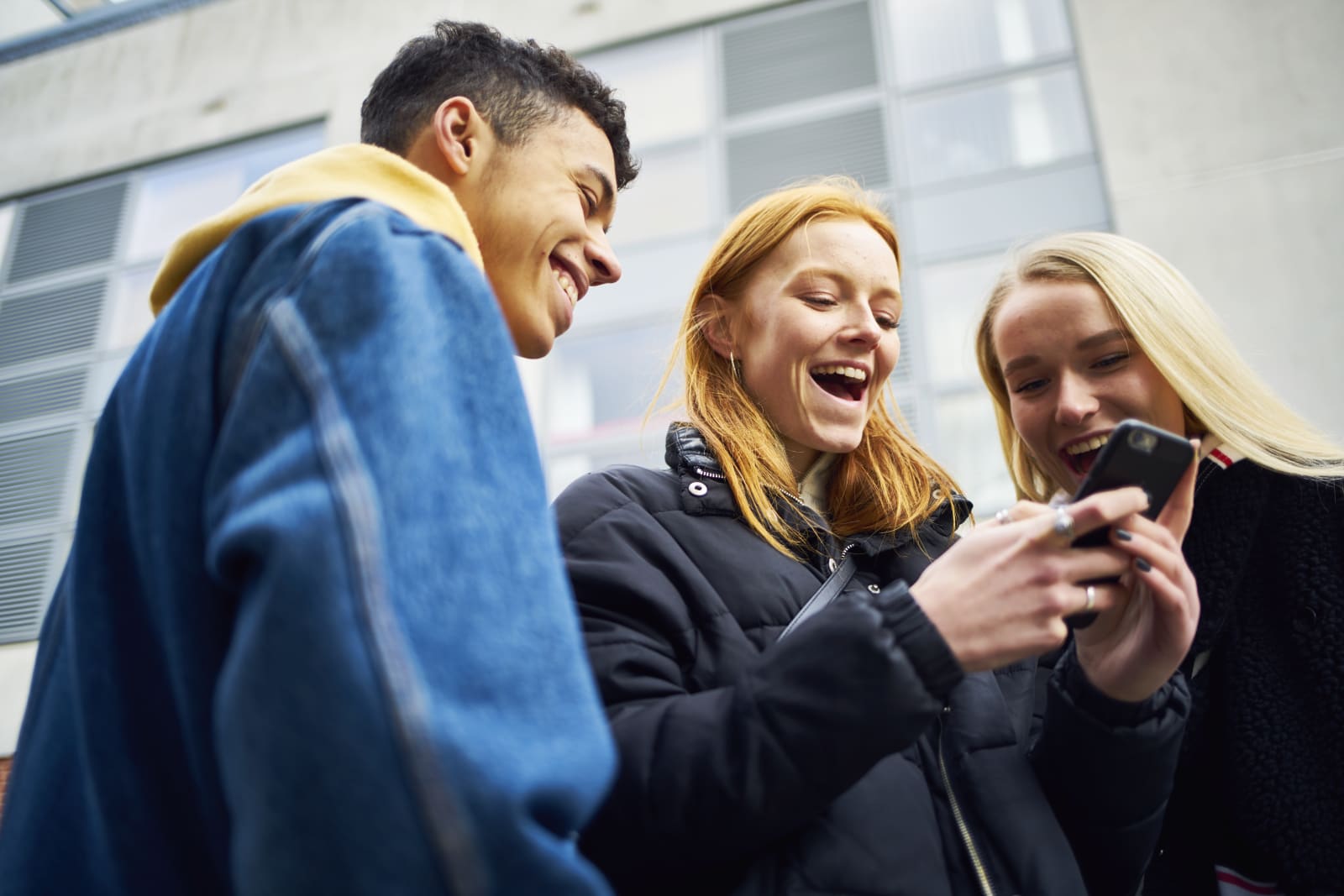 The Pew Research Center has already given us a look into teens' social media and smartphone use, and in a new survey it's sharing some of the more positive effects of social media, as experienced by teens. While these younger social media users noted... 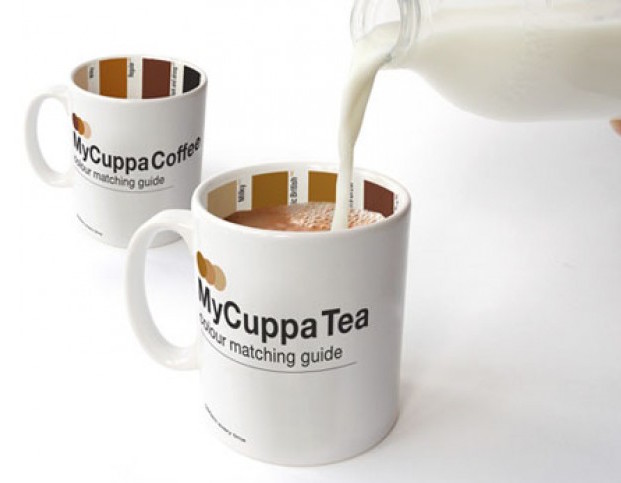 You like your coffee your way. And saying “just a drop of milk” or “light and sweet” is not going to cut it because everyone pours things differently- and wrong. Nobody else can pour your perfect cup your way but you. Unless they had a color guide to show them exactly how you like things. Well with the My Cuppa Coffee it’s all right there in the mug. A color coded guide right in the cup so there’s no mistaking how you like it. 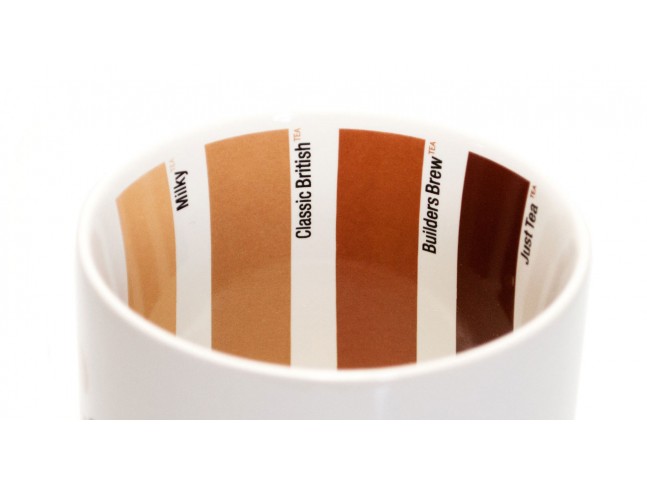 It’s almost like shopping for paint colors but with coffee. Just pour in your coffee and have your butler add just enough cream, milk, half and half, soy milk, almond milk, or whatever to get it just the perfect color. Thanks Jeeves (aren’t all butlers named Jeeves?) Also works for tea. Maybe you could use it for chocolate milk, if that’s how you roll? 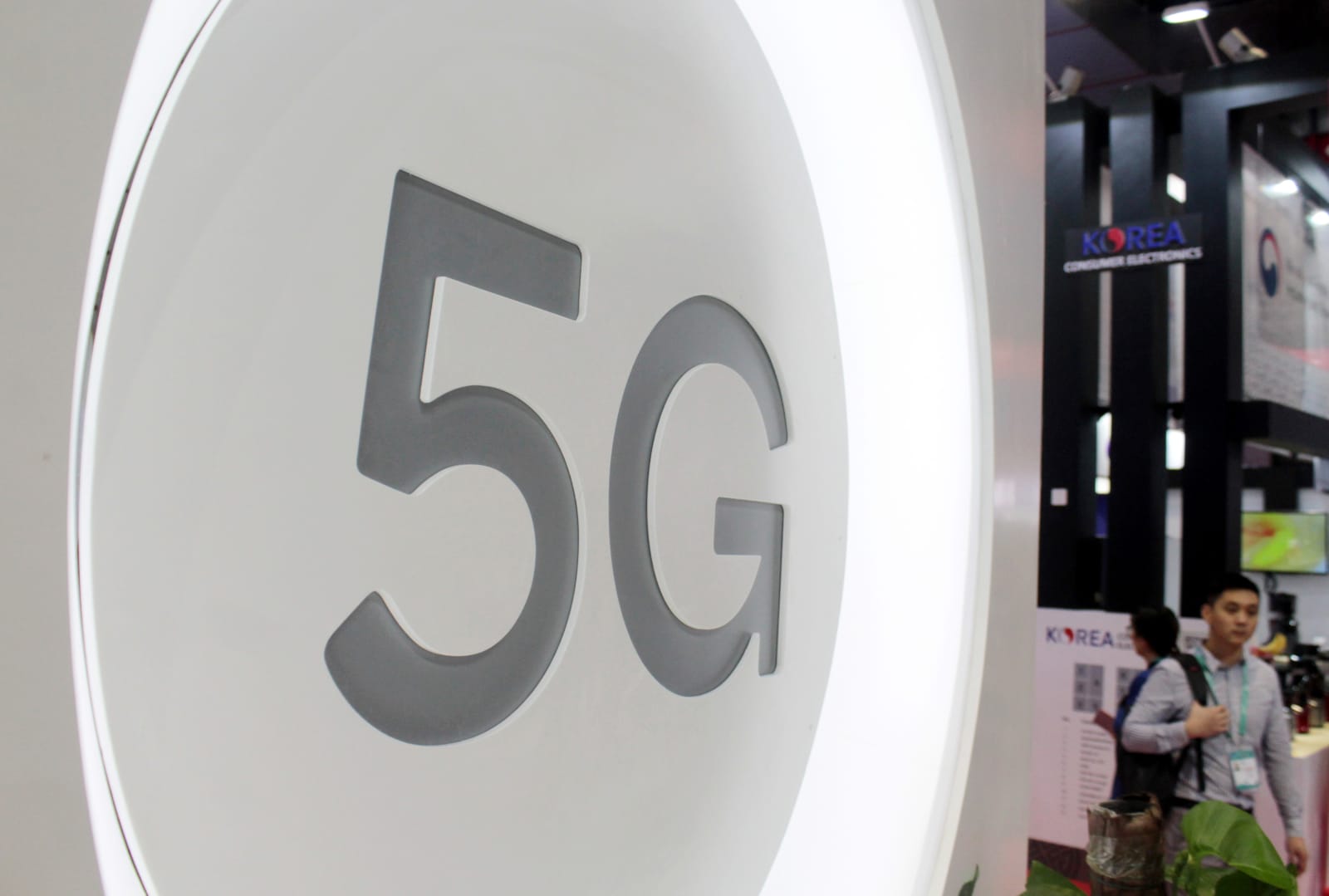 No matter how much it's changed our lives, WiFi can be endlessly annoying because of how spotty and unreliable it often is, even for those of us in small homes. It can prove a bigger headache still for companies that need reliable connections for the... 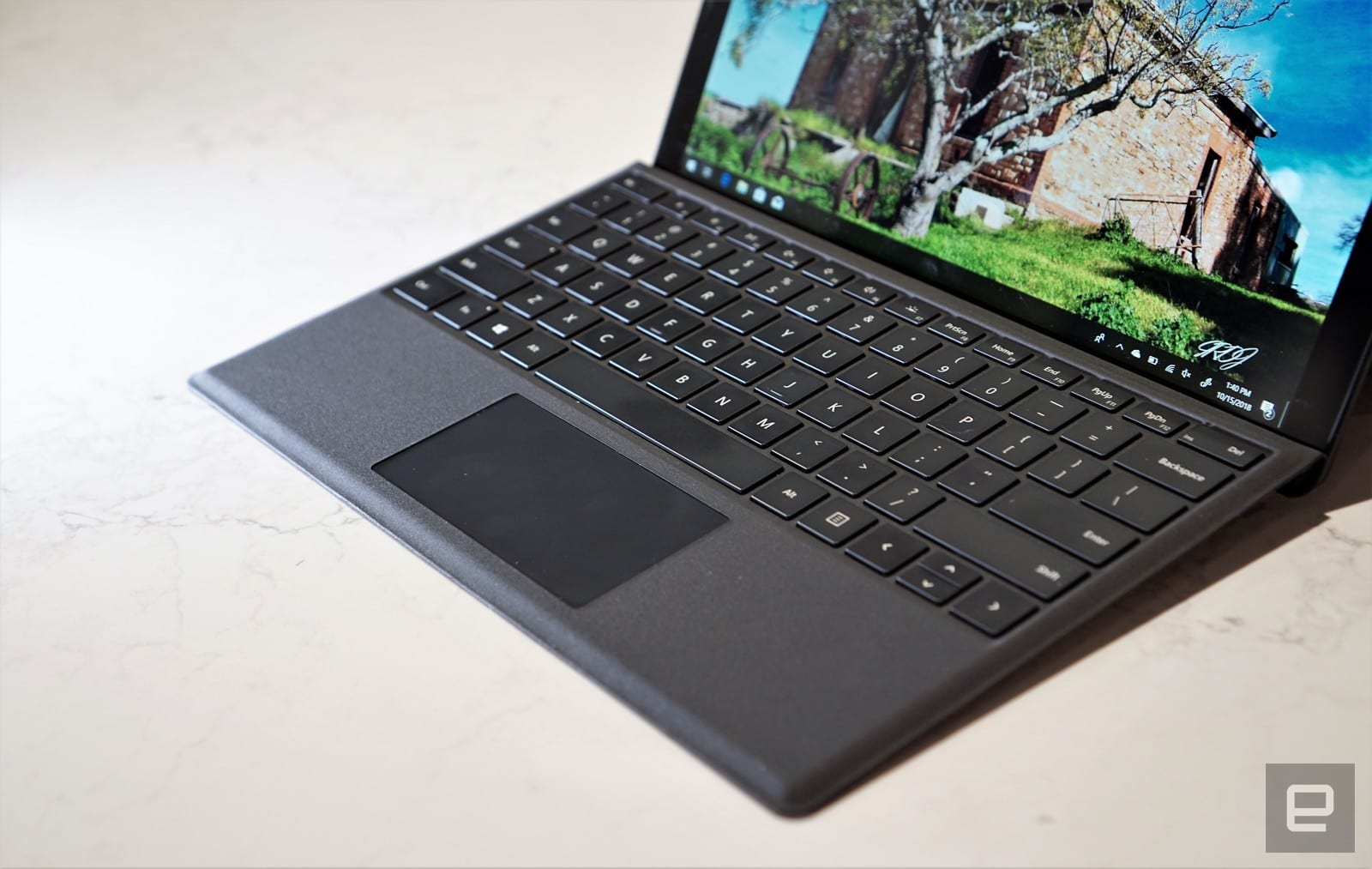 Microsoft is testing some privacy and notification features in its latest Windows 10 Insider preview for Fast Ring users. A previous build added an icon to the notification area that tells you when your microphone is in use, and the newest update wil... 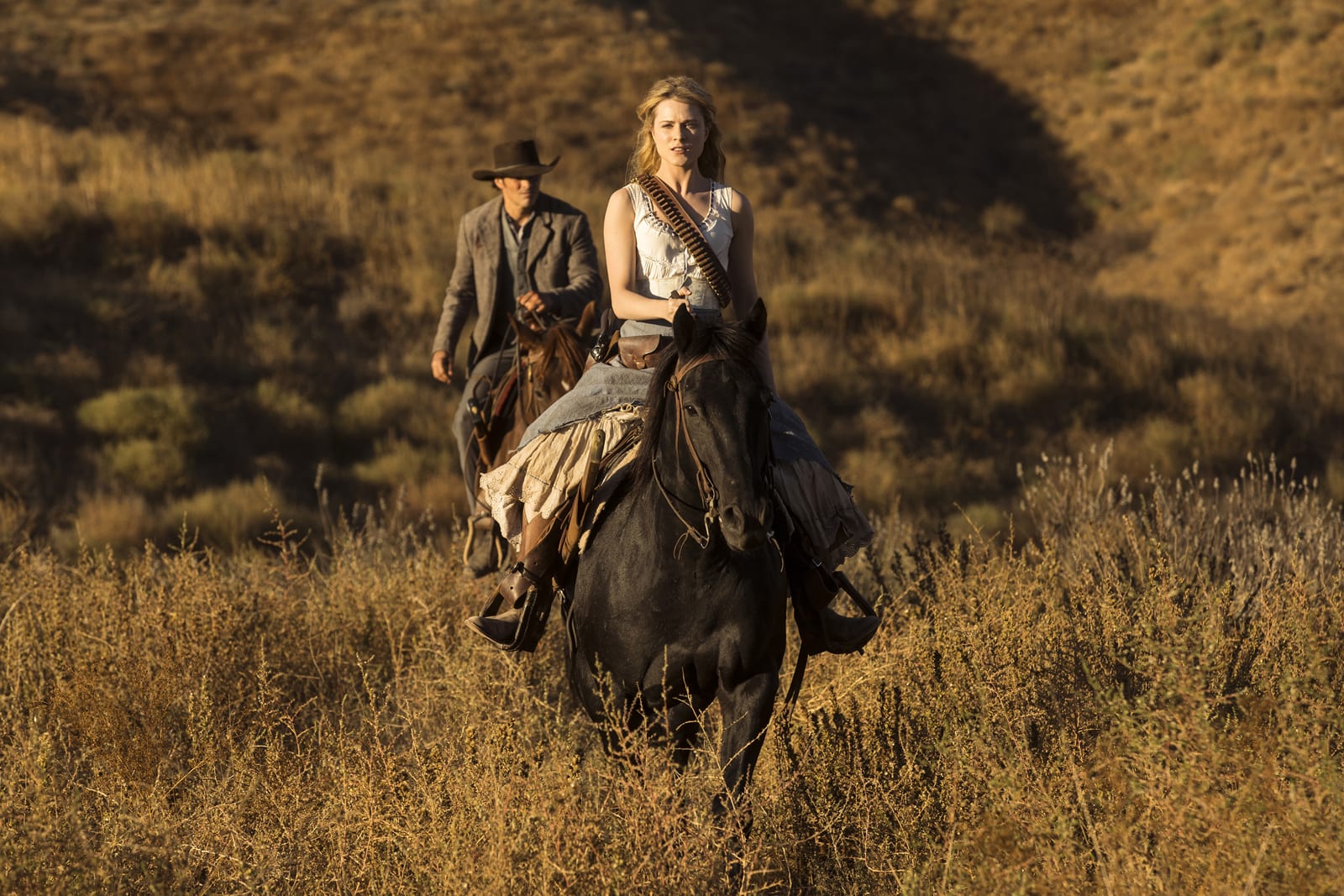 When AT&amp;T's WarnerMedia-themed streaming service arrives in late 2019, you may have to think about how much you want -- not just whether or not you want it in the first place. In a presentation discussing its 2019 strategy, the company noted tha... 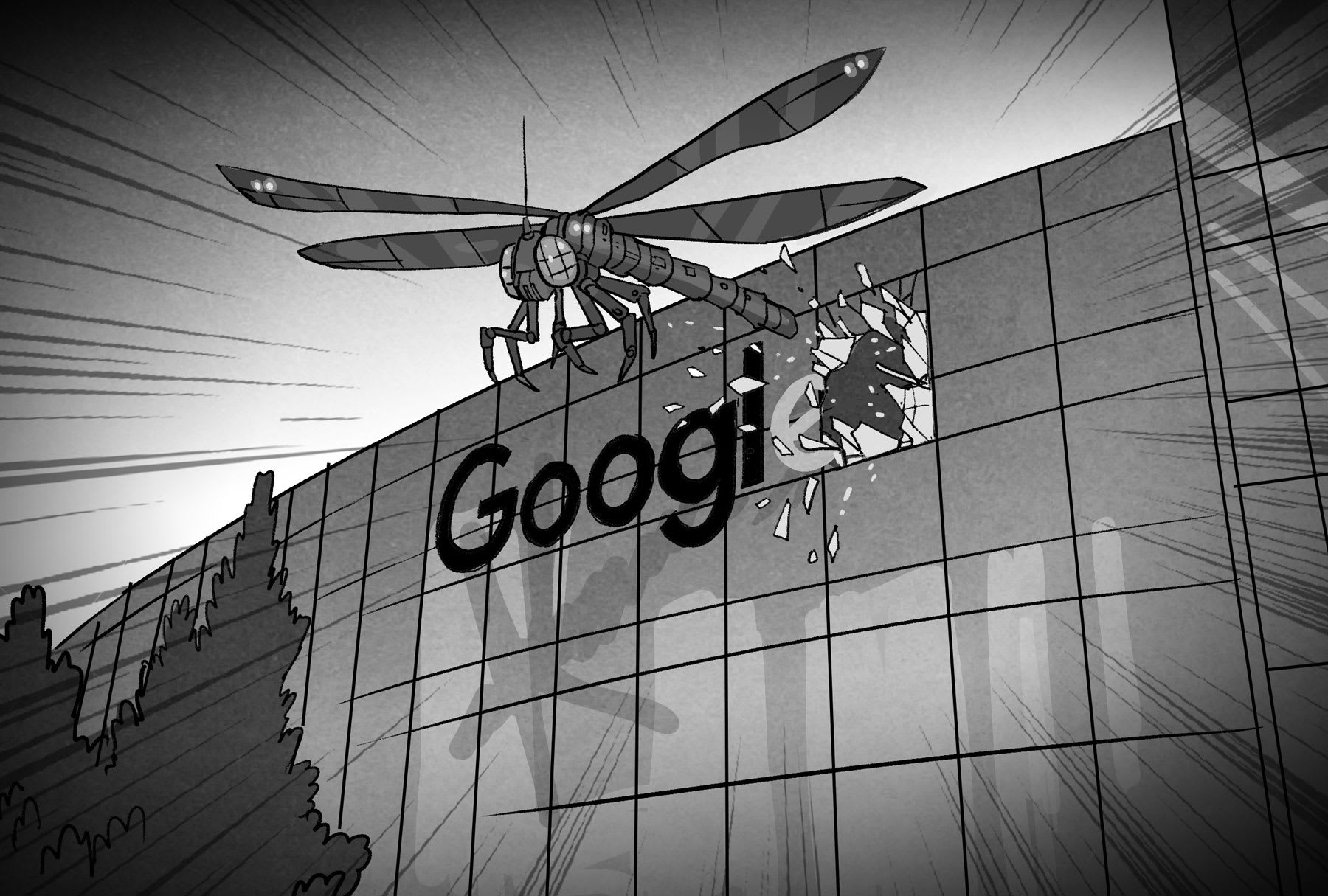 The first time many of us heard about China's use of facial recognition on jaywalkers was just this week when a prominent Chinese businesswoman was publicly "named and shamed" for improper street crossing. Turns out, she wasn't even there: China's te... 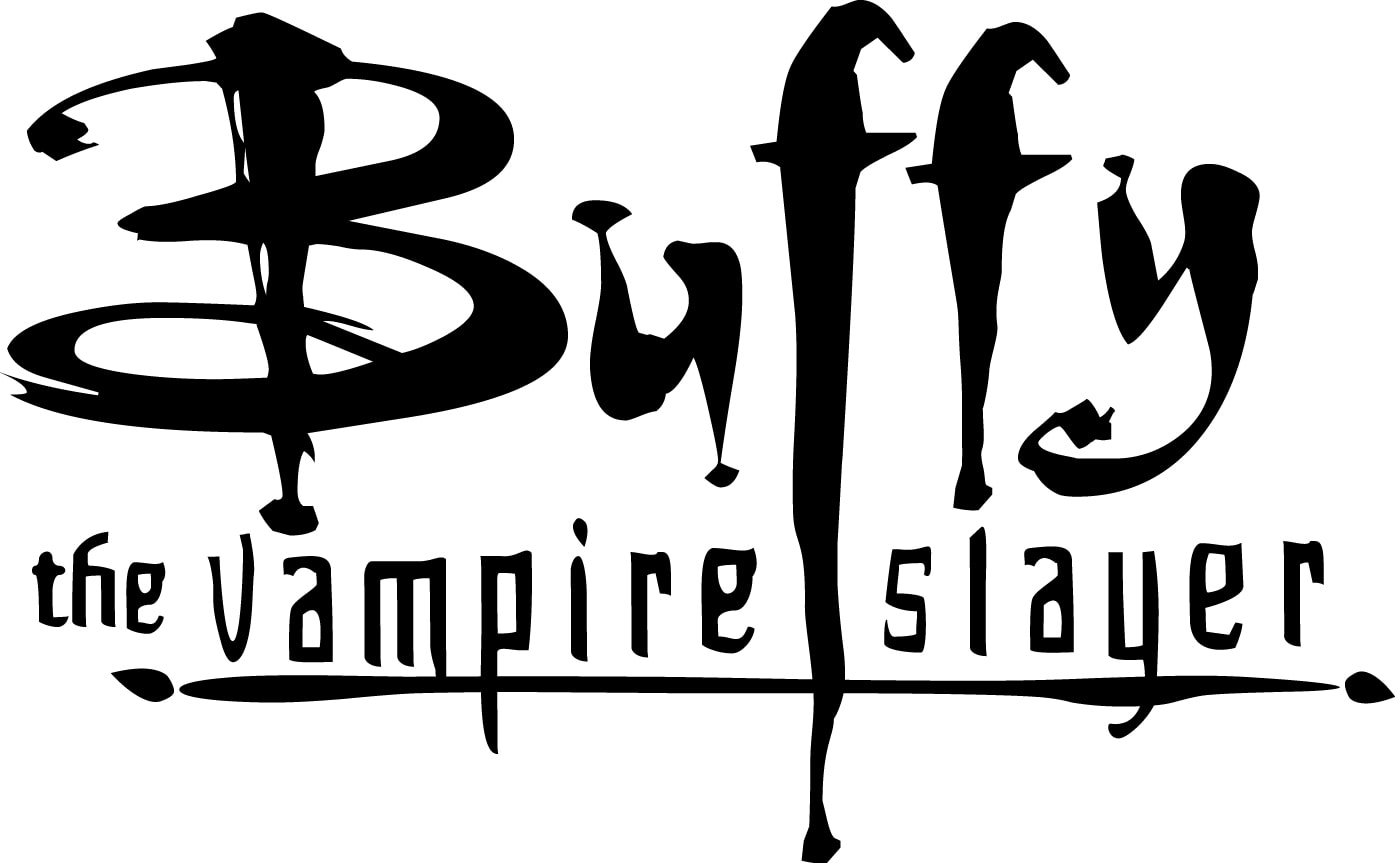 Starting today, you can give in to your nostalgia and watch Buffy the Vampire Slayer, Angel and Firefly on Facebook Watch. The show comes to the social network as part of a deal with 20th Century Fox. Every episode of the classic programs from Joss W...