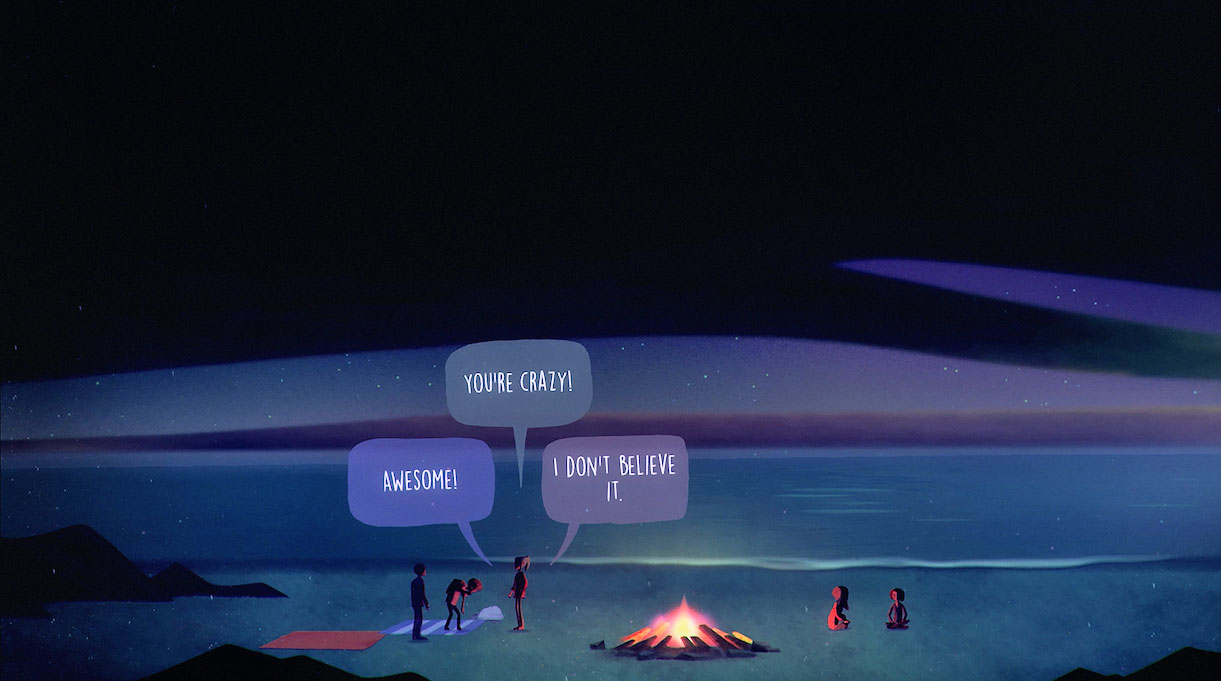 We love Oxenfree around these parts. The paranormal thriller captures the awkwardness of being a teenager incredibly well, tasking players to uncover the mystery of an abandoned military base while managing relationships with friends along for the ri... 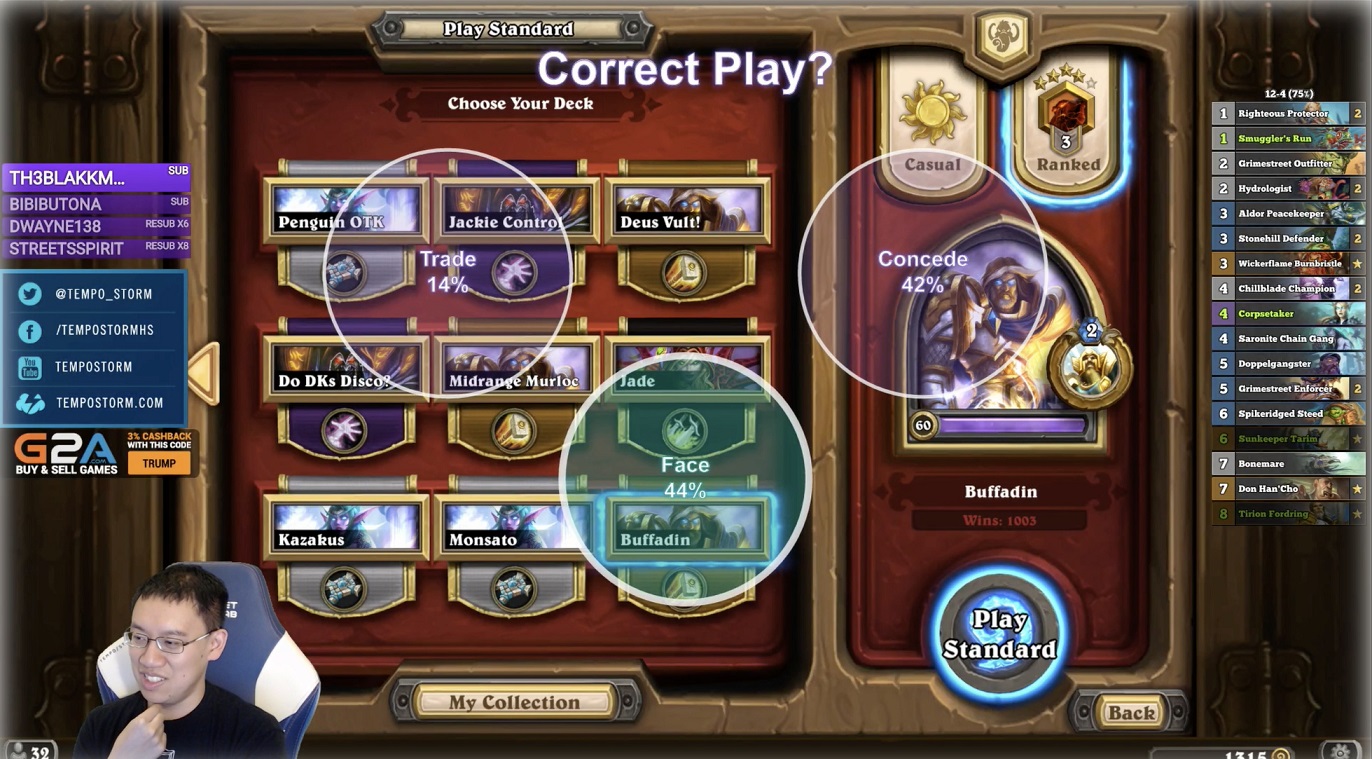 Twitch released a desktop app earlier this month offering more functionality than its browser version, but they saved even bigger news for PAX West. Today at the games show, the streaming channel platform announced that creators will soon be able to... 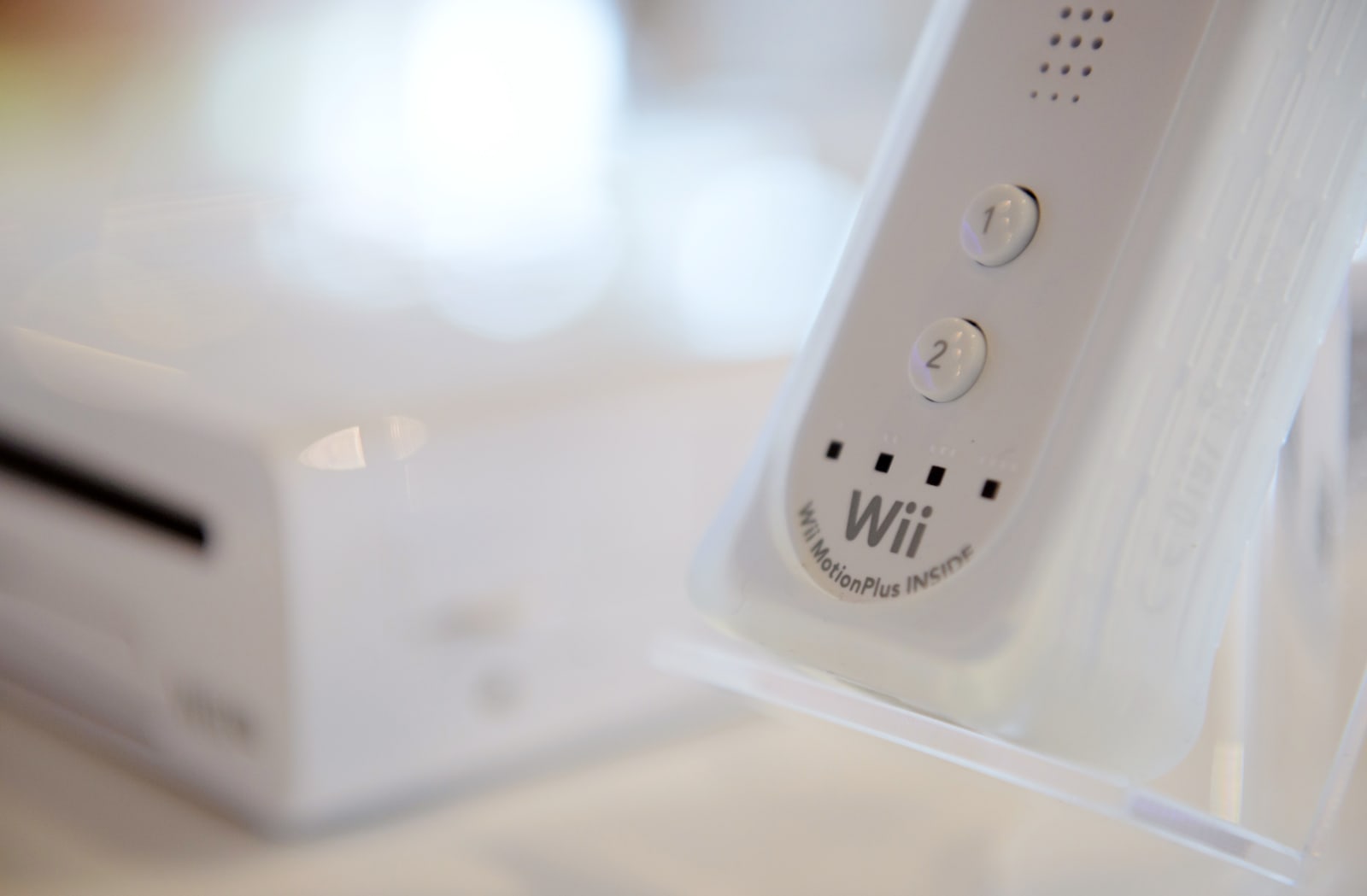 Today, a Dallas jury awarded iLife Technologies $10 million in its patent infringement lawsuit against Nintendo of America. The suit, which was brought forth in 2013, alleged that Nintendo used iLife's technology when creating its motion-sensing Wii... 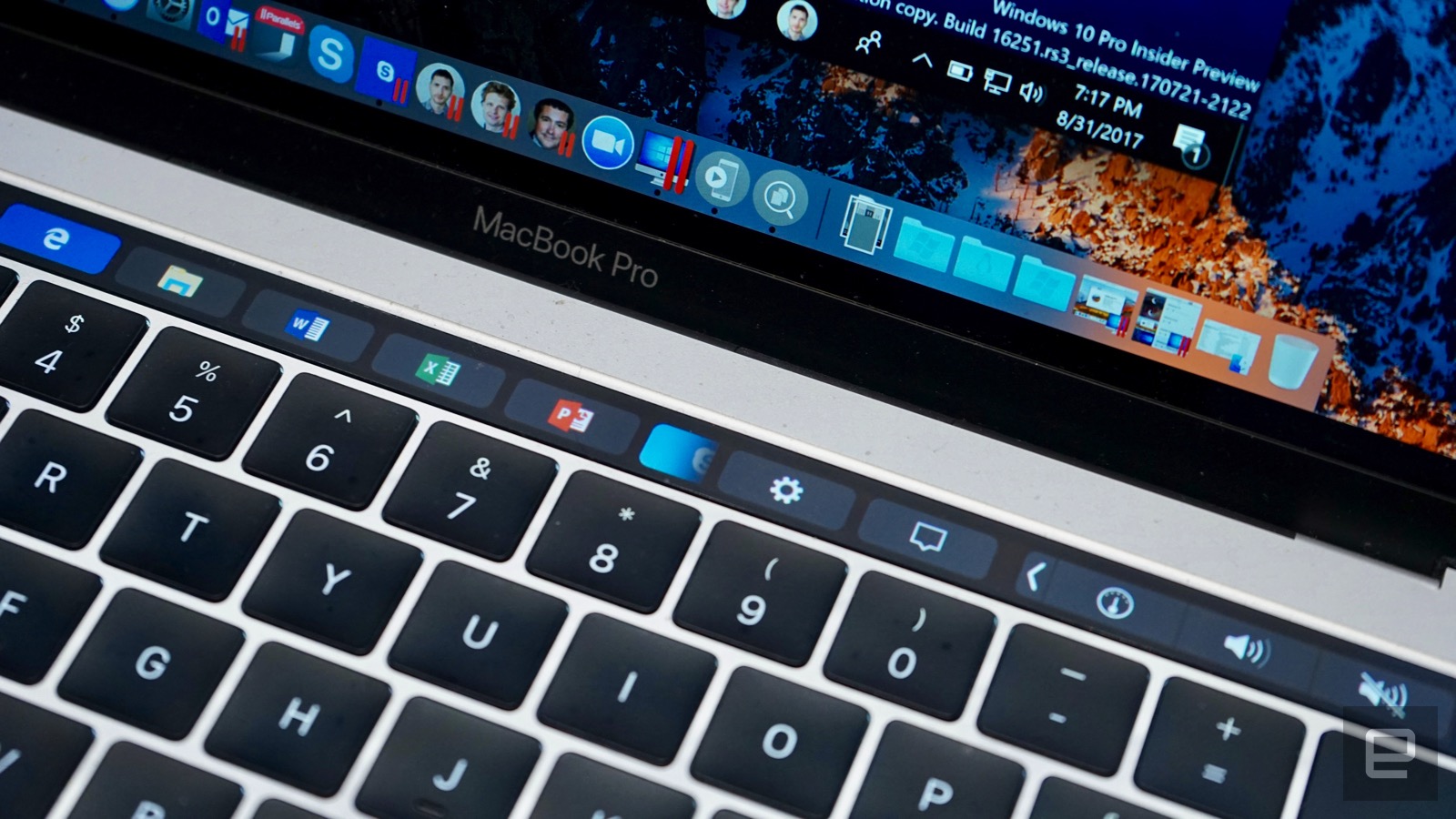 If you're one of those Apple users who likes (or needs) to run Mac OS and Windows side by side, you'll probably be into Parallels Desktop 13. Especially if you have one of those MacBook Pros with a TouchBar. The latest version of the software makes c... 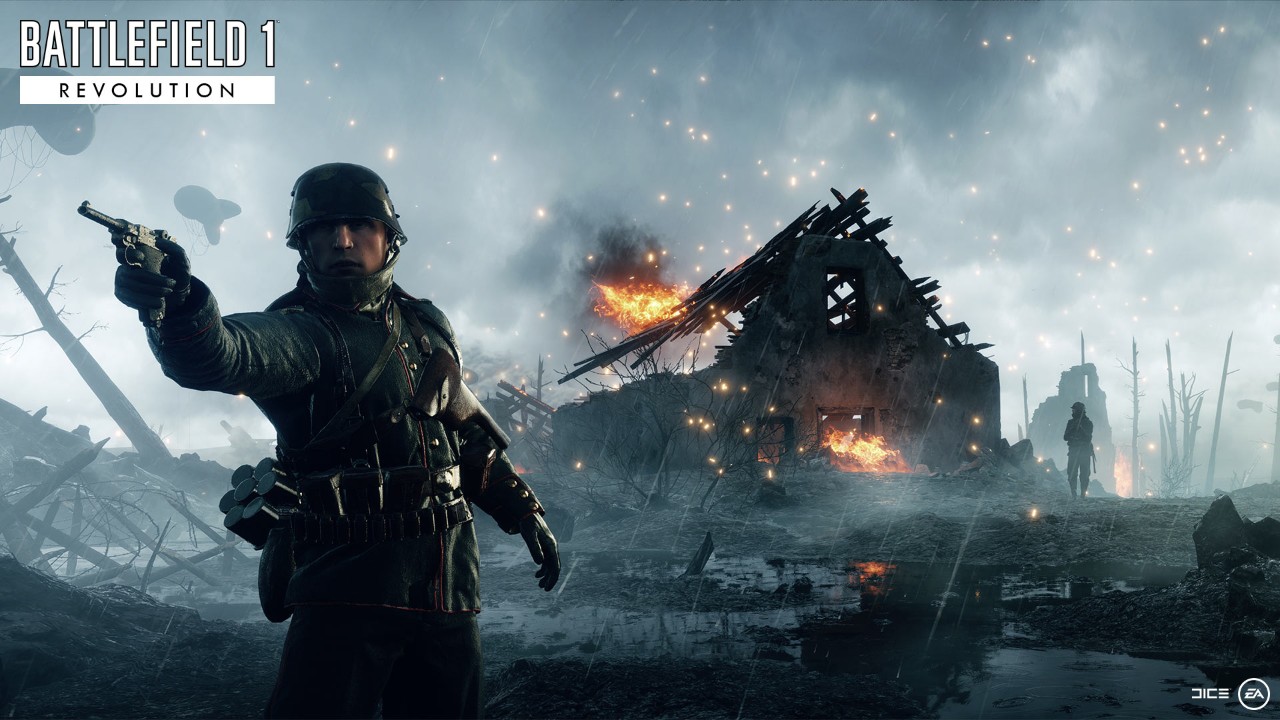 At Gamescom last week, EA showed off a timeline of future expansions headed to Battlefield 1, including the next to come, In The Name of the Tsar. The game's second DLC just got a global release date on September 19th, but players who bought the Prem... 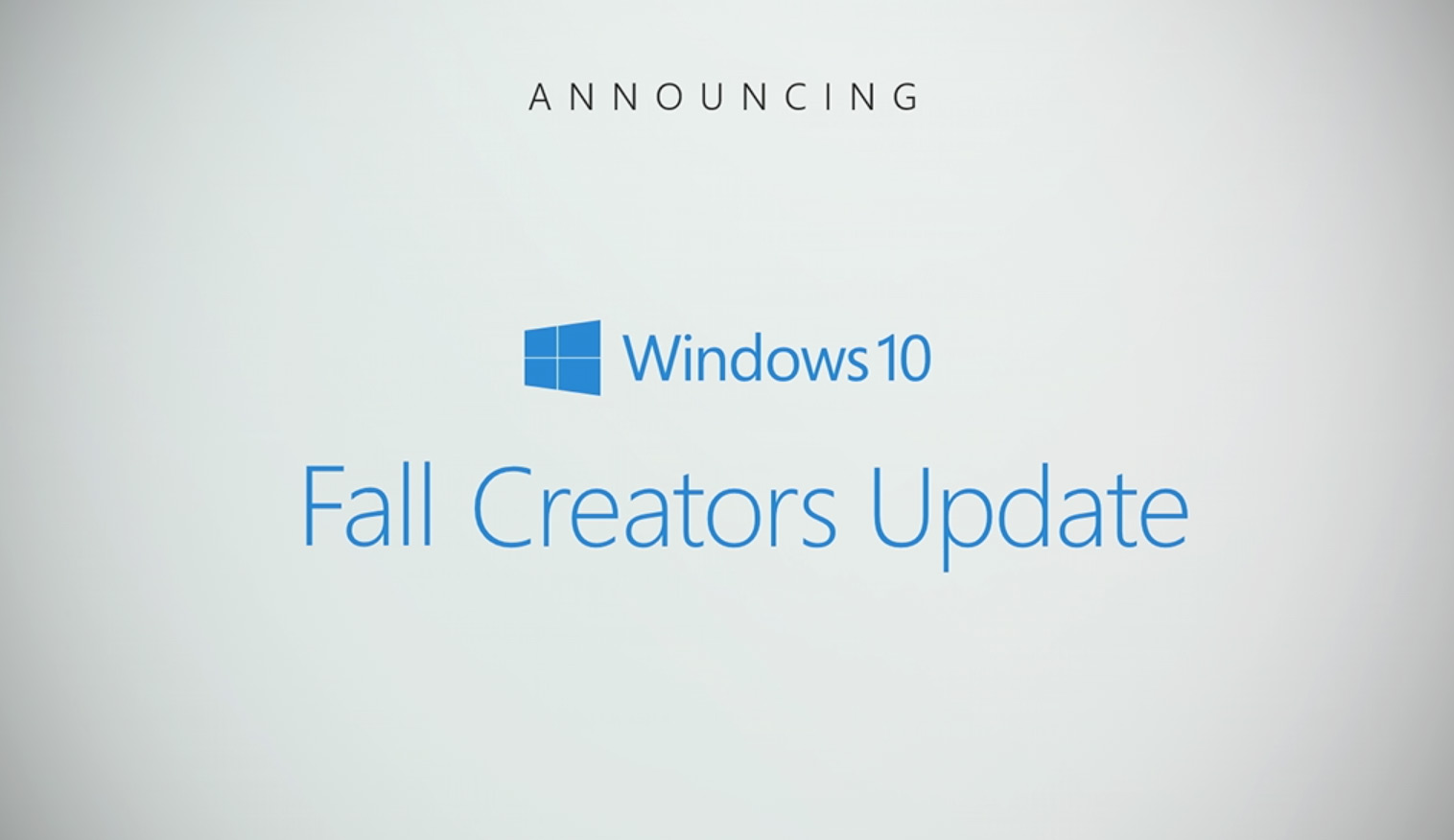 We've known that Microsoft planned to release a large Windows 10 update this fall, but the company has been mum on the exact date. The Fall Creators Update is slated to feature some big changes, too, including built-in AI to fight malware, new Cortan...

Are you getting excited about the upcoming launch of space-shooter Destiny 2? If the impactful shared-world experience doesn't grab you and the themed PS4 Pro bundle is out of your reach, this new trailer might help ratchet up your anticipation. Dire... 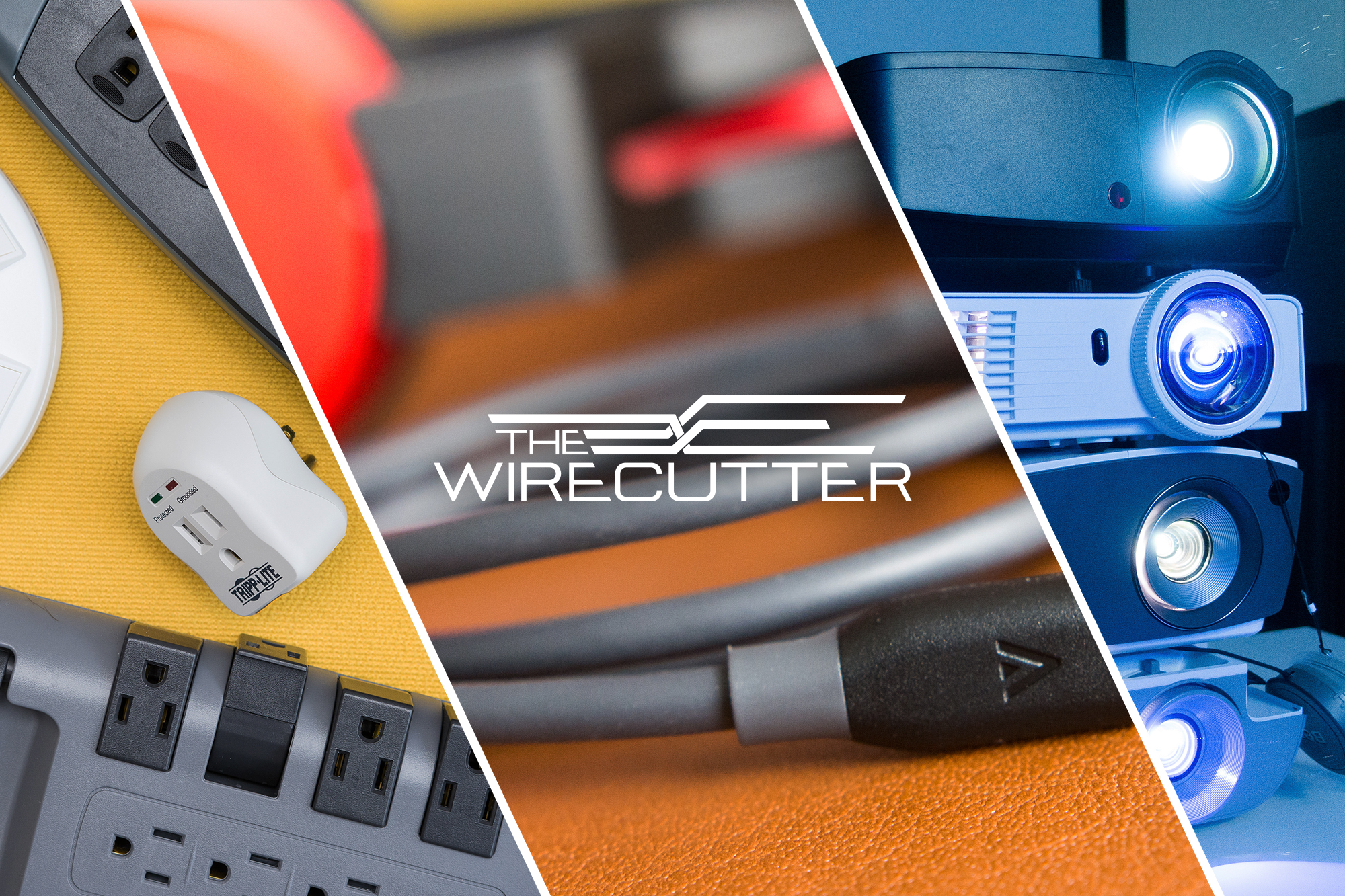 This post was done in partnership with The Wirecutter, a buyer's guide to the best technology. When readers choose to buy The Wirecutter's independently chosen editorial picks, they may earn affiliate commissions that support their work. Read their c... That isn’t a typo. It’s literally called a HIPERCAR, because that’s an acronym for HIgh-PERformance CArbon Reduction! Designed by Ariel Motor, and unveiled only a handful of hours back, this beast currently under wraps with a release date of 2019, but the guys at Ariel decided to give us a look at what they’re up to, and even with just two renders, I’ll say, I’m floored.

Built with an aluminum chassis and an edgy, drool-worthy, split-surface aesthetic that embodies absolute rage and dominance (made in carbon fiber, we suspect), the car will be powered by an electric drivetrain augmented by a microturbine range extender, and will come in two-wheel and four-wheel drive variants… the latter having a 1,180 bhp output, which will help propel the car from 0 to 62 mph in a staggering 2.4 seconds, with a top speed of 160 mph.

Everything about this car however is tentative, including the name (which we love, honestly), and only time will tell what this car will look and feel like, and be called, when it debuts at the end of this decade. However, it’s our job to keep you informed, to stay tuned! 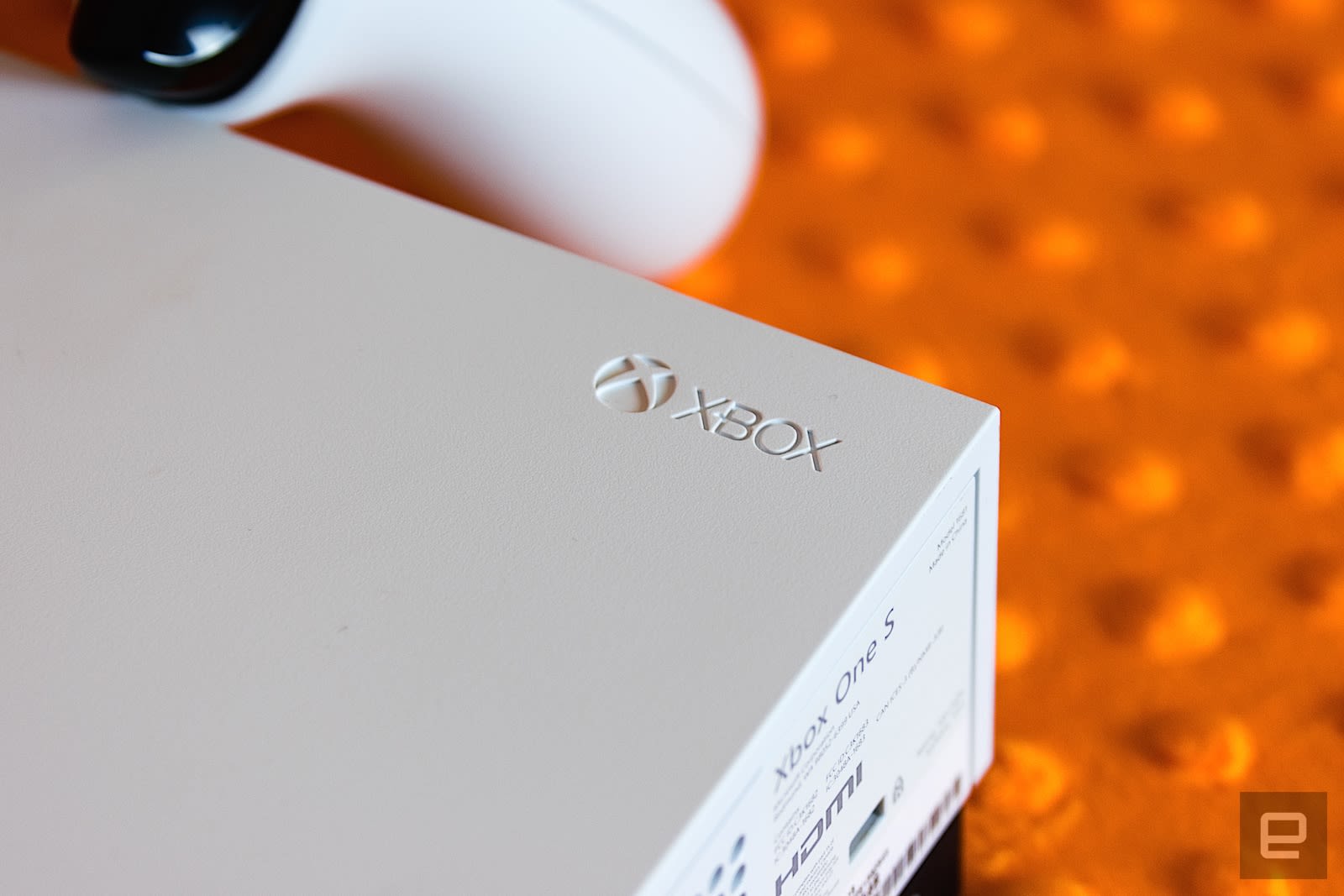 Testers have had their hands on the customizable Xbox One interface for a bit, and Microsoft has listened to their suggestions. Specifically, the home screen now supports up to 40 pinned items and your background image will be easier to see, accordin...