San Andreas is certainly shaking up the landscape of domestic box office as well as the career of Dwayne “The Rock” Johnson.Despite poor critical reception, the earthquake disaster flick tops the U.S... 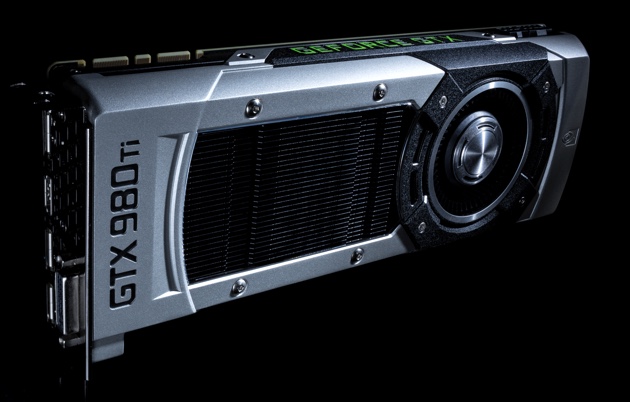 Who needs a $650 video card? Pretty much anyone who wants to play games in 4K at decent frame rates. That's the basic pitch for NVIDIA's new $650 GTX 980 Ti, its latest high-end video card which, naturally, packs in even more power than last year's G...

The Rhode Island Department of Health declared the rise of sexually transmitted diseases (STDs) is in part due to social media hookups.Between 2013 and 2014, cases of syphilis rose by 79% and... 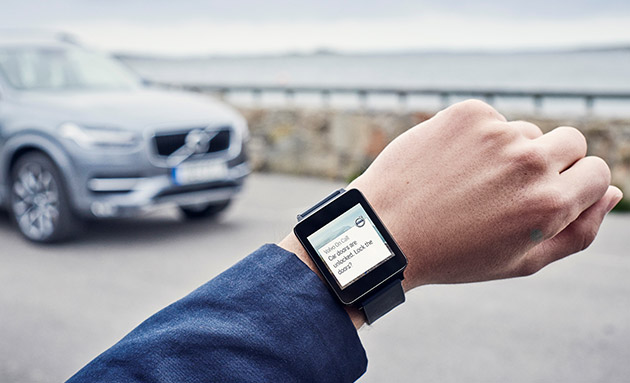 Sure, you drive a Volvo and not an Aston Martin, but that doesn't mean you can't pretend to be a charming spy who controls his car with a high-tech watch. Volvo will soon release its On Call app for Android Wear devices and the Apple Watch, after all... 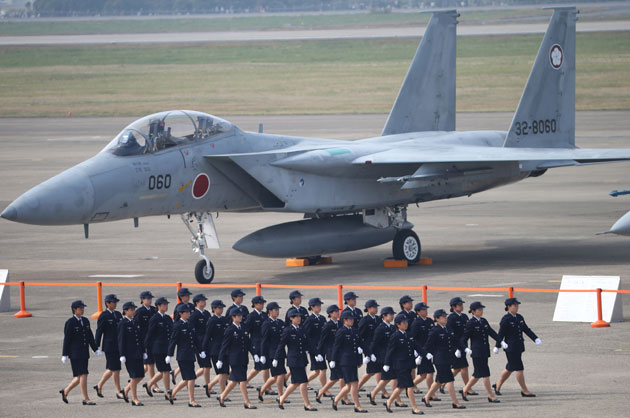 The US knows that it's not enough to protect its own networks against cyberattacks -- its allies have to be safe, too. Appropriately, it's agreeing to shield Japan from digital assaults against its military and critical systems. The move gives the is...

What if no two workouts were the same, simply because the surroundings looked different in each and every one of them? If this is what motivates you, the VR home gym may be just your thing.

No matter how modern the interior of a gym looks like, it’s still dull if compared to the great outdoors. Another issue is born from that comparison, as not all of us have the time to go outside in order to exercise, not to mention that finding a remote area got more and more complciated nowadays. German design firm HYVE believes that its virtual reality home gym could change the way you work out for ever.

“Lots of people sign up in gyms or sports clubs, but quit after a few weeks. [Their] most common excuses are ‘no time’ and ‘too boring,'” explained Johannes Scholl, HYVE’s senior innovation designer and exercise enthusiast, in an interview with The Creators Project.

“On the other hand, there are lots of people who love gaming on consoles, smartphones and PCs that have a guilty conscience when they realize they have spent their entire weekend on their sofas.”

“The huge advantage of our system is that the information of your visual sense, coming from the VR headset, is in line with the other senses,” added Scholl.

HYVE collaborated with animation studio Lumacode to create realistic environments for people to work out in. The virtual reality generated by the Icaros VR system is so believable that people’s brains are actually tricked into believing that they are not just sitting in a room.

“When you are doing a steep descent in VR you are also doing it in reality, blood rushes into your head and you are sucked into the virtual environment. This enables people to stay in virtual worlds longer, without getting ‘simulator sick.'”

Icaros will be the subject of a crowdfunding campaign this summer, according to its developers. Assuming that this contraption will indeed be commercially available, some of us will actually have the chance of exercising on different planets, or at the bottom of the ocean, if that’s what they prefer. Luckily for them, the crushing pressure or the lack of an atmosphere won’t be part of the scenario.

Be social! Follow Walyou on Facebook and Twitter, and read more related stories about the way Virtuix Omni turns running on virtual fields into fitness, or the FeelReal VR mask and Nirvana VR helmet that bring olfactory and tactile stimuli to virtual reality.

This is a video of a baby crawling into a cabinet while a cat watches closely, waiting for the perfect opportunity to slam the door closed. Pretty ridiculous. It just goes to show that cats are innately evil. Look! I love kitties, but facts are facts! And the fact is, they are 9 lives of […]

The post When The Baby Crawls Into The Cabinet, The Cat Locks Her In appeared first on Incredible Things.

Study shows that Egypt was ancient route out of Africa and into Eurasia for many non-African populations. Recent study indicates former theories were not accurate.Lead author Luca Pagani and co-...

Jim Bob and Michelle Duggar will open up about their son’s molesting allegations and have an exclusive sit down interview with Megyn Kelly at their home in Arkansas.The bulk of the interview with...

Microsoft has revealed a lot of details about Windows 10. The only thing the company kept secret is the release date. Now NewEgg has leaked the Windows 10 release date in early listings of Windows 10...