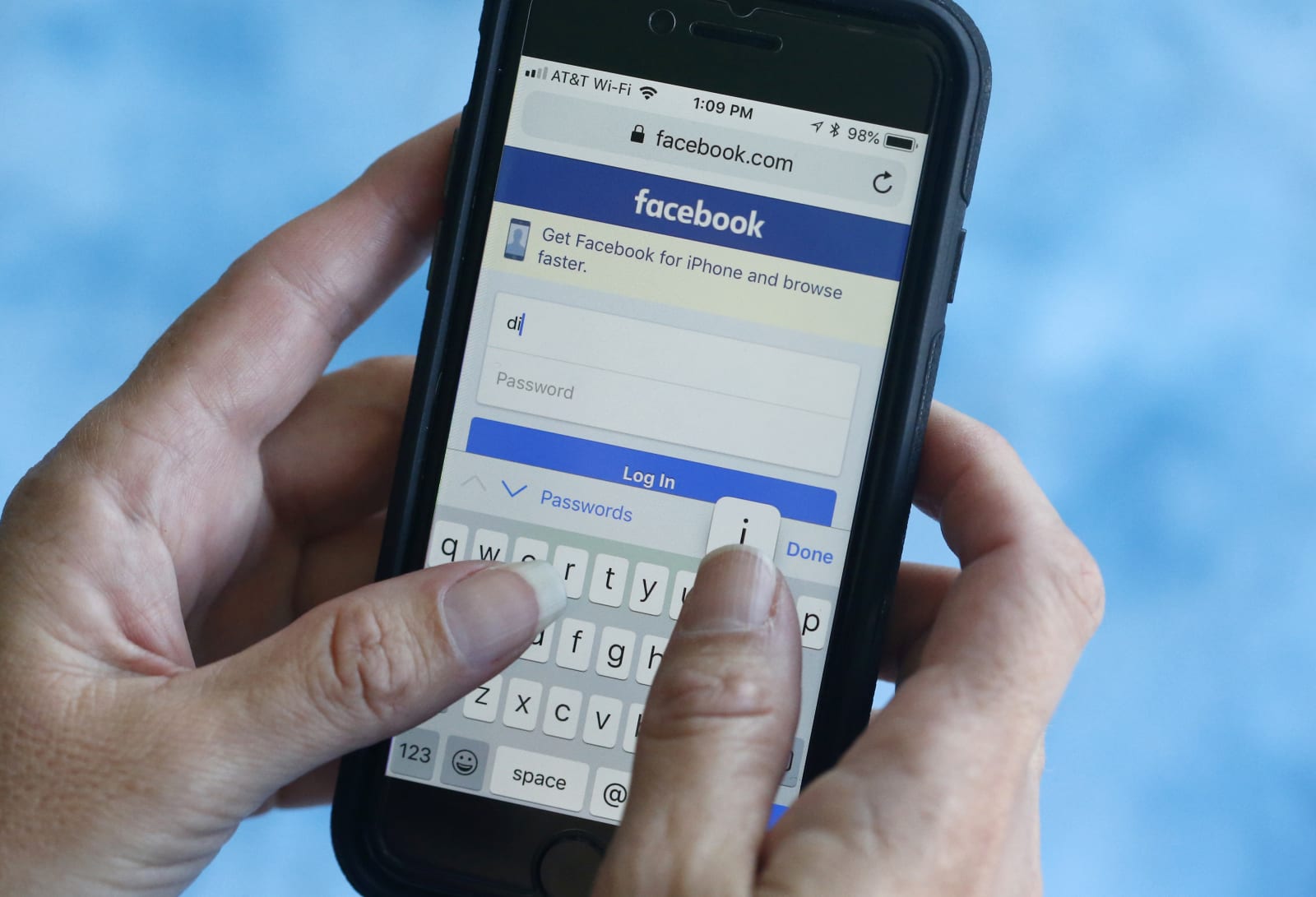 After revoking Facebook's enterprise certificates that allowed the company to distribute the software outside of the Apple App Store, Facebook announced today that the certification has been restored, per Mike Issac. Internal apps used by the company... 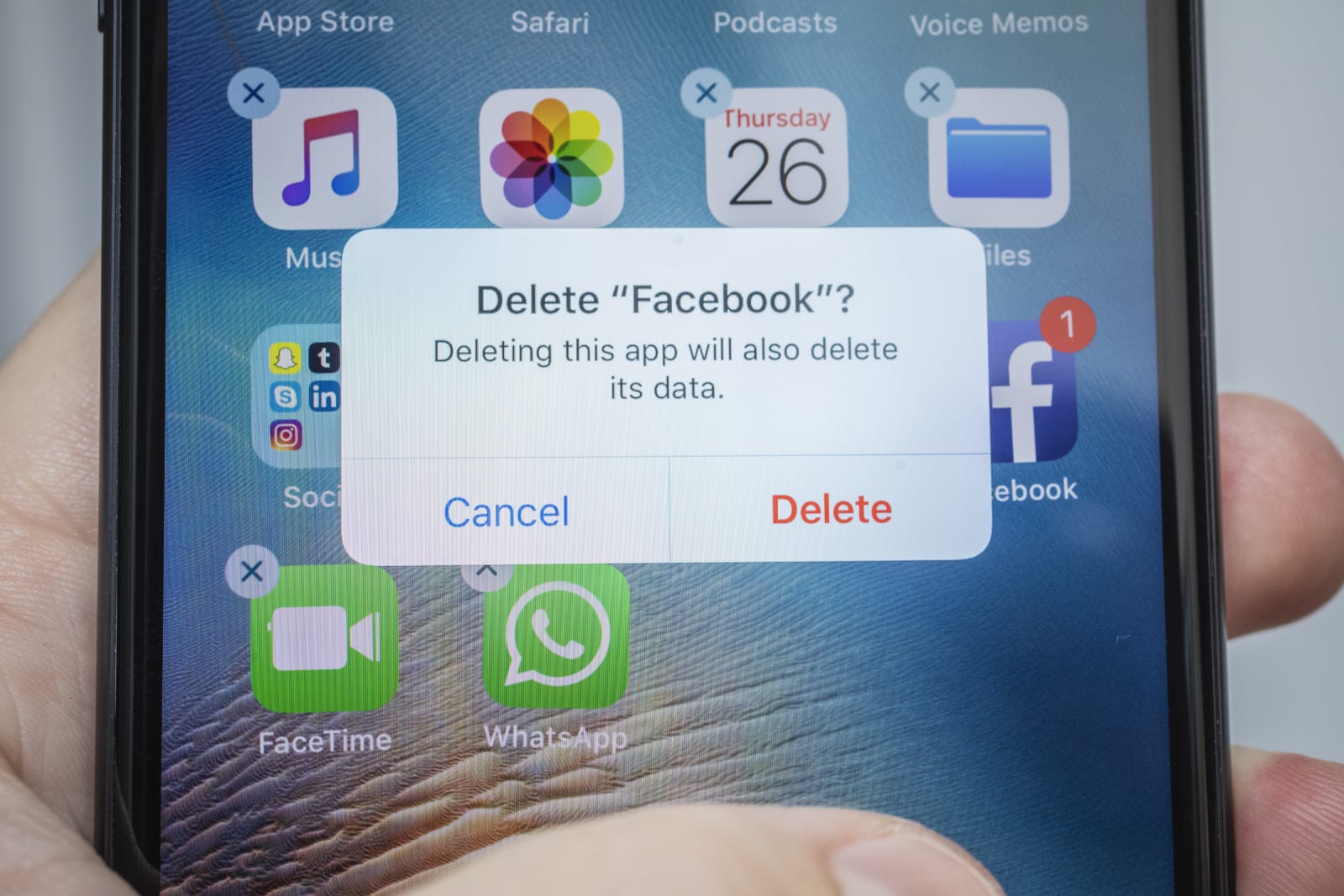 You've no doubt heard anecdotal evidence of Facebook users feeling better after they've quit the social network, but how often does that help, really? A fair amount, according to researchers. A study (PDF) from New York University and Stanford show...

Tell me if this scenario feels familiar. You’re alone, you’ve got your hands occupied, and you need to film something on your smartphone. You prop your phone against something on your table or counter, perhaps a tin of coffee, or any stationary object you find around you. You switch on the camera, and as soon as you compose your shot, you tap the screen to hit record and your phone shakes. It’s inelegant, and is what Indians call jugaad, or a lifehack. Engineer and ex-rocket scientist Jeremiah McCoy found himself in a similar scenario and realized he wasn’t the only one… and rather than relying on a worthless lifehack, he developed a more concrete, appropriate solution to the problem.

Essentially a tripod for your phone, the Ultimate Kickstand is a small piece of plastic, the size of a thumb drive, and small enough to fit on your keychain (it even comes with its own carabiner). Fold it out, and it becomes a phone-gripping tripod that you can place anywhere, and even at any angle. It works universally, gripping any phone by the sides (you can only use it in landscape, unfortunately), and rests on two legs and a base. A worthy replacement for a coffee-tin, a couch cushion, or any cheap prop, the Ultimate Kickstand can be used to compose great shots of products, people handsfree (no more selfie-stick either!) The Ultimate Kickstand is currently 3D printed out of PLA plastic, but I don’t see why we can’t have ourselves a nice machined Aluminum one somewhere in the future. Did I also mention that it’s small enough to be carried with you everywhere on your keychain? 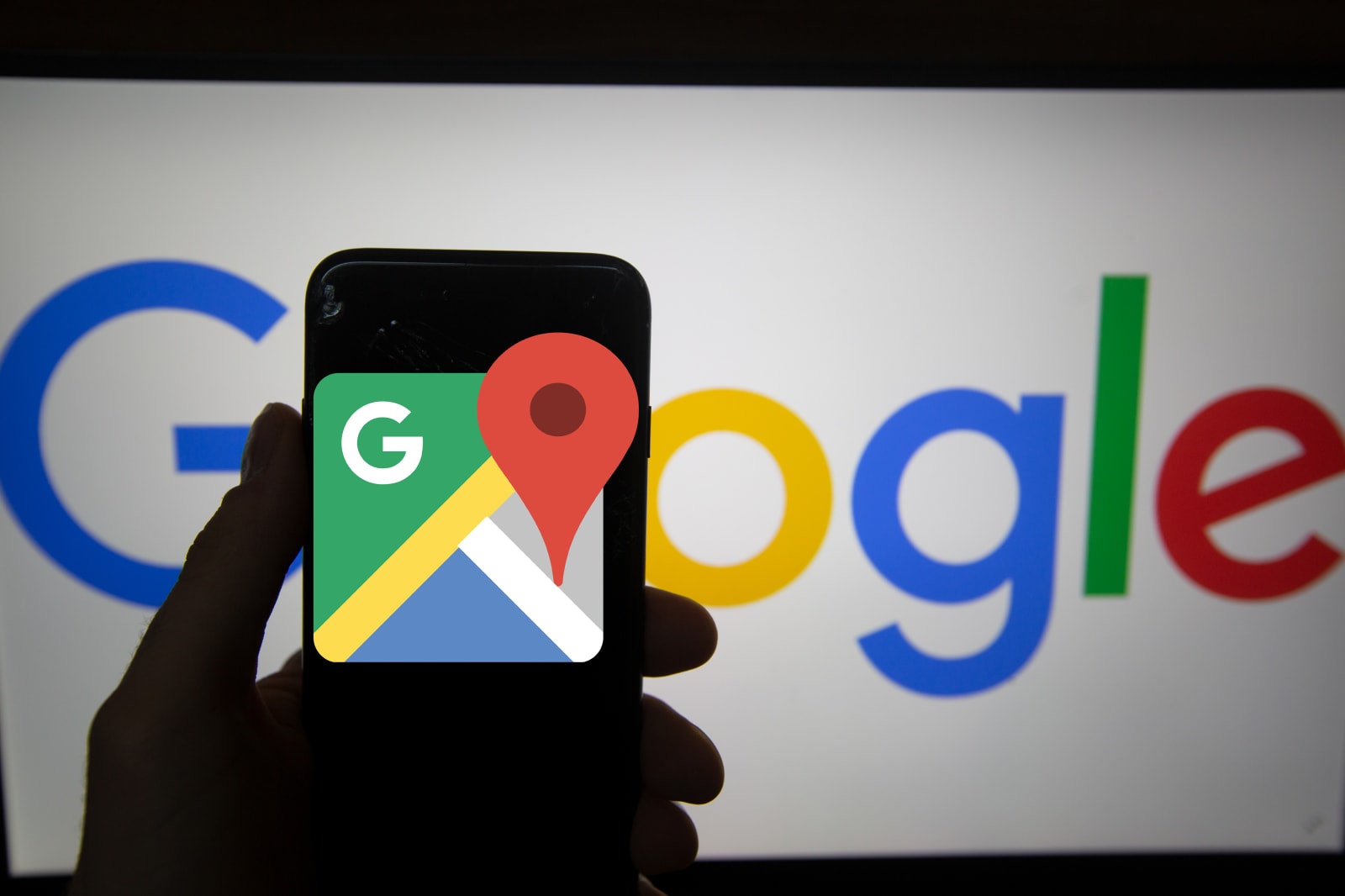 Earlier this week, Apple banned Facebook from running internal iOS apps because Facebook had been using Apple's enterprise certificate to distribute software outside of the App Store. Now, Apple has put the same kibosh down on Google, which had done... 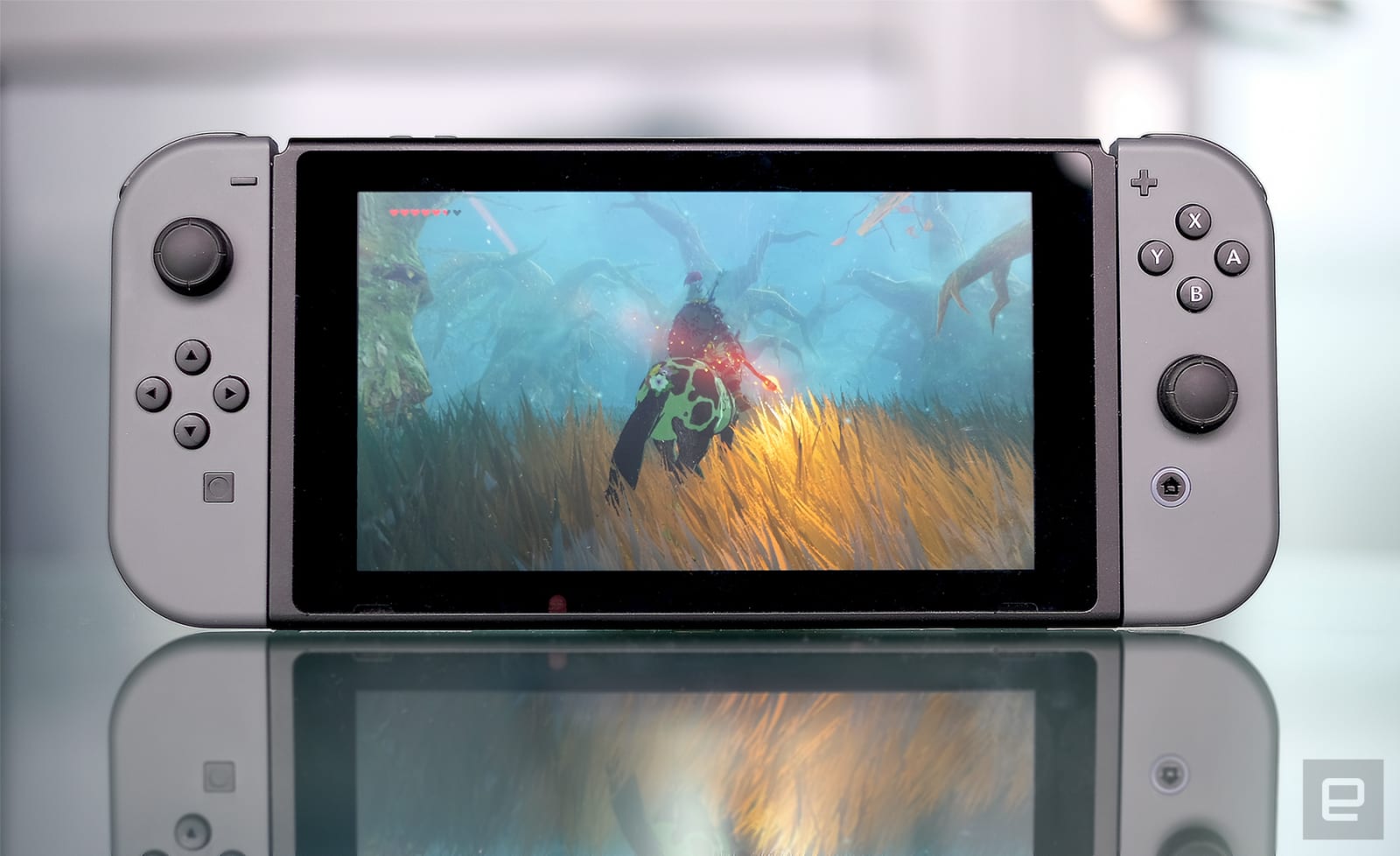 It's no surprise that the Switch has been a huge success for Nintendo. In its earnings report today, the company revealed that it sold over 32 million Switch units, which means it's getting close to dethroning the beloved Nintendo 64. But it also sou... 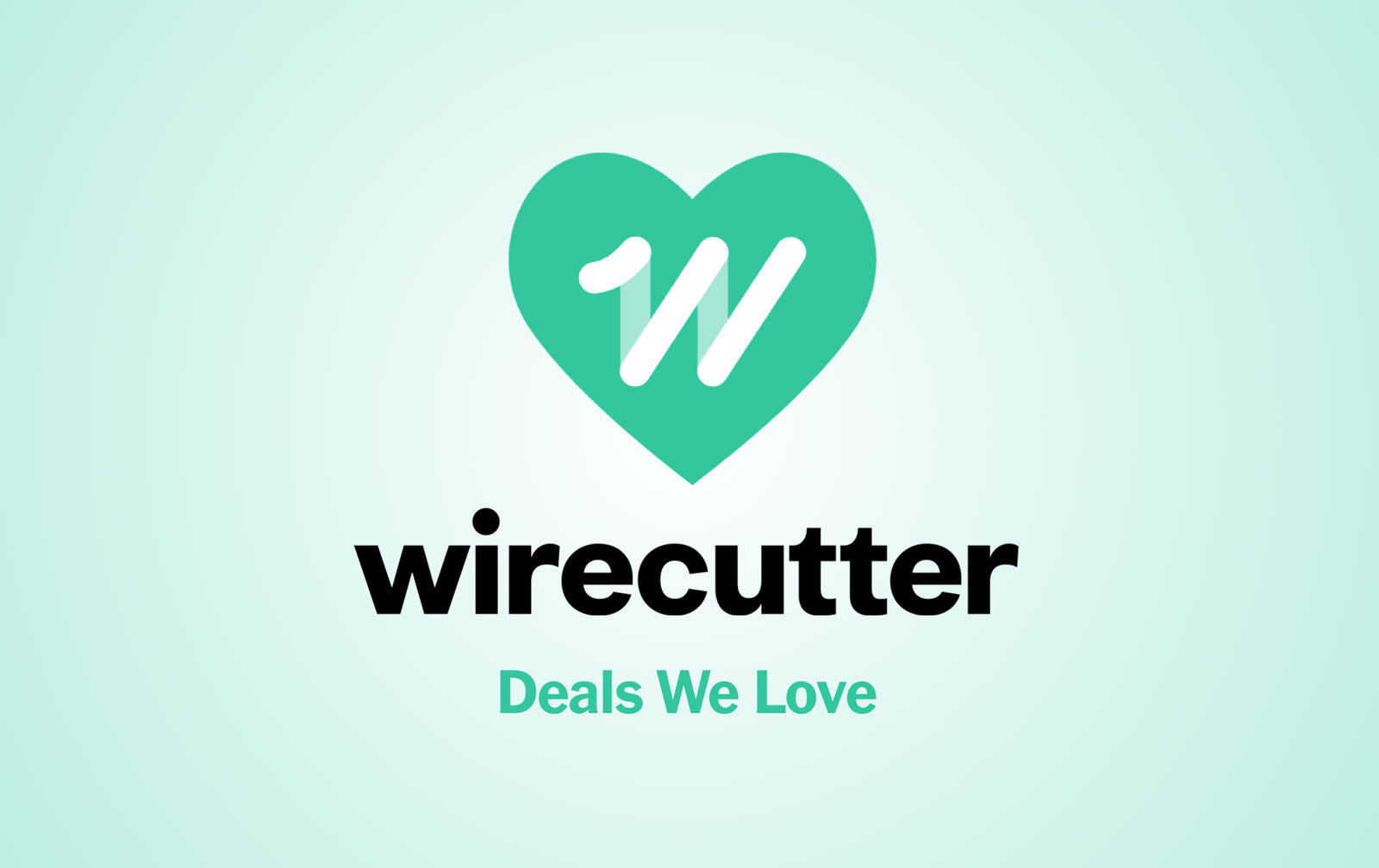 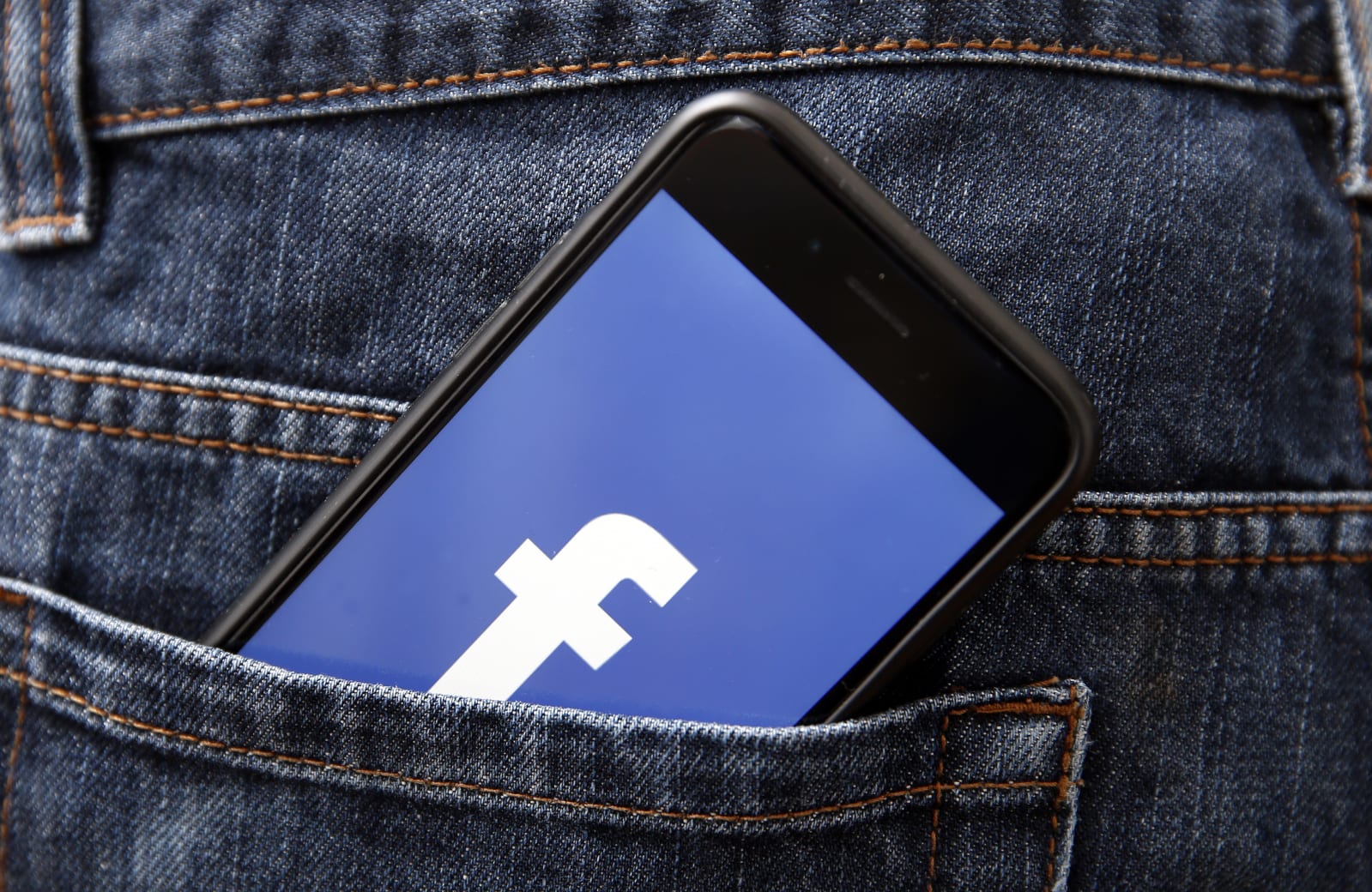 Facebook announced today that it has removed 783 pages, groups and accounts that were apparently engaging in "coordinated inauthentic behavior" tied to Iran. According to Facebook, these accounts mostly operated under a false or concealed identity, a... 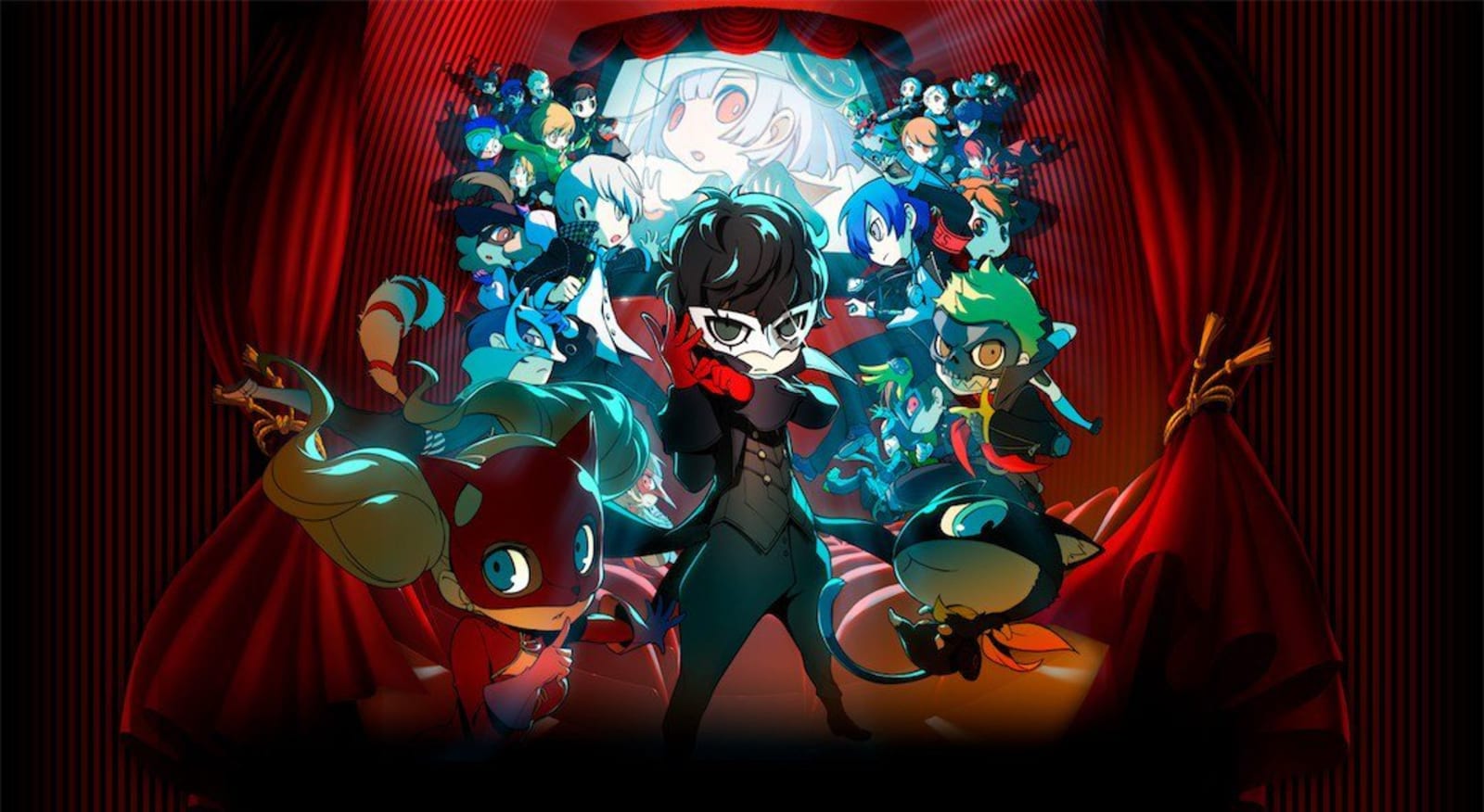 It's been a long time coming, but Persona Q2: New Cinema Labyrinth is finally making its way to North America. The game, which was first teased back in 2017 and was released in Japan last year, will be available exclusively on the Nintendo 3DS on Jun... 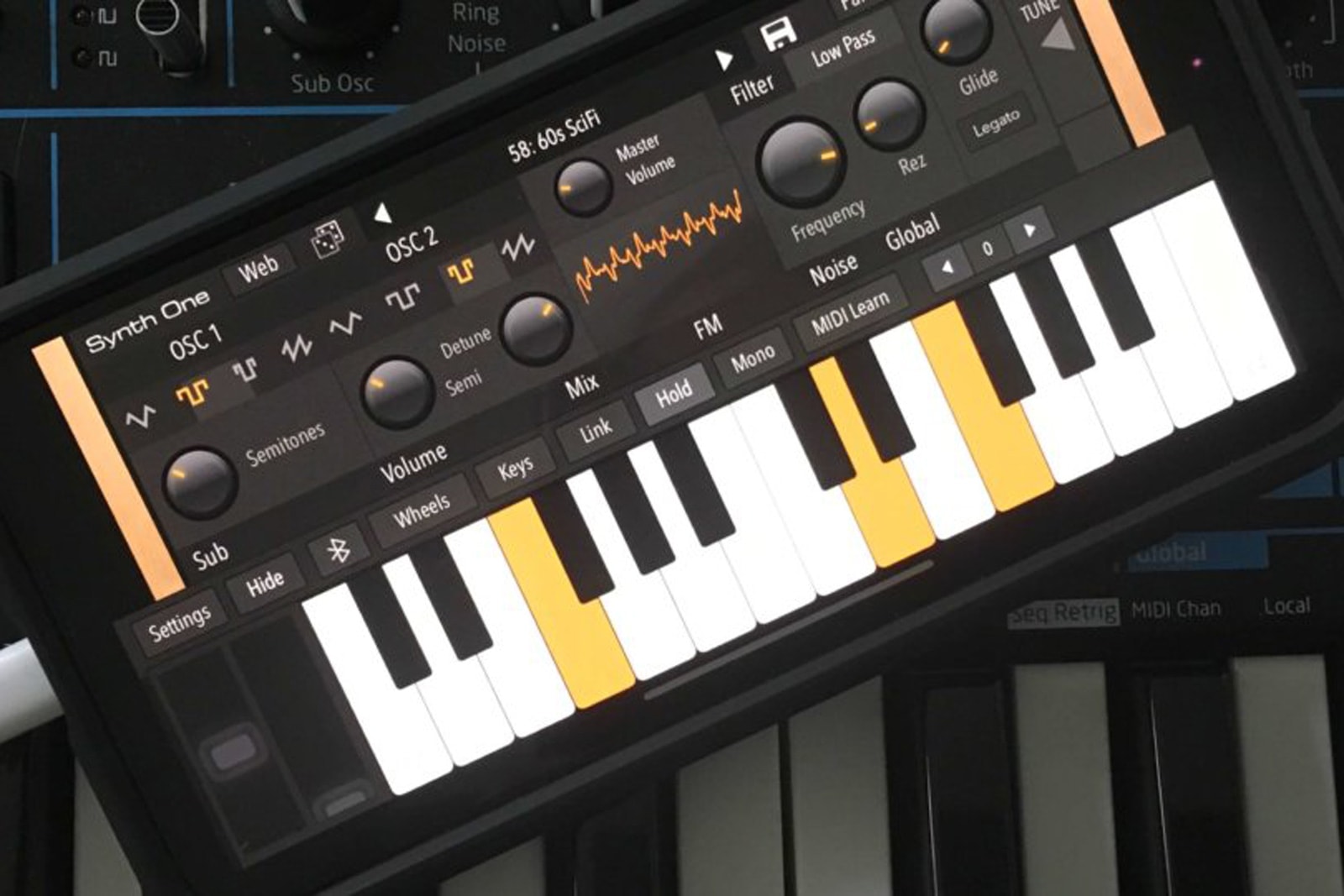 AudioKit Synth One was a minor breakthrough for mobile music making as a free, open source synthesizer that could compete with the heavyweights, but its iPad-only nature limited its audience. You'll be glad to hear, then, that AudioKit Pro has launc... 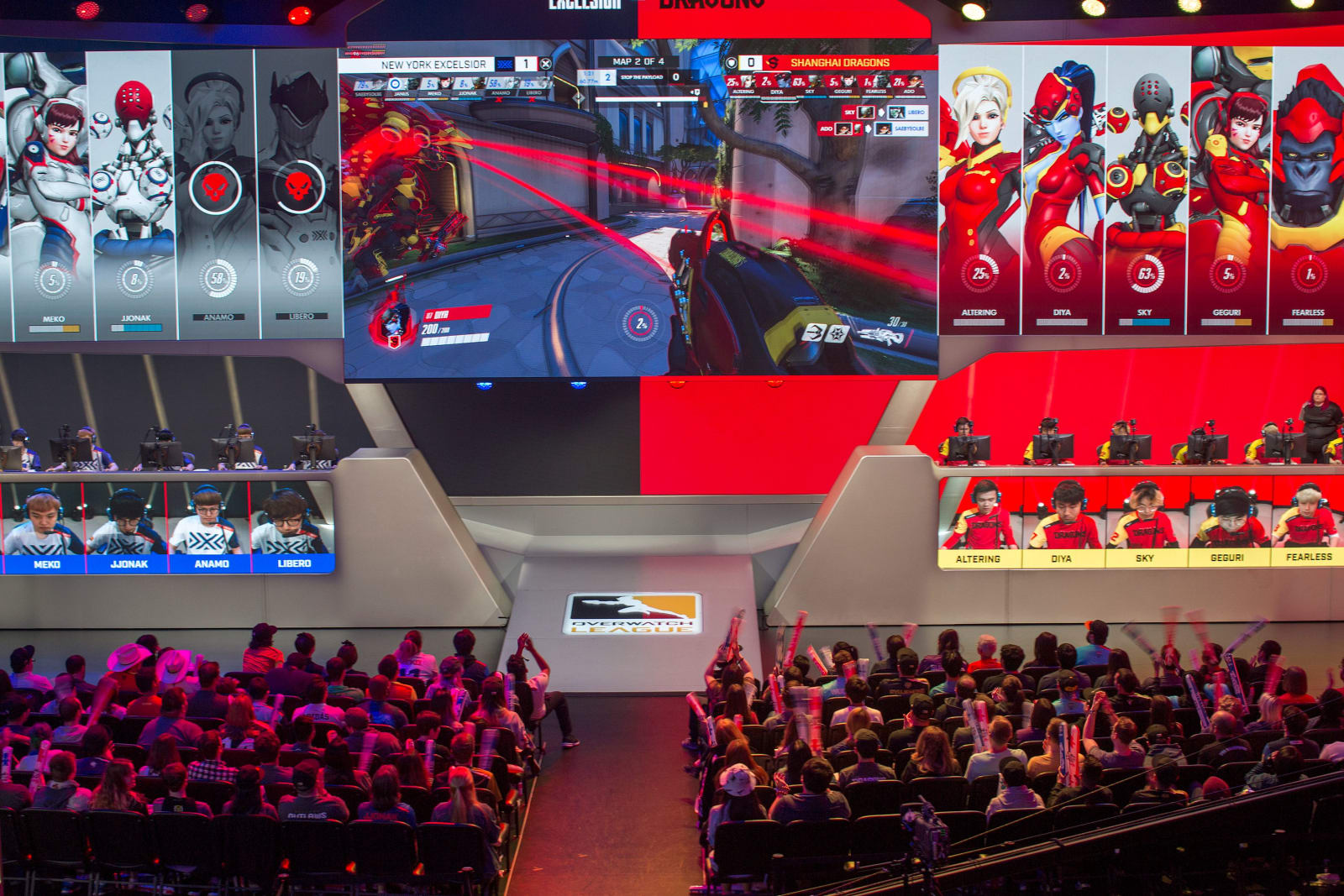 The second season of Blizzard's Overwatch League (OWL) kicks off in a couple of weeks, and this time around, fans have far more flexibility in how they can watch matches on Twitch. Following the success of a tool that let viewers check out the Overwa...