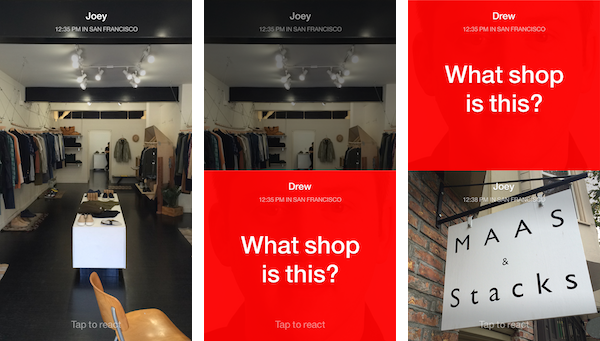 It's been a little over a month since Facebook unleashed Slingshot, its stab at an ephemeral competitor to Snapchat, so it seems about the right time for it to get its first update. Slingshot, if you'll recall, is a unique messaging app that requires... 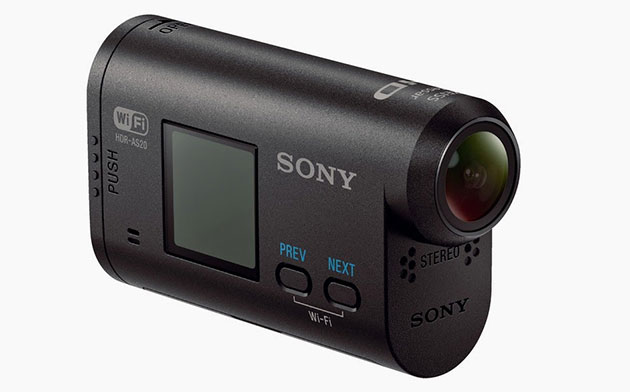 Sony's stable of action cams just got a new option for thrill seekers in the US. The HDR-AS20 joins the outfit's HDR-AS100V and HDR-AS30V in capturing daring feats of whatever you fancy. This new model packs the company's SteadyShot image... 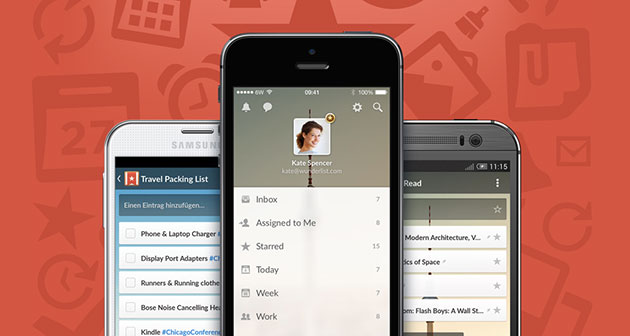 The folks at 6Wunderkinder have been quite busy as of late, releasing version 3 of the Wunderlist productivity app on top of Pro and Business options for power users. Keeping up the pace, this third installment of the to-do list manager rolls out... If your dog is woofing up his rawhide long before you've finished your daily meditation, you might want to look into getting a Ruffhide®.  It will be his next-best friend and it will give his very best friend some sorely needed personal time.

Fans of professional wrestling seem to be enjoying WWE's new online network. The company announced during its most recent earnings report that it has 700,000 subscribers to date, which is a pretty great sum given the service's mere five-month... 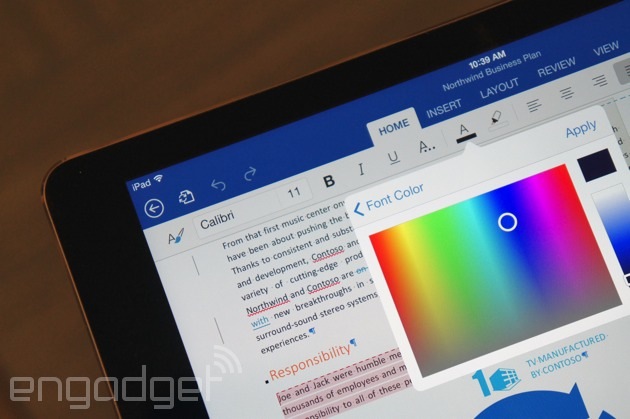 Microsoft's iPad version of Office is pretty sleek, but it isn't perfect: it has limited print and export functions and just isn't as robust as its desktop counterpart. Slowly but surely, Redmond is changing that -- today the company announced a few...

Sharknado 2: The Second One splashed across social media like Ian Ziering using a (working) chainsaw. I'll admit to live-tweeting the movie. How could I not join one of the biggest events around?...

Jada Pinkett Smith is showcased in the latest issue of the Net-A-Porter digital magazine 'The Edit', giving details on why she choose to play the character Fish Mooney on the TV show "Gotham" this... 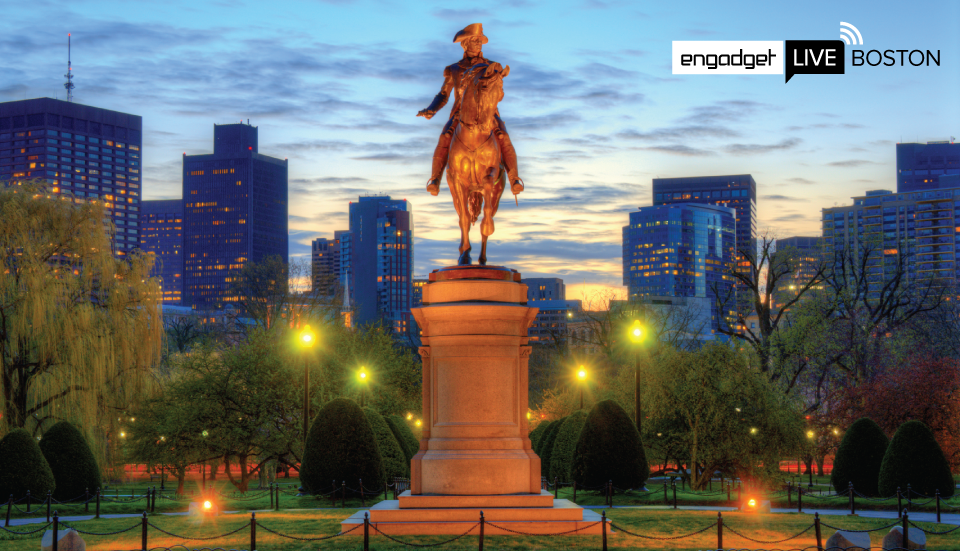 Beantown, Titletown, Bahston or Bawston; whatever you call this strong Massachusetts city or how you pronounce it, we're excited to be heading back there. On Friday August 22nd, we'll head to Royale on Tremont St. at 7PM for our third Engadget Live... Slider phones have been out of fashion for quite a few years now, but that didn’t stop a few Blackberry fans to imagine how Passport would look like in this form factor.

Blackberry Passport already looks very peculiar, being nothing alike anything made by this company or its competitors. The square screen is said to display more content, and the 1:1 ratio is meant to improve productivity. With its odd looks, it’s uncertain if businessmen will like it (that’s definitely the public that Blackberry is targeting with Passport). A group of fans of the company took this smartphone to the extreme, by designing it as a slider.

Blackberry Strong, as they named this concept, brings the square display upfront, while the QWERTY keyboard lies hidden in the back. The authors of the concept probably would have wanted the Milan project, a Blackberry 10 slider phone, not to be canceled, as it was.

Sliders had all sorts of problems with the sliding mechanism, fact that determined most smartphone manufacturers to abandon this form factor. Dirt could get in an block it, or if you had really bad luck, the strip that connected the display to the keyboard could malfunction, leaving you with an unusable phone. If anything, it’s better to attach a QWERTY keyboard case to your smartphone, than to have to throw it away entirely. Speaking of cases and protection, attaching a case to a slider phone is a difficult task, and leaving it unprotected is not a desirable thing, either.

As to the reaction people have when seeing this concept, most commenters seem to have mixed feelings. Some don’t like it, but admit that there might be niche market out there for a slider Blackberry Strong, while others say from the start that they like the concept.

When the keyboard is not visible, Blackberry Strong looks like a device you could take notes on. That means that the concept could be even more functional if it had a stylus added to it. The slightly smaller size, at least when compared to Passport, would make Strong more maneuverable, not to mention that it would fit better in pockets and bags. Maybe Blackberry will pick up this concept and turn it into a reality, but I’m not sure who would buy it.

Be social! Follow Walyou on Facebook and Twitter, and read more related stories about the deal that Blackberry signed with Amazon to gain access to 200K Android apps, and Blackberry’s experiments with ads in BBM.