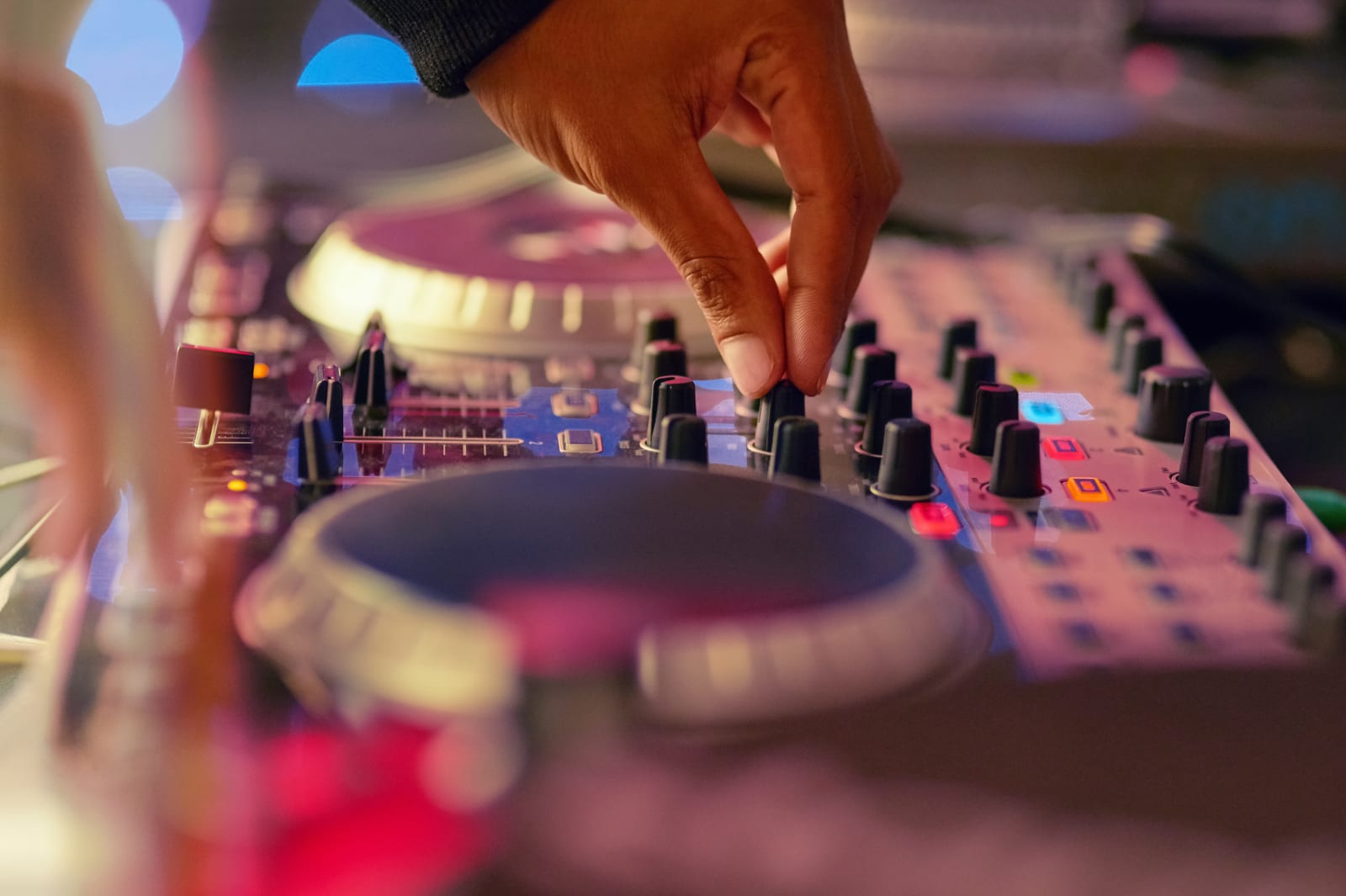 Last August, Sony Music made a deal with Dubset, a company that helps rights holders identify samples in songs to ensure they get paid. Apple and Spotify also connected with the licensing company for the streaming services' unofficial mixes, too. Now... With the speaker market becoming ever so more densely populated, it’s as though semantics and novelties have gone out the window regarding eye-catching differential design. Jimin Lee has designed the iO Radio in the hope of bringing the romance and novel design back into audio electronics. As an abbreviation of Input & Output, this radio has intuitive usability incorporated with alphabet “I” and “O” shape of input part (volume control, channel select) and the output part (speaker). “IO’ helps you to experience new usability, not as controlling buttons or wheels of standard radios. It’s hard to neglect the similarities and nuances between the iO and the Memphis 2.0 design movement. It’s hard to invent a new aesthetic/design movement, and that’s probably why it happens so infrequently. However, that did not stop a young Milanese (Ettore Sottsass) and a small group of other European designers from giving it a real shot. In 1981, their Memphis aesthetic debuted at the Salone del Mobile furniture fair to great acclaim. Apparently inspired by this Bob Dylan song, Memphis was undeniably playful, light-hearted, animated, and chaotic.

Making a warmly welcomed return, the Memphis design aesthetic can be seen in Jimin Lee’s iO Radio. The subtleties are so intricately sprinkled amongst the radio – the pastel colors chosen for the collection and the cones used for varying the volume by a simple twist and controlling the frequency by moving the cone up and down the shaft itself. The iO is a fun interpretation of the radio and certainly steps out from the crowd. 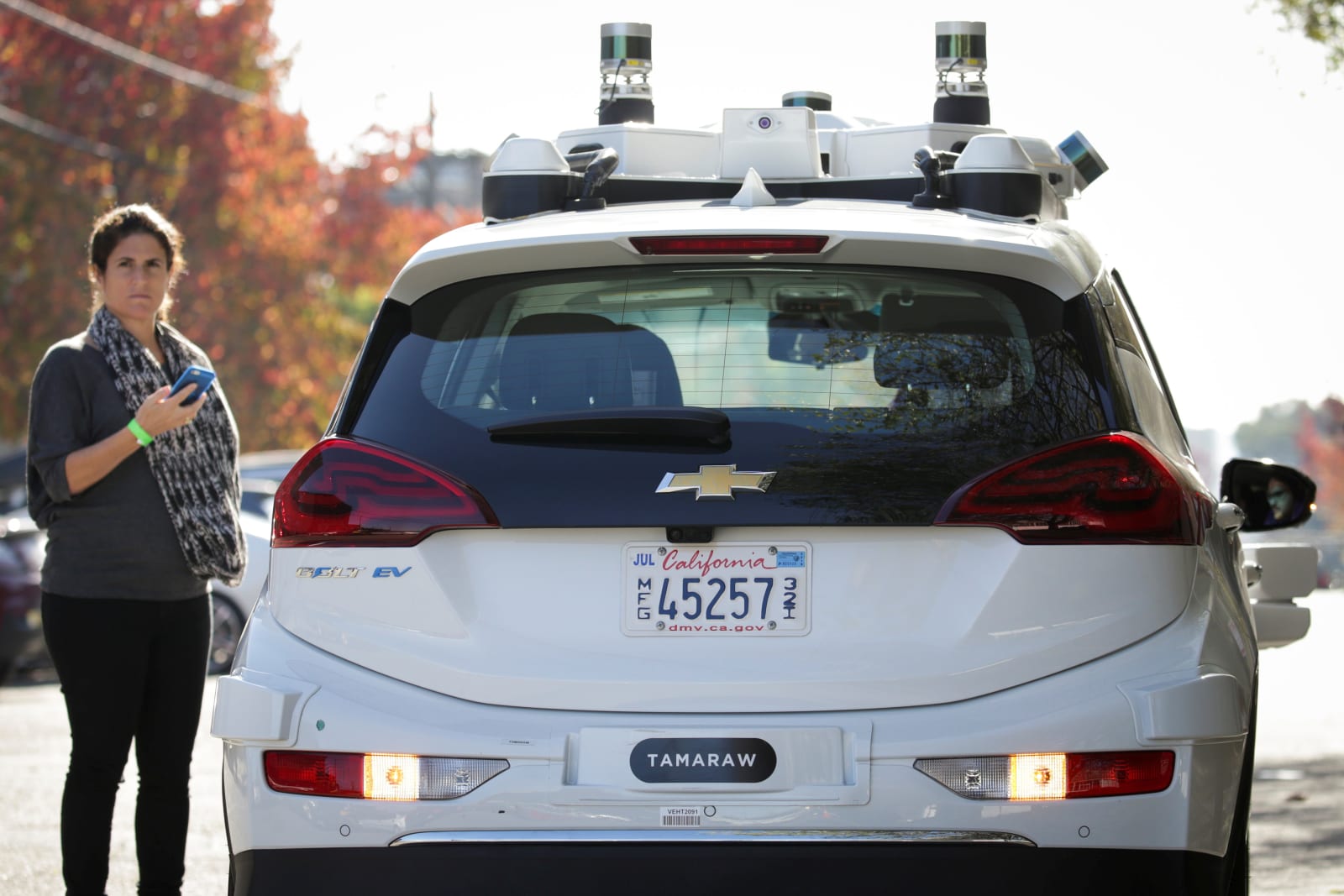 GM plans to get its autonomous cars driving commercially around cities by 2019. That's according to a presentation posted on the automaker's website, which stated that at its current rate, GM expects "commercial launch at scale" to happen after next... 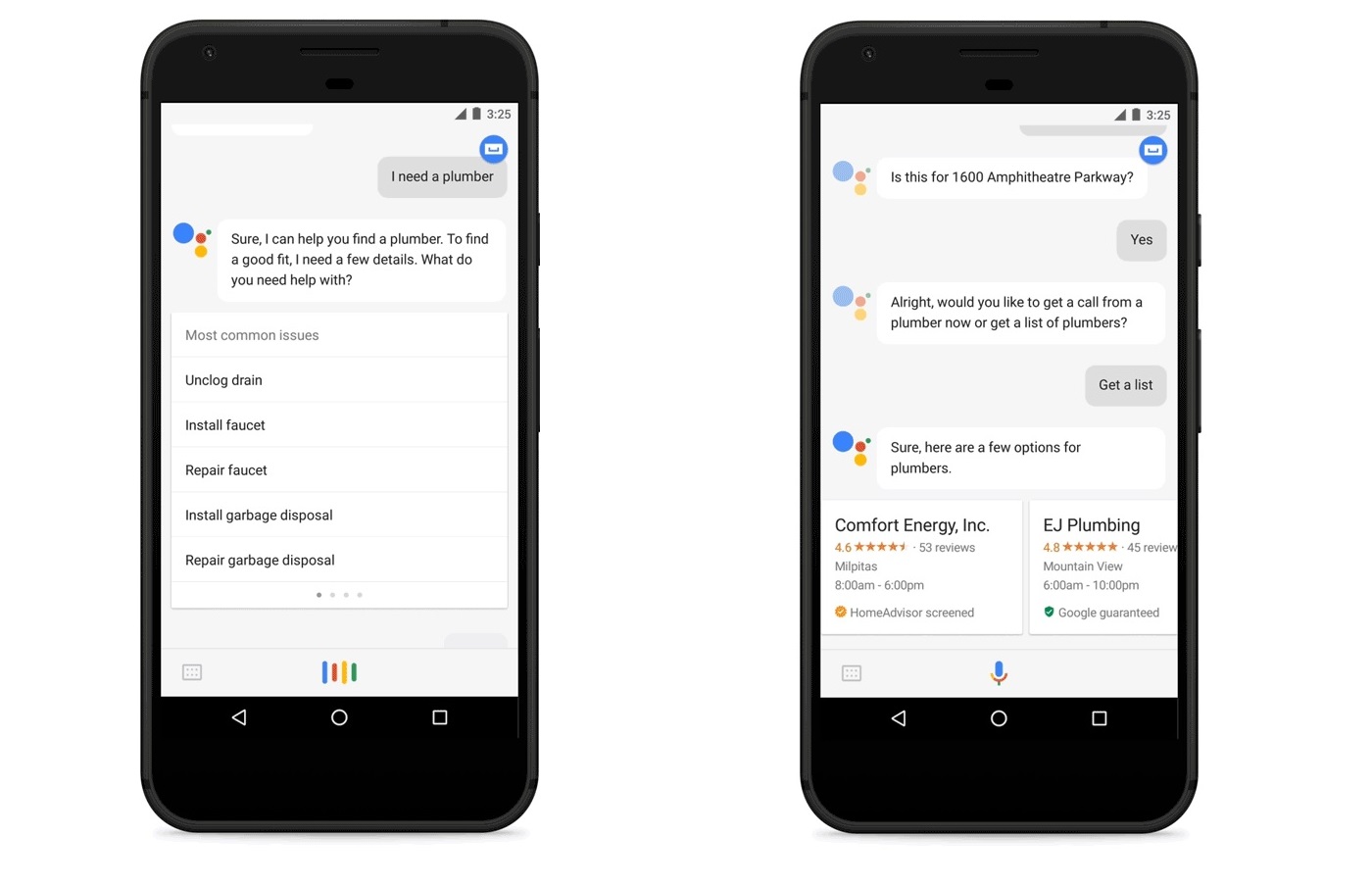 Like rival assistants Alexa and Siri, Google Assistant keeps adding new features, including identifying songs and controlling Chromecast. But now it can help users find local businesses, too. Instead of just providing a top list, however, Google Assi... 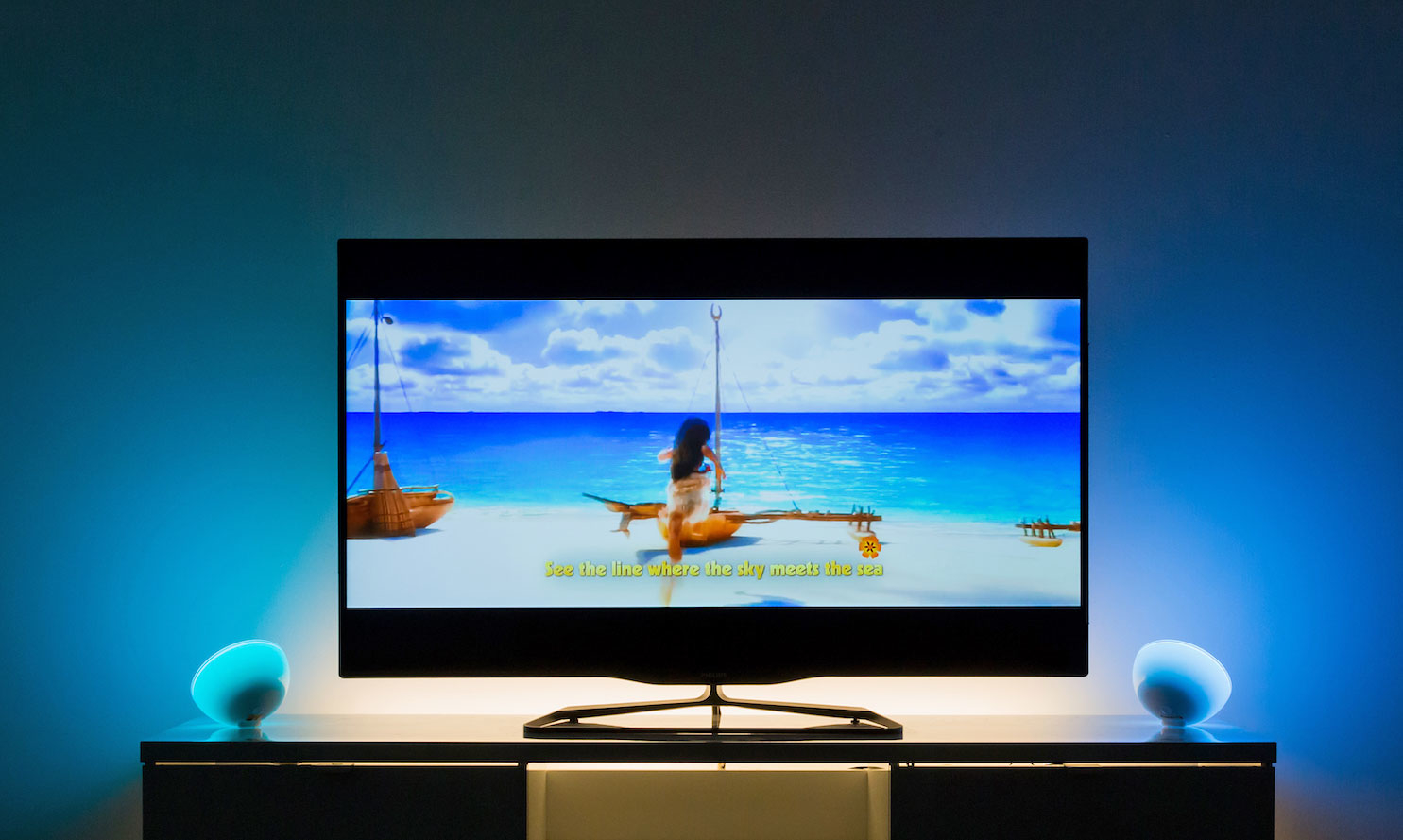 If you've been patiently waiting for the new Philips television set that comes with Roku built in, you're in luck. The electronics giant announced that the 40-inch model from its new Roku TV 4000 series is available now at Sam's Club. It will appear...

With the world going Amazon Alexa crazy, Jim Beam is bringing out their own smart device – JIM, the smart decanter. That’s right, a smart whiskey decanter. It is to be believed the decanter has built-in voice control system which allows the user to command the device to pour a shot of whiskey from across the room. The recordings aren’t a generic voice; they are of Fred Noe, a master distiller at Jim Beam. It may appear as though JIM is somewhat of a gag against the recent worldwide infatuation with smart home products, but that isn’t to say that JIM won’t be as big of a hit. With Christmas just around the corner, I can’t help but think this would be the perfect gift to get that one friend who ‘thinks’ they’re a whiskey guru. 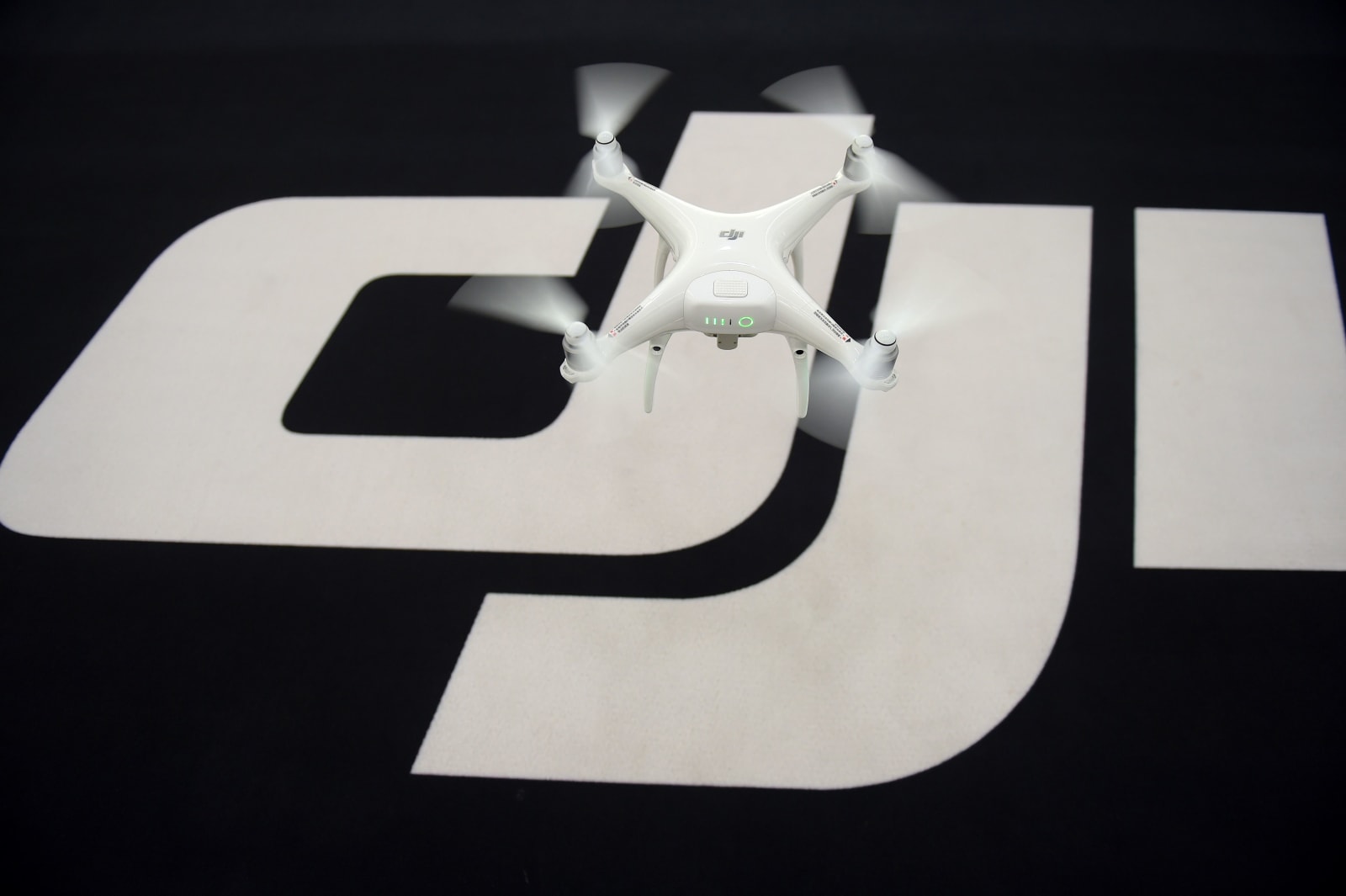 A memo from the Los Angeles office of the Immigration and Customs Enforcement bureau (ICE) has been making the rounds and it states some pretty bold claims about drone-maker DJI. The memo, which was apparently issued in August, says that the official... 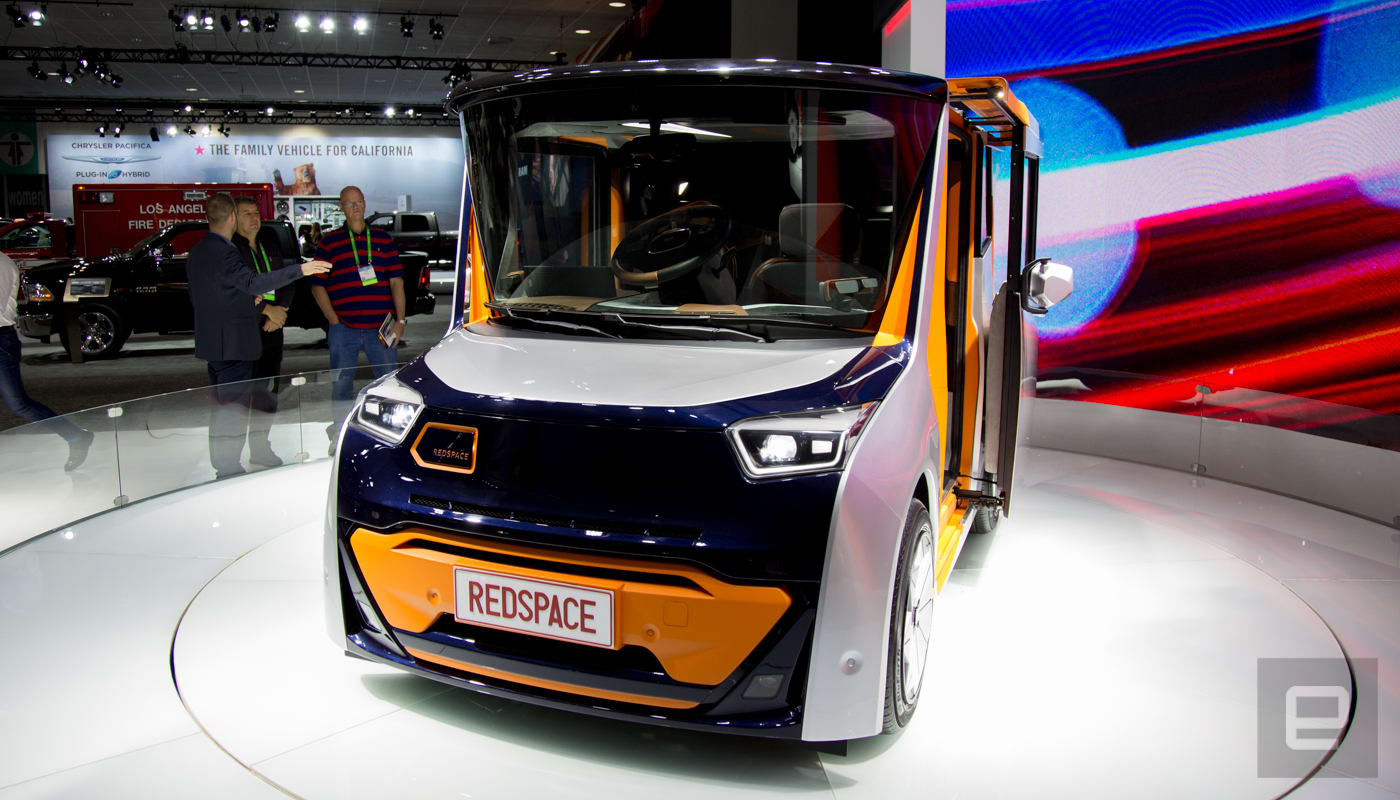 New York is huge. 8.5 million people live in the Big Apple according to 2016 census data. It seems impressive until you realize that there are 15 megacities in China that blow New York away with populations over 10 million. All those humans in one ar... 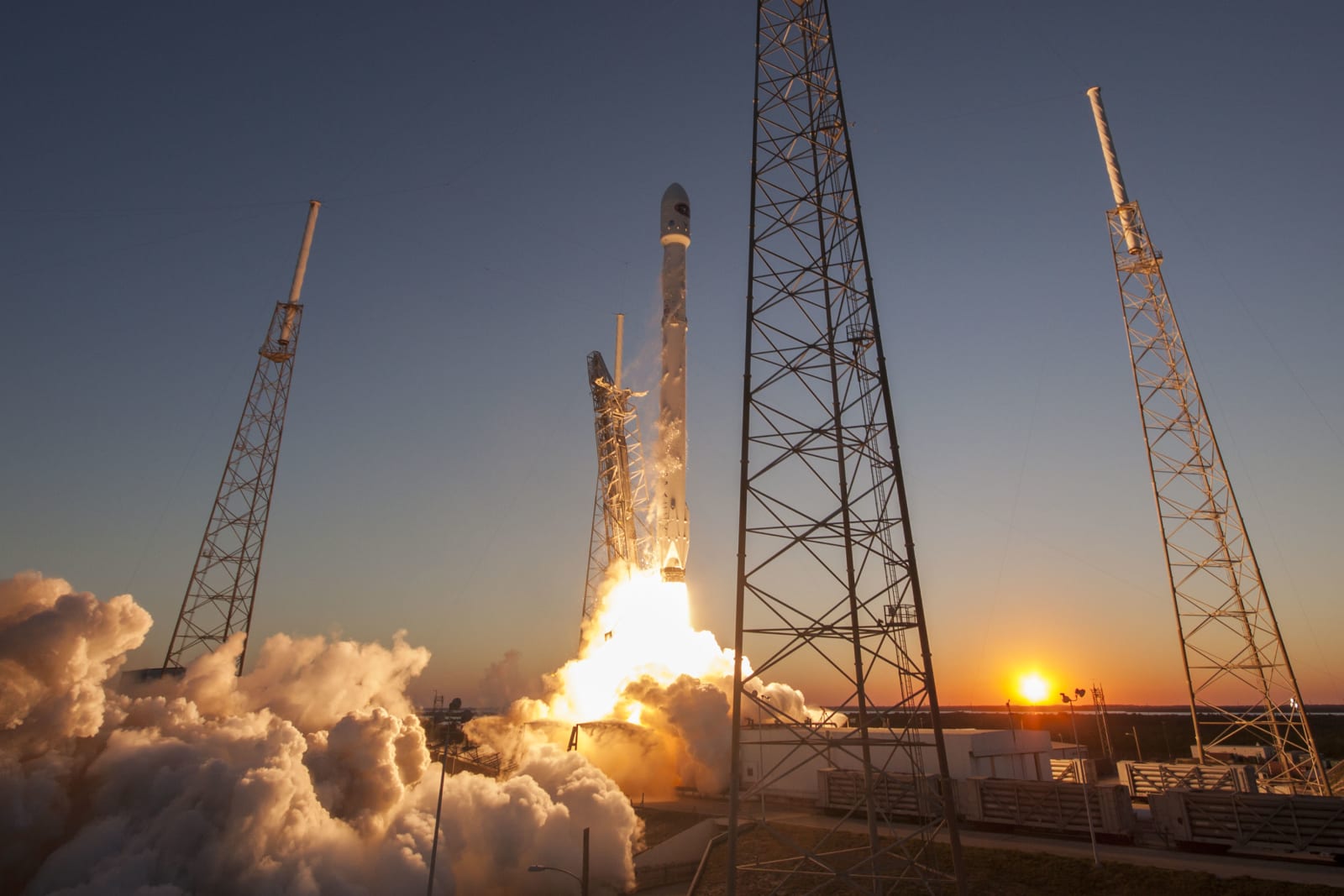 SpaceX's Falcon Heavy rocket has been gearing up for its inaugural launch for quite some time, but multiple delays keep pushing that event later and later. The SpaceX team had most recently been shooting for a launch before the end of this year, but... 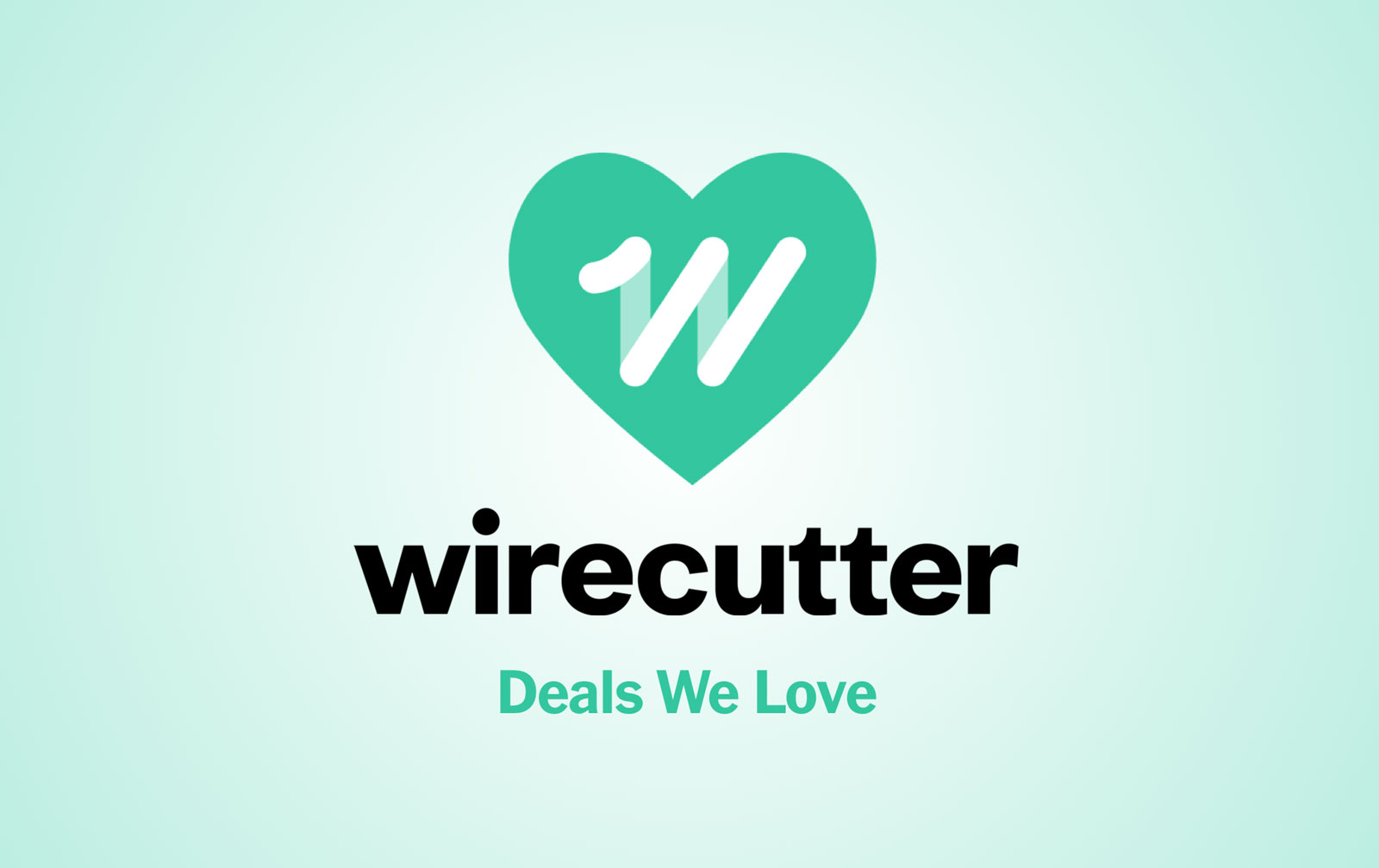 This post was done in partnership with Wirecutter, reviews for the real world. When readers choose to buy Wirecutter's independently chosen editorial picks, it may earn affiliate commissions that support its work. Read their continuously updated list...