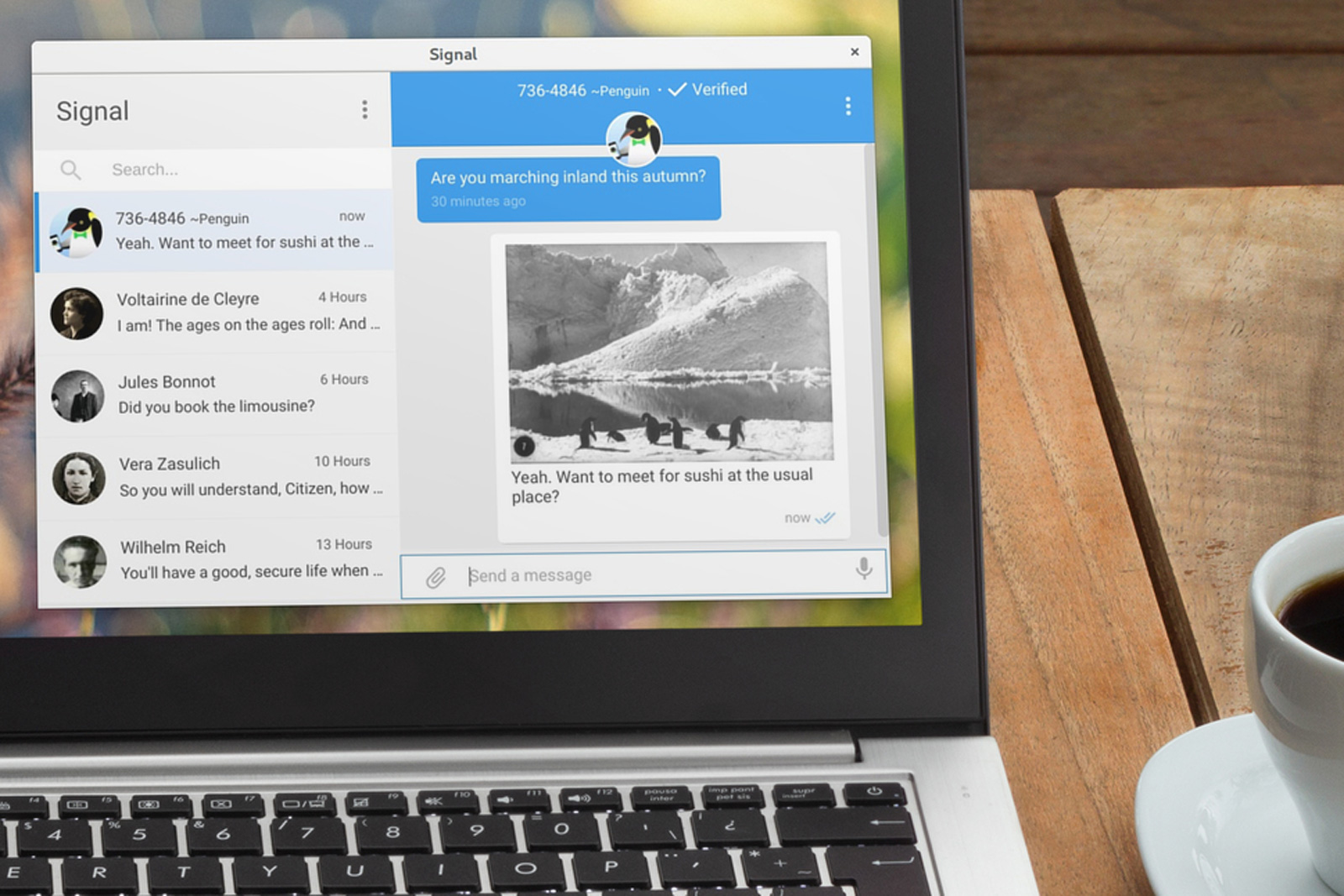 You can already use Signal for secure chats on the desktop, but you've had to use a Chrome web app to participate in those encrypted conversations. What if you don't like Chrome, or would just prefer something more elegant than a browser? Signal is...

If you’ve got an Amazon Echo Dot lying around the house you know exactly how good it is as an AI butler but how lackluster it is in the music department. Back in the day when the Echo retailed for $150, and the Dot for just a mere $50, the guys at Ninety7 decided to one-up the Dot with a supersuit of its own. In comes the Vaux, a one-of-a-kind accessory for the Amazon Dot (Gen 2). Designed to retain what it does best and add to it some serious audio chops, the Vaux was made to fit an Echo Dot (Gen 2) exactly into it. What the Vaux is, is a wireless speaker unit made specifically for the Dot. With a small cavity on the top to nestle the Dot into, the Vaux aims at giving the Dot the one very thing it lacks, and allowing it to become an Amazon Echo… think of it as the Mushroom from Super Mario!

The Vaux retains every bit of the Dot’s features and allows it to perform as a pretty good speaker too. Just connect the power supply and audio jack into it and the tiny Dot becomes a large, powerful AI Speaker system that you can not only talk to, but also play music out of. Plus, with a battery of its own, the Vaux is just as wireless as the Echo it tries to be! (Plus at the same price as the Dot itself, it saves you some cash while giving you the full Echo experience!)

If you don’t have an Echo Dot, you can buy both together right here! 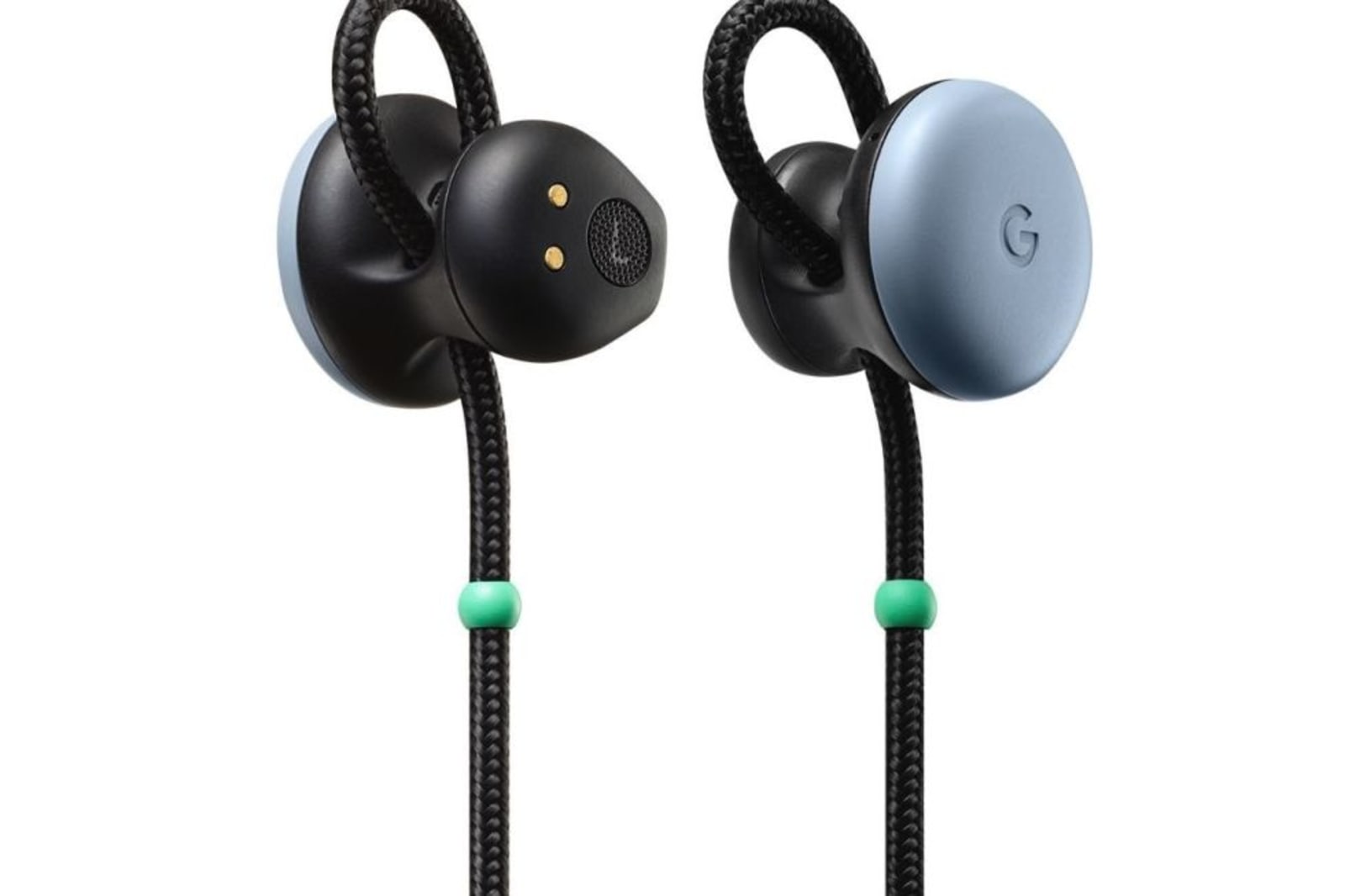 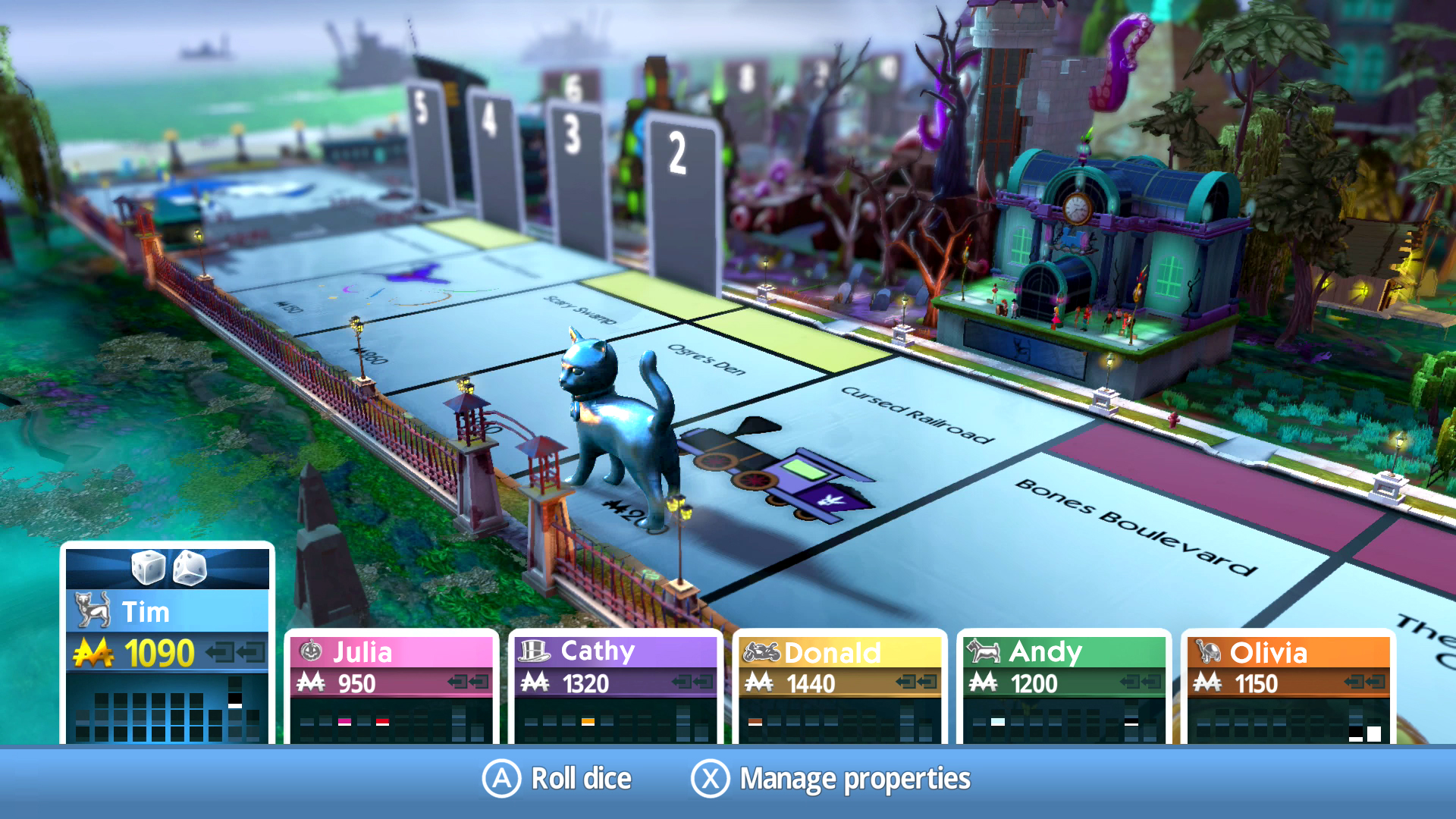 As the Nintendo Switch was gearing up to launch back in March, fans worried that it would go the way of the big N's prior consoles: Spectacular first-party games with minimal third-party support. But after a tenuous few months when Zelda: Breath of t...

It's only been a day since Microsoft killed Outlook.com premium features like tougher email security and more storage and brought them to Office 365 members instead. Today, the company announced that it will bring LinkedIn integration to Outlook.com...

As I walked into the Hangar Exhibition Space at the Amman Design Week, I noticed a crowd right near one of the spaces at the entrance. People had their phones out, and were filming this person gracefully painting with her body movements. The FLUX, as Andrei the creator likes to call it, captures your movement, and essentially your spirit.

Architect turned maverick coder and kickass installation maker, Andrei spent six months learning how to make his installation in code. Then all it took was a Microsoft Kinect, a projector, and a blank screen to weave sheer magic. When you stand in front of FLUX, nothing happens… until you begin moving. The Kinect captures the moving parts of your body, assigning particles to it that get translated into streaks of light and color in real time. People spent endless hours in front of FLUX, trying to trick it, to see what movement resulted in what visual. The FLUX aside from making you a part of the creative process, also gets you to move with a certain free spirit (much like dancing like no one’s watching). I’d trade in my morning jog for an hour in front of the FLUX any day! 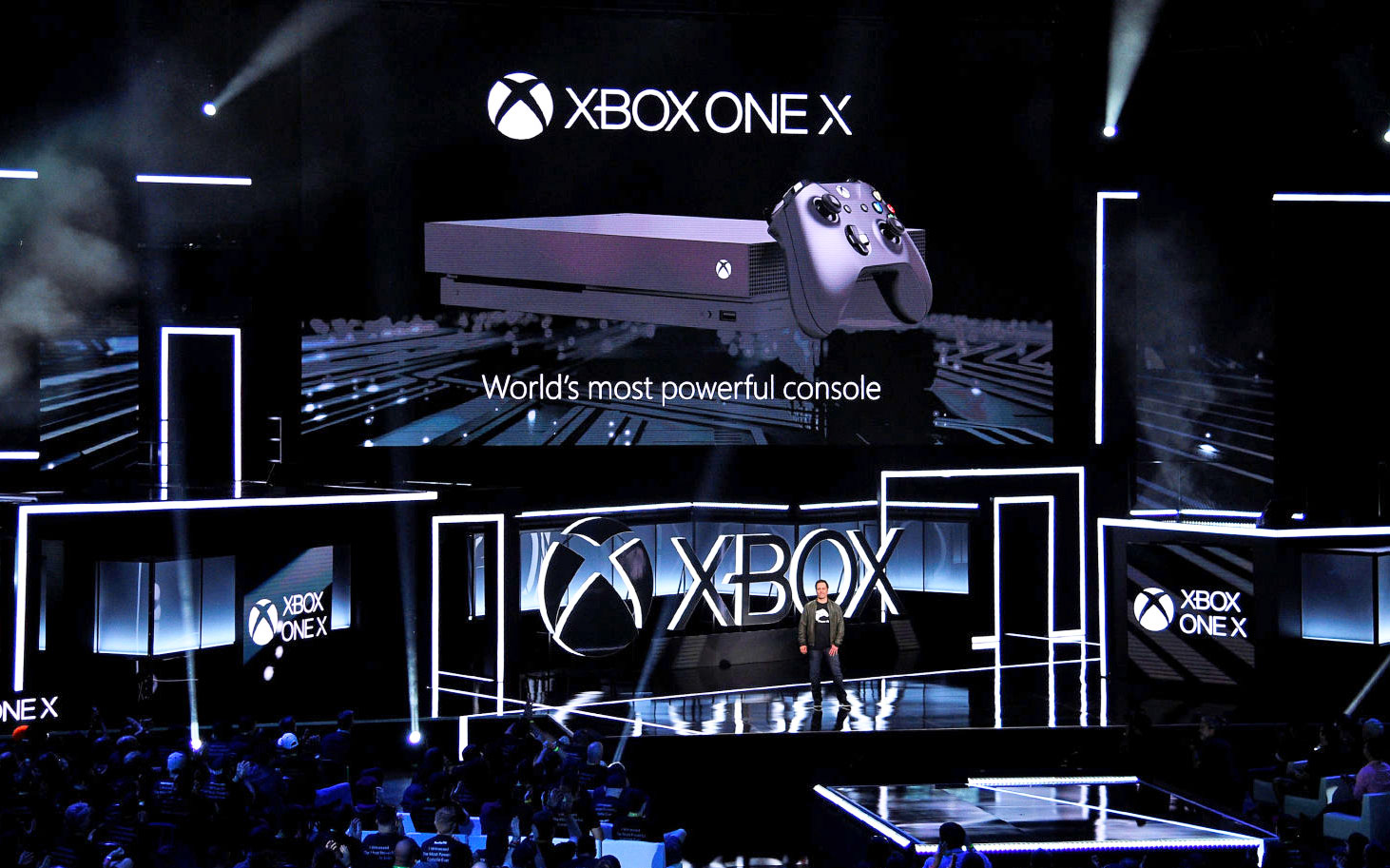 There's more to the Xbox One X than just 4K gaming. Beyond playing UHD Blu-rays, the console will stream media from your provider of choice in 4K, too. That includes Amazon Prime Video, which is now available worldwide on Xbox consoles following its... 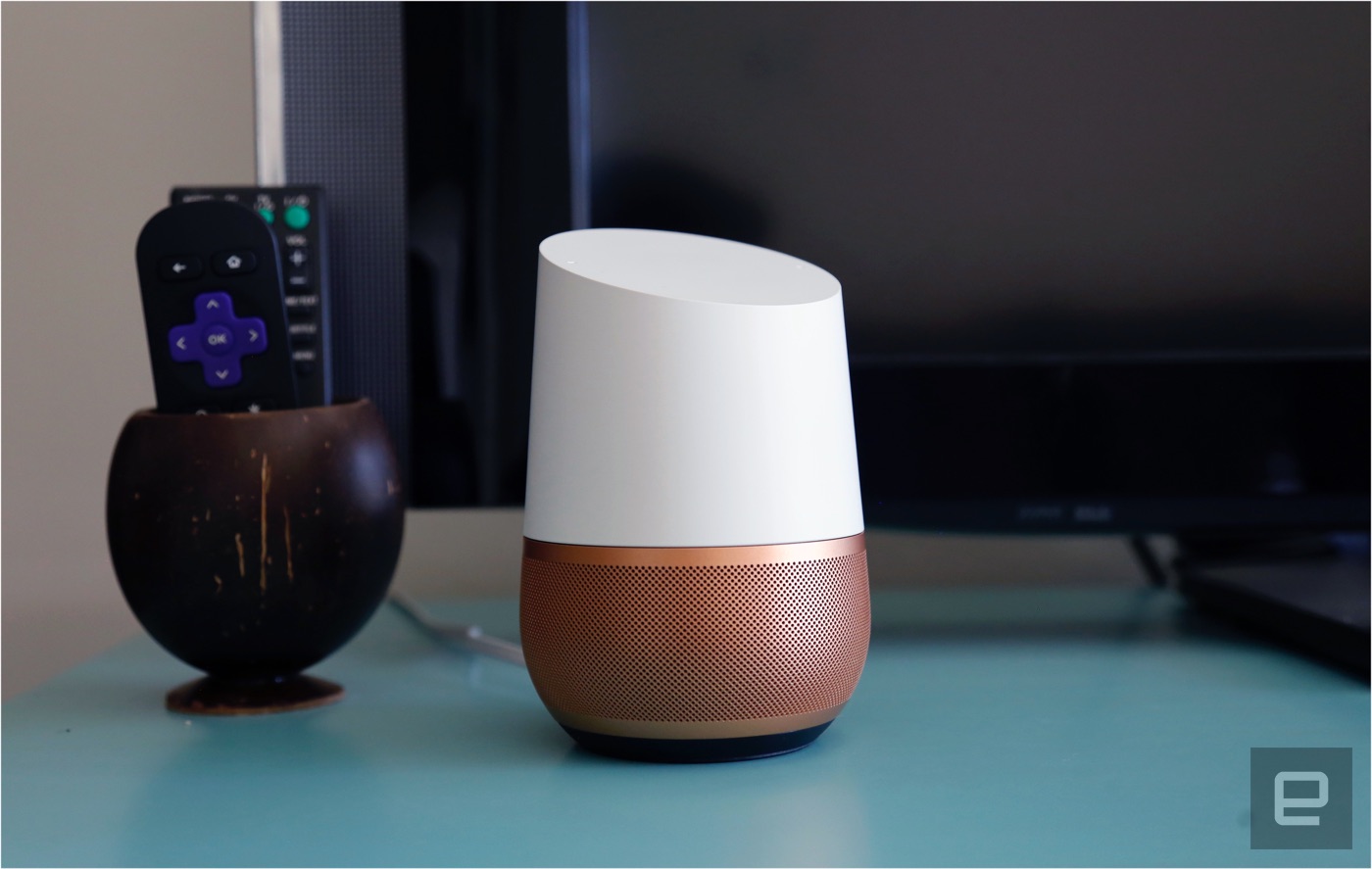 The number of gadgets Google Home supports is getting pretty large these days. According to the company, more than 1,000 smart home devices from more than 150 brands play nice with its smart speakers to control things around your house. That's quite... 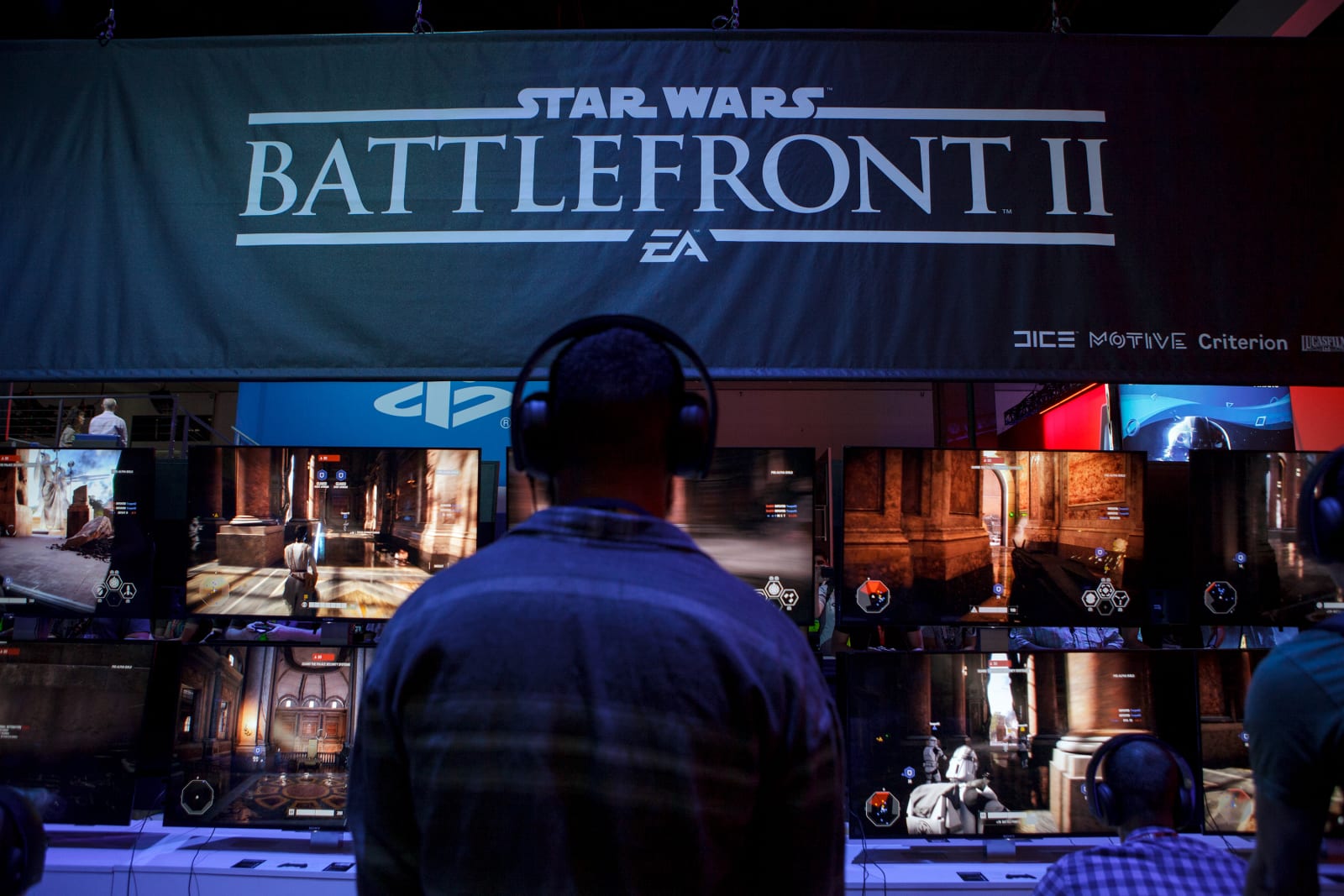 If nothing else, EA is listening to the fans for Star Wars: Battlefront II. After all, outcry was the reason the game will have a single-player campaign mode and an awful lot more depth. So, perhaps it isn't too surprising that the game company paid... 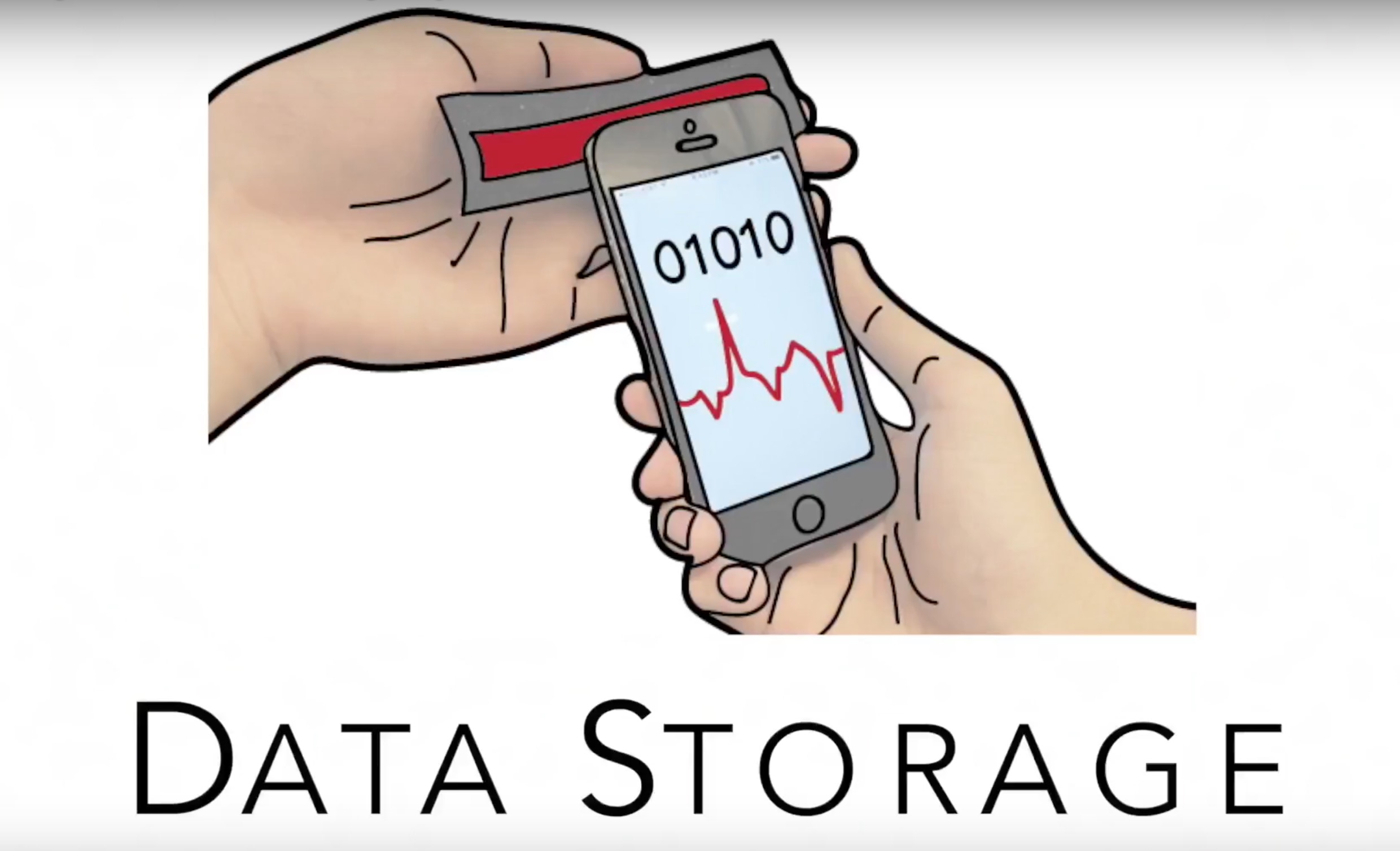 New technology may soon enable you to get into your home or office with nothing more than your coat, wristband or tie. Scientists at the University of Washington have found a way to create smart fabric, using only conductive thread with no other adde...