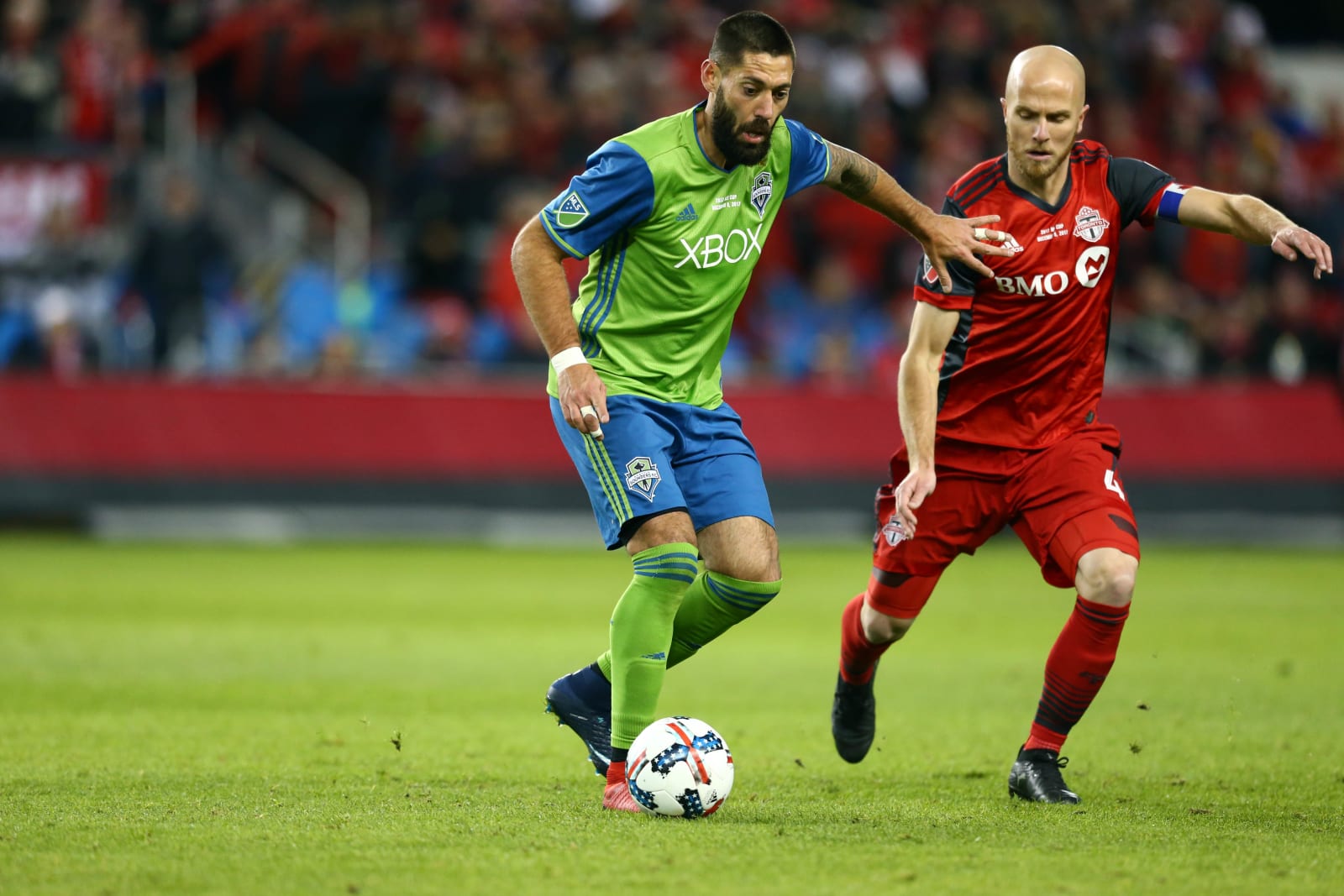 YouTube TV has landed another Major League Soccer deal, and this time you might be more likely to notice. As part of a multi-year agreement, the internet TV service is now the official streaming option for all Seattle Sounders FC games. Similar to th... 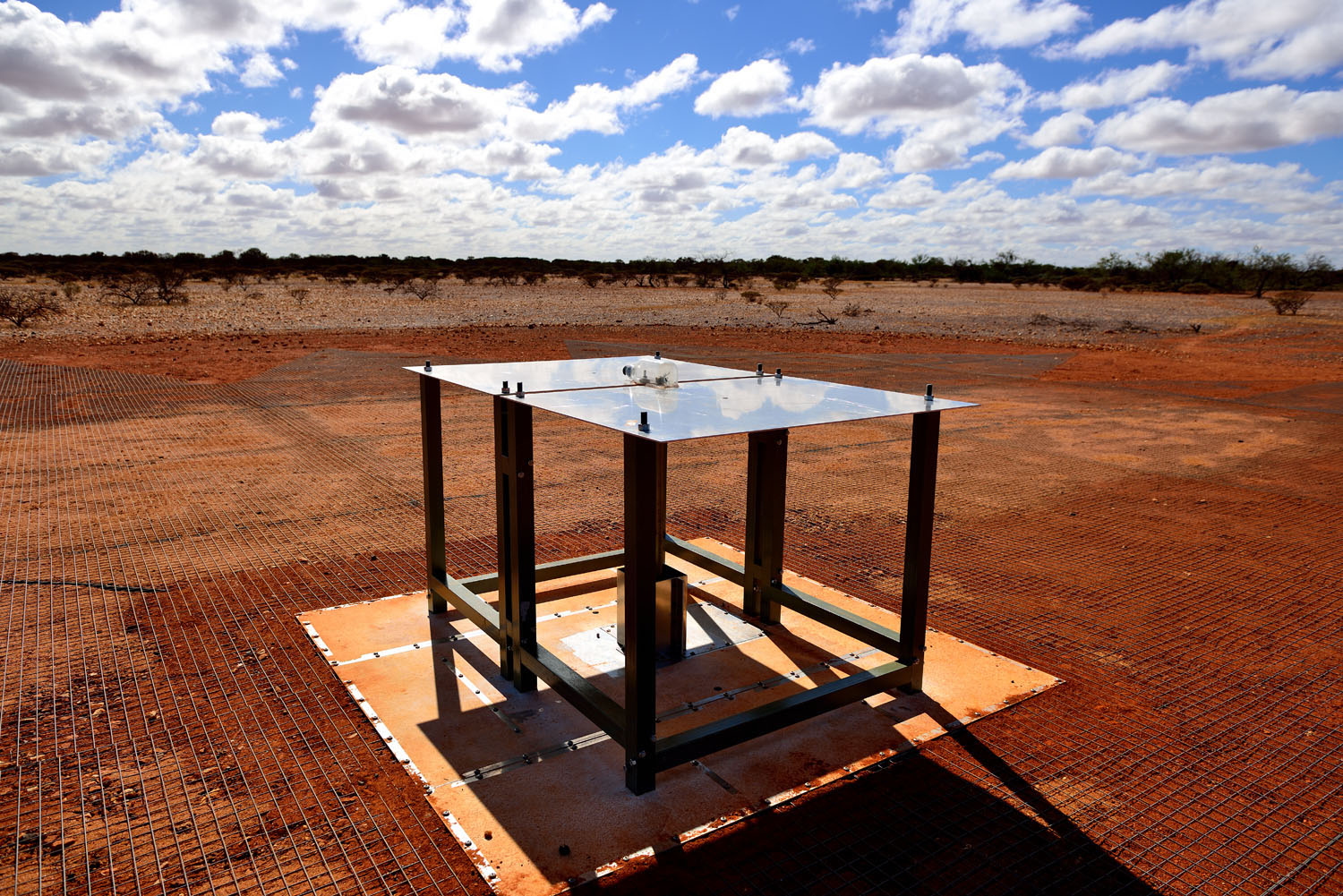 The early development of our universe is still quite a mystery, but in a new study published today in Nature, researchers describe what may be evidence of when the first stars began to form. After the Big Bang, which took place some 13.7 billion year... Could VR cure jet-lag?? A bunch of designers sure think so! The Aura, designed to look like the coolest VR headset ever and to behave like a jet-lag-curing machine, is a headset you wear around your head, positioning the earpieces on your ears before sliding the screen to cover your eyes. Not only does the headset act as an eyemask and ear muff, when switched on, it creates a meditatively personal space that isolates the traveler in a scenery of their preference, to assist travelers to fall asleep as soon as possible. AURA provides a variety of VR themes, such as outer-space, forest, ocean and canyon. It also uses a combination of sounds and soundtracks (ASMR) to trigger relaxation and get you to drift off into dreamland.

What’s truly fascinating about the Aura, aside from its innovative use, is its design. The collapsing design allows it to be docked in airplanes pretty easily, looking (and even behaving) like headphones, until you slide the VR headset out in sheer sci-fi fashion. The Aura charges via induction, and is powered using a phone app that gives you full control over what you want the VR headset to do. Although it looks so cool, I’d probably give in to the jet lag and binge watch movies through my flight! 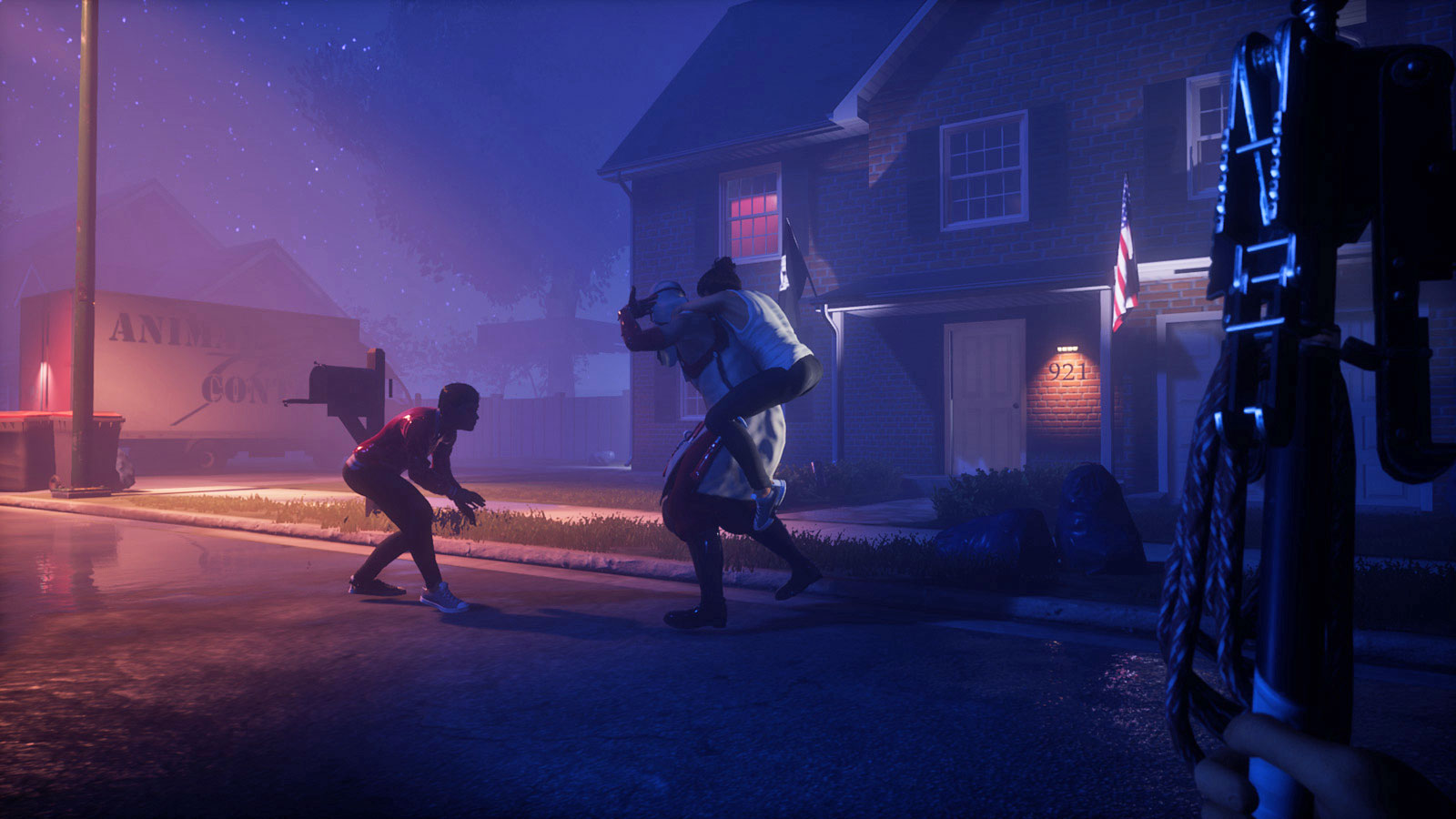 Many horror games are solitary affairs -- a little odd when horror movies are frequently shared experiences. Why not make games which play off the social side of fear? Question is trying just that. The group of BioShock and Dishonored alumni has unve... 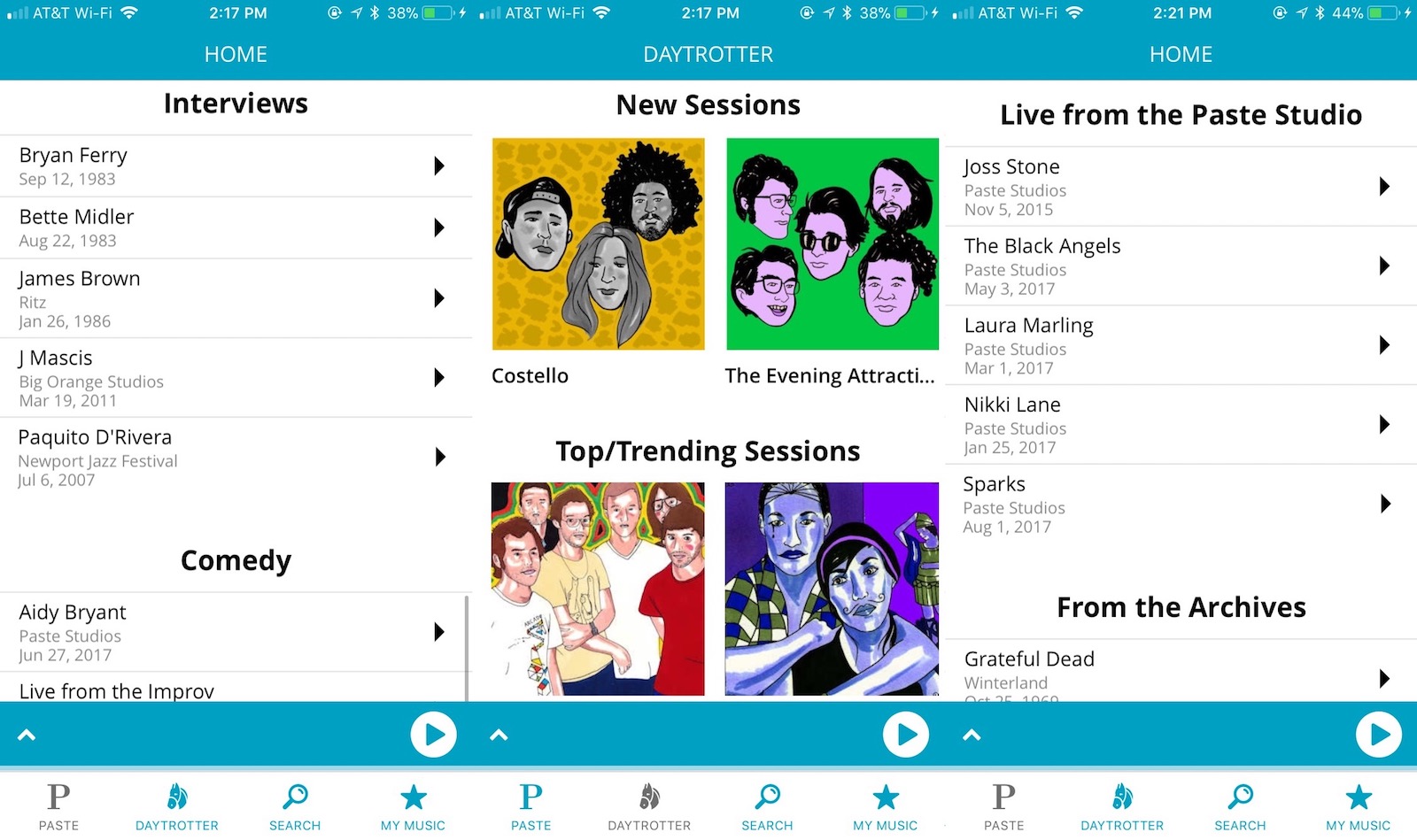 You have a few options when it comes to streaming music and whether you're subscribed to Spotify, Apple Music, Tidal or something else, there's a lot of music right at your fingertips. But live recordings offer their own sort of listening pleasure, a...

The gaming chat service Discord has reportedly banned several alt-right groups. The move comes six months after the platform shut down racist accounts in the wake of the Charlottesville protests in order to 'take action against white supremacy, nazi... 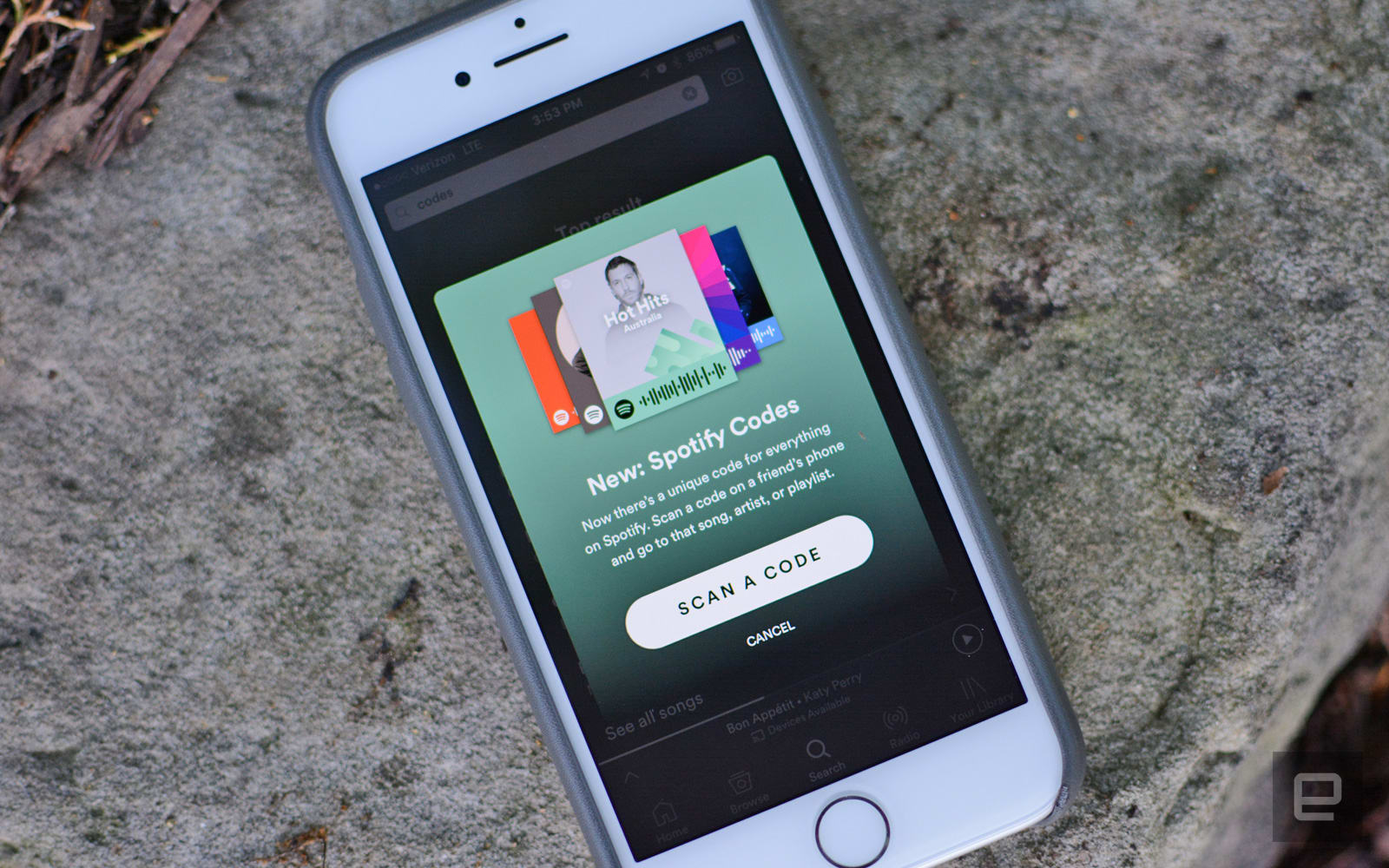 Spotify quietly signaled its intention to become a publicly traded company in December of last year, even though several lawsuits over licensing were looming. Now the streaming service has filed for a direct listing on the New York Stock Exchange, an... 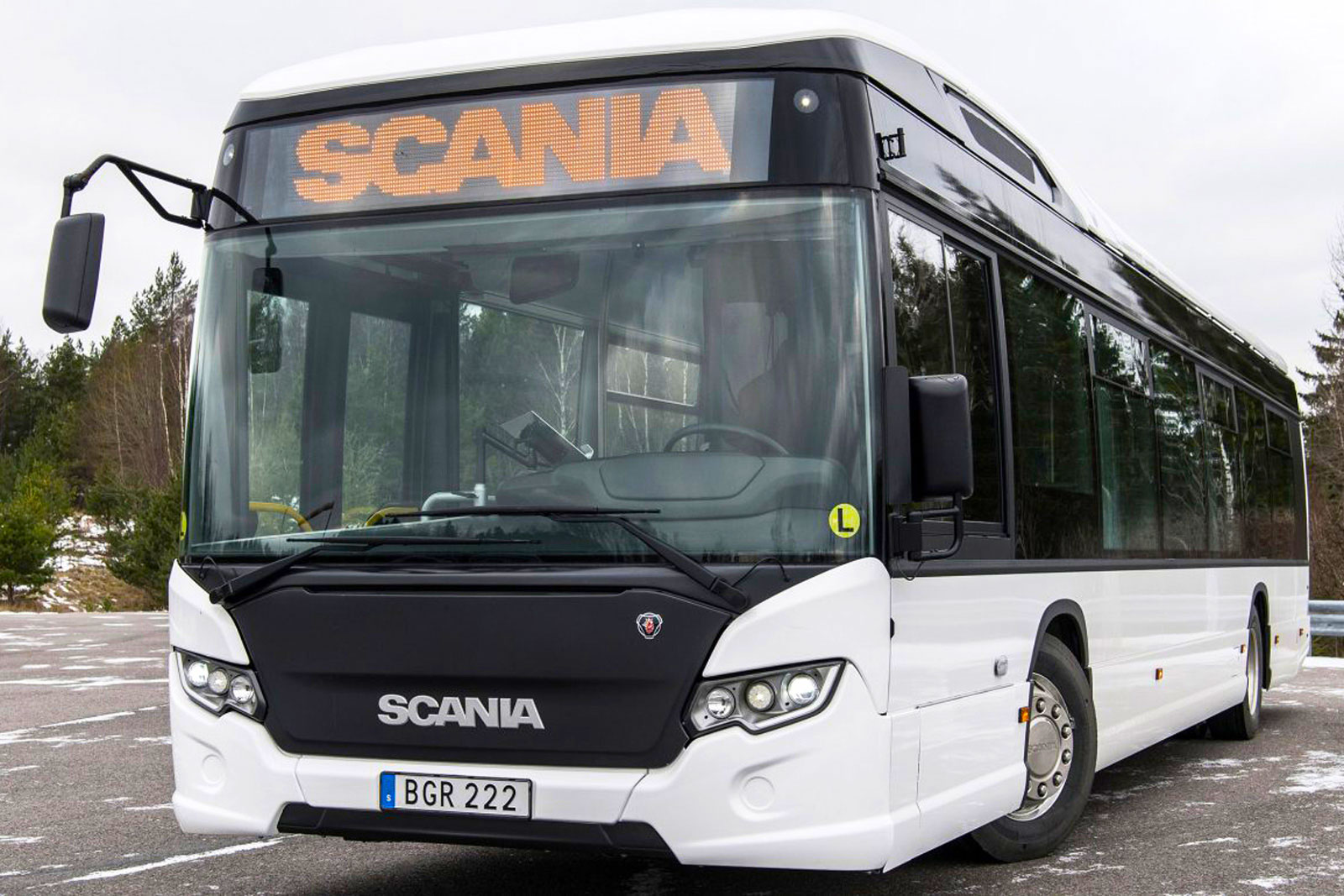 The I.D. Buzz might not be the first electric Volkswagen bus you see roaming the streets. VW's Scania brand has announced that its first electric bus, the Citywide Low Floor, is going into full-fledged service in the Swedish town of &Ouml;sterlund in... “I want a house where I can feel the sky” sounds more like poetry than a design brief, but then again, the resulting product also feels like visual poetry rather a regular skylight. Built by Satoh Hirotaka Architects to let the sky paint the insides of your house, the Message From The Sky is an interactive skylight that changes with time and weather, turning your wall into a piece of art that’s seldom the same. Based on the season, time of the day, cloud cover, precipitation, and general color of the sky, the house’s wall looks completely different. Pair it with the moving slats that create mesmeric parallelogram patterns and you’ve got a room that’s beautifully decorated by sunlight! I can just see myself reaching for the Instagram icon! 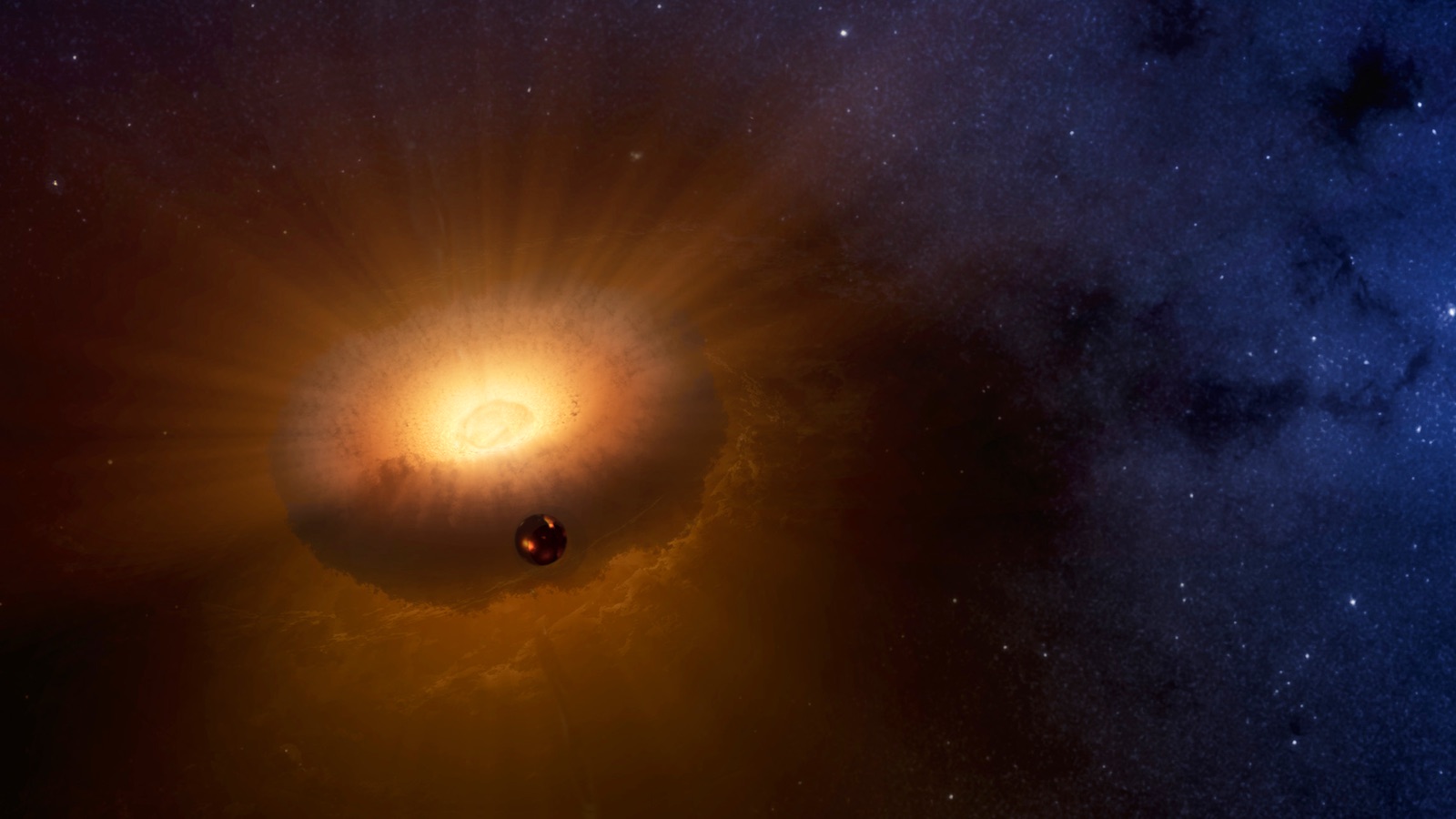 Scientists have been puzzling over the moon's formation for a long time, and now there's a new theory that might explain some of the baffling mysteries surrounding our satellite. A new study published today in the Journal of Geophysical Research: Pla...