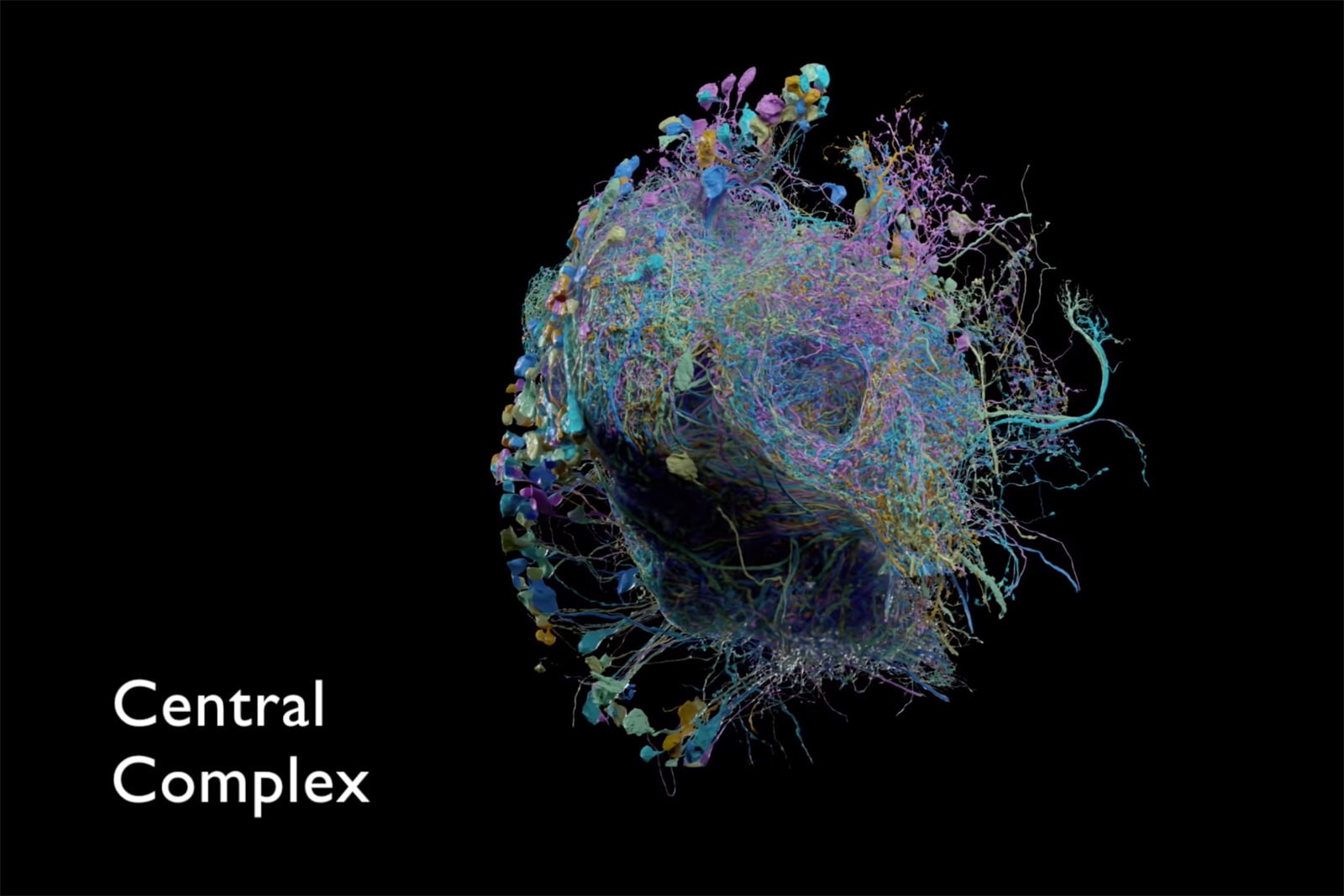 A joint effort between Google and the Janelia Research Campus has just achieved a significant breakthrough in brain mapping. They've published the largest high-resolution map of brain connectivity to date, offering a 3D model of 25,000 fruit fly neur... 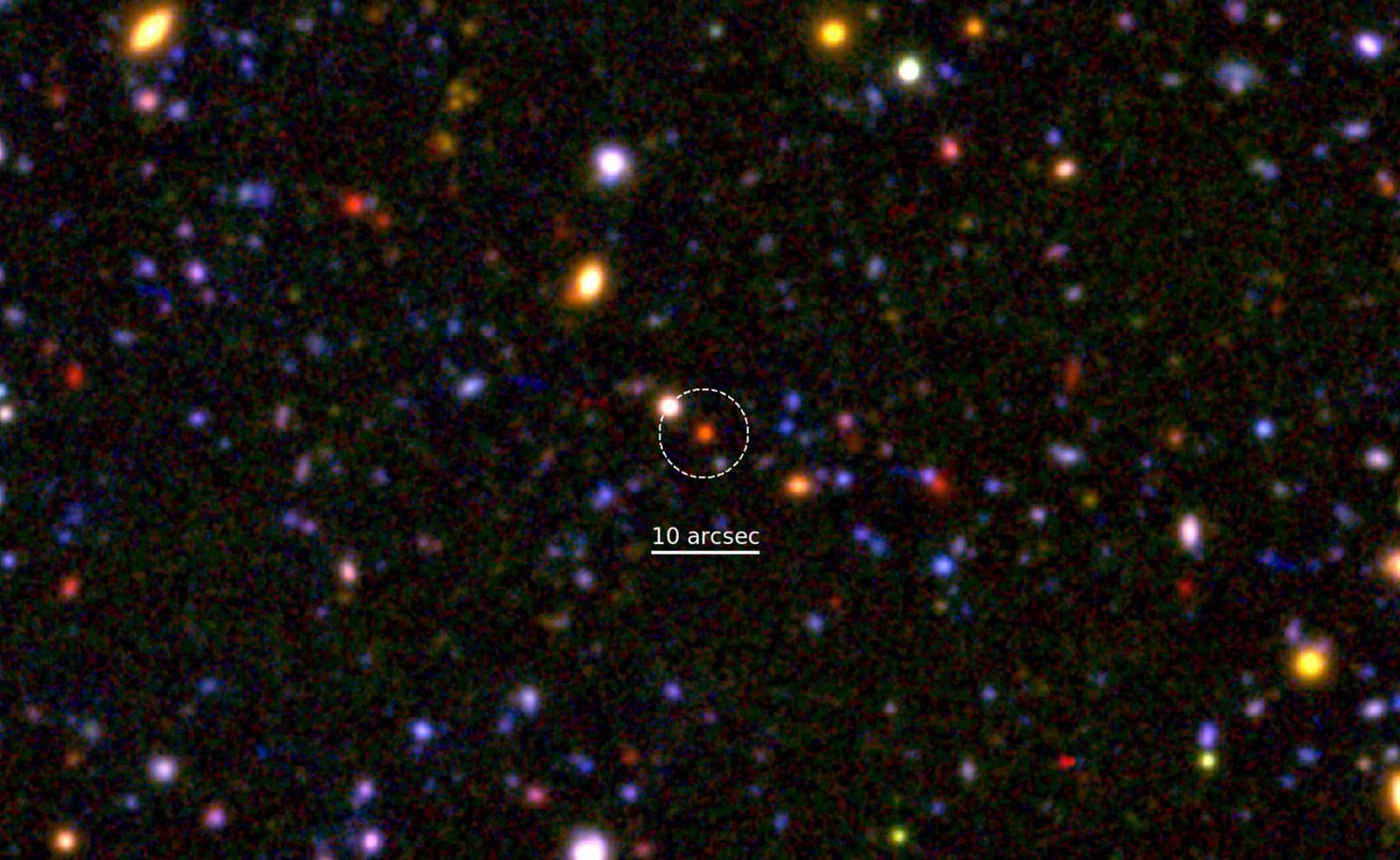 You'd think that galaxies from the young universe would still be thriving, but that's not necessarily the case. Researchers at the Niels Bohr Institute and the National Observatory of Japan have discovered the farthest known dying galaxy (that is, w... 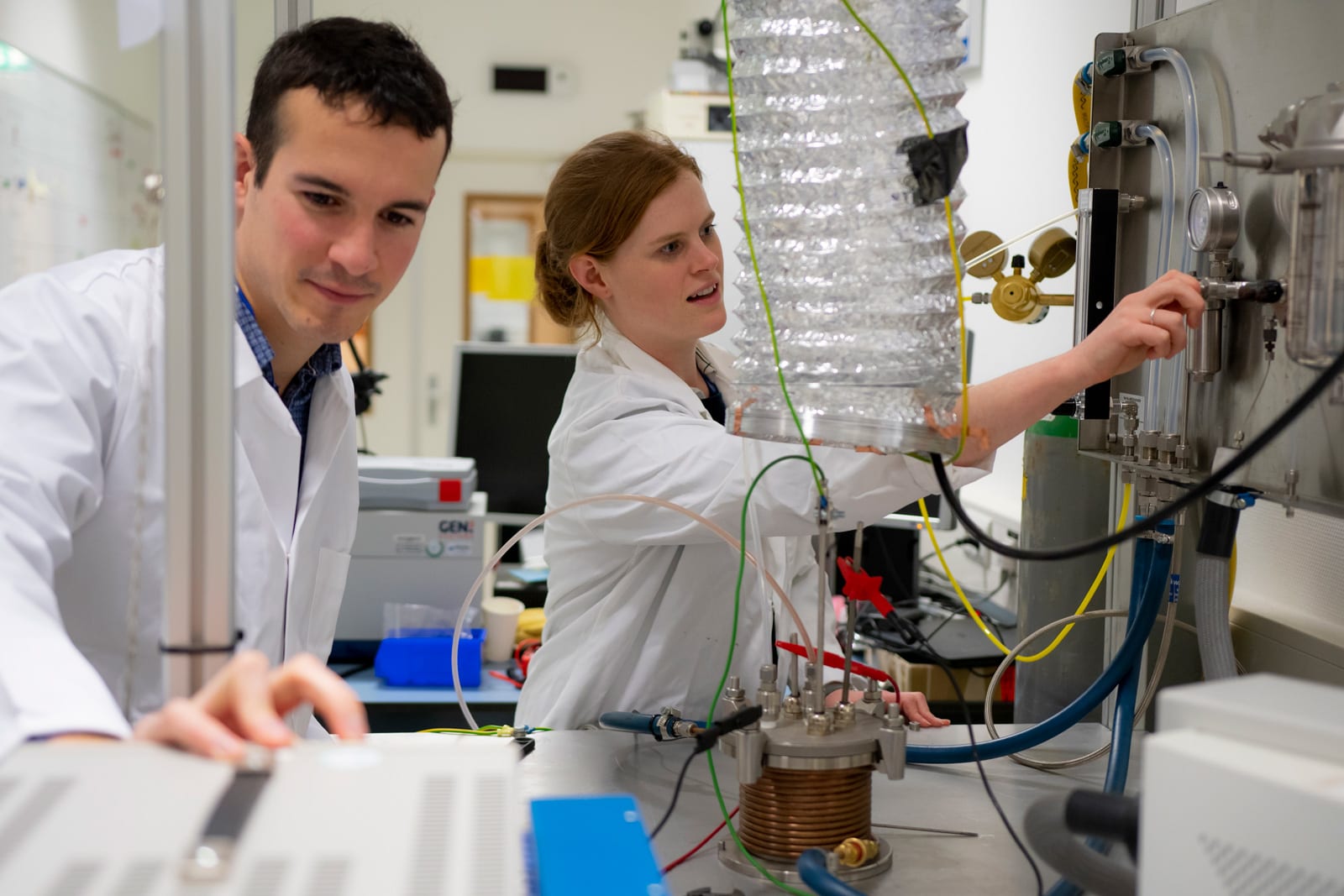 If humans are going to have a long-term presence on the Moon, they're going to need breathable air and rocket fuel -- and the ESA might just have a way to create both using the Moon itself. The agency is running a prototype plant that converts moond... 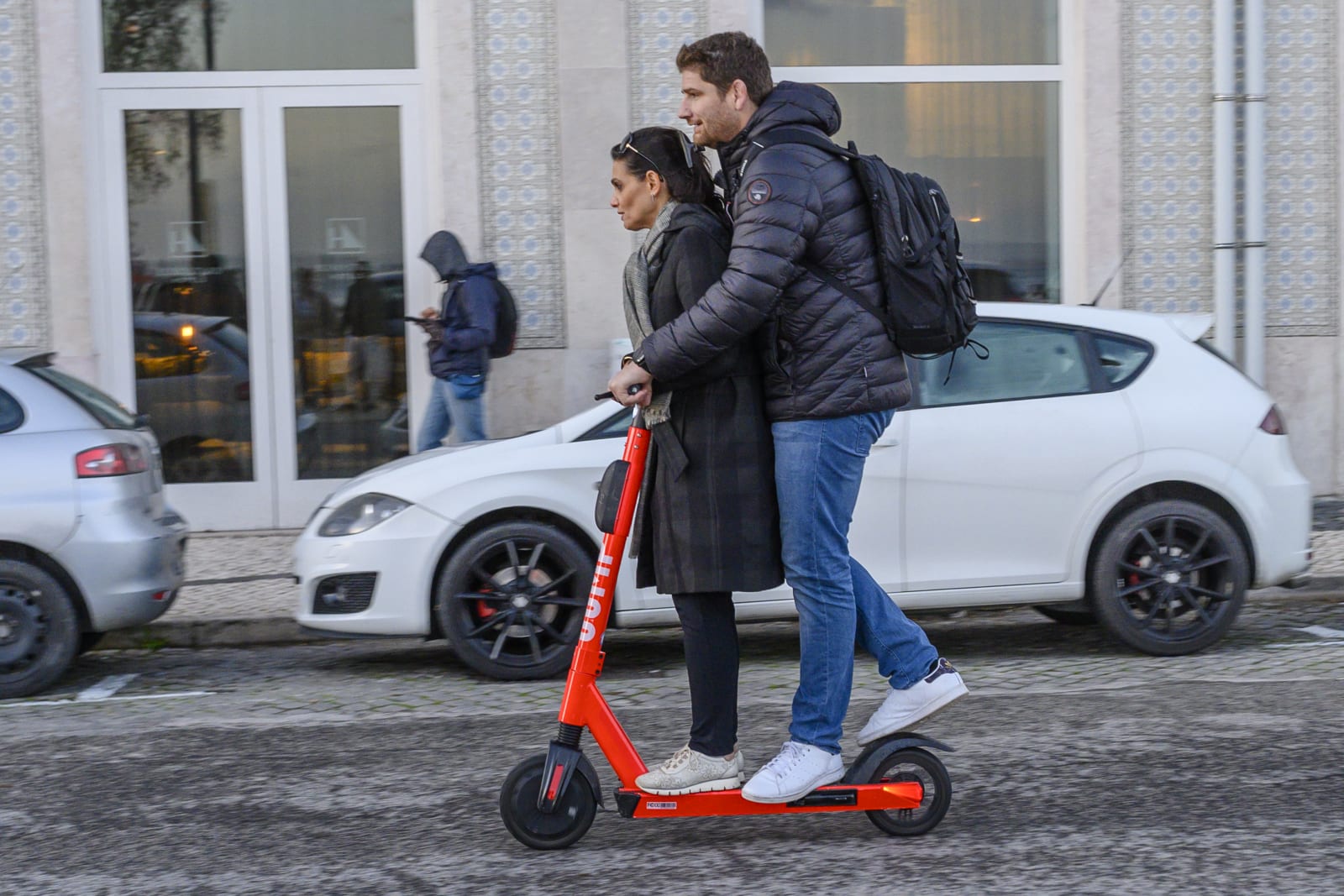 It probably won't shock you to hear that the rise of e-scooters and their matching services has led to more injuries, but researchers now have some more tangible proof. A UCSF study indicates that electric scooter-related injuries in the US jumped 22... 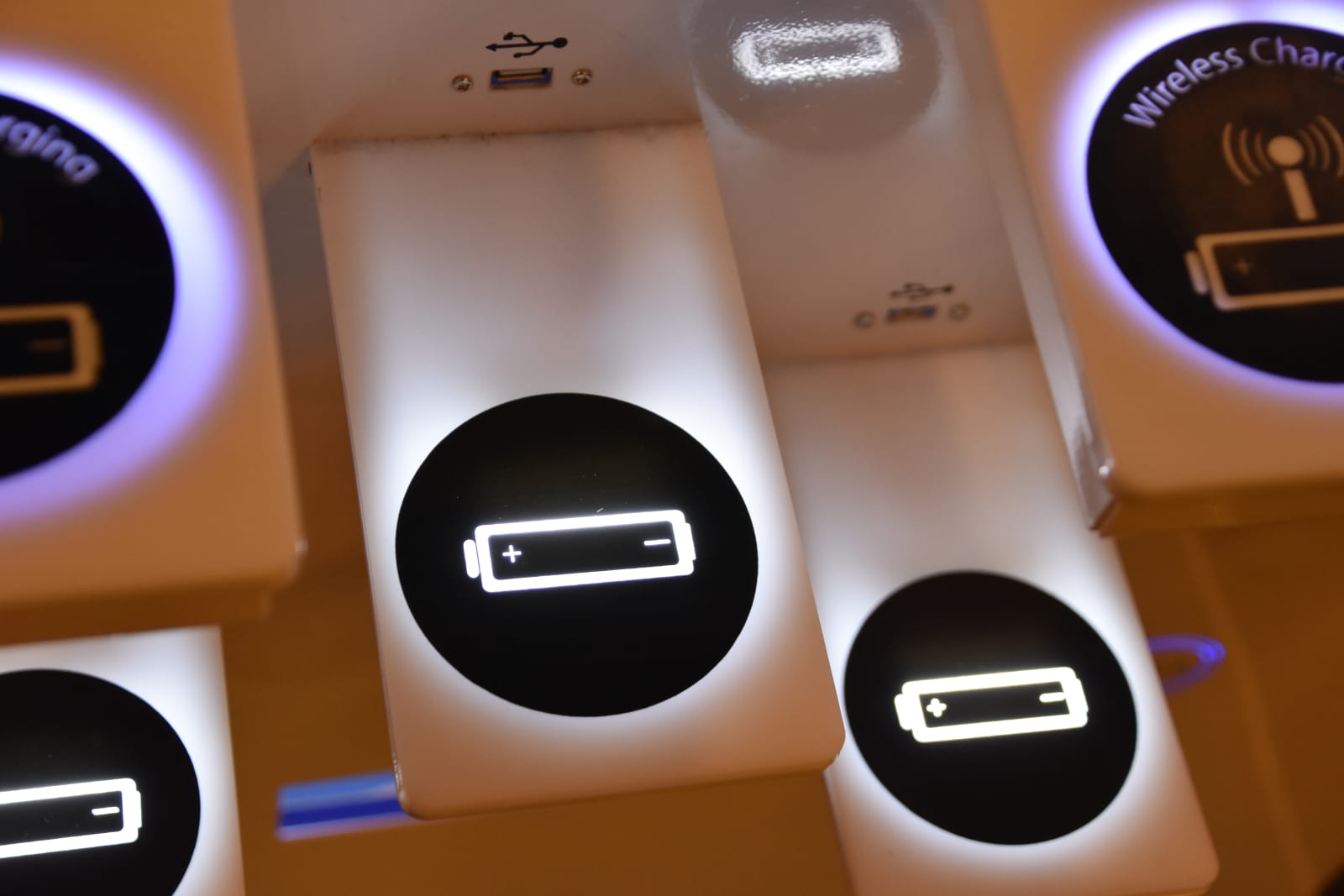 Lithium-sulfur batteries have been in the news for years, but a new design might be worth your notice. Monash University researchers have crafted what they claim is the most efficient lithium-sulfur battery to date. An appropriately-sized unit report...

Did you ever see the Black Mirror episode called “Arkangel?” Basically, it tells the story of an overly-cautious mother who has a chip implanted in her daughter’s brain so she can track her every movement. But she also upgrades it with a couple of features, like the ability to see everything she sees, and to block out images of anything that might be deemed “shocking.” Needless to say, things don’t turn out too well for anyone. Regardless, there is technology in the works today that could actually be used to automatically censor images in real time. 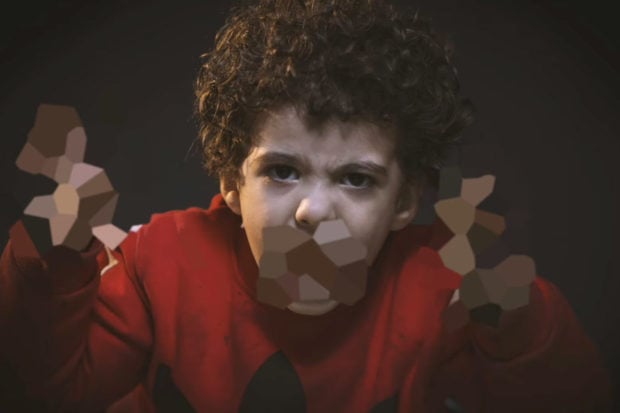 In this clip from TEDx Talks, computer interaction scientist Lonni Besançon introduces us to a technology that could do just that. The system works a bit differently from the version seen in Black Mirror, with the goal of preserving more information about the image that’s being obscured. Rather than just pixelate out the “offensive” imagery, processing technology would apply filters to make the image less shocking. The use case explained here is one in which a surgical image could be made less repulsive, while still preserving enough detail to understand what was going on.

The core of this particular technology is more about reducing the shocking nature of specific images or video footage, rather than making decisions about what is considered offensive or shocking. That said, Besançon’s team has made a prototype Chrome extension which can automatically identify violence, nudity, or medical imagery, and apply visual filters. 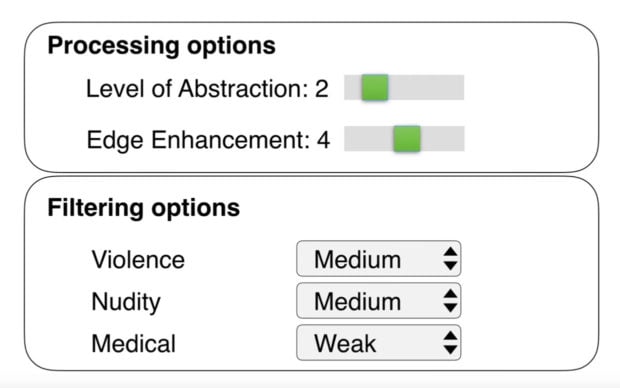 While there are legitimate uses for this kind of AI-powered censorship tech, like protecting social media moderators or police detectives from having to view disturbing imagery, it could also be used to impose unwanted censorship if used improperly or forced into consumer technology. 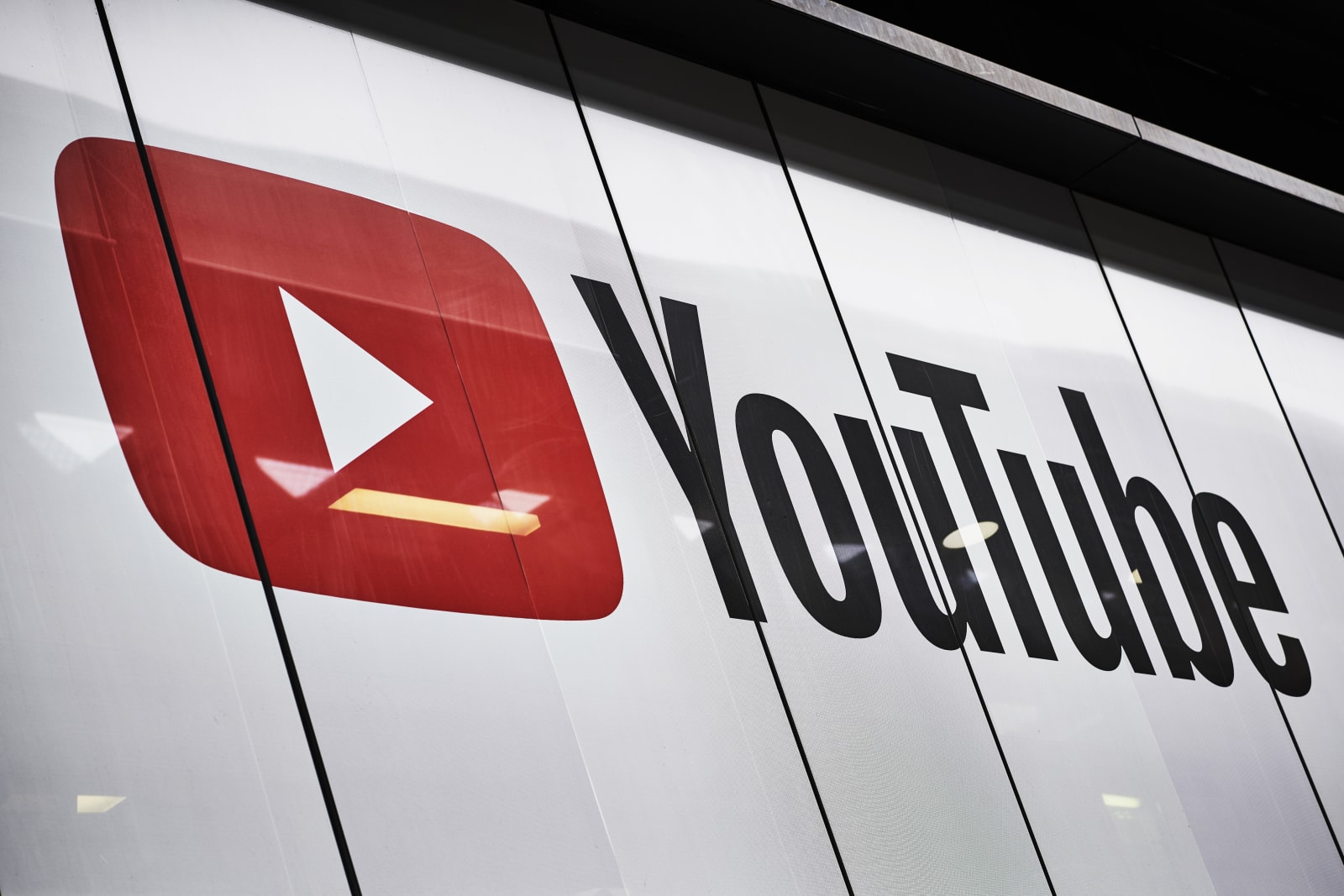 Politicians and others complain that YouTube fosters extremism, but how caustic is it, really? Not all that much, according to researchers. Data scientist Mark Ledwich and UC Berkley researcher Anna Zaitsev have published a study suggesting that Yo... 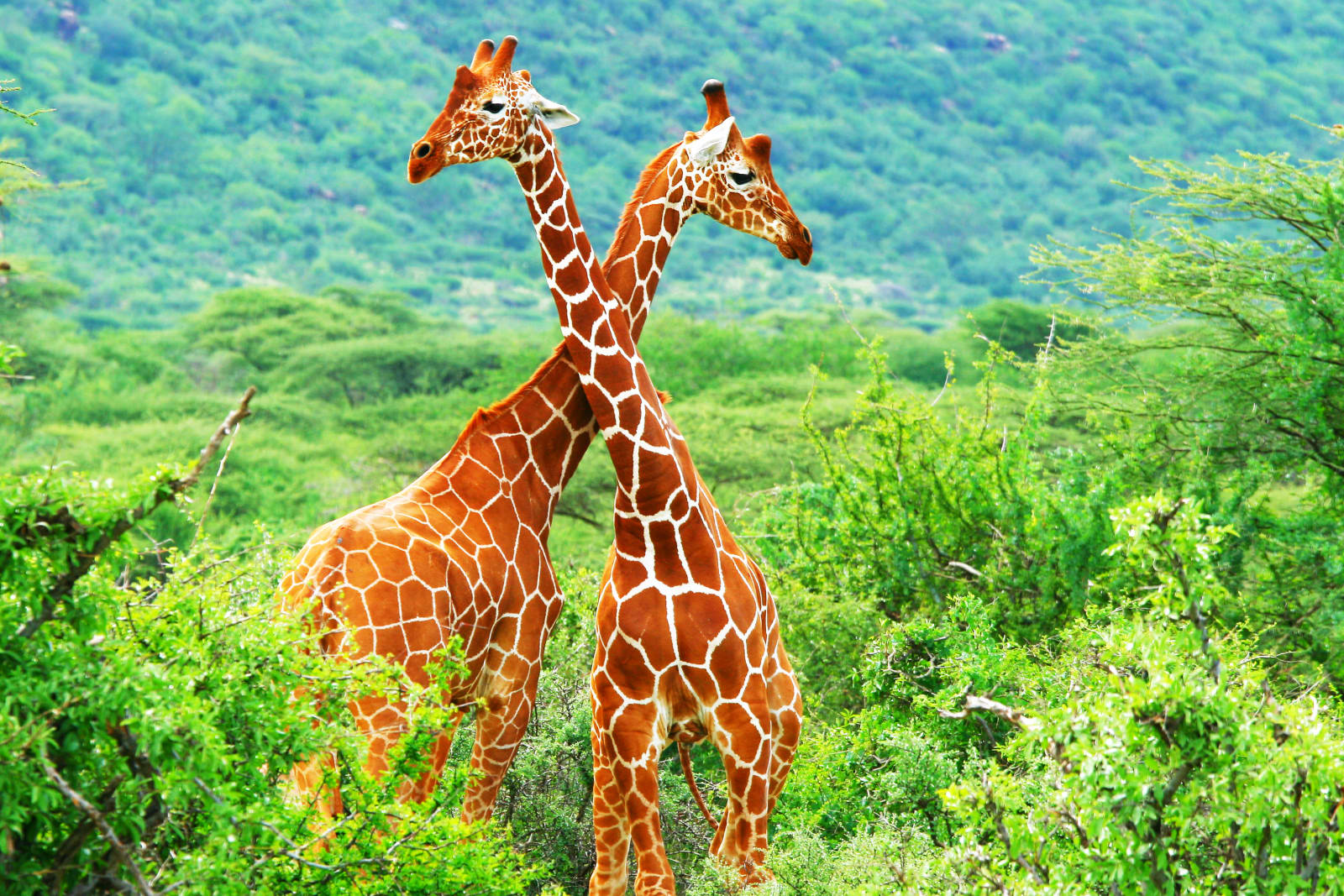 Google is quickly putting its wildlife-spotting AI to good use. The internet giant has launched a Wildlife Insights tool that helps conservationists track wildlife by not only parsing their photos, but sharing them in a searchable public website. T... 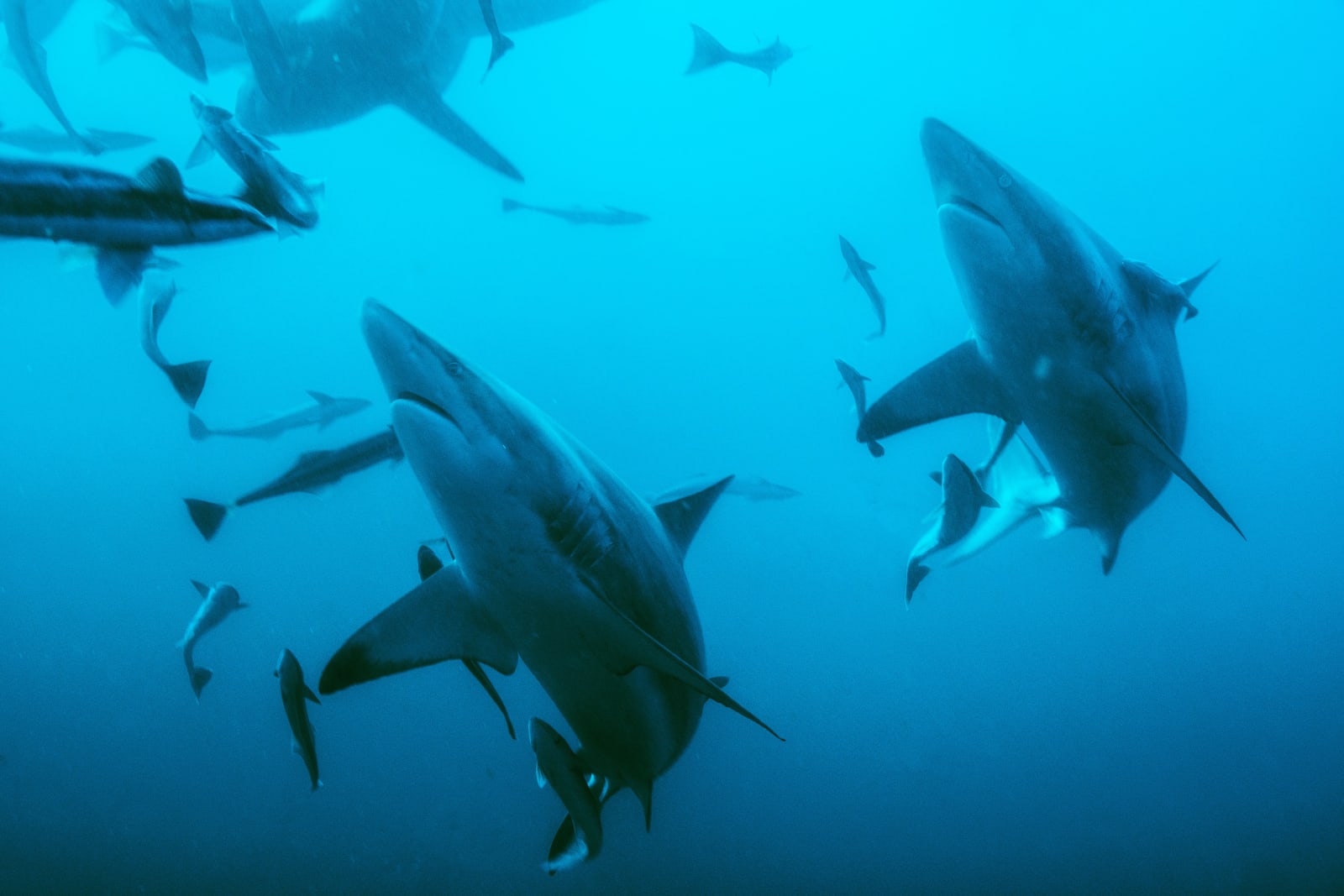 The effect of climate change on oceans is likely more extensive than you think. A study from the International Union for Conservation of Nature (IUCN) indicated that climate change and the ensuing hotter water reduced the amount of oxygen dissolved... 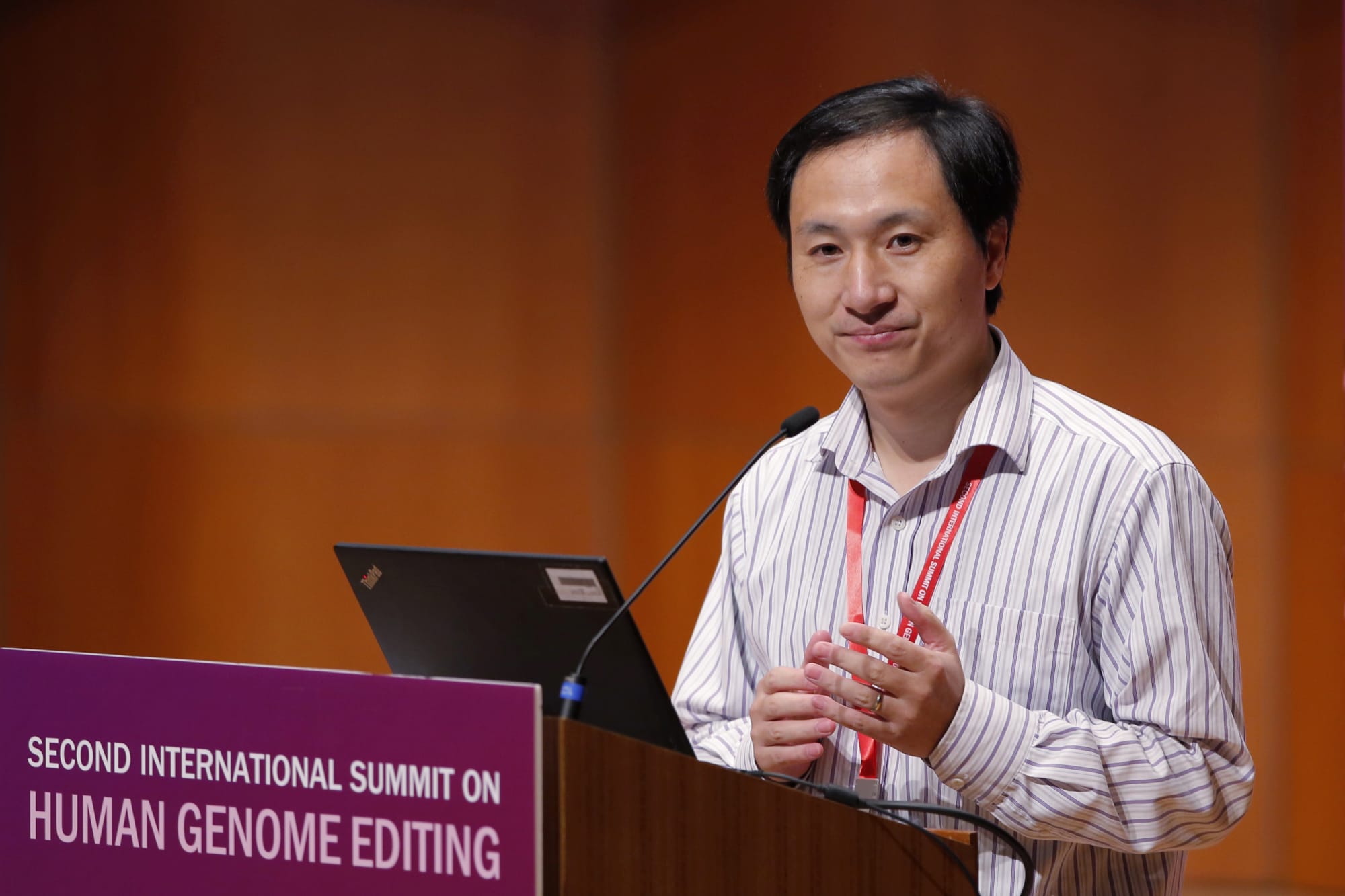 Why the paper on the CRISPR babies stayed secret for so long Antonio Regalado, MIT Technology Review A year has passed since Chinese biophysicist He Jiankui presented work on editing the DNA of two girls while they were still embryos. Ethical issu...