Twitch appears to be toying with a program that automatically rates streamers based on a handful of factors — including age, suspension history and partnership status — in order to pair them with advertisers. It's called the Brand Safety Score, and it was discovered in Twitch's internal API by cybersecurity student Daylam Tayari, who posted images of the changelog on Twitter.

A Twitch spokesperson stopped short of confirming the existence of the Brand Safety Score to Engadget, but offered the following statement:

"We are exploring ways to improve the experience on Twitch for viewers and creators, including efforts to better match the appropriate ads to the right communities. User privacy is critical on Twitch, and, as we refine this process, we will not pursue plans that compromise that priority. Nothing has launched yet, no personal information was shared, and we will keep our community informed of any updates along the way."

Twitch has added an automatic Brand Safety Score which grades how brand friendly every streamer is based on things like chat behavior, ban history, manual ratings by Twitch staff, games played, age, automod and more (See below).
1/5 pic.twitter.com/VBl4HjGv7t

According to Tayari, the Brand Safety Score rates streamers based on their age (whether they're over 18 or 21), suspension history, relationship with Twitch, partnership status, whether they use automod and at what level, whether a stream is set to mature, and the ESRB ratings of their games. There's also a section to add a manual rating from a Twitch employee.

As described, the Brand Safety Score sounds similar to ad-rating systems already employed by sites like YouTube and Twitter, or even ratings on ridesharing apps. It should help advertisers sort through the sea of streamers, and could affect Twitch's Bounty Board, where advertisers offer specific gigs to a handful of chosen partners and affiliates.

Knowing which metrics Twitch is tracking can help streamers stay at the top of the pile, though there's no guarantee that the company will make any of its rating algorithms public — unless a curious researcher takes another dive.

Valheim went live on Steam exactly five weeks ago, and it’s been on fire ever since. Iron Gate’s Viking survival sim rocketed up the charts, hitting 5 million copies sold after just one month in Early Access and surpassing huge titles like Dota 2 in terms of concurrent active players.

Steam reviews for Valheim exude a palpable sense of awe and relief. Players regularly compare the feeling to the first time they played Minecraft, marveling at the game’s scope, depth and atmosphere, and questioning how a team of just five developers managed to pack such an engrossing experience into a 1GB download. Valheim sets players loose in an original realm of Viking purgatory, a vast, procedurally generated world filled with mythical Norse beasts, high seas, hunting and crafting. It’s dense yet forgiving; action-packed yet peaceful.

To date, Iron Gate has sold more than 5.7 million copies of Valheim. There are still only five people on the development team.

Tornqvist and studio co-founder Richard Svensson are looking to hire a few more people, including a QA manager to handle the influx of bug reports from millions of new beta testers. Otherwise, it’s getting support from Coffee Stain Publishing — the folks responsible for Goat Simulator,a veritable granddaddy of viral video games.

Svensson began working on Valheim in 2017, as a side hustle. By day, he and Tornqvist were colleagues at Swedish studio Pieces Interactive, but by early 2018, Svensson had left to focus fully on Valheim.

“At the end of 2018 I also left to join forces with him,” Tornqvist said. “We founded the company Iron Gate in April 2019, and by then we pretty much knew where we wanted to take Valheim.” 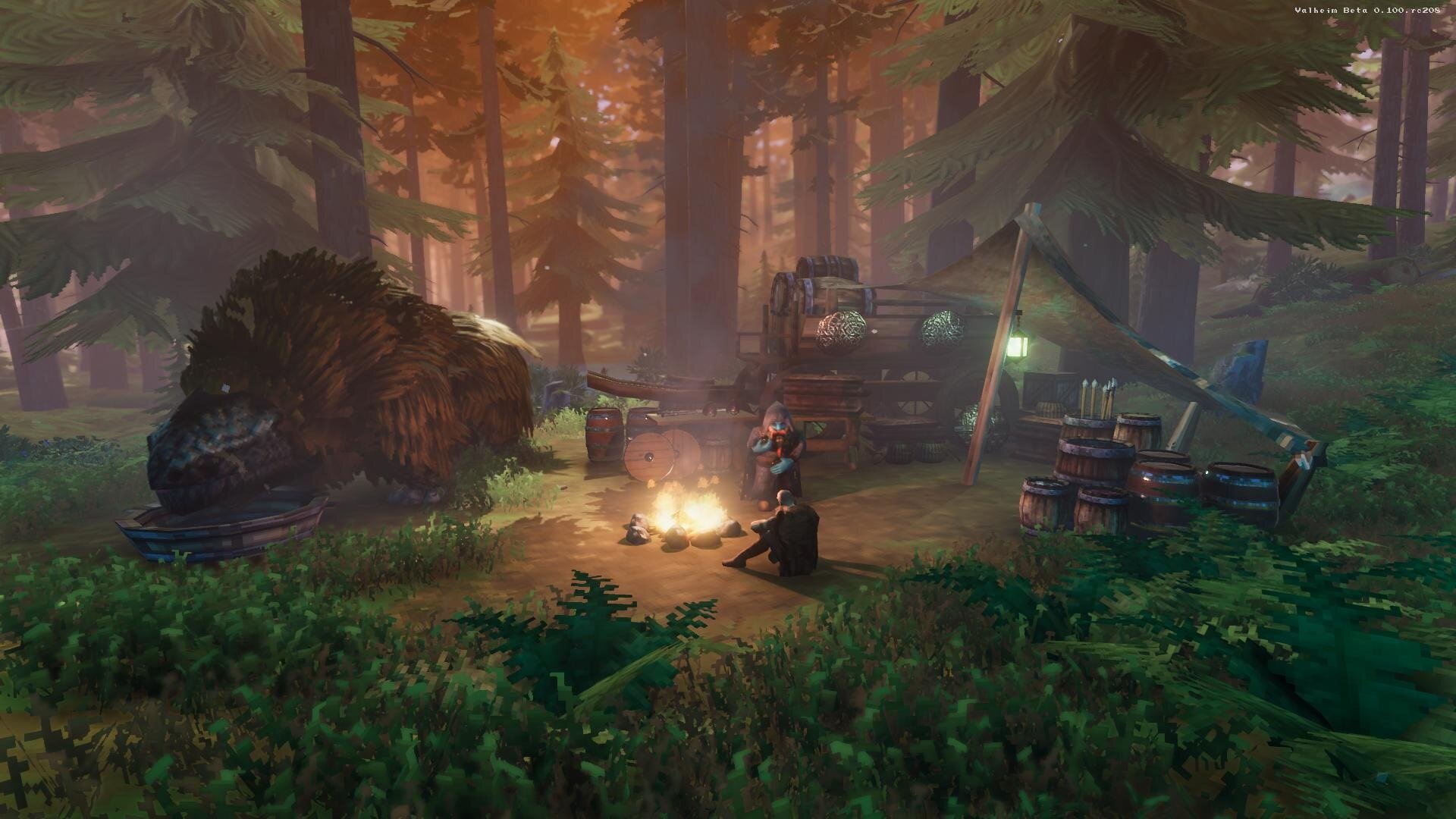 Despite their faith in the core ideas behind Valheim, neither Svensson nor Tornqvist expected the game to explode in popularity the way it has. This is clear in an Iron Gate blog post published on January 1st, 2020, a full year before Valheim’s Early Access launch. In the entry, Svensson recaps the game’s development progress, officially welcomes Tornqvist to the team, and celebrates the birth of his son. It’s soaked in optimism from the first line (edited for clarity):

It’s Jan 1st, 2020, and I’m a bit hungover =). I will try to write a quick summary of this year’s happenings related to me and Valheim. It’s been an eventful year for sure. Crazy eventful to be honest. I have probably aged like 10 years this year. So here we go =). ...We quickly registered a new limited liability company and in the last minute I came up with the name Iron Gate! I like the idea that our logo is a gateway to other worlds. What lies beyond the iron gate?

Truly, Svensson and Tornqvist had no idea.

“We did feel modestly confident in that we had a game that would see some success and provide the means for us to continue development through the Early Access-period, but nothing on the scale of the success we’ve actually had,” Tornqvist said. “It is a bit crazy actually, a once-in-a-lifetime hit, I think.”

Tornqvist said he’s particularly enjoying all of the community-created content that’s spawned out of Valheim, including the memes, which he called “delicious.” Svensson and Tornqvist are hurrying to hire some more hands, and Iron Gate developers are focused on squashing bugs and continuing to support Valheim through Early Access, promising plenty of new content in 2021.

“Not to sound too corny, but we’re just very happy that so many people are enjoying the game really,” Tornqvist said. “So a big thank you to all the people who have taken the game to heart.” 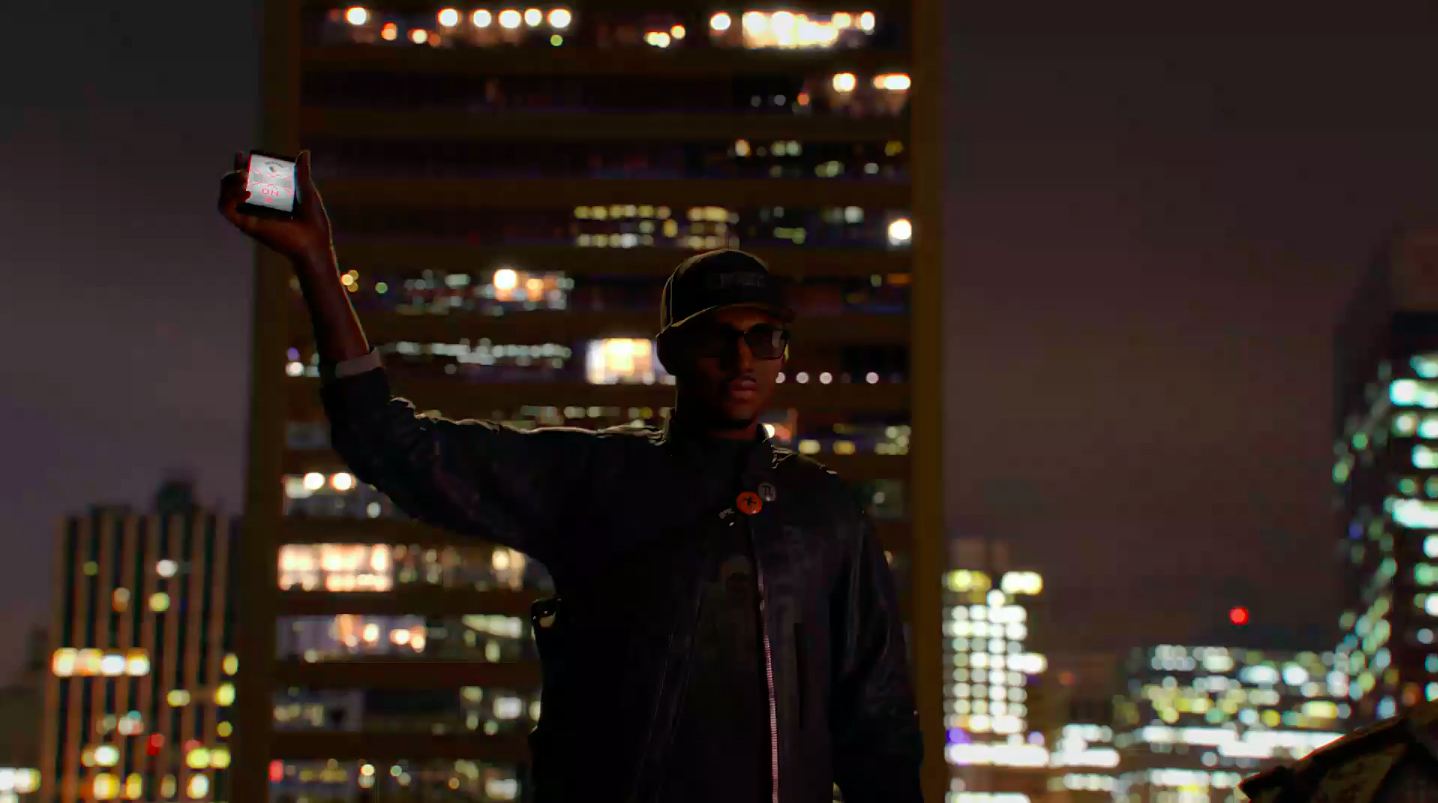 Watch Dogs 2 takes place in the heart of the tech world, San Francisco, and it's heading to PlayStation 4, Xbox One and PC on November 15th. Information about the game's release date and setting leaked prior to Ubisoft's big livestream this morning,... 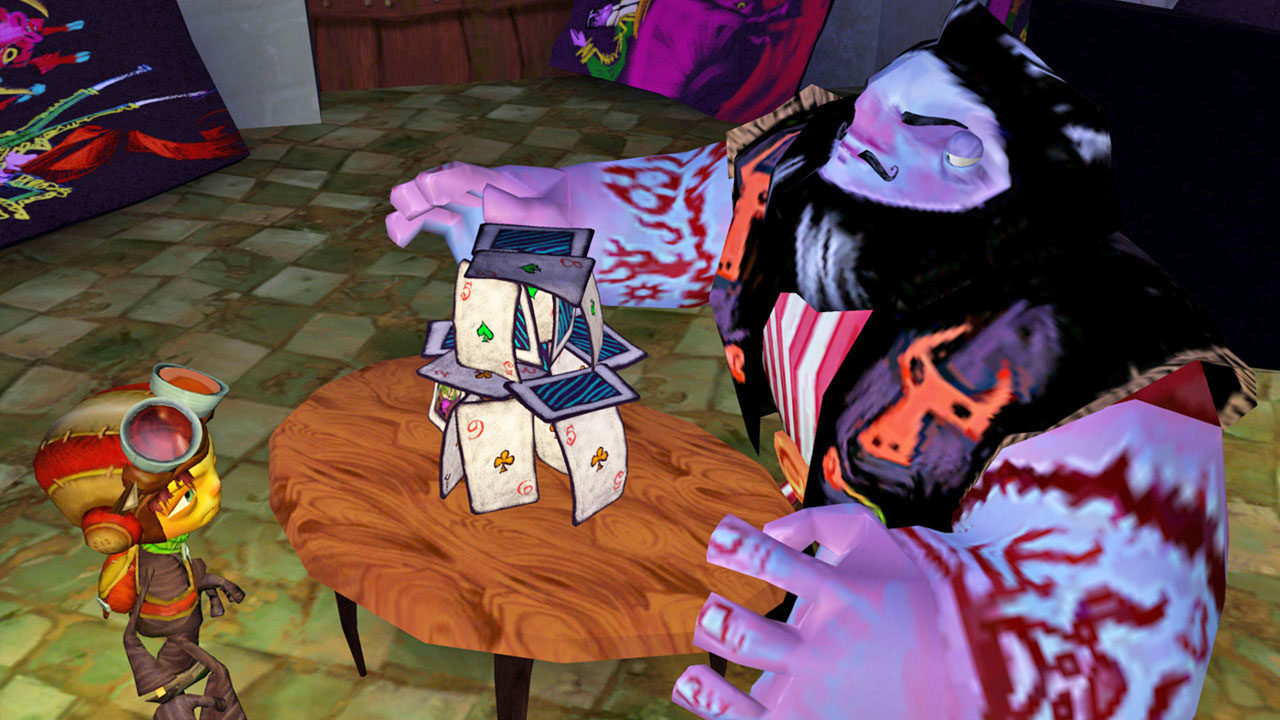 PlayStation Blog editors are either confused or playing a tricky little prank on Psychonauts fans this week. Double Fine's celebrated PlayStation 2 adventure game is available today on PlayStation 4, even though on Sunday Sony's blog announced Psycho... 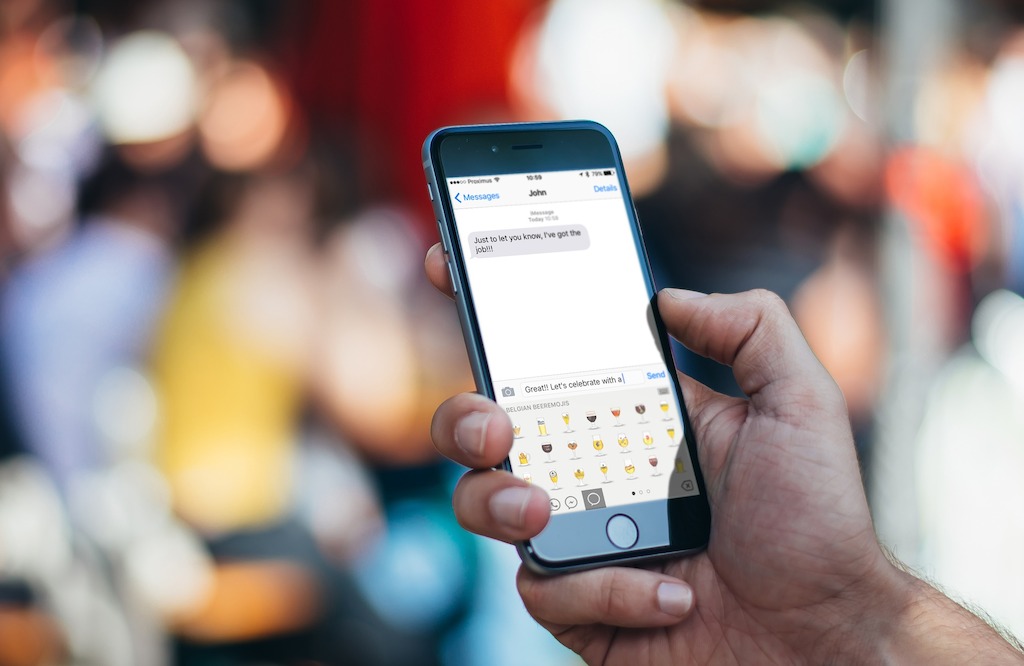 As craft breweries explode in popularity across the US, more and more people want to express their love of specialty beers in the form of emojis -- rather, emoji. There's just one standard beer emoji (plus a "cheers" emoji that uses the same image) o... 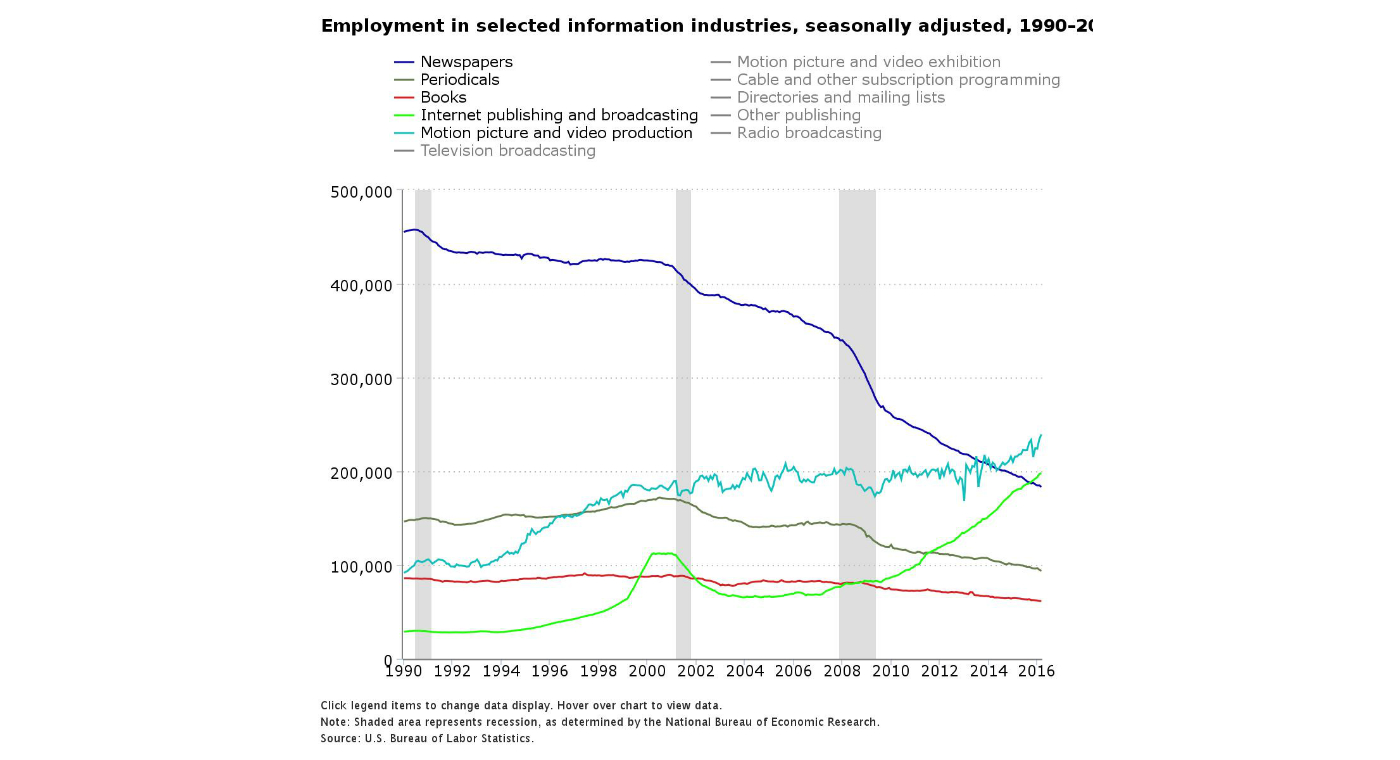 Anyone reading this, an article that exists only on the internet, is aware of the dramatic shift that's taken place in the media world since the 1990s. As internet penetration has grown, newspaper sales have dipped dramatically, as have traditional n... 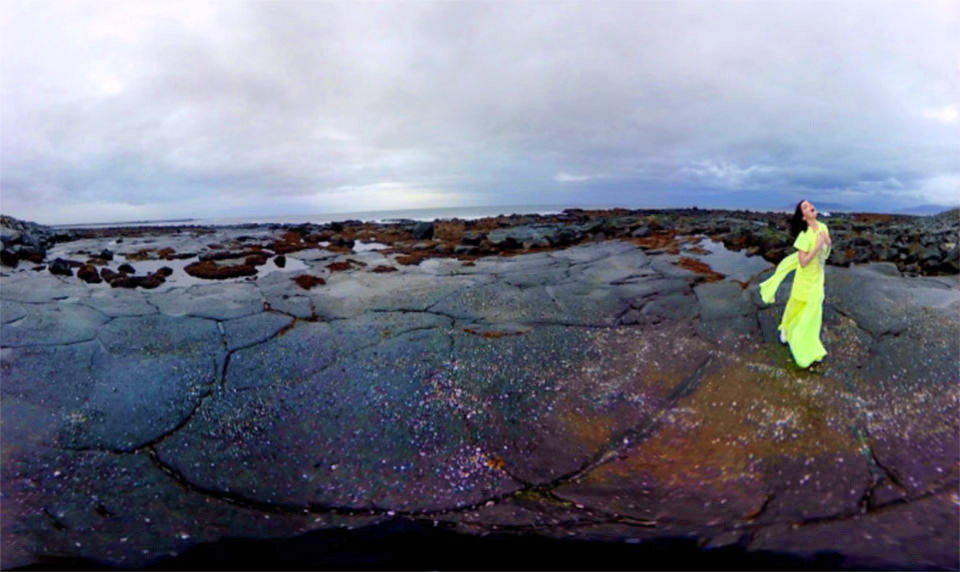 Bjork is infatuated with virtual reality. Last year, she debuted a VR music video for the song "Stonemilker" from her latest album, Vulnicura, but now she's taking this digital love fest to the next level. Bjork has transformed four songs from Vulnic...

Celebrated Grizzly Man director Werner Herzog turned his gaze to the internet, and the internet gazed back. Herzog's latest documentary, Lo and Behold: Reveries of the Connected World, dives into the past, present and future of the internet, featurin... 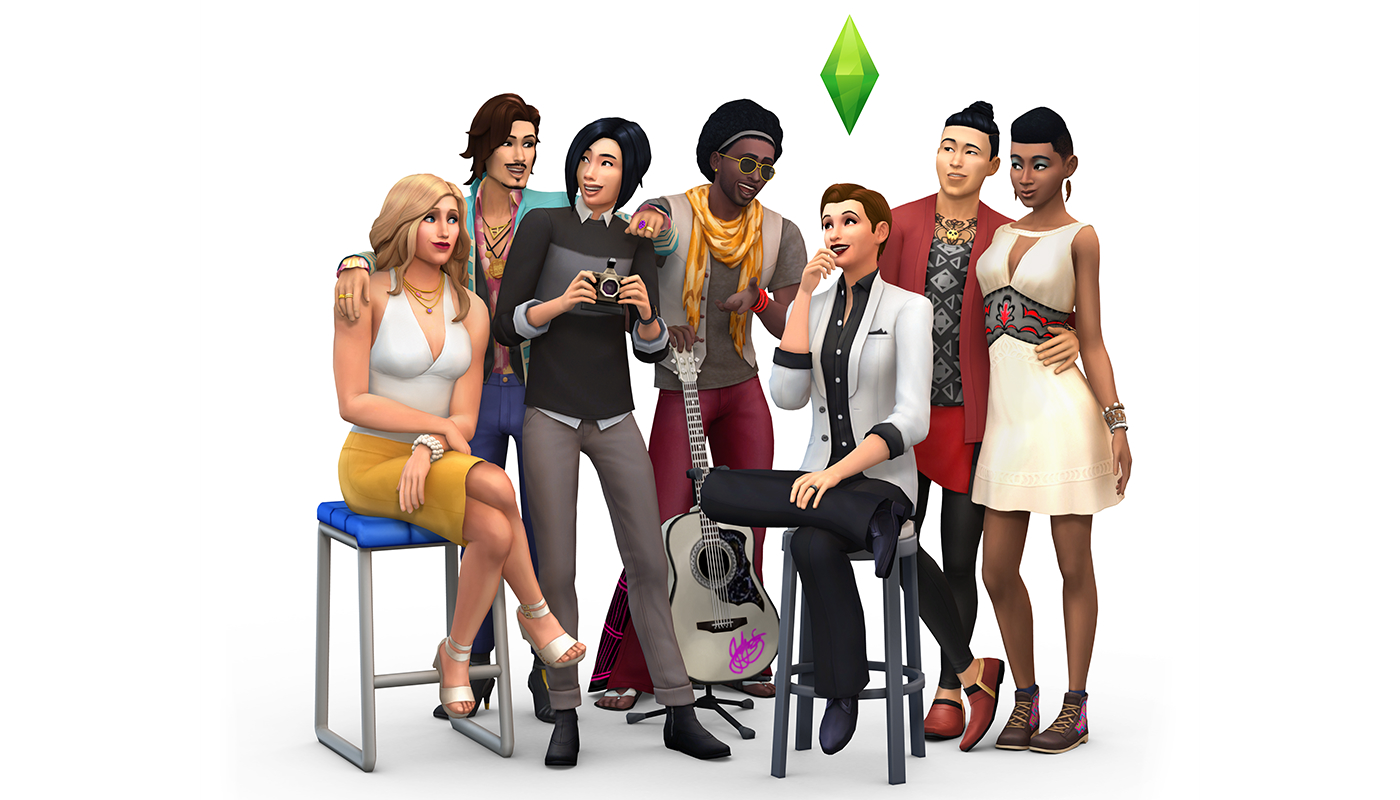 The Sims franchise is all about customization. The city-building games feature wild objects, buildings, people and professions that can be combined in all manner of ridiculous ways, from blue-skinned rocket scientists with a deep love of cactuses to... 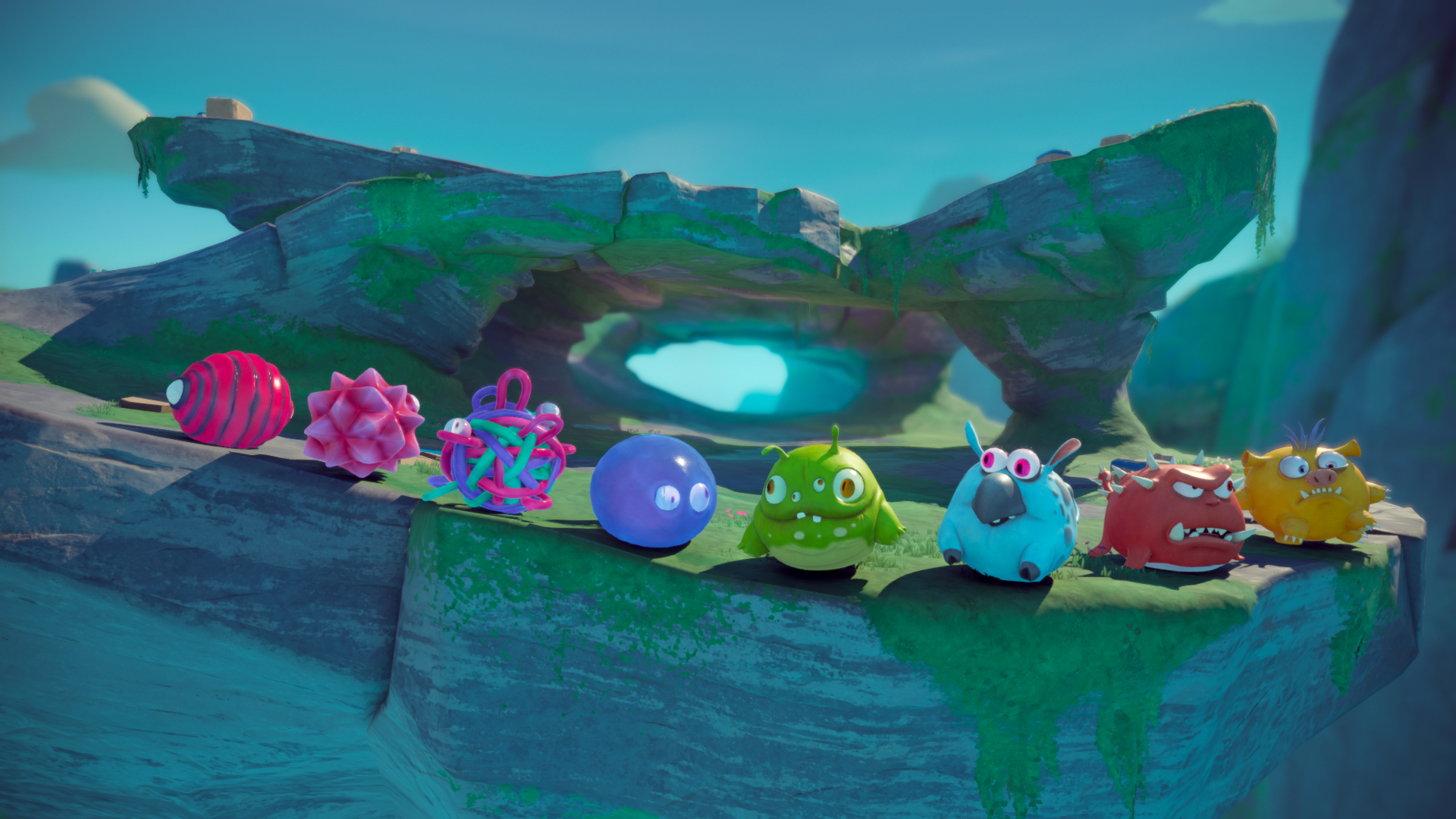 While Ready at Dawn developers were working on The Order: 1886, they saturated themselves in big-budget single-player experiences. The office's gaming nook was usually occupied by one person running through a gorgeous digital world as developers stud...