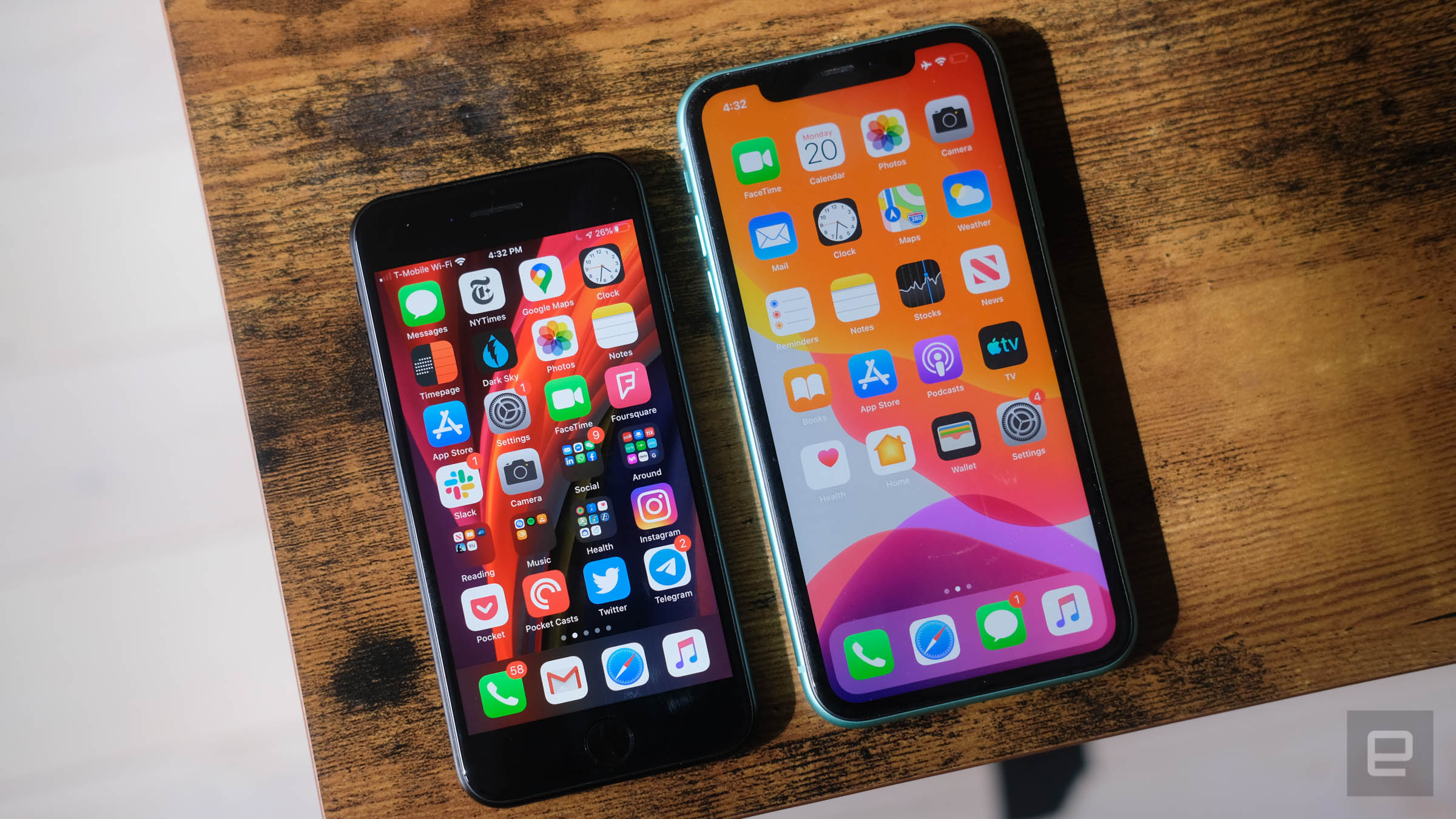 Amid all the Watch and iPad news Apple just dropped, it quietly updated its AppleCare+ policies to make them more generous. The service will now cover two incidents of accidental damage every 12 months, instead of two incidents every 24 months. As Ma... 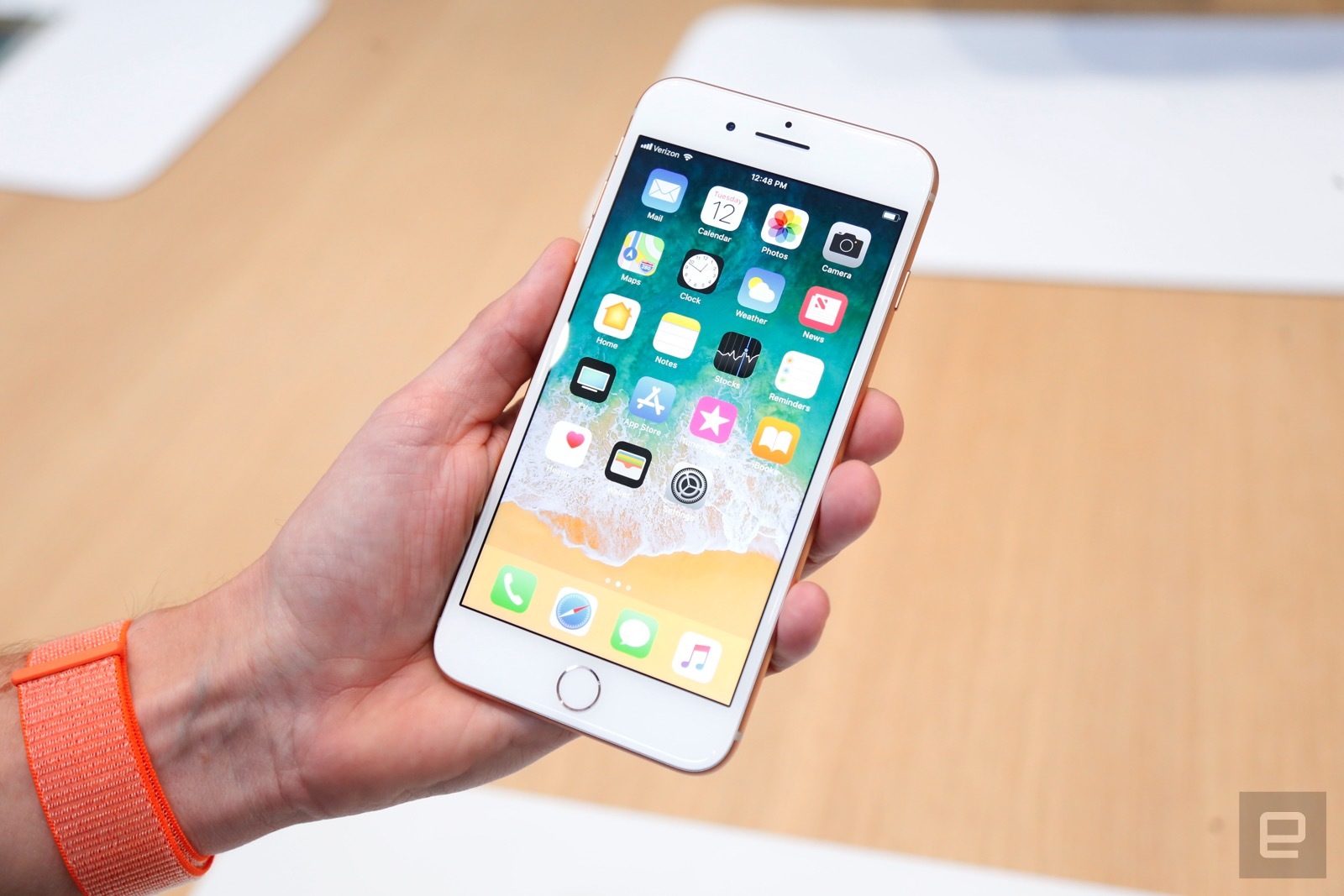 Are you eyeing a larger-screened iPhone, like the iPhone X or 8 Plus? Unfortunately, it'll cost you extra to extend the warranty. Apple has quietly raised the price of AppleCare+ coverage for bigger iPhones, with the price varying depending on what y...

A welcome bit of news for globe trotters, as Apple is widening the safety net of AppleCare+ to include hardware repair or replacement while abroad. According to a leaked support document obtained by Sonny Dickinson, replacement coverage for the iPhone will become effective on September 27th. Separately, customers may also initiate repairs of the iPhone, iPad, iPod, Mac, Apple display and Apple TV while traveling. This move follows a recent expansion of AppleCare+ within western Europe, and easily beats Apple's previous requirement that customers initiate repairs in the same country where AppleCare+ was first purchased. As an important caveat, Apple isn't guaranteeing that model-specific replacement hardware will be available in all countries, but this is a step in the right direction.

While we were busy gawking at the iPhone 5c and iPhone 5s, Apple was quietly expanding the reach of its AppleCare+ extended support program. The service is now available in France, Italy and the UK, giving locals two years of iOS and iPod hardware support (including two accident claims) beyond the European requirements. Customers pay £79 (€99 in Europe) to cover an iPad or iPhone, and £49 (€59) to safeguard an iPod. Unfortunately, the expansion comes at a cost for Americans -- Apple is quietly hiking its AppleCare+ accident repair fee in the US from $49 to $79. While that's still cheaper than regular service, it's expensive enough that some may simply prefer to take better care of their gadgets. May we suggest a case?