Overwatch just received an important visual upgrade if you're an Xbox Series Xor S owner. Blizzard has released a patch that, among the usual fixes and tweaks, optimizes the graphics for Microsoft's latest consoles. You now have a "Preferred Mode" option that lets you prioritize resolution, frame rate, or a balance between the two — and the improvements could be substantial regardless of the system you own.

The "Resolution" mode focuses on sharpness at the potential expense of image quality, topping out at 4K and 60Hz on the Xbox Series X and 1440p (also 60Hz) on the Series S. "Balanced," as the name implies, prefers image quality while maintaining a strong resolution, hitting 1440p at 60Hz on the Series X and 1080p at that speed on the Series S. "Framerate," meanwhile, pushes the game to a highly responsive 120Hz while sacrificing both image fidelity and resolution (1440p on Series X, 1080p on Series S). You'll need a TV with 120Hz or variable refresh rate support to benefit from that last mode, of course.

There's no mention of a corresponding PlayStation 5 update at this stage, unfortunately, although it's more likely to be a matter of "when" than "if."

It's not a true overhaul, but the update could still make a huge difference for Overwatch. The character-driven team shooter depends on lightning-quick reaction times, and 120Hz could make the difference between landing a snapshot and meeting an untimely end. As it stands, this is now one of the handful of console games with a 120FPS mode — worth considering if you refuse to compromise on frame rate just because you're playing on the couch instead of your PC.

If you notice a change of language the next time you add a series in Apple Podcasts, you won't be alone. Podnews and 9to5Mac report that Apple is changing the option to "subscribe" to a podcast to "follow" as of iOS 14.5 and its iPadOS counterpart While Apple hasn't explained the change (we've asked Apple for comment), it's likely a simple matter of perception. "Subscribe" implies that you're paying a recurring cost, and that might put off new listeners who might not realize most podcasts are free.

Nearly half of people who don't listen to podcasts think it will cost money, Edison Research's Tom Webster found.

Apple isn't first to use "follow" language. Spotify, Amazon and Stitcher already do. However, Apple's move may have a significant impact on podcast uptake. The Podcasts app is one of the most-used podcasts clients on the planet, if partly because it's the default app on iOS. A new turn of phrase could easily change behavior for many people. And remember, the very concept of podcasting is tied to Apple — the name comes from the days when you'd load your iPod with new episodes. This choice of words might have a ripple effect on other podcast apps, even if you're not inclined to use any Apple products.

It might also be a matter of strategic necessity. Rumors have swirled of Apple launching a premium podcast service. If that's the case, the company might need to clearly differentiate between free and paid shows. A seemingly simple change like this could be laying the groundwork for much, much more.

Twitter isn't happy that Texas Attorney General Ken Paxton launched an investigation into the company after it banned former President Trump. CBS Newsreports Twitter has sued Paxton in federal court, alleging the AG is violating the First Amendment by trying to punish the social network for exercising free speech rights over the content it hosts. Paxton was using the "full weight" of his position as retaliation over editorial choices he didn't like, Twitter's attorneys said.

Paxton himself had claimed Twitter's ban "chills free speech" and accused multiple tech giants of a "seemingly coordinated deplatforming" of Trump following the Capitol riot. He echoed frequent conservative beliefs that Twitter, Facebook, Google and others are breaking the spirit of the First Amendment with an alleged bias against right-wing views. These sites should be treated as public spaces and forced to carry any otherwise legal content, according to these beliefs.

Twitter may have a solid case, however. As a private company, Twitter is within its rights to determine what it does and doesn't publish. It might also point to a long history of refusing to ban Trump despite repeated violations of its policies, instead relying on labels or limitations on specific tweets. This wasn't a company that rushed to ban a dissenting view, in other words.

Paxton's office hadn't formally commented as we wrote this, but it wouldn't be surprising if he fought hard to protect the investigation. It could rally political supporters at a time when Paxton himself is facing scandals, such as accusations of bribery and abuse of office. A successful probe could also lead to punitive actions against Twitter, such as fines or an order to reinstate Trump's account.

Samsung has finally introduced a 980 SSD that isn't part of the high-priced Pro line, and it's mostly good news for performance-minded PC users — with a caveat. The company's new base level 980 NVMe drive is billed as a significant upgrade over the long-serving 970 Evo with similar sequential read speeds (up to 3,500MB/s), but faster writes (up to 3,000MB/s versus 2,500MB/s), and more sustained performance through a larger buffer. It even promises 36 percent lower power consumption, 54 percent greater power efficiency and improved cooling that should prevent overheating. It may be a better fit for laptops as a result.

However, Samsung is also ditching built-in DRAM on the plain 980, joining the ranks of lower-cost SSDs. It's promising speeds "identical" to faster DRAM-equipped drives in part by using Host Memory Buffer technology to directly access system RAM, but it's clear this is a tradeoff to keep prices down and compete with lower-end SSDs.

Another European country could soon place legal restrictions on video game loot boxes. As Der Spiegel and Eurogamer report, Germany's Bundestag has passed a reformed Youth Protection Act that would limit loot boxes to games with an 18-plus age rating. The "gambling-like mechanisms" pose too many risks for kids, according to the law.

The revised law still has to receive approval from the Bundesrat (Federal Council), but could take effect as early as the spring if it moves forward.

Developers like EA have long denied connections to gambling, likening loot boxes to Kinder eggs and other treats with surprises inside. Critics have rejected these defenses, though, accusing studios of designing loot box mechanics to exploit users with promises of rare cosmetic items or pay-to-win advantages.

This wouldn't be an outright ban, as in Belgium, but it could still have a dramatic impact on games sold in Germany. Game stores may have to implement more stringent age checks, and developers might need to either limit access to loot boxes in the country or remove the mechanics entirely. It could be particularly damaging to publishers like EA, which has made these systems a staple in games like FIFA 21's Ultimate Team mode — it would have to raise the game's age rating from 3-plus to 18-plus and cut off some of its audience.

Other countries might follow suit. Elements of the UK government have called for regulations that would treat loot boxes like gambling. If so, developers might face even tougher decisions about loot boxes. No matter how committed a creator might be to these semi-random packs, they might decide to back away if enough governments make the boxes impractical. 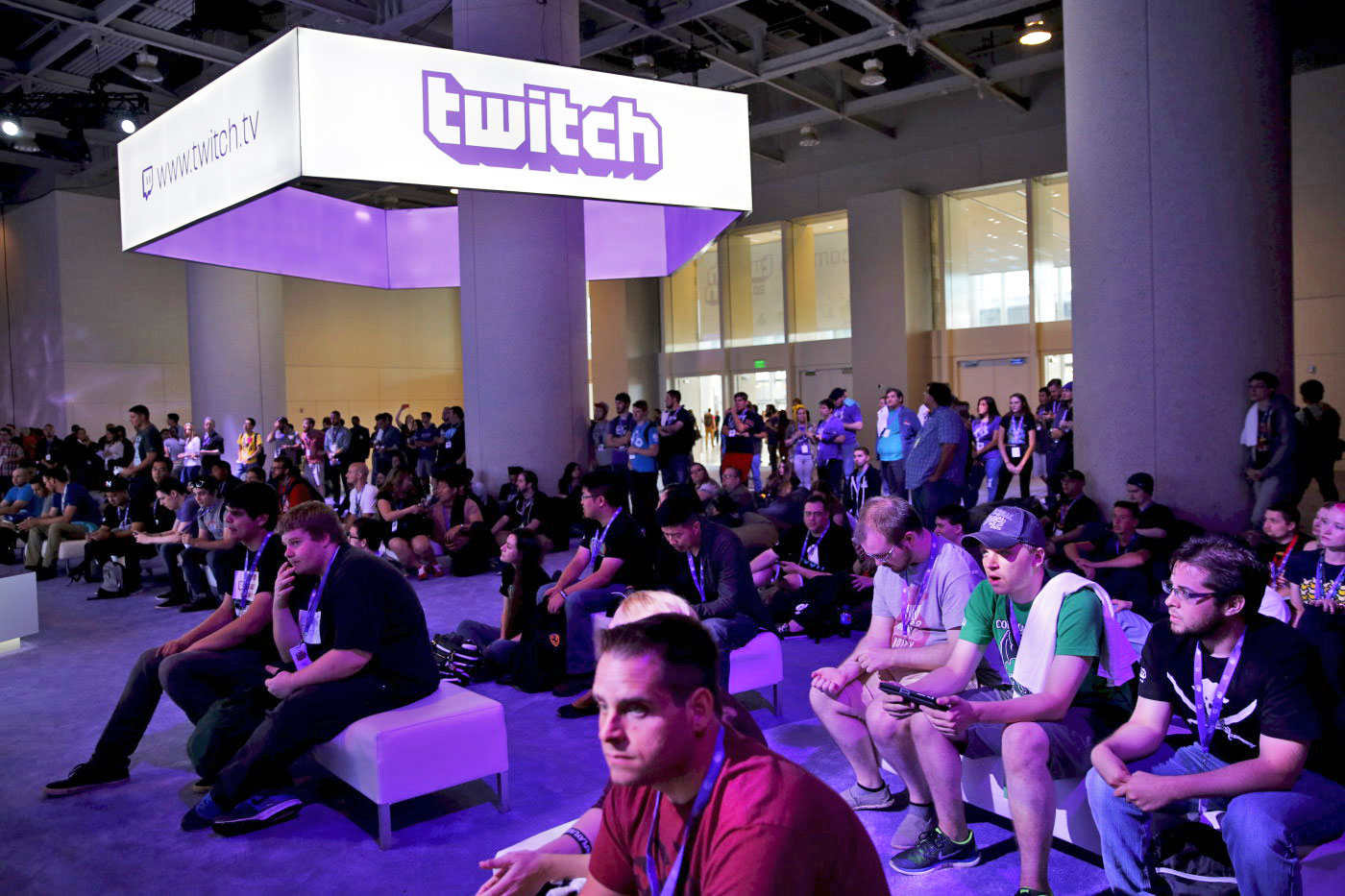 An Australian teen is learning one of the many reasons why you shouldn't cause grief for Twitch streamers. PayPal has refused to refund Anthony Archer after he made a total of $50,000 in donations to several well-known Twitch users (including Legenda...

Ever since Google launched Project Fi, you've had to hop between just two networks: Sprint and T-Mobile. But what if you're in an area where one or neither is particularly great? You might have an easier time of things after today. US Cellular has... 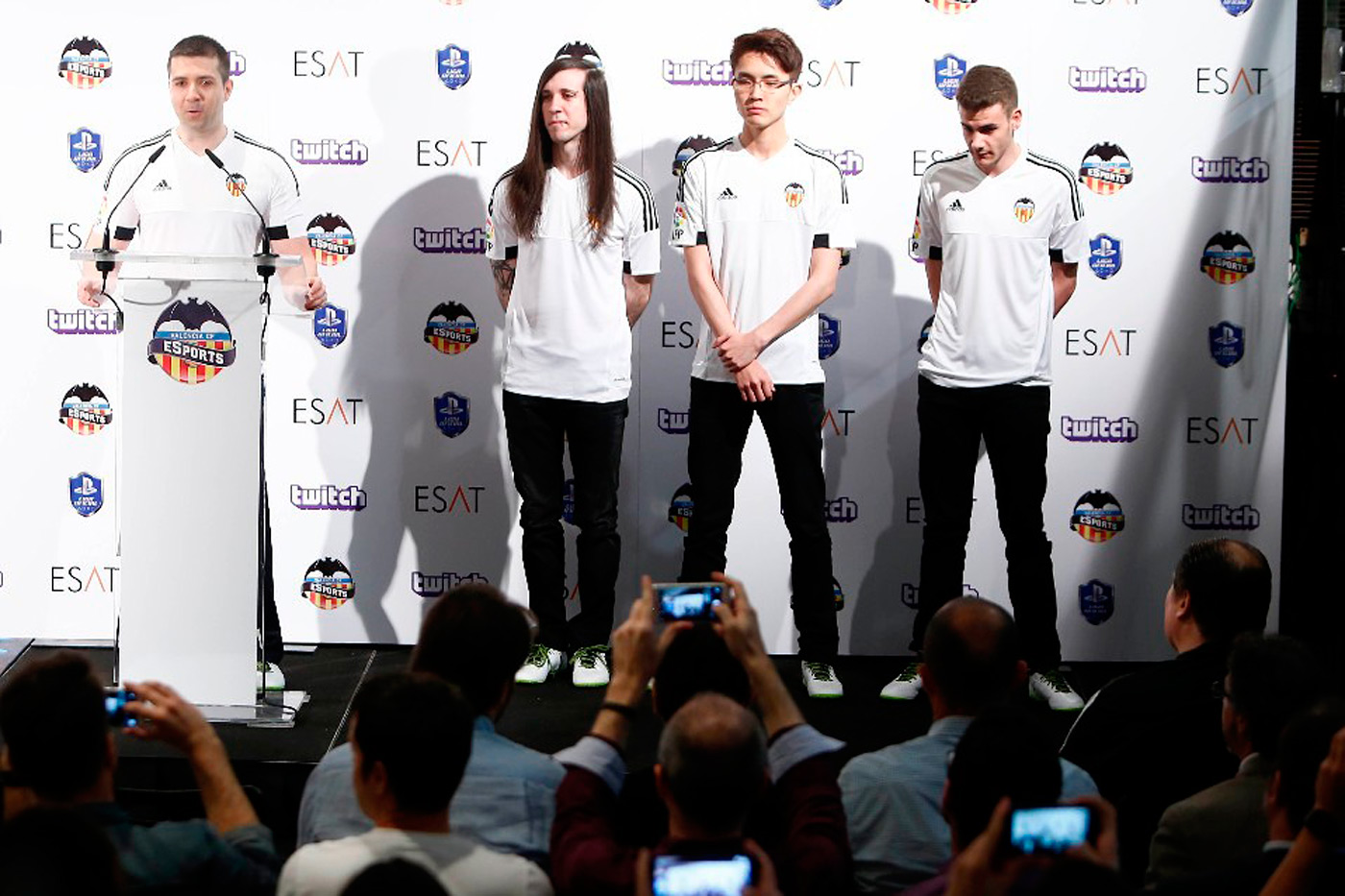 At this rate, soccer (aka football) clubs signing eSports teams is quickly becoming an everyday occurrence: Valencia CF has become the first club in Spain's La Liga to have its own eSports team. It's not certain just how many games the new outfit wi...

Now that Mark Zuckerberg has talked to astronauts using Facebook Live, he's ready to talk to the Facebook community at large... and it might just be one of the biggest showcases of the streaming service to date. The social network founder will use F... 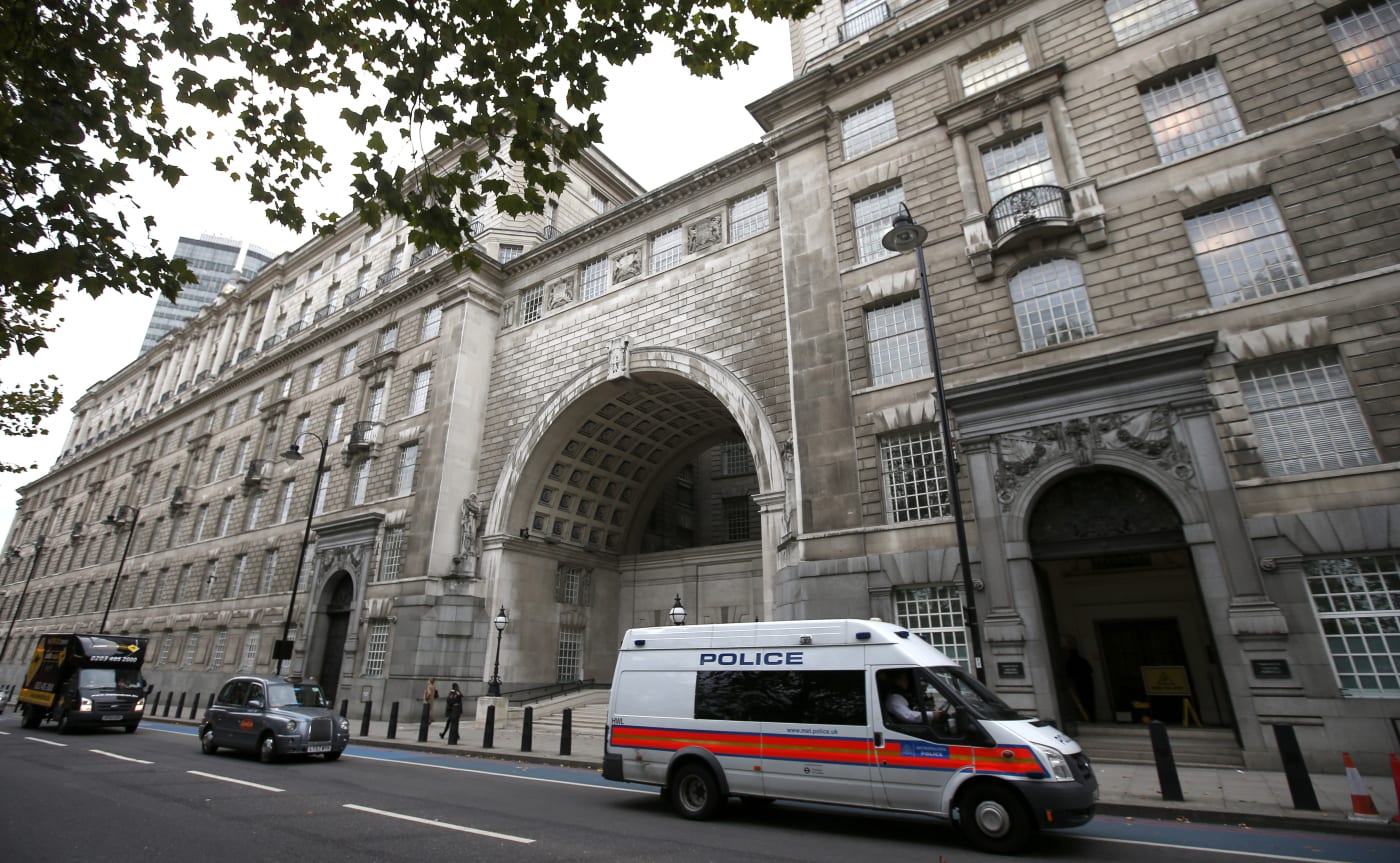 One of the common arguments against mass surveillance is that it could backfire: you might collect so much data that finding crucial info becomes difficult. As it turns out, that's a well-founded theory. A 2010 UK report leaked by Edward Snowden wa...