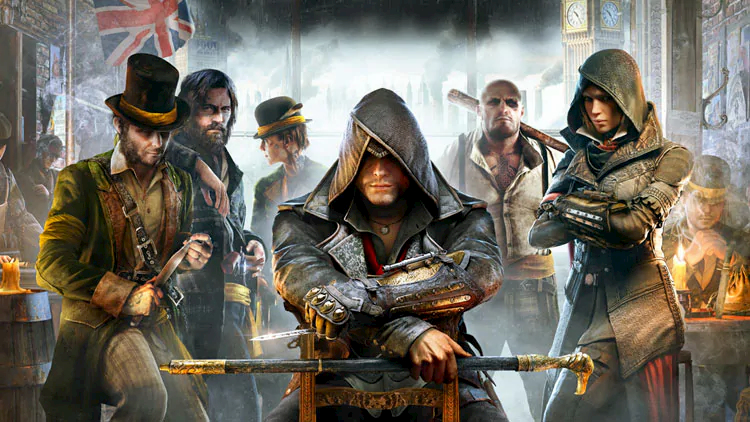 Sony has been promising for a while that 99 percent of PlayStation 4 games will be backward compatible on PS5. It recently released a list of just a few titles that won't make the cut. However, Ubisoft says PlayStation 5 won't support some of its gam... 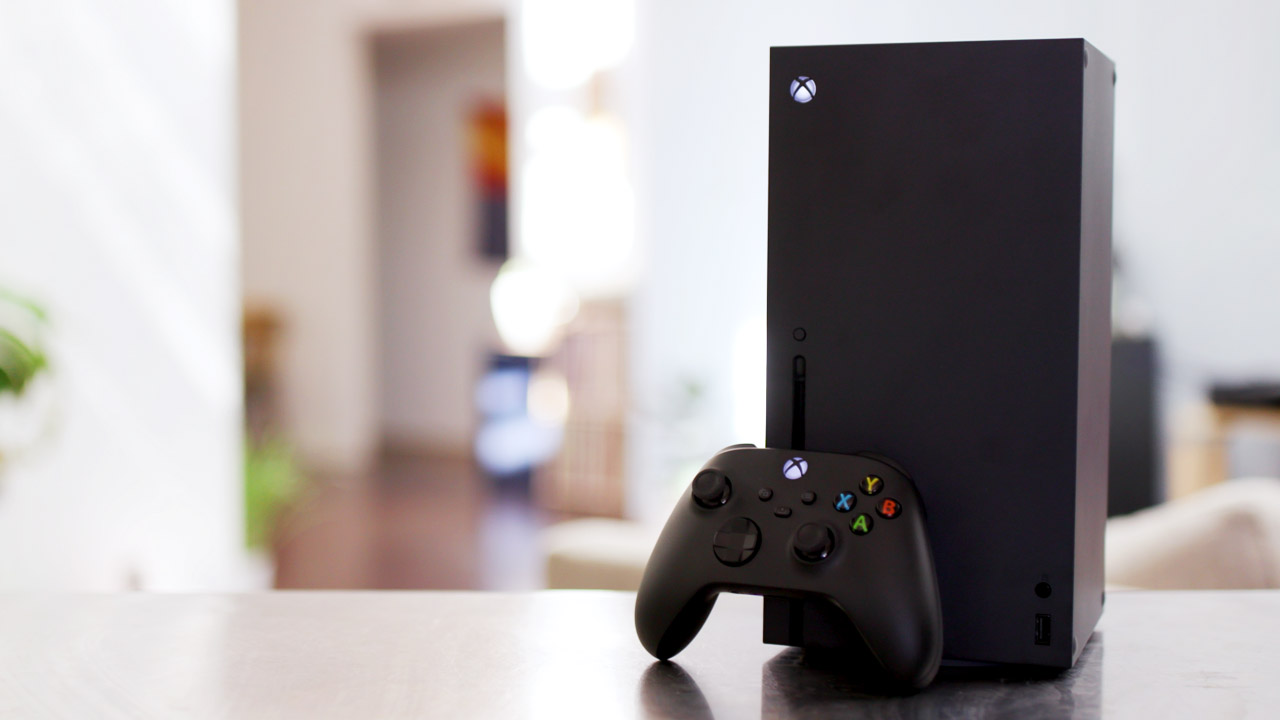 Microsoft has given a bit more clarity on how backwards compatibility will work on Xbox Series X and Series S. Nearly every game that runs on Xbox One — including Xbox and Xbox 360 titles — will work on the new consoles on launch day, Xbox’s director... 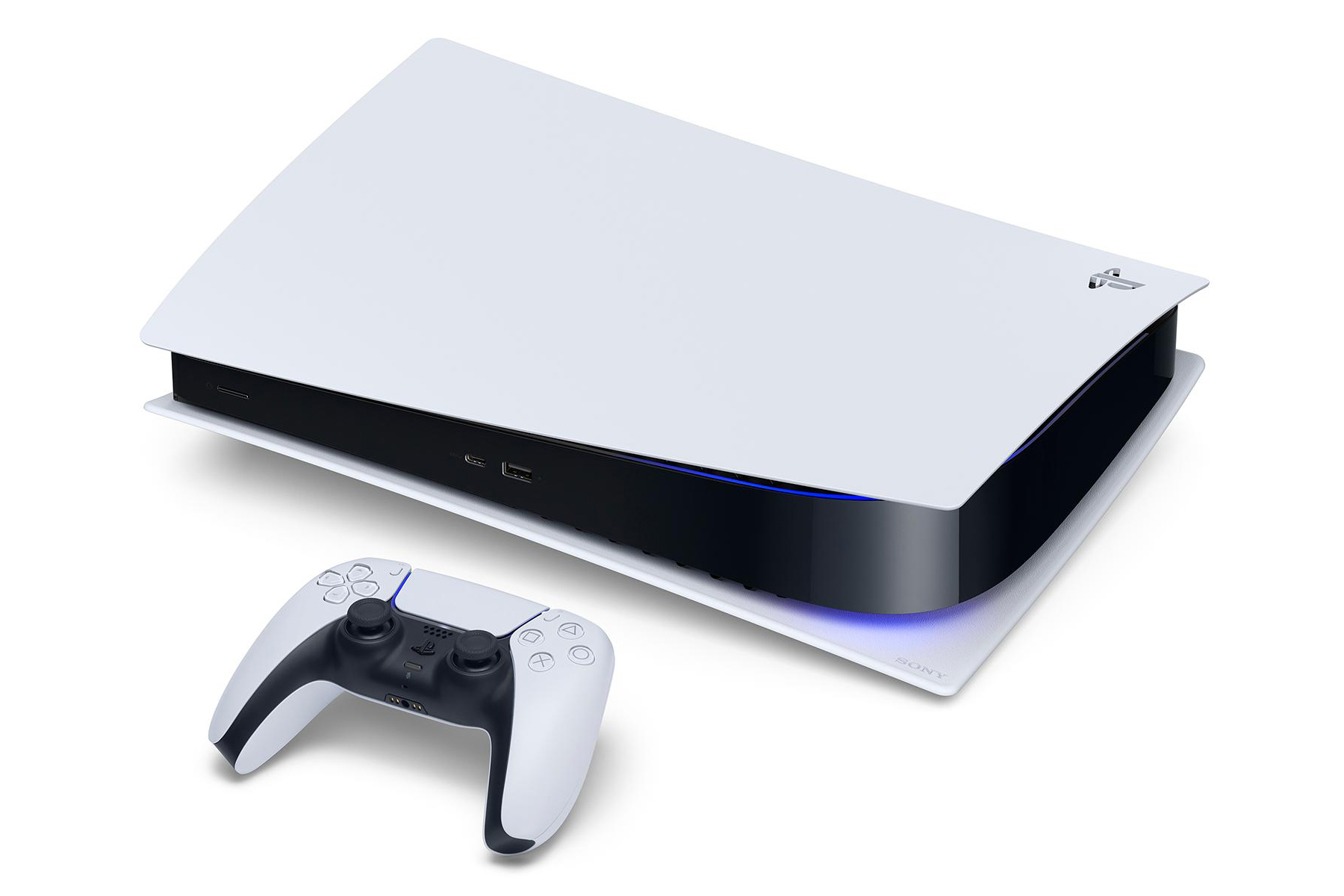 With just over a month to go before the PlayStation 5 arrives, Sony has at last revealed which PS4 games won’t work on the next-generation console. Thankfully, the list is very short. The 10 titles that won’t make the cut, via @Nibellion, are DWVR, A... 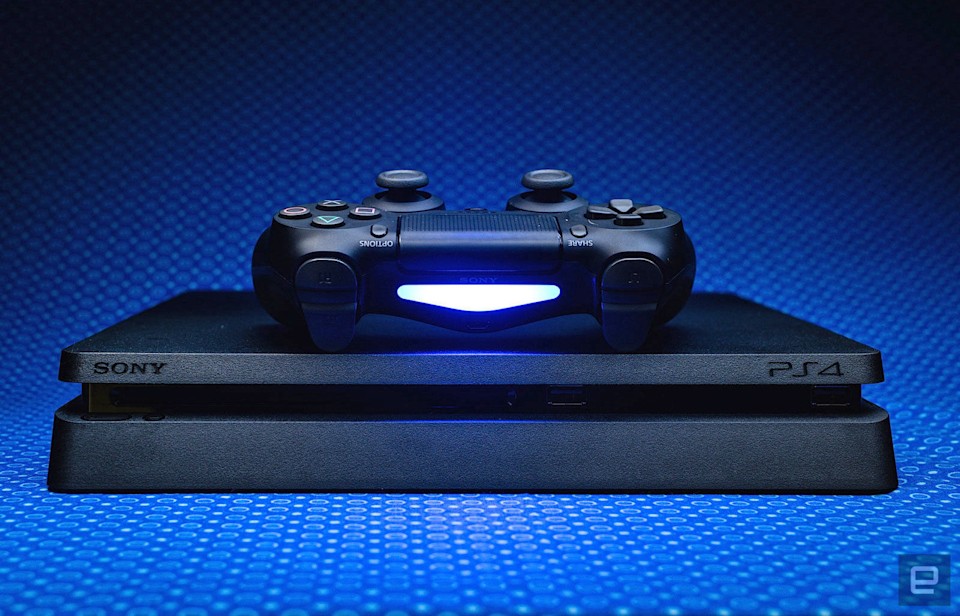 Developers hoping to publish a PlayStation 4 game will have to ensure that their title also works on the upcoming PS5, according to Eurogamer. Documentation from Sony’s internal partner portal states that, as of July 13th, any software submitted for...

If you've been aching to wile away hundreds more hours replaying Final Fantasy classics on the go, then Sony Japan's got some good news for you. It's finally revealed that the ability to play those charming, if a little dated, PSOne titles will arrive on the PS Vita's next software update, version 1.80, later this summer. This little nugget was tucked away behind the news that a handful of PS2 titles, playable on all versions of the PS3, will launch in the Japanese PlayStation Store on July 25th. The first wave of titles include Biohazard Code: Veronica, Siren and Dragon Force, all priced between 800 and 1,200 yen. No news yet, however, on when (or if) a similar retro-gaming bounty will arrive outside of Japan.

Sony Japan: PSOne classics coming to Vita in summer update, PlayStation 3 to get downloadable PS2 catalog later this month originally appeared on Engadget on Thu, 05 Jul 2012 02:46:00 EDT. Please see our terms for use of feeds.