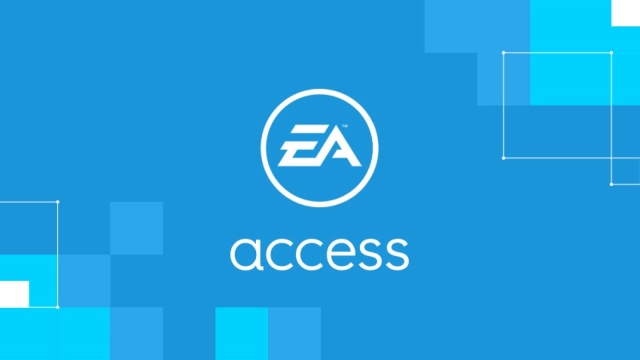 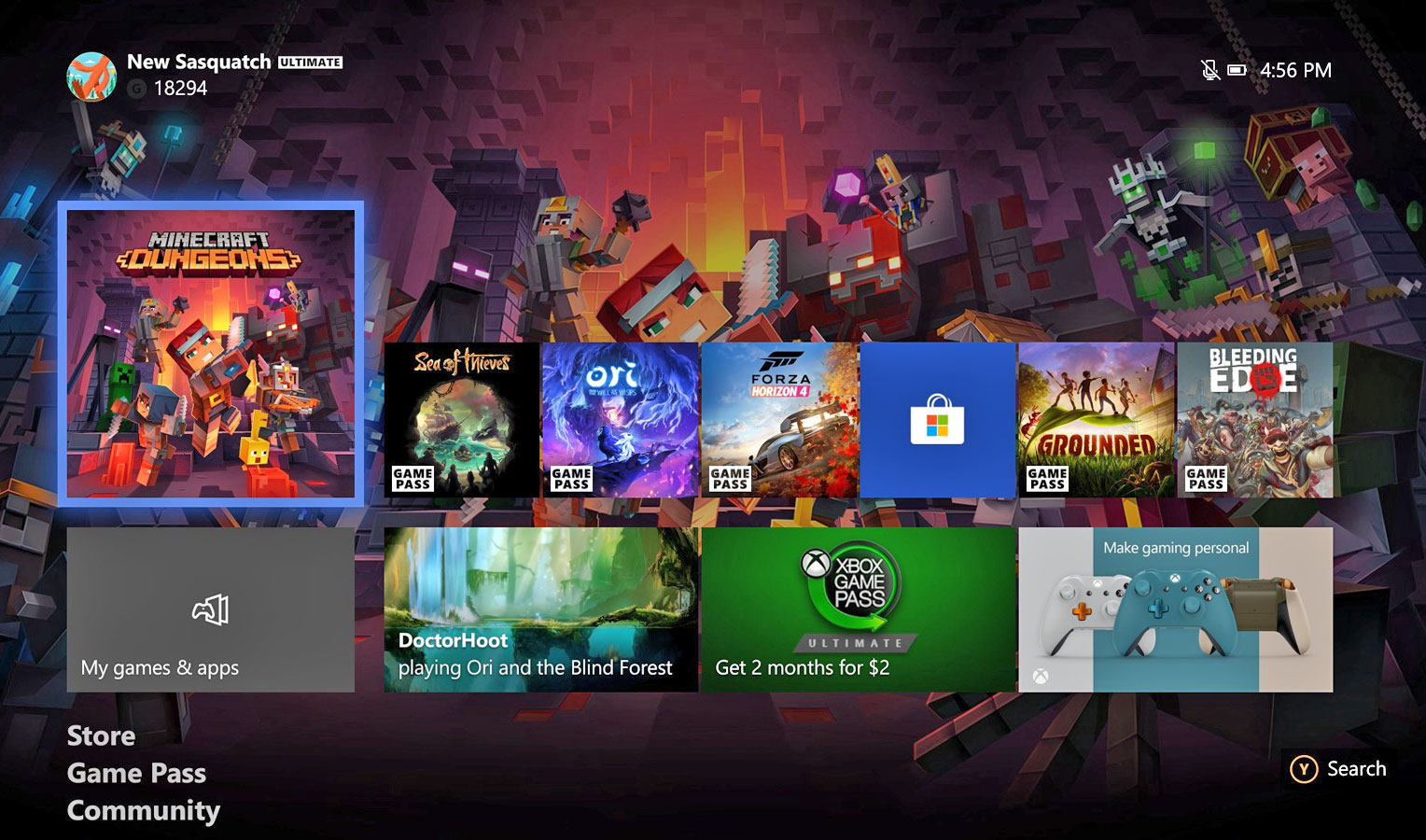 Your Xbox One game collection can come from a variety of services, which can make it a pain to manage your library. Which games can you most afford to delete to free up space? You won’t have to guess from now on. Microsoft is trotting out an Xbox Jun... 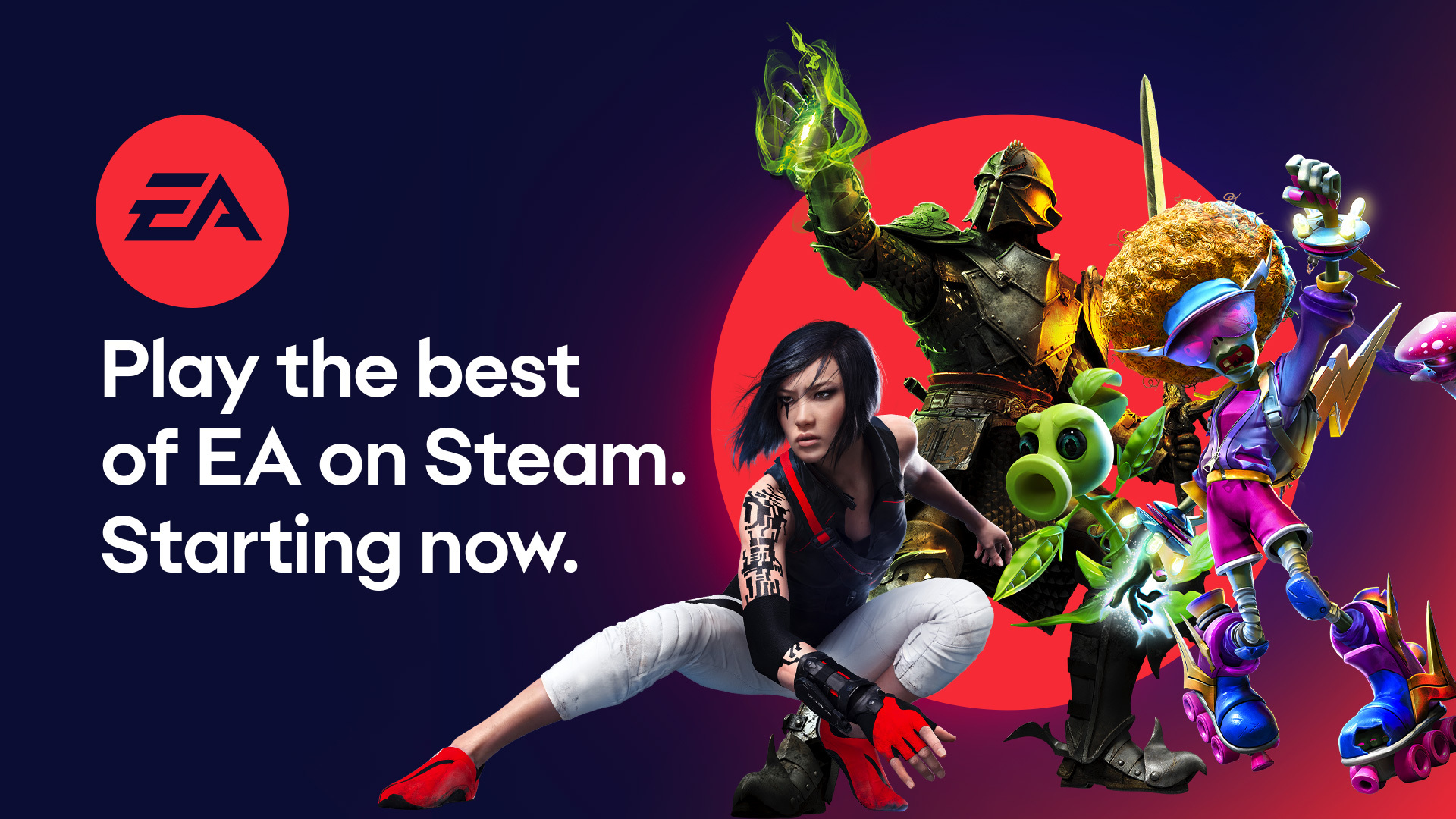 PC gamers have to wait a little bit longer to enjoy titles like Battlefield and the Star Wars Battlefront franchise. After announcing last fall that EA Access would come to Steam in Spring 2020, EA said this week that the subscription service won’t h... 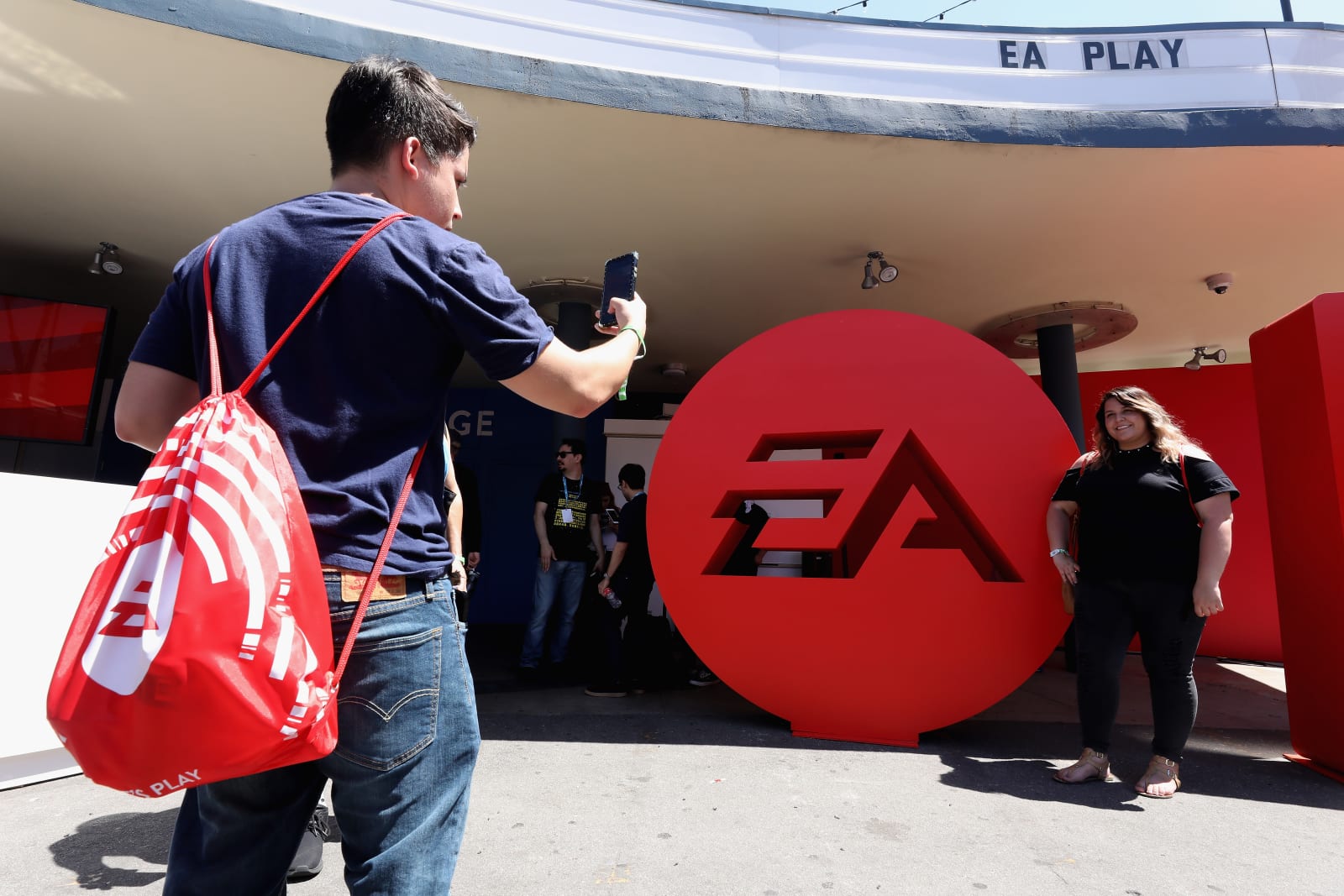 EA is once again selling its games through Steam, and it'll offer its EA Access games subscription service through Valve's platform as well. The partnership starts next month with Star Wars Jedi: Fallen Order, and multiplayer games such as Apex Legen... 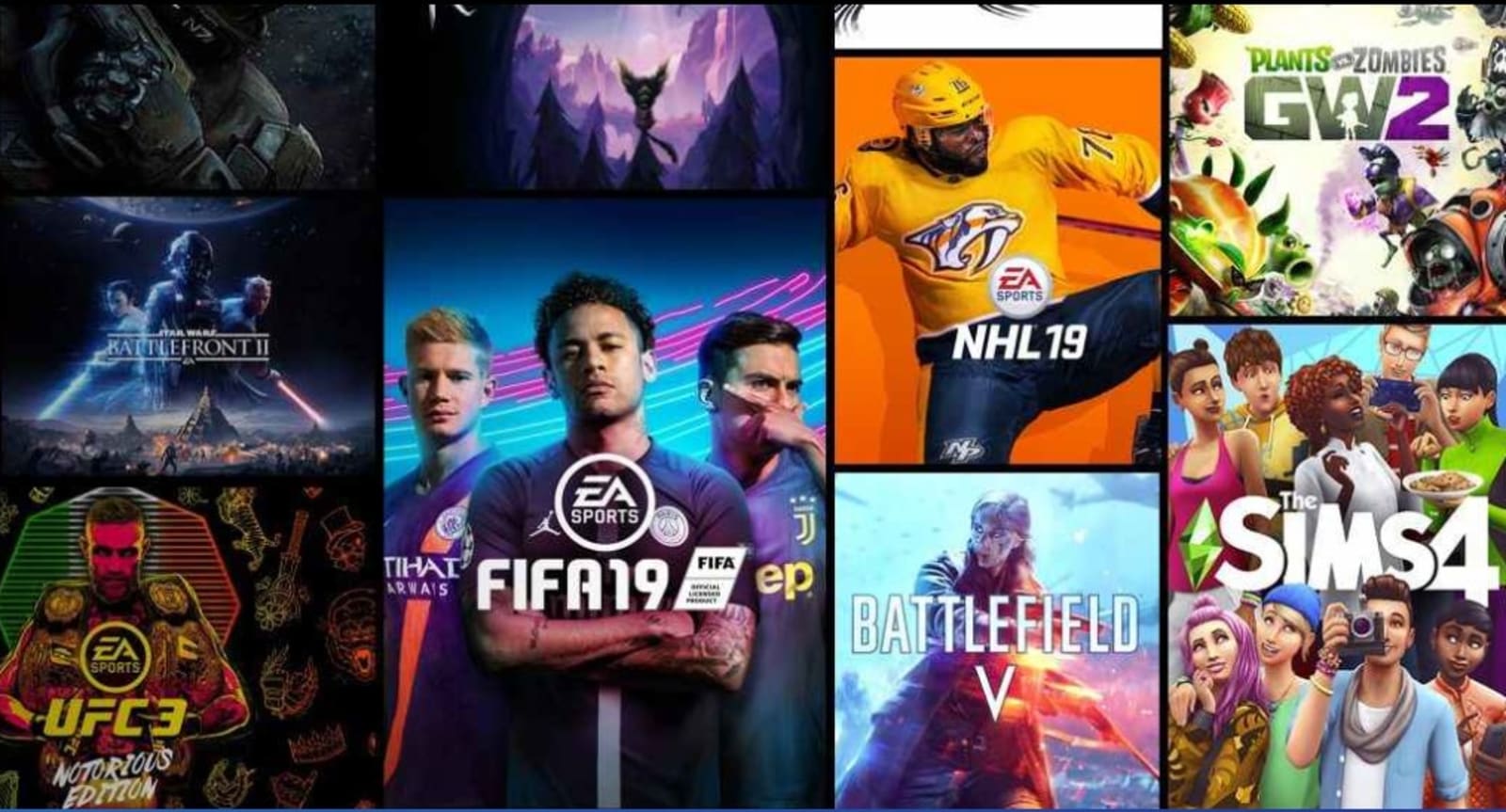 EA's subscription service, EA Access, finally arrives on PS4 today. For $5/month or $30/year, you'll get unlimited access to a range of games from EA's vault, including FIFA 19, Battlefield V, A Way Out, Titanfall 2, Mirror's Edge Catalyst and The Si... 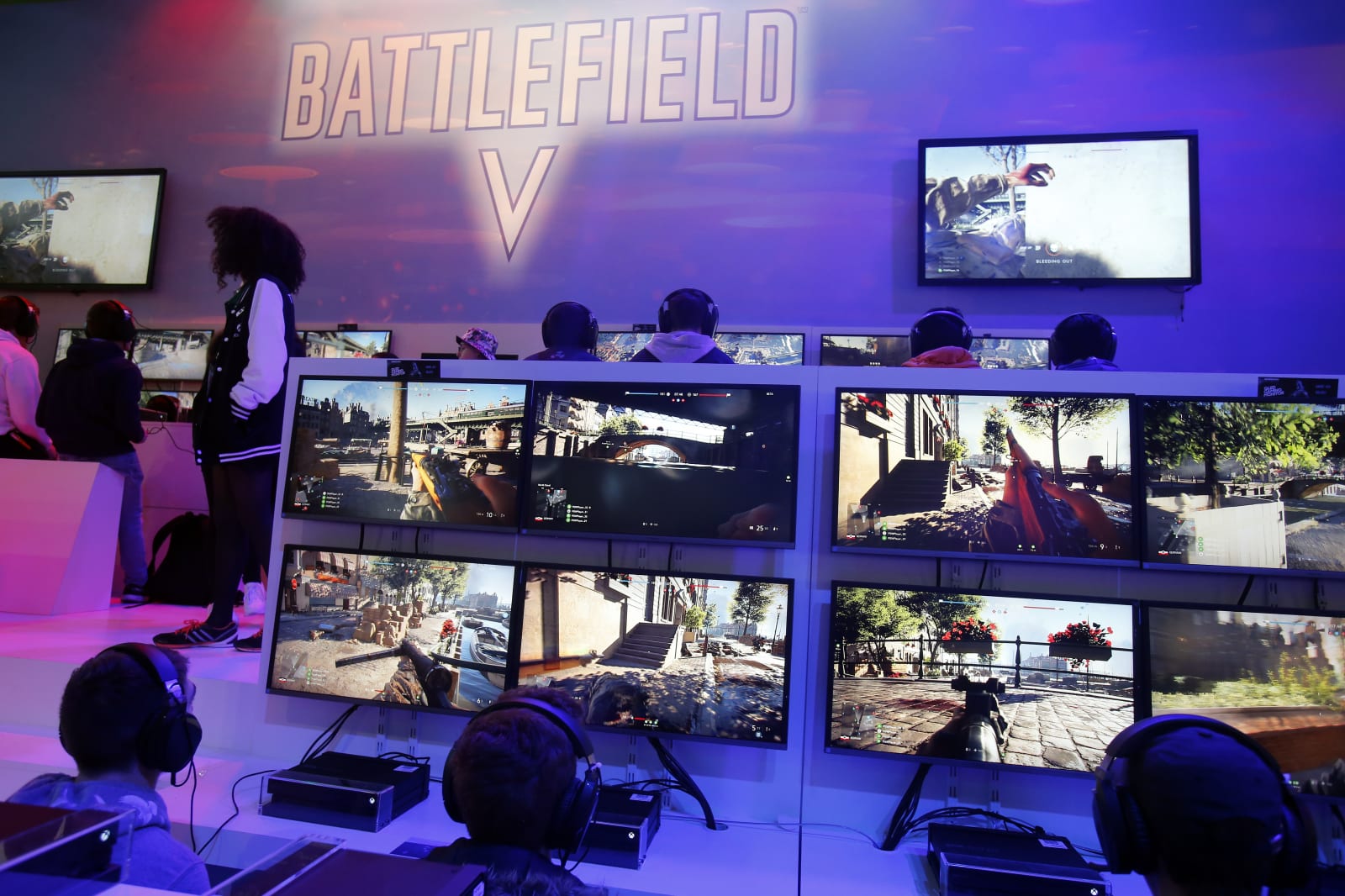 If you've wanted to try EA Access on your PS4, you now have a more specific date to add to your calendar. EA plans to launch the game subscription service on Sony's console July 24th. As with with the Xbox One version, $5 per month or $30 per year... 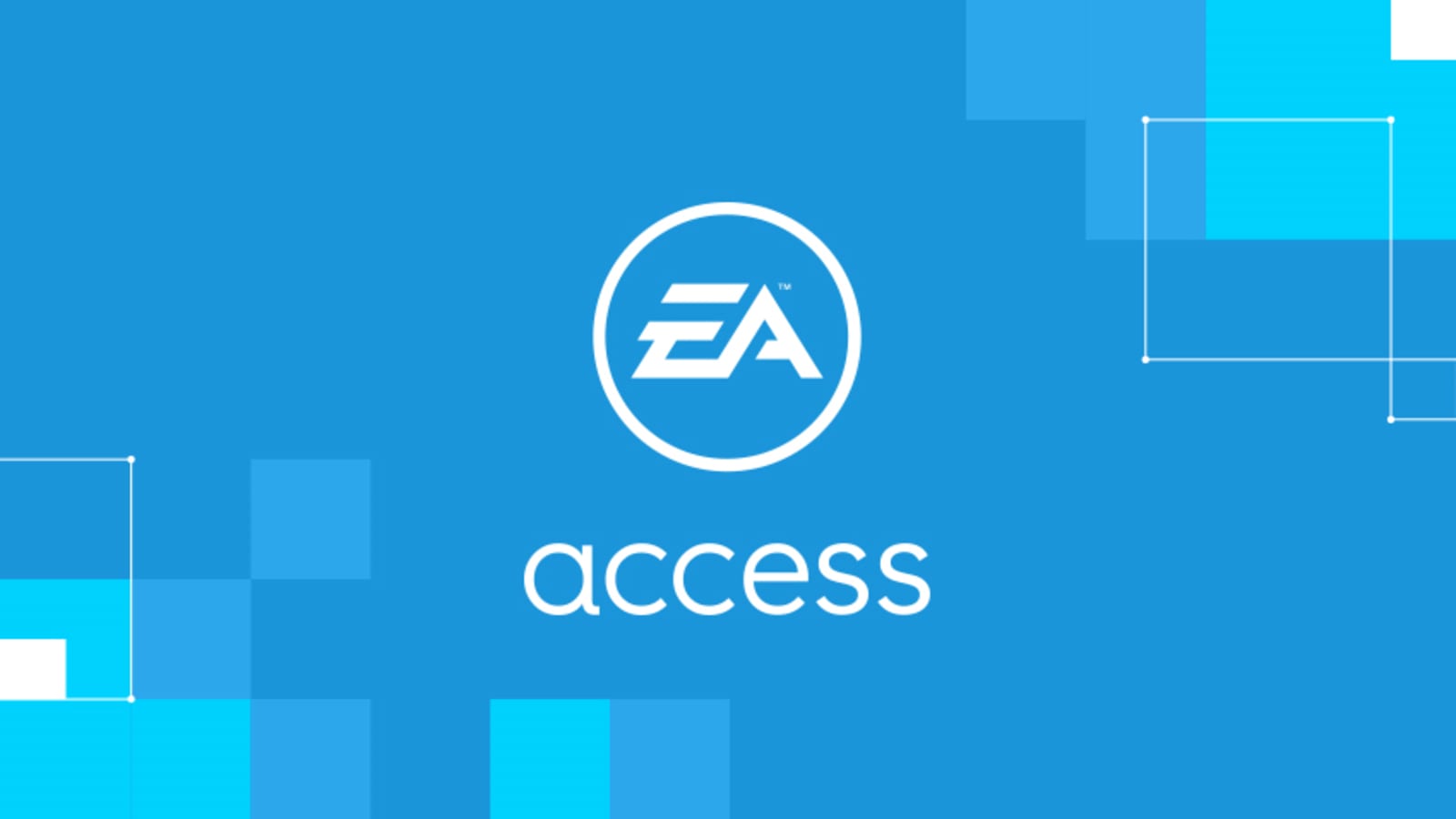 After nearly five years of being available only on Microsoft platforms, subscription gaming service EA Access is finally making the move to PlayStation 4. The service offers gamers previews of new EA titles, a sizable library of popular games and dis...

I mentioned yesterday that EA had rolled out a new subscription gaming service that was available for Xbox One gamers only called EA Access. I wondered at the time why it wasn’t going to land for the PS4 console as well. Sony has now shed a bit of light on the situation. Sony says that EA Access didn’t offer the value PS4 gamers expect. It then goes on to brag about its PlayStation Plus memberships. I suspect the deal was that Sony offered EA Access would put a crimp in PS Plus subscriptions and canned the idea before it started.

“We evaluated the EA Access subscription offering and decided that it does not bring the kind of value PlayStation customers have come to expect,” a Sony representative told GameInformer via email. “PlayStation Plus memberships are up more than 200% since the launch of PlayStation 4, which shows that gamers are looking for memberships that offer a multitude of services, across various devices, for one low price. We don’t think asking our fans to pay an additional $5 a month for this EA-specific program represents good value to the PlayStation gamer.” In an attempt to gain some of its lost fans, Electronic Arts announced that it will provide unlimited access for its games on Xbox One for a monthly subscription of only $4.99.

Anything that’s unlimited (and cheap) is great! Unfortunately, where I live (Romania), few things are unlimited, two notable examples being the air that we breathe (even though I would have a thing or two to say about its quality), and mobile telephony plans (the differences being quite steep between the carriers – the cheapest costs about $7 and the most expensive around $40 or more). In this context, EA’s unlimited plan couldn’t be a bad thing, now could it?

Well, for starters, EA Access, as this plan is called, is currently in a beta phase, and only four games (namely FIFA 14, Madden NFL 25, Peggle 2, and Battlefield 4) are available, with more to be added probably when the plan gets officially launched.

There are also some upsides to subscribing to this plan. First of all, EA Access users will not only have access to the game developer’s latest titles, but also to games that haven’t been launched yet. These are offered to the subscribers as a reward for being loyal to the company (now this is a great example of relationship marketing). Don’t assume that users will be offered early access to these titles a few weeks or months in advance. In fact, they will only be able to play the games up to 7 days earlier than the rest of the world. Best of all, saves will carry over, so gamers won’t have to start over after purchasing the game or accessing it through EA’s unlimited plan.

On top of that, users will get a 10% permanent discount on any EA digital purchases they make. Personally, I don’t see why anyone who can play any of EA’s games for such a modest price would pay to own a digital copy of the titles. The discount also applies to the early access titles.

Depending on what titles will be added later, EA Access might appeal to more than people who are into sports games. Electronic Arts has also been quite secretive about the launch date of this service, only saying that it will be available in the US and Europe “soon.”

Be social! Follow Walyou on Facebook and Twitter, and read more related stories about the unbelievably cool Halo Xbox 360 mod, and the real-life Halo Warthog vehicle commissioned by 343 Industries.