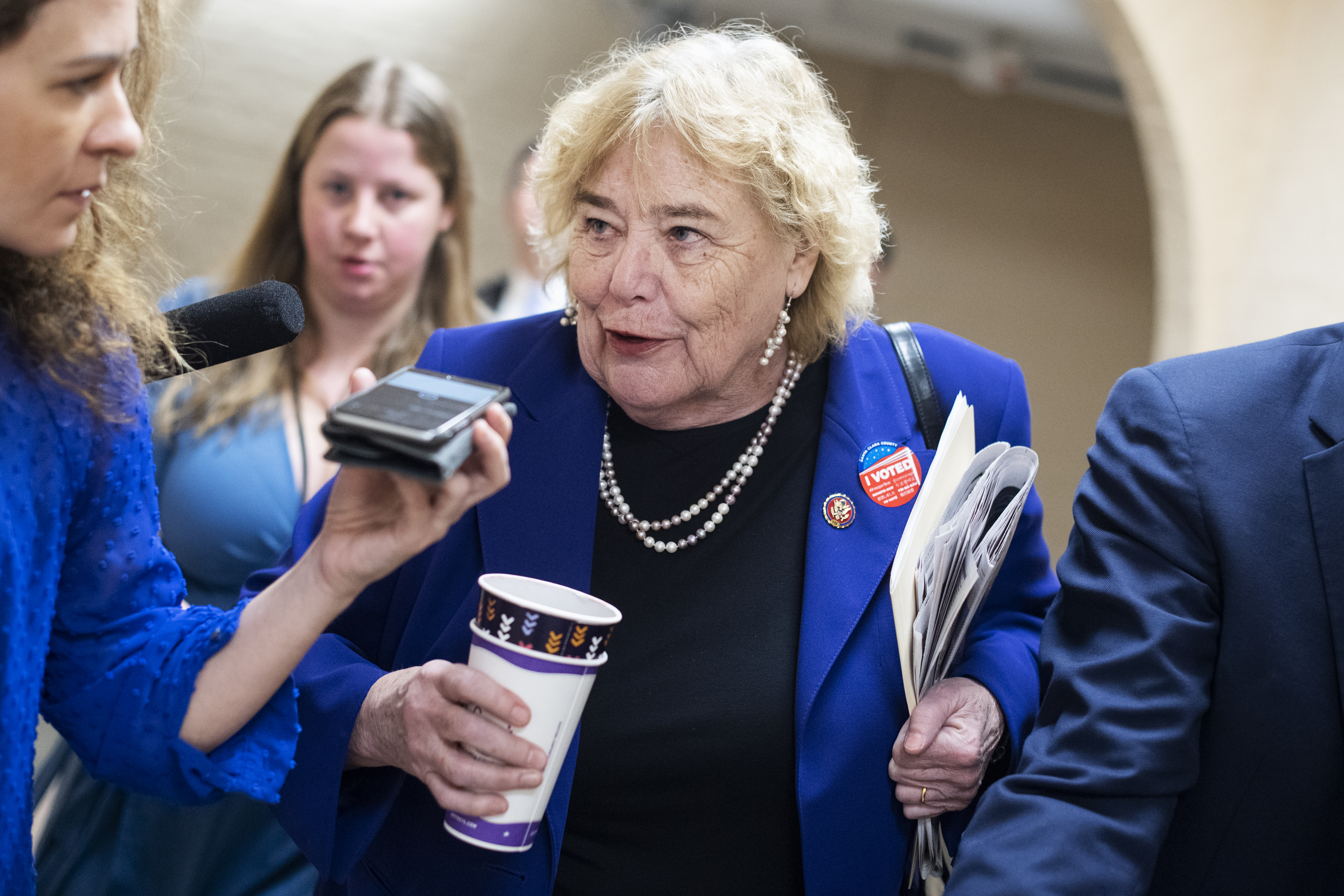 A new House deal has the potential to prevent the nightmare scenario in which Feds might not need a warrant to see what sites you’ve visited, videos you’ve watched and searches you’ve made. Earlier this month, we learned that the Senate was preparing... 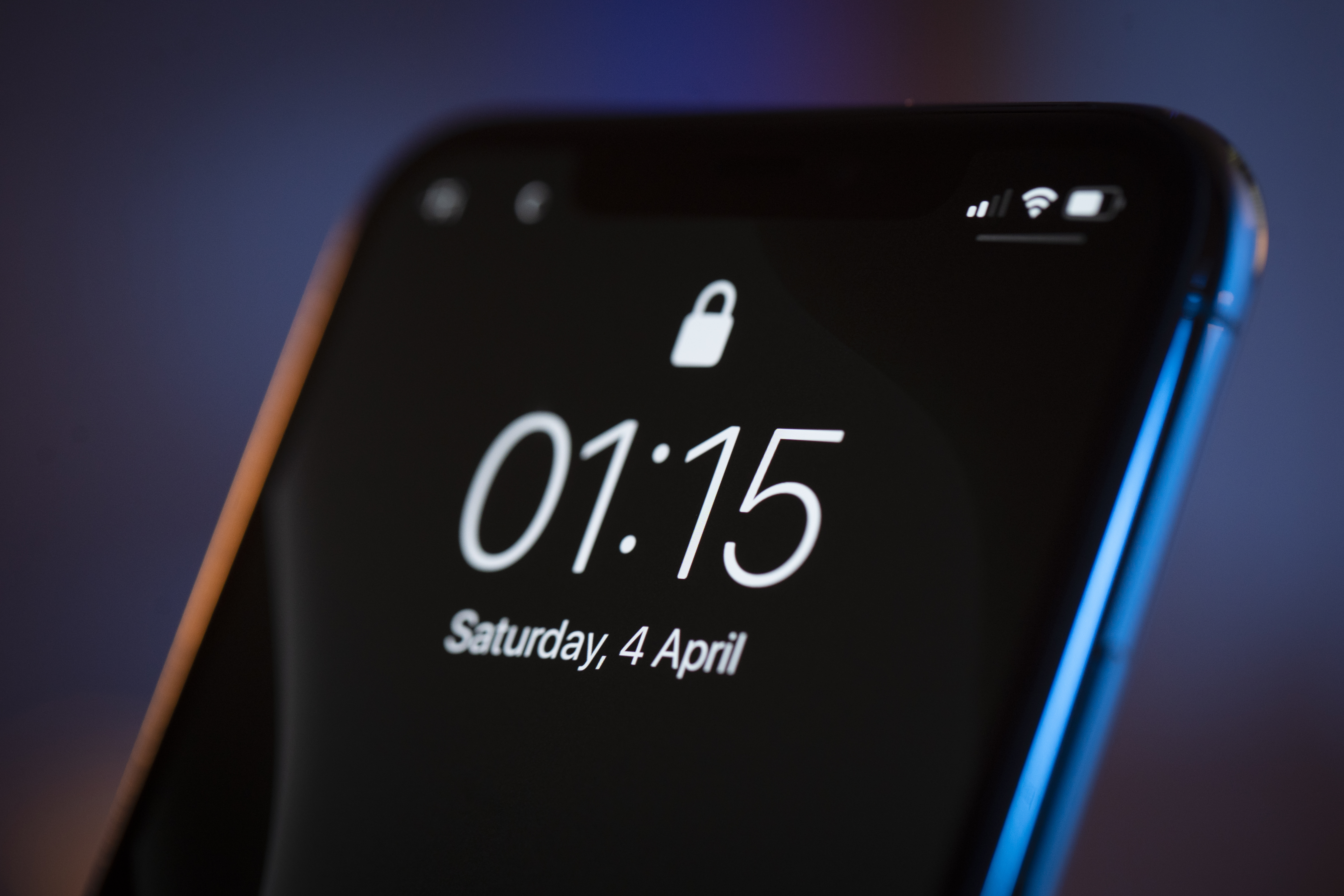 When police arrested a suspect named Joseph Sam in Washington state last year, an officer hit a button on the man’s phone to bring up its lock screen. Months later, an FBI agent turned the phone on to take a photograph of the lock screen, which conta... 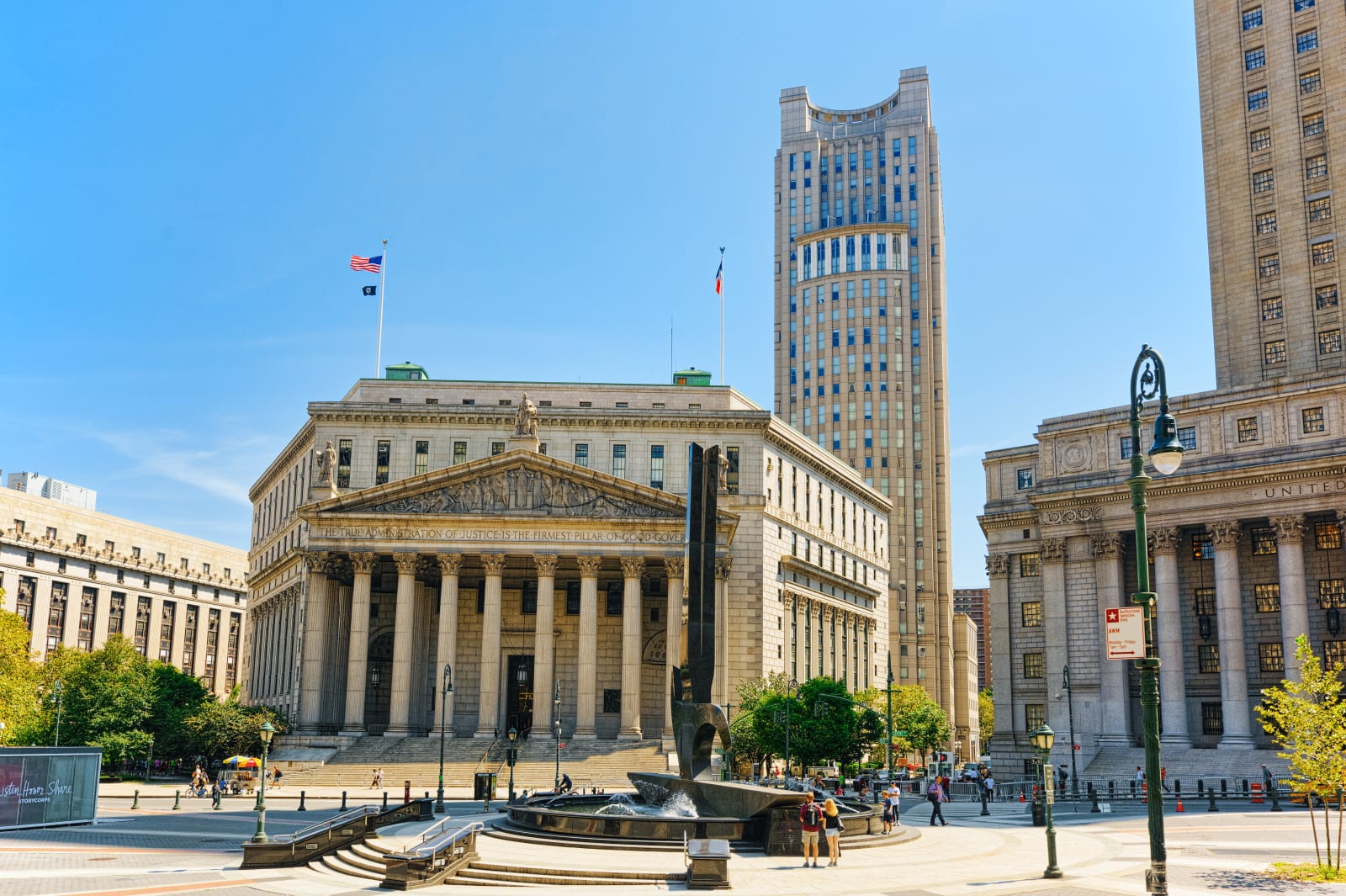 An appeals court may have just shaped how the US treats the NSA's bulk data collection. The Second Circuit Court of Appeals has ruled that American communications scooped up under the Foreign Intelligence Surveillance Act's Section 702 and PRISM is... 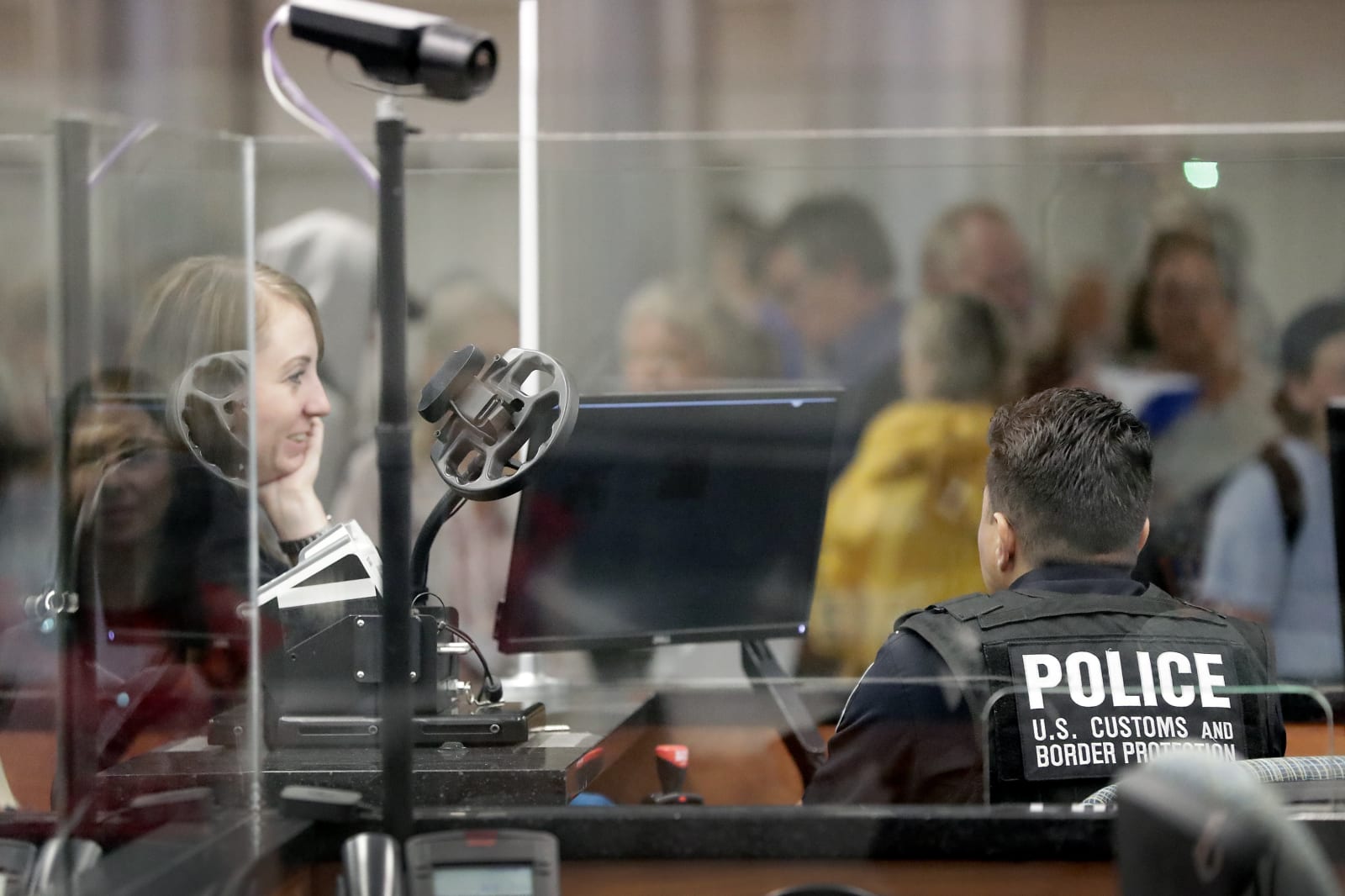 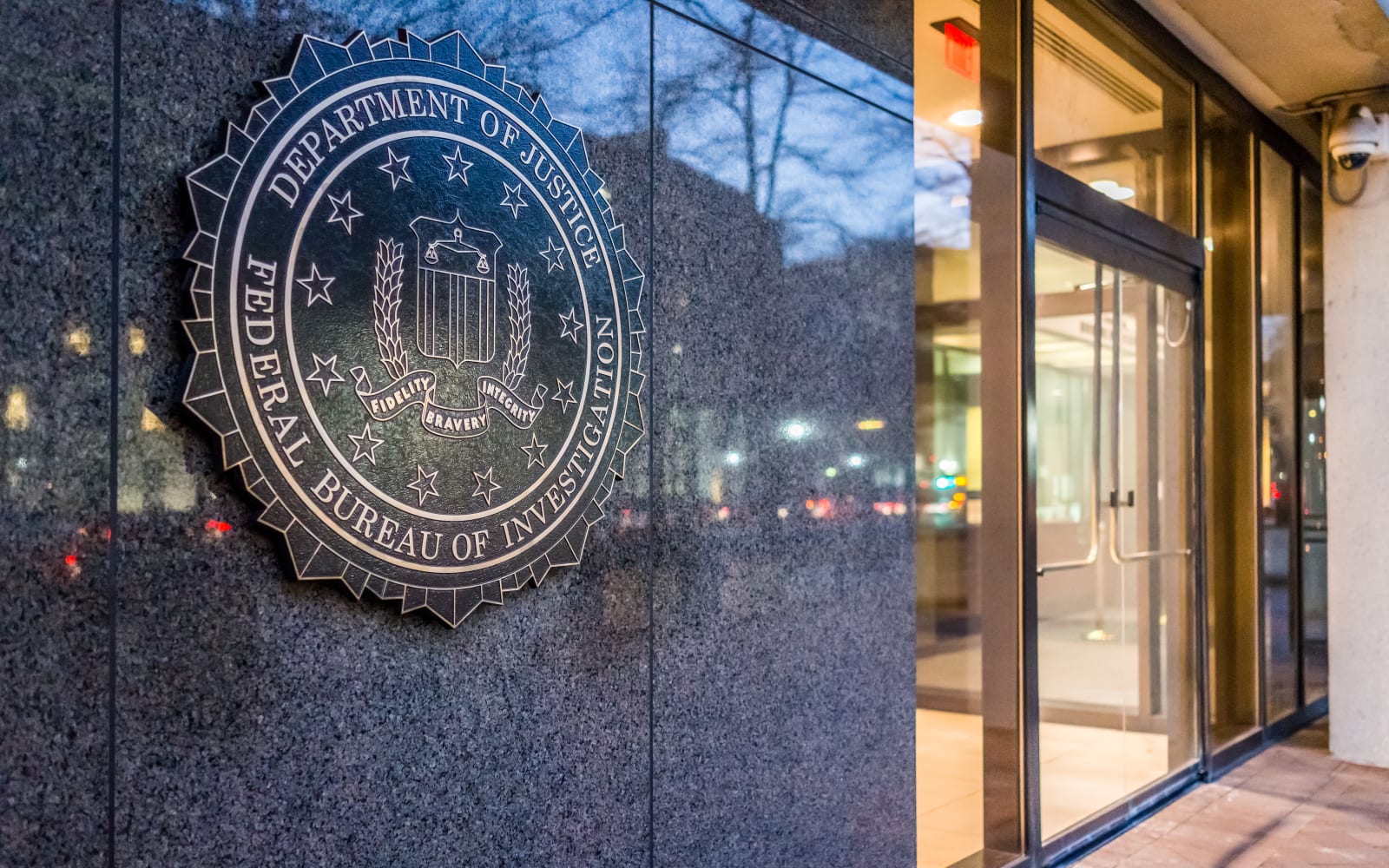 A US court ruled that some of the FBI's electronic surveillance activities violated the constitutional privacy rights of Americans. The Foreign Intelligence Surveillance Court (FISC) deemed that FBI officials improperly searched a National Security A... 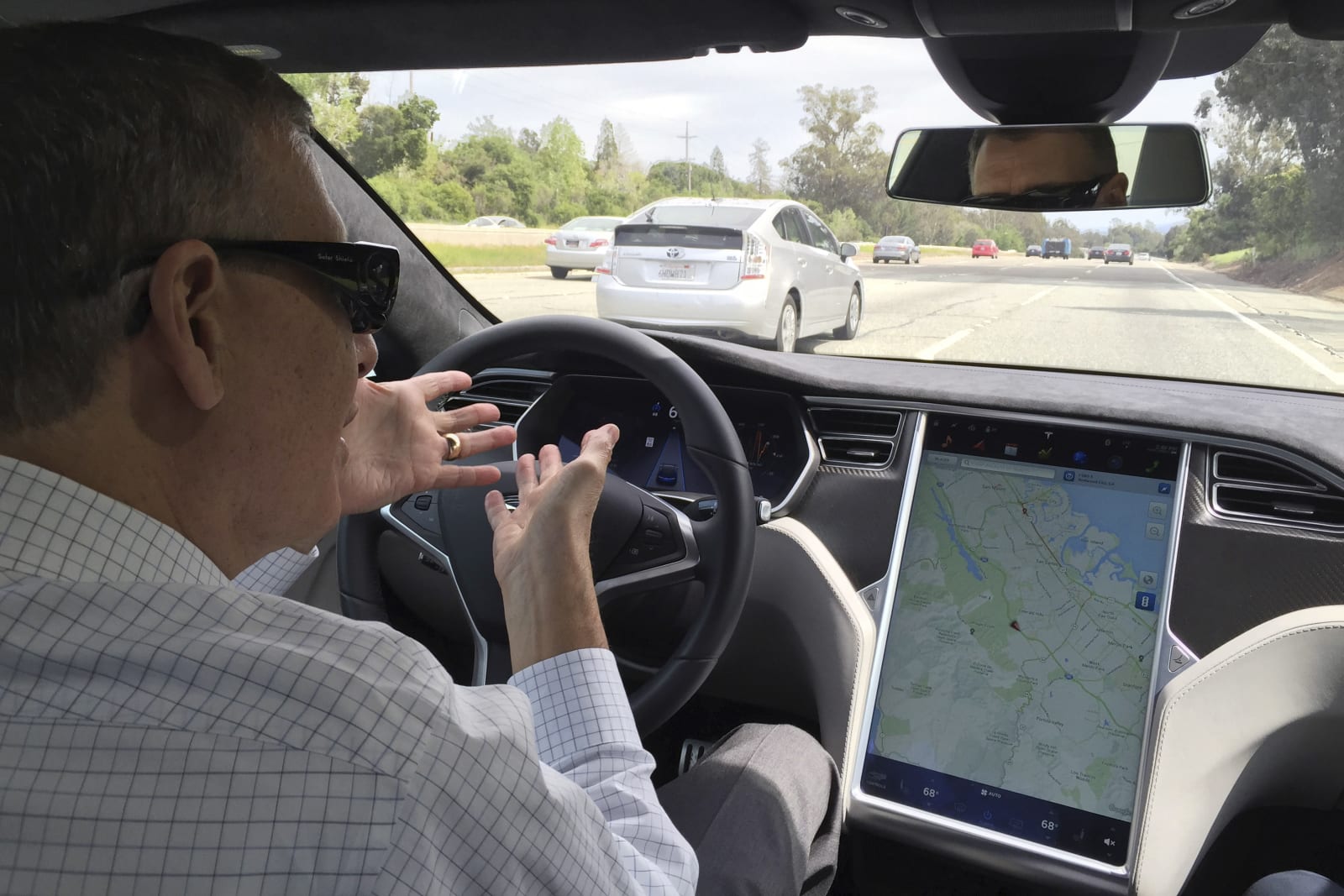 You might not think of your car as a treasure trove of personal data, but it frequently is -- performance data, phone contacts and location info may be sitting under the hood. And the American Civil Liberties Union wants to be sure police can't just...

It's not the backdoor access that the FBI has been pushing for, but US District Judge William Pauley III has now ruled that it and other law enforcement agencies are entitled to view your Facebook profile if one of your "friends" gives them permission to do so. As GigaOm reports, that ruling comes as part of a New York City racketeering trial, in which one of the accused, Melvin Colon, had tried to suppress evidence turned up on Facebook that led to his indictment. That information was obtained through an informant who gave investigators access to the profile, something that Colon had argued violated his rights against unreasonable searches and seizures under the Fourth Amendment. In the ruling, Judge Pauley dismissed that claim, likening the Facebook access instead to a phone wiretap in which one person on the call allows the government to monitor it -- a practice that has been ruled constitutional. GigaOm also has the ruling in its entirety at the source link below for those interested.

Judge rules Facebook users can share friends' profiles with the feds originally appeared on Engadget on Thu, 16 Aug 2012 17:09:00 EDT. Please see our terms for use of feeds.

If you go through tin foil like there's no tomorrow (or because you think there's no tomorrow), you might want to head down the store. A recent 2 - 1 ruling by the Sixth Circuit Court of Appeals has determined that law enforcement agencies can obtain cellphone location data, without the need for a warrant. The decision comes after a defendant in a drug-related case claimed protection from his phone's GPS location data being used under the Fourth Amendment. Judge John Rogers stated that the defendant didn't have a reasonable expectation of privacy for data given off by a voluntarily purchased phone, going on to state that if tools used in such crimes give off a trackable signal, police should be allowed to use it. Rogers likened it to the use of dogs tracking a scent, and criminals complaining they didn't know they were giving one off, or that the dog had picked it up. The use of technology in crime prevention, be it police tools, or that belonging to the greater population, has long been a source of complex discussion, and this latest development is unlikely to be the end of it. But for now, at least one guy is rueing his decision to get a better phone. Hit the source for the full case history.

Sixth Circuit rules that law enforcement doesn't need a warrant to track your phone originally appeared on Engadget on Wed, 15 Aug 2012 13:52:00 EDT. Please see our terms for use of feeds.

US Court of Appeals (pdf)  | Email this | Comments