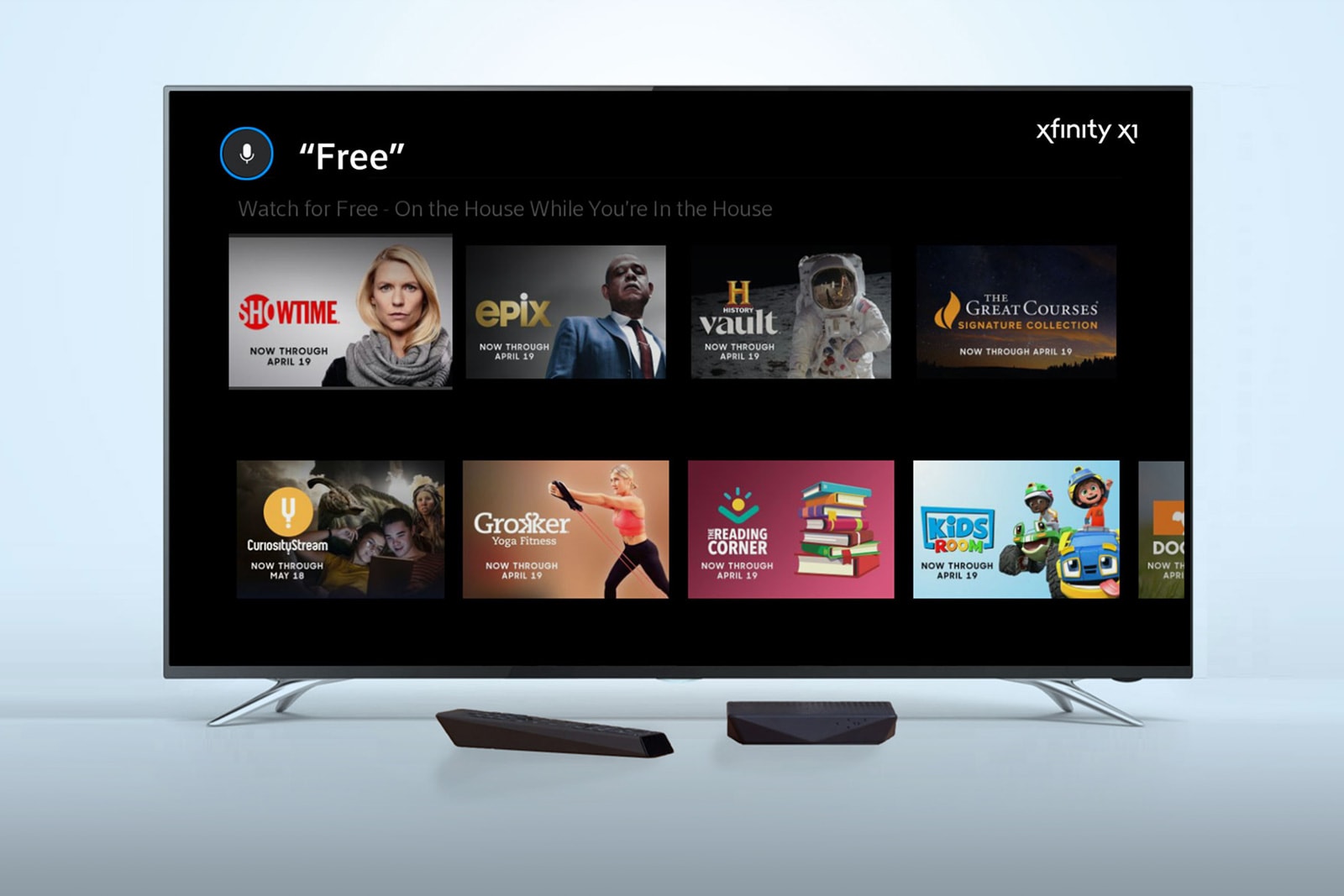 Comcast and Verizon (Engadget's parent company) have been scrambling to help people stay online during the COVID-19 pandemic, and now they're giving customer more to do with that access. On Comcast, subscribers with Xfinity X1 and Xfinity Flex now ha... 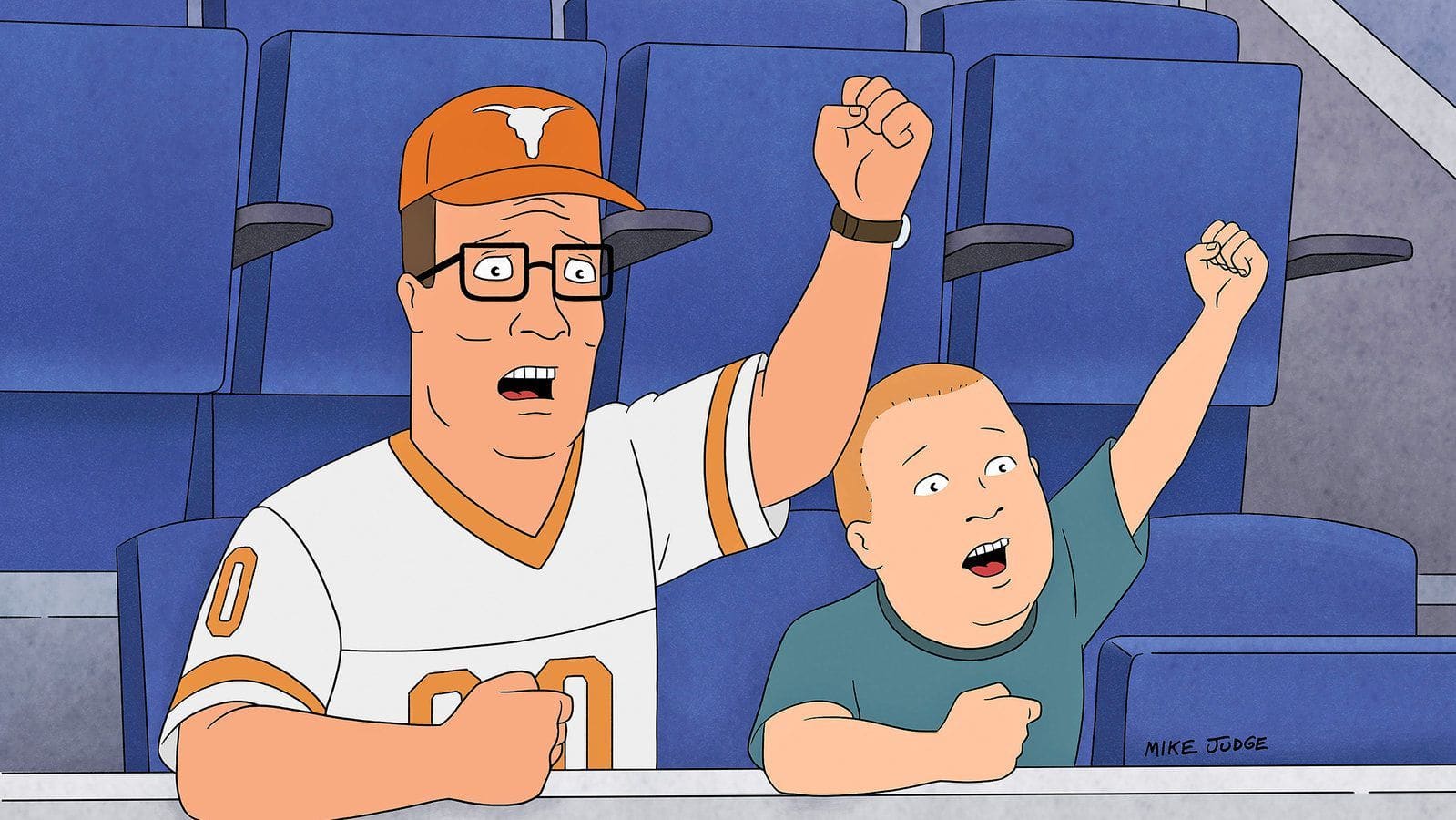 Hulu has announced a deal with 20th Century Fox that will see the majority of Fox's animated sitcoms sticking with the platform. The most notable new addition to the service is King of the Hill, all 13 seasons of which are now available to stream. In... 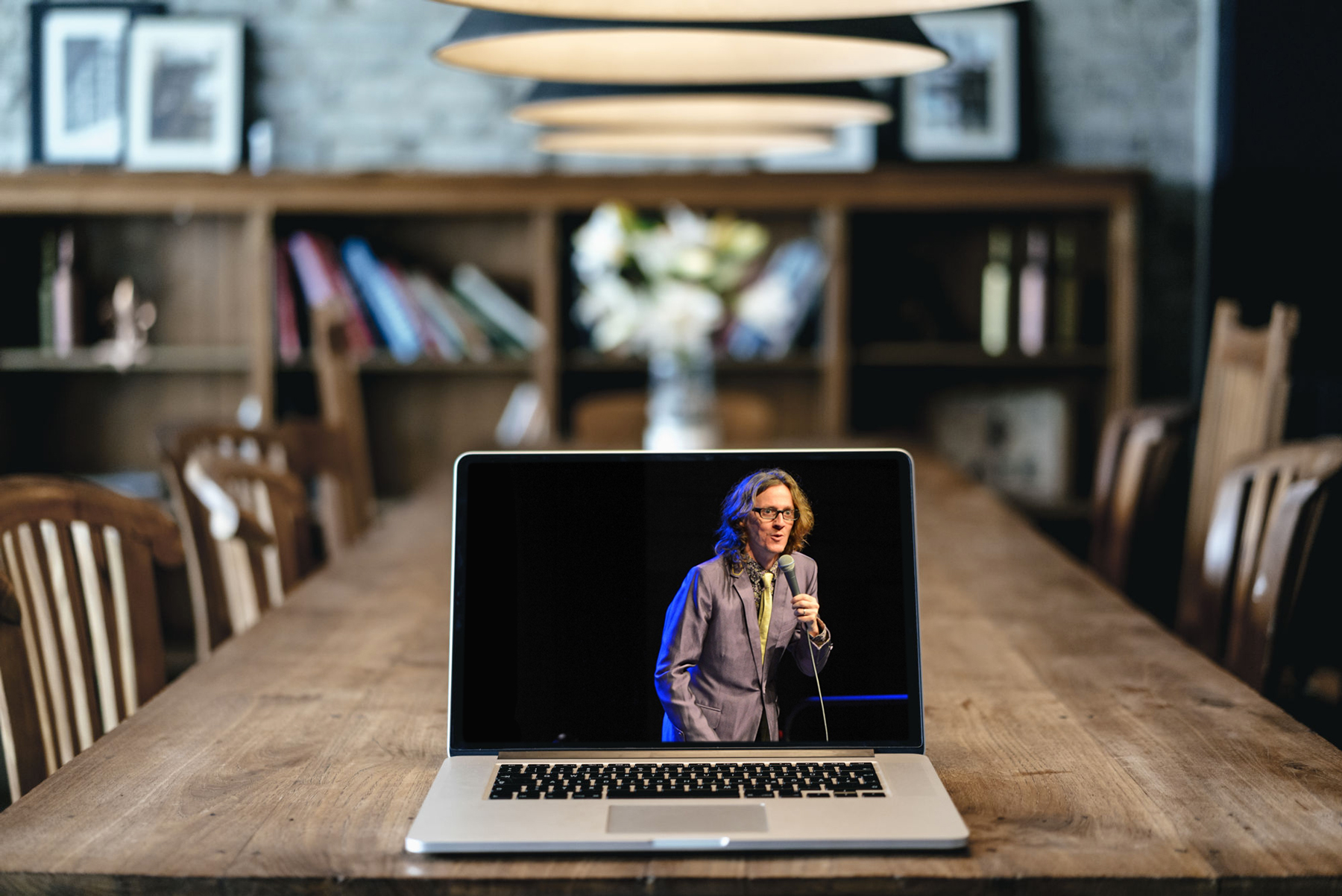 For such a benign business, the language of comedy is violent, with acts describing their efforts to kill their audience on a nightly basis. Unfortunately, unless they're an A-list act with a huge following, that's likely to be the only killing that... 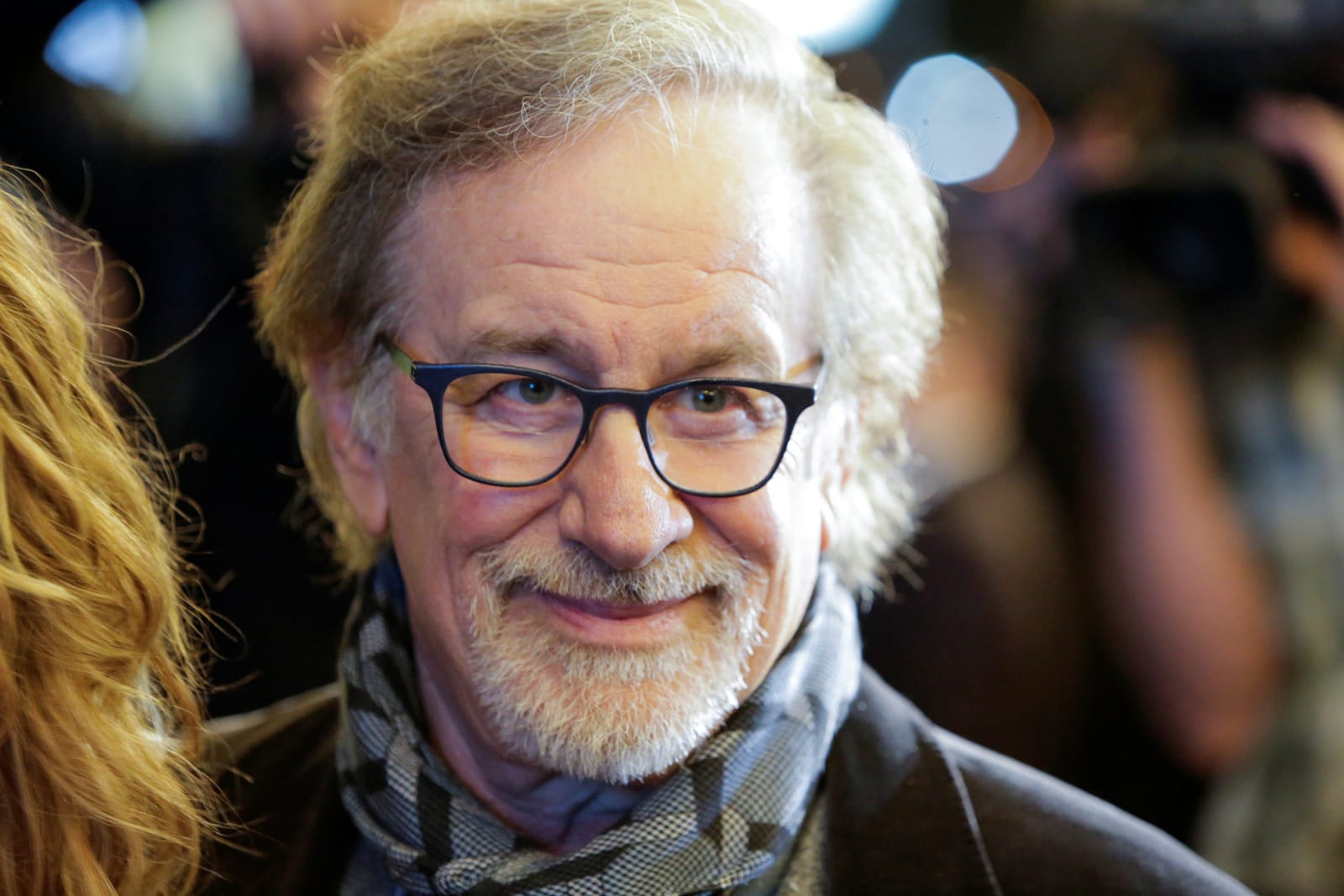 In an interview, Steven Spielberg stated that content on Netflix should be considered television...and ineligible for Oscars. "Once you commit to a television format, you're a TV movie," he said on while chatting to ITV news during a tour promoting h... 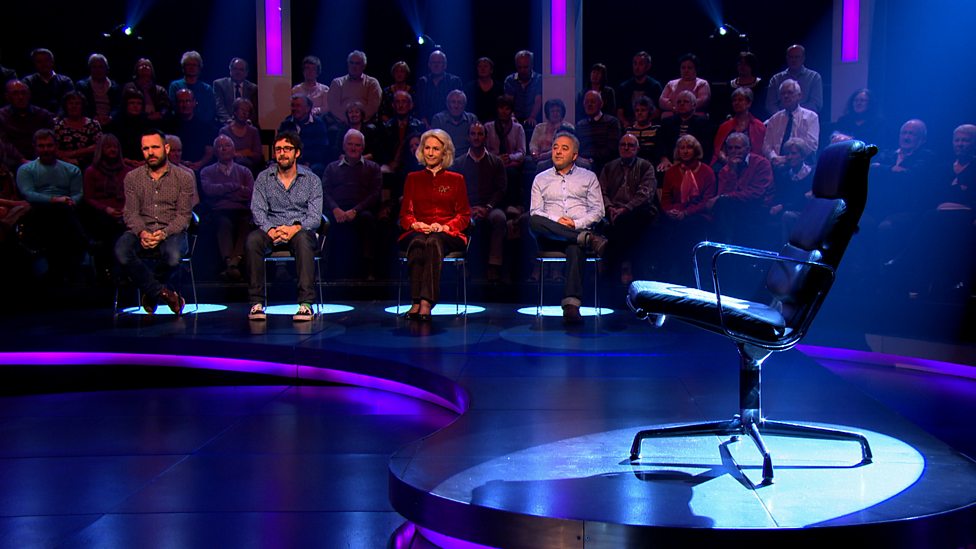 There are quite a few subscription video on demand services out there these days and there's about to be one more. A trio of media execs have come together to form InQuisiTiVe Media and will soon launch a subscription service all about British quiz s... 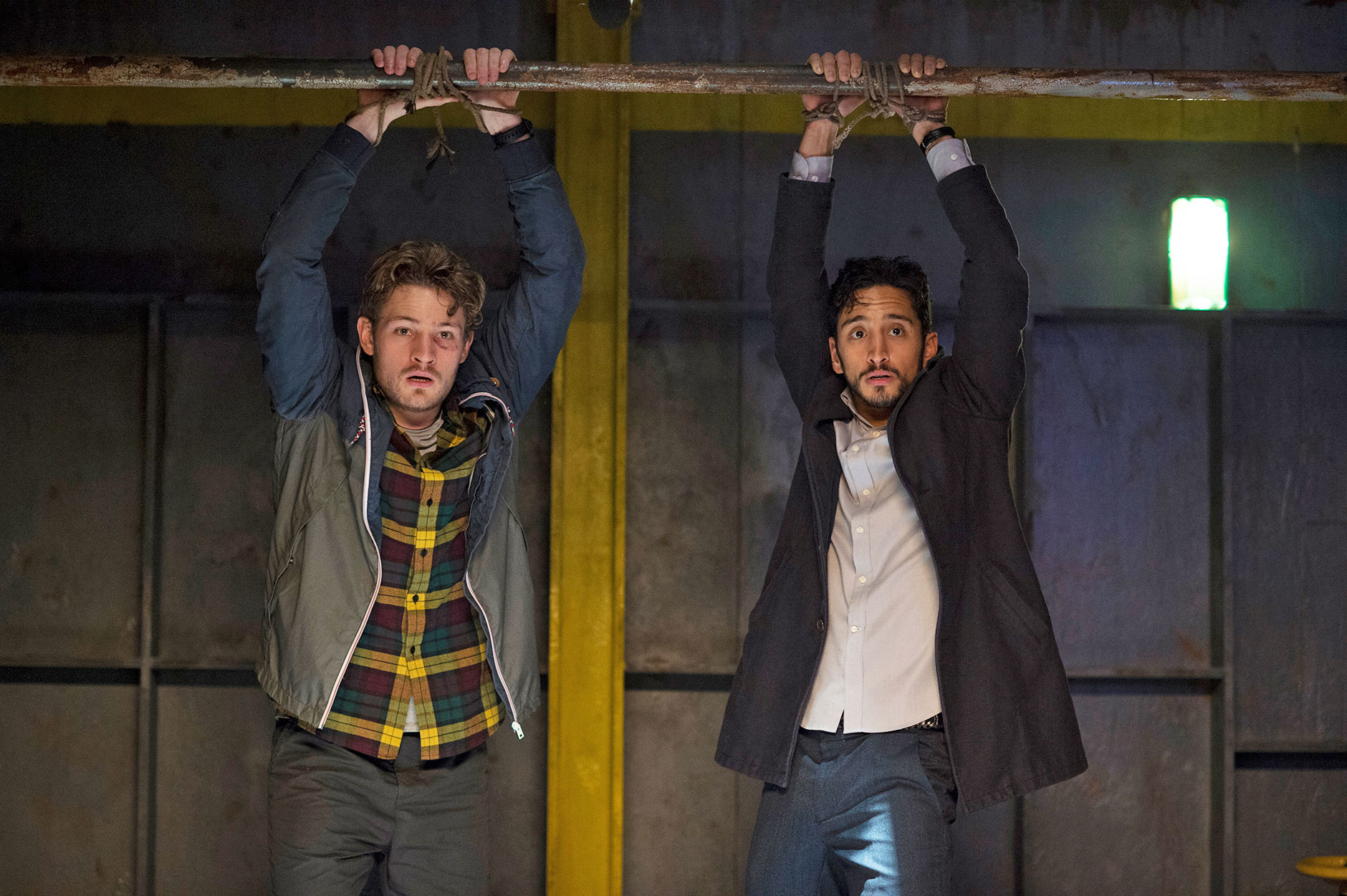 The BBC and ITV have banded together to launch their own subscription streaming service in the US. They've teased "BritBox" before, but now it's actually here, for $6.99 per month on the web, Apple TV and Android (Roku, Chromecast and iOS apps are in... 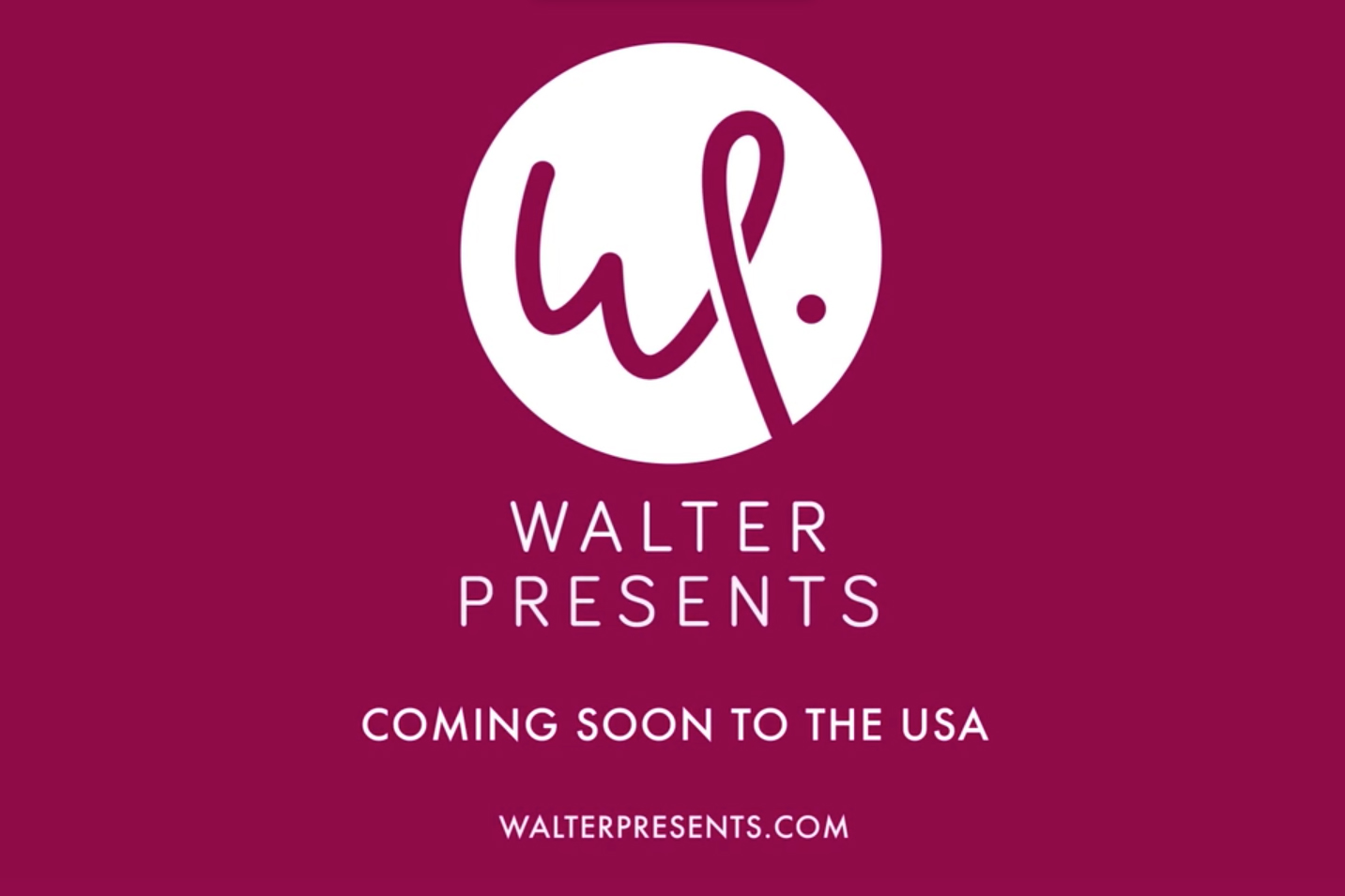 The internet has democratized almost everything to the point where almost anyone can now start their own streaming service. Channel 4, a British public service broadcaster, is joining the fray by launching its own internet TV platform in the US. Walt...

Disney is becoming a money-making machine with all its content. It has become the first studio to earn over $7 billion. This year alone, Disney releases were some of the biggest hits of the year...

Hulu is one of the biggest digital streaming services and has made a major deal acquiring the streaming video-on-demand rights to the popular show ‘Seinfeld’.Hulu made the deal with Sony Pictures TV...

No, you can't hold the Bluths responsible for this -- not yet, anyway. The NPD Group's just released its latest figures for streaming video on demand (SVOD) in Q1 2013 and, unsurprisingly, Netflix still reigns supreme. According to the data, it's the many hours of available ad-free boob tube (read: TV) programming that's propelling SVOD viewership, so much so that it's increased by 34 percent year-over-year. Break that down amongst SVOD providers and you'll find 90 percent of that viewing pie belongs to (wait for it!)... Netflix, which actually represents a 4-percent drop from the same quarter last year.

As for the general state of SVOD, the majority of eyeballs still turn to the television set for a streaming fix, with that device commanding an 80 percent share. And, yes, it's once again Netflix that garners the most use here (nearly 90 percent), but rival streaming services Hulu Plus and Amazon Prime are making gains at 10 and 2 percent, respectively. Although there does appear to be a minor chink in Reed Hastings' red armor. These latest numbers also show streaming subs branching out from a sole dependence on Netflix, with 10 percent adding Amazon Prime to the mix and 8 percent doubling down with Netflix and Hulu. Translation: they couldn't find what they wanted on Netflix. We've all been there.