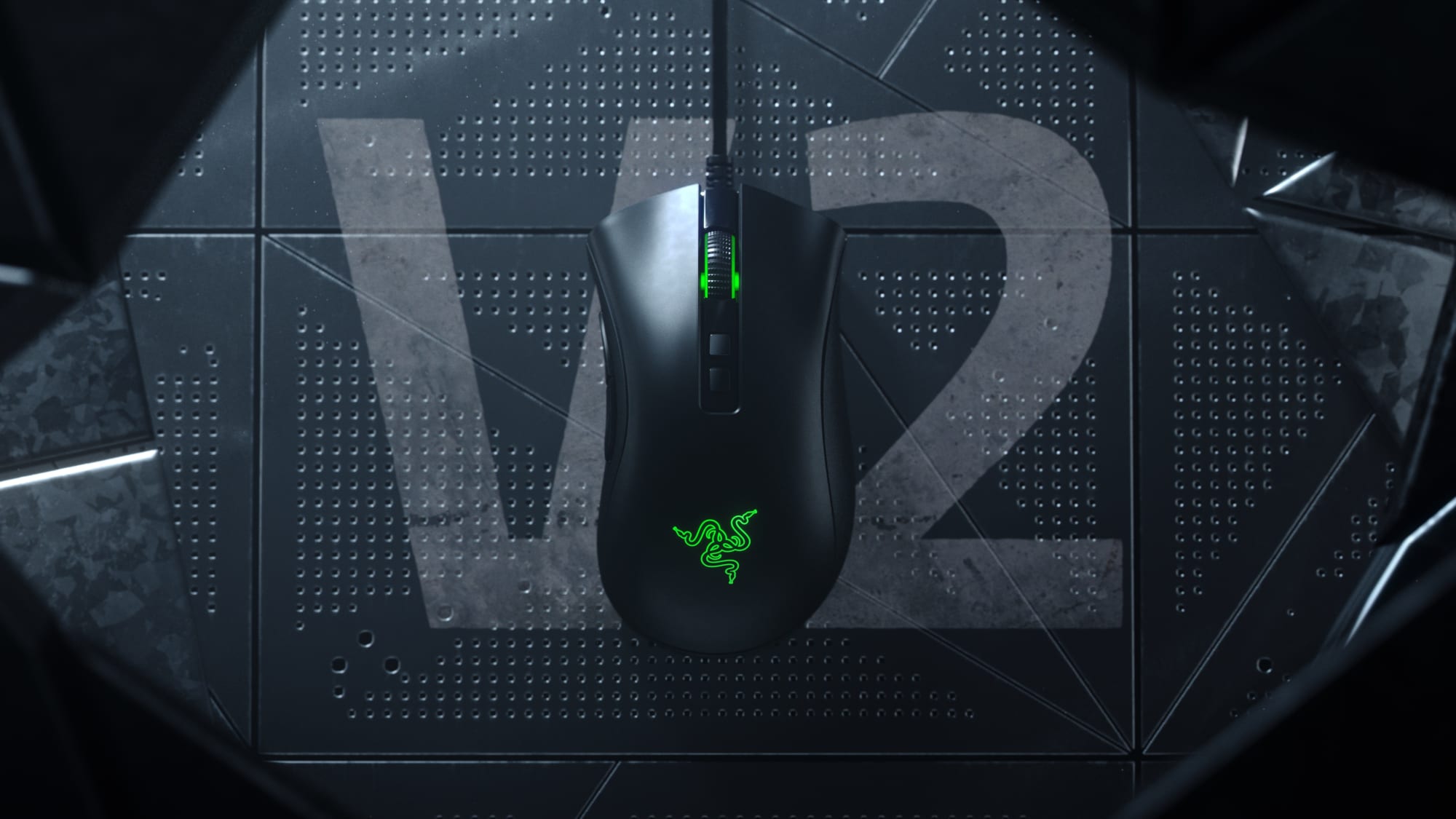 Razer announced a major update to its DeathAdder mouse today, and while it looks pretty much the same on the outside, the inside has some noteworthy upgrades. This biggest change is that the DeathAdder V2 uses the Razer Focus+ Optical Sensor, which t...

Let not its diminutive and cute name fool you… because the Razer Kishi is an absolute badass. The tiny controller unit snaps to and connects with your phone to give you an incredibly dexterous, minimal-latency gaming experience on your phone. Designed to work just the way the Switch does, or Xbox’s Project Cloud Concept hopes to, the Kishi opens up into two halves that sandwich your phone in between. A Type-C connector plugs into your phone too, allowing you to have a nearly zero-latency gaming experience, while a fully equipped controller setup (complete with two thumb-sticks, a D-pad, action buttons, and shoulder buttons) lets you dominate your game in a natural way, without struggling with touchscreen buttons.

Razer isn’t a new player in the mobile gaming market. It launched a similar controller called the Junglecat last year which relied on Bluetooth connectivity, providing a slightly higher latency than a plug-in controller. Needless to say, by directly connecting via the Type-C port, the Kishi provides better response times, which is arguably one of the most important things to a gamer. The Type-C connector also allows passthrough charging by allowing you to juice up your phone while playing. The Kishi is universally compatible with Android phones (there isn’t a lightning connector version for iPhones) and uses its Gamevice belt system to secure itself onto phones of all sizes… even the XL ones. Slated for an ‘early 2020’ release, the Kishi will be compatible with Google Stadia and Project xCloud too. The company is working closely with NVIDIA and is also a part of their GeForce NOW Recommended Program. Needless to say, you won’t be able to play games in portrait mode with the Kishi… but it makes a great case for landscape gaming on the mobile… and who knows, some may prefer carrying this around over a Nintendo Switch.

No, that's not a Razer Phone 3 in the photo, but it's a Pixel 3a XL wedged between two halves of a new Razer gamepad. Following the Junglecat, Razer chose CES to launch the Kishi controller, which plugs straight into your Android (via USB-C) or... 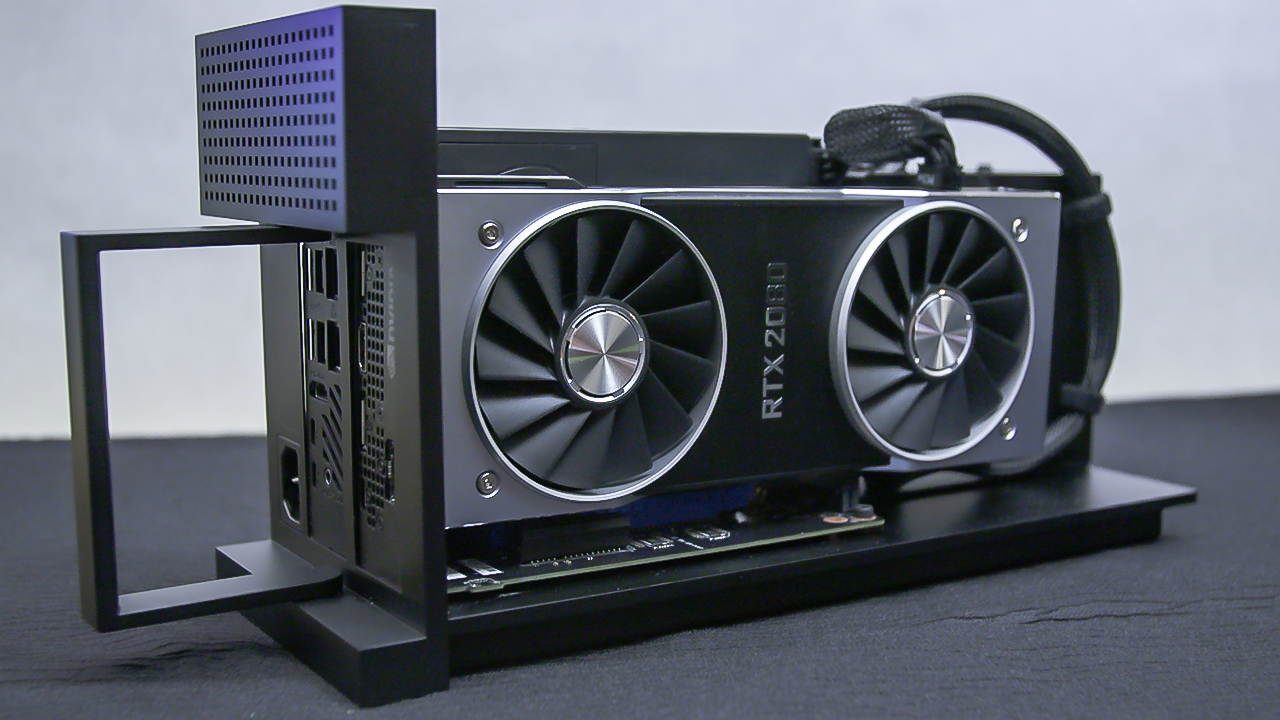 A bit earlier this week, Intel gave us an early look at its NUC 9 Extreme, the latest in a long and fascinating line of super-compact PCs. It's bigger than the NUCs (or Next Units of Computing) we've seen in the past, but that extra size means th... 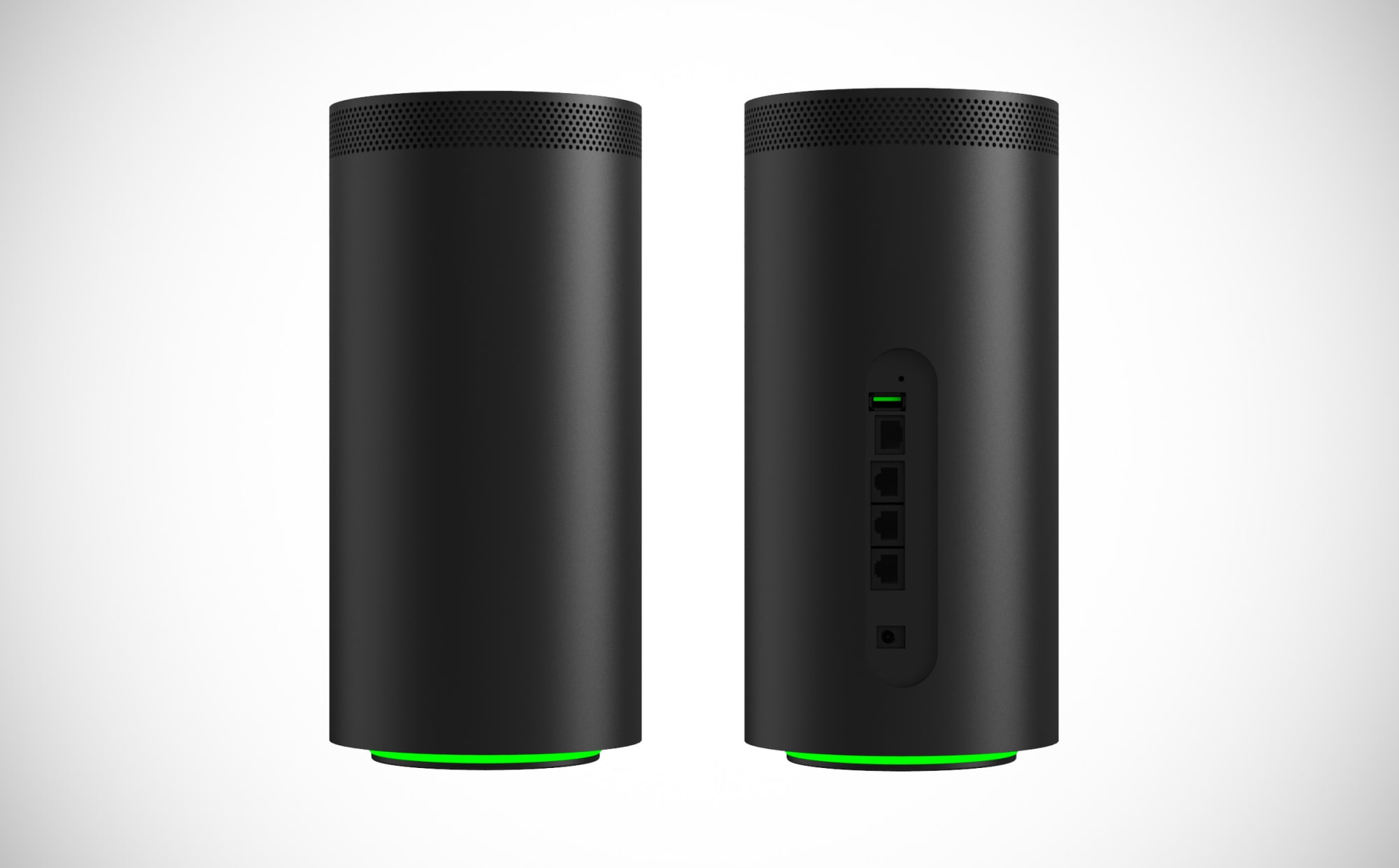 Turns out, not even Razer is immune to the hype surrounding 5G right now. In addition to its tiny, modular Tomahawk desktop, the company also revealed today it's been working on a home 5G router thanks to a little help (otherwise known as "some grant... 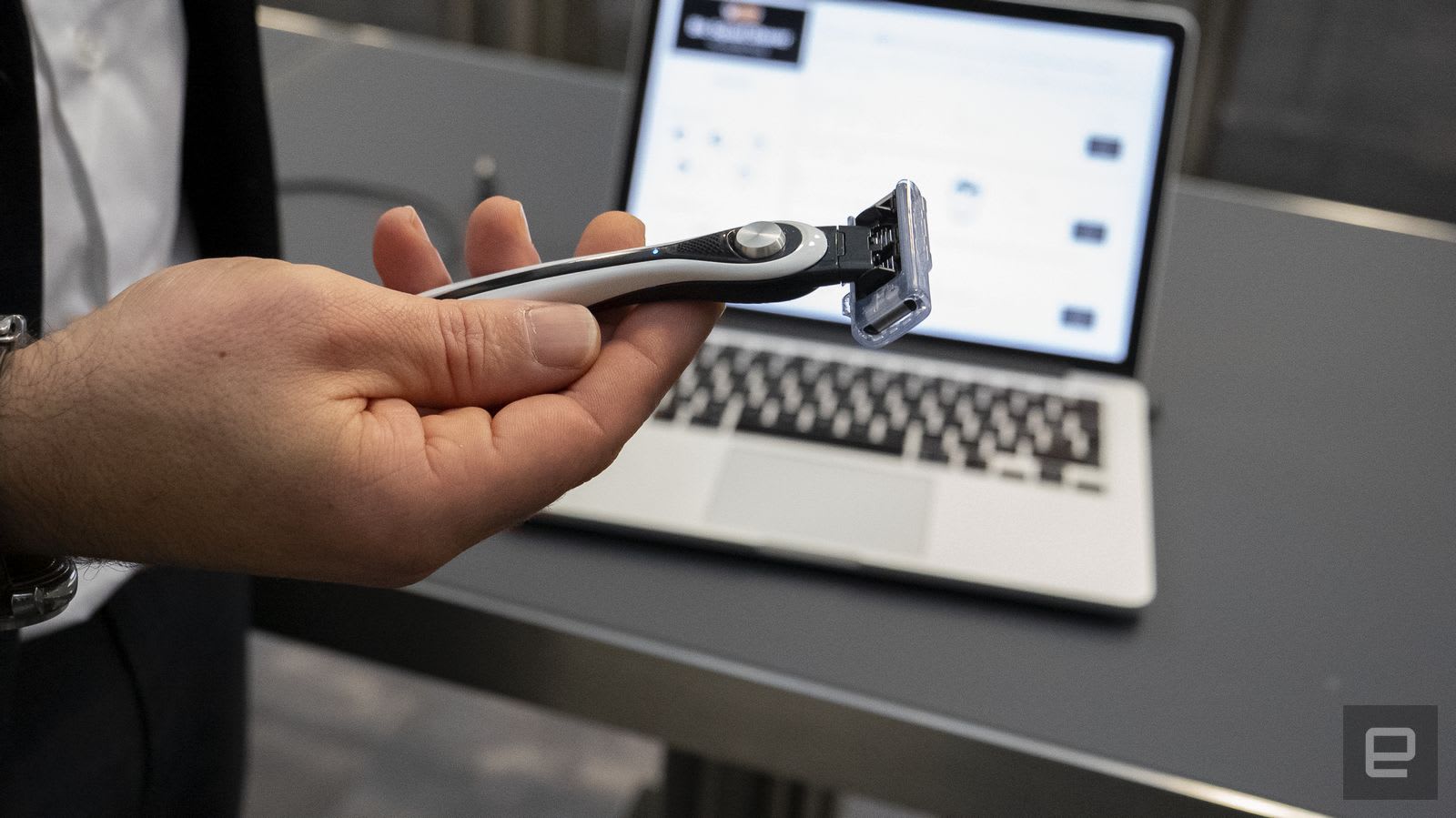 Bic wants to design better razors via a new prototype connected wet shave called "The Next Bic Thing." It looks like a normal five-bladed shaver and handle, but it can capture tons of shaving data, including temperature, humidity, hair density, shavi... 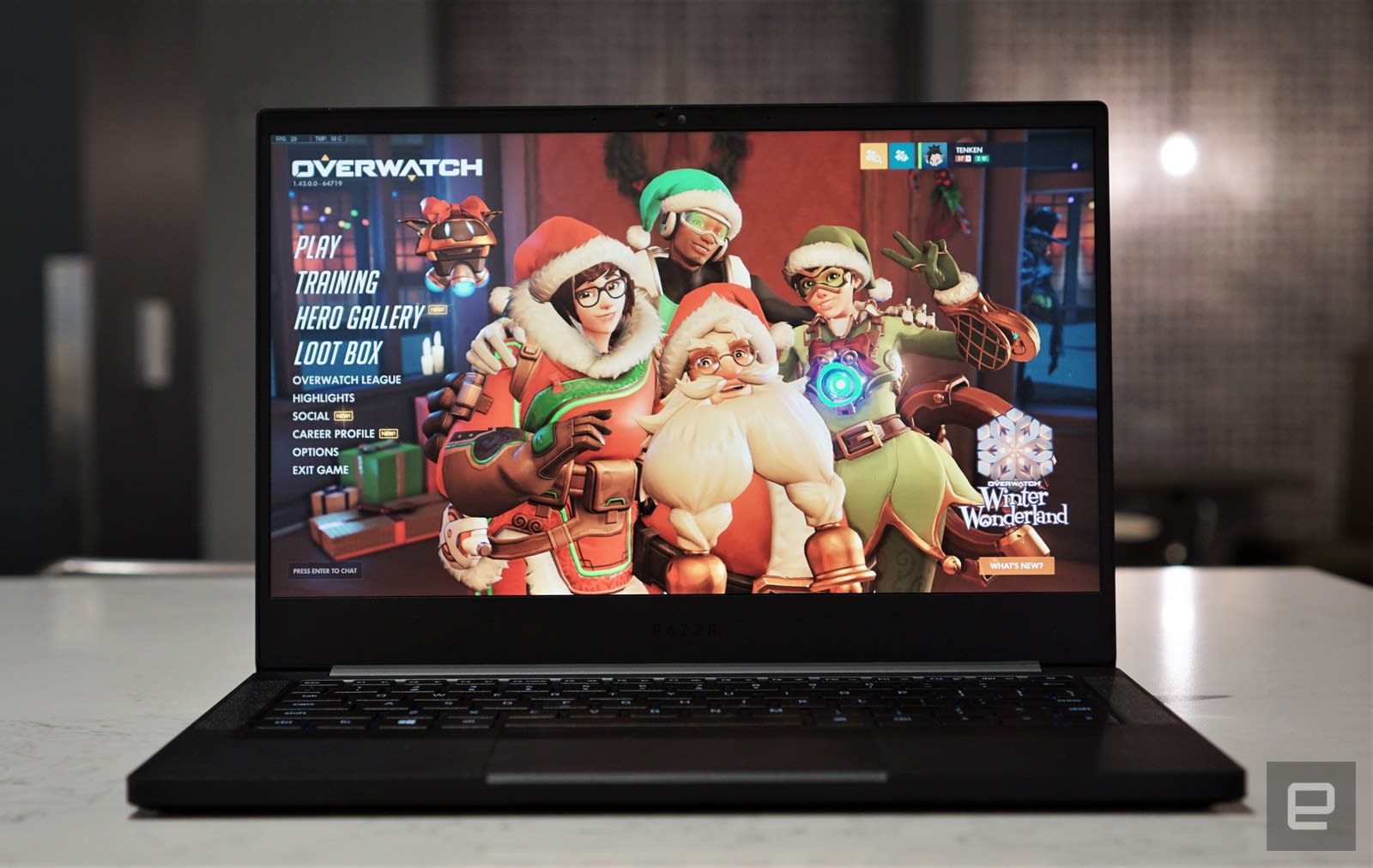 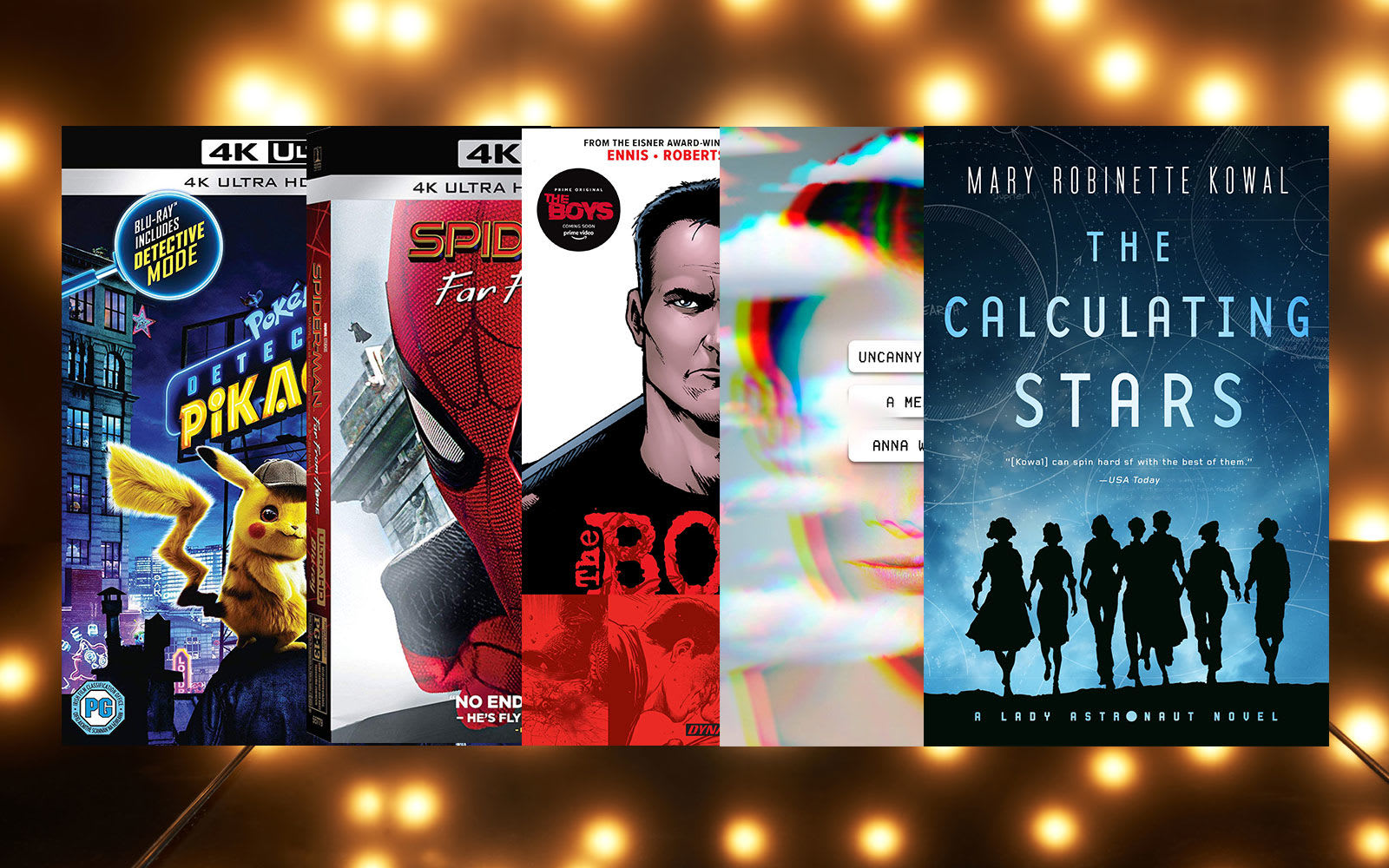 Depending on your budget and how many people are on your gift list this year, you might only have a modest amount to spend on each person. Even if you instill a cap of fifty bucks, though, you still have plenty of options. In Engadget's 2019 holiday... 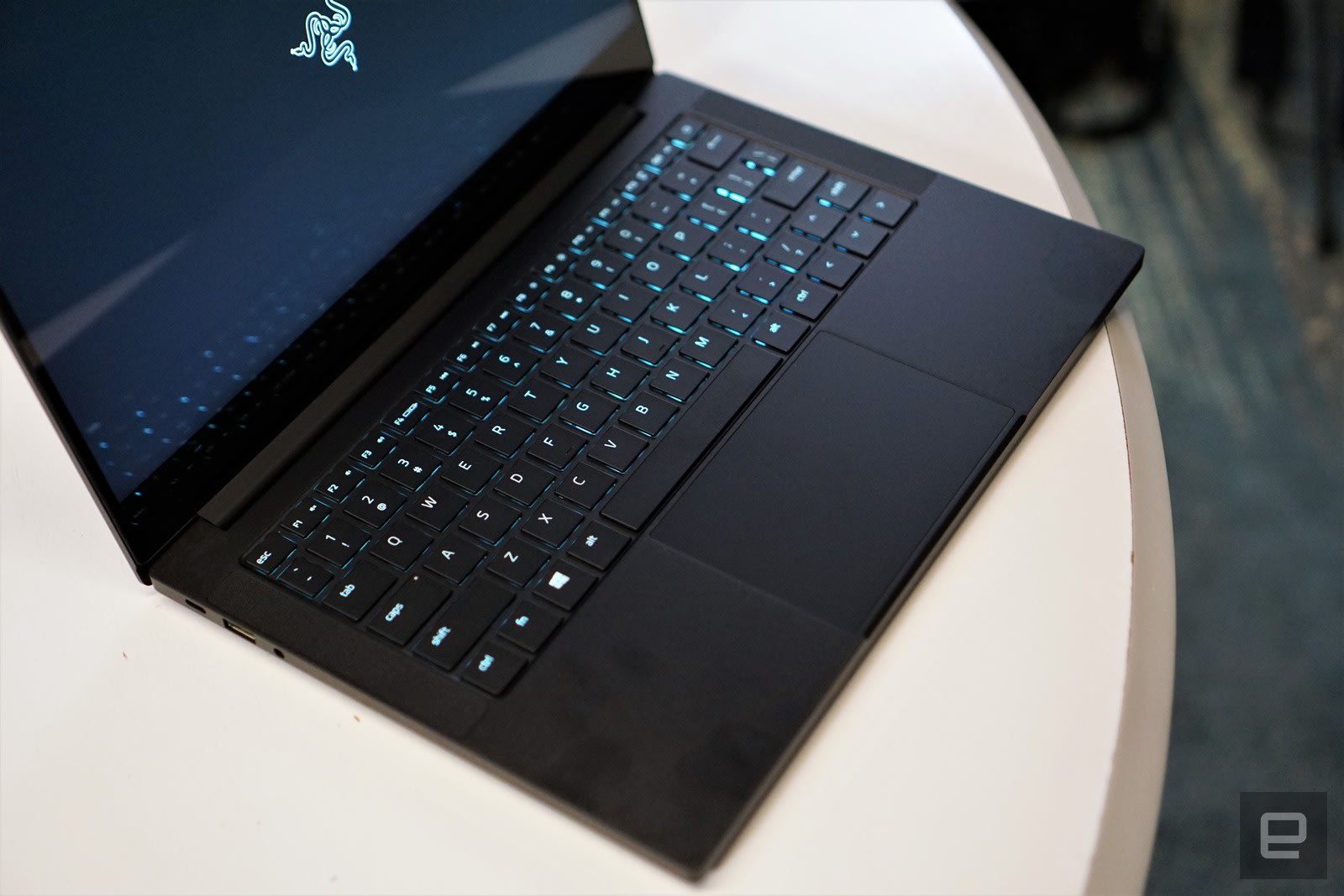 With Black Friday around the corner, now is a great time to spring for a laptop -- particularly if you're looking for one that can be used for gaming. Amazon will discount Razer's Blade 15 until December 2nd (or, more likely, while supplies last). If... 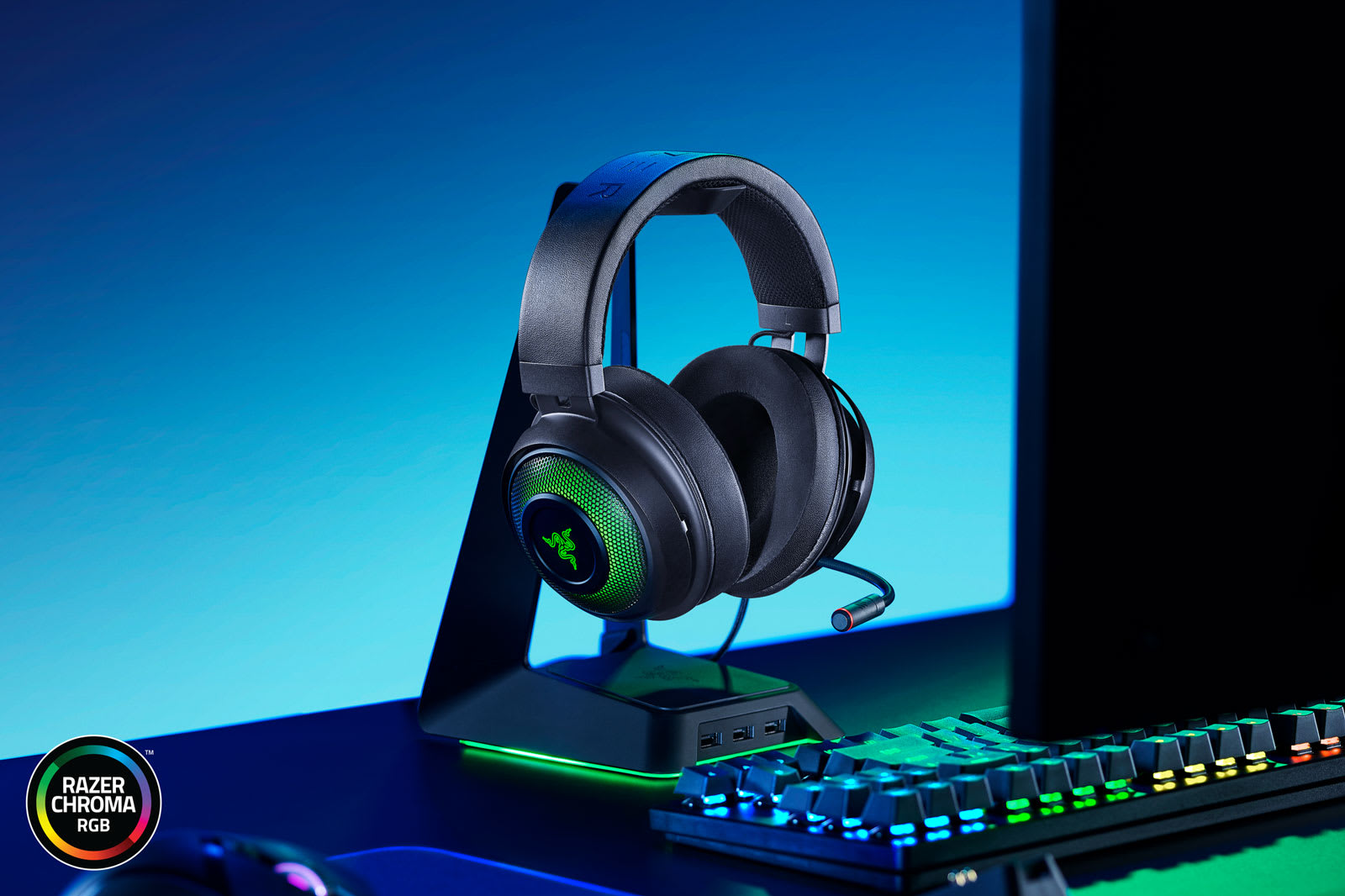 For competitive gamers, 3D audio can make the difference between locating a sneaking enemy and getting taken down by a well-aimed shot. Razer's gaming headsets have primarily used 7.1 surround sound for 3D audio in the past, but now the company is ex...