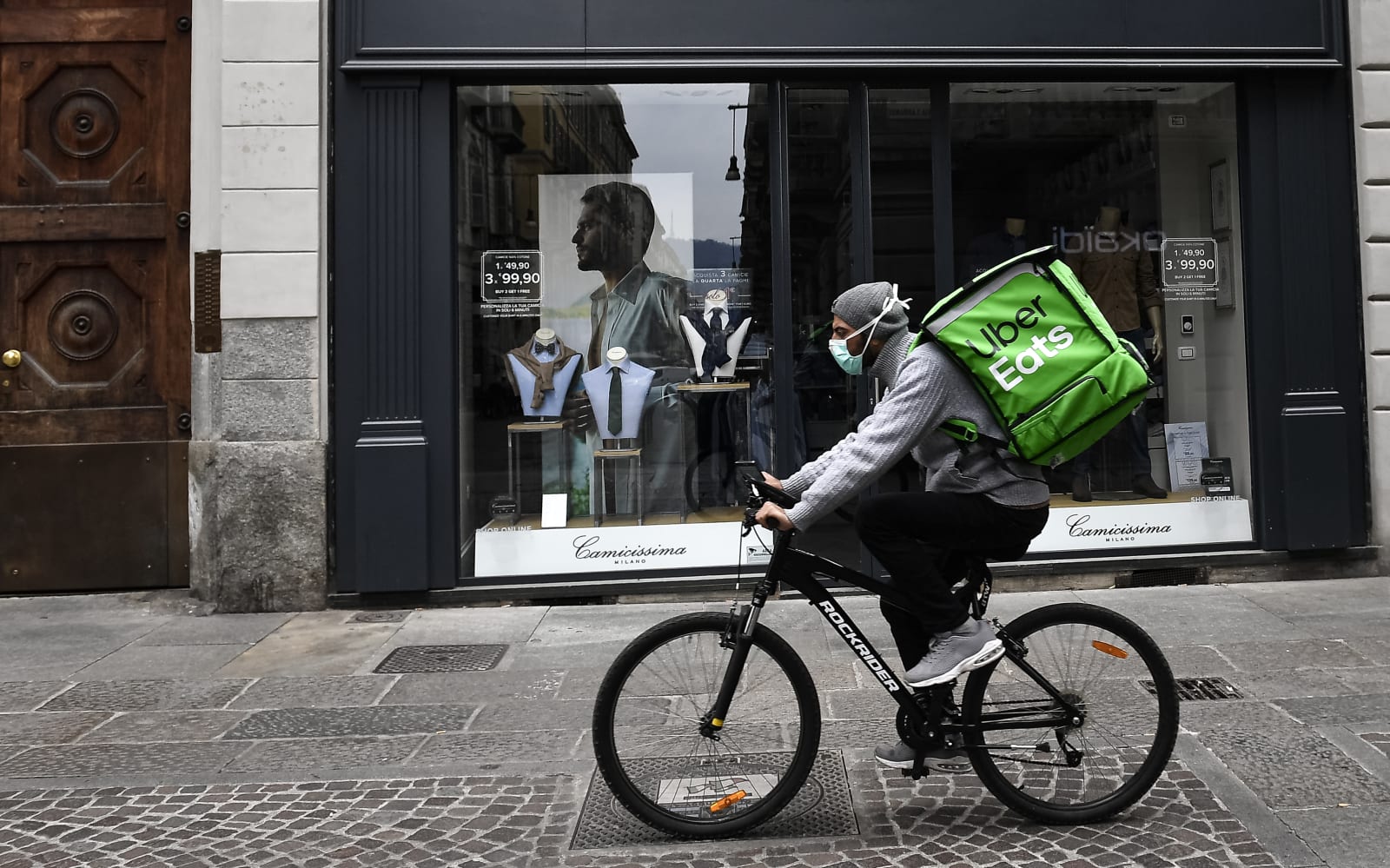 In response to the coronavirus pandemic and its impact on the restaurant industry, Uber Eats is waiving delivery fees for over 100,000 independent restaurants across the US and Canada. It's the latest move by gig-economy businesses like Uber, Lyft an... 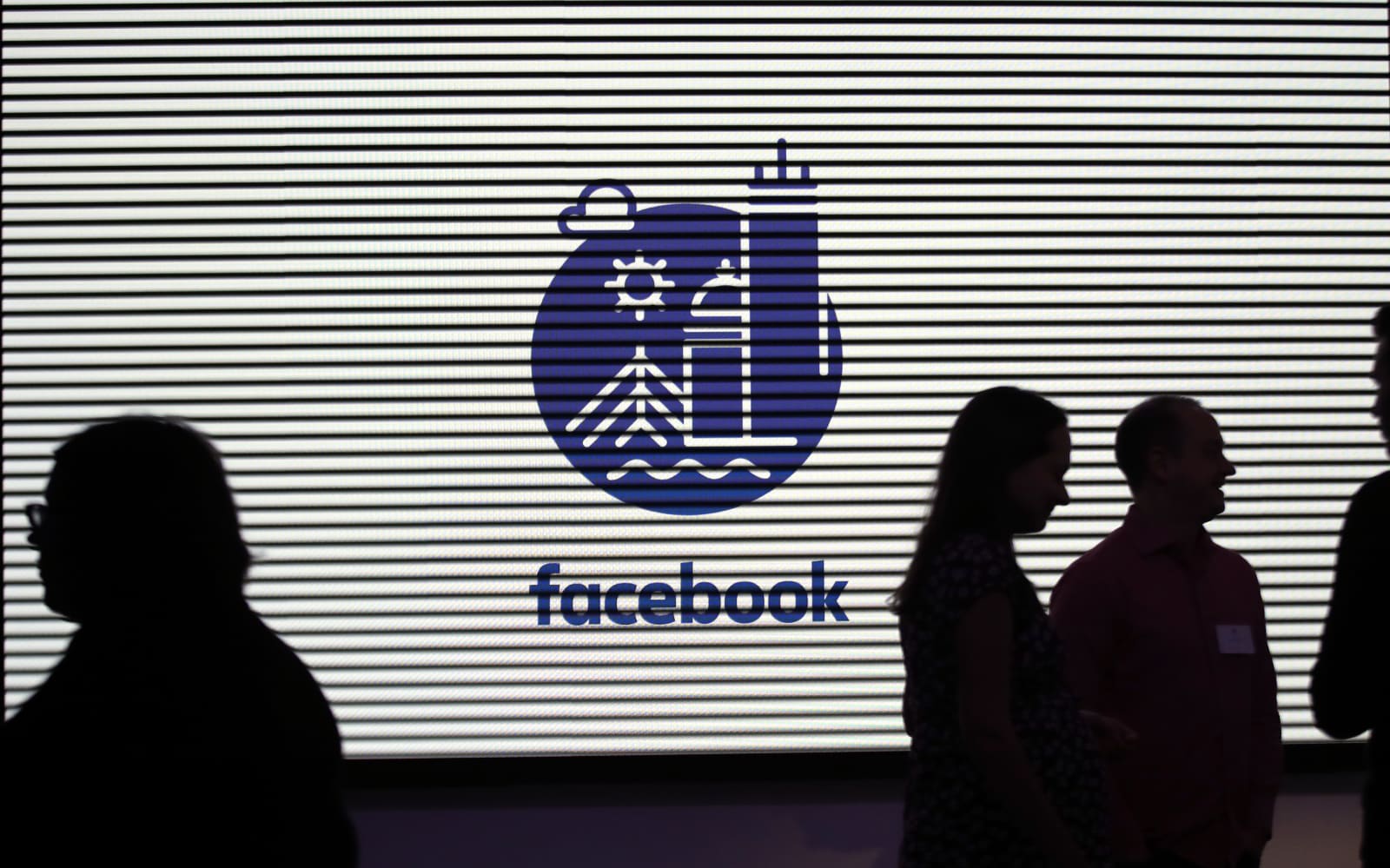 Conservatives have long lamented that Facebook has a liberal, or anti-conservative, bias. Since the 2016 election, the company has been grilled on the issue by the White House more than once. In an attempt to clear the air, Facebook enlisted an indep... 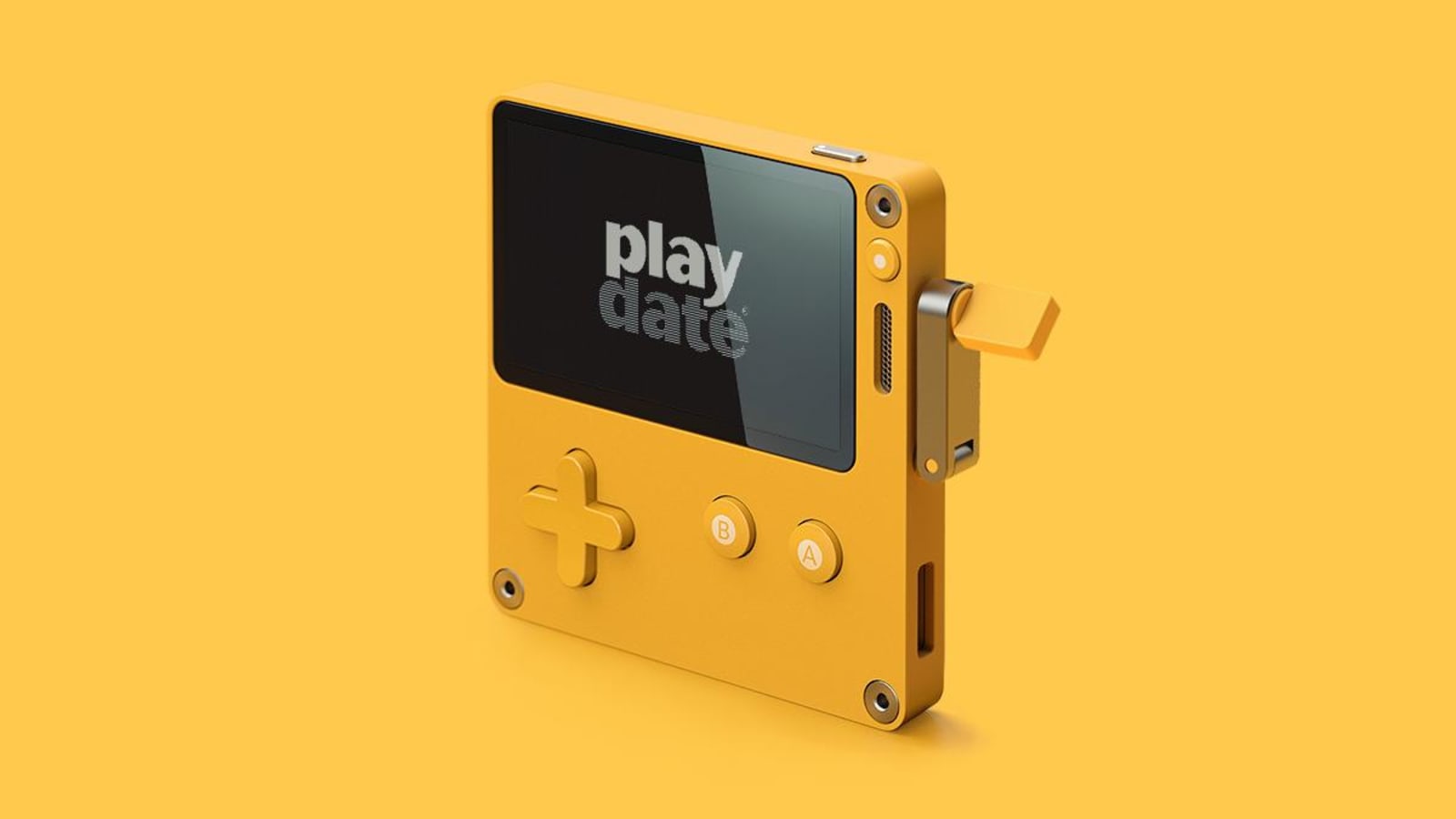 Tesla, under the able guidance of Elon Musk, has added two members to its director’s board. One of these happens to be 21st Century Fox’s CEO James Murdoch. With Linda Johnson Rice being the other... 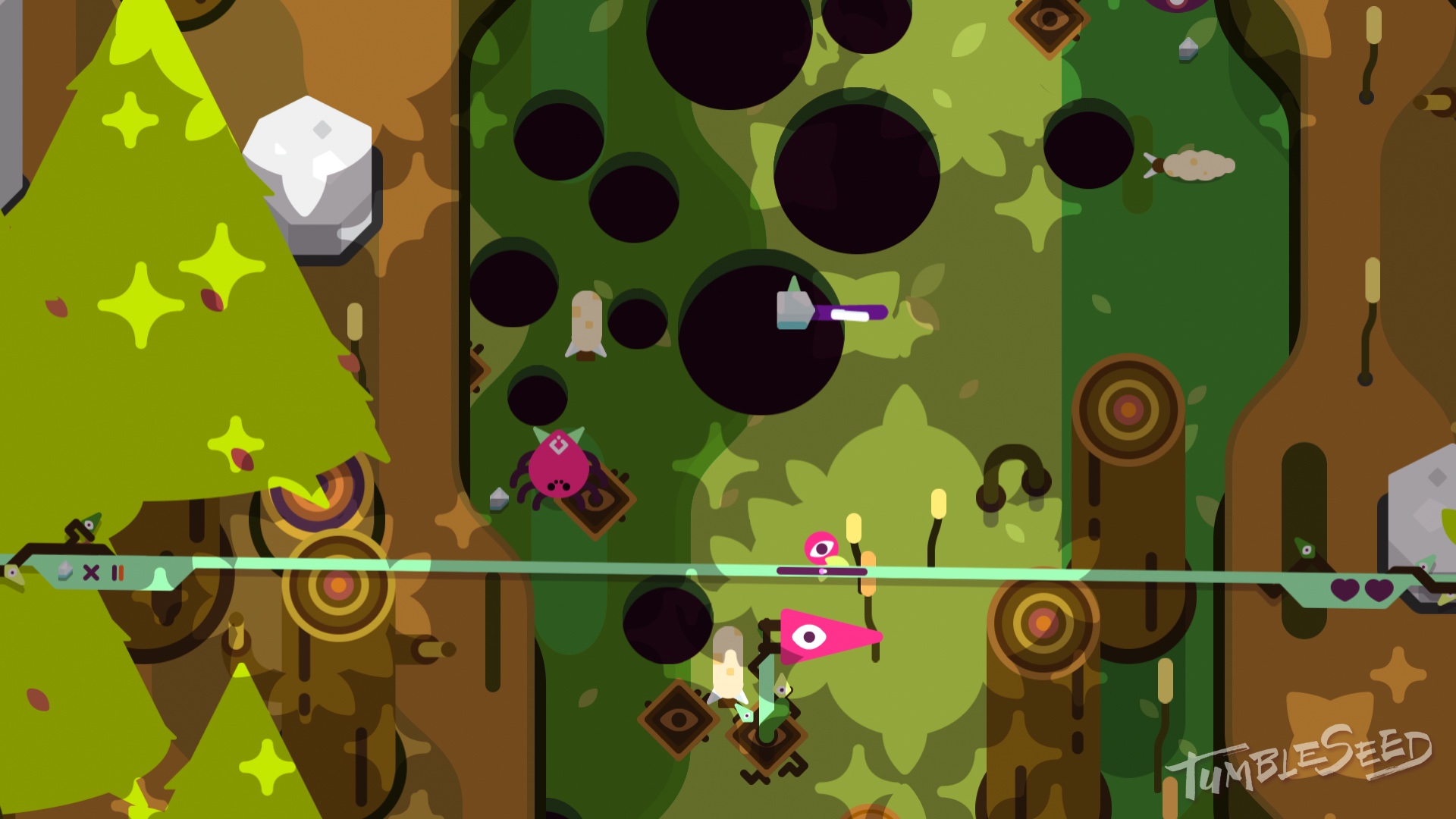 Okay, so you've had your Nintendo Switch for awhile. Ganon's corpse is but a speck in the proverbial rearview mirror and hunting for the last remaining shrines in Breath of the Wild isn't all that interesting. What's a person to do? Well, that's wher...

A review of the way carbon offset credits have been used internationally to reduce carbon emissions suggests that the program needs independent monitoring as it is now subject to inaccurate self-... 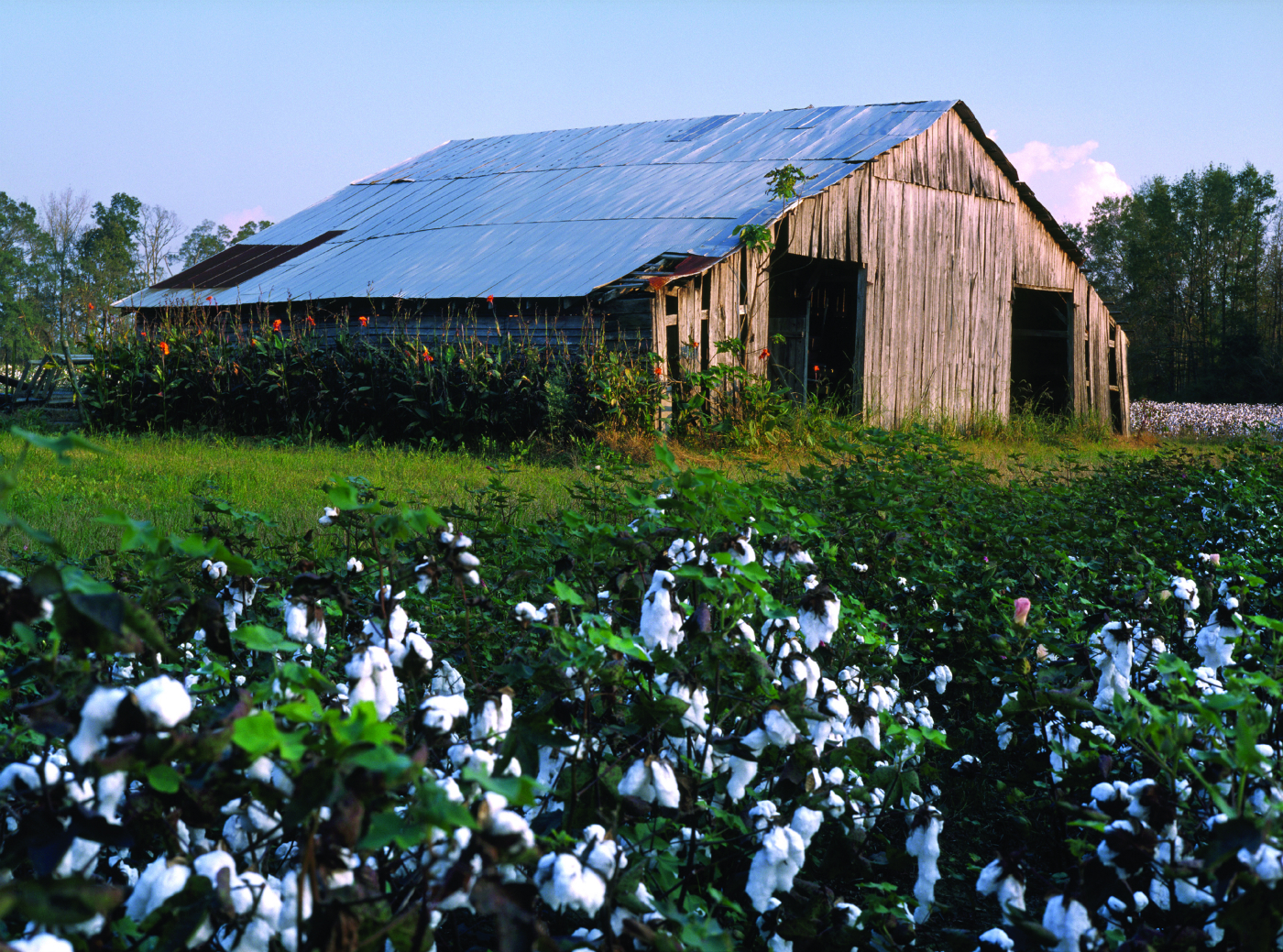 Mathew Weymouth lives one hour away from the birthplace of the blues, that humid, fertile swampland known as the Mississippi Delta. He grew up along the state's southern coastline, and over the years he absorbed tales of legendary local artists inclu... 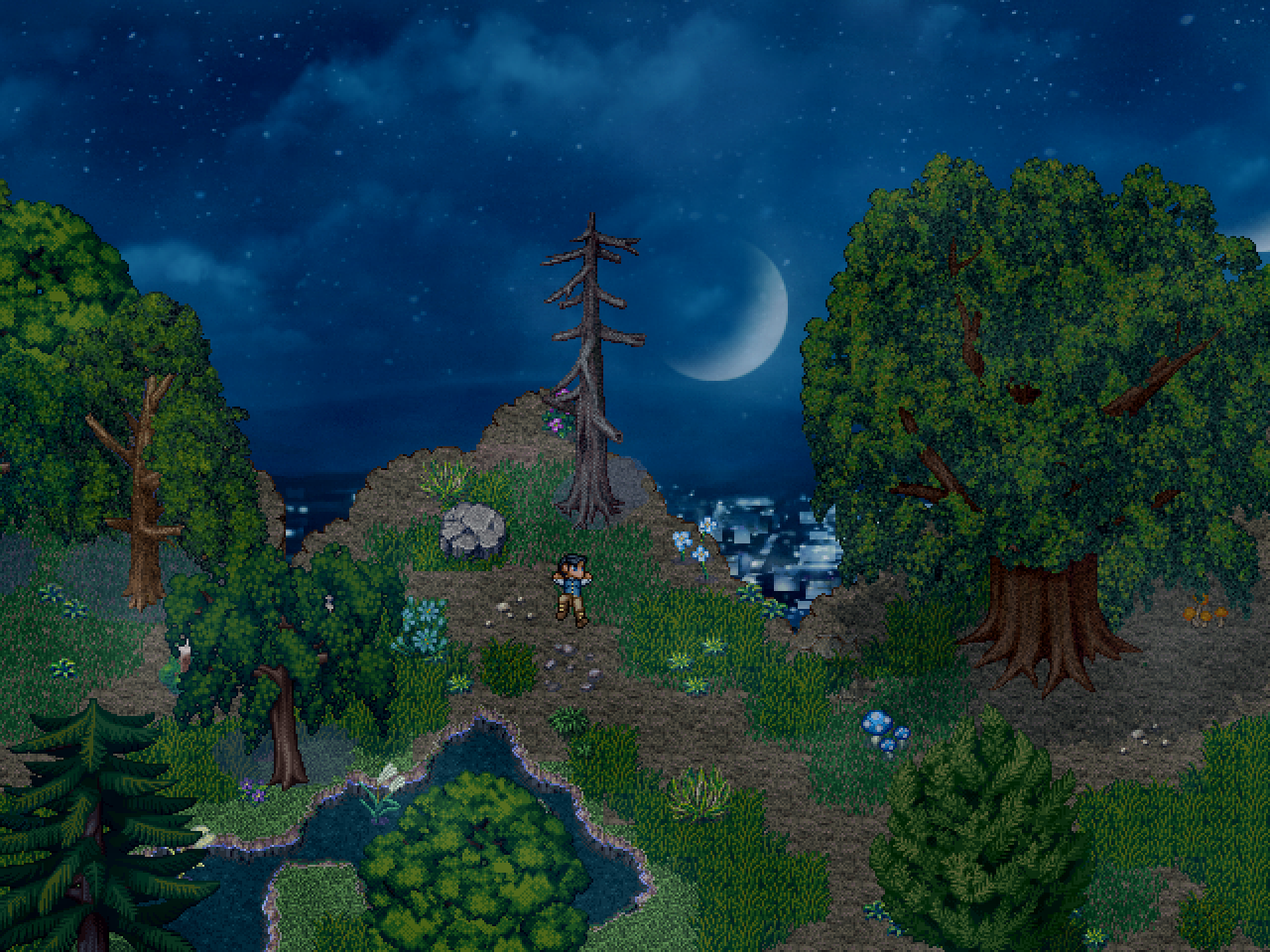 Kan Gao's life changed remarkably in 2011. That's the year his studio, Freebird Games, released To the Moon, a tender role-playing game about two doctors who travel through a dying man's memories to grant him a final wish. To the Moon launched quietl...

Gaming giant Activision Blizzard announced it's buying out most of majority shareholder Vivendi's stake, at a total price of about $8.2 billion. Activision will pay about $5.83 billion in cash to Vivendi for 429 million shares, while an investment group led by CEO Bobby Kotick and co-chairman Brian Kelly will pick up 172 million shares for $2.34 billion, leaving Vivendi with 83 million shares, or about 12 percent of the company. The publisher of titles like Call of Duty and World of Warcraft (and Guitar Hero before it ran that into the ground), Activision reported $1.05 billion in net revenue for Q2 and raised its full-year revenue outlook slightly, although full results won't be available until August 1st. As Joystiq mentions, Vivendi has been unsuccessfully trying to sell its part of the company for nearly a year, hopefully this transaction works out the best for everyone. By everyone, we mean people still waiting for StarCraft: Ghost.