Why America is afraid of TikTokMichael Schuman, The AtlanticA US Senator called it a Trojan Horse. President Trump reportedly wants Chinese owner ByteDance to sell it off to a buyer based in the States or to ban it entirely without having it change h...

In a galaxy far far away, 2020 must be the year we solve our world’s fuel crisis. But with our 2020 turning into a mood breaker, we need some cuteness to keep us aloft! Meet the Baby Yoda case by Otterbox, the studio that has brought us some great pop culture hits with their phone cases in the past!

In a world where you give orders to your grey little Amazon Dot, you put on this little case and now you can actually converse with the Jedi master himself! Sitting on a beige base, the case is constructed “precision-fit, non-slip base” and is “engineered for optimal audio output.” But honestly, we would pre-order this just so we can add those tiny little ears to our voice assistant. The case is designed exclusively for Amazon Echo Dot 3rd Gen, this cutest little Master of the force promises to be an instant conversation starter for any home! If only Alexa could speak to us the way Master Yoda does, the fun will be having we.

To Do or Do not, there is no question of not buying The Child Amazon Echo Dot!

Attention fans of Star Wars, The Mandalorian or just Baby Yoda: if you own a third-generation Amazon Echo Dot, OtterBox has a stand that bestows your device with the likeness of The Child. Starting today, you can fill that void by pre-ordering the ac... 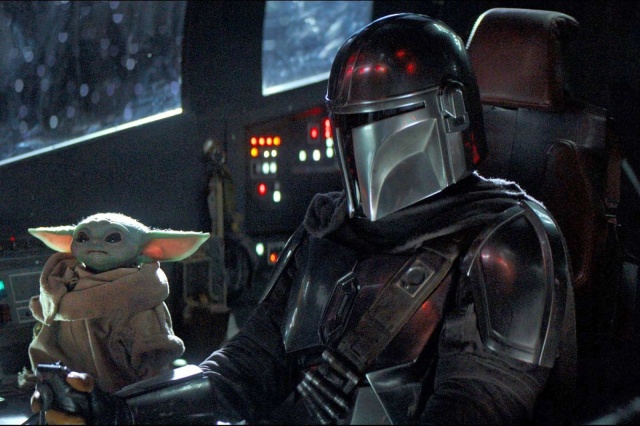 This year’s Primetime Emmy nominations have been announced and it was a successful first year for newbie streaming services Disney+, Apple TV+ and Quibi. Disney+ picked up 19 nominations overall, including somewhat of a surprise in the Best Drama Ser...

Last year Disney set a release schedule for a new slate of Star Wars movies, but things have changed since then. With theaters closed and productions shut down due to the coronavirus pandemic, it’s pushing the planned release dates back by a full yea...

When it comes to Star Wars movies, many of us agree that The Empire Strikes Back was still the best of the nine film Skywalker Saga. Among its many contributions to the lore of Star Wars were the tauntauns that Luke and Han rode around in the snow on Hoth. And now, you can tote around your everyday essentials inside of a tauntaun fur bag. 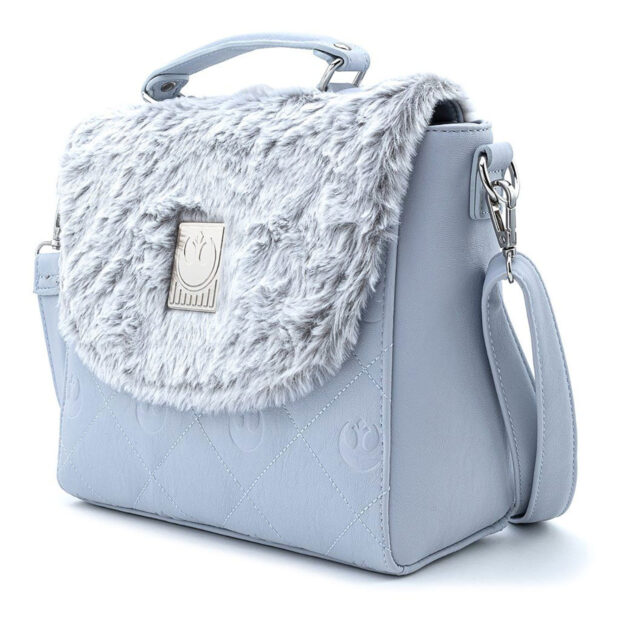 To celebrate the 40th anniversary of The Empire Strikes Back, Loungefly has created a pair of accessories look like they came straight from the ice planet’s surface. First up is the larger item, a sherpa cross-body bag that features diamond stitching, a debossed Empire logo, and an imperial metal plaque on front. In addition to your phone, wallet, and keys, it’s a great place to keep your Luke Skywalker action figure warm.

Don’t need a new purse? Then keep your imperial credits (and credit cards) inside of the matching tauntaun zip-around wallet, which features fur on one side, and a shiny, iridescent faux leather on its backside. 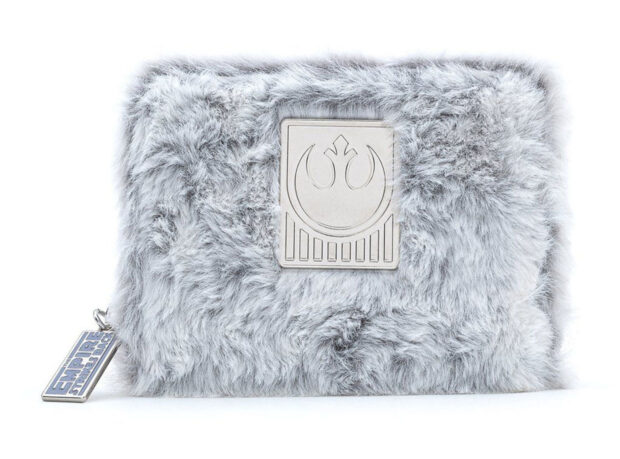 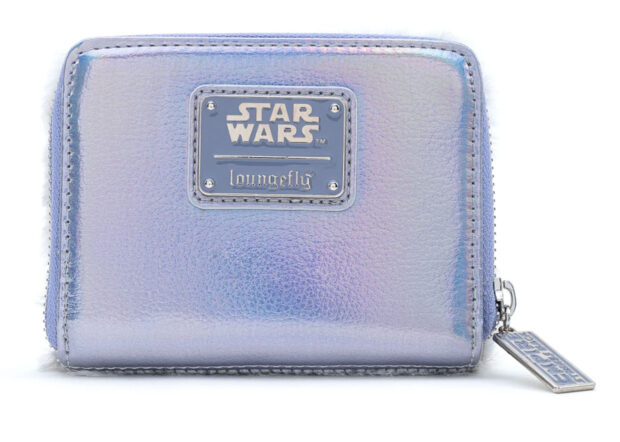 We’ve been assured that no actual tauntauns were harmed in the making of these bags, so before you go all PETA on these guys, stop it. The larger bag sells for $70, while the wallet is just $40. Either or both would make swell gifts for a Star Wars lover on your shopping list. Both are available while supplies last from Loungefly.

Star Wars: The Clone Wars wrapped up its final season on Disney+ a couple of months ago, but there’s another animated series in the works from a galaxy far, far away. Star Wars: The Bad Batch will premiere on the streaming service next year. The ca...

Given all of the things that Disney has purchased over the years, we’re surprised they have yet to buy Nintendo or at least the Pokémon franchise. If they did, they’d probably create some crazy Star Wars / Pokémon mashup merch. For now, we’ve got fans to make us some cool toys instead. 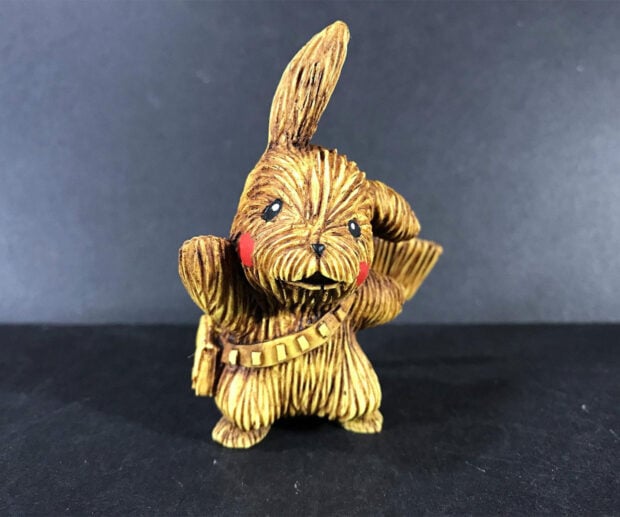 What you’re looking at here is what would happen in the unlikely event that Chewbacca and a Pikachu had a child. Isn’t Pikachewie is adorable? I mean not as cute as Baby Yoda, but he’d give Baby Groot a run for his money for sure. This fun mashup figure comes from custom toy maker Kody Koala, whose Etsy shop is loaded with weird and wonderful creations, like a buff version of the Domino’s Pizza Noid, a pudgy Sonic the Hedgehog, and Waluigi in a mech suit. 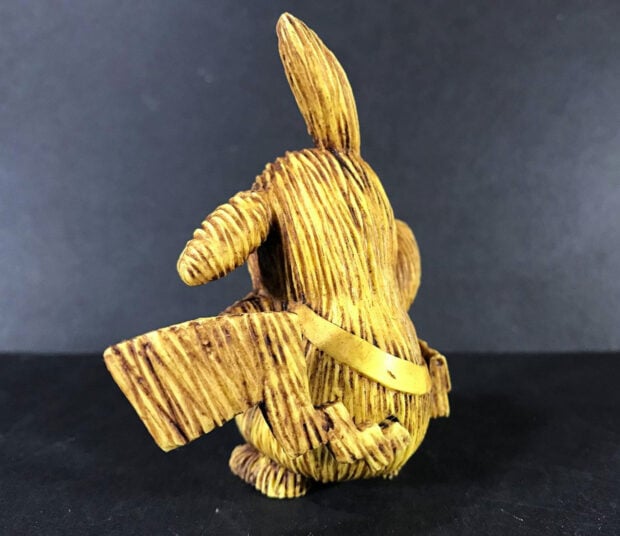 Pikachewie measures about 3.5″ tall and is made from cast resin with custom paint to give him his cherubic red cheeks. So trainers, get out your Poké Balls now and head over to Etsy, where you can catch this little guy for just $19. Just don’t make him mad or he might try and rip your other figures arms off. 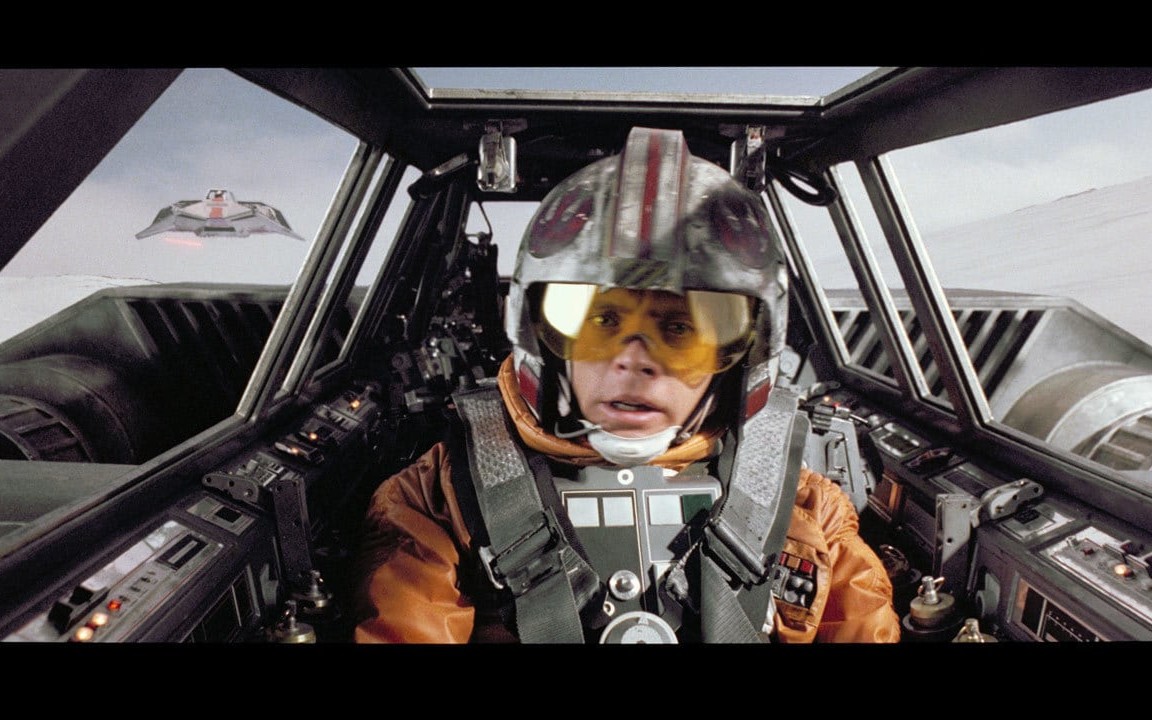 As cinemas in the UK prepared to reopen after lockdown, they promised Star Wars fans a treat. Disney and Vue planned to release a 4K version of Star Wars: The Empire Strikes Back in theaters. That would have been the first time a UHD version of an or... 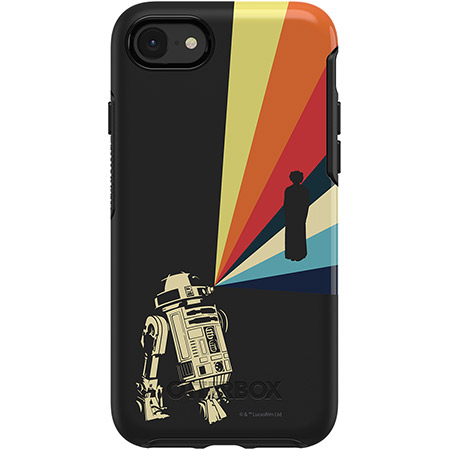 Otterbox is slashing prices on its Star Wars collection in honor of the punny “I am Your Father’s Day.” Today only, you can save 20 percent off their typically durable cases. These usually run between $45 and $55 (depending on which model phone you h...