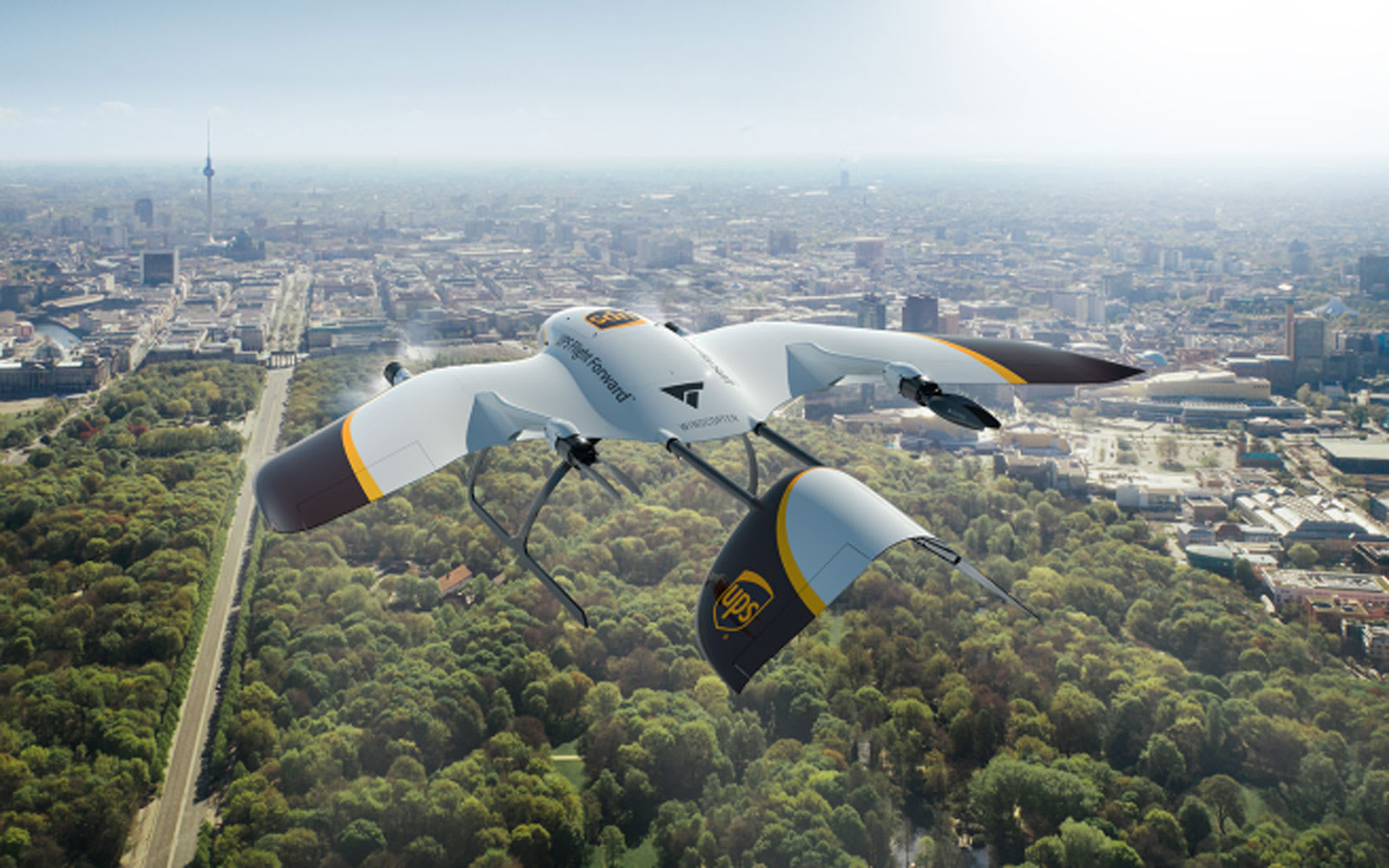 USP has announced a new partnership with Wingcopter, a German aircraft manufacturer, to develop new types of delivery drones. The two companies will work together to certify Wingcopter's existing aircraft for use in commercial delivery flights in the... 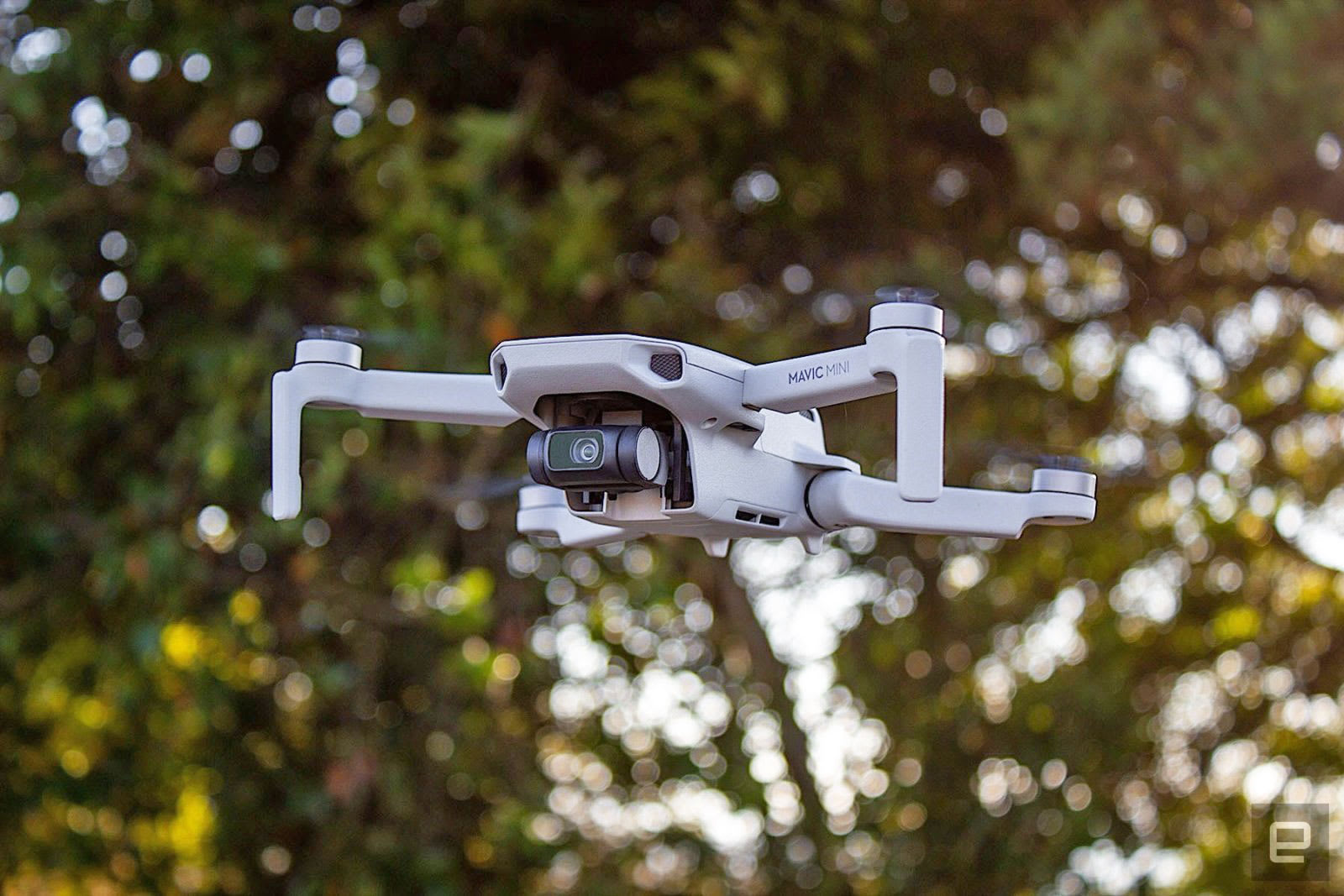 Bats can find their way in the dark using echolocation, so why can't drones? Researchers have managed just that. They've developed a system that lets a drone navigate using just four microphones and a speaker. It relies on the familiar concept of mea...

Meet the Powderbee, a drone that helps with find-and-rescue operations on the slopes. Note that I use the words find-and-rescue and not search-and-rescue because the designers behind the drone at Bluebird Mountain believe the drone’s effectiveness comes from being able to pinpoint the trapped victim’s location with enough accuracy to allow first responders to know exactly where to look.

Each year avalanches kill over 150 people worldwide and most of them die not by the force of the avalanche, but by suffocation caused by being buried under feet of snow with no way to get to the surface. In these situations, speed becomes a critical factor in saving the lives of people trapped in the snow, and Powderbee does just that. The small, lightweight, handheld drone can be carried around in a backpack and deployed in an emergency. The drone tracks the victims using the beacon signal being broadcasted by their transceiver wearable, essentially acting as a part of the search team. The drone’s design is optimized to work under harsh conditions, even battling blizzards and tough winds, while its yellow body and orange propellers allow it to be visible from a distance. Powderbee performs search patterns by flying close to the surface of the snow, covering more ground faster than search-and-rescue teams, and promptly lands once it’s within 5 meters of the victim, helping drastically narrow down the area where the search is conducted. 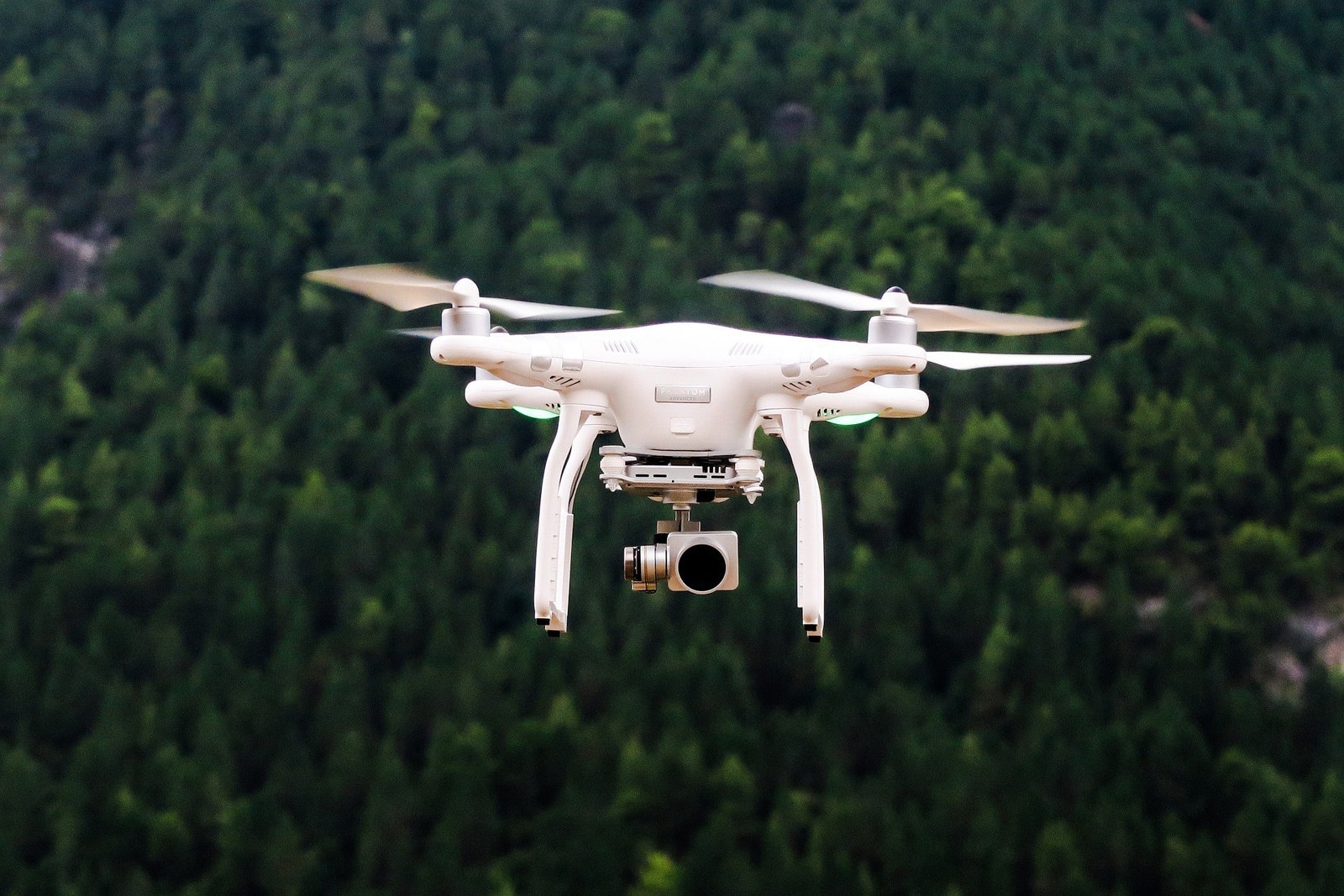 Drones might soon deliver a heads-up when natural disasters are about to strike. Researchers have developed a communication system that uses a drone network to provide early warnings for disasters. The challenge wasn't so much the drone-to-drone comm... 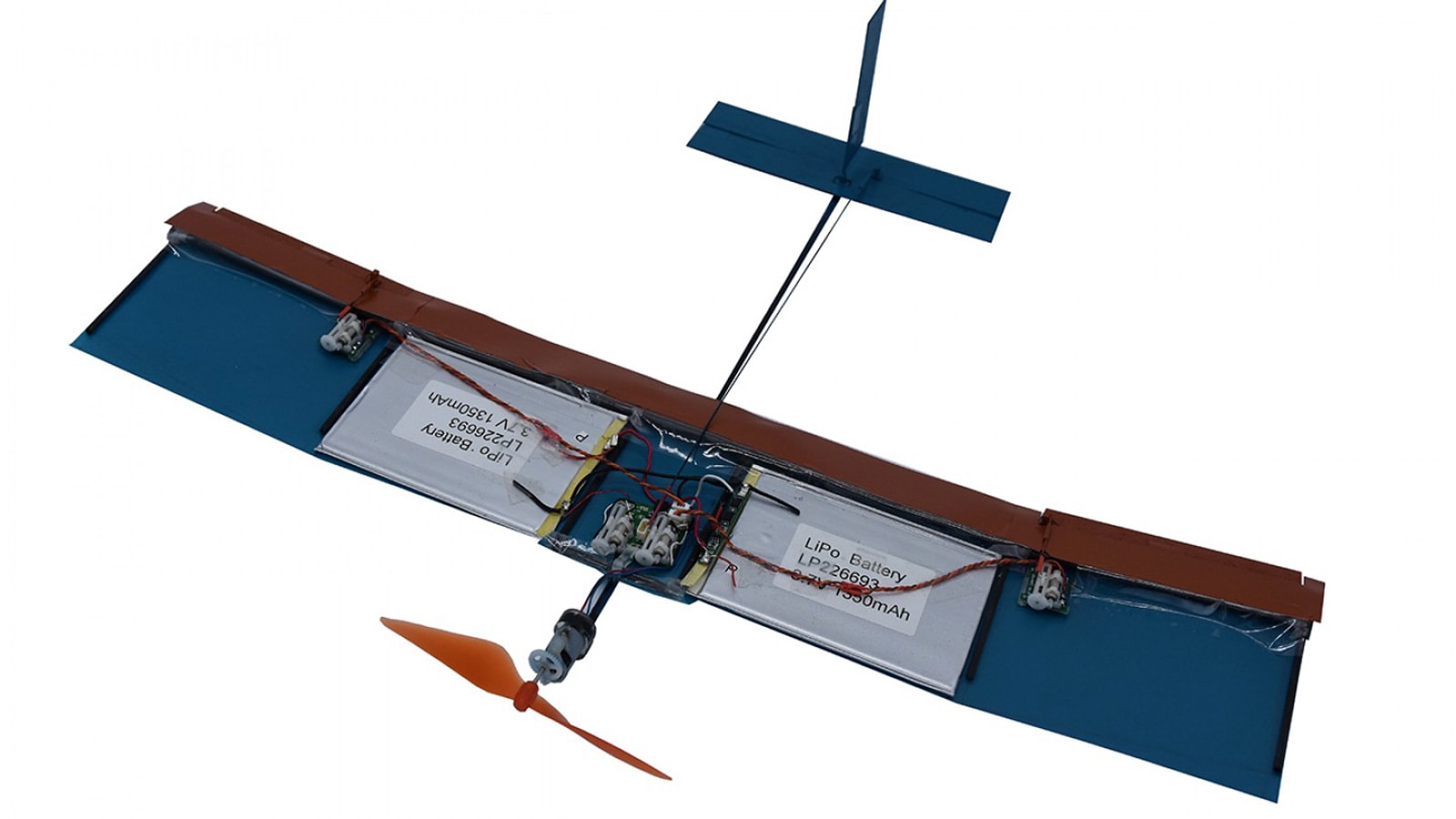 Small drones seldom last more than half an hour in the air due to their inefficiency. They frequently have short, thick wings that help them survive wind gusts, but are terrible for range. However, scientists might have a way to make drones last: b... 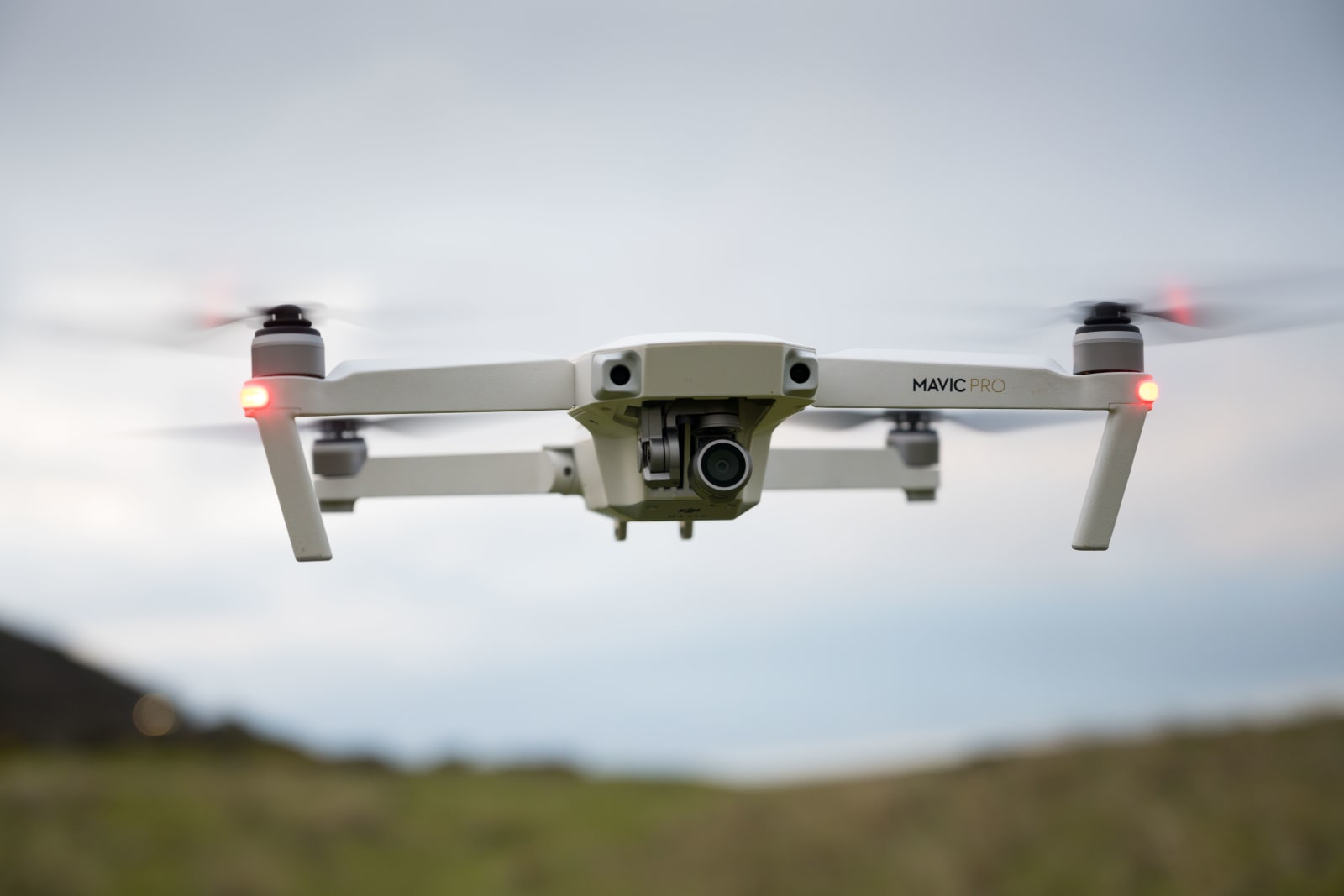 The reports were true: the Interior Department is grounding much of its drone fleet. It's issuing an order that bans flights for drones either made in China or with Chinese parts out of fear they could be used for spying purposes. That effectively...

There isn’t really much to say about the Lazzarini FD-One that isn’t said in the title. Designed by Italy-based studio Lazzarini, the FD-One is a conceptual racing tricopter drone with 6 propellers, a V12 gas engine, and 3 battery packs. Featuring a cockpit big enough for two, the FD-One takes a lot of inspiration from Ferrari’s F1 and F2 racing cars in the 50s, with a very close resemblance to the tubular framed Ferrari 500 F2.

The FD-One comes with three pairs of co-axial electric propellers powered by the V12 engine and three separate battery packs. The vehicle probably won’t have a high flying altitude, given that the cockpit isn’t a closed one… and seeing how the cockpit is relatively at the back of the vehicle, the FD-One is equipped with a camera on its front to give the pilot clear visibility. Lazzarini claims that the entire vehicle measuring 24 feet in length, could weigh just under 2000 pounds, and have a top speed of 310mph (498.8kmh). Lazzarini’s currently seeking for investors to help back the construction of a working prototype. 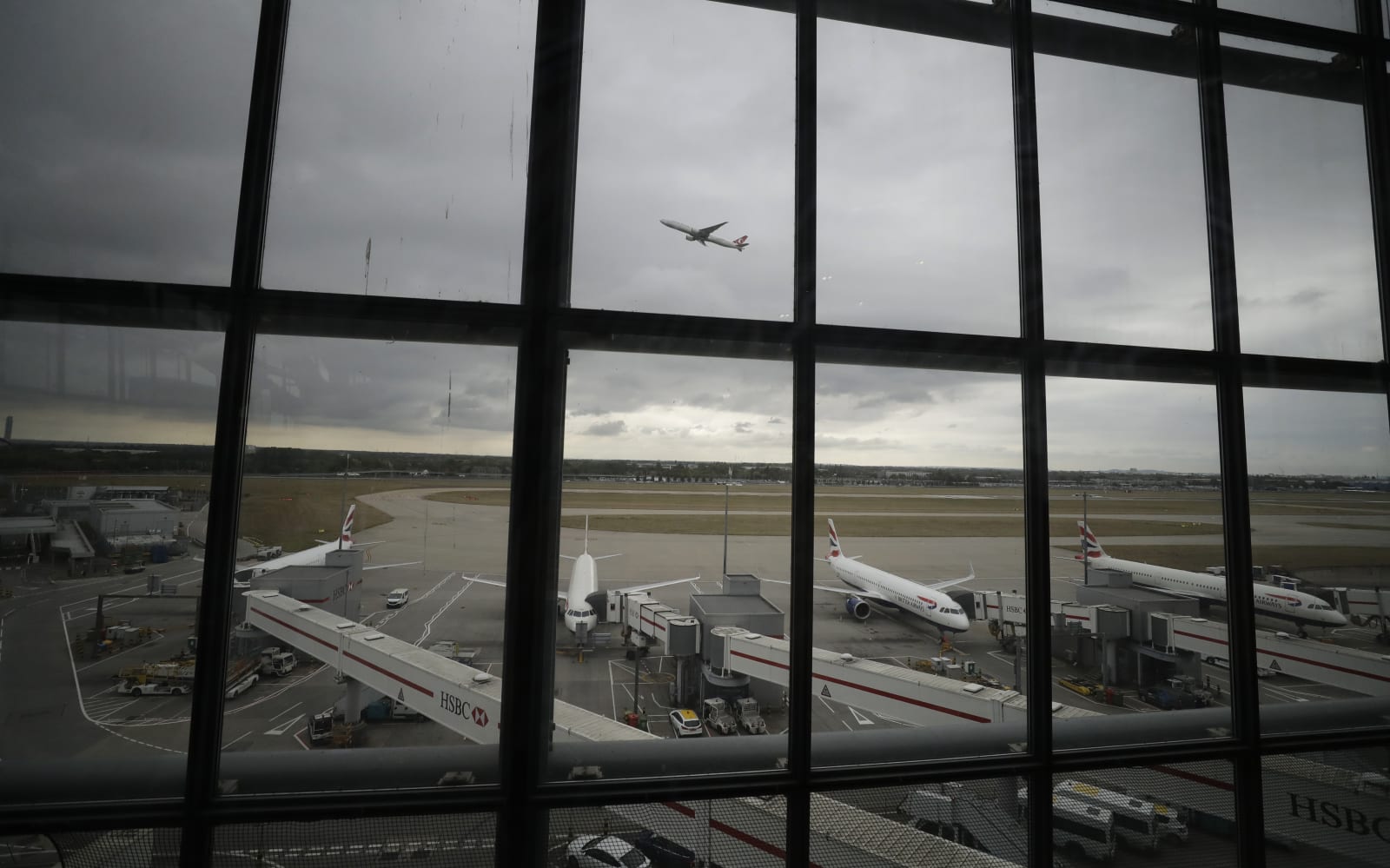 The UK knows first-hand how disruptive drones can be to major airports. Last March, it introduced legislation to widen the drone no-fly zone around airports to five kilometers. Now, to enforce the new rules, London's Heathrow Airport has installed a... 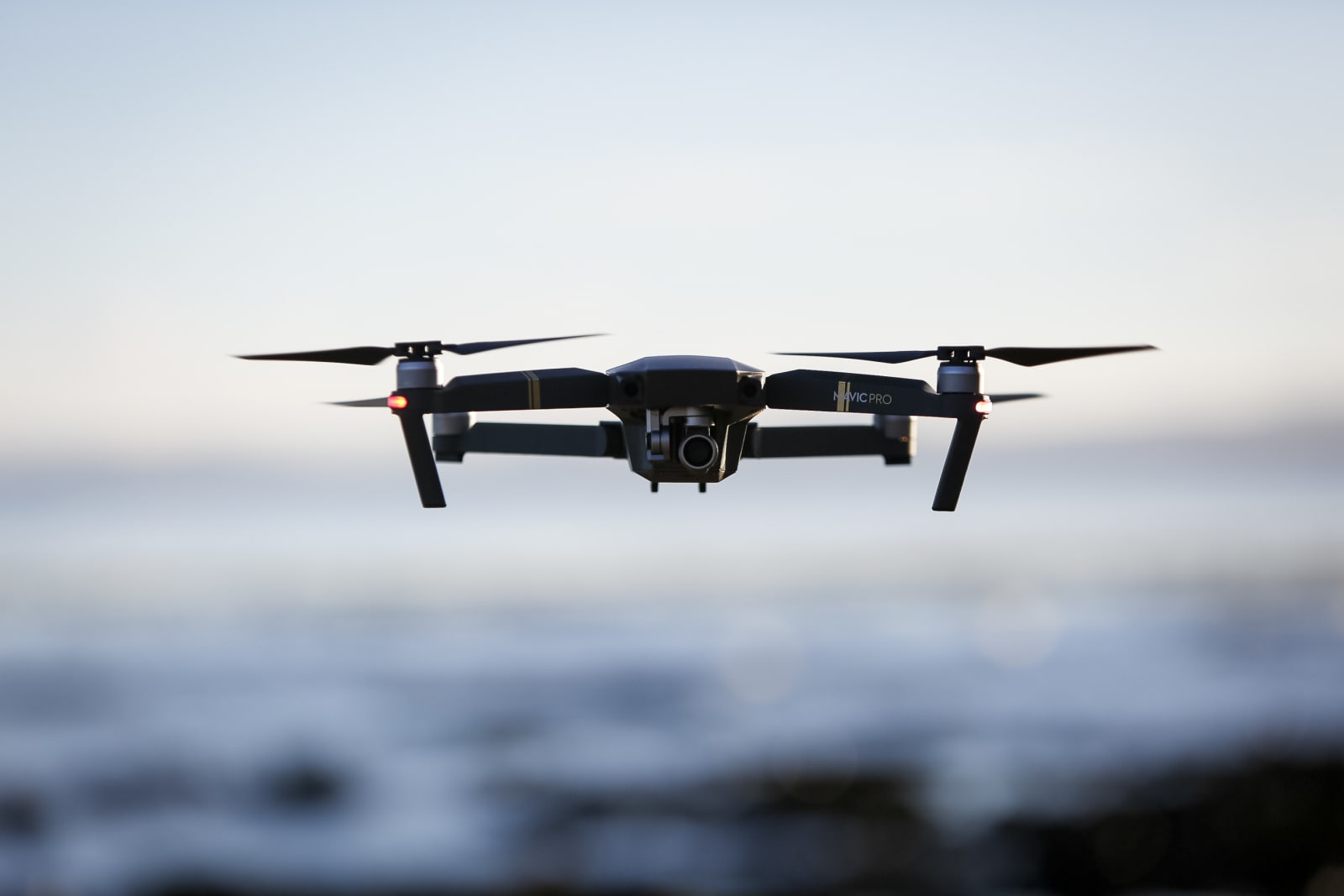 The US Interior Department's decision to halt a civilian drone program might not be so temporary. Financial Times sources claim the department plans to permanently end use of nearly 1,000 drones after determining there was too high a risk of the Chi... 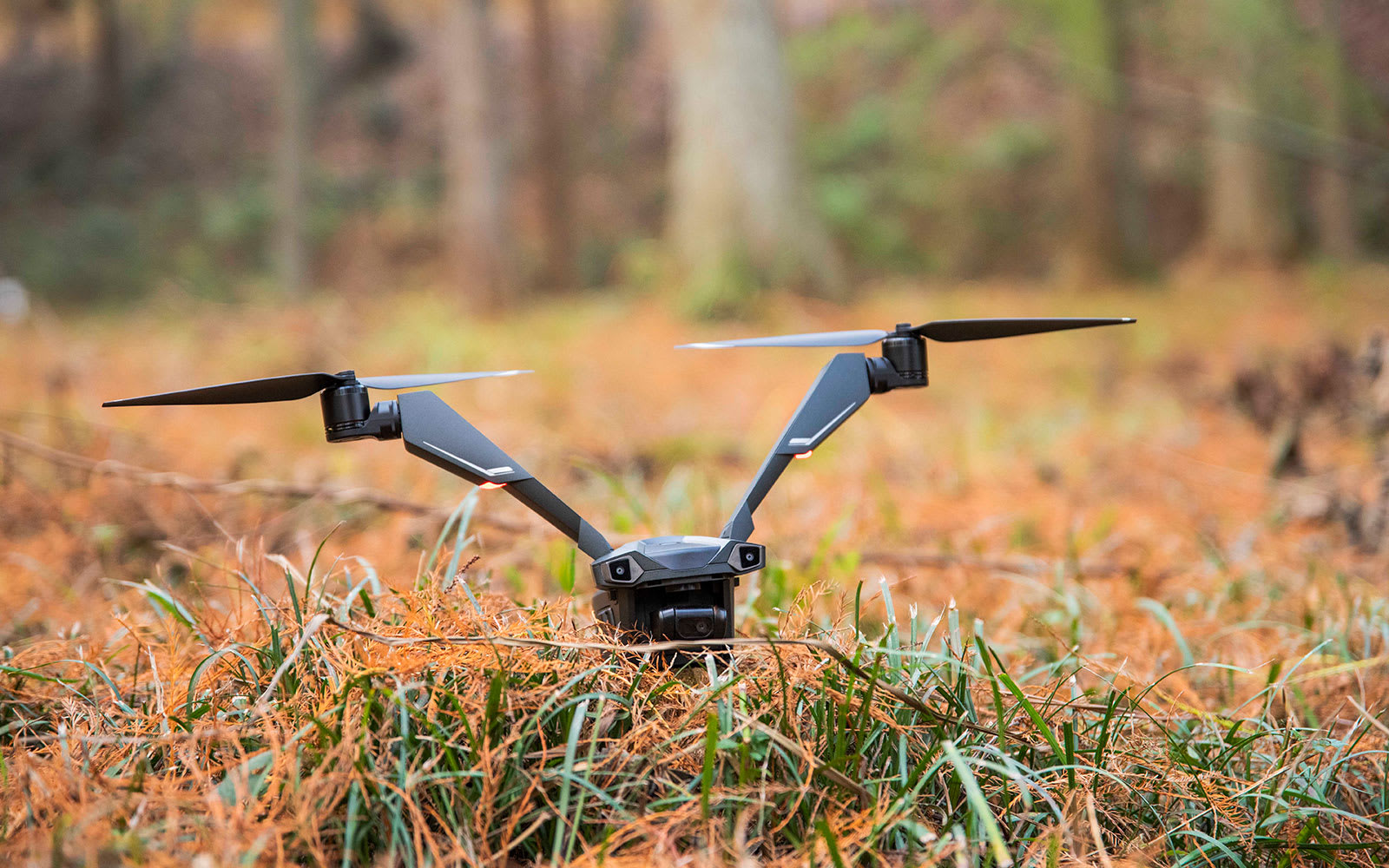 You may not be familiar with the name Zero Zero Robotics, but its foldable Hover Camera may ring a bell. Having finally started shipping the Hover 2 to beta testers last month, the company is already showing off a different kind of drone -- one that...