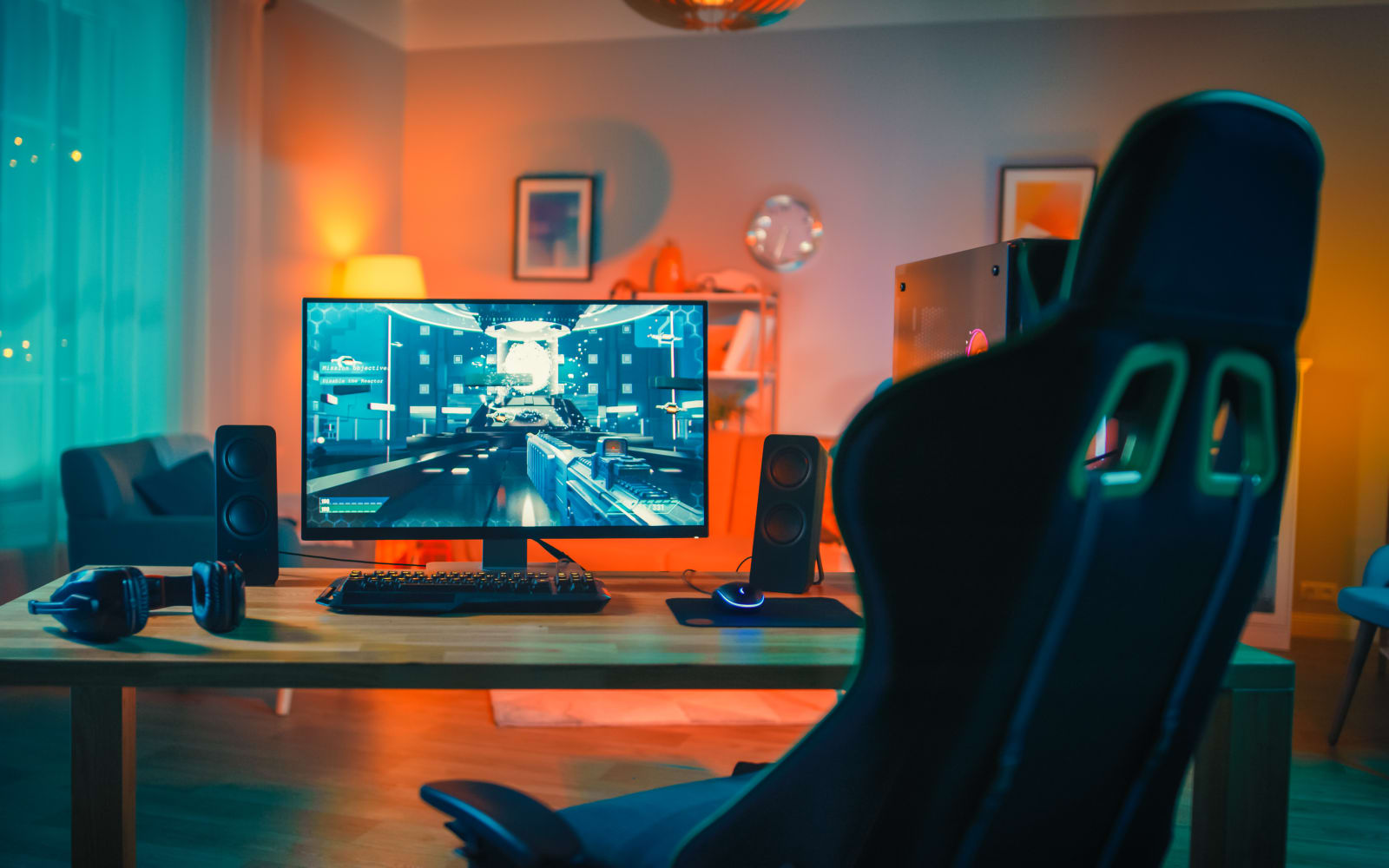 Plenty of gaming chairs look cool, but whether or not they're actually good for your back is another question. Furniture company Herman Miller and Logitech's gaming hardware brand Logitech G want to change that. They're teaming up to create a line of... 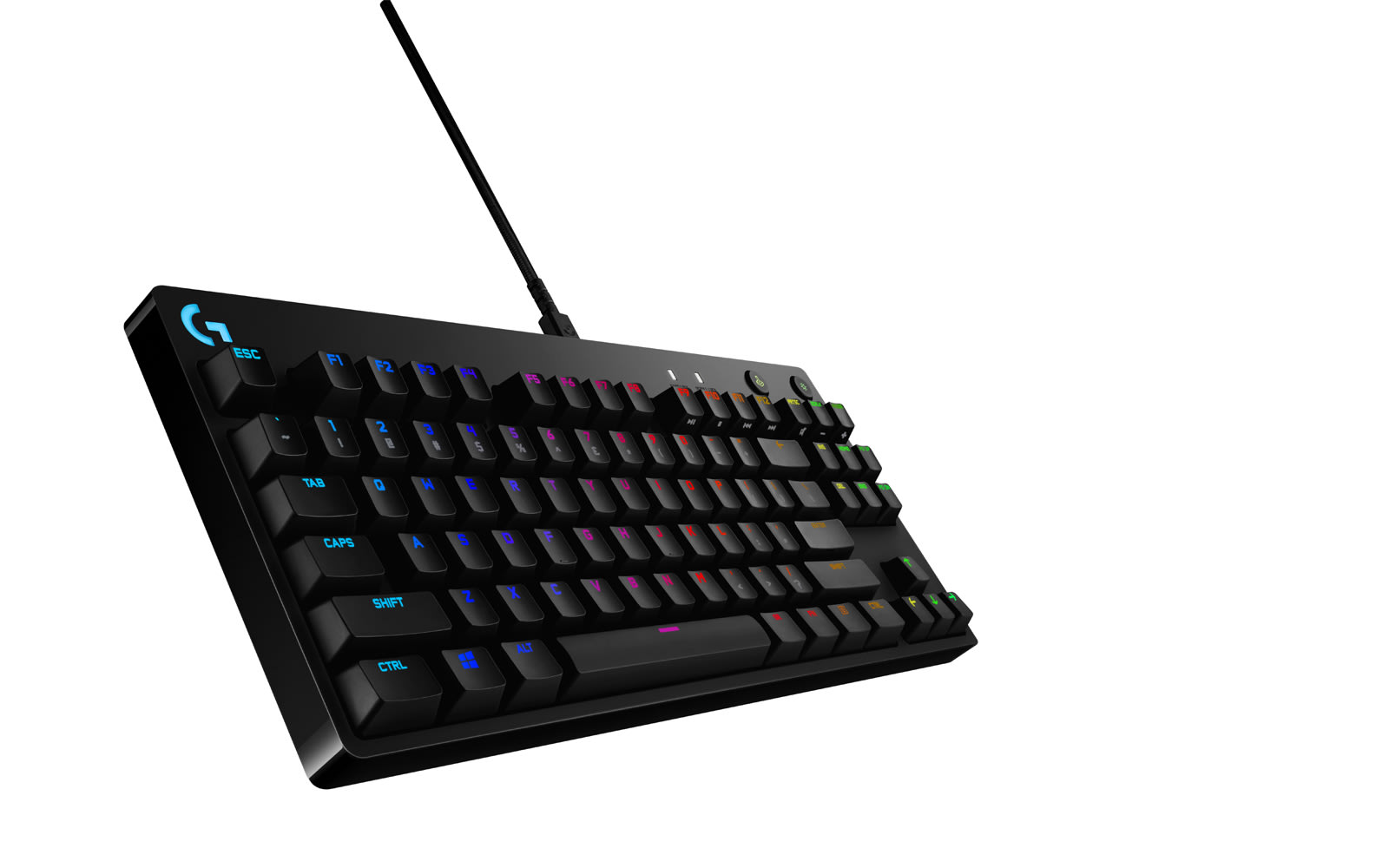 Programmers, power users and gamers can be picky about their keyboards. Not only do some prefer old school microswitch keys, but they also want to get specific about what types of microswitches are under their keycaps. Logitech G's latest device, the... 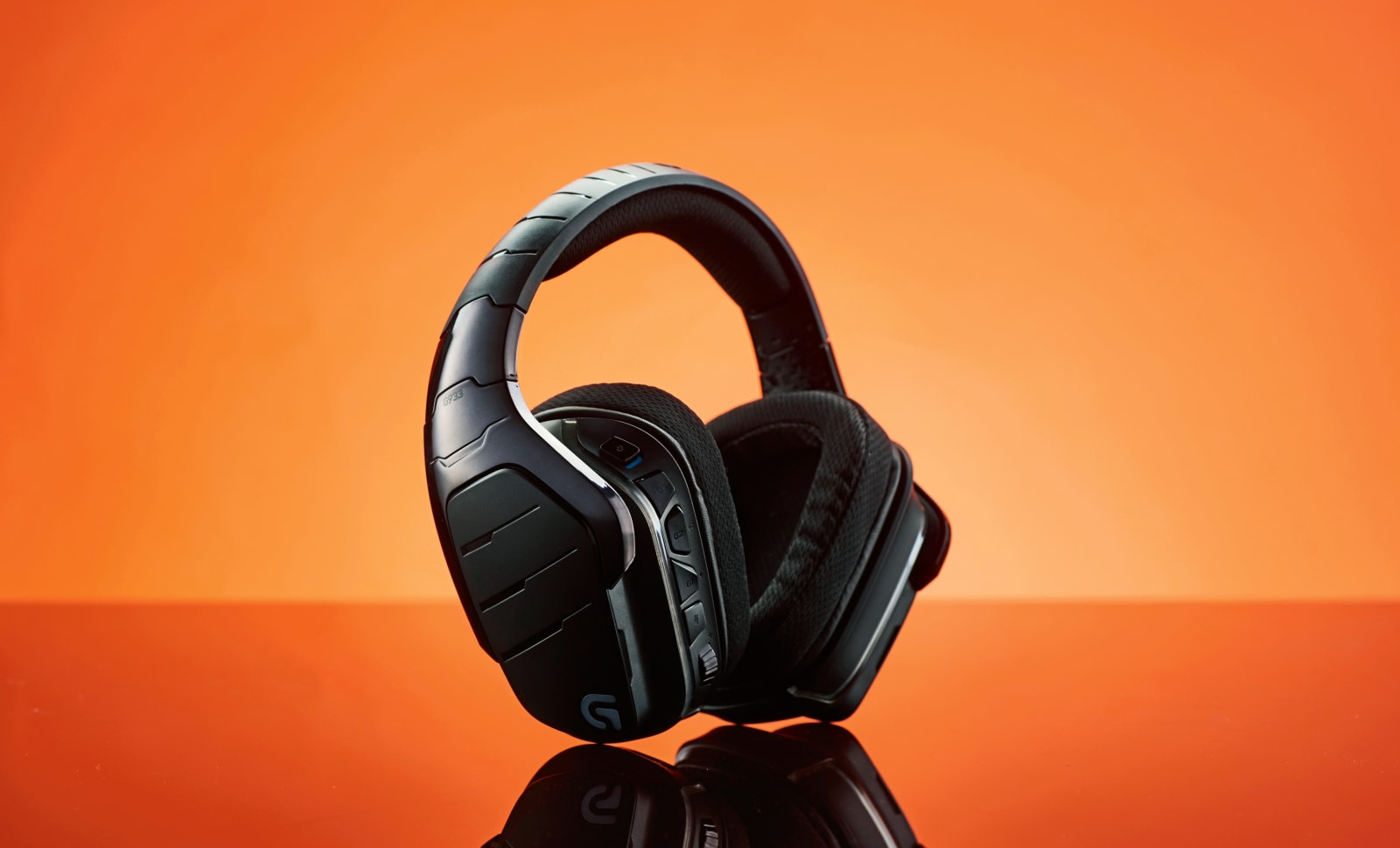 Late last year Logitech acquired Blue Microphones, and a tweet indicates their next combo project is for gamers. We've already seen the debut of the Blue Ember XLR microphone for streamers, but it seems likely that this Logitech G product will actual...

Logitech's G-prefixed gaming peripherals have been around for awhile, but they were never part of an official gaming line. That changes today, with the introduction of Logitech G, the company's official brand for PC gaming peripherals. "The overriding principal of G is that science wins," Logitech told us. "Just as gamers are compelled to beat levels, our engineers are compelled to test scientific theories." A fancy way to say that Logitech's gaming hardware is built using the latest technology.

The company points to its new line of peripherals as an example: eight products featuring hydrophobic coatings, Logitech's exclusive Delta Zero sensor technology and buttons capable of surviving over 20 million toggles. Headlining the new series are the G700s rechargeable gaming mouse and G19s keyboard, which promise anti-stick surfaces, more than a dozen programmable buttons apiece and $100 and $200 price tags, respectively. The company's rounding out its line up with a pair of audio devices, too -- the G430 and G230 surround and stereo gaming headsets. That's just the tip of the iceberg of course -- head past the break for Logitech's full roster of G series peripherals.